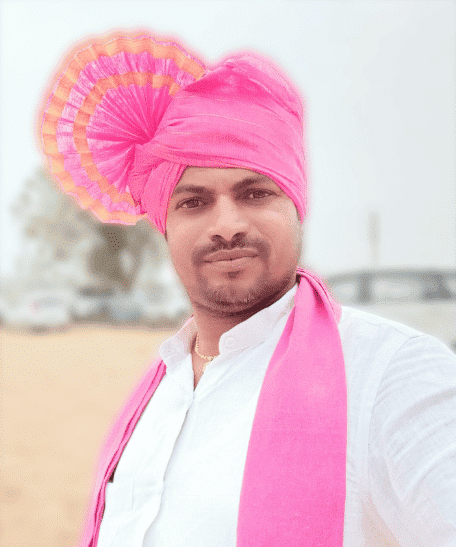 Jadhav Kailash Nayak is an Indian Politician of TRS and Village Sarpanch of Jayaram Tanda in Nirmal District, Telangana.

On the 06th of July 1981, Kailash Nayak was born to the couple Mr. Jadhav Navya Nayak and Mrs. Jadhav Renabhai and resided in the Village of Jayaram Tanda in Mamada of Nirmal District in the Indian State of Telangana.

In the year 1998, Kailash Nayak acquired his SSC Standard from SSR High School located at Nirmal and completed Intermediate from A.N Reddy Junior College placed at Nirmal in 2000.

He attained his Graduation of Degree from SSR Degree College at Nizamabad, Telangana in 2003.

In the year 2007, Kailash Nayak was drawn into politics through the Indian National Congress (INC) Party which was founded by the Dadabhai Naroji and headed by Sonia Gandhi, to address the people’s political requirements while also presenting a modest service.

As a part of INC, Meera express keen interest and performs every activity as a Party Activist by discharging his duties with a code of conduct and also for the recognition of the respective party.

After being served in the INC Party, Kailash contested for the MPTC Position from the Bahujana Samaj Party (BSP) for Parimada Mandal but the position was vacated.

Kailash was a Telangana Activist, During Telangana Movement, Keshavalu played an active role and fought to create a new state, Telangana, from the pre-existing state of Andhra Pradesh in India.

Later on, he was enchanted by the services rendered to the people by the Kalvakuntla Chandrashekar Rao, the founder of the Telangana Rashtra Samithi (TRS) and Kailash Nayak joined the TRS party in 2014 and served as a Leader of the Party.

Kailash Nayak extended his service and work by accepting the elected position of Village Sarpanch of Jayaram Tanda in Nirmal District from TRS in 2019 to look after the people and the issues they are facing and served with the assigned position and by providing services to the people by satisfying the needs of everyone.

Jadhav Kailash’s wife Jadhav Jyothi is serving as the Ration Dealer since 2007.

By Performing the Activities politically, on the one hand, working hard for the welfare of the people with the position assigned to him simultaneously he set up a business of his own as the Kavakapur and has been serving as the Proprietor of the business and synchronously handling his family responsibilities. 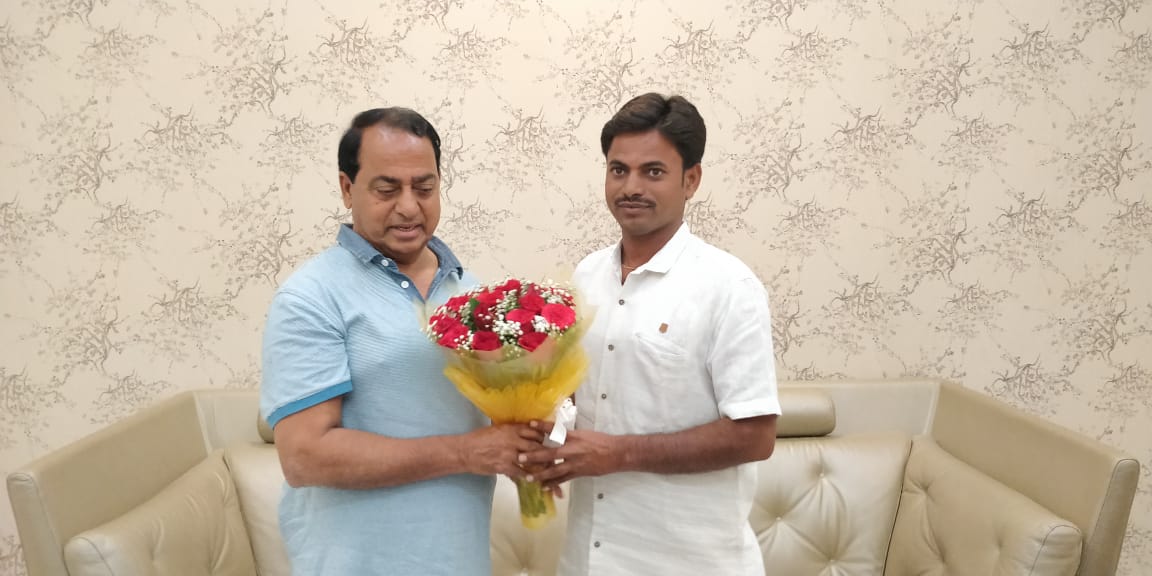 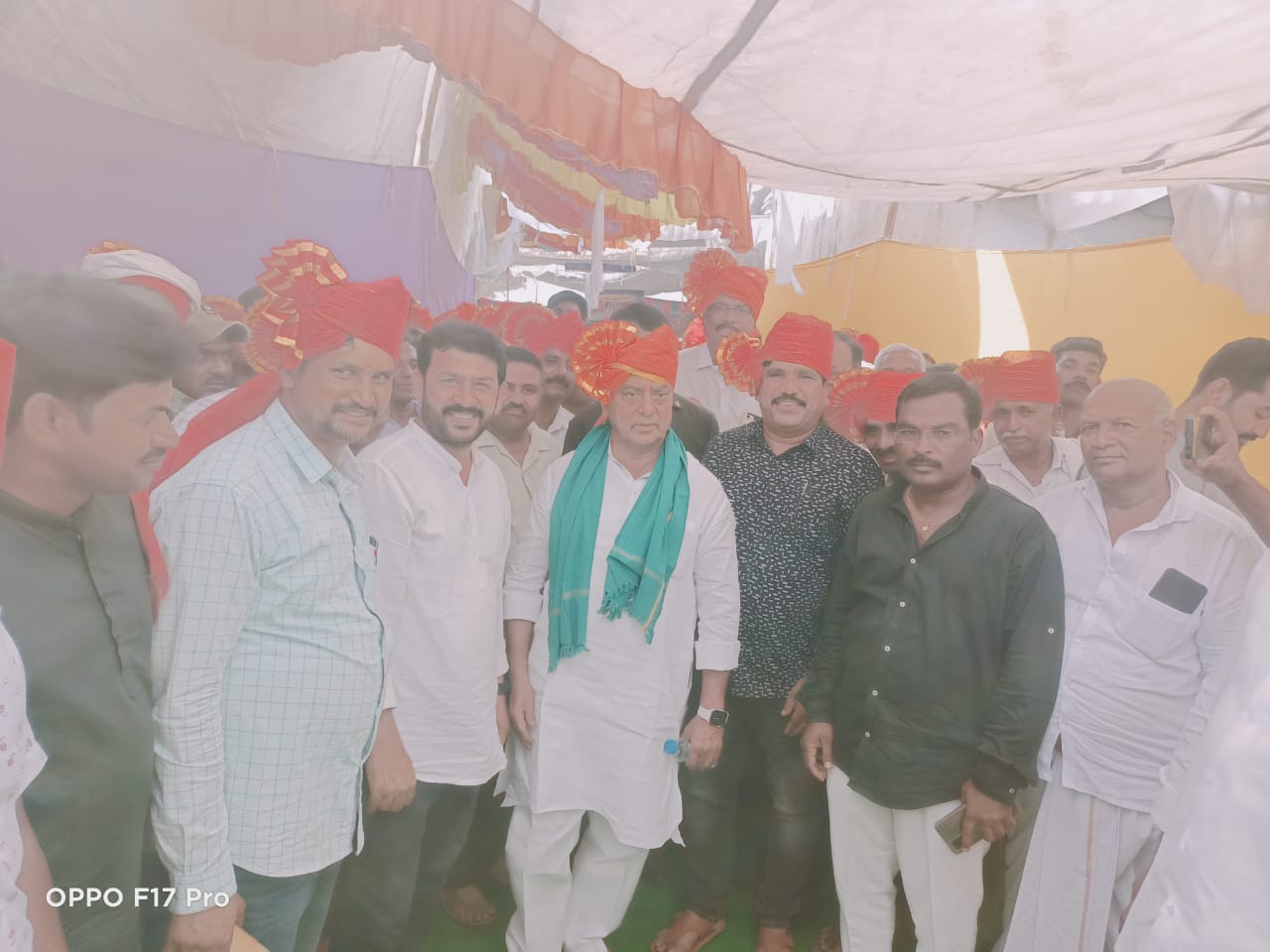 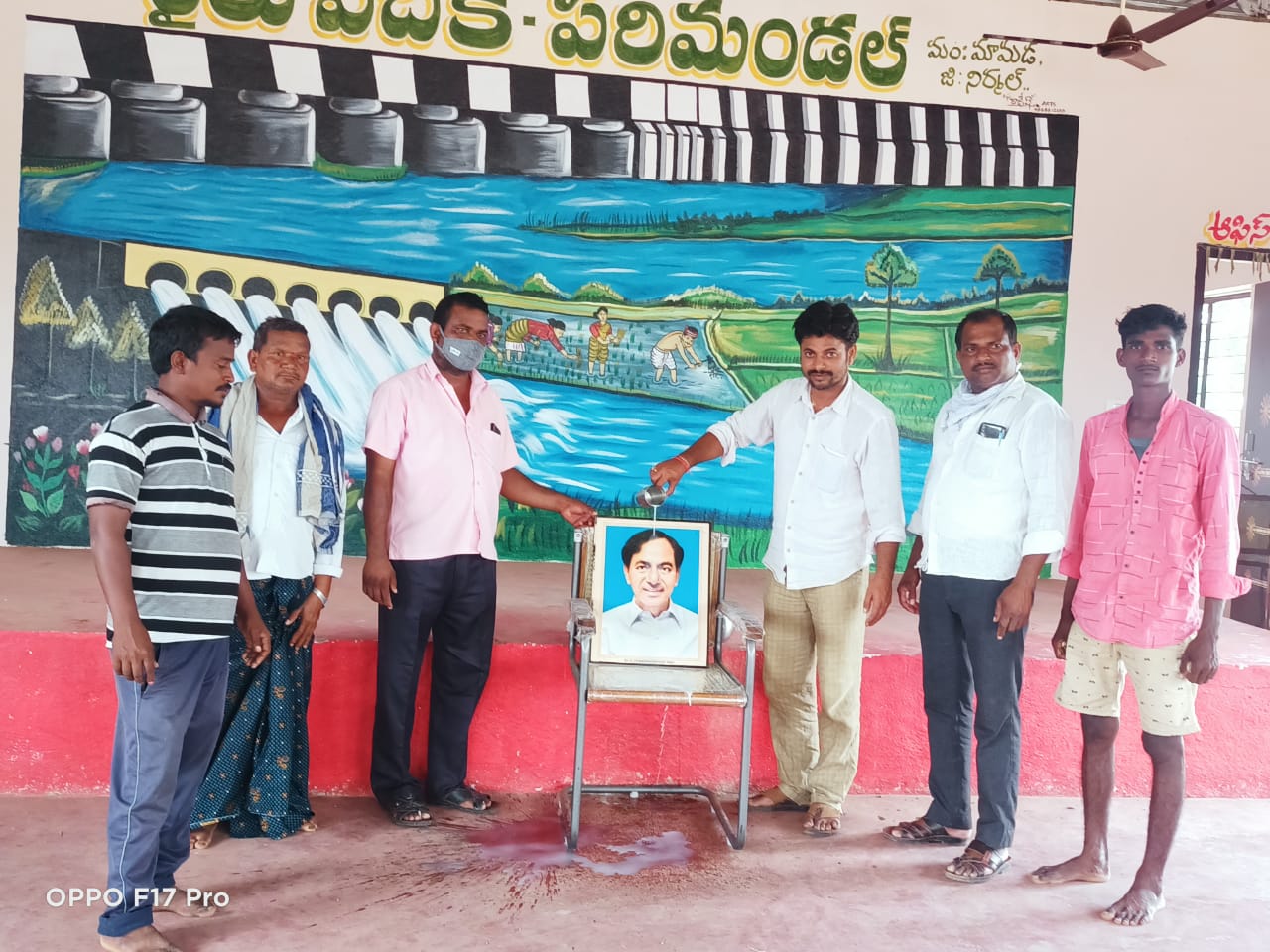 from AM Reddy Junior College, Nirmal