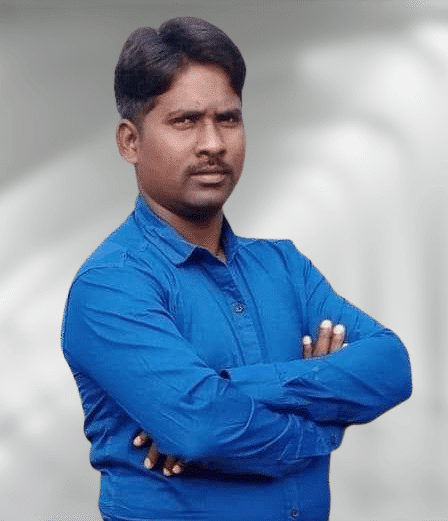 Jada Subbu Madiga is an Indian Politician and Mandal General Secretary of Krosuru in Guntur District from MRPS.

On the 14th of June 1985, Subbu was born to the couple Mr. Jada Venkataratnam and Mrs. Jada Mariyamma in the village of Perikapadu in Krosuru Mandal of Guntur District in the Indian State of Andhra Pradesh.

In the year 2001, Subbu completed his Secondary Board of Education from Zilla Parishad High School located at Dodleru in Guntur District.

In the year 2015, Subbu joined the MRPS ( Madiga Reservation Porata Samiti) and started his service to the people as a Member by sorting out the issues with the assitance of the Organization.

As soon as he joined the organization, the MRPS entrusted him with the coveted position of Village President of Garikapadu in Guntur District MRPS by discharging his duties by being very cautious during performing the activities of the Party.

In view of the efforts being made for the development of the Organization, In the year 2015, he was offered the respectable position of Mandal General Secretary in 2015 from MRPS by demonstrating exceptional confidence in his abilities. Subbu was frantically carrying out the responsibilities that had been assigned to him. 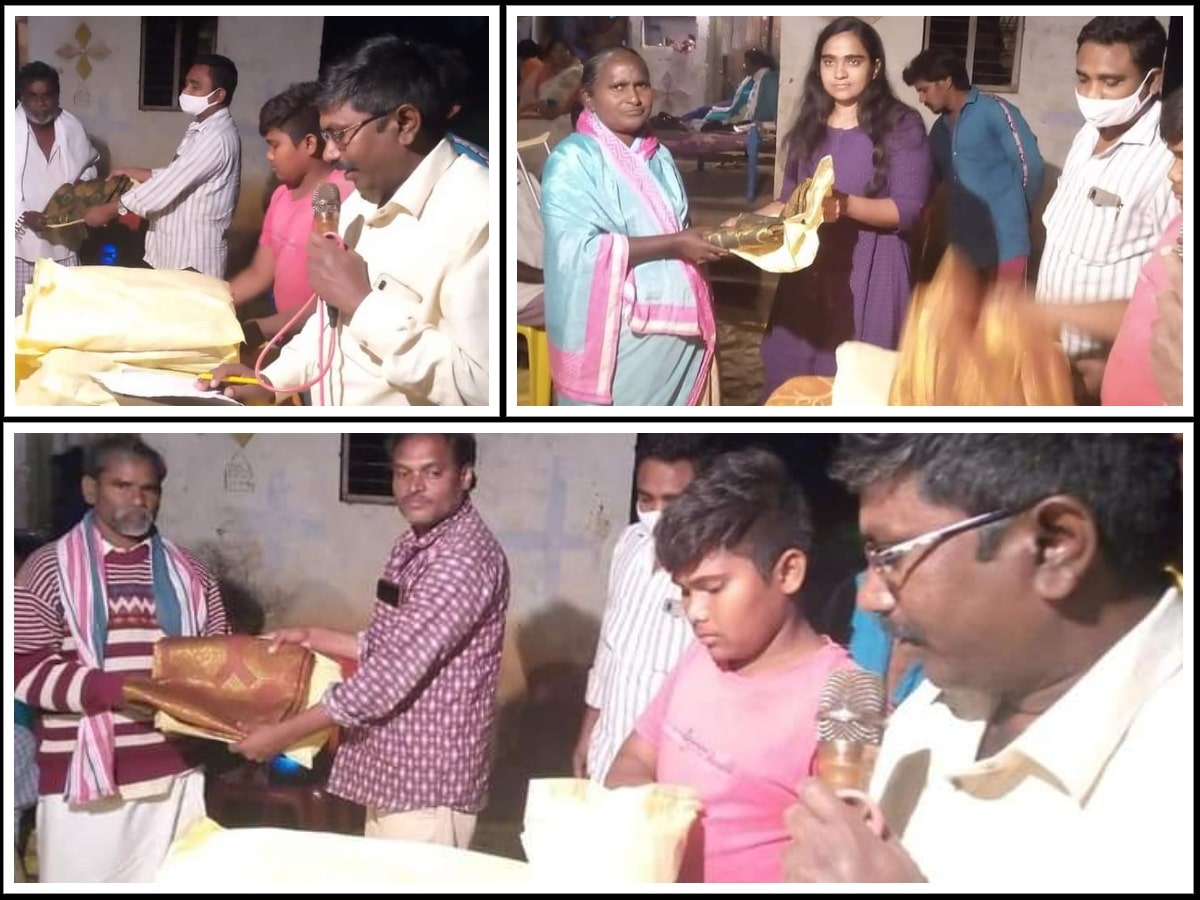 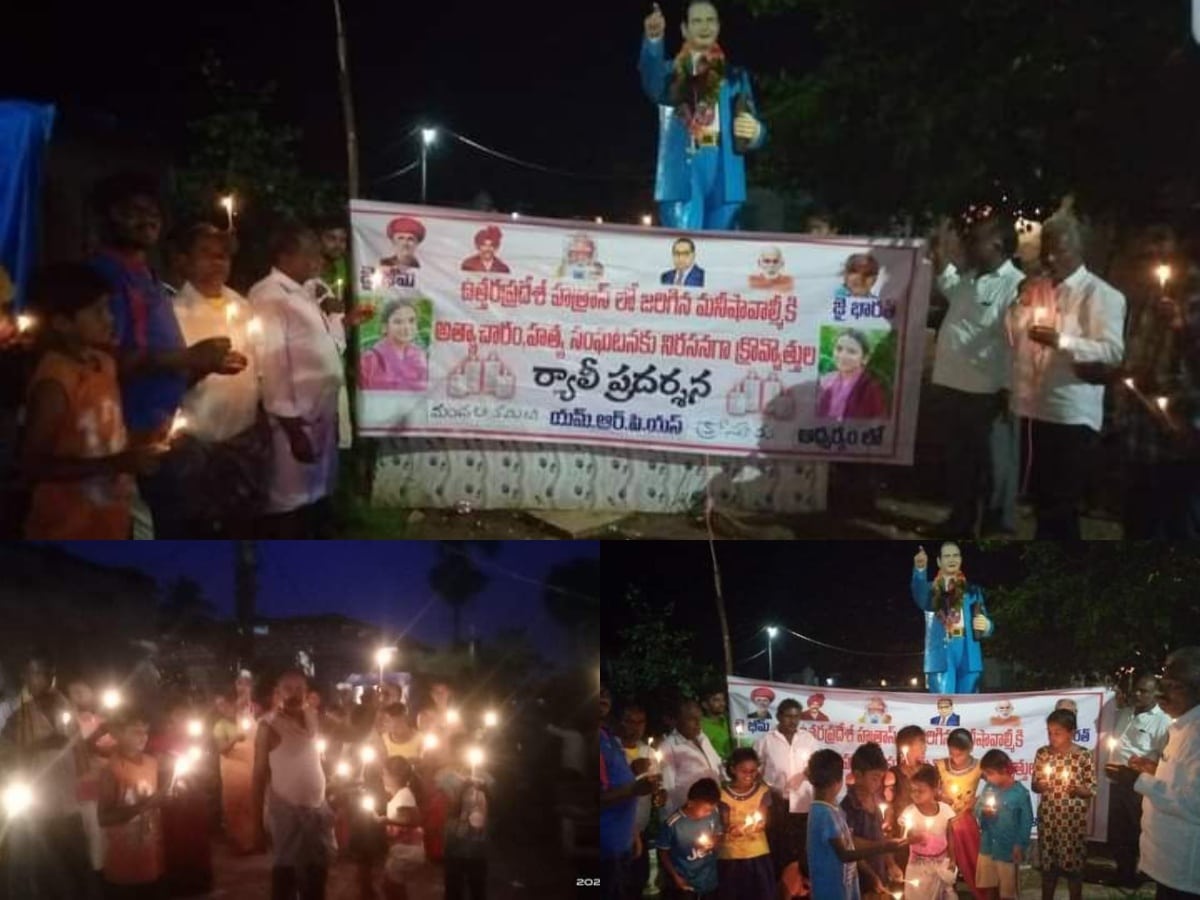 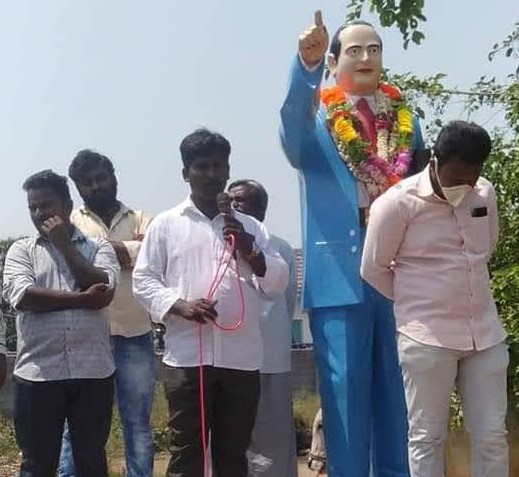 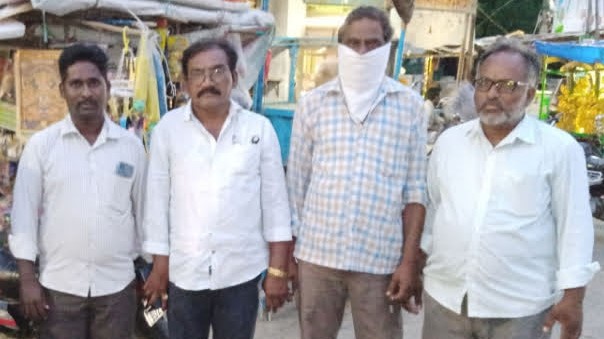 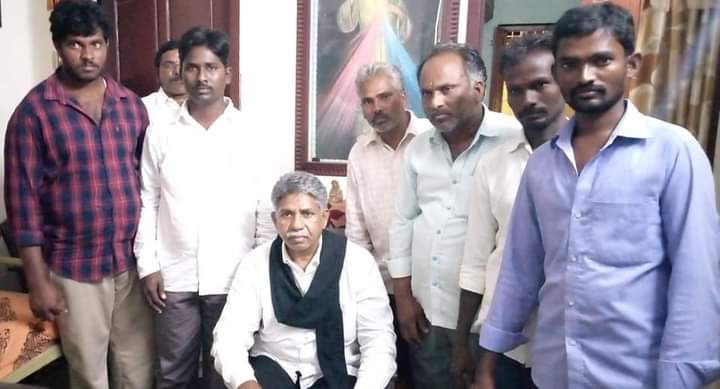 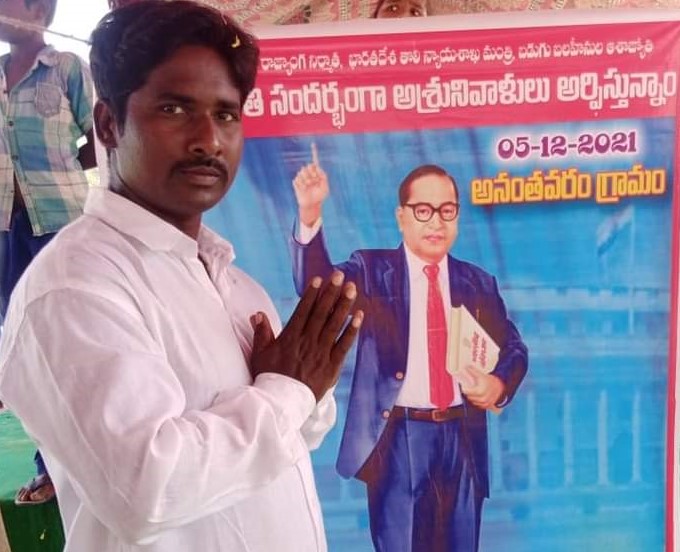 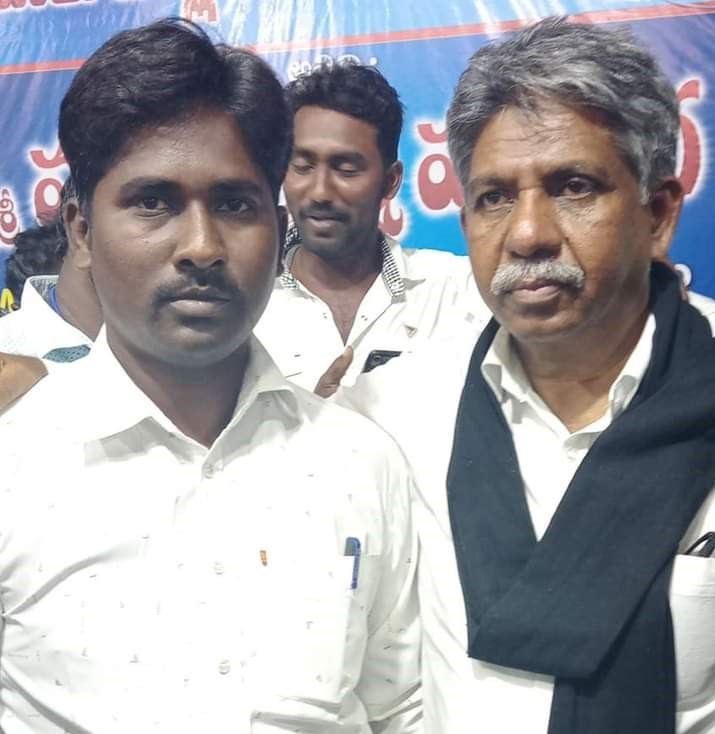 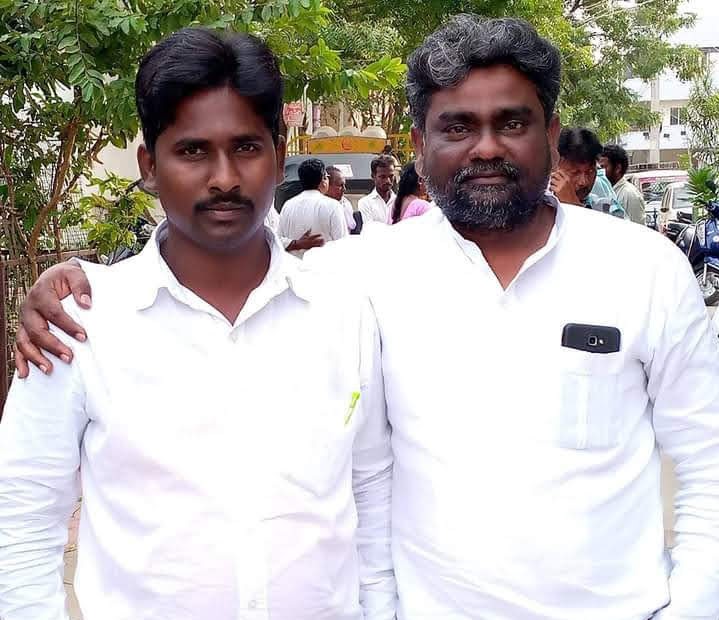