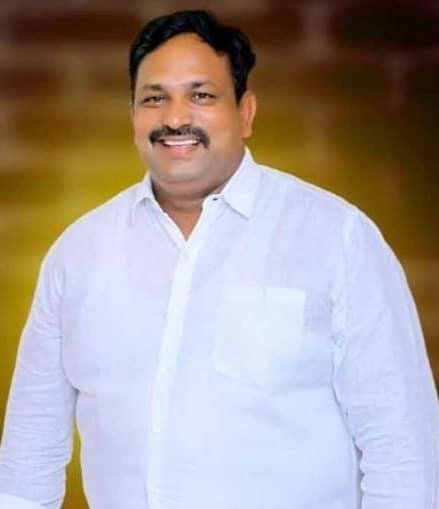 Inturi Shekar is the ZPTC of Khammam from TRS and Director of DCCB.

Shekar studied his Schooling in Pragati Vidhyalaya High School resided at Kusumanchi in 1996 and completed his higher Education from Open Ambedkar university, Khammam in the year 2000.

In 1994, Shekar began his political journey through The Students’ Federation of India (SFI). He was designated as the Mandal Leader and looked over and solving the issues of students.

In 1997, Shekar joined in Democratic Youth Federation of India (DYFI) and he is in the position of City Secretary by discharging his duties.

In 2000, Shekar joined the Communist Party of India (CPIM) and worked all day and involves in every organized Party meeting and works for the growth and development of the Party and organization and also done many Social Activities/services.

With the dedication and sincerity towards his work, the party-appointed him as the MPTC Forum State Secretary in 2014 and carried out his duties and responsibilities.

In 2016, Under the auspicious of Tummala Nageshwar Rao, Inturi Shekhar along with 7 MPTCs were joined the Telangana Rashtra Samithi (TRS) Party. He was an Active Member of the Party.

During the 2019 general elections, Shekar along with Baby Shekar contested for the ZPTC  of Khammam and won with a huge majority of 4897 votes without any support from the TRS Party and Leaders.

from then he has been following the rules assigned to him, fulfilling his responsibilities, doing his part to help the people as well as work for the development of the party by being in the position of ZPTC.

Shekar was appointed as the Chairperson for the Cheggam Society in 2020.

He was in the position of Director of DCCB in 2020 and Since then he has been working comprehensively all the time for the assigned position. 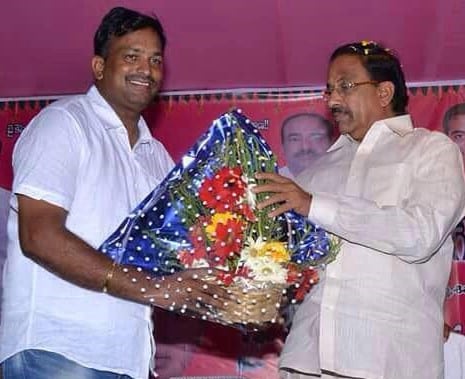 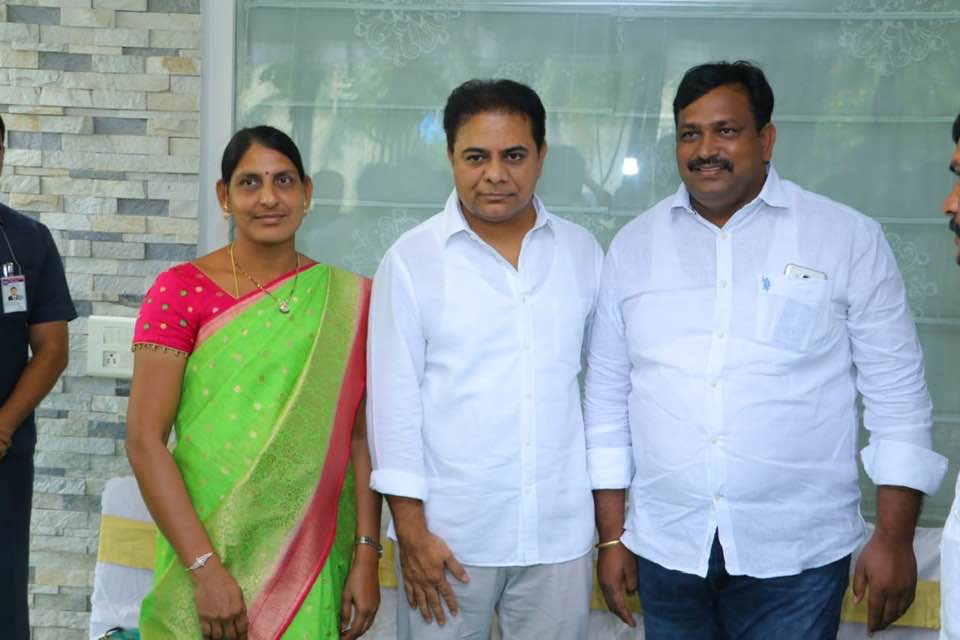 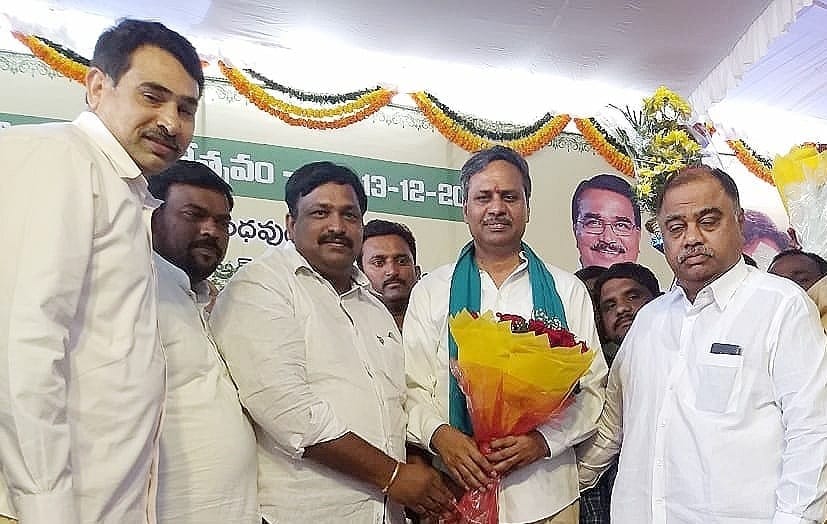 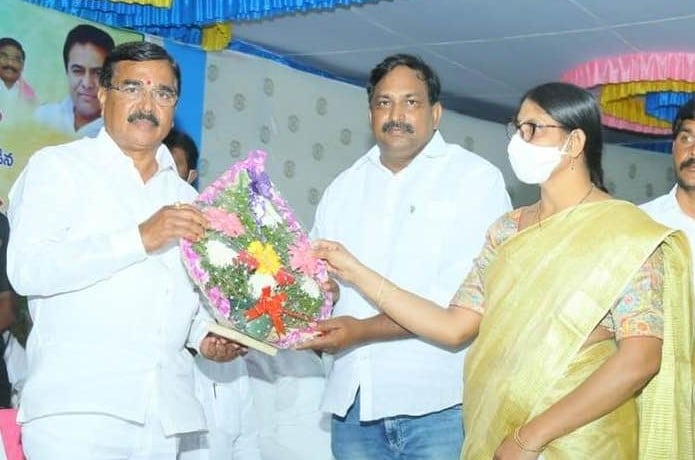 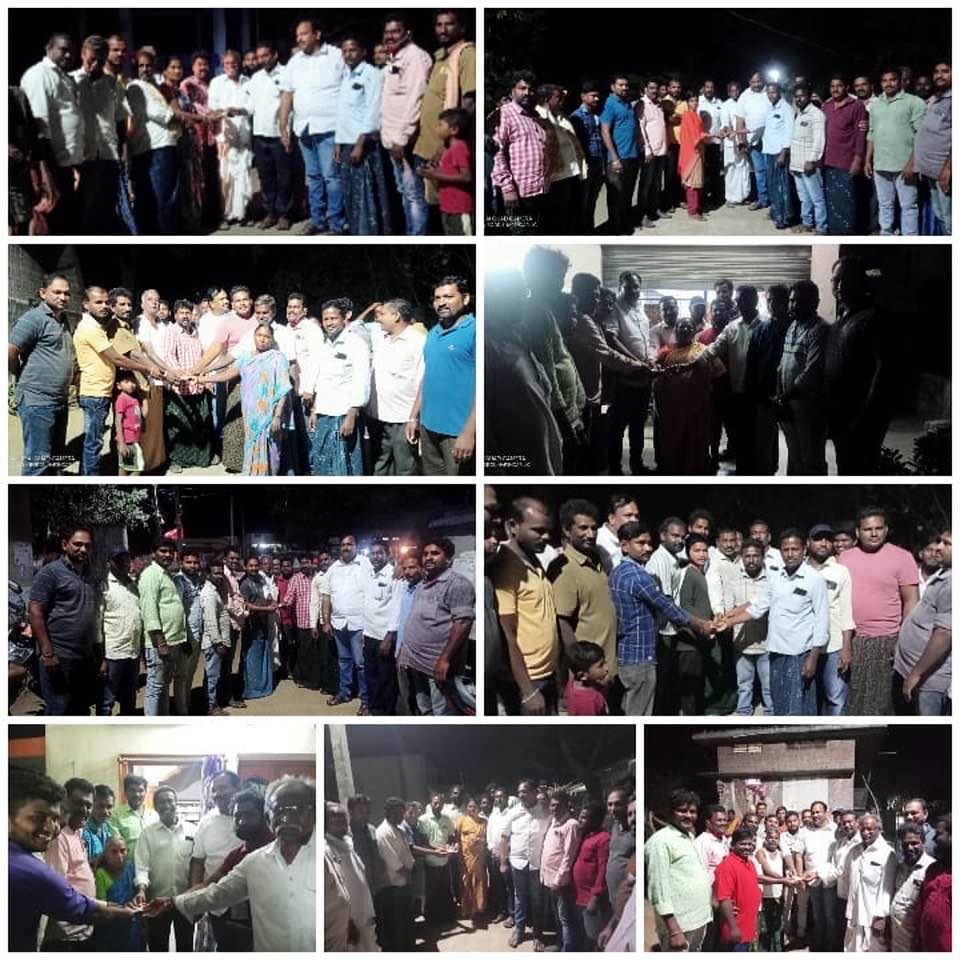 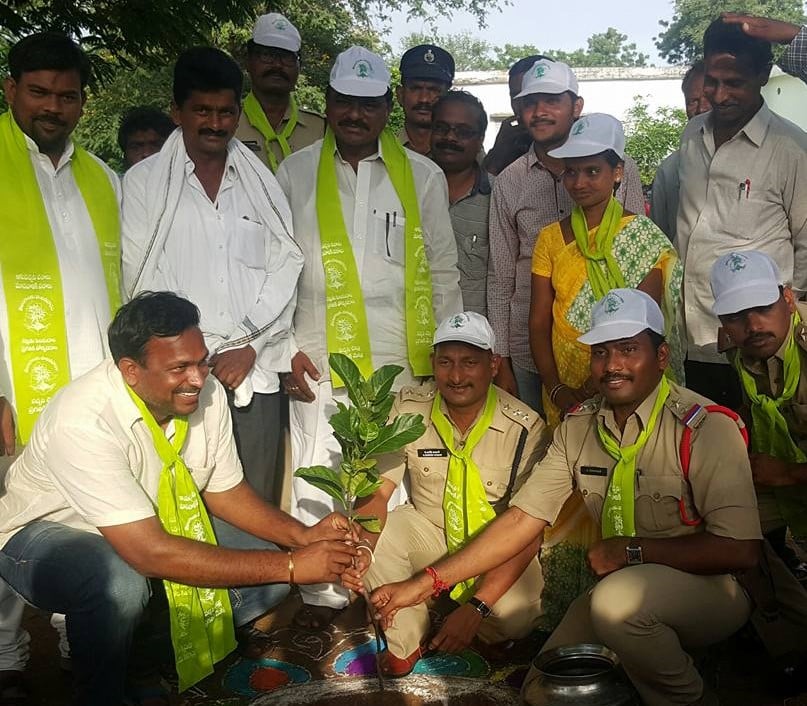 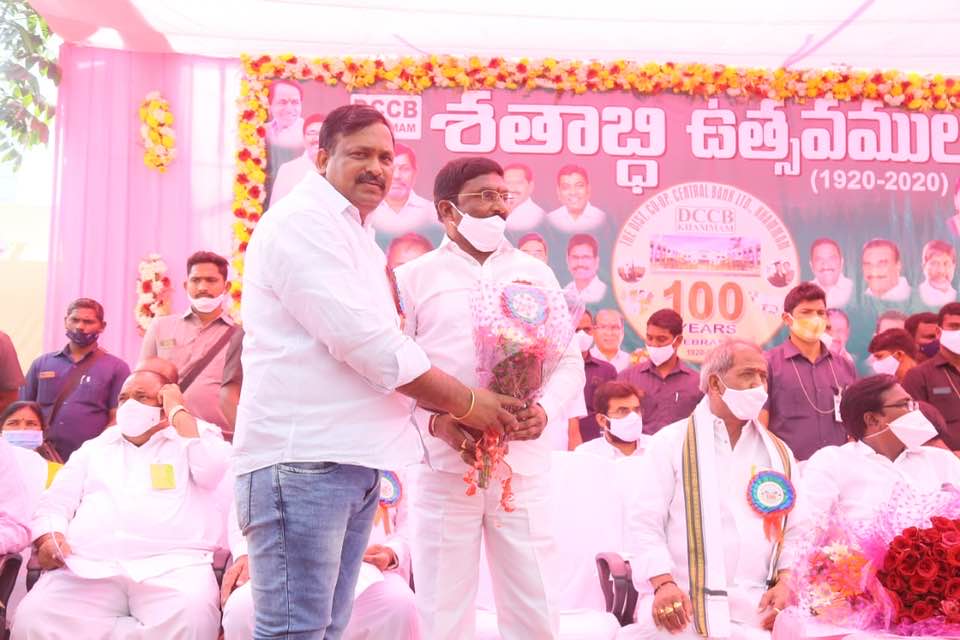 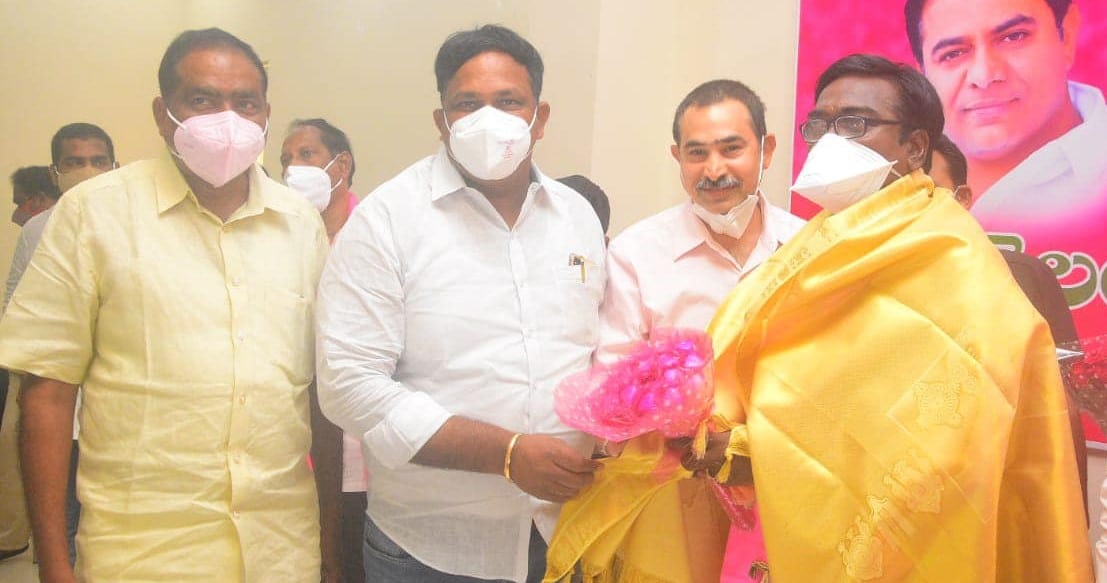 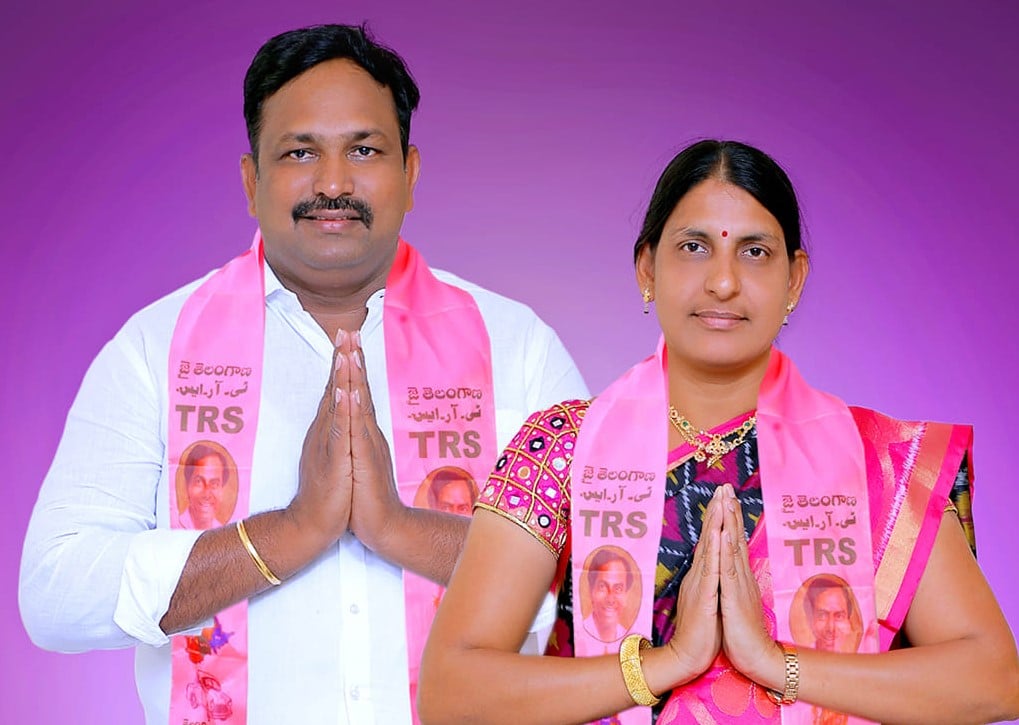 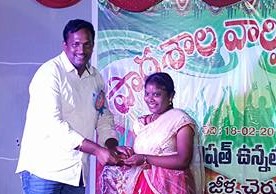 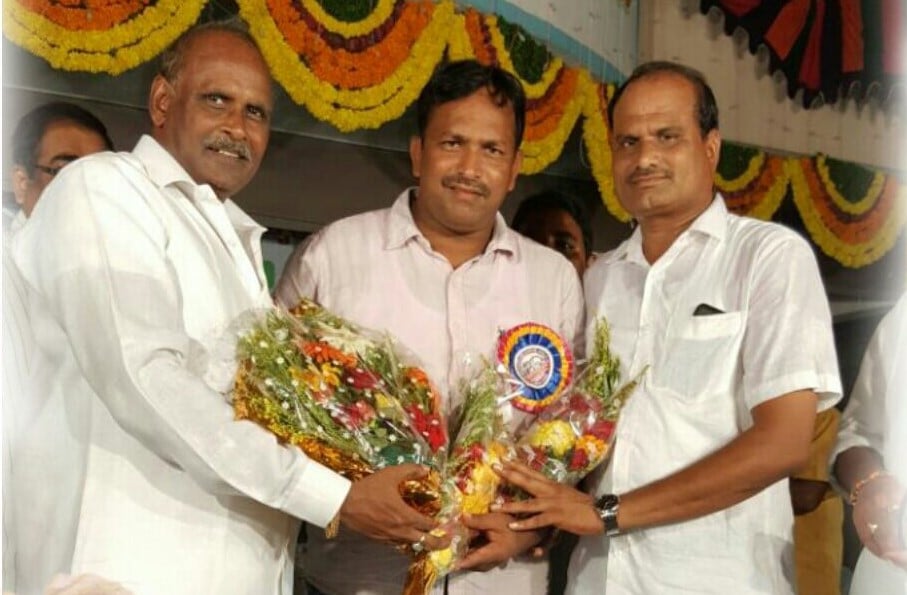 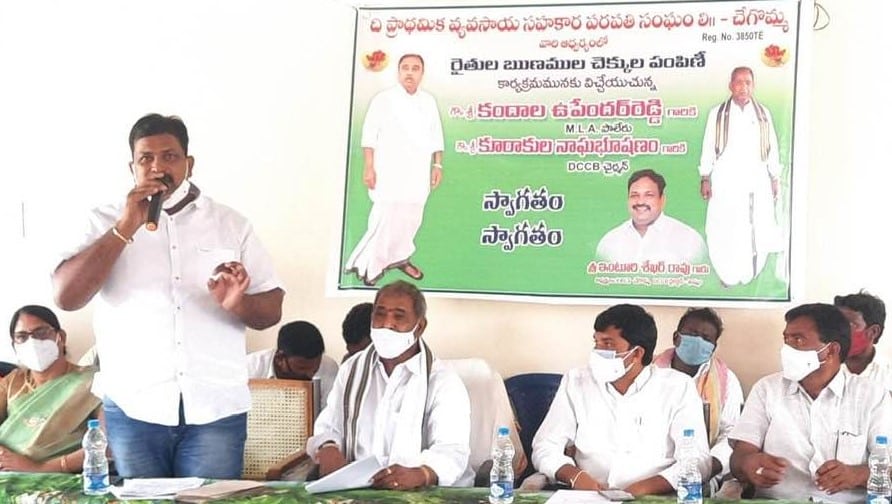 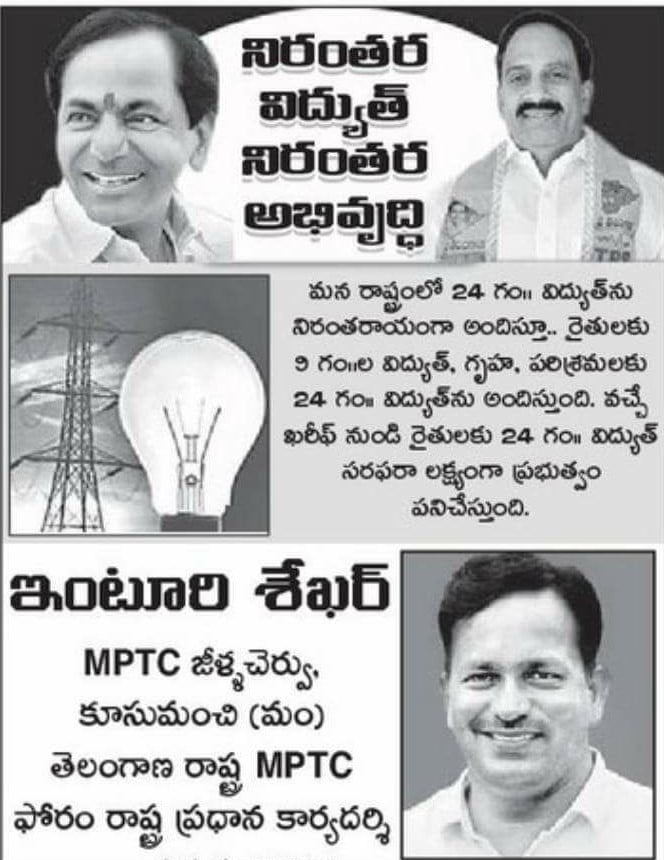 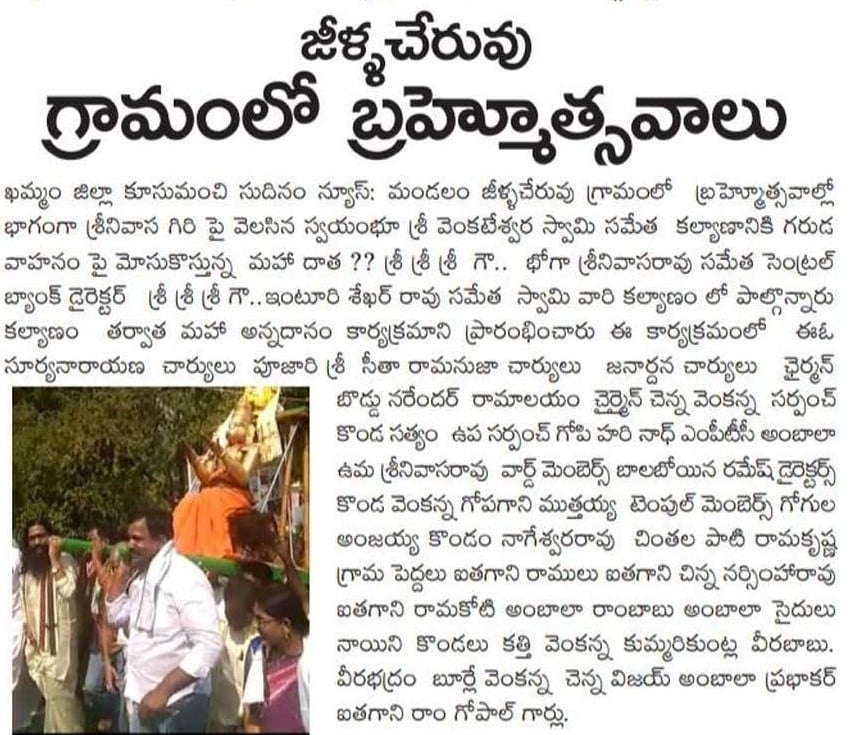 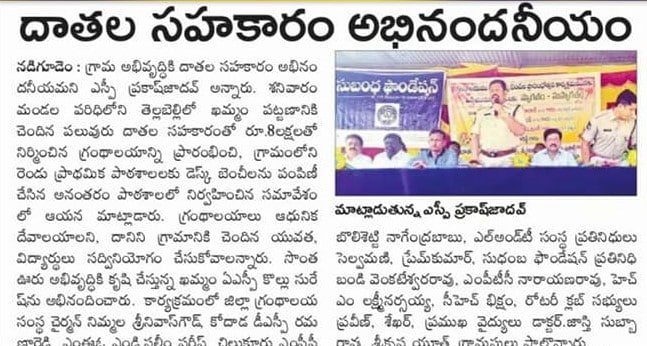