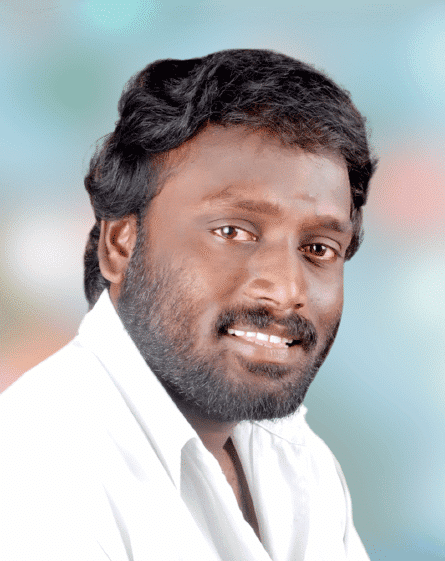 Indrakanti Ravindar Goud is an Indian Politician and current Senior Leader from the TDP Political Party of Nednoor Village of Kandukur Mandal in the respective state of Telangana.

On the 01st of January 1981, in Nednoor Village of Ranga Reddy district, he was born into a rural middle-class household as a treasured son for the couple Mr. Indrakanti Shivaraj Goud & Mrs. Indrakanti Neelamma Goud.

In the year 1997, he earned his secondary school education from ZP High School resided at Nednoor in Telangana.

In the year 2000, Ravindar commenced his political career by joining the Telugu Desam Party (TDP) and continued rendering services to the people as an Active Member of TDP.

He exposed his leadership skills by serving as the Party Activist and working comprehensively all the time for the welfare of humankind. As being a part of TDP, Ravindar expressed a keen interest and performs every activity for the recognition of the respective party till the year 2010.

Ravindar was a sincere TDP worker right from his joining and propagating its principles from the beginning. He has been deeply attracted by the policies and ideals of the party and the vision of our great leader Former Chief Minister of Andhra Pradesh and was immensely inspired by the unique schemes introduced by Chandra Babu Naidu.

For his tenacity, in the year 2013, he was elevated as the Ward Member from 5th Ward and vowed to fulfill his responsibilities only for the betterment of the public, without jeopardizing the party’s faith in him till 2018.

In the same year, he improved his work ethic as a Mandal Telugu Yuvatha Vice President of Kandukur Mandal in Telangana from TDP to promote the best approach towards the need for balanced and integrated development in Society until 2015.

His unwavering commitment and sincere determination towards service made him upgraded to the BC Cell Vice President from Kandukur Mandal in 2015 to promote the appropriate viewpoint on the need for holistic and sustainable development in people by alleviating their problems up to 2017.

For his work humility towards the growth and the welfare of the people, in the year 2020, he was appointed as the TDP Senior Leader from Nednoor Village of Kandukur Mandal and providing services to the people by satisfying the requirements of everyone who appealed to him for assistance till now.

The roads in Nednoor village were widened at the corners due to heavy rains, assuming that there was a possibility of accidents due to the narrowness of the roads. As part of the development program in the village, Street Lights were set up.

In the year 2013, Ravindar organized a Blood Donation Camp in the area of Nednoor and donated blood to the extreme people.
This has started by the Youth Members, with the thought of no INDIAN should die with lack of blood and by implementing into reality started a group with countable members and started donating all the blood- Normal groups, Negative Groups, Rare Groups across INDIA with the help of donors. 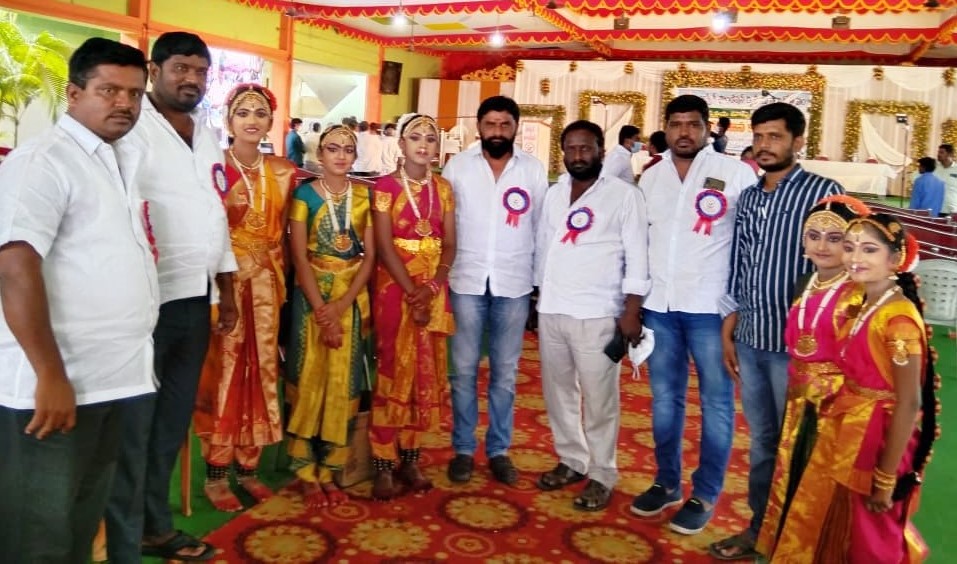 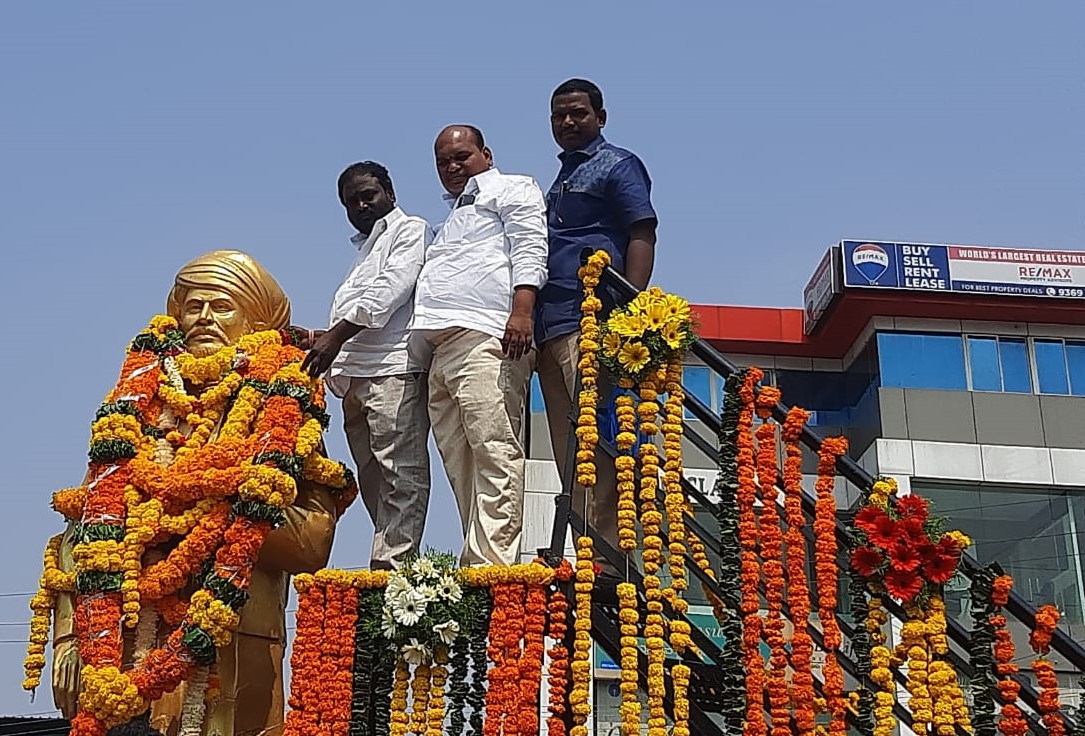 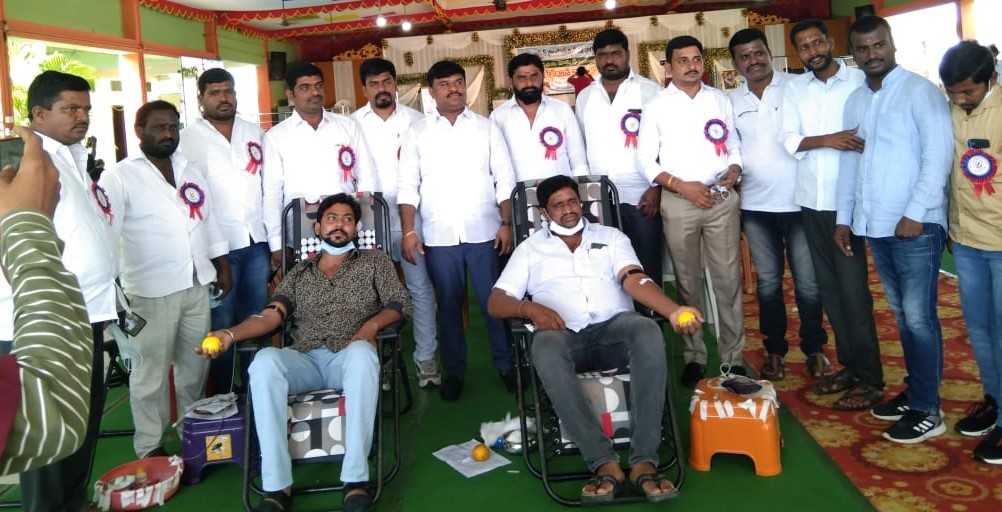 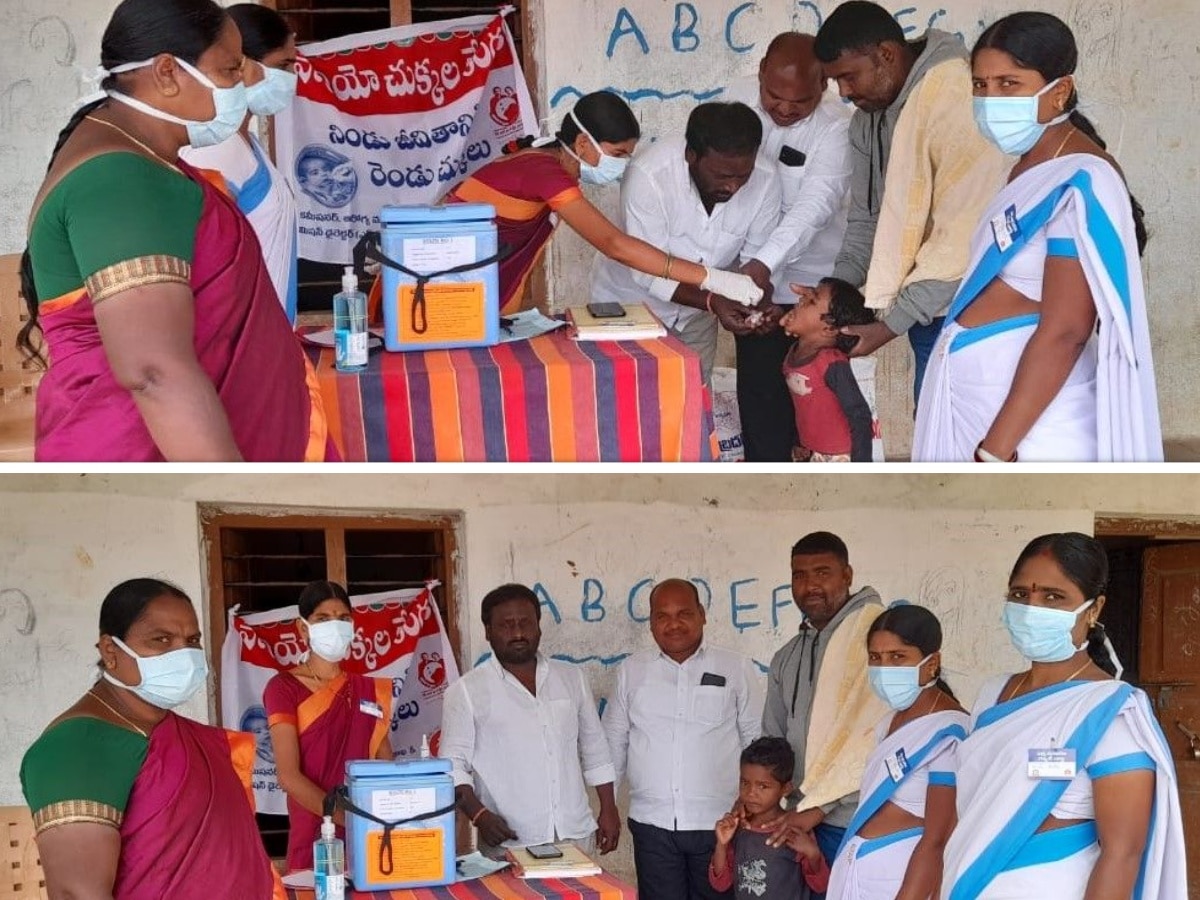 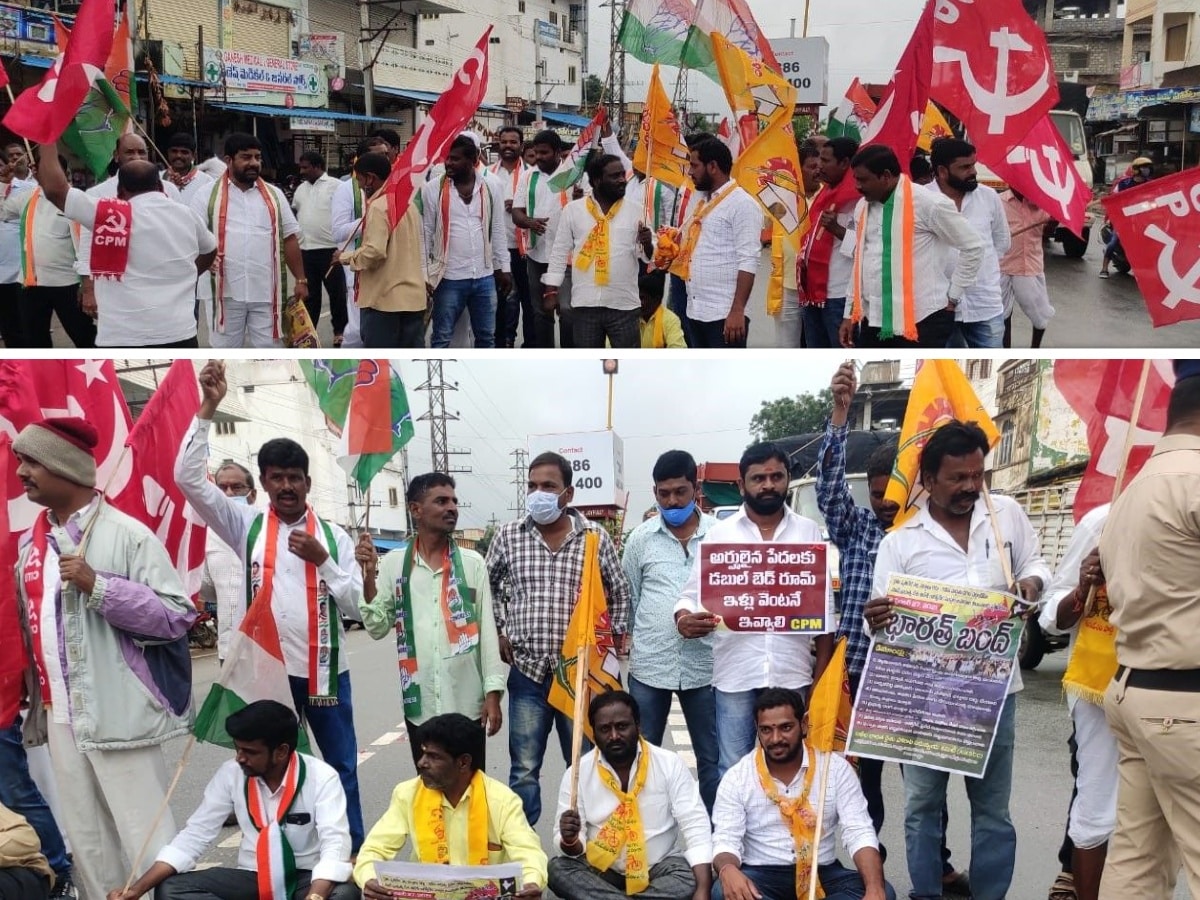 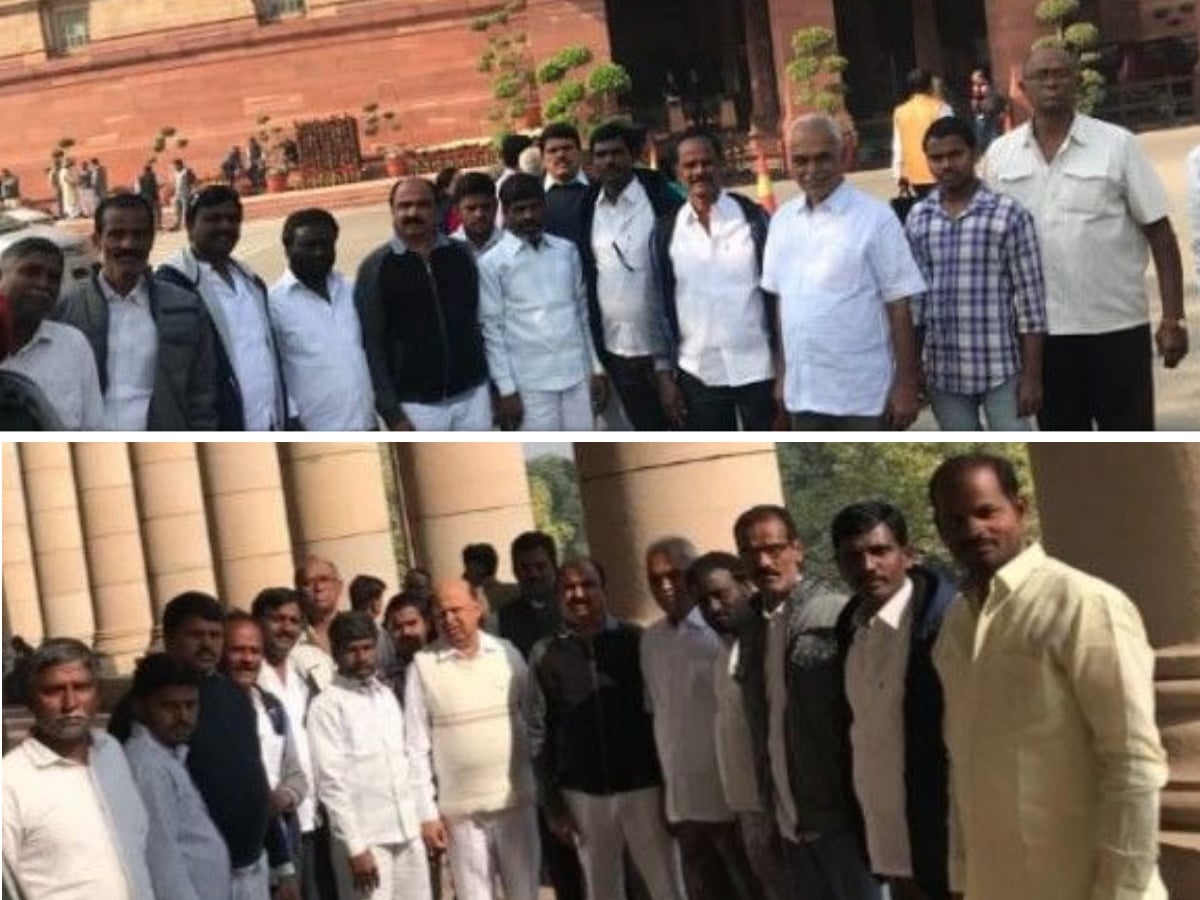 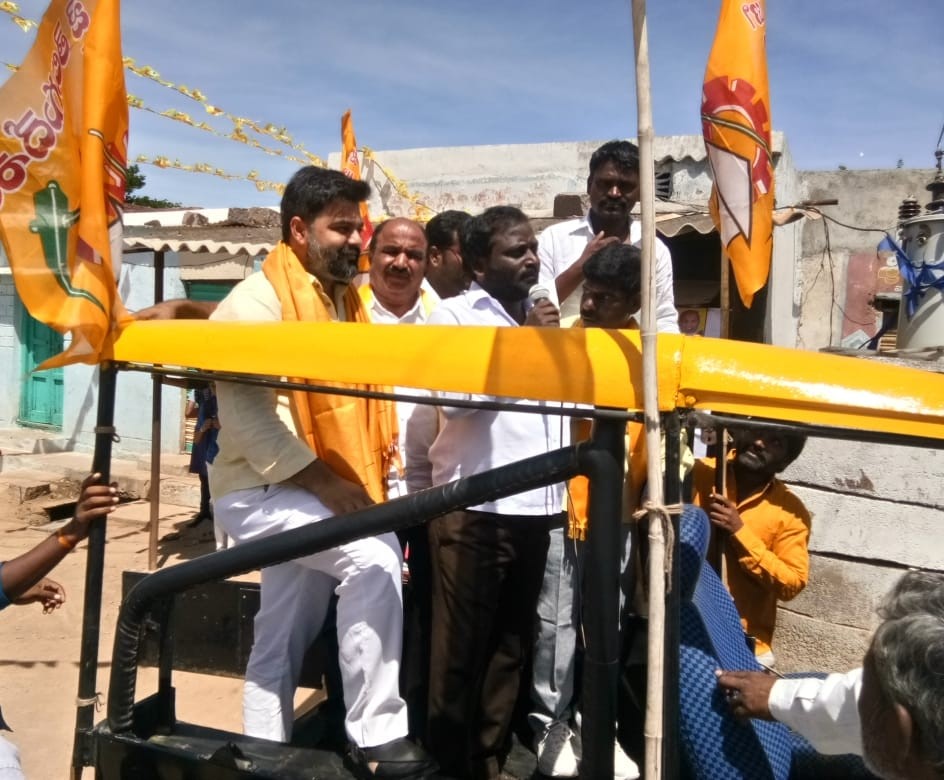 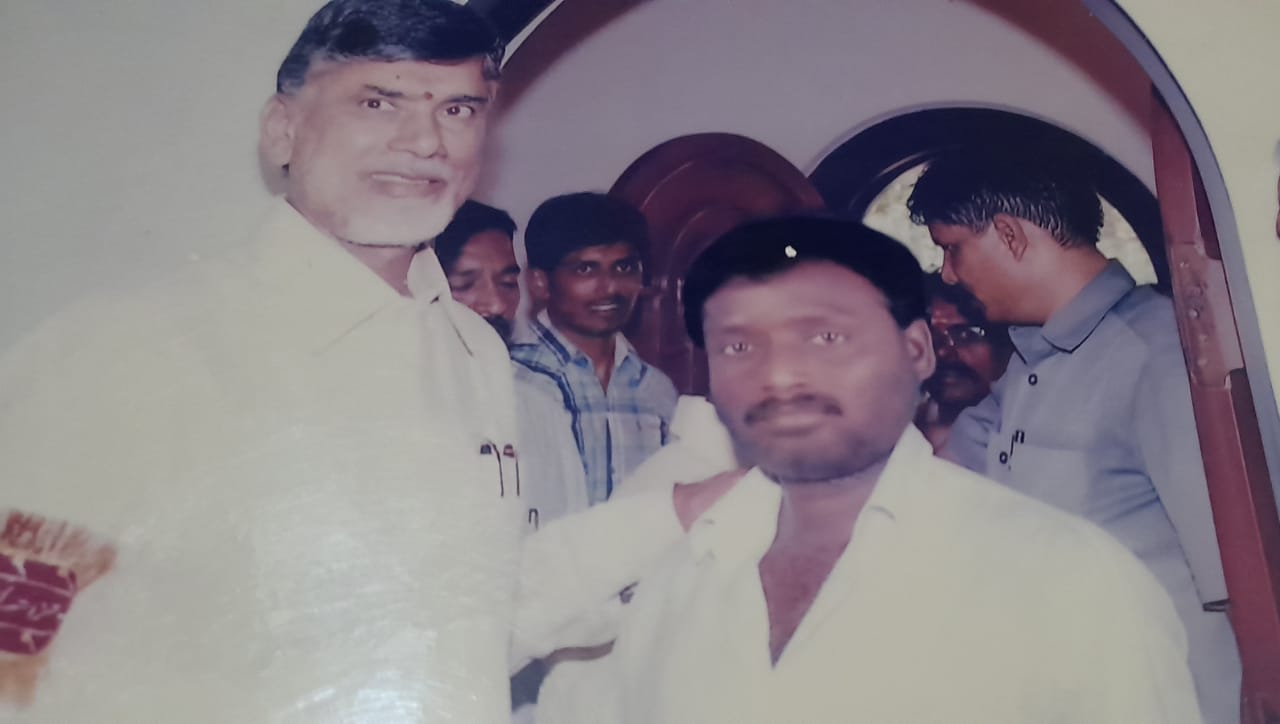 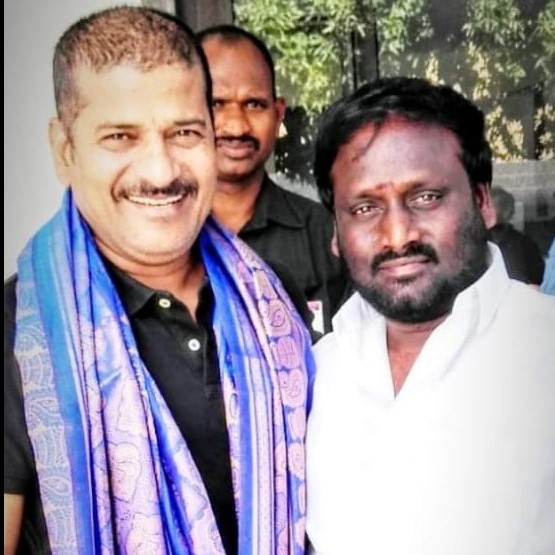 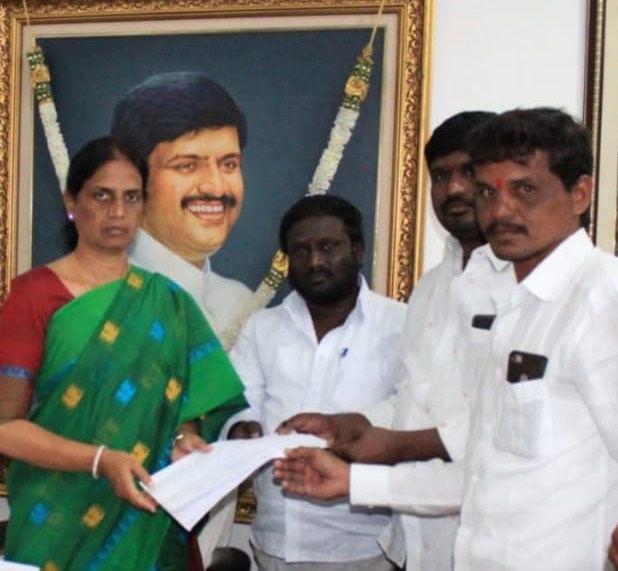 For 5th Ward, From TDP