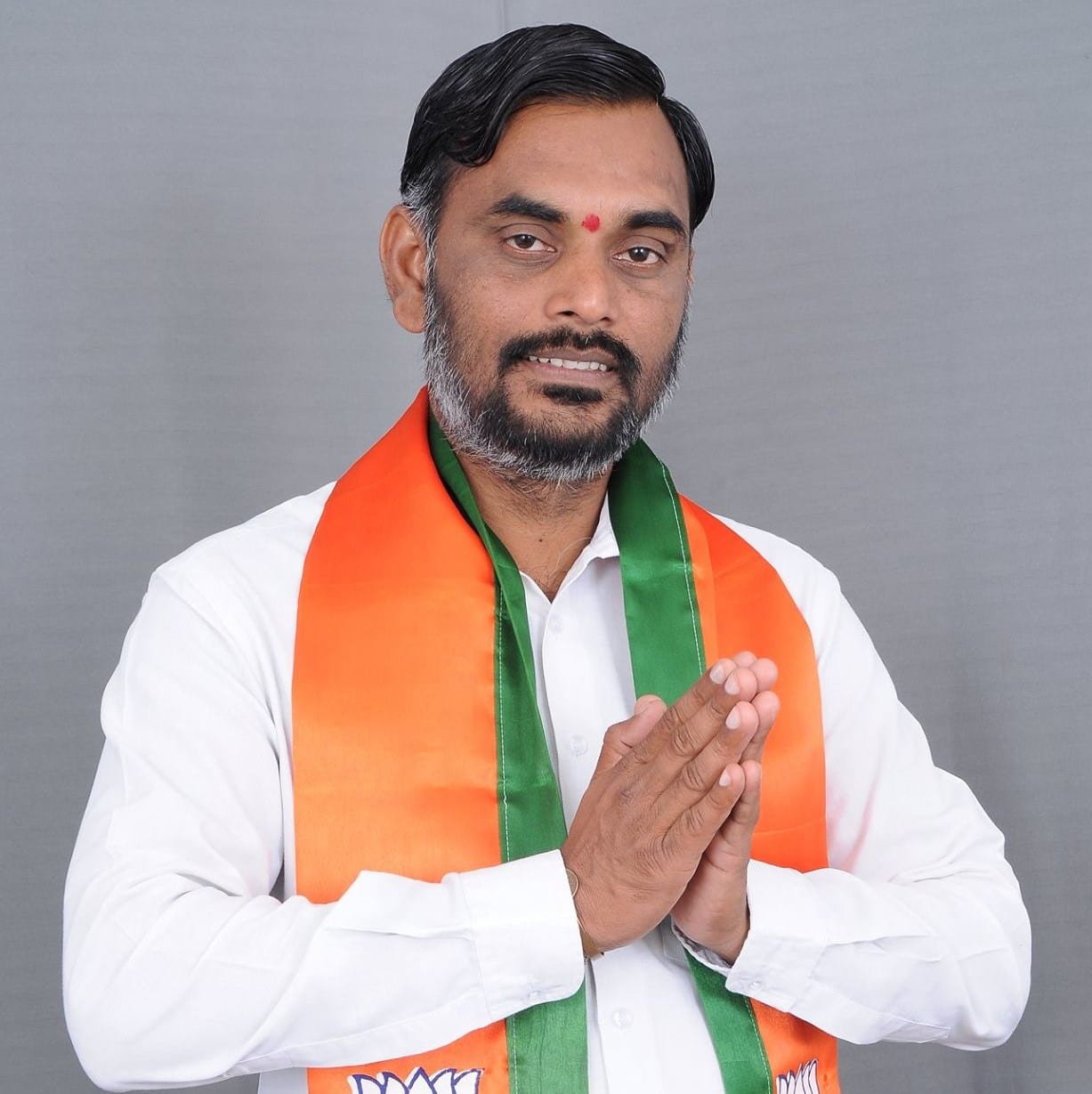 Illitam Narsimha Reddy is an Indian Politician and Uppal Assembly Spokesperson from BJP.

On the 10th of October 1979, Narsimha Reddy was born to the couple Mr. Late Raji Reddy and Mrs. Andalamma in the Village of Rajakkapet, Dubbak Mandal of Siddipet District.

In the year 1996, He acquired his Secondary Board of Education from ZP High School located at Dubbak and studied Intermediate from Pragati Junior Colege, Siddipet in the year 1999.

In 1994, He was drawn into active politics by the Telugu Desam Party (often called TDP) and continued rendering services to the people as an Active Member.

In the year 1997, He was designated as the Mandal Youth President of Dubbak by discharging his duties with a code of conduct and also for the recognition of the respective party.

Narsimha Reddy quit the TDP and join the Telangana Rashtra Samithi, He expresses keen interest and performs every activity for the recognition of the respective party.

As a Musapet Division Incharge, he demonstrated his commitment to the People by continuously working for their well-being, and striving hard for their benefit.

Narsimha Reddy left the TRS party and joined the Bharatiya Janata Party (BJP) in the year 2014.

He increased his work ethic by honorably receiving the position as the Swachh Bharat Convenor of Uppal Assembly by contributing to the betterment of society by doing his tasks effectively, according to its laws and regulations from 2015.

He was appointed as the Colony President for Balakrishna Nagar & KCR Nagar in 2017 and started rendering service for the betterment of Colonies.

In addition to his primary responsibilities, For his commitments and Trustworthiness towards the work in the year 2018, he was Reappointed as the Telangana Tours and Travels Association State General Secretary.

His unwavering commitment and true effort gained him the position of Uppal Assembly Spokesperson, where he has worked diligently for the Party and the people since 2021. 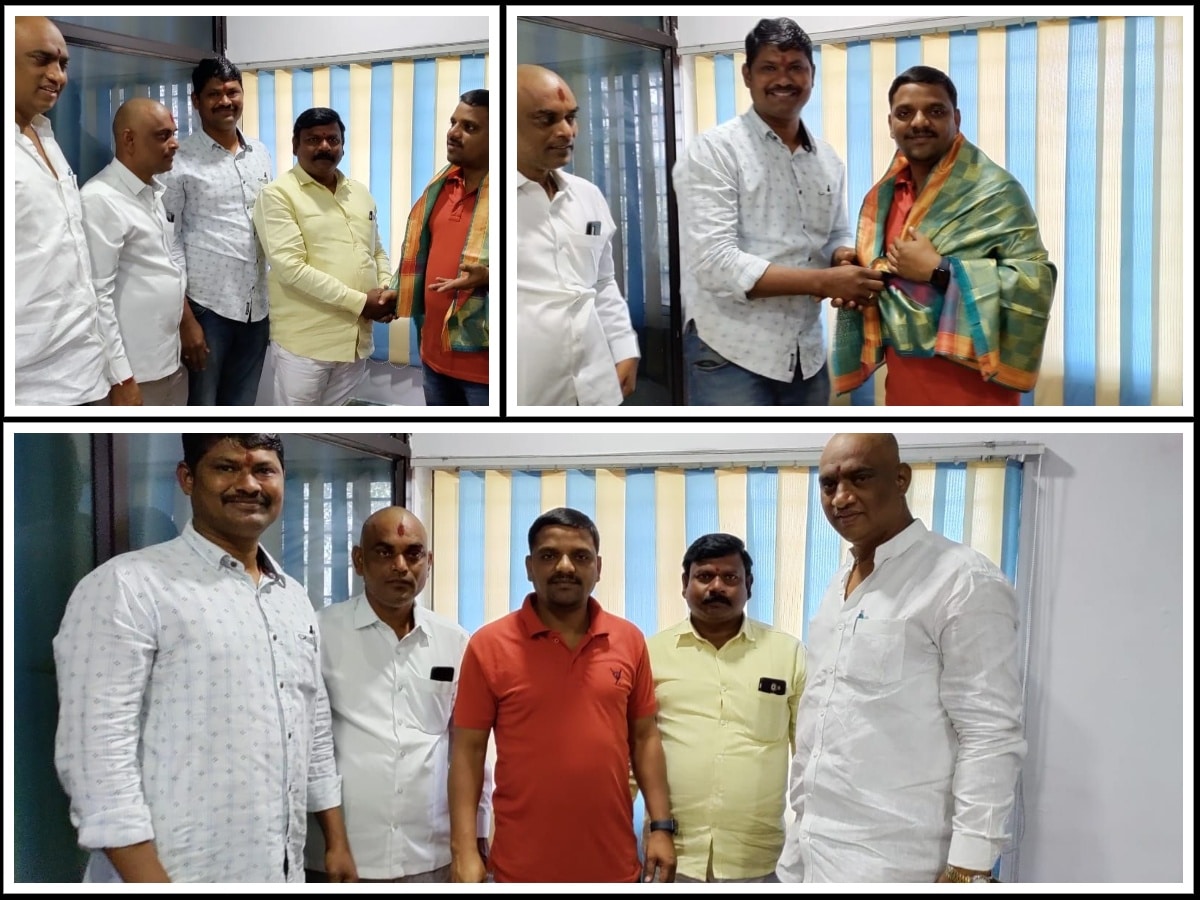 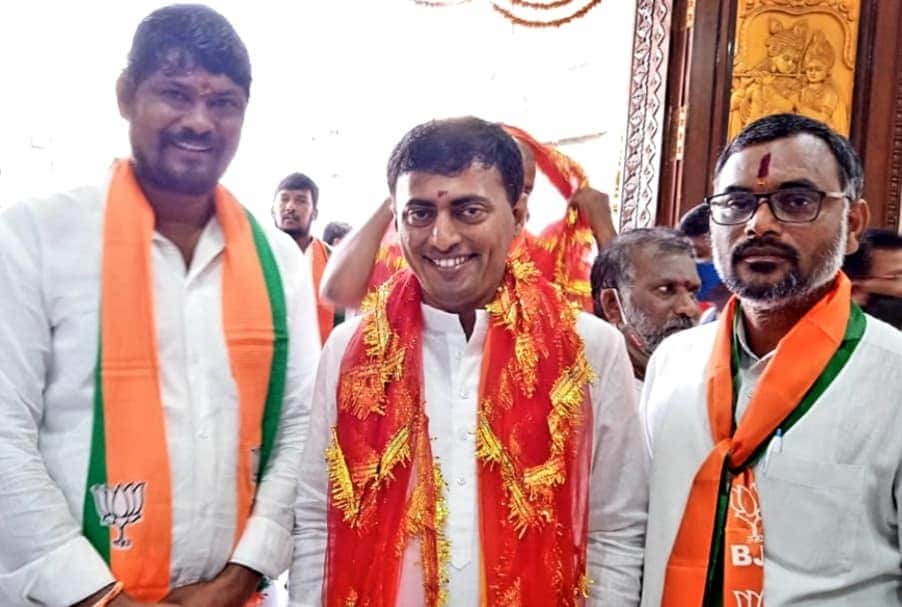 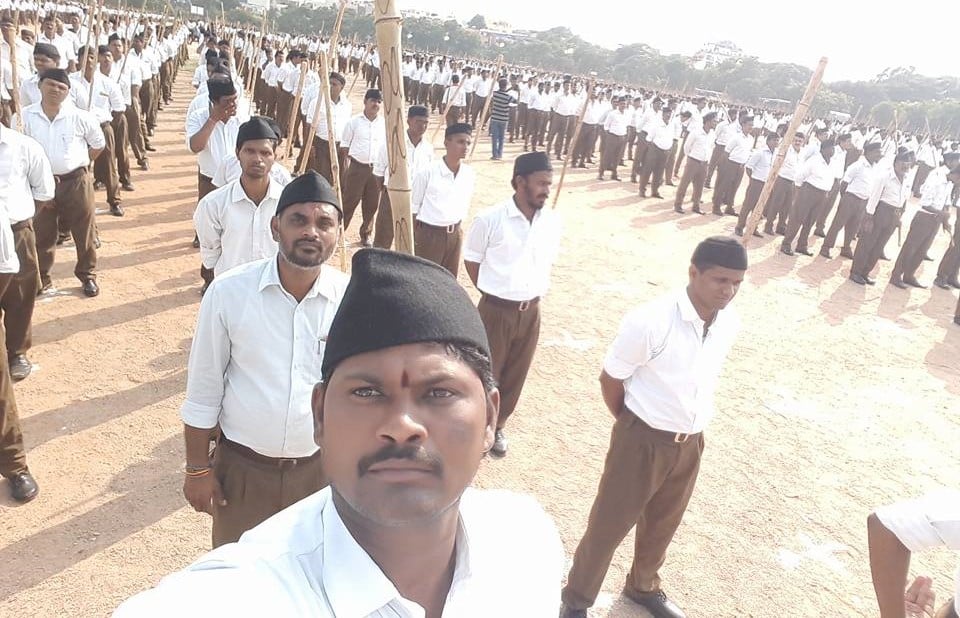 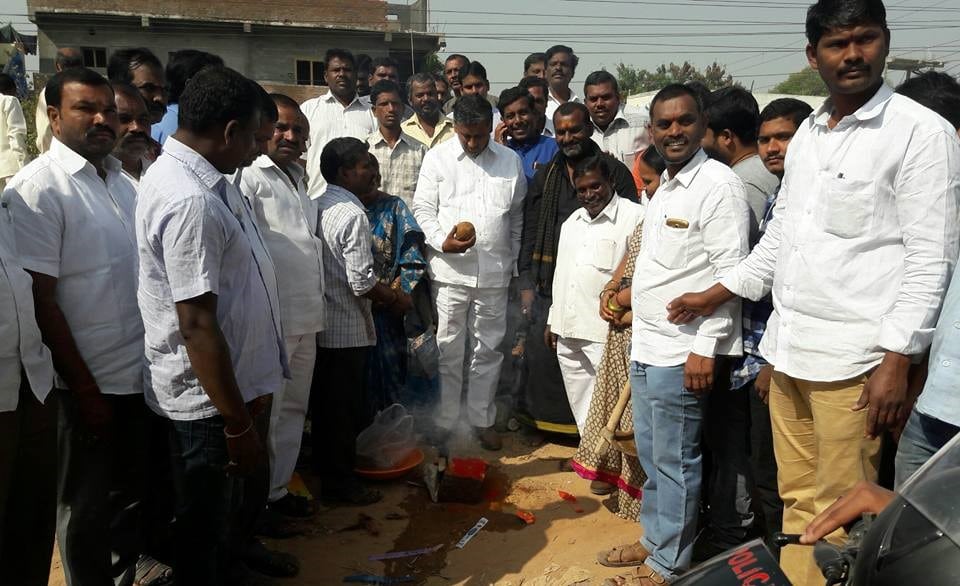 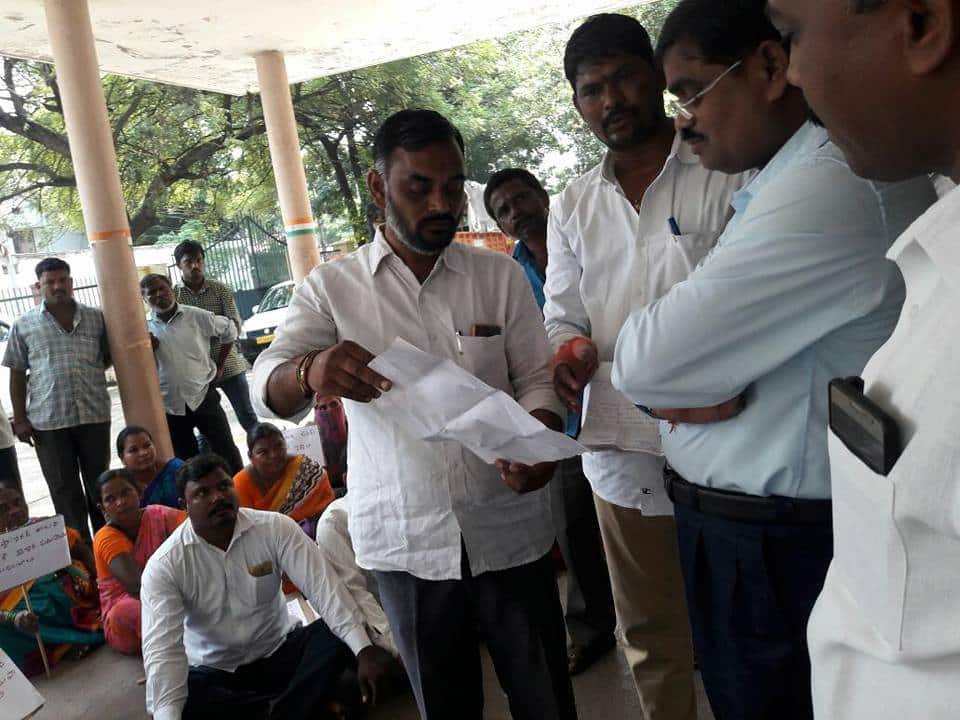 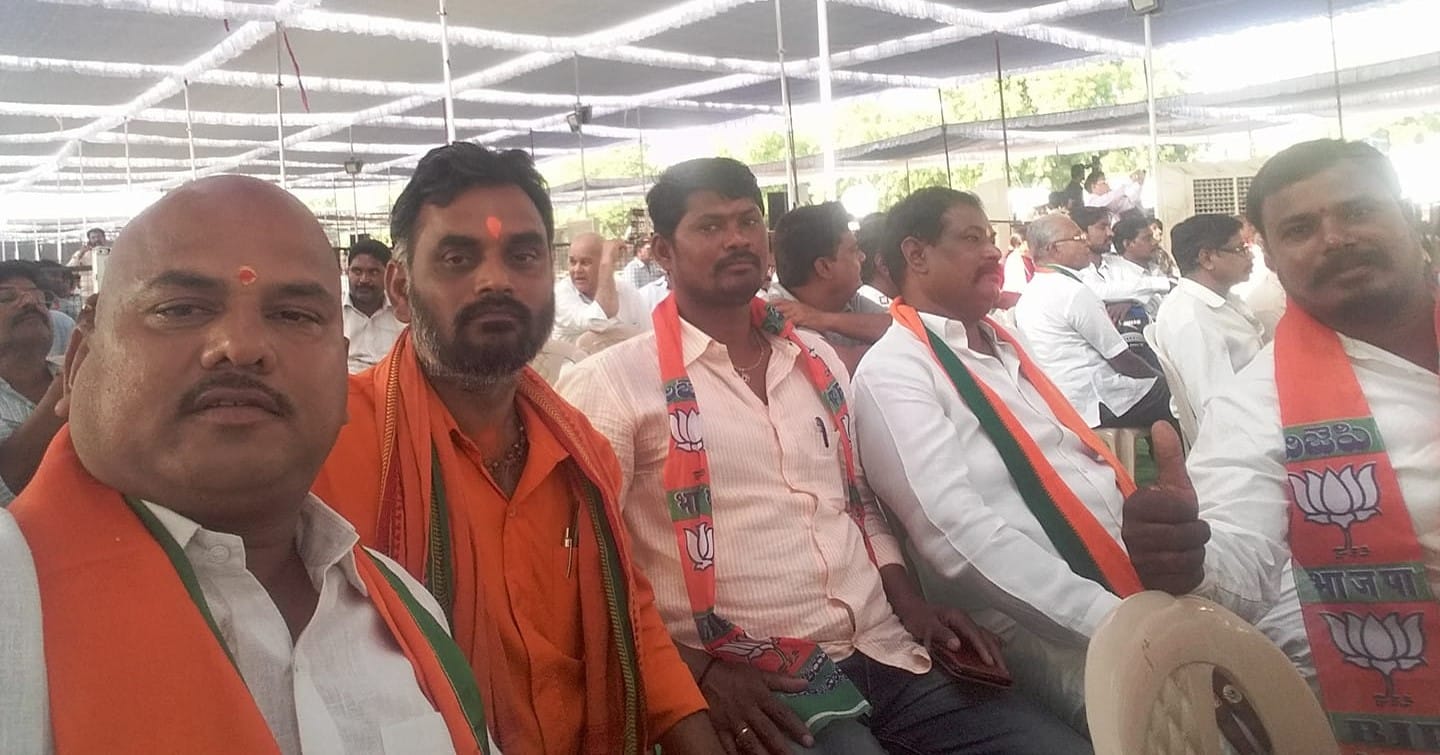 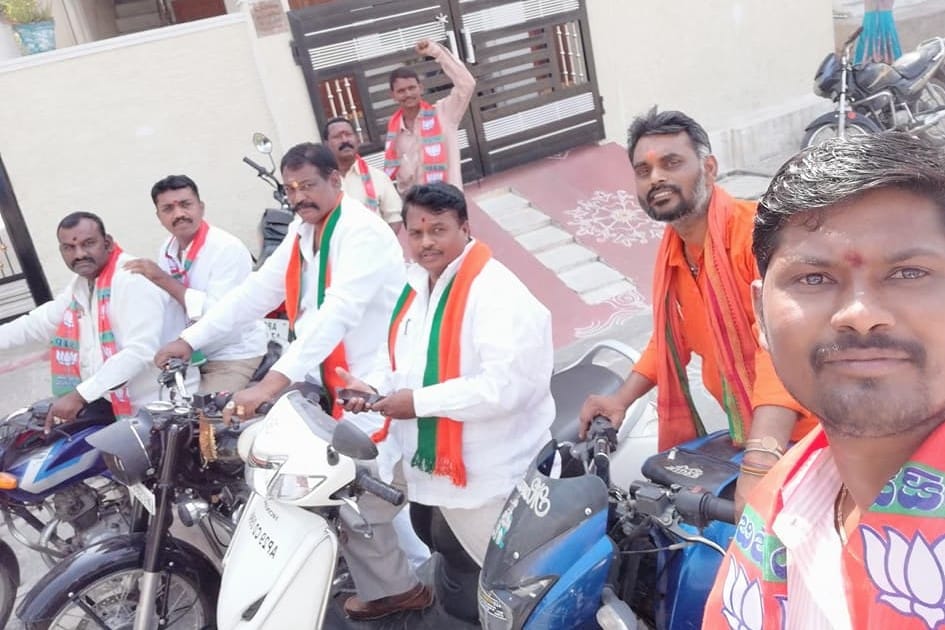 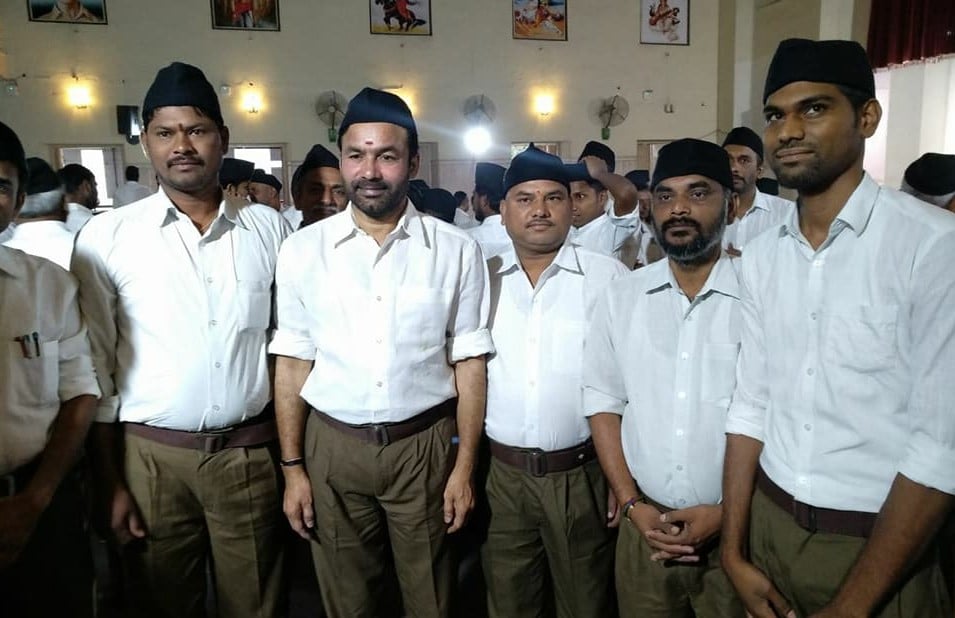 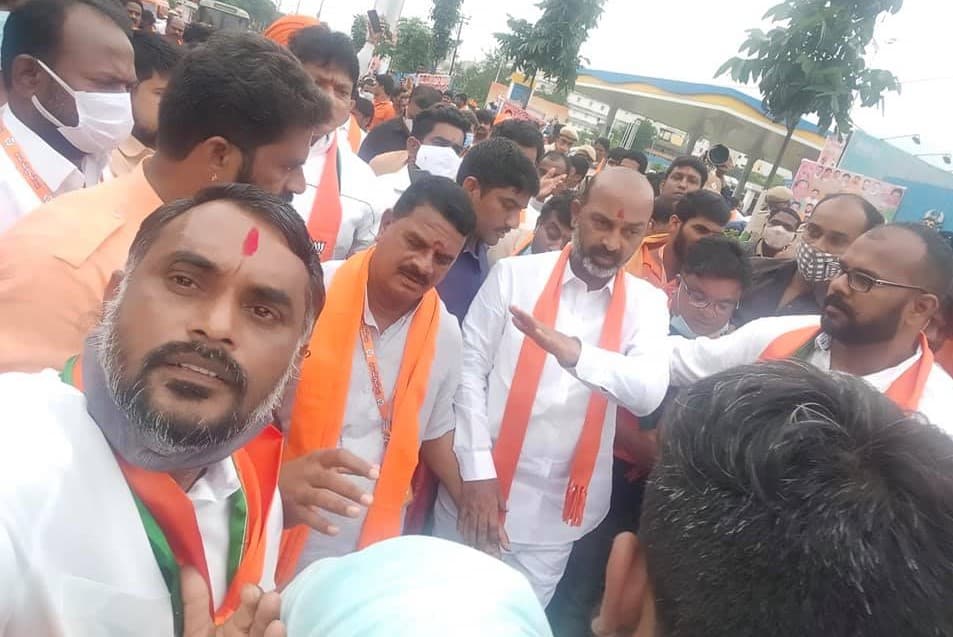 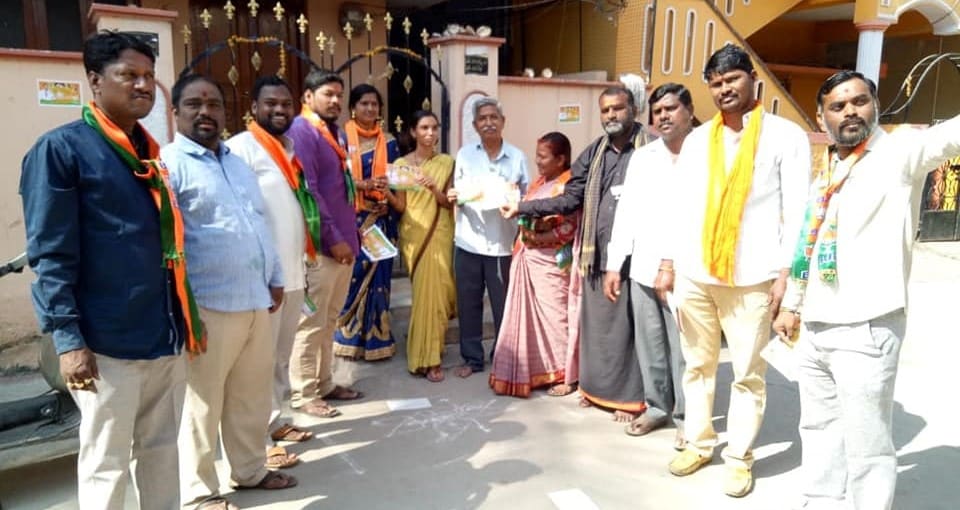 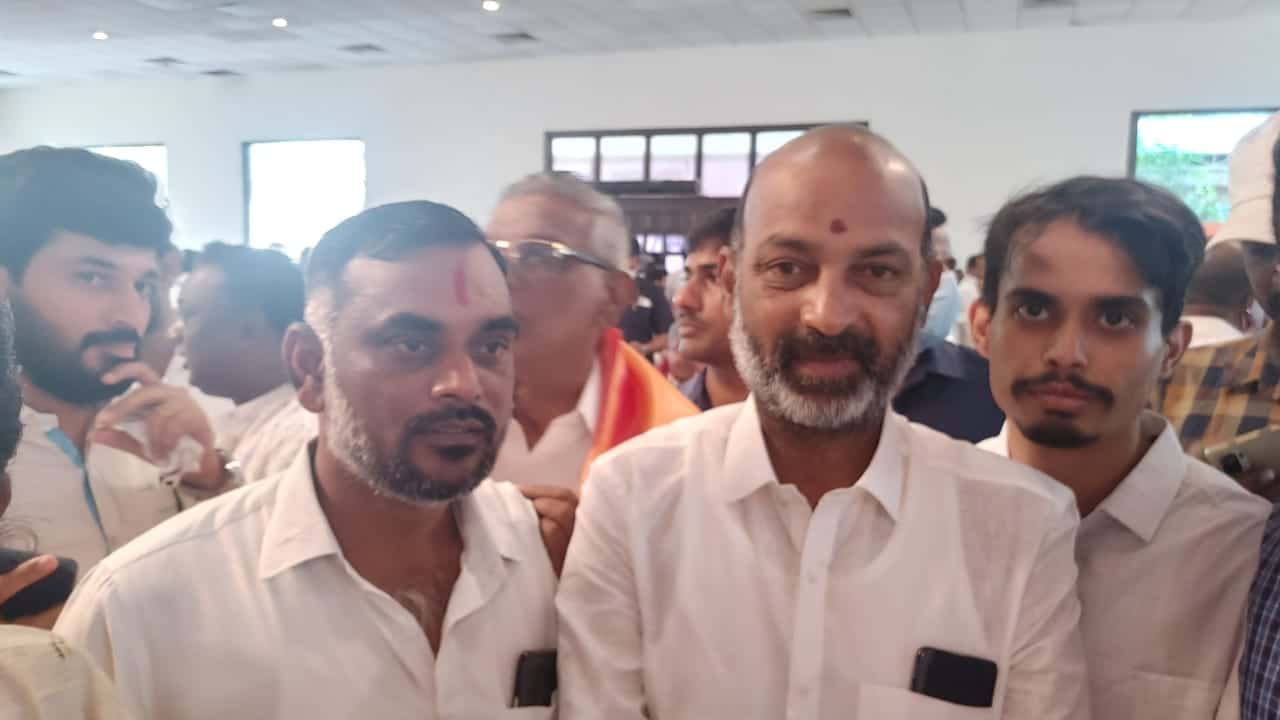 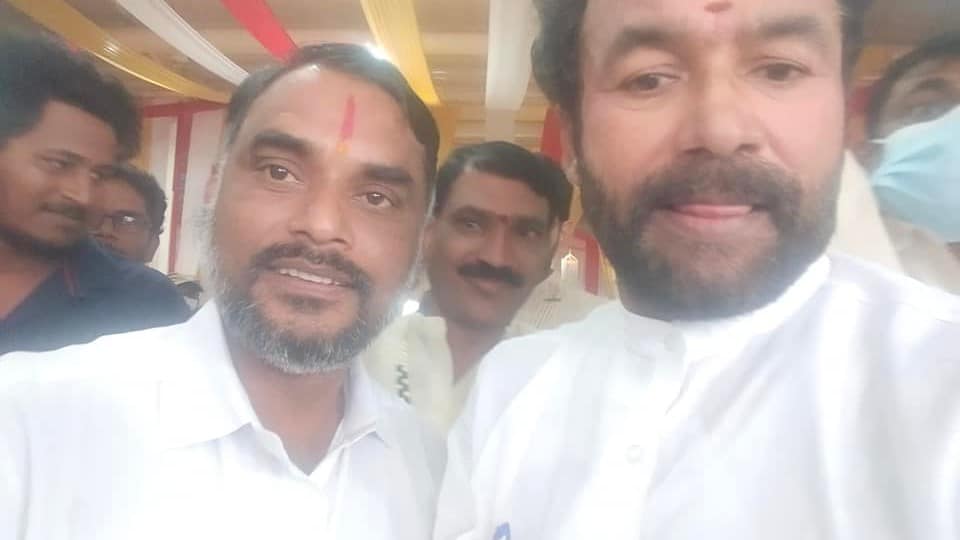 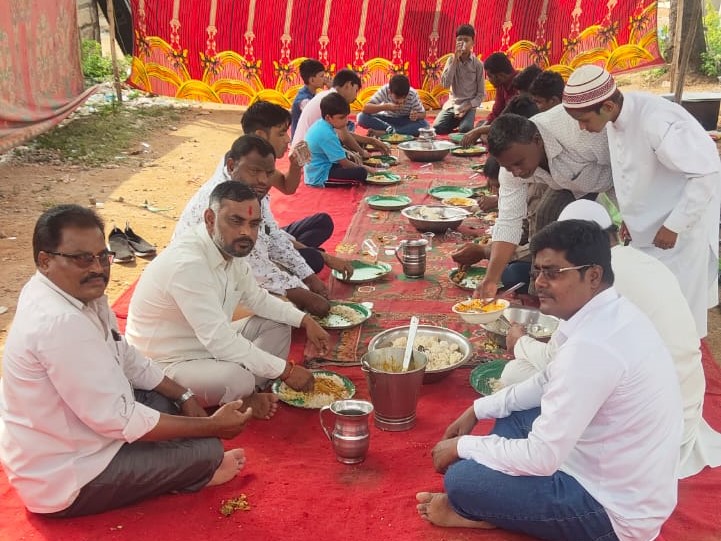 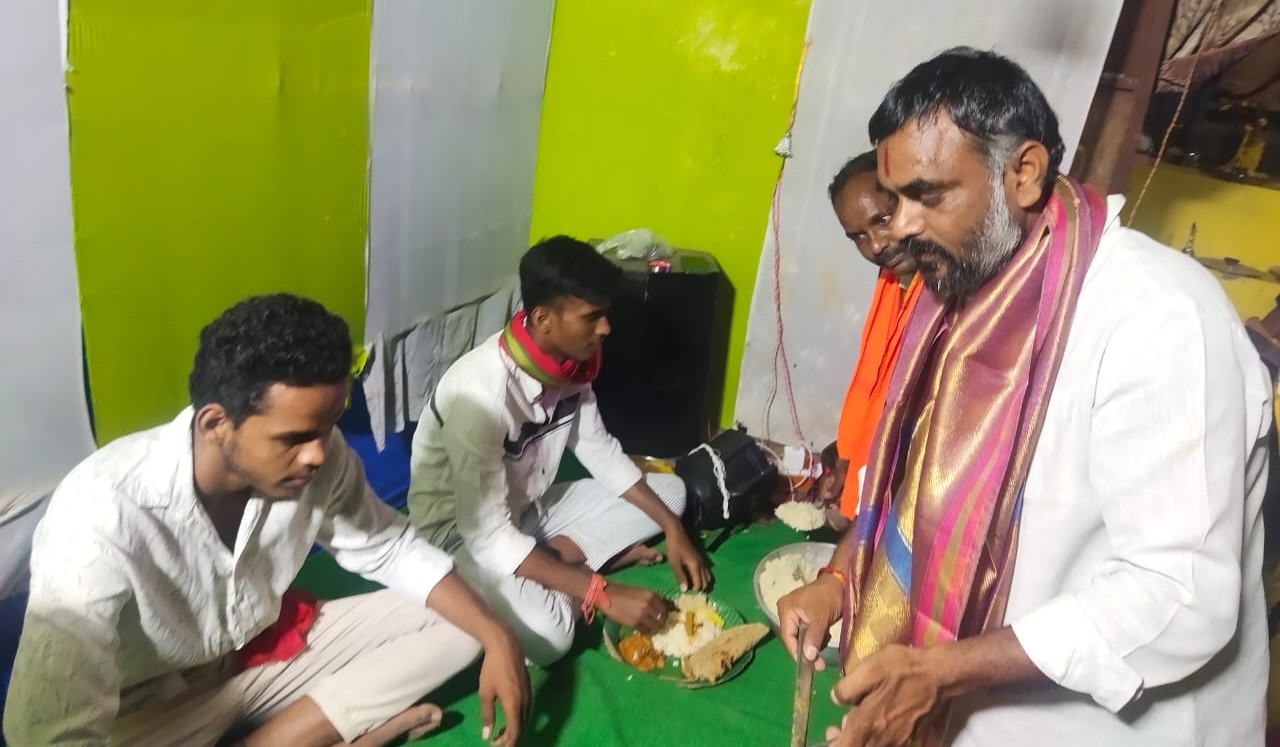 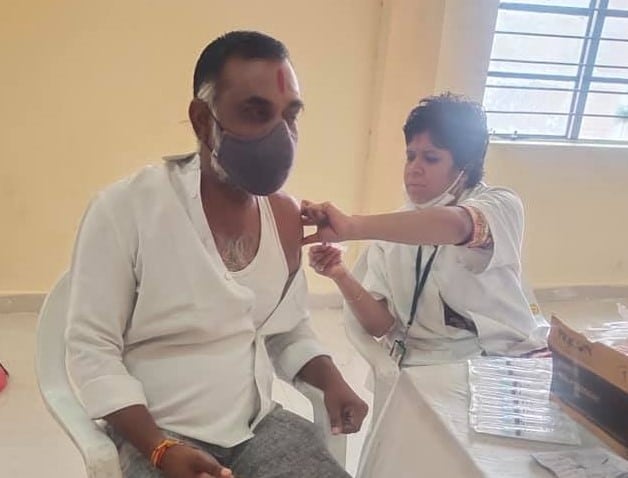 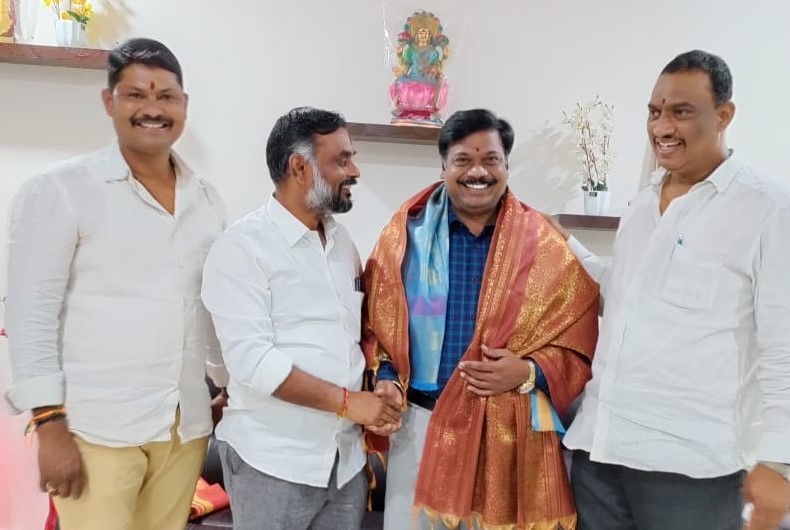 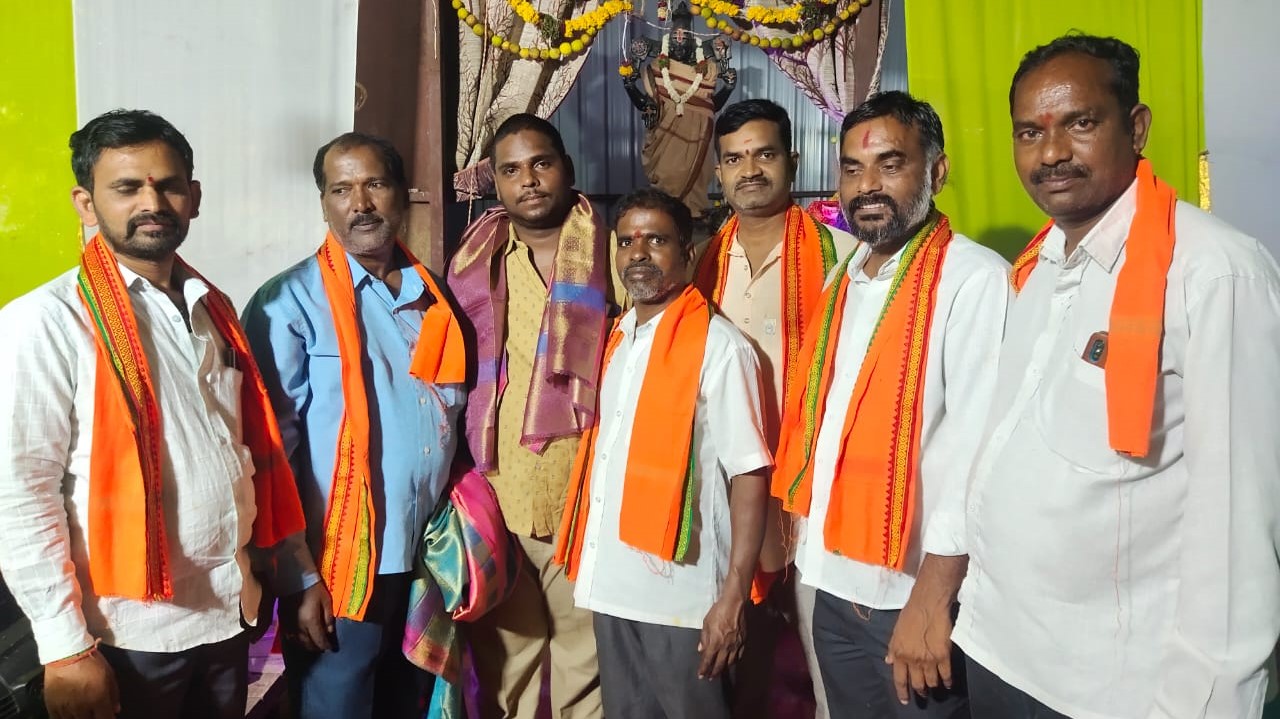 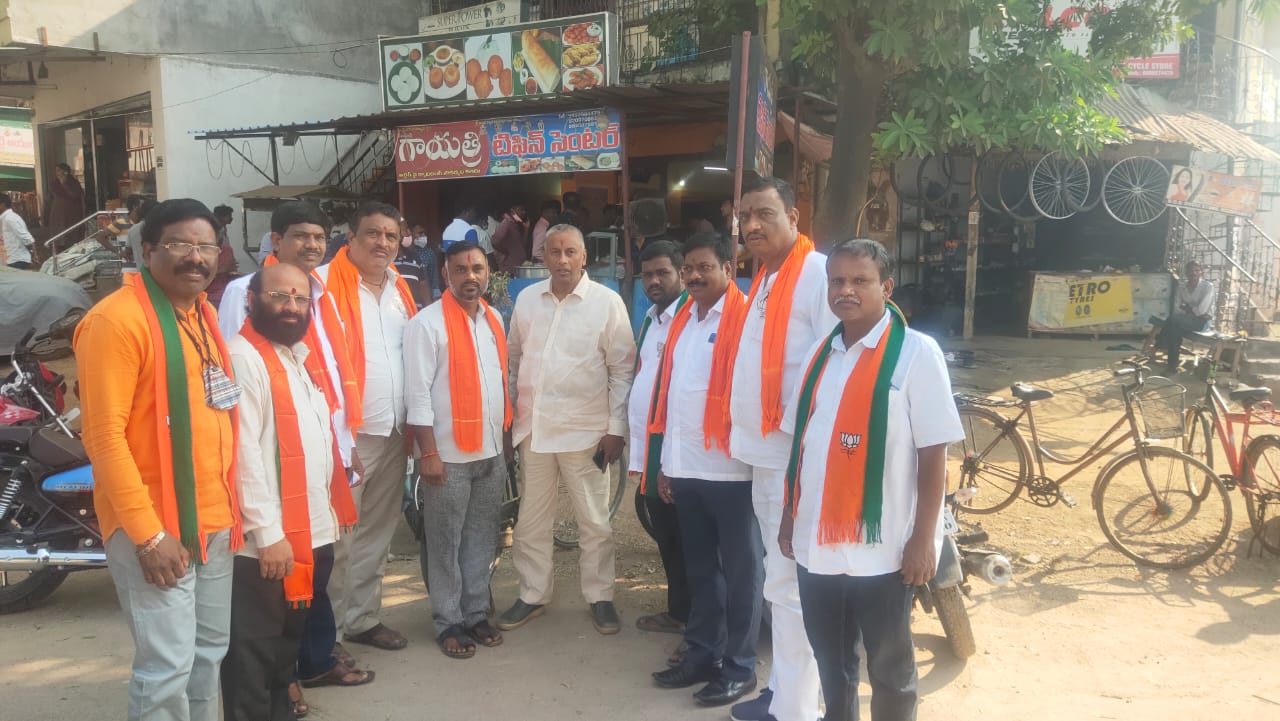 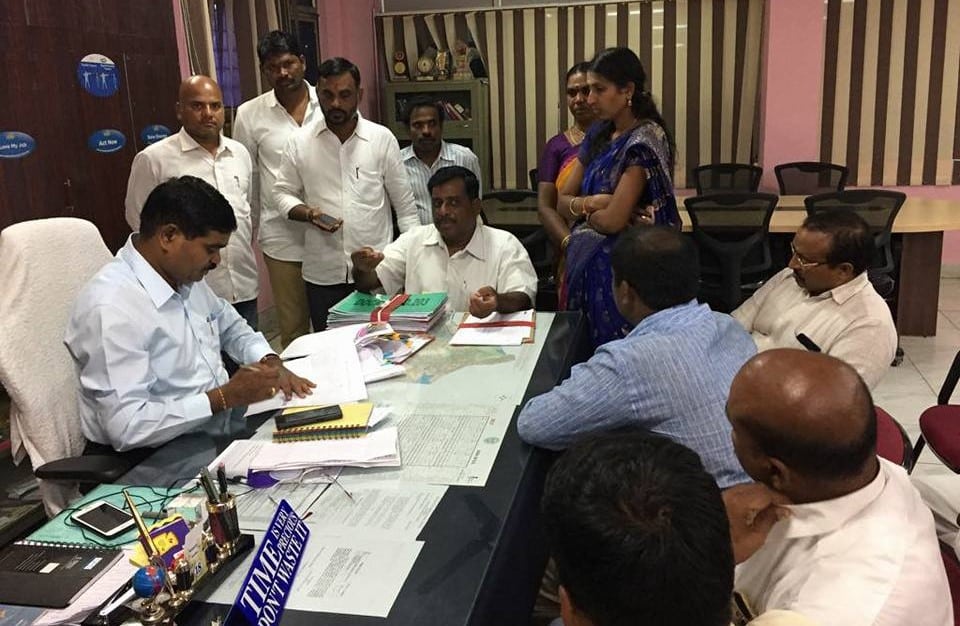 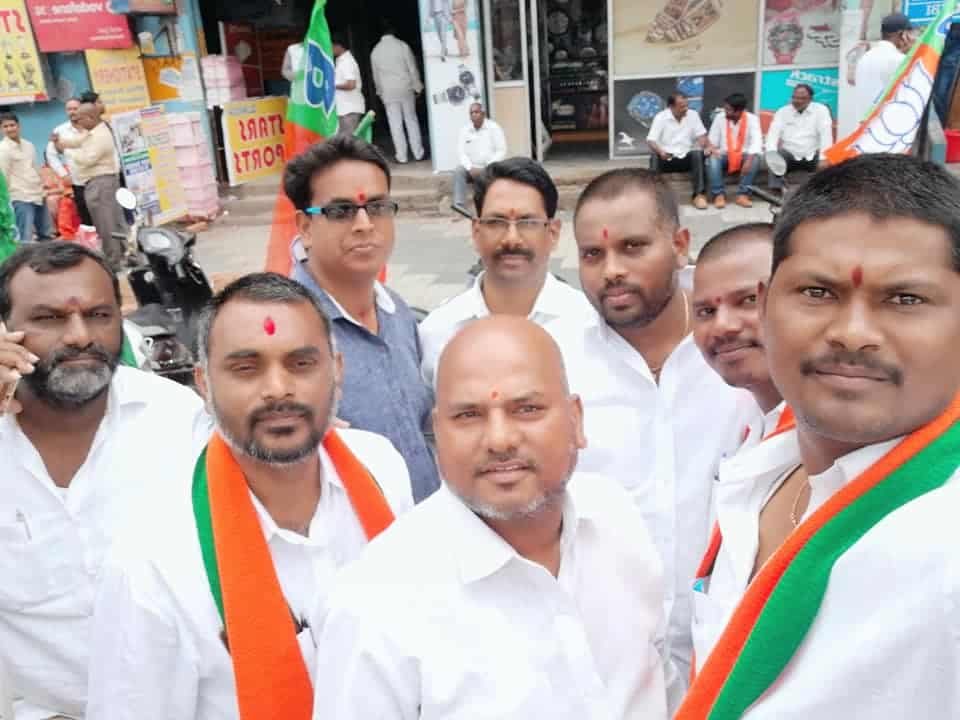 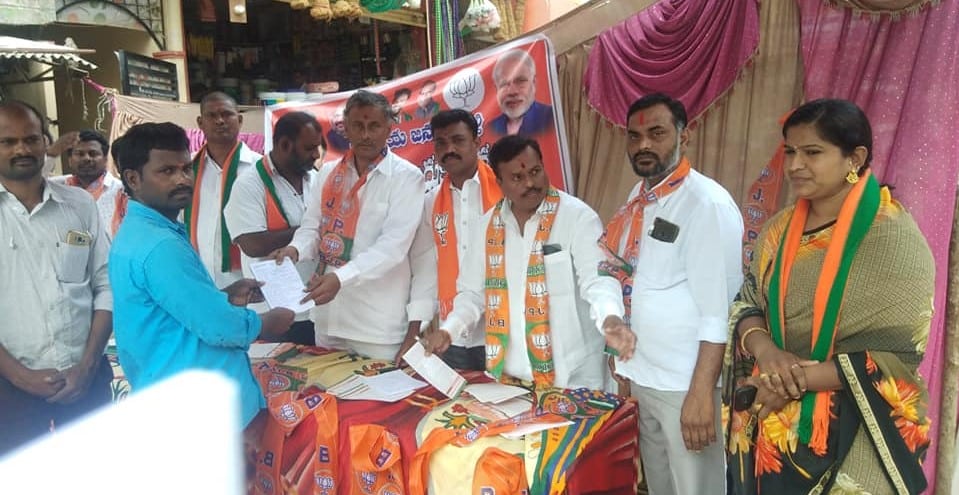 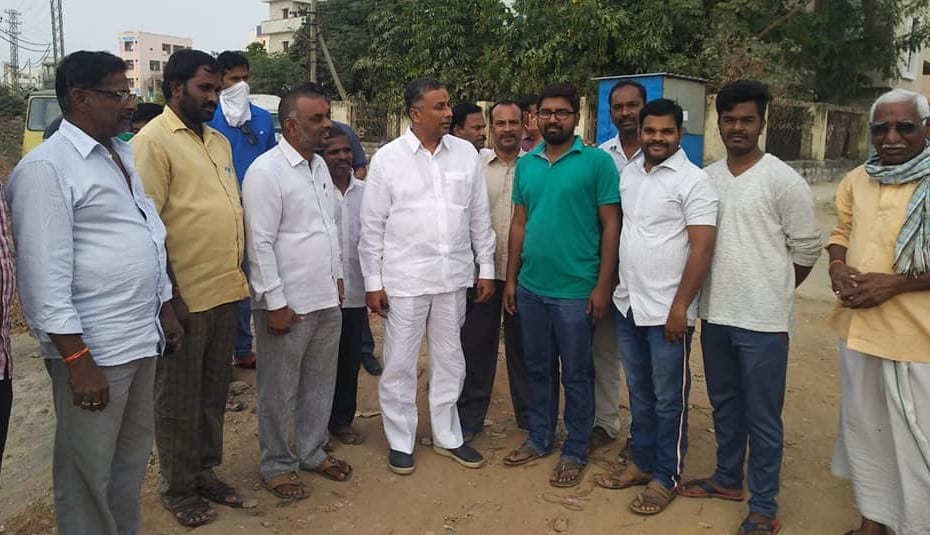 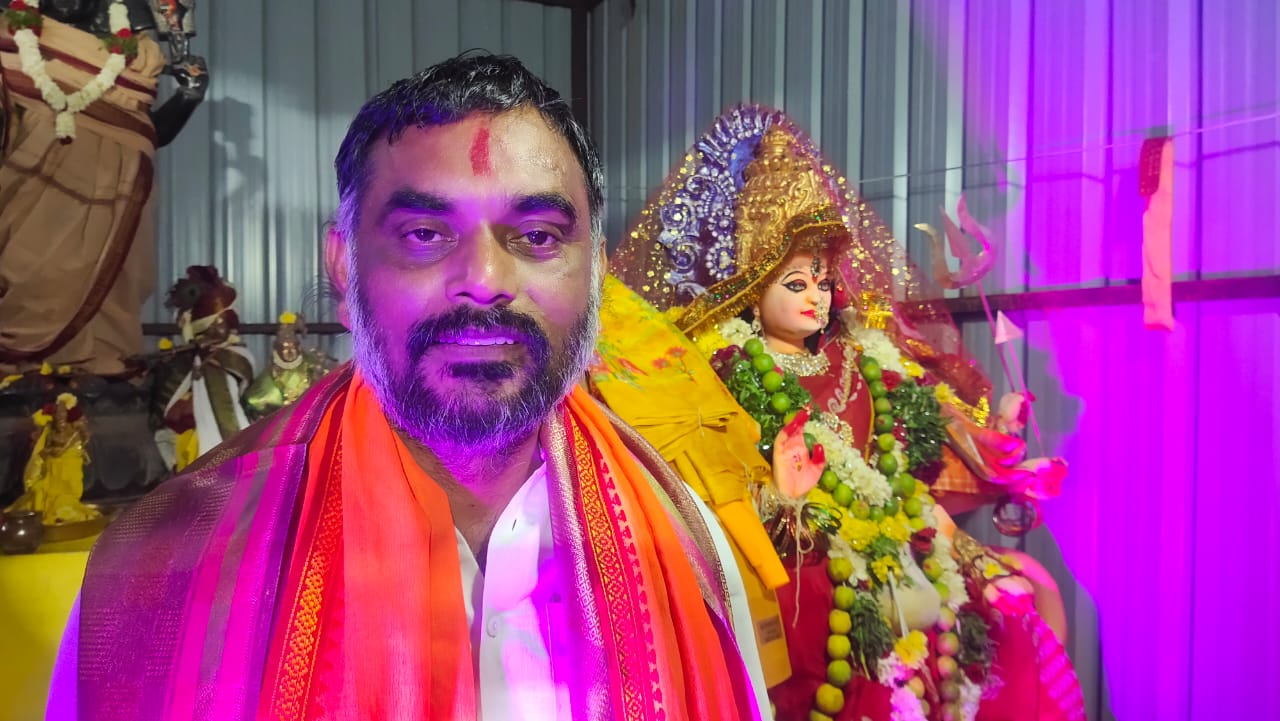 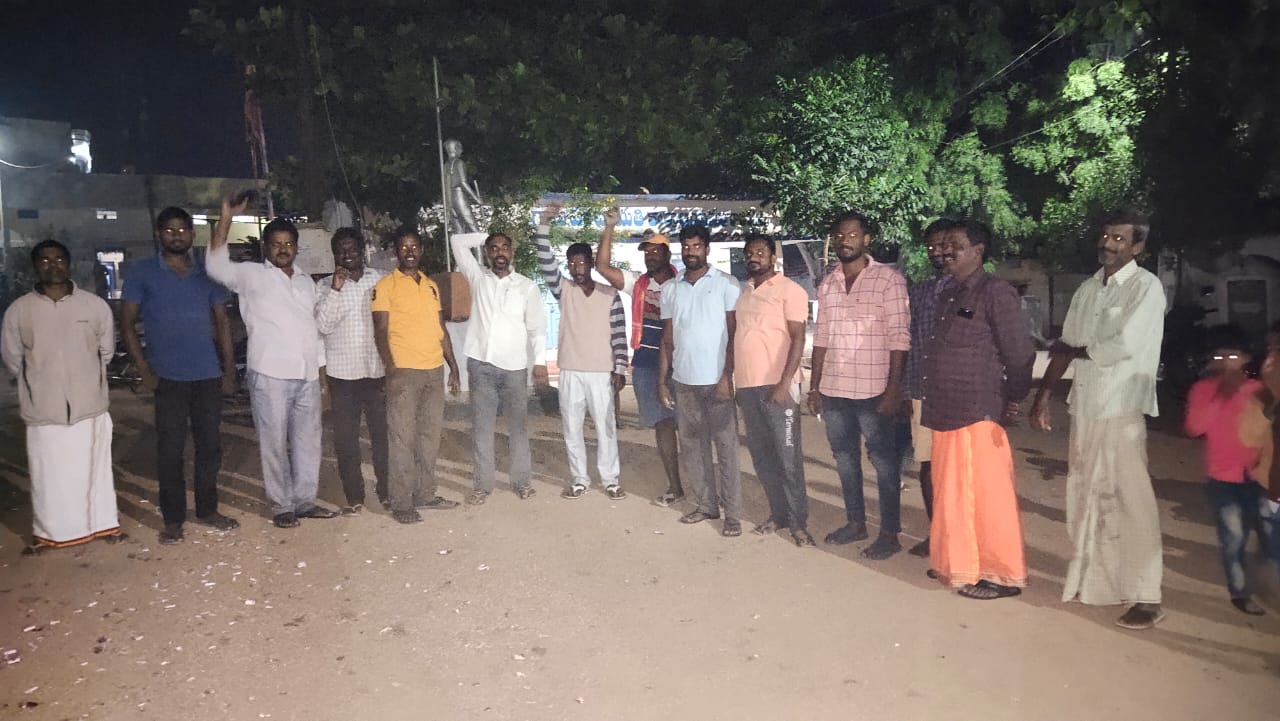 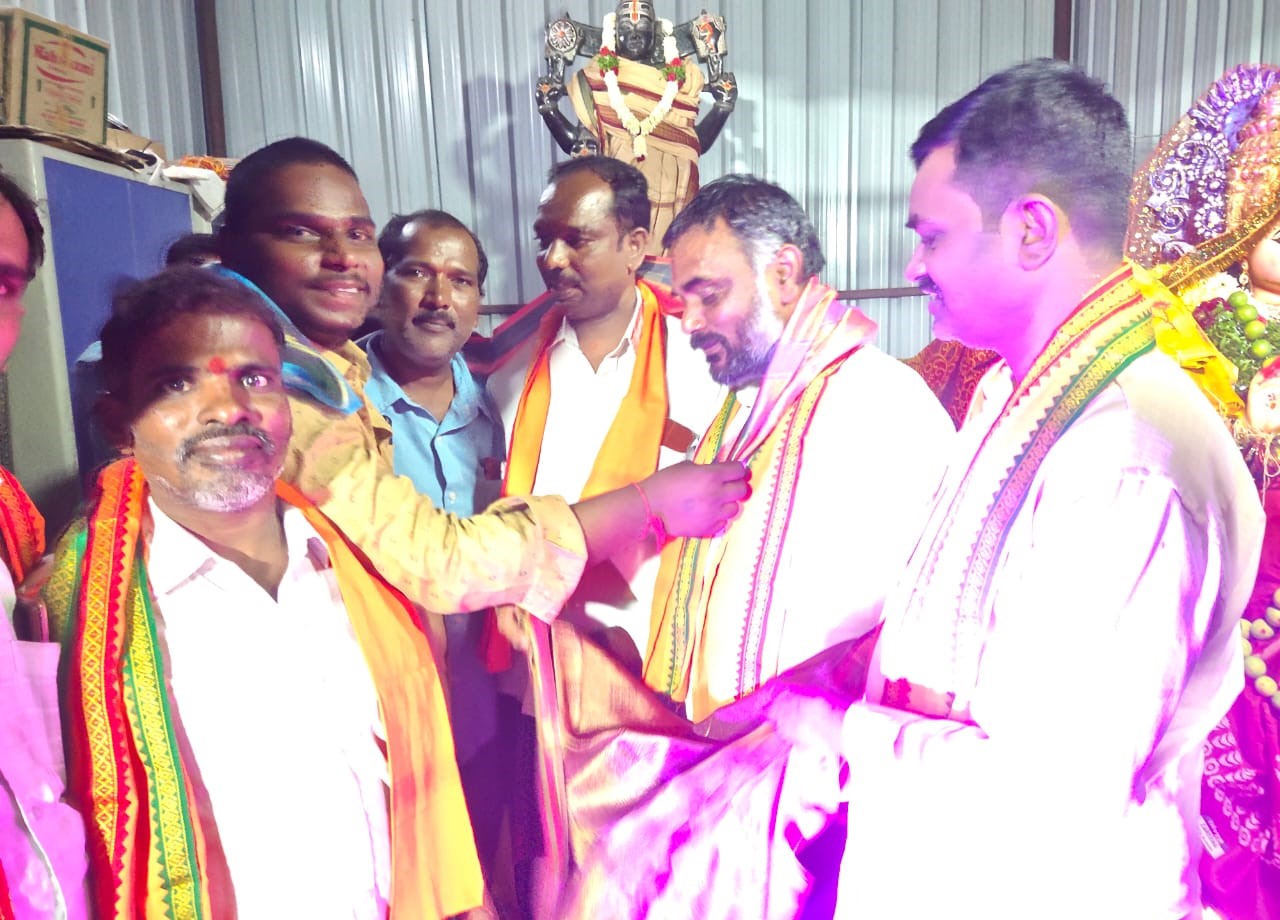 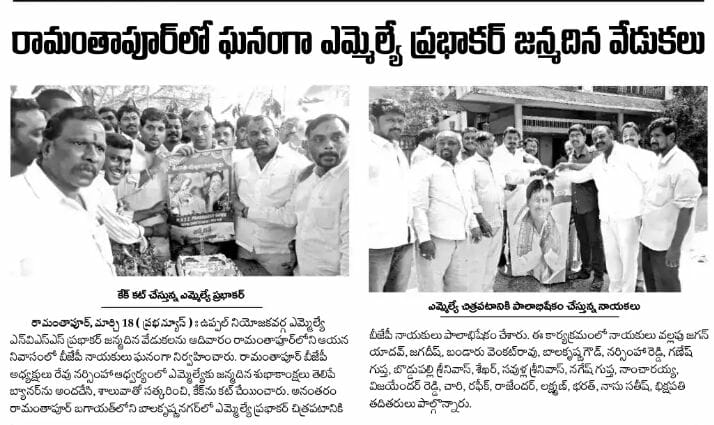 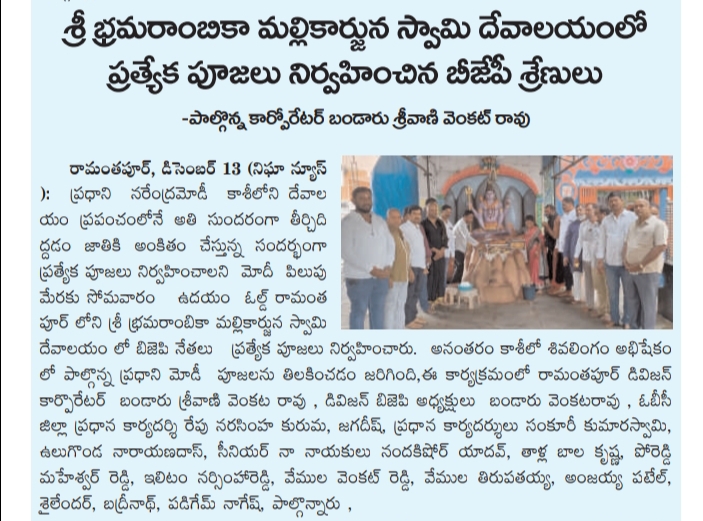 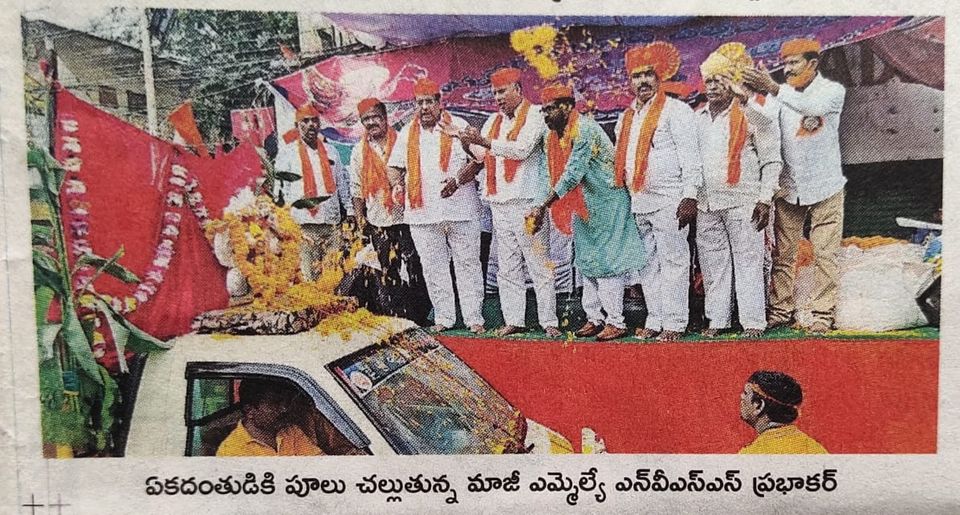 for Telangana Tours and Travels Association