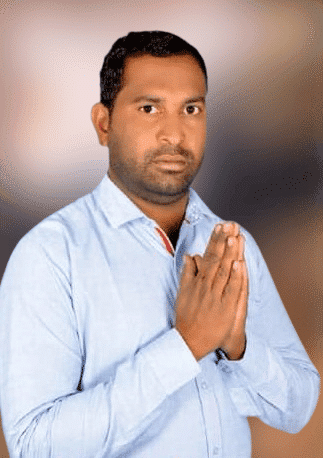 Honnajipet Surendhar Reddy is an Indian Politician and Village President of Suddulam in Nizamabad District from the Political Party INC.

On the 16th of July 1985, Surendhar Reddy was born to the couple Mr. Honnajipet Gangareddy and Mrs. Honnajipet Pushpa in the Village of Suddulam in Dichpalle Mandal of Nizamabad District in the Indian State of Telangana.

In the year 2001, Surendhar Reddy acquired his Secondary Board of Education from Genius High School placed at Dharmaram, Nizamabad and in 2003 he completed his Intermediate course from Viswashanti Junior College located at Nizamabad.

He attained his graduation in 2006 from Ambedkar University in Nizamabad, Telangana.

Surendhar was influenced by many political leaders, among them are Late Sri. Rajiv Gandhi and Late Sri Y. S. Rajasekhar Reddy are prominent. Among the current politicians, Surendhar is an ardent follower of Chief Minister of AP Sri Y. S. Jagan Mohan Reddy.

In the year 2011, Surendhar joined the Indian National Congress (INC) Party which was founded by the Dadabhai Naroji and headed by Sonia Gandhi, to address the people’s political requirements while also presenting a modest service.

As being a part of INC, Surendhar expresses keen interest and performs every activity as an Active Leader by discharging his duties with a code of conduct and also for the recognition of the respective party.

In the year 2016, Surendhar was appointed as the State Vice President of Reddy Jagruthi Organization which has been established for the rights and welfare of the reddy community people.

In the same year i.e., 2016, He was designated as the State Youth President of Studnet wing in JAI Reddy Foundation to tackle the issues raised purely for the benefit of the reddy community people all over the Nizamabad, without adversely affecting the trust in him.

After receiving the authority and performing every activity as his responsibility for the welfare of the people, In the Year 2021, Surendhar was designated as the Village President of Suddulam in Dichpalle Mandal of Nizamabad District by providing services to the people by satisfing the requirements of everyone who appealed to him for assistance. 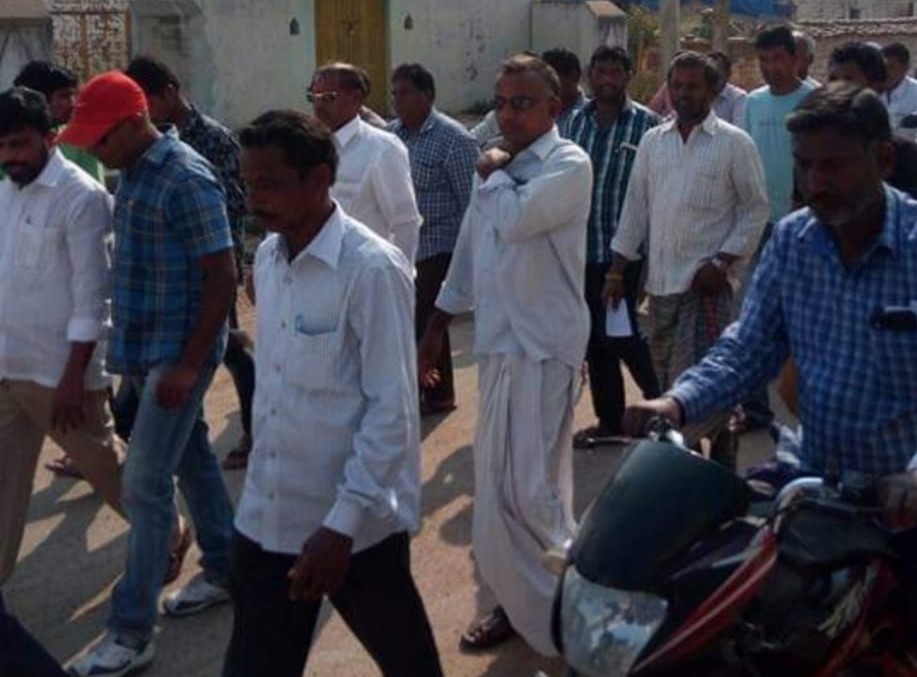 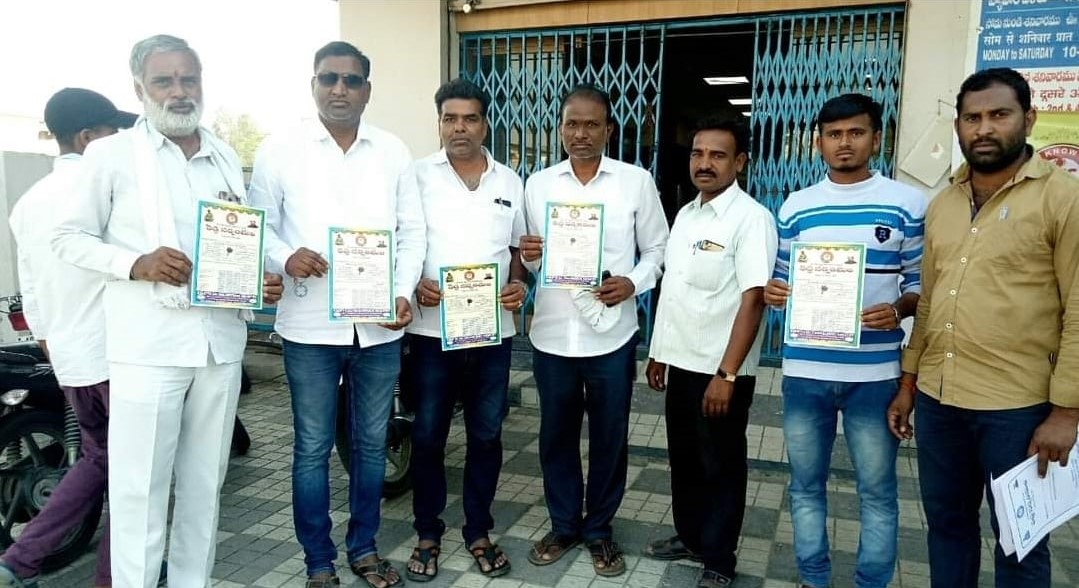 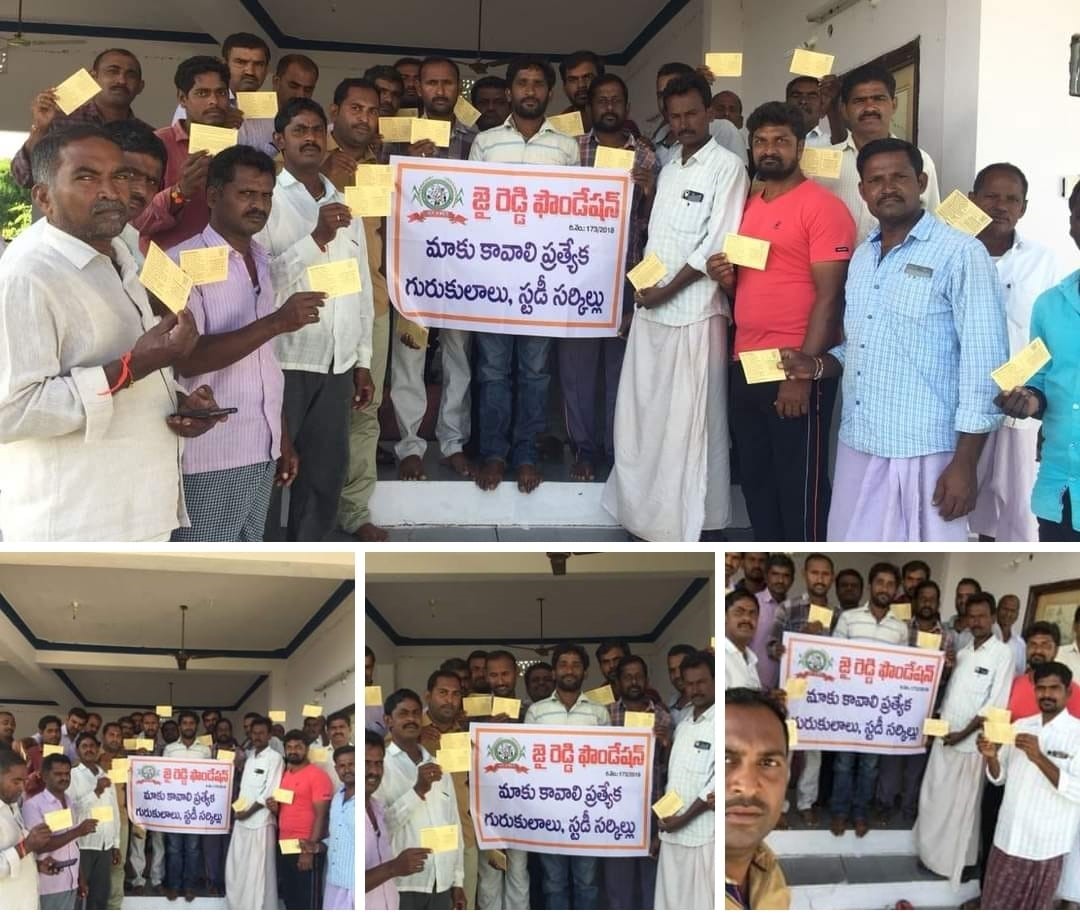 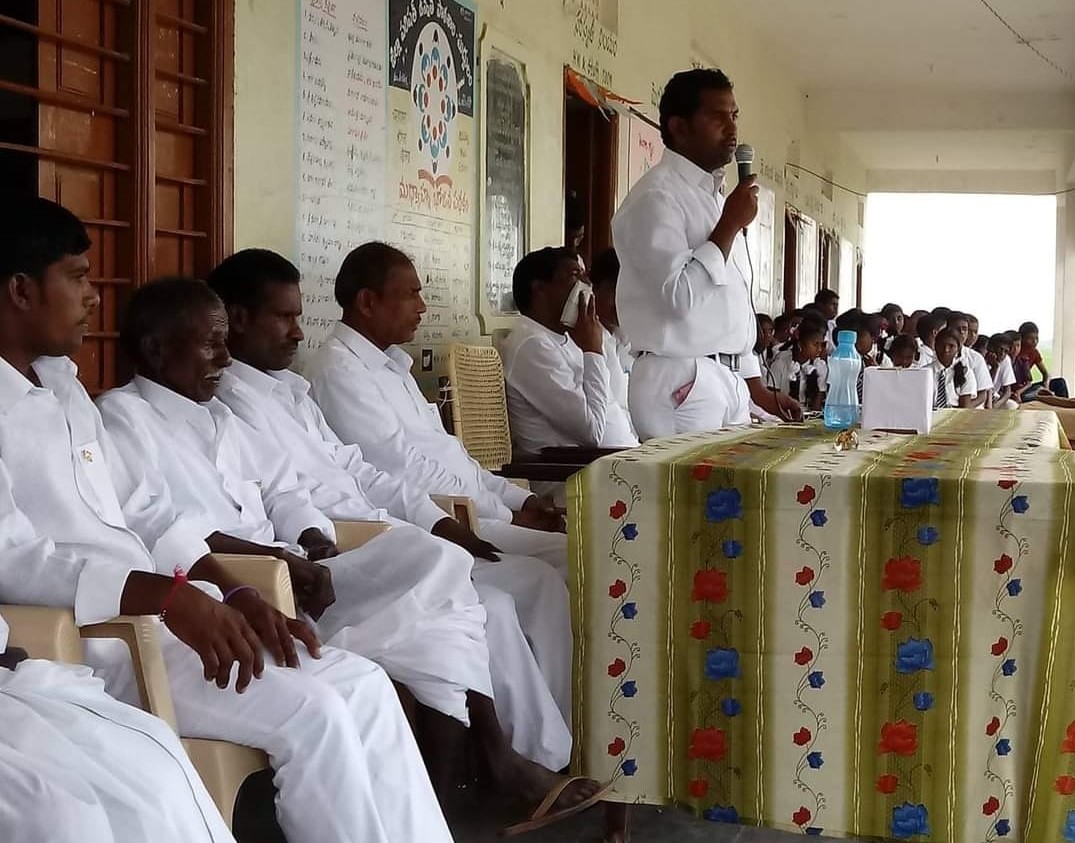 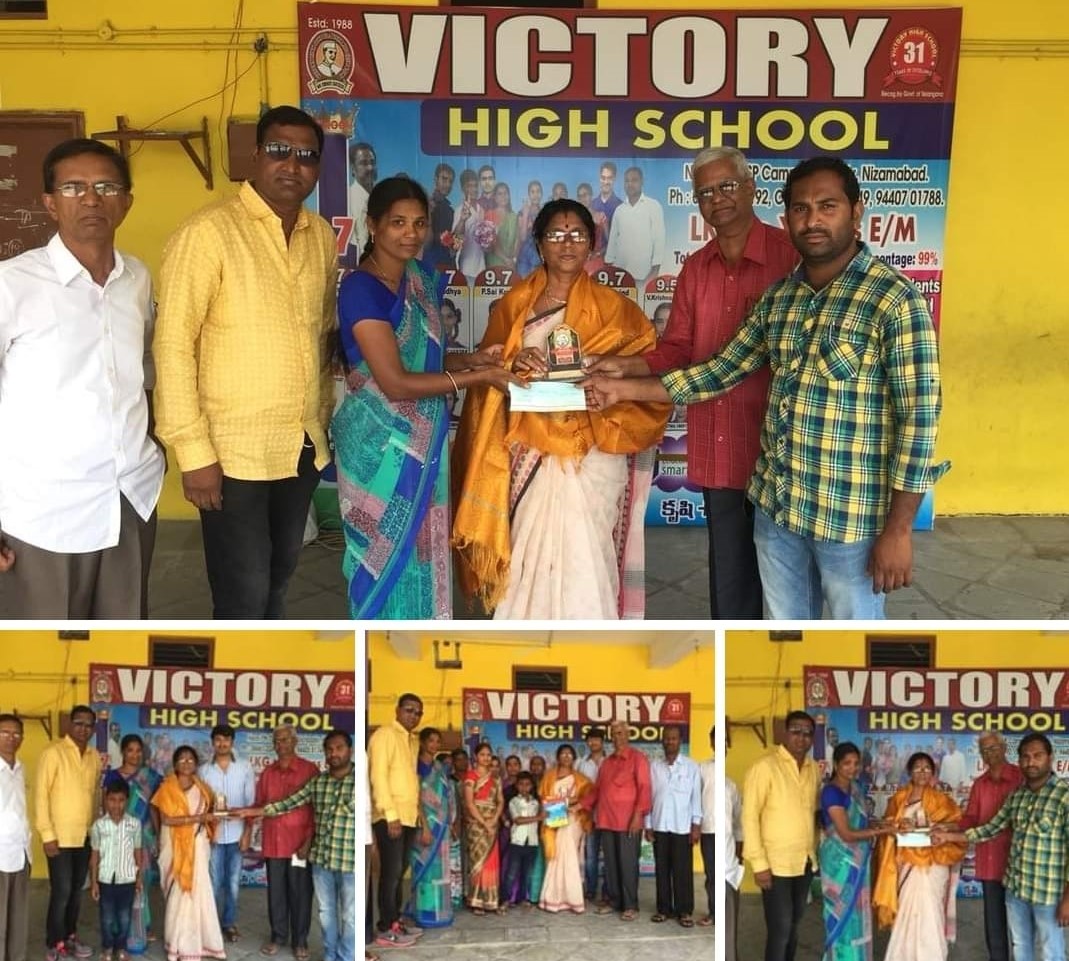 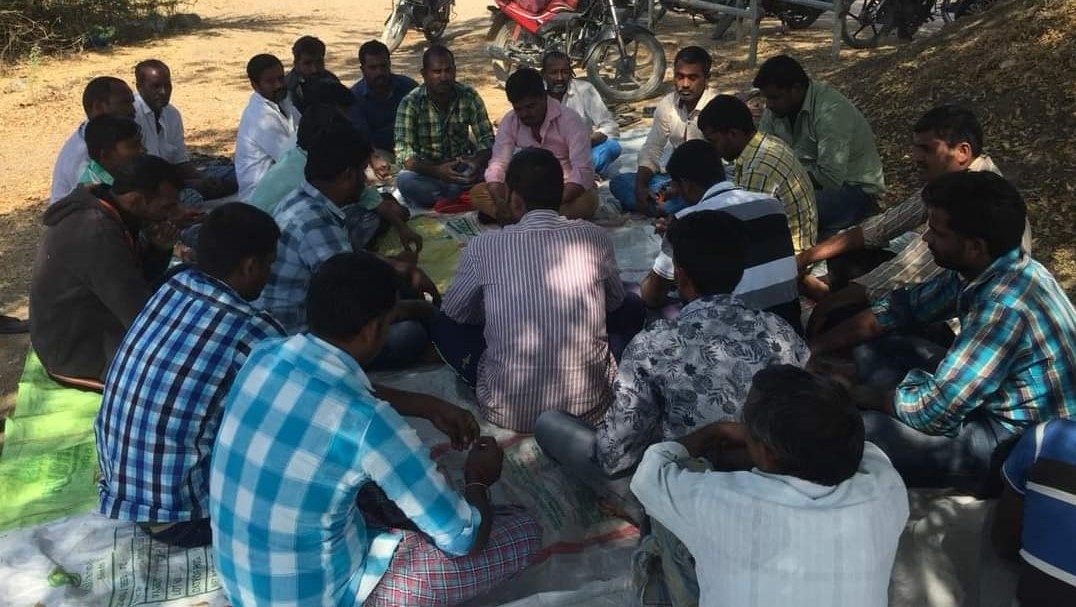 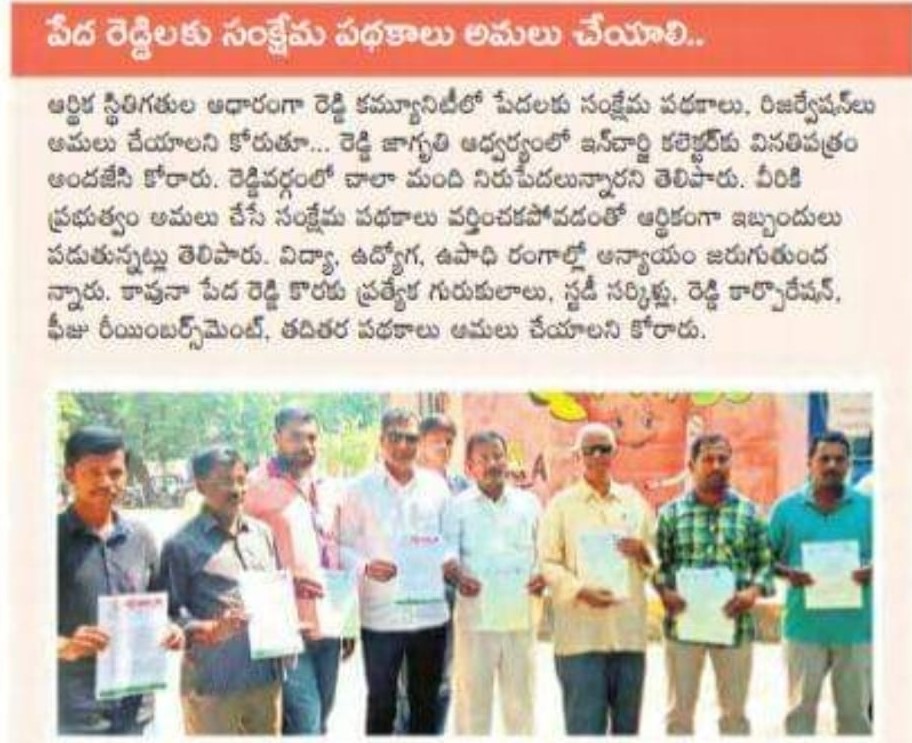 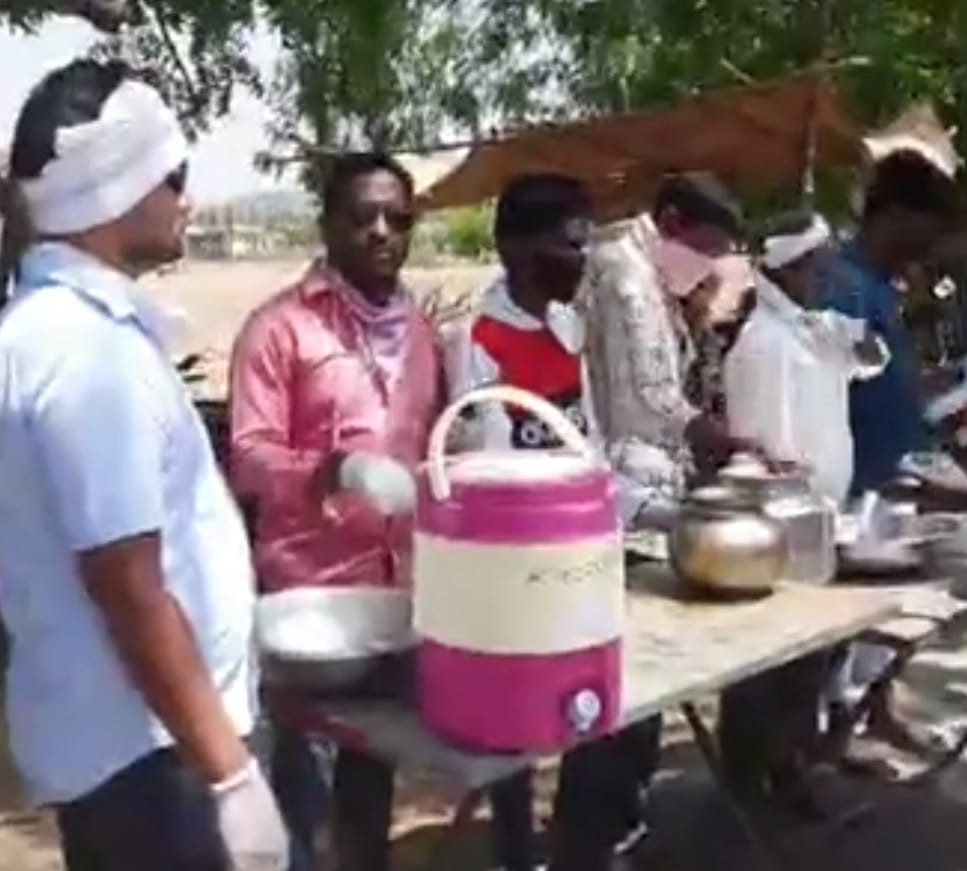 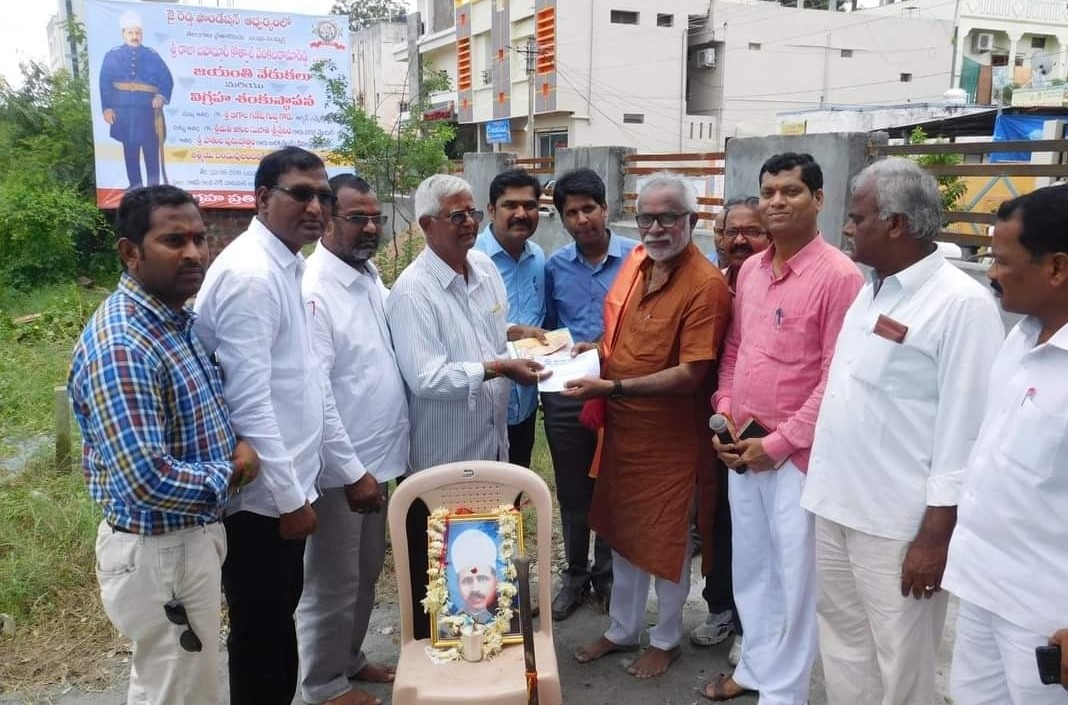 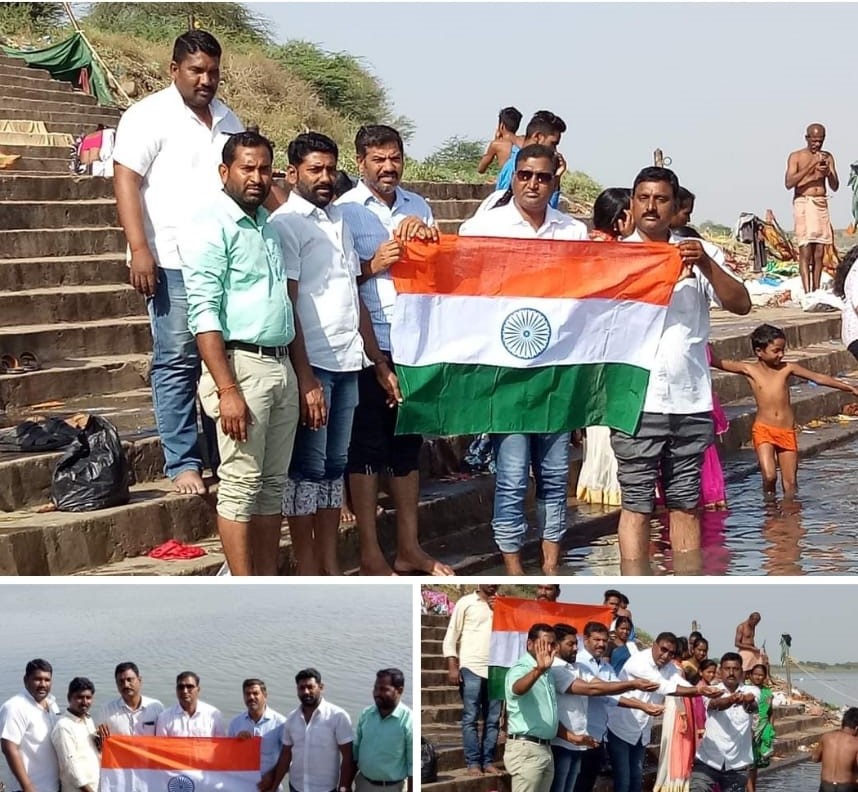 Invitation to the Honors of the Sarpanches 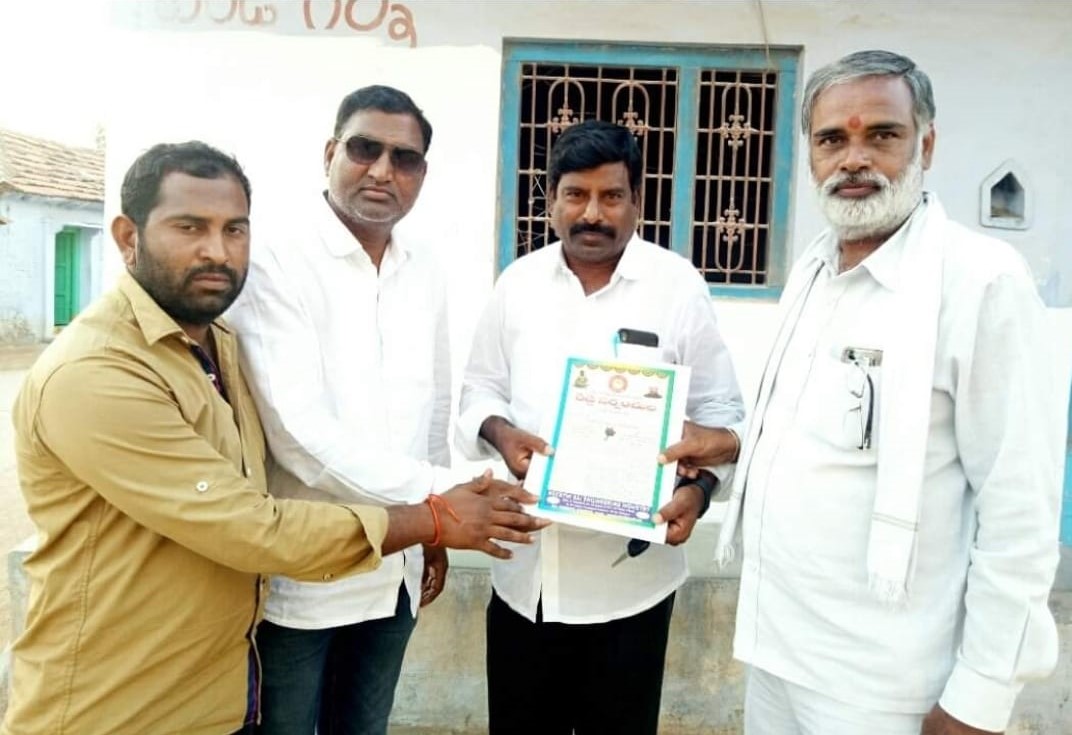 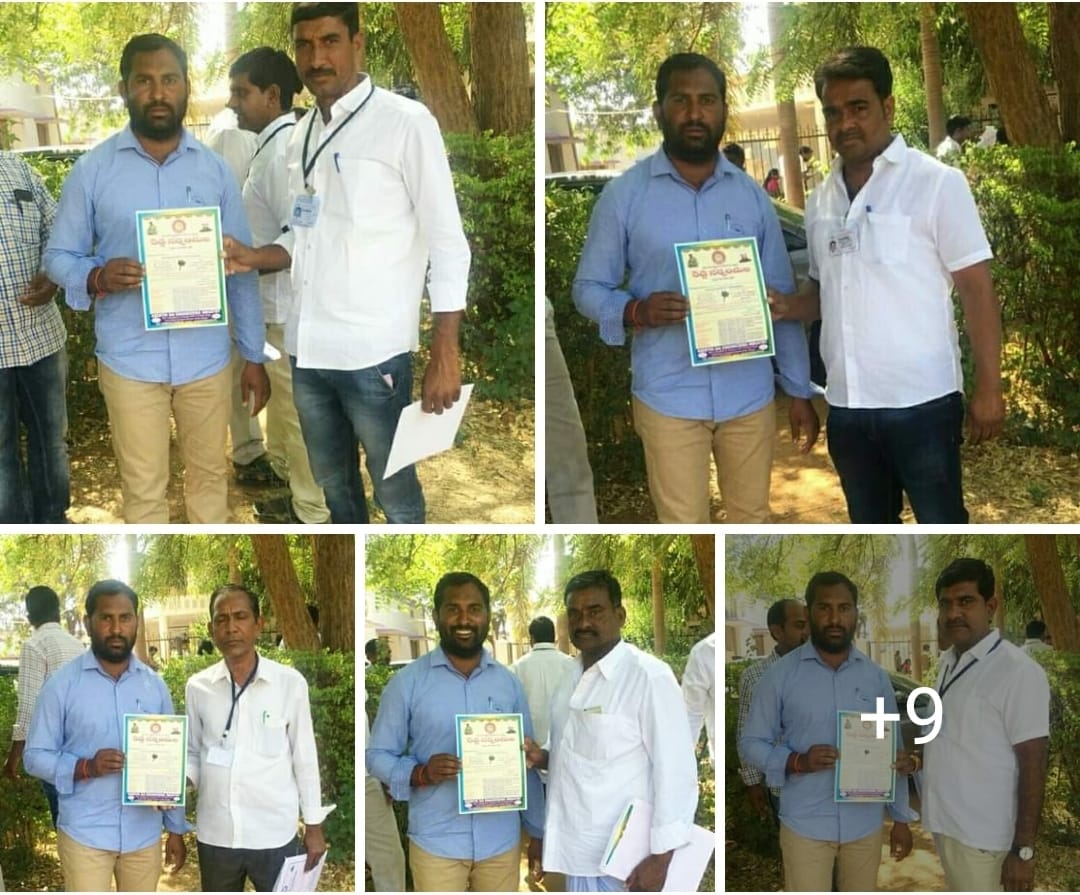 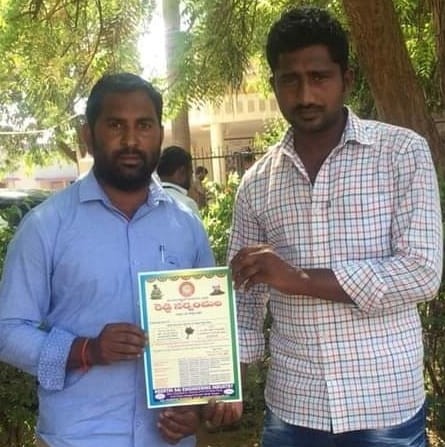