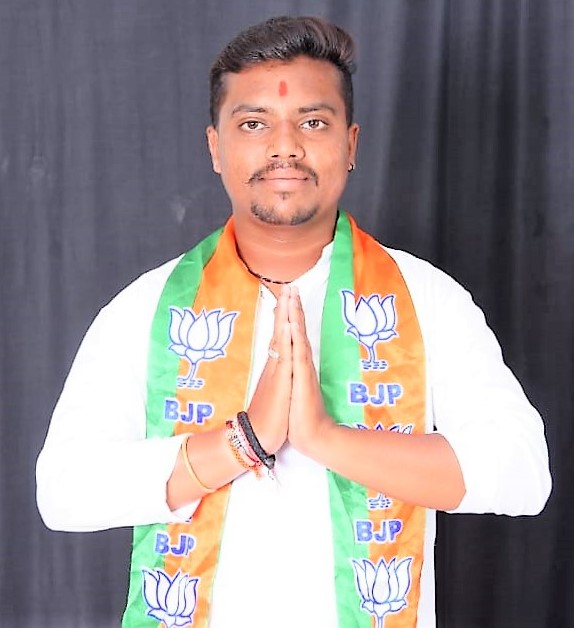 He was born on 19th February 1997 to Taluru Sathyanarayana and Laxmi Devi and raised up at Adoni Mandal of Kurnool District.

In the year 2012, Anjai Kumar studied his Schooling at Sri Sarada Niketan High School in Adoni and completed Undergraduate from Sri Balaji College of Education placed at Adoni in 2014.

Anjai Kumar attained his Graduation with Degree from Dr. Jyothirmayi Degree College(DJDC) located at Adoni in 2017.

Before completing his education, in the year 2013, Anjai Kumar entered student union with a passion to serve the people by joining the Akhil Bharatiya Vidyarthi Parishad(ABVP).

He served as a Member to promote the right perspective towards the need for holistic and sustainable development in students.

After remaining in the ABVP and doing his part to alleviate the hardships faced by the students, he joined the Bajrang Dal and fought desperately with the government demanding the conversion of controversial historic buildings into temples for 2 years and continued his work desperately.

He then switched to Bharatiya Janata Yuva Morcha (BJYM) which is the youth wing of the BJP in 2016.

As soon as he joined the party, In recognition of his earlier services to the people, the party has unanimously handed over the responsibilities of General Secretary to Adoni Town.

Anjai Kumar was desperately carrying out the duties assigned to him without heeding the trust placed on him by the party and in addition to his primary responsibility he worked to ensure that the initial and subsequent tasks run smoothly until 2019 by performing his duties regularly.

For his comprehensive commitment towards the service to the people in 2019, he upgraded his designation by receiving the Honorable position of BJP Youth Wing Town president of Adoni  and taken responsibility by completely involved in the development of the Party and welfare of the people.

He has been dealing with given the post of BJP Youth Wing Town president by using all his resources for the people and pursuing his happy life of public welfare and working with humility.

In the year 2021, Anjai Kumar contested for the position of Councillor for the 11th ward of Adoni Mandal but due to some unavoidable reasons he placed in the Second position and lost the position with a minute difference in the percentage.

A True Leader has the confidence to Stand Alone, the courage to make Tough Decisions, and the

compassion to listen to the needs of others. 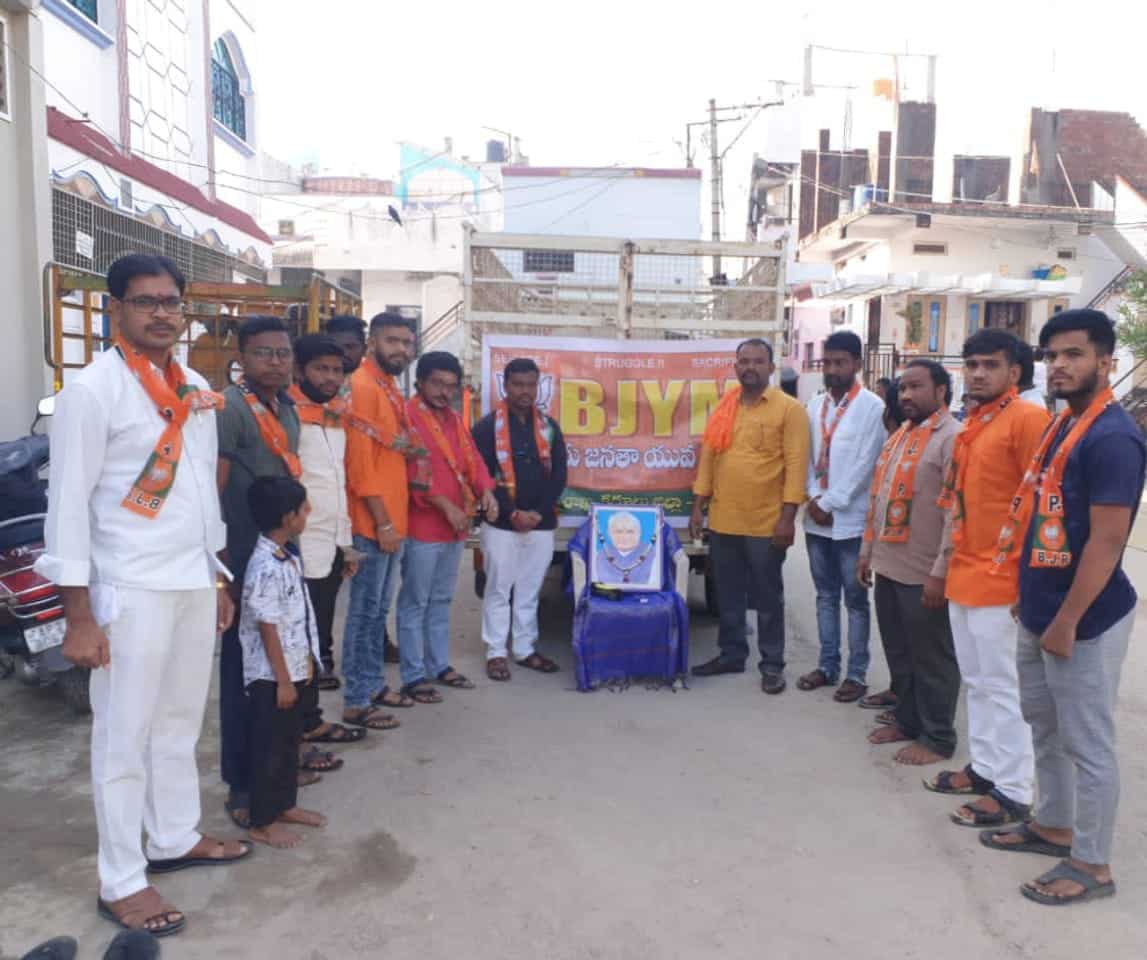 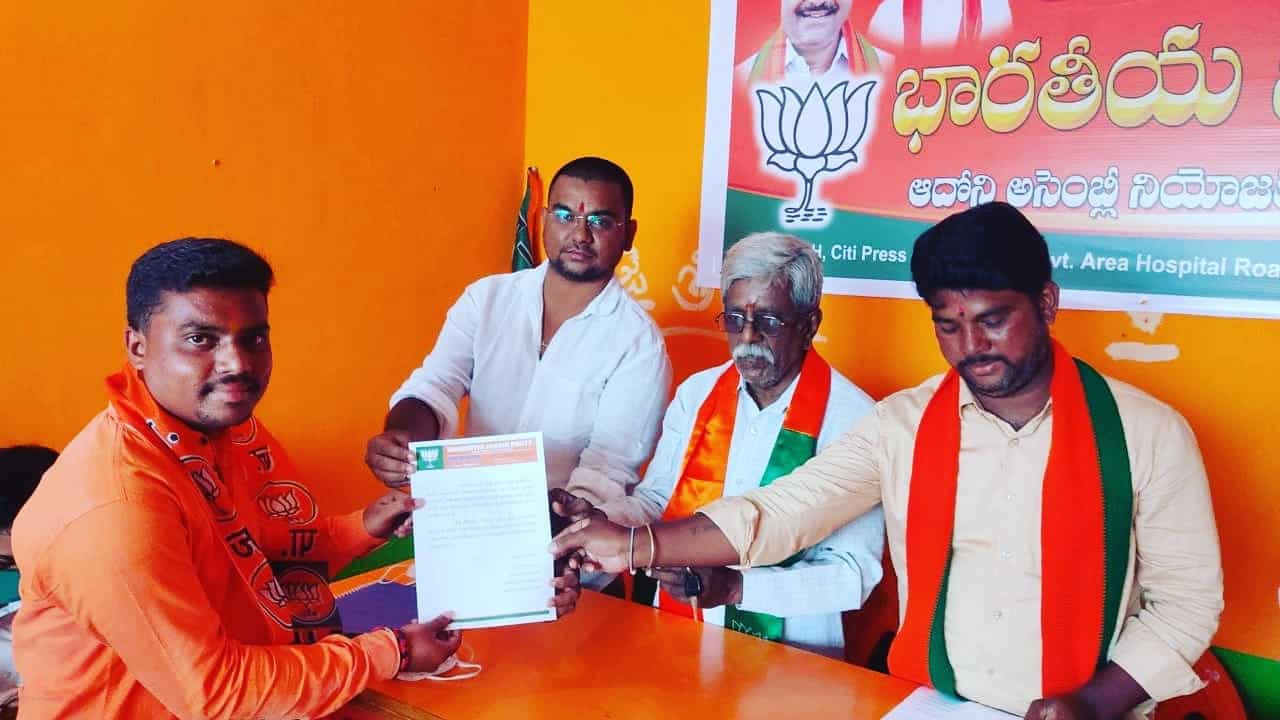 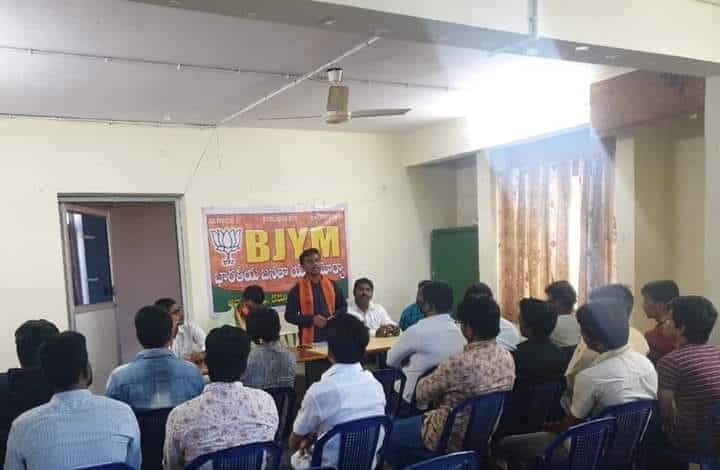 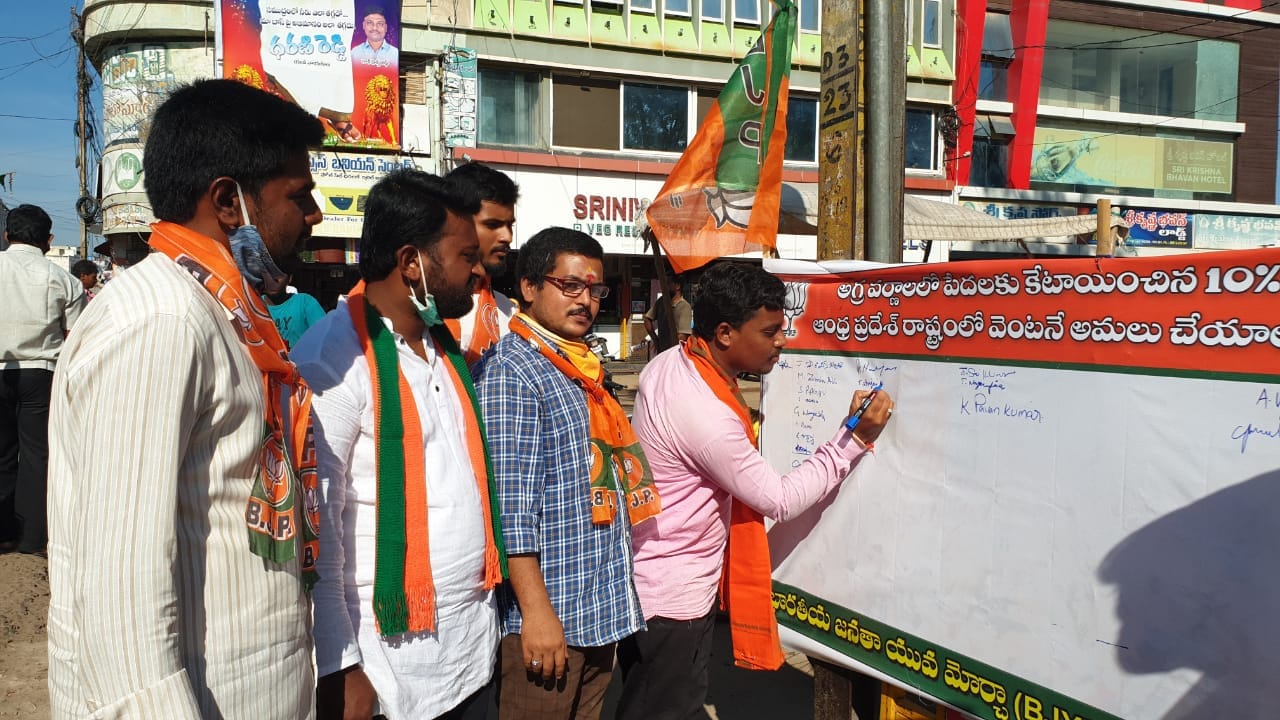 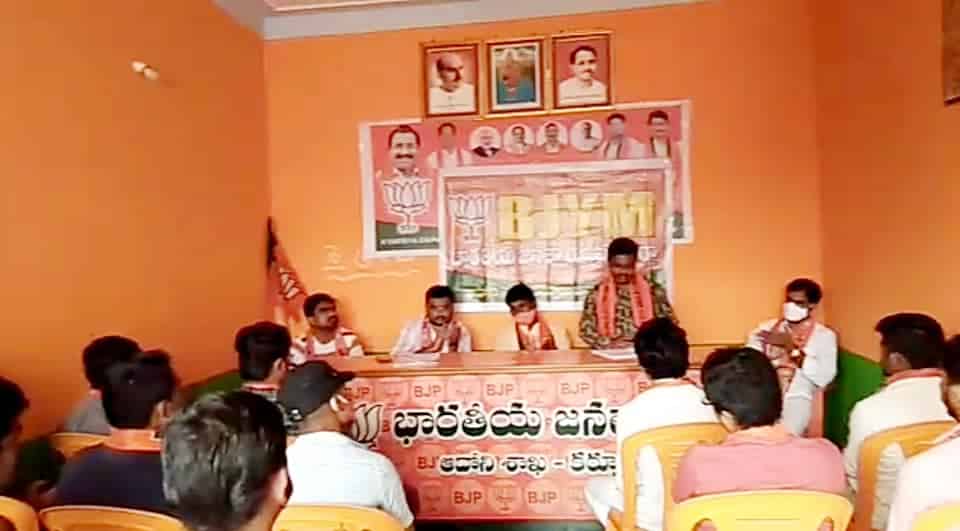 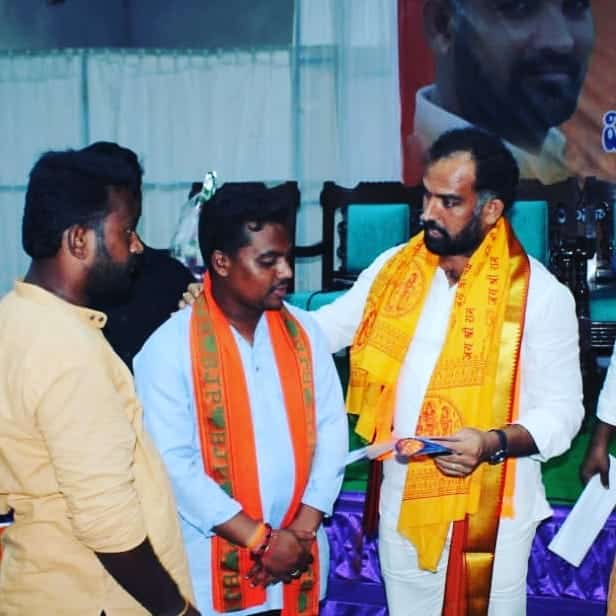 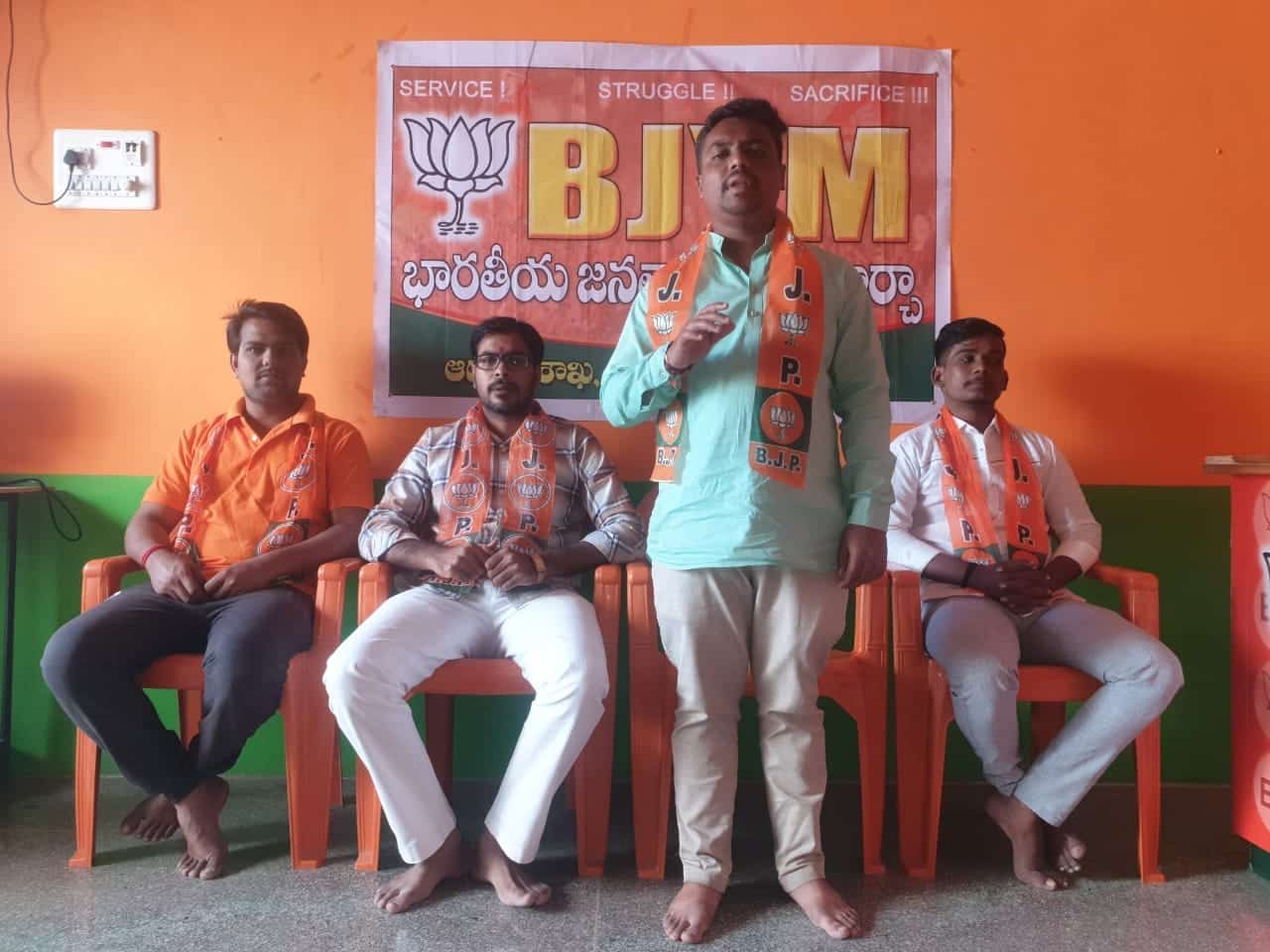 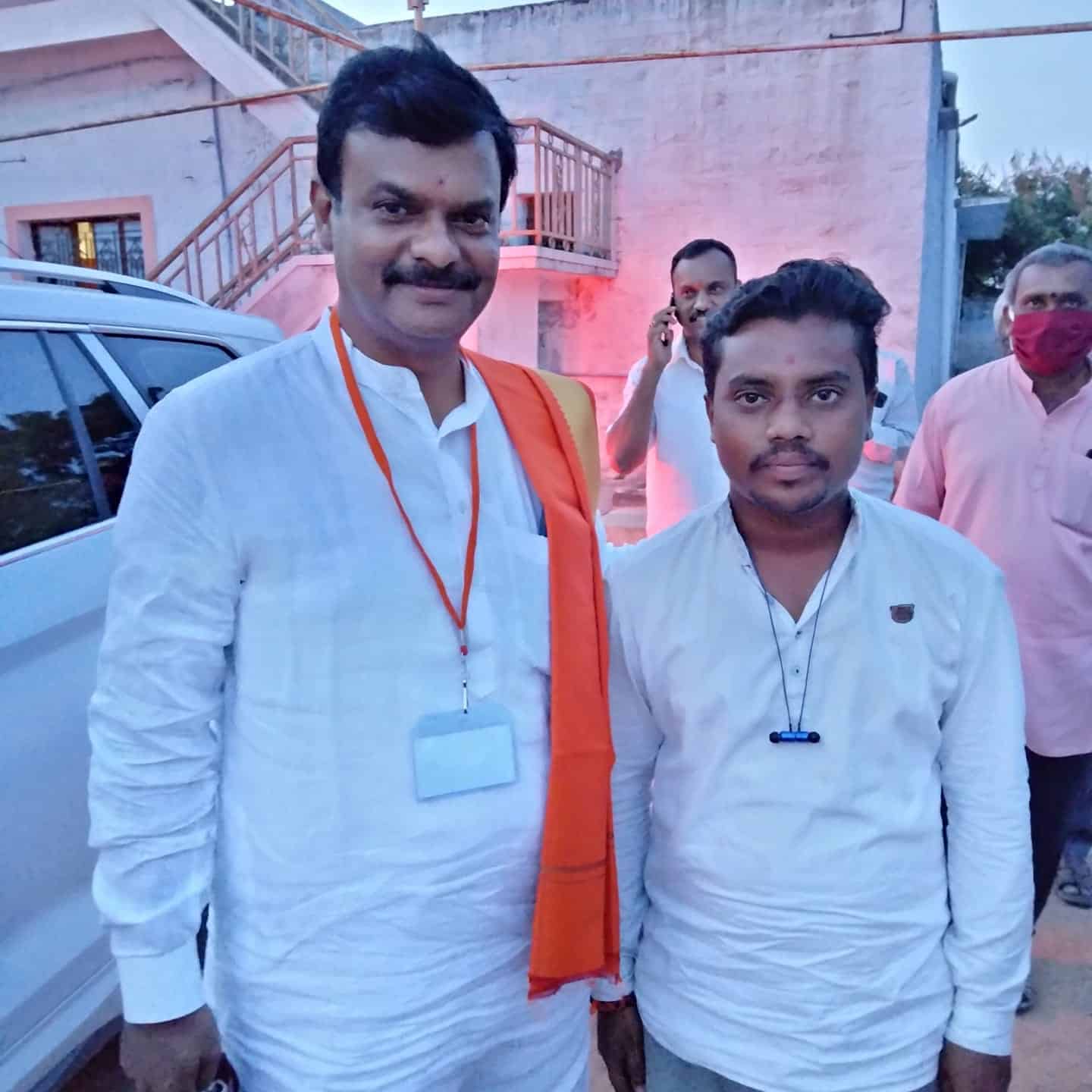 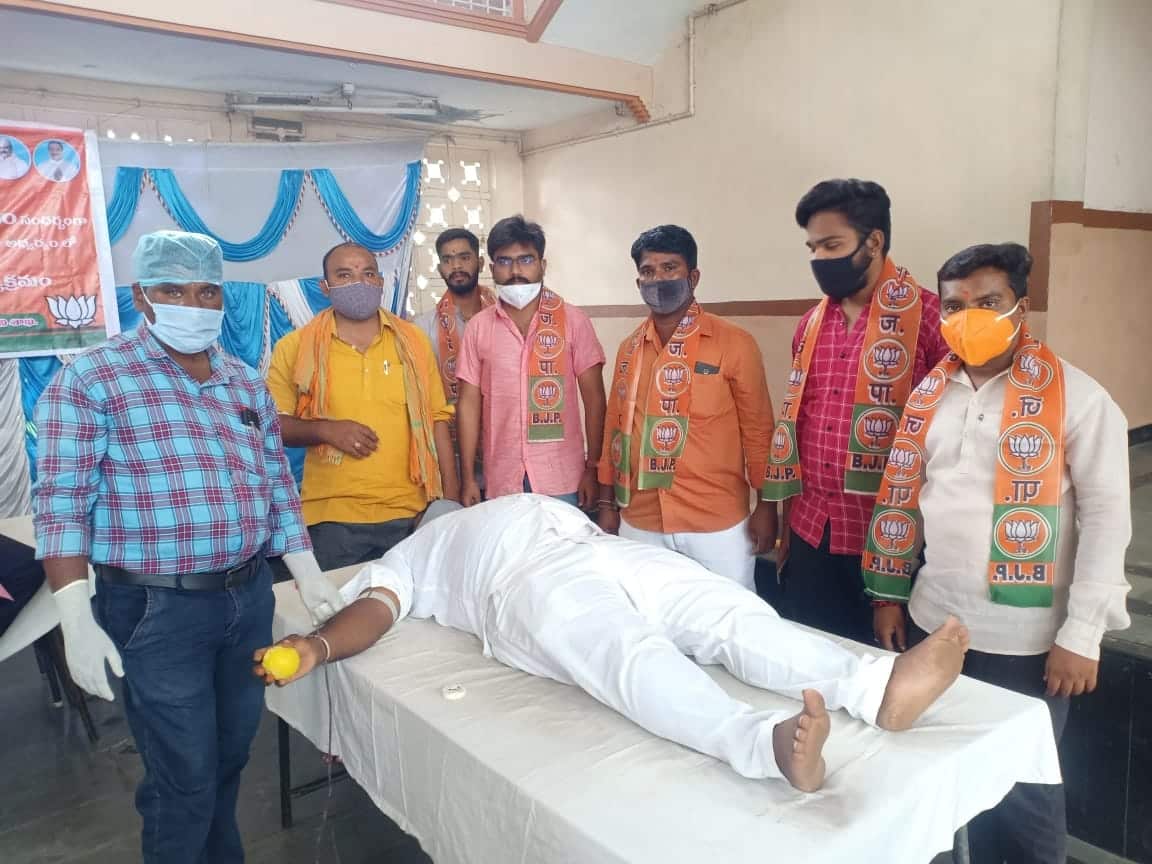 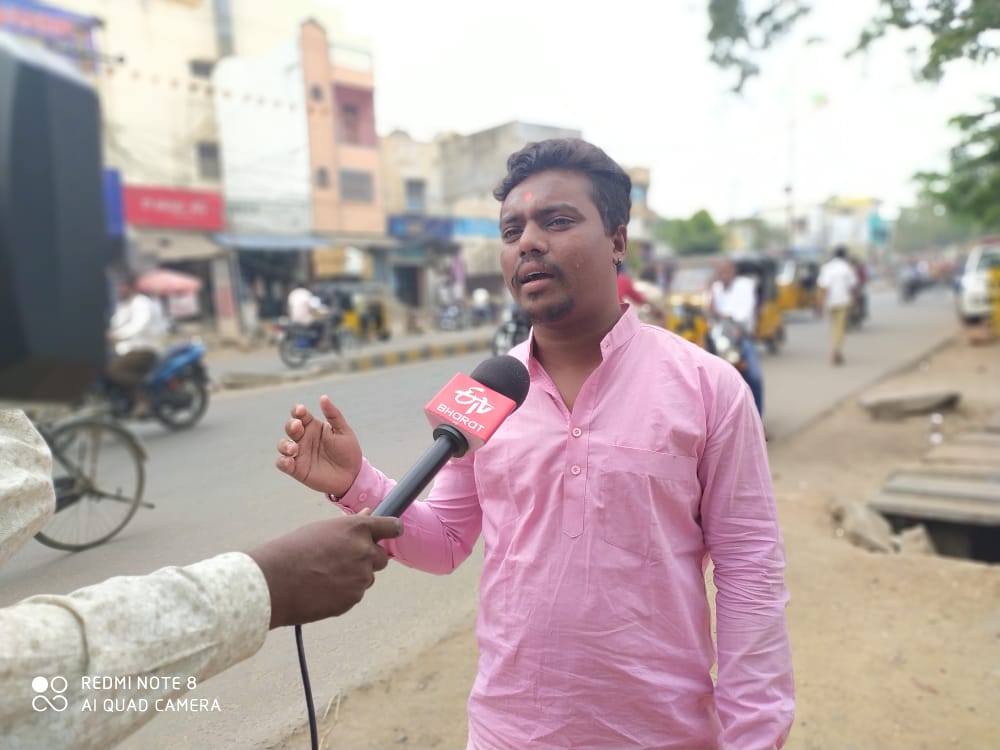 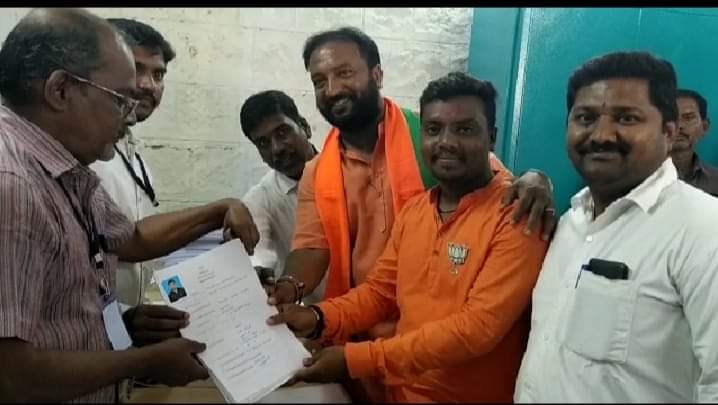 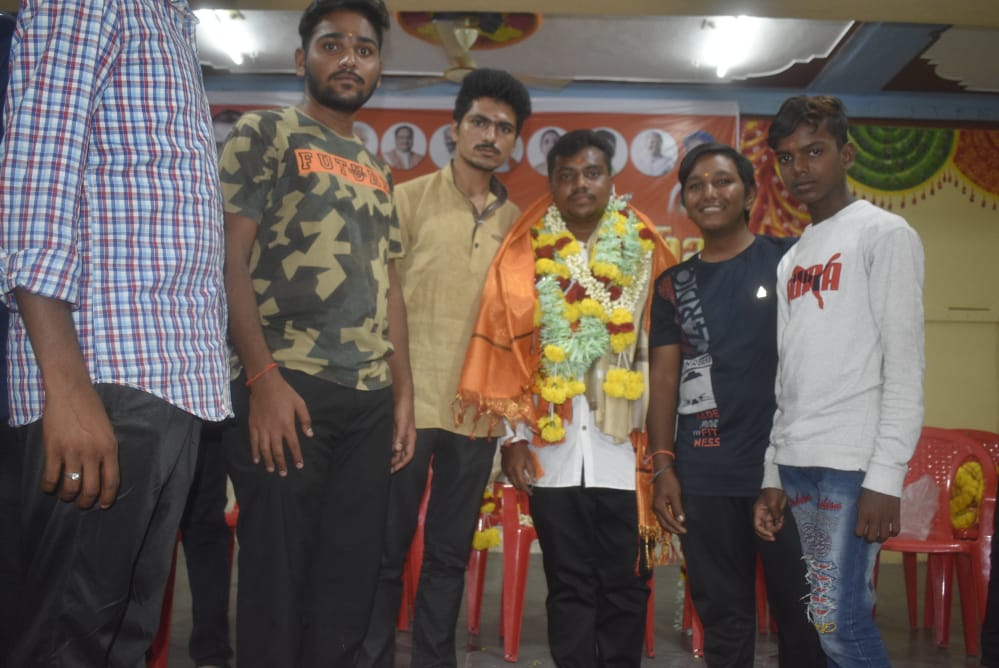 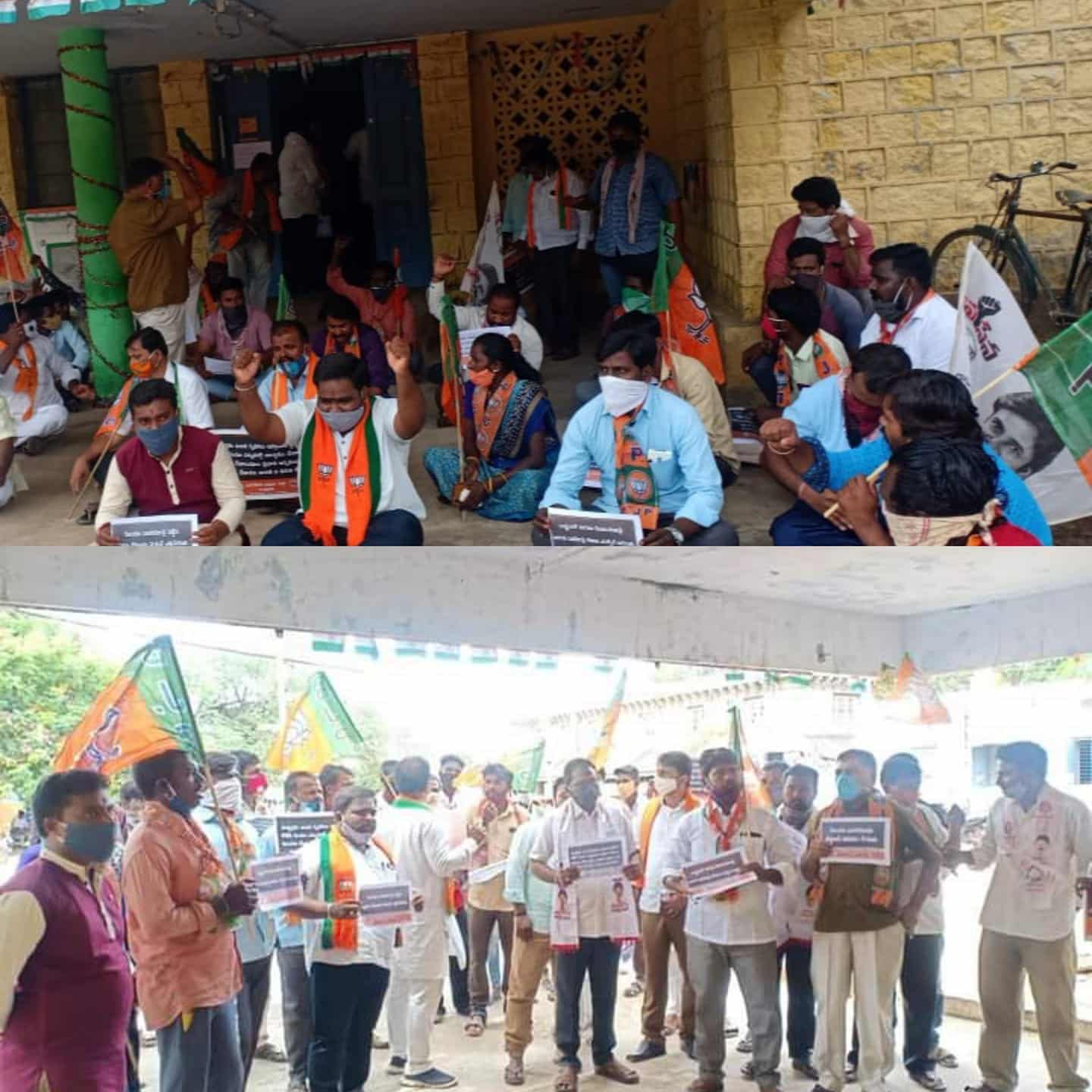 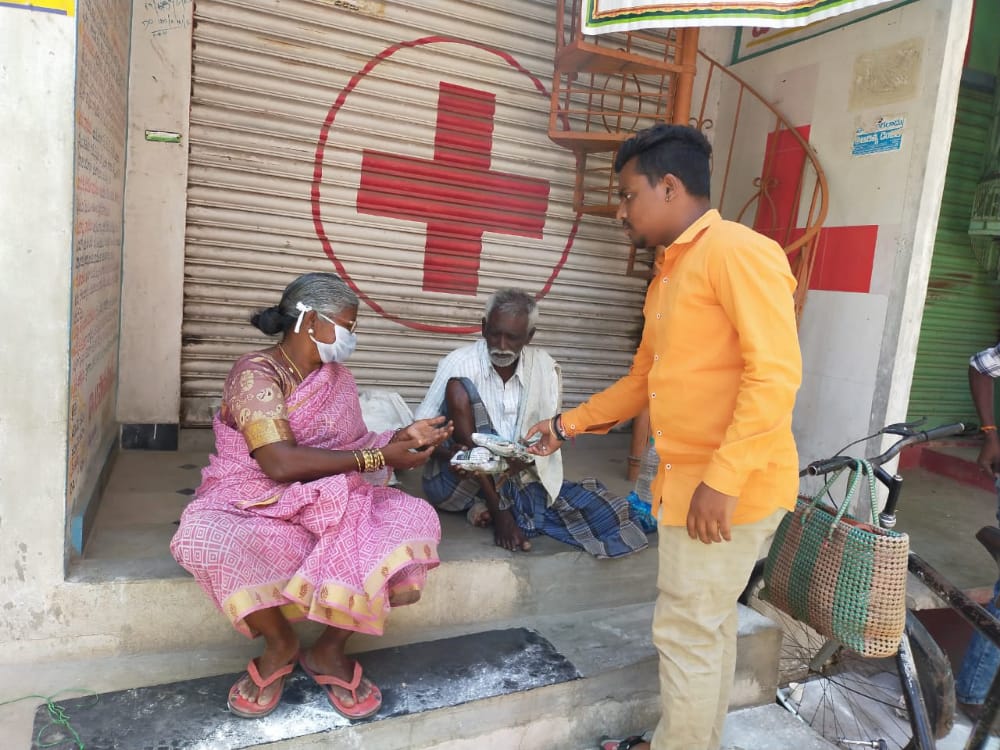 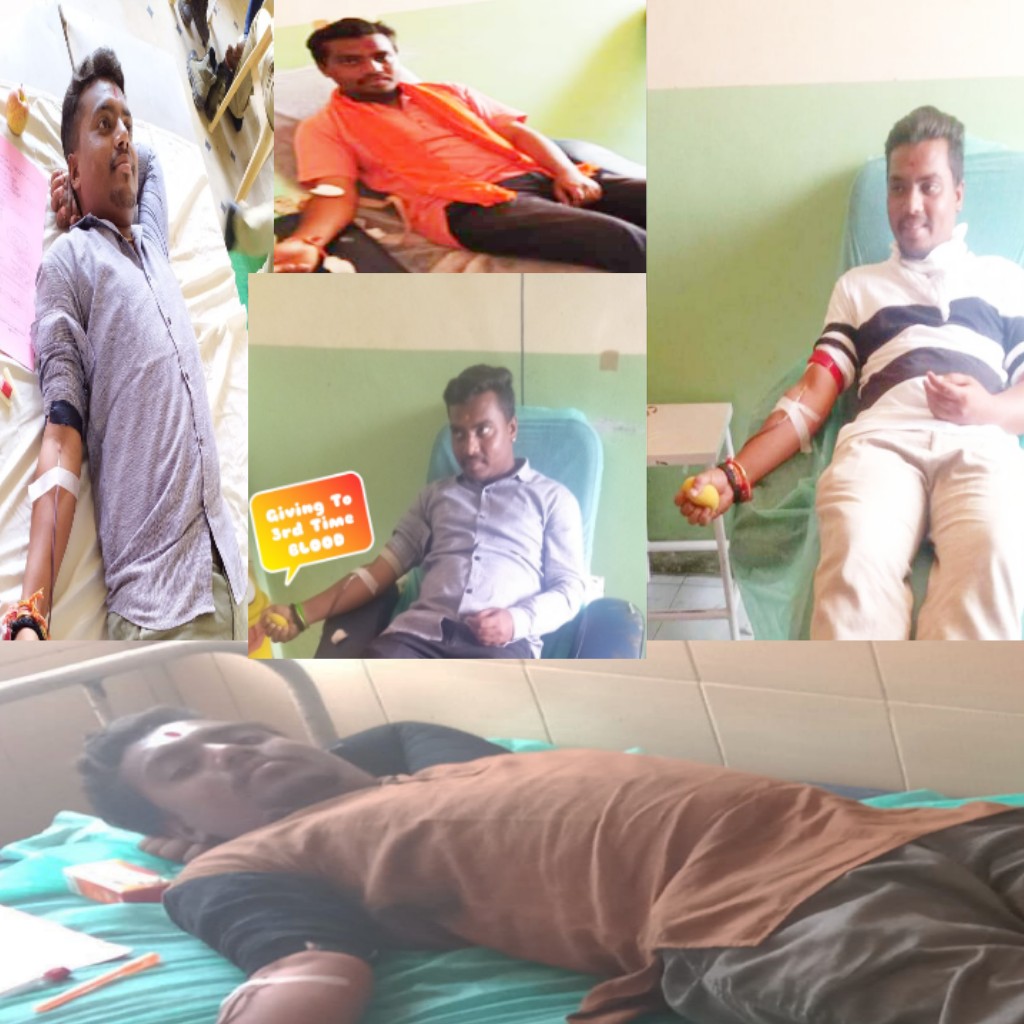 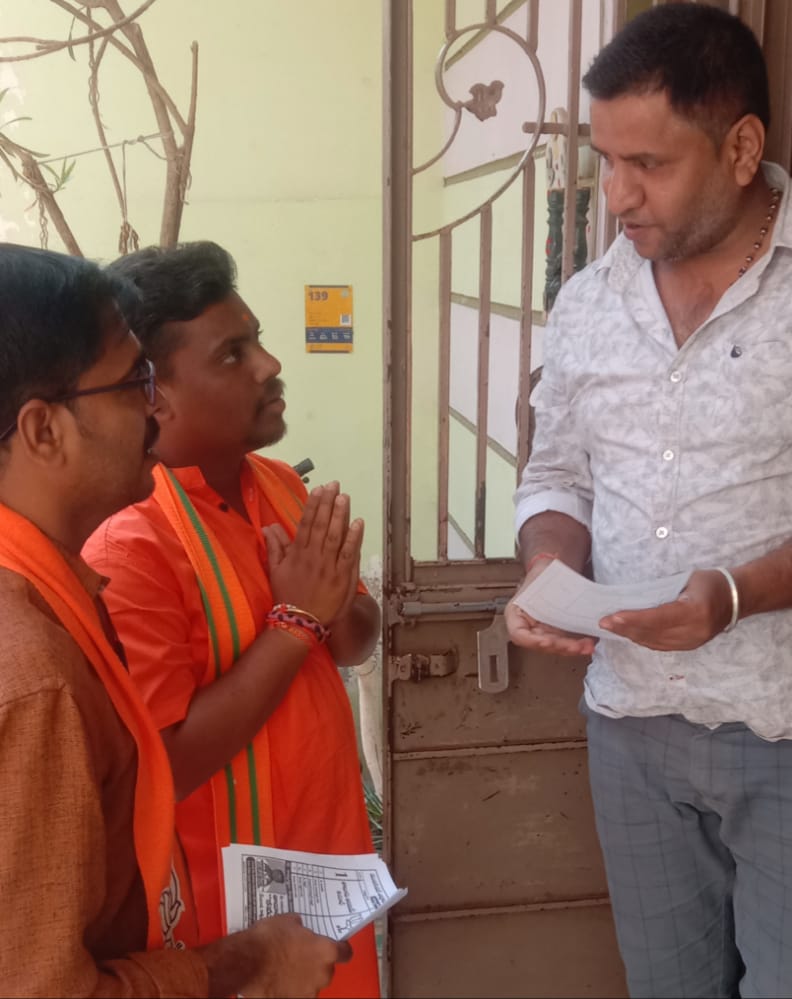 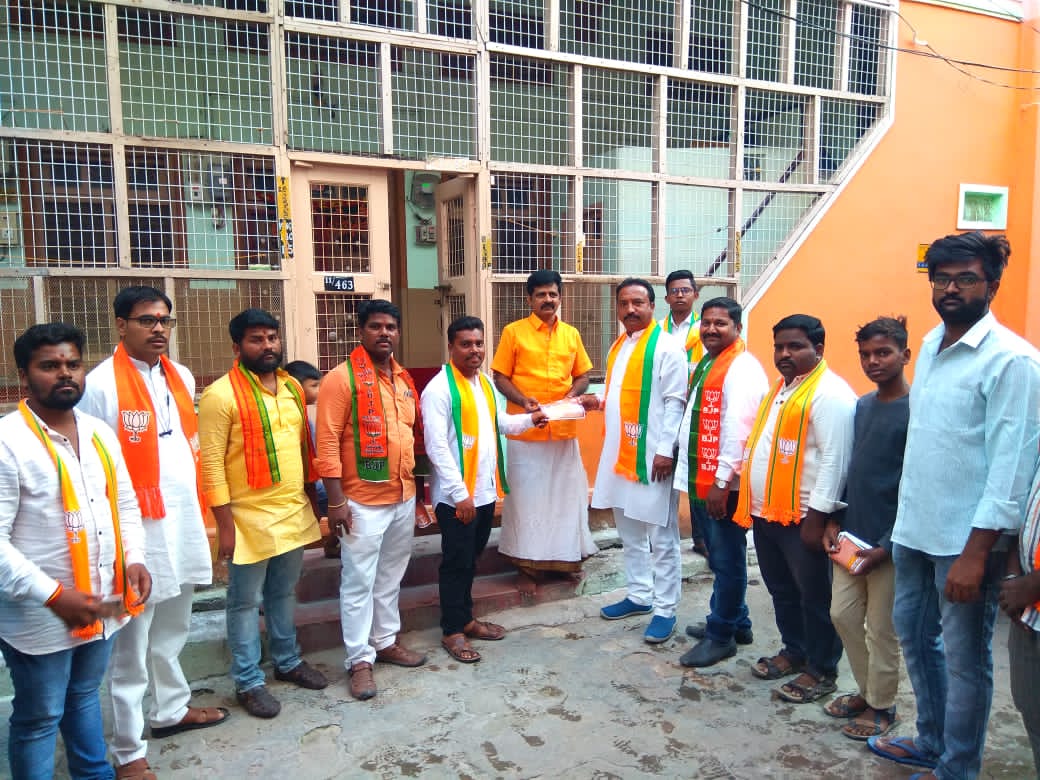 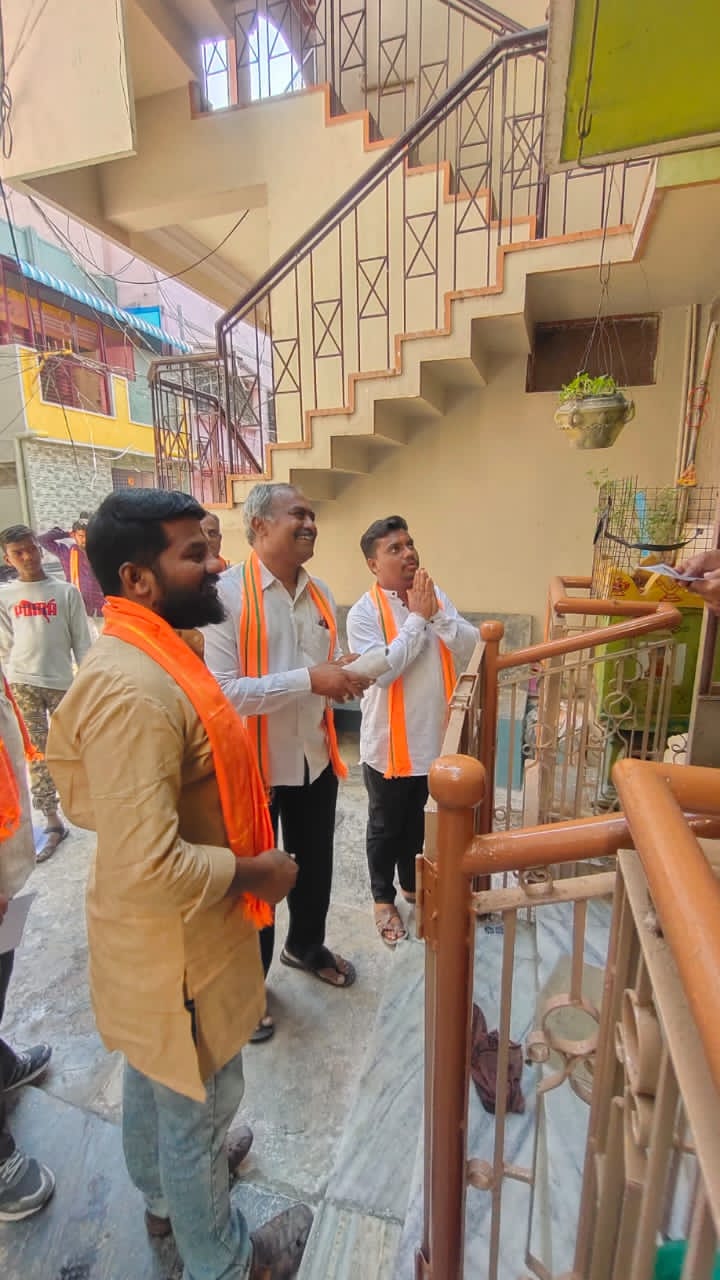 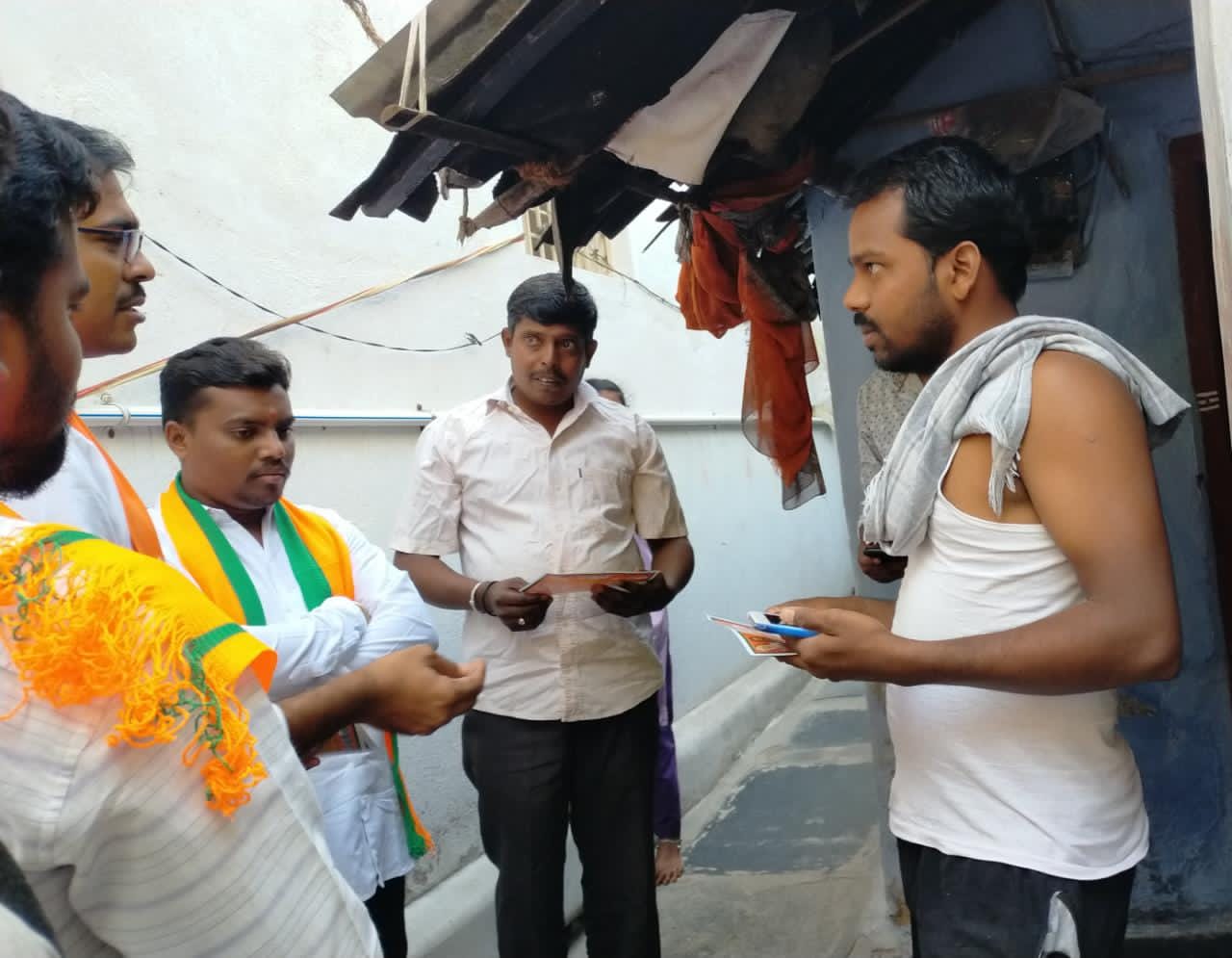 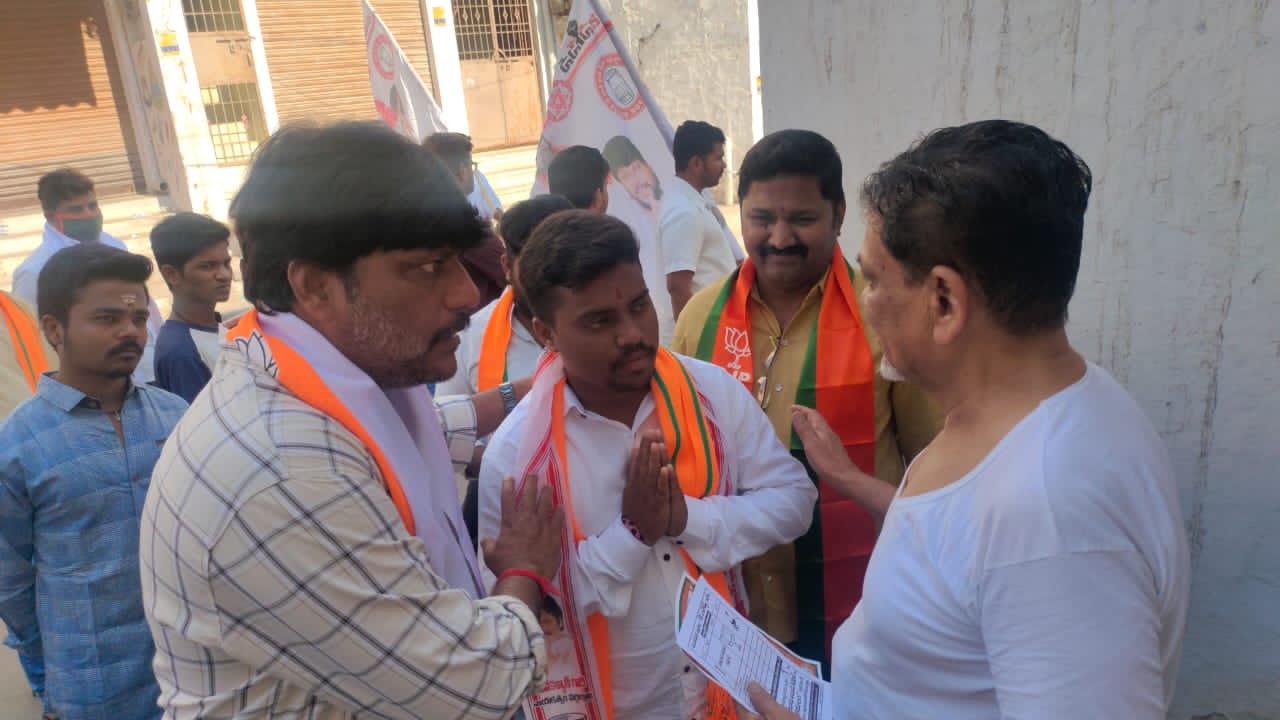 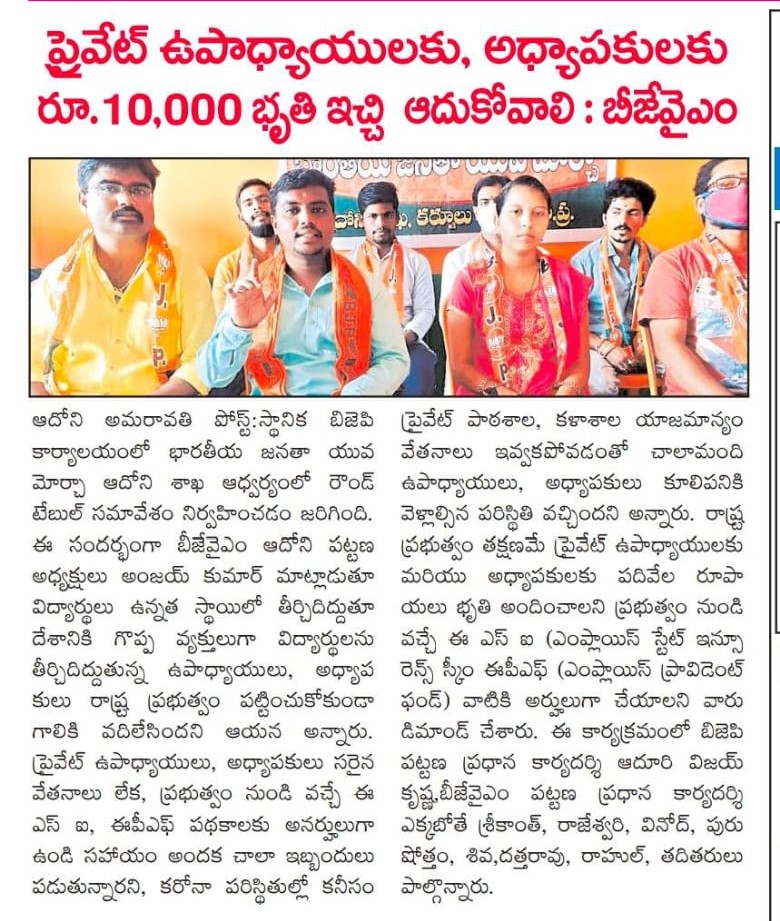 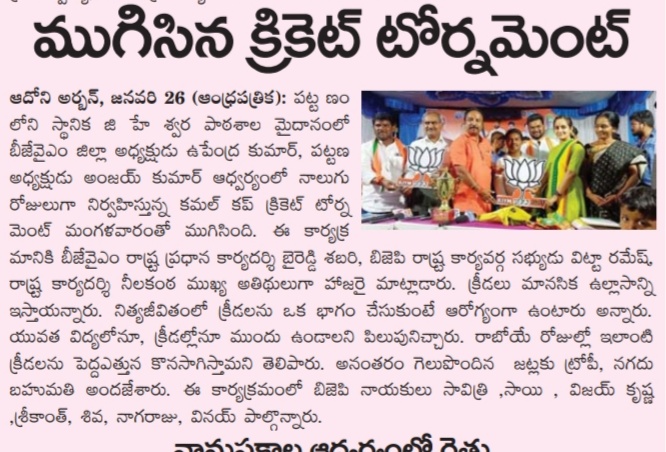 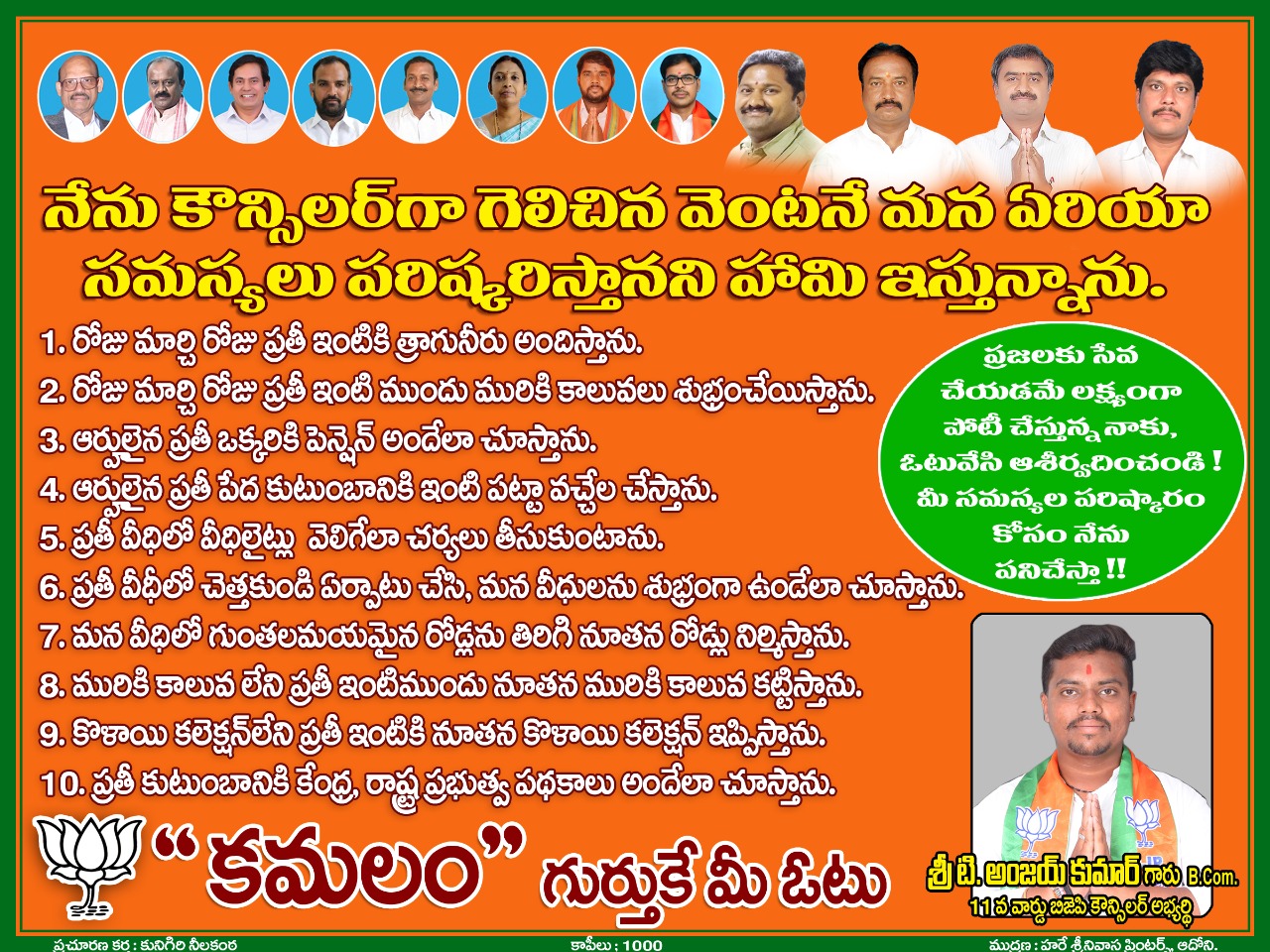 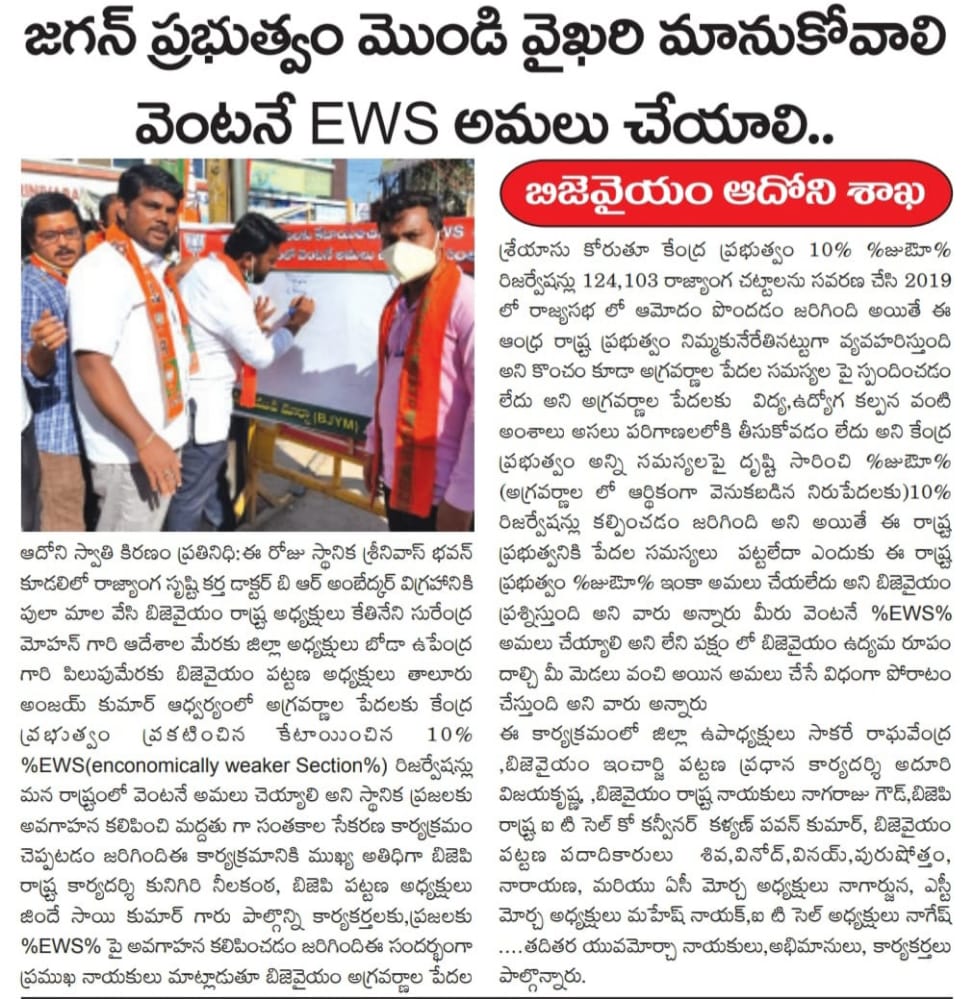 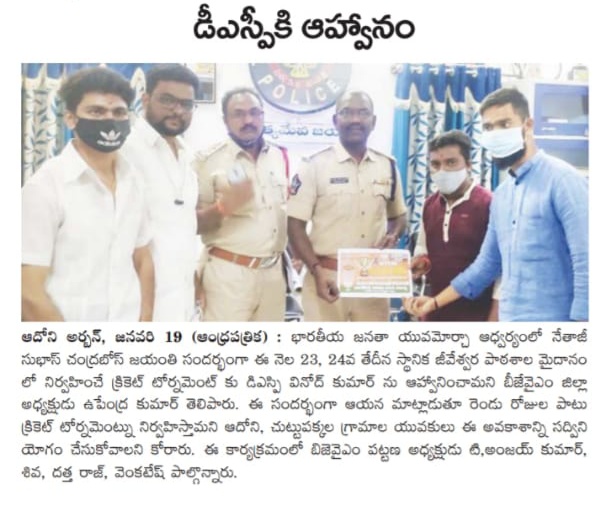 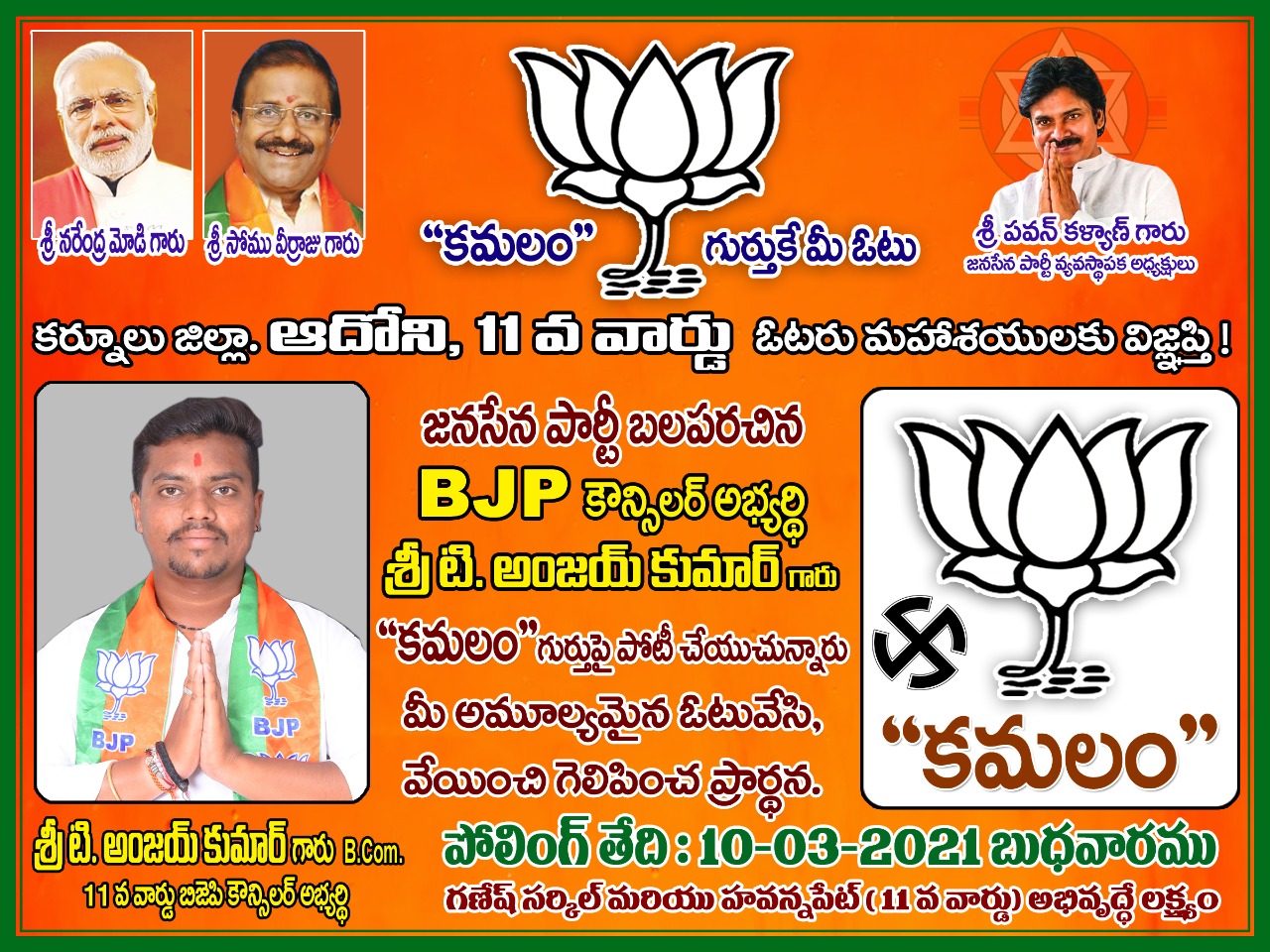 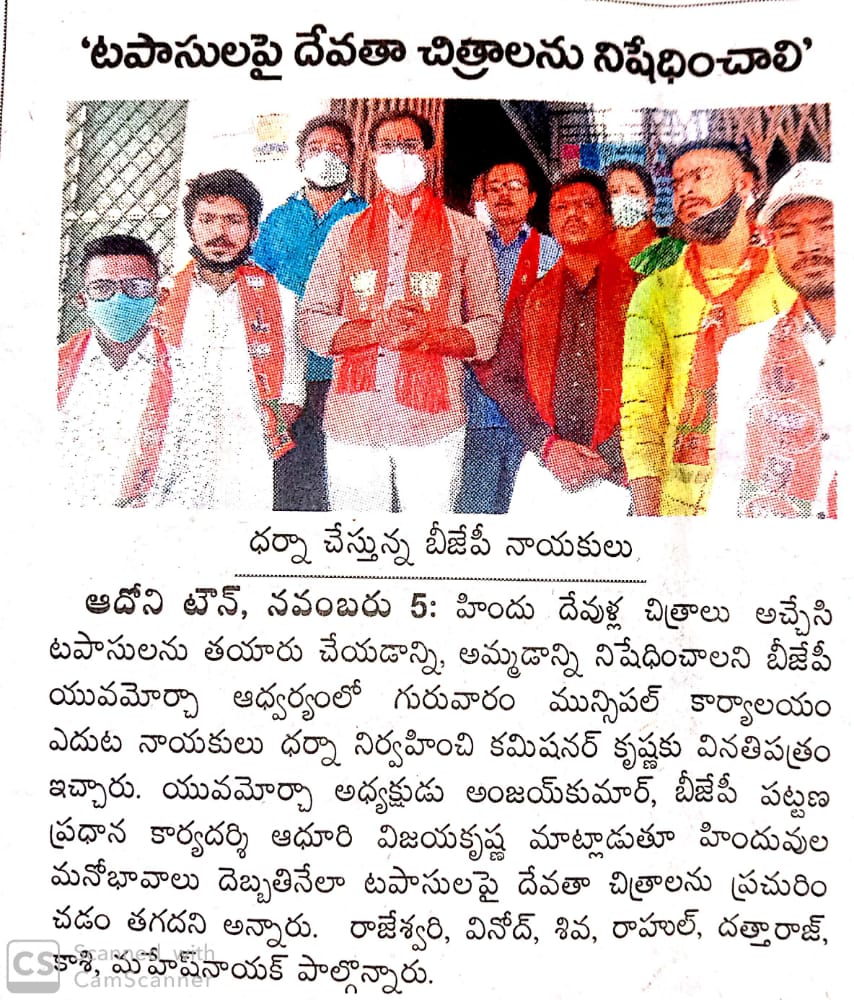 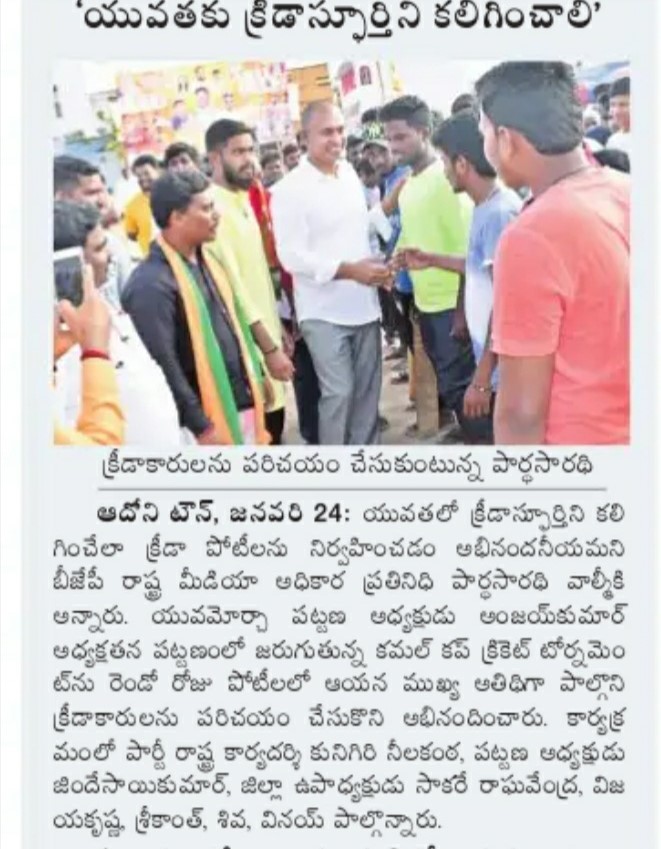 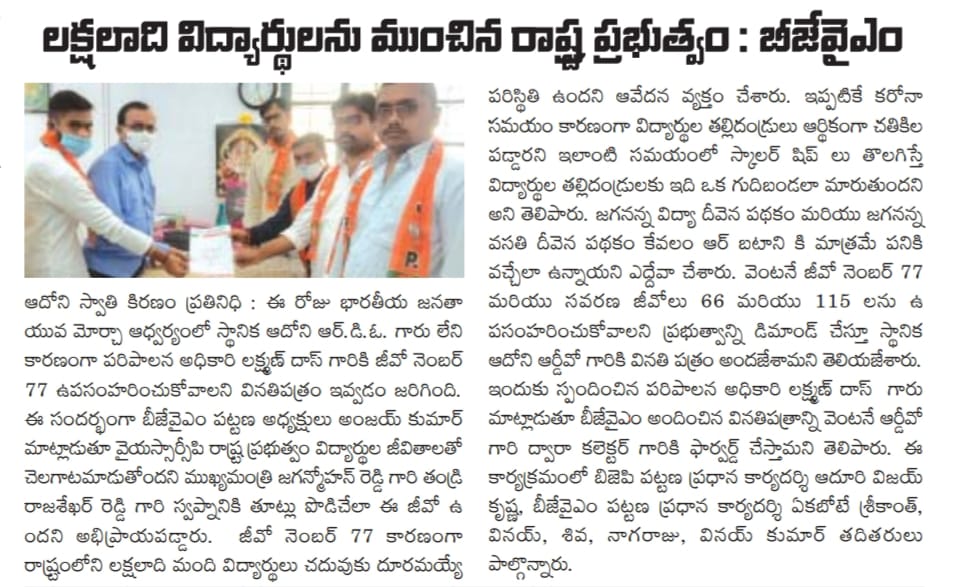 Joined in the Bajrang Dal