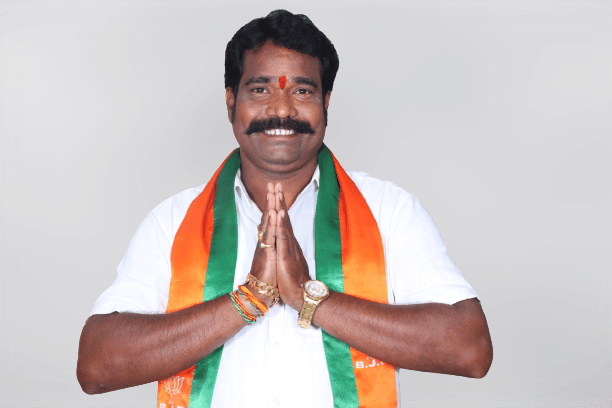 Himaraka Prasad Rao is an Indian Politician and Girijana Morcha State Secretary of Andhra Pradesh and Party Activist from the Political Party BJP.

On the 14th of August 1980, Prasad was born in Seethampeta Village of Srikakulam District in the Indian State of Andhra Pradesh to the couple Mr. Himaraka Bandaiah and Mr. Himaraka Radhamma.

Since childhood he was influenced by many Prominent Politicians, among them are Late Sri. Rajiv Gandhi and Late Sri Y. S. Rajasekhar Reddy are prominent.

Prasad Rao began his political career in the year 2000, shortly after completing his studies, by joining the Indian National Congress (INC) Party, which was founded by Dadabhai Naroji and led by Sonia Gandhi, with the goal of addressing the people’s political requirements while also offering a modest service.

Prasad has been representing the INC and contributing to the development of society since the day he joined the party, by executing out his tasks effectively and adhering to the party’s policies and guidelines.

With the idea of ​​providing services to people even diplomatically, Prasad served as the Youth Congress Mandal Leader of Seethampeta in Srikakulam District from INC in 2002 and performed very hard for the victory of the party till 2004.

In the year 2004, His dedication to work and his involvement in every activity earned him the honorary status of Youth Congress District Leader to expand his services to the Zonal Level.

Because of his contributions to the party’s expansion, the party offered him the position of Youth Congress District President from INC in 2009. He executed his obligations by being very attentive while executing out the party’s initiatives.

Recognizing the services of Prasad to the people, he was appointed as the Youth Congress Constituency Incharge in Palakonda of Andhra Pradesh from INC in 2014 to empower him to fulfill his obligations and tackle the issues

Prasad contested for the dignified position of MLA for Palakonda Constituency from the INC during the election campaign in 2019 but was defeated due to a little discrepancy in vote percentage.

By continuing his service to the people in a political way, Prasad Rao was delegated as the Tribal Welfare Youth Association President( గిరిజన సంక్షేమ యువజన సంఘం )of Seethampeta by further enhancing his responsibilities so that he could stay closer to the people and monitor their well-being every moment.

In the year 2020, He was appointed as the Girijana Morcha State Secretary of Andhra Pradesh to provide more services by continuing his duties and serve people all the way.

Even when Ravinder increased his commitments by embracing respectable positions, there was no deficit in providing services to the people by satisfying the requirements of everyone who appealed to him for assistance.

By continuing his services through the assigned positions, Prasad Rao was delegated as the Constituency Coordinator of Girijana Ikyavedika IKDA to tackle the issues raised in society.

> The house deeds were handed over to the families living in the village of Seethampeta through the housing scheme implemented by the government and also resolved the complications that occurred under the schemes.

> He has attended numerous meetings and Carried out development activities related to Villages like setting up Street lights, solving water issues by increasing the Purity of water.

> For the hefty price of the crops grown by the farmer, Mallesham worked hard for the welfare of the farmers during his reign.

> Prasad distributed food, clothing, and Bedsheets to the Orphan Children and helped them by donating a certain amount whenever required.

> Prasad provided financial and humanitarian aid to those affected by the lockdown during the first and second waves of Corona.

> With the generosity of sponsors who distributed food for free, oil, garments, and medications, scholarships were granted to eligible students.

> He established a blood camp and a medical camp in the locality every year and provided blood to those in need.

> He provided financial assistance to the village’s impoverished residents as well as other forms of assistance. Raju will be accessible to the residents of the village through their difficult times.

> Numerous public organizations across the nation have expressed worry over the inflated petrol and diesel rates as the skyrocketing petrol and diesel costs would cause a lot of trouble for the common man in different regions of Andhra Pradesh.

> He took an active part in ensuring assistance programs for the impoverished and aiding them in surviving their life.

* During the first and second waves of Corona, Prasad offered financial and humanitarian assistance to people who were impacted by the lockdown.

* Prasad acted humanely during the crisis, assisting individuals in distress and providing additional assistance to those afflicted by the lockdown.

* During the crisis, Prasad responded generously, aiding those in need and giving special support to those impacted by the lockdown.

* After the lock-down was lifted and the schools were reopened, Prasad distributed masks and sanitizers to the students, advising them not to let the     students fall into the corona.

* At a government hospital, fruits medicines were provided as well as assisted financially to patients. 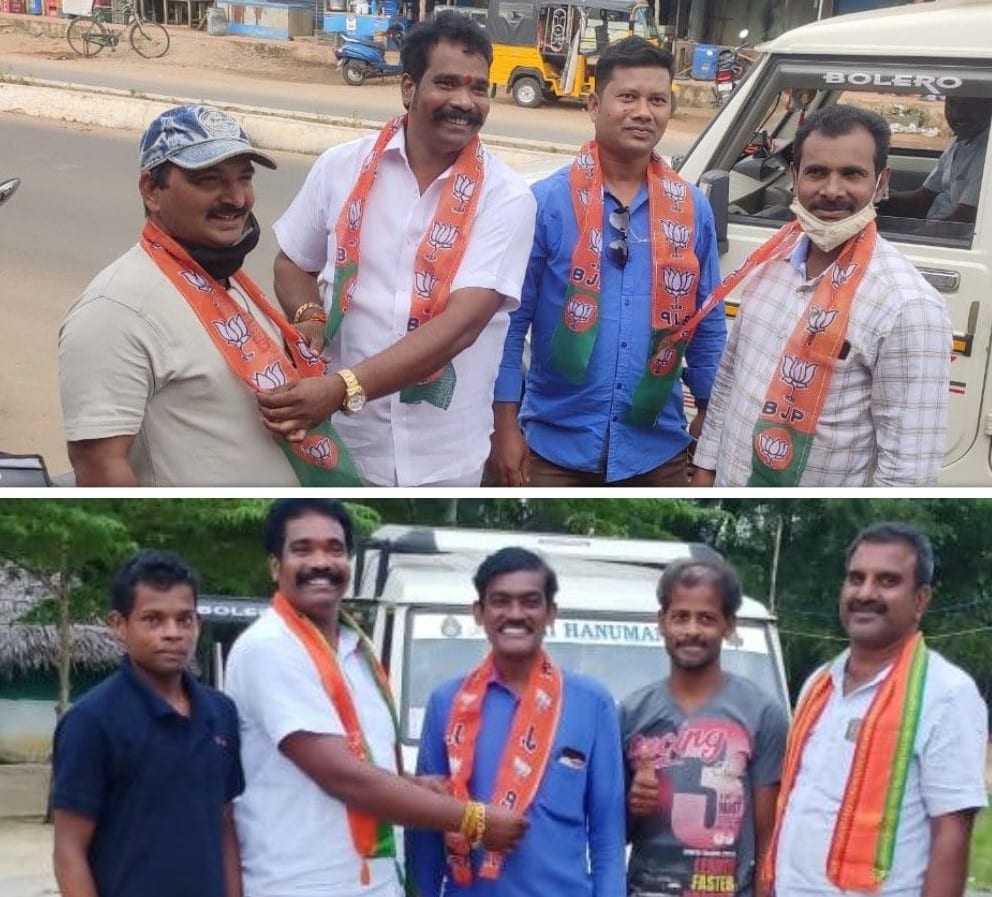 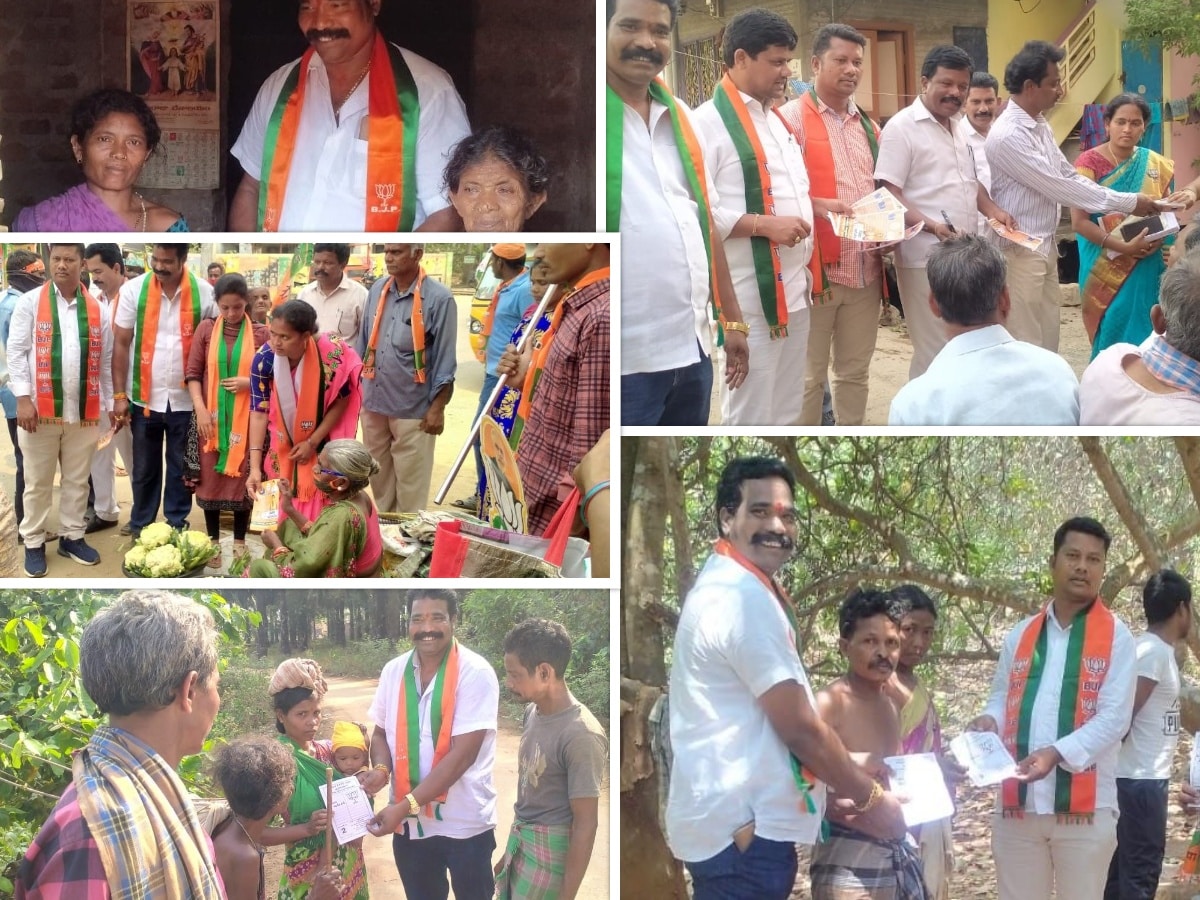 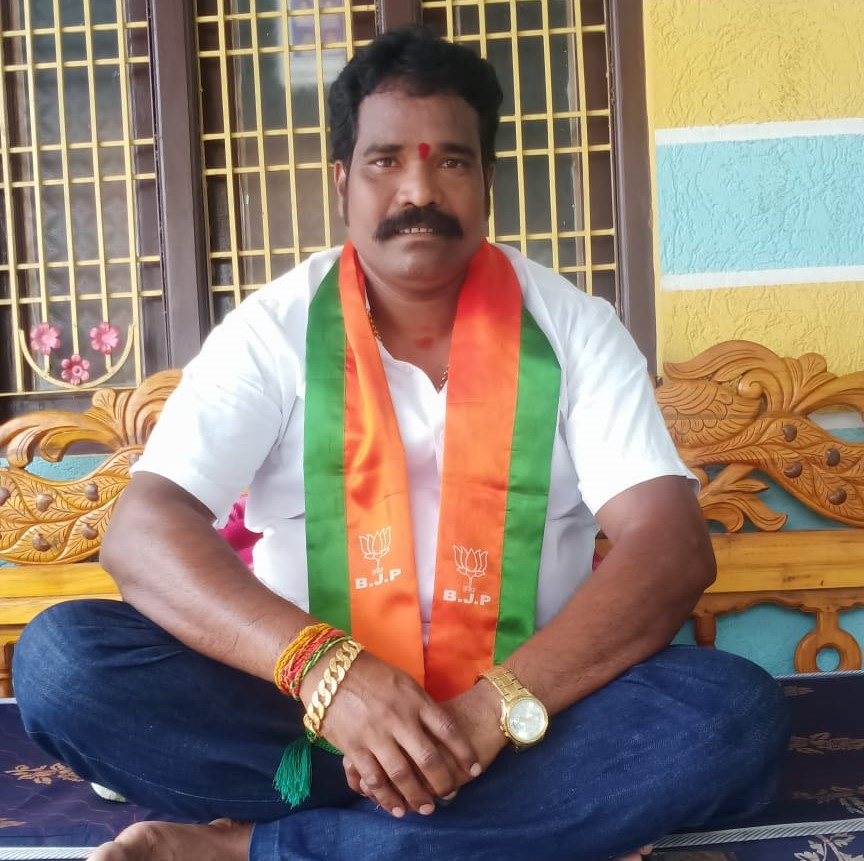 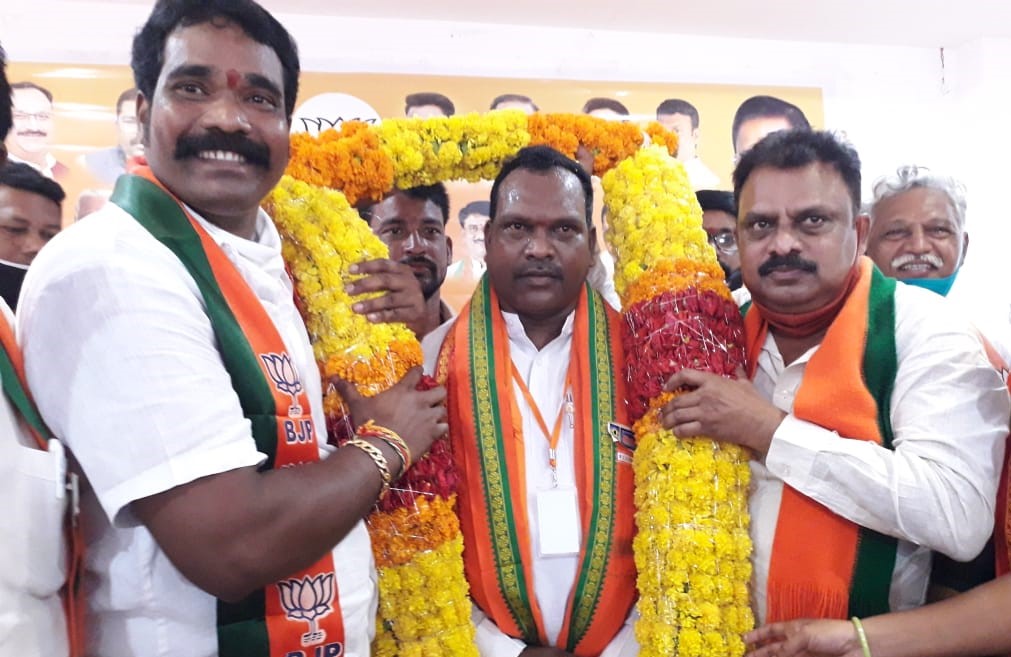 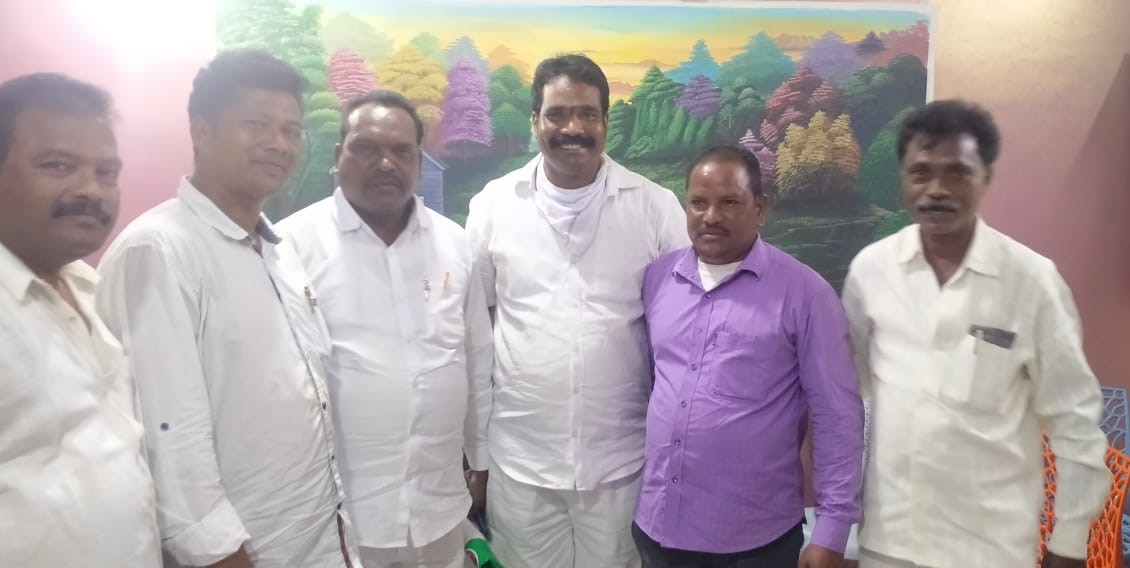 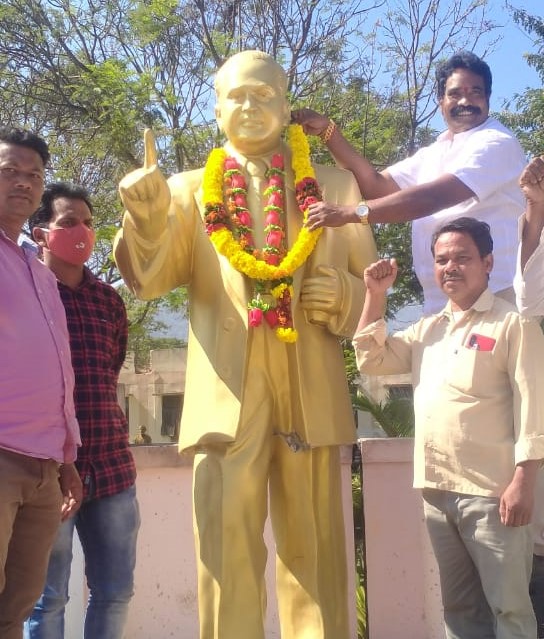 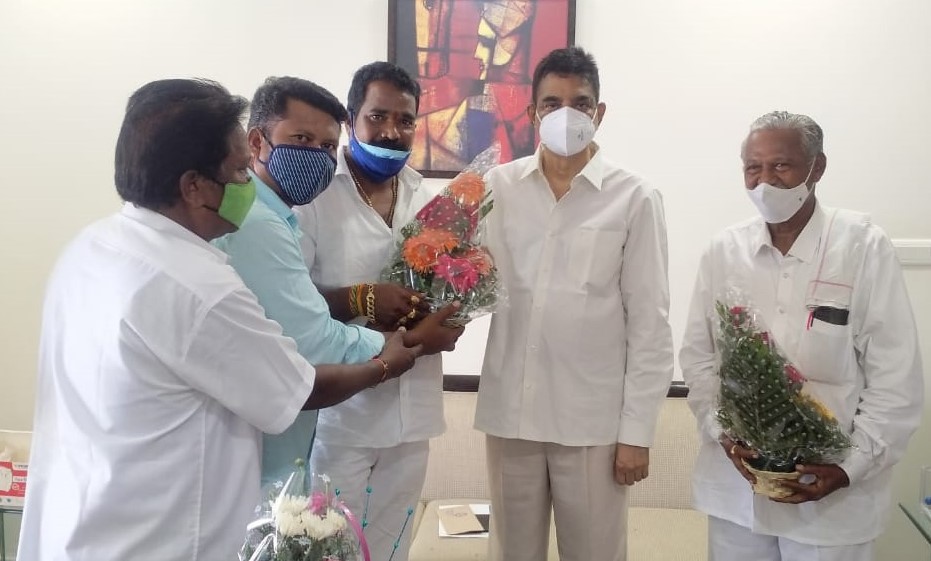 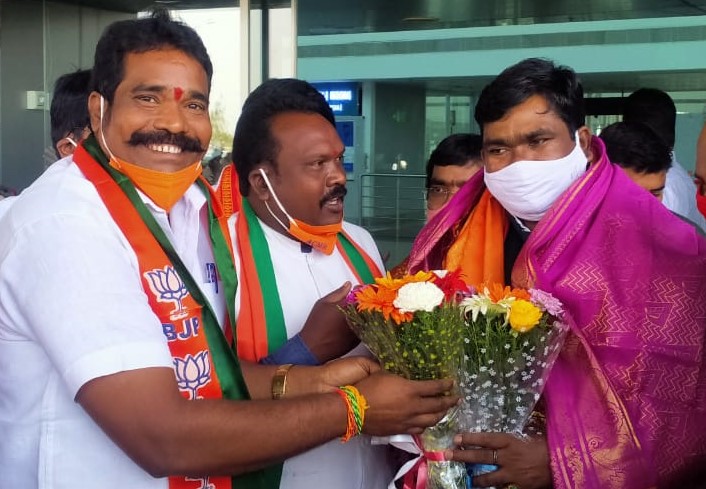 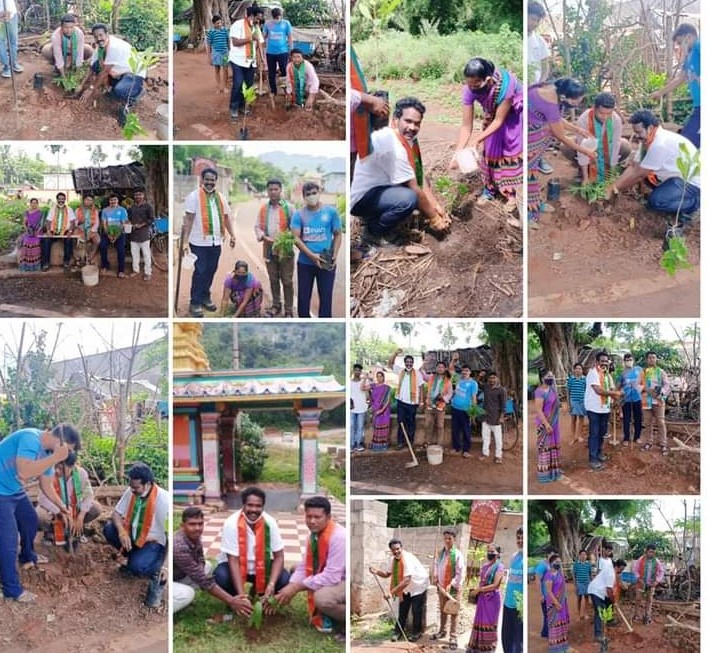 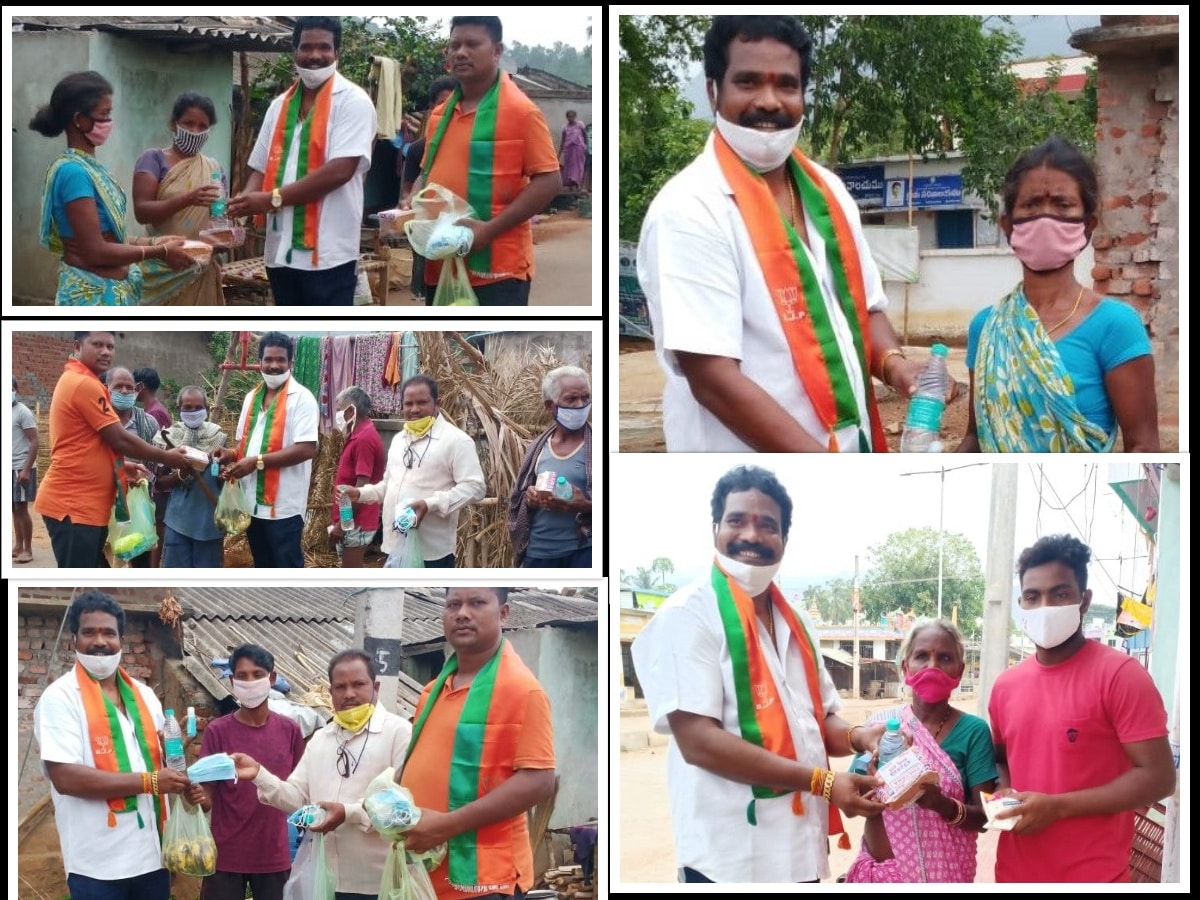 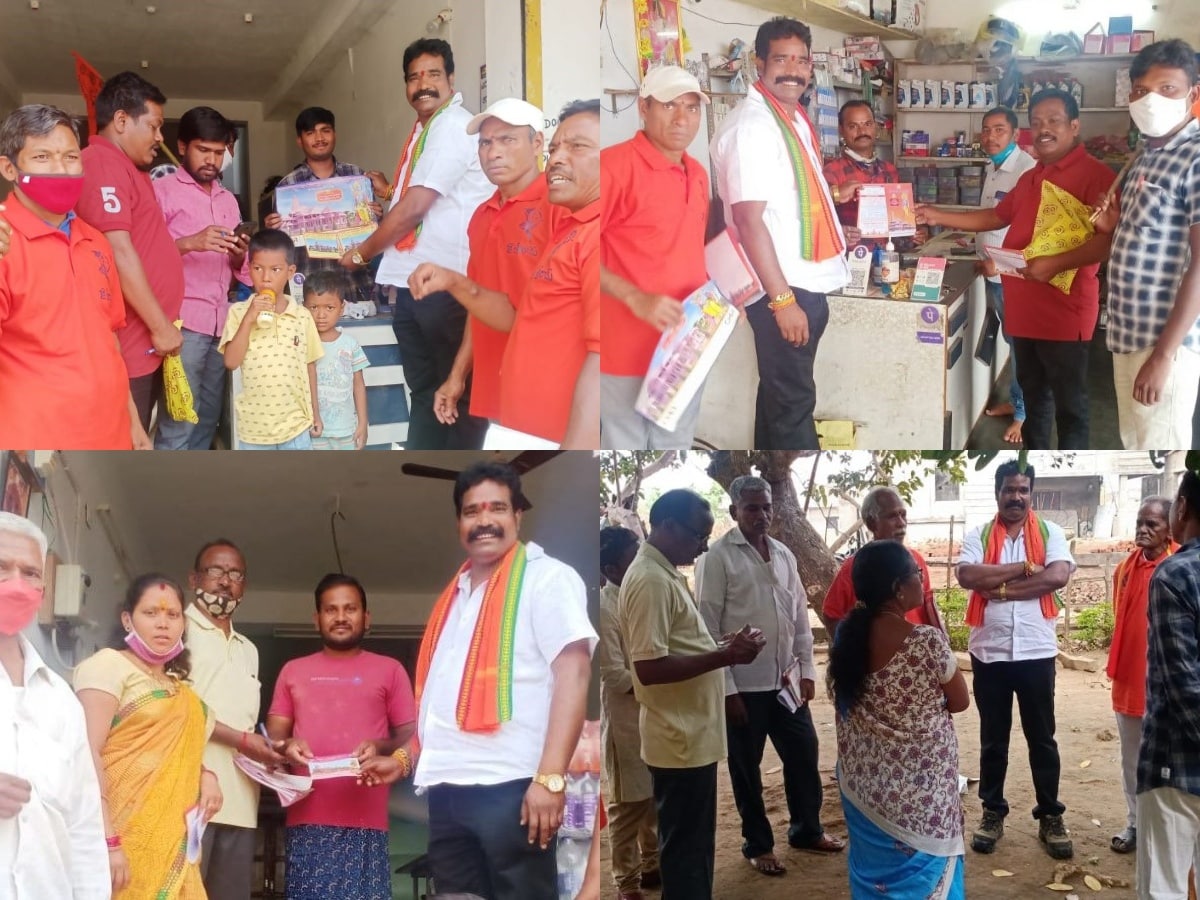 Participation in Dharna’s and Rallies 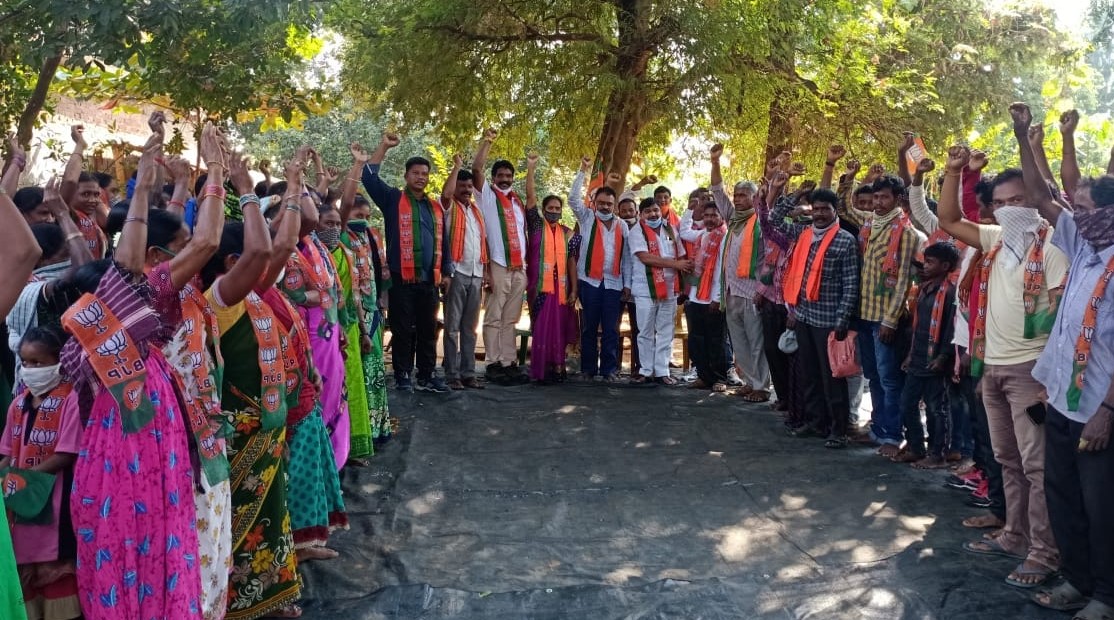 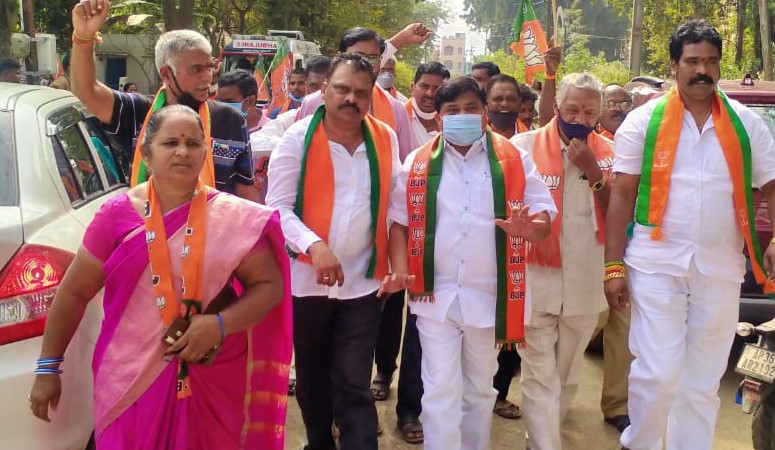 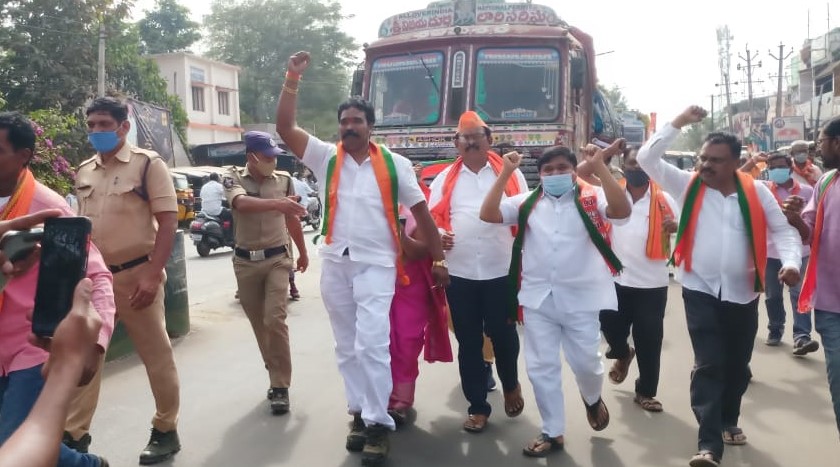 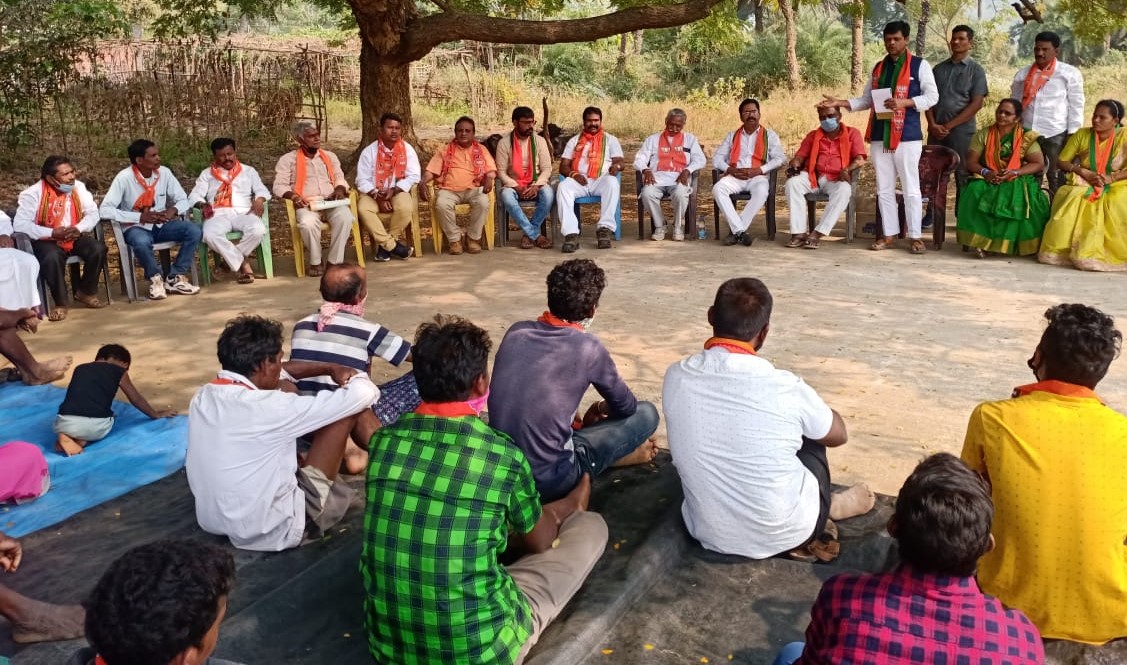 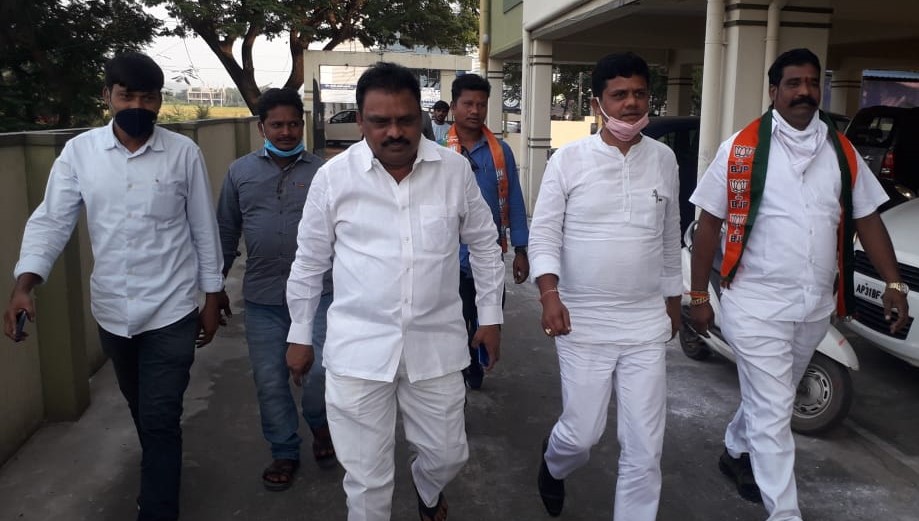 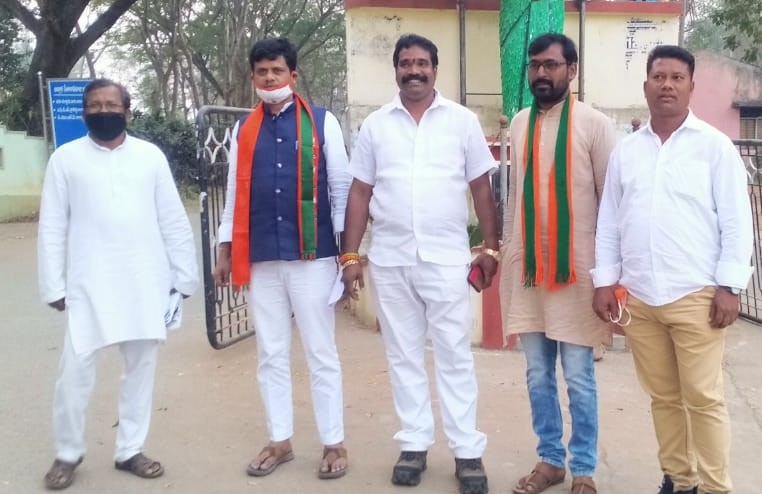 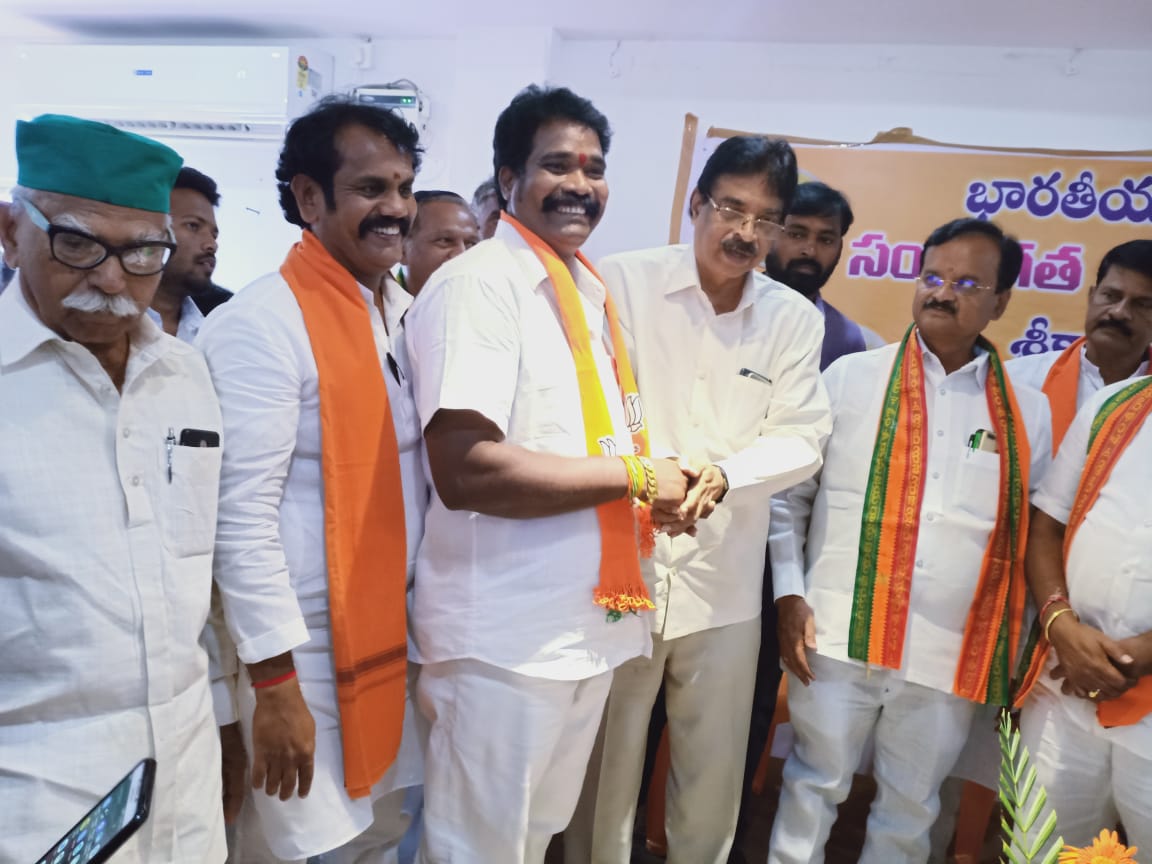 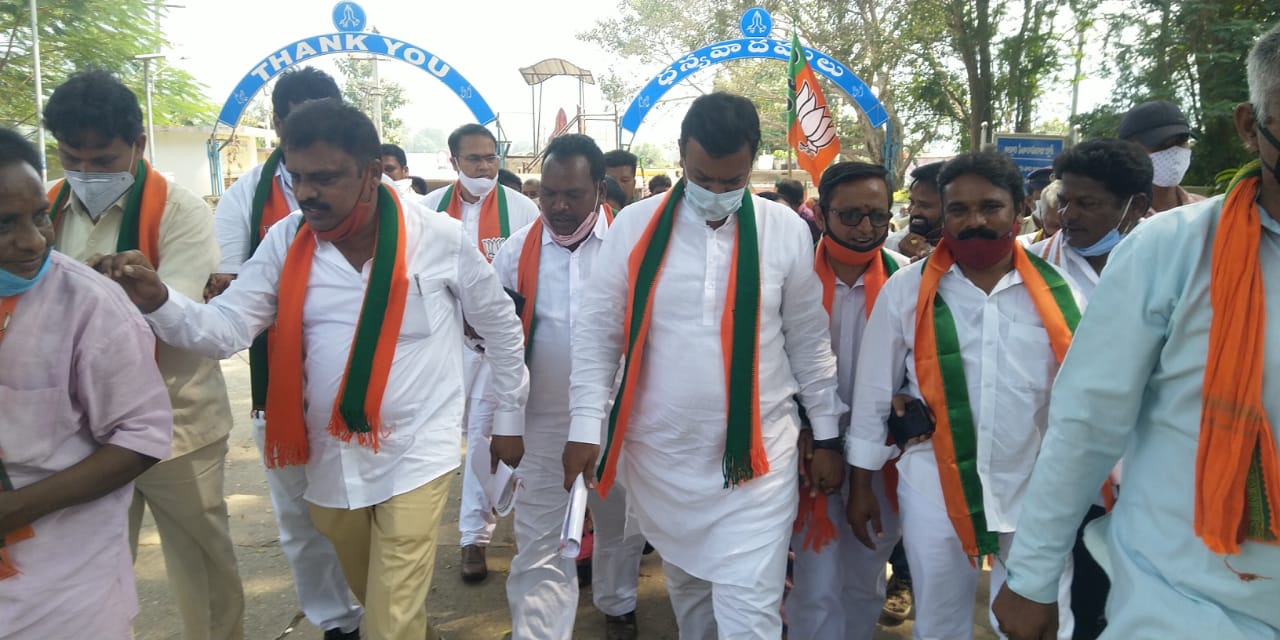 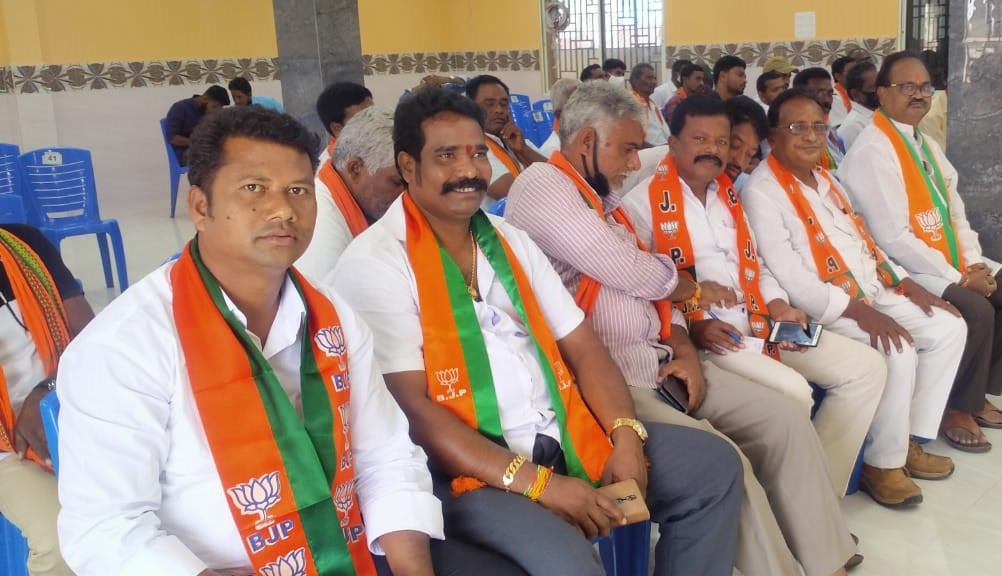 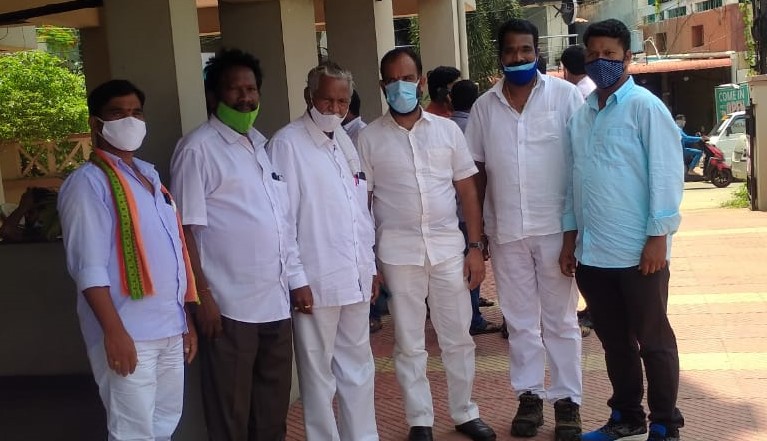 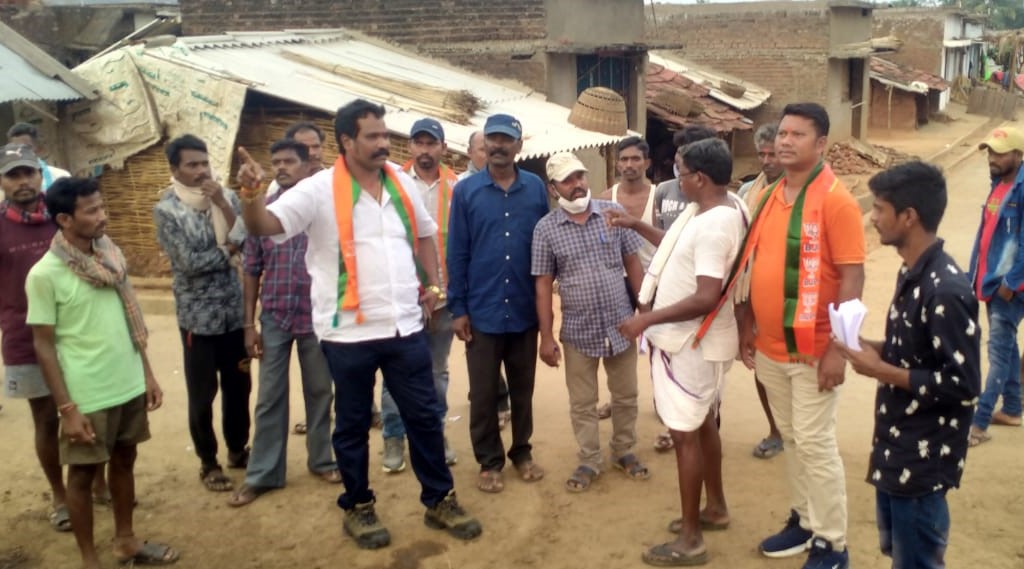 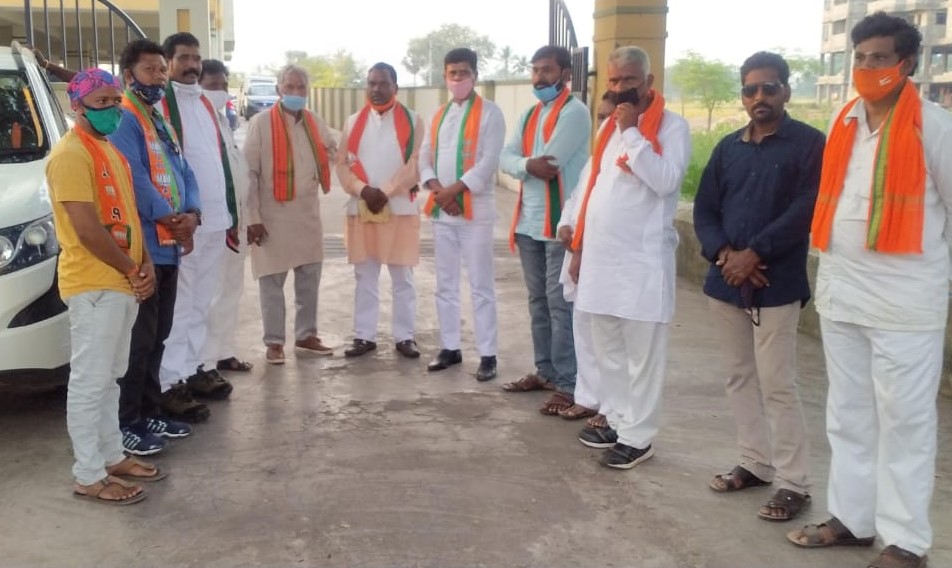 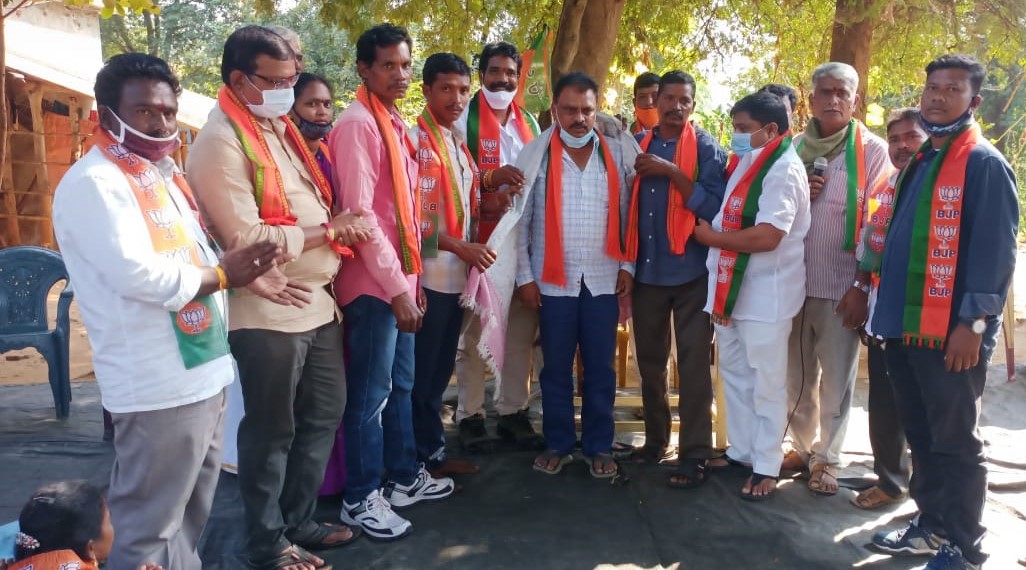 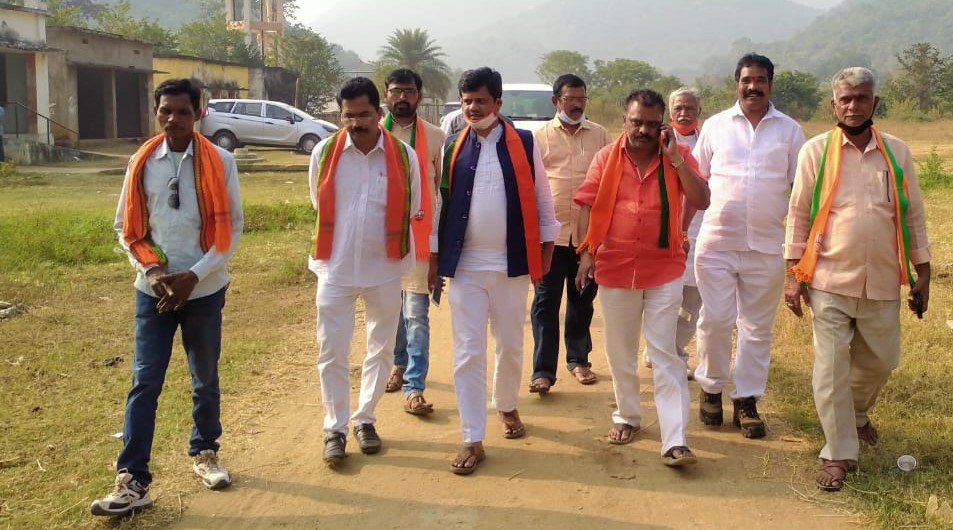