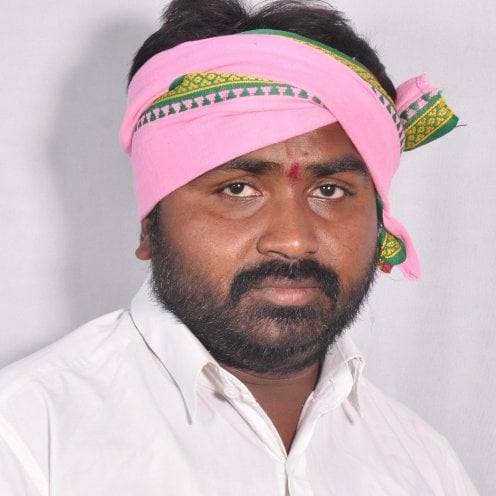 Hechu Swamy is the Ward Member of 9th Ward, Chinakaparthy. He was born on 05-03-1988 to Lingaiah and Pushpalatha in Chinakaparthy.

In 2004, He completed SSC at ZPHS, Chinakaparthy, and attained Intermediate from Saraswathi junior college, Chityala in 2006.

In 2016, Swamy earned his Master’s in M.Pharmacy from SLCS Pharmacy college, Hyderabad.

Swamy worked as an Assistant Professor at Pharmocitic Specialization College of Pharmacy.

Swamy appointed as Village SC Cell President from the TRS. He was the Mandal SC Cell Working Committee Member from the TRS. In 2019, Swamy elected as Ward Member of 9th Ward, Chinakaparthy he won with a 70 votes majority. 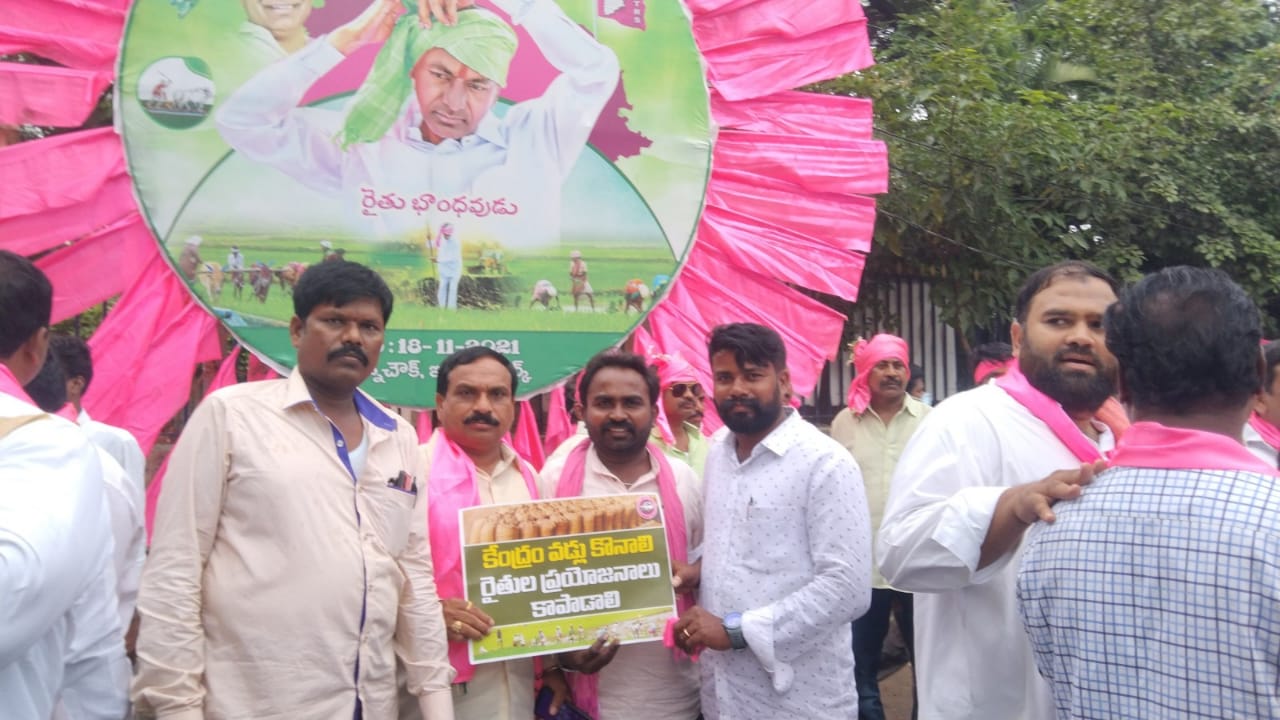 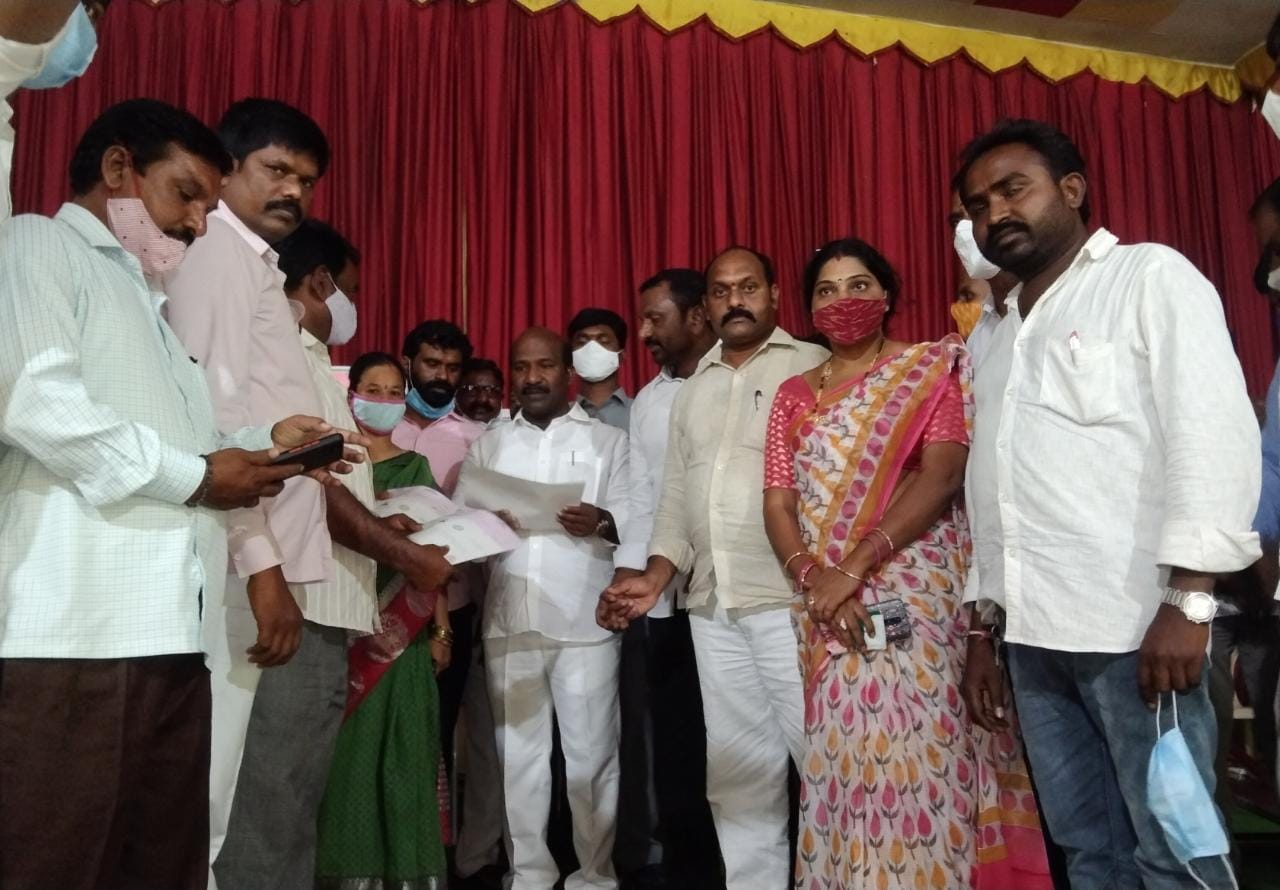 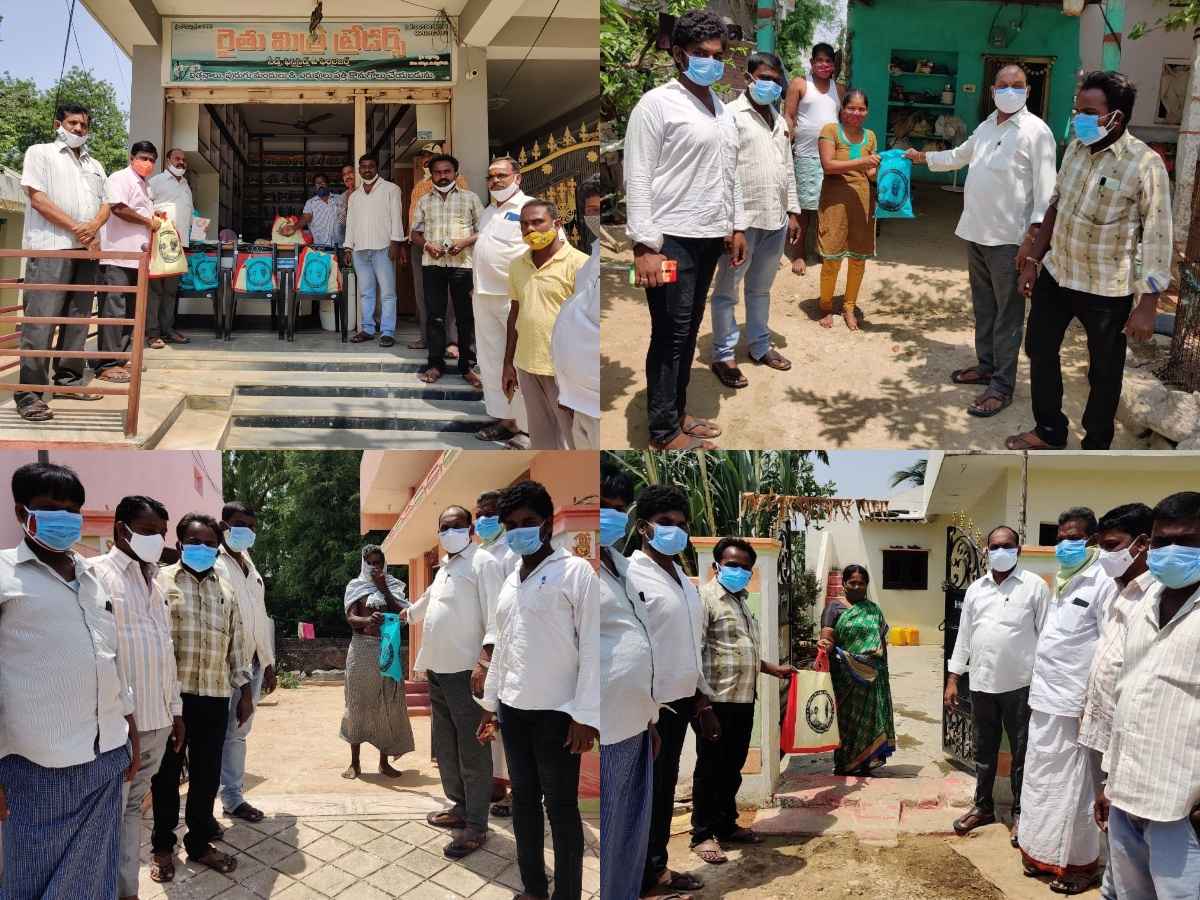 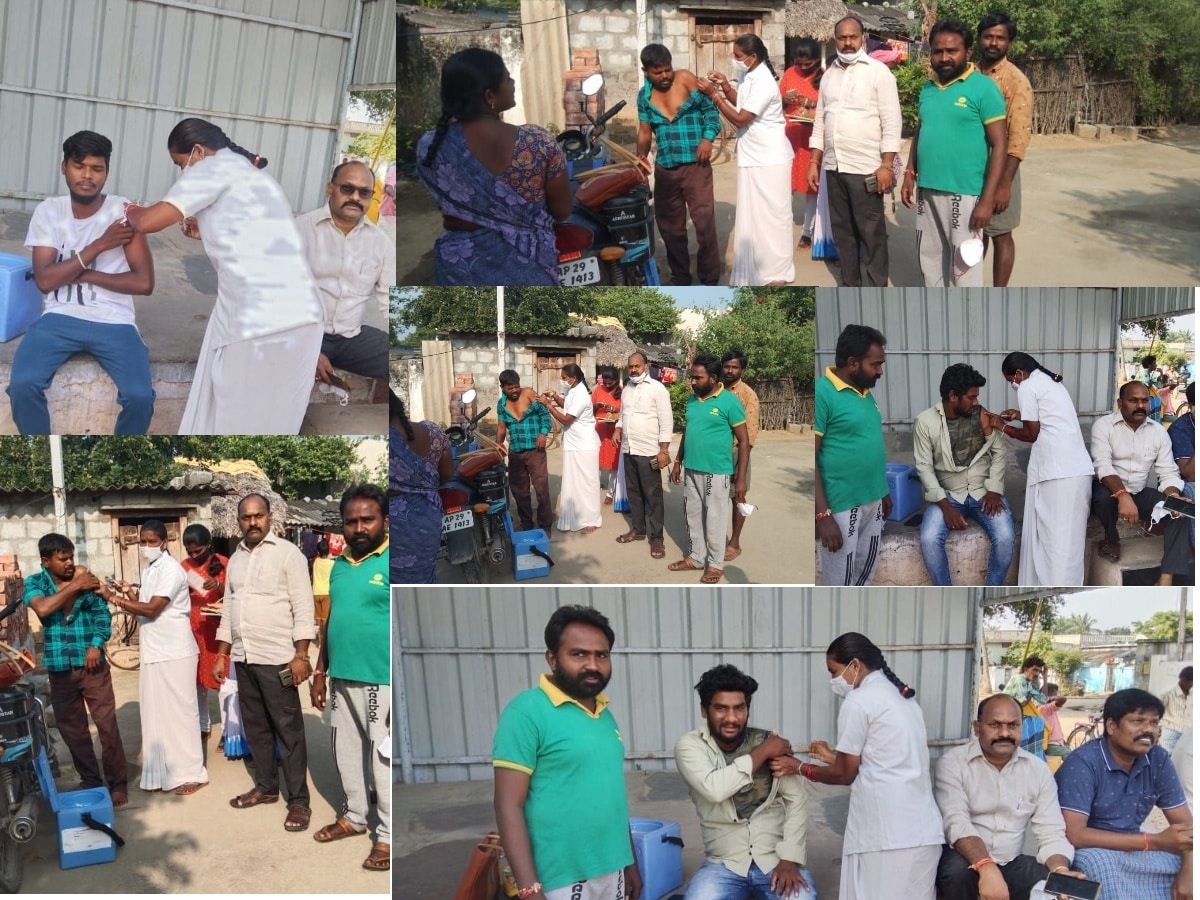 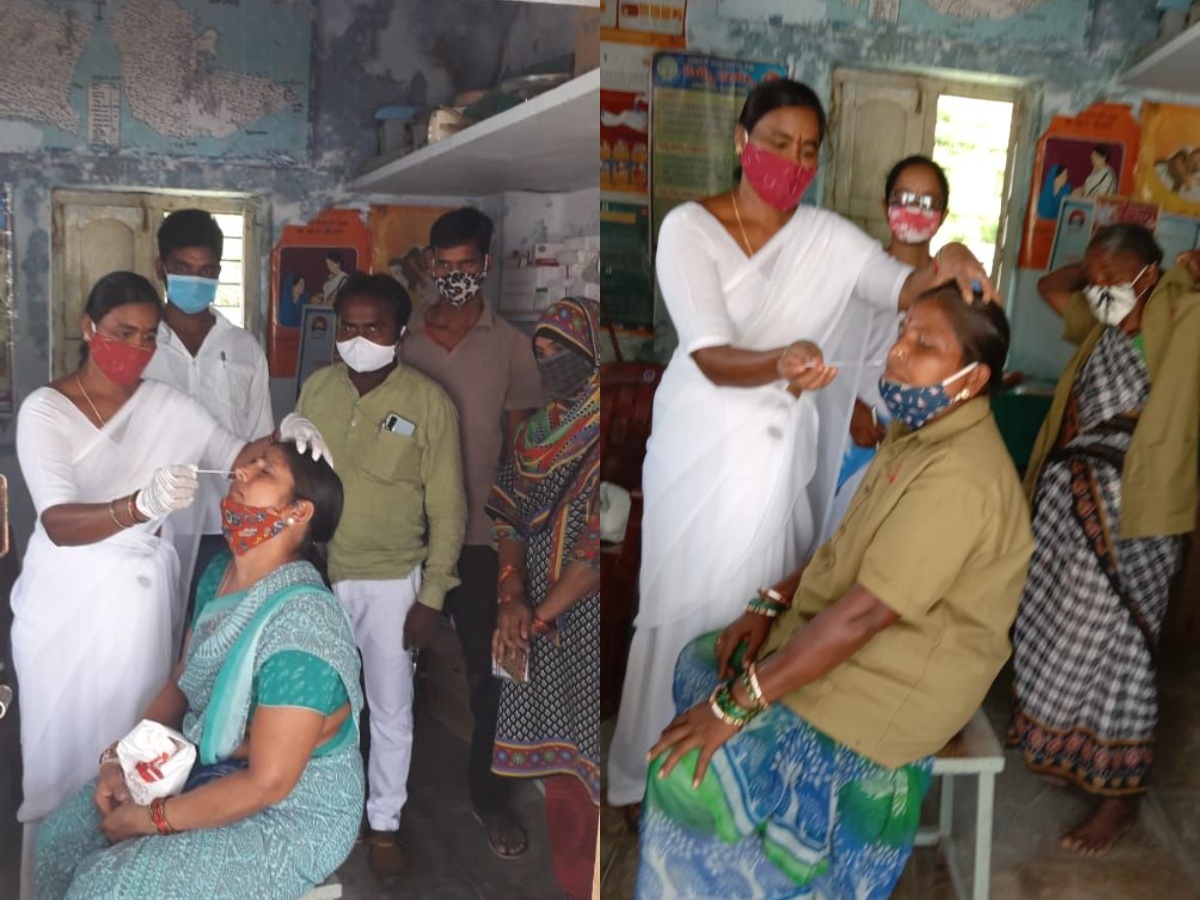 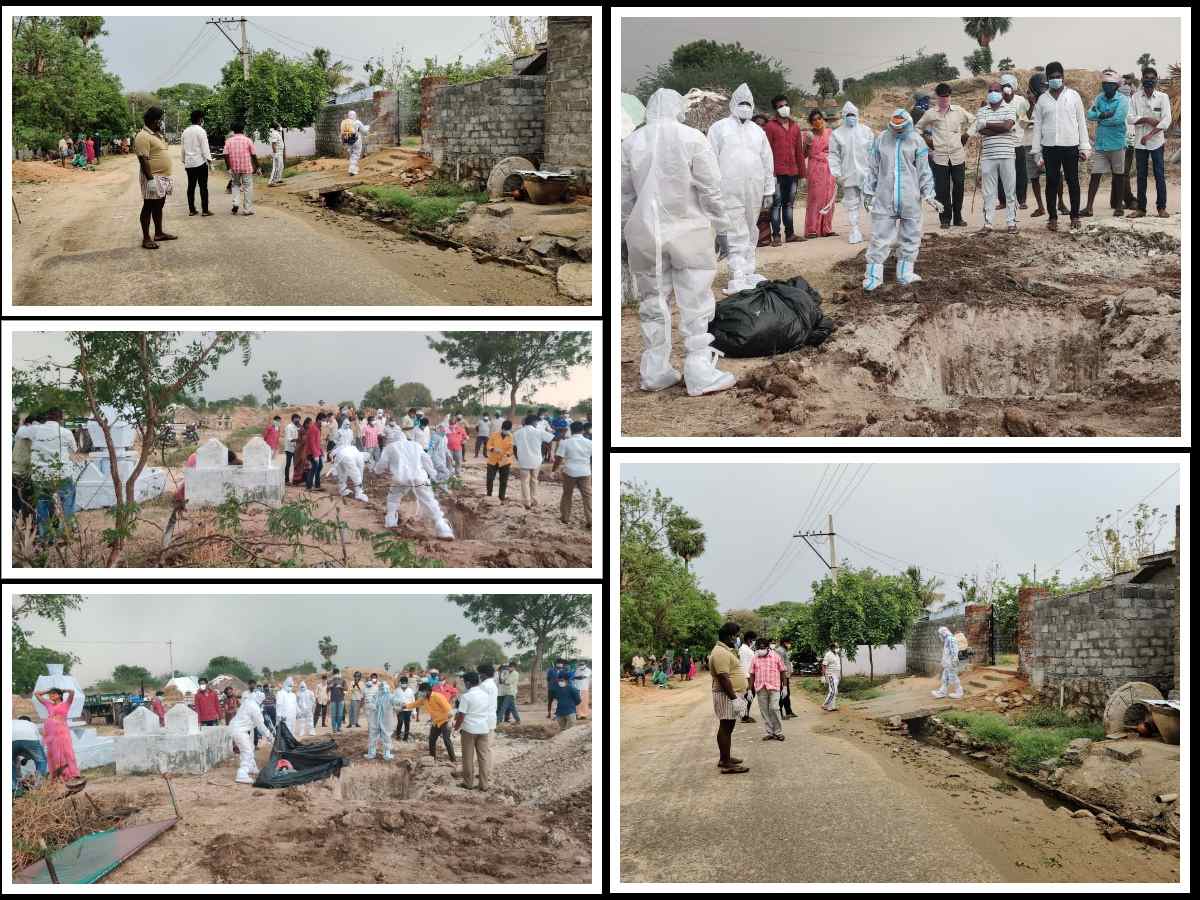 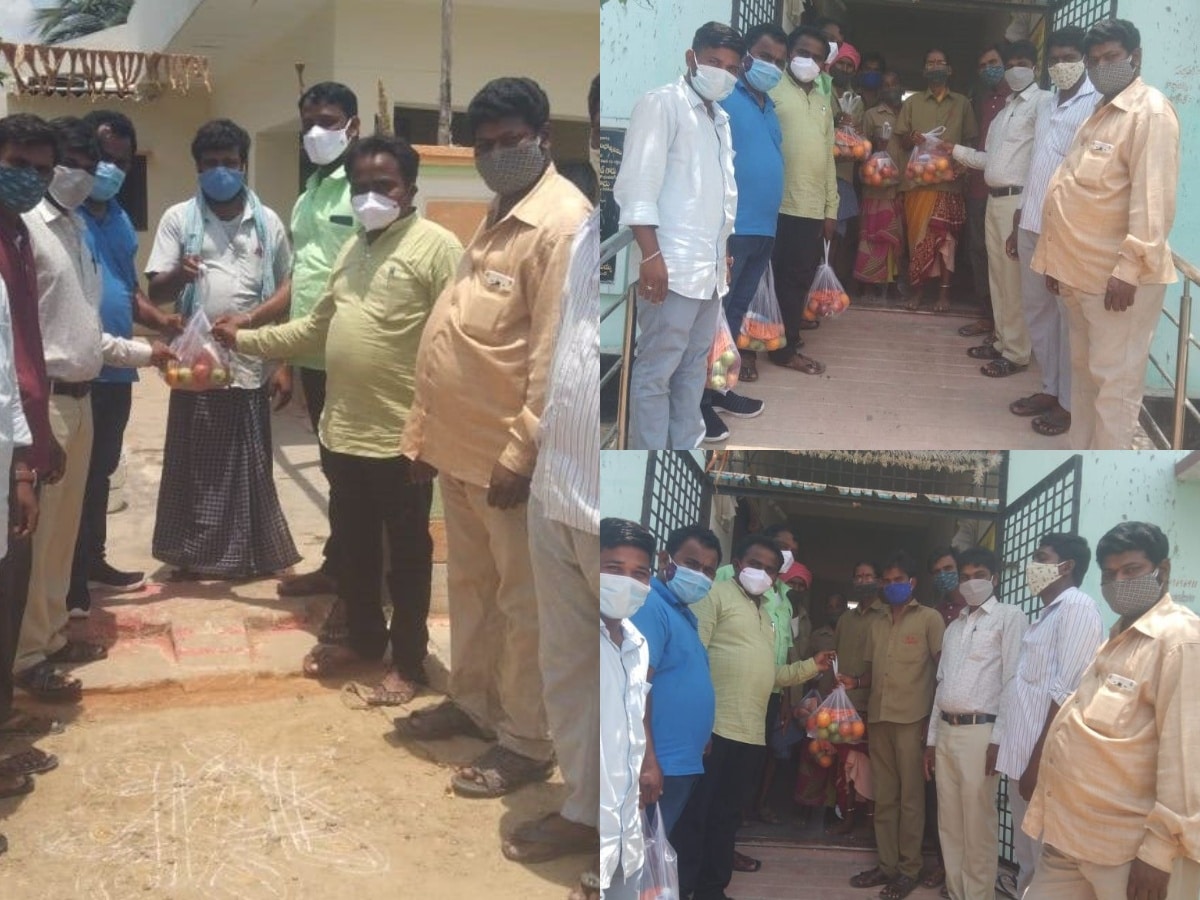 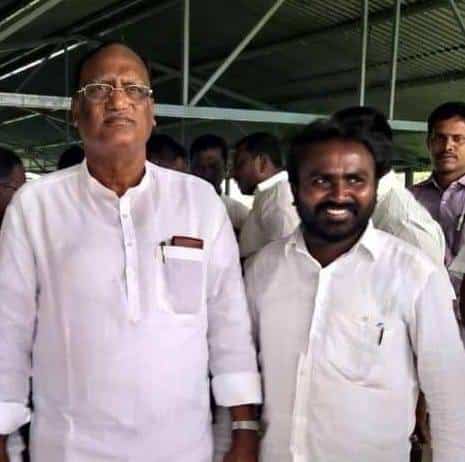 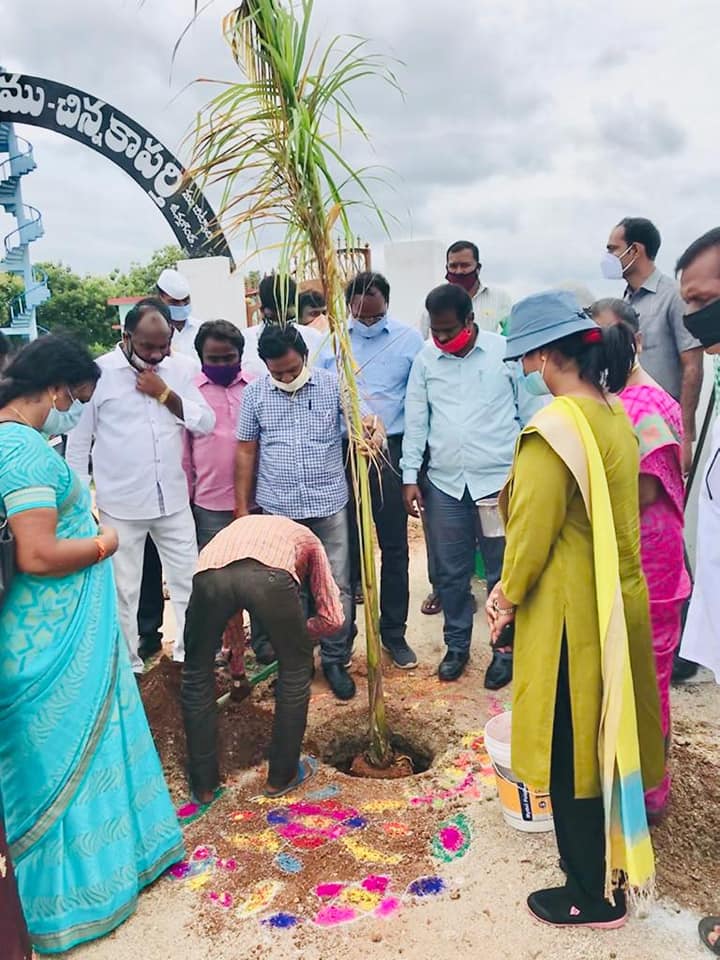 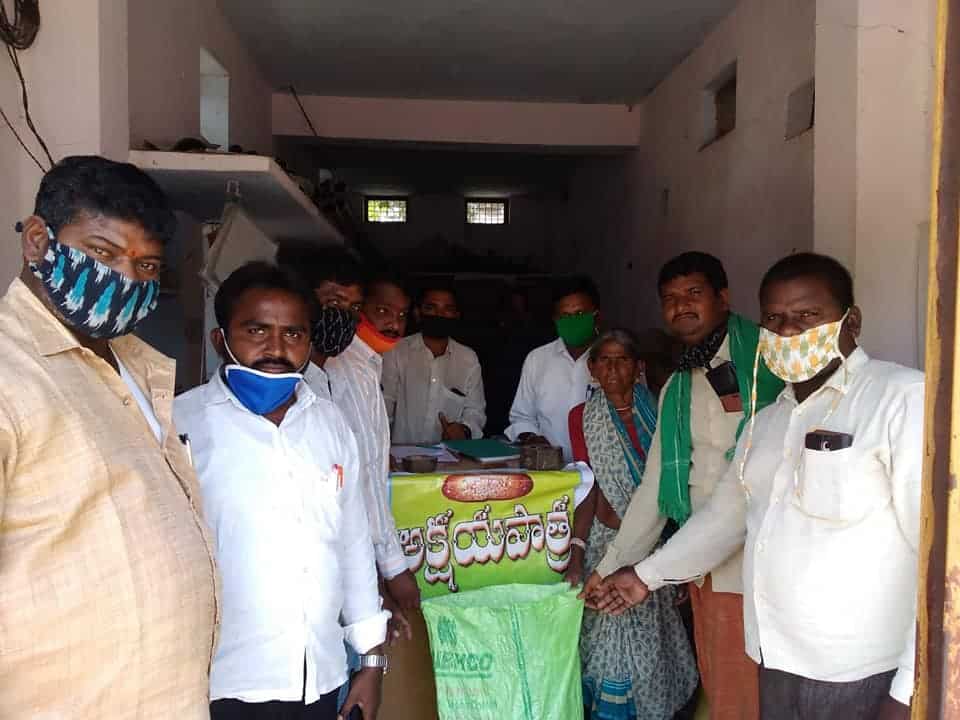 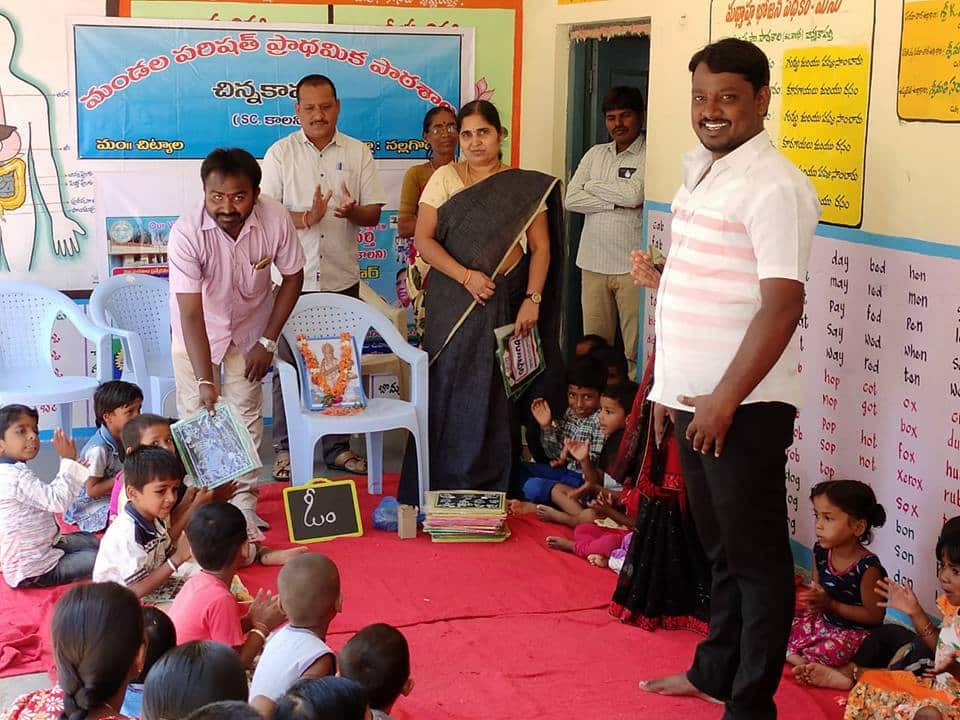 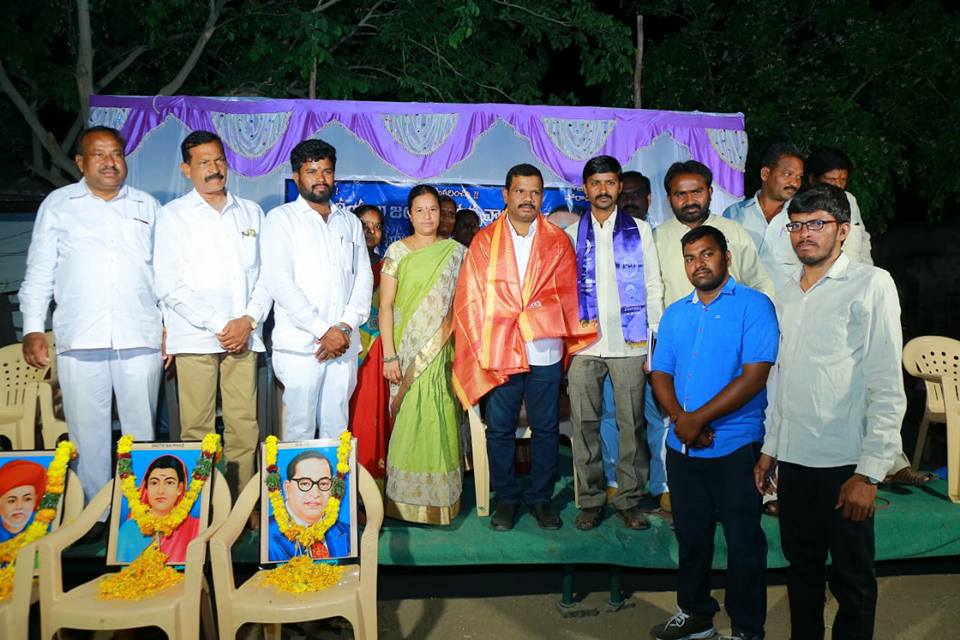 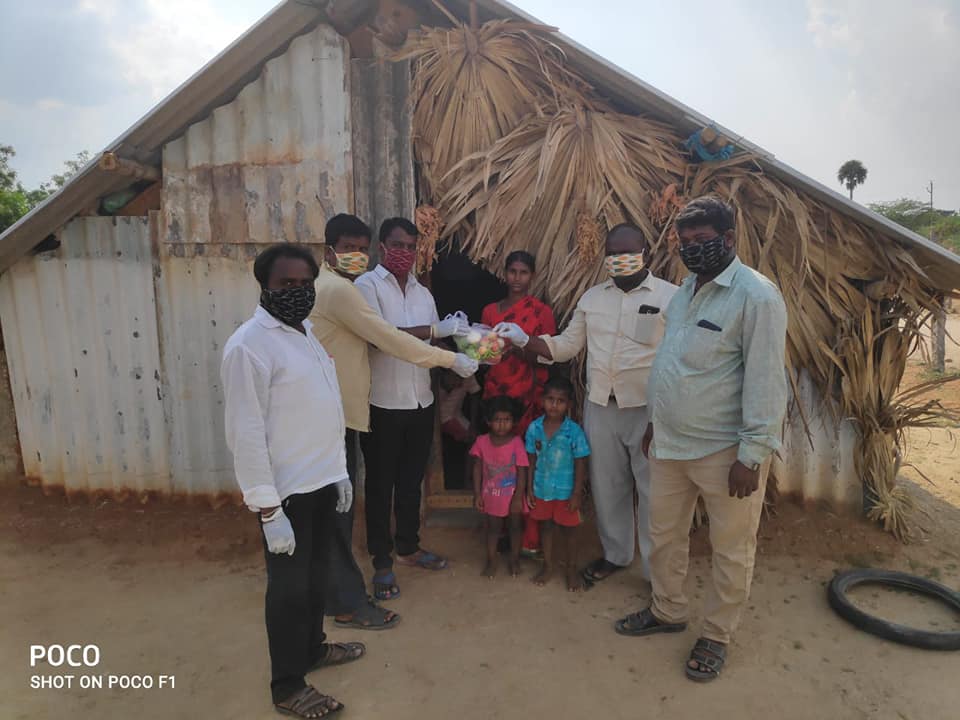 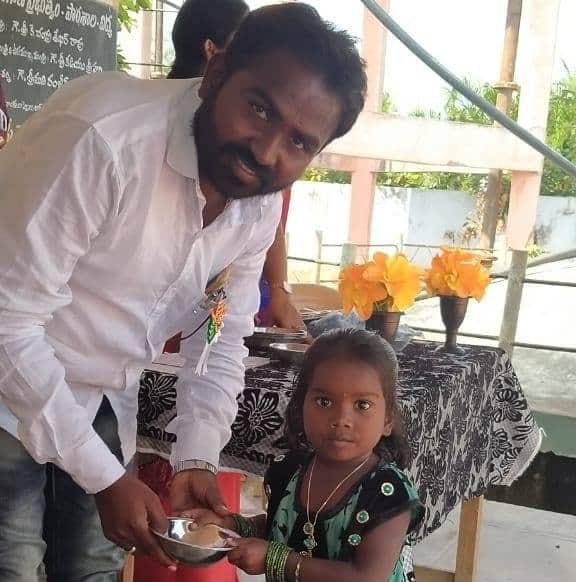 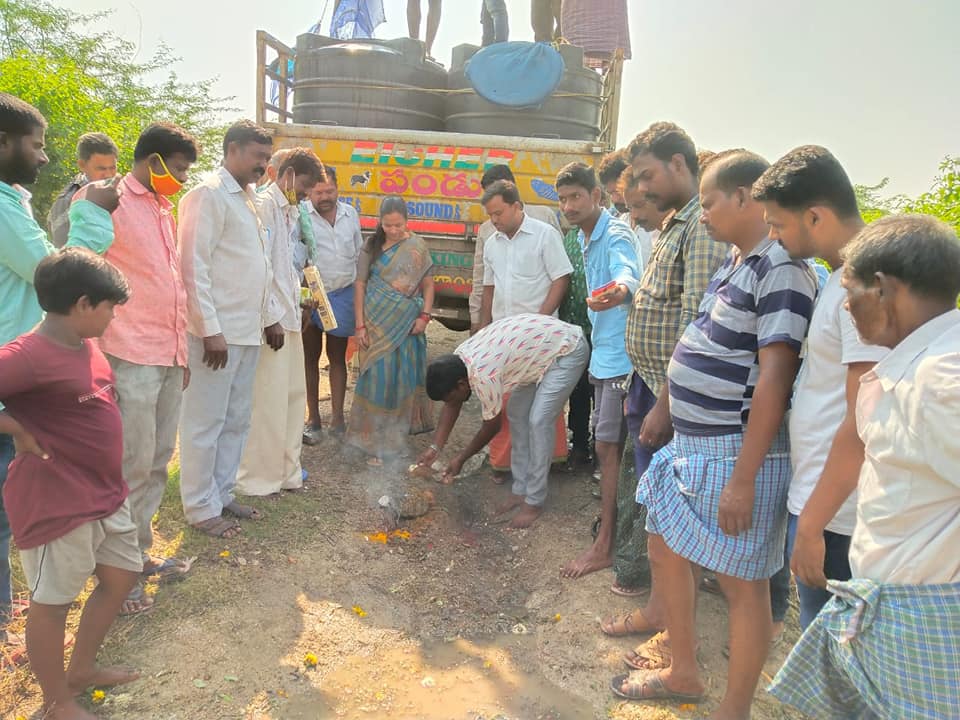 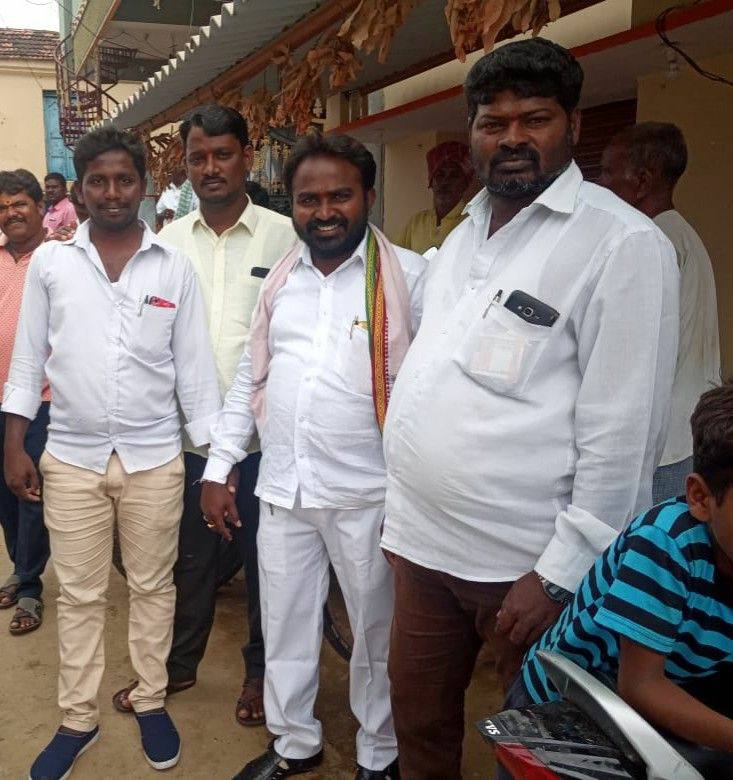 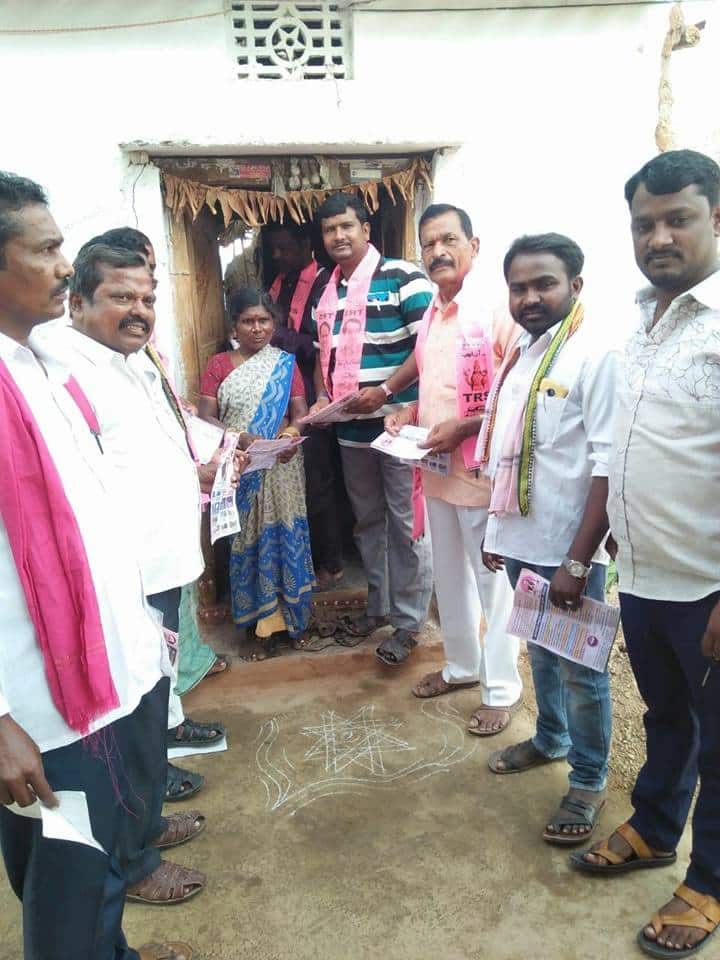 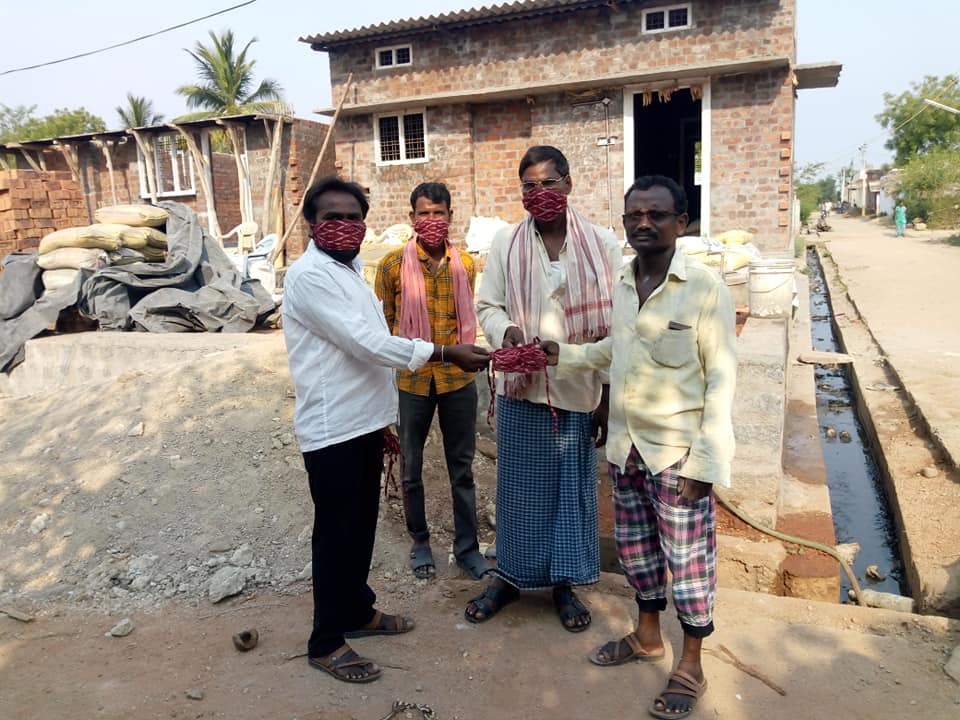 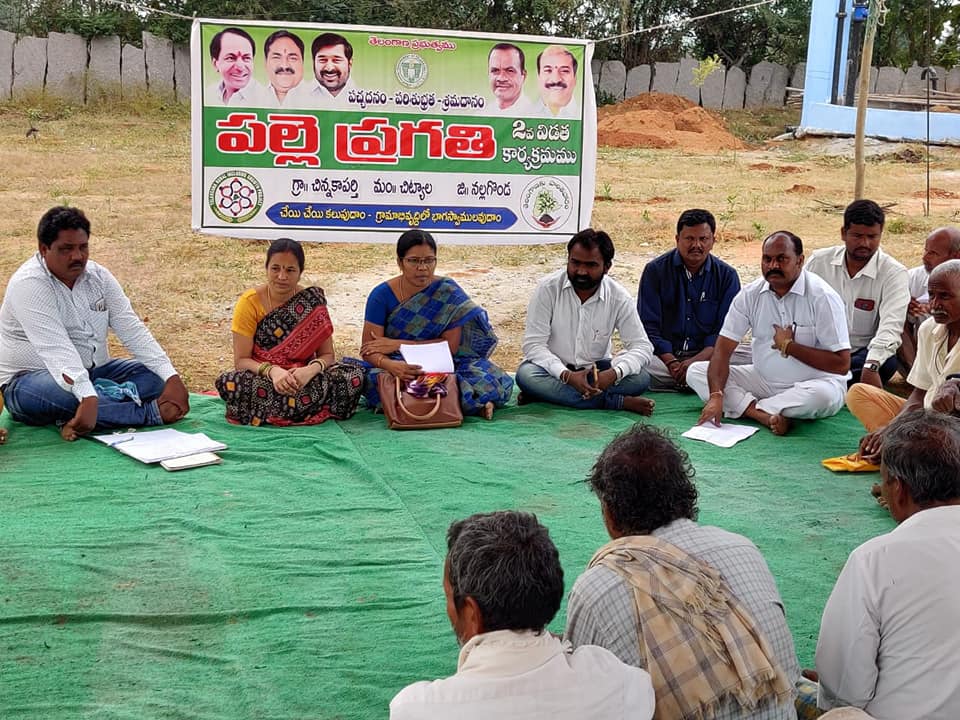 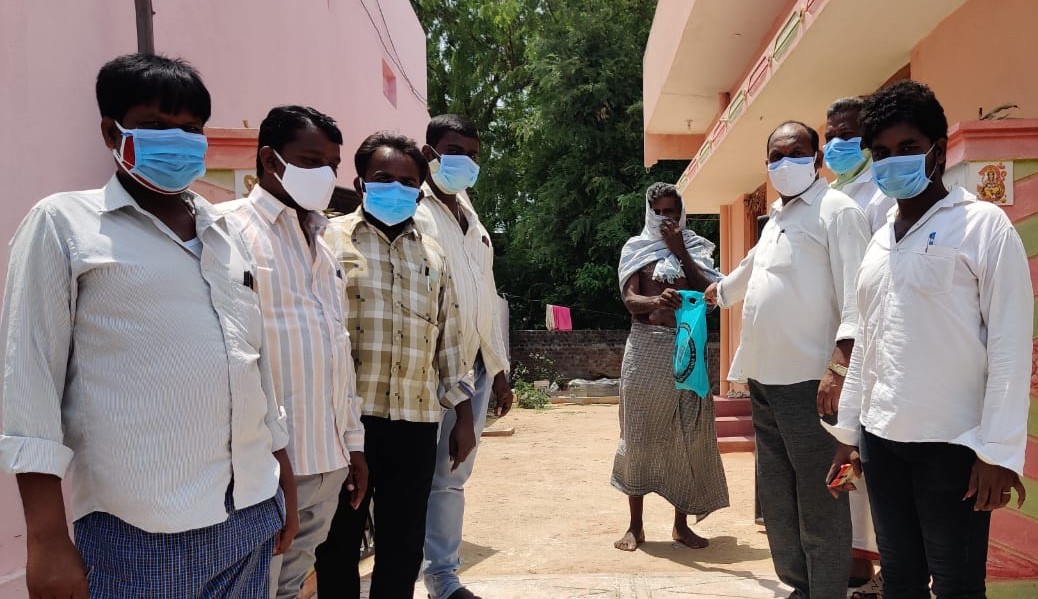 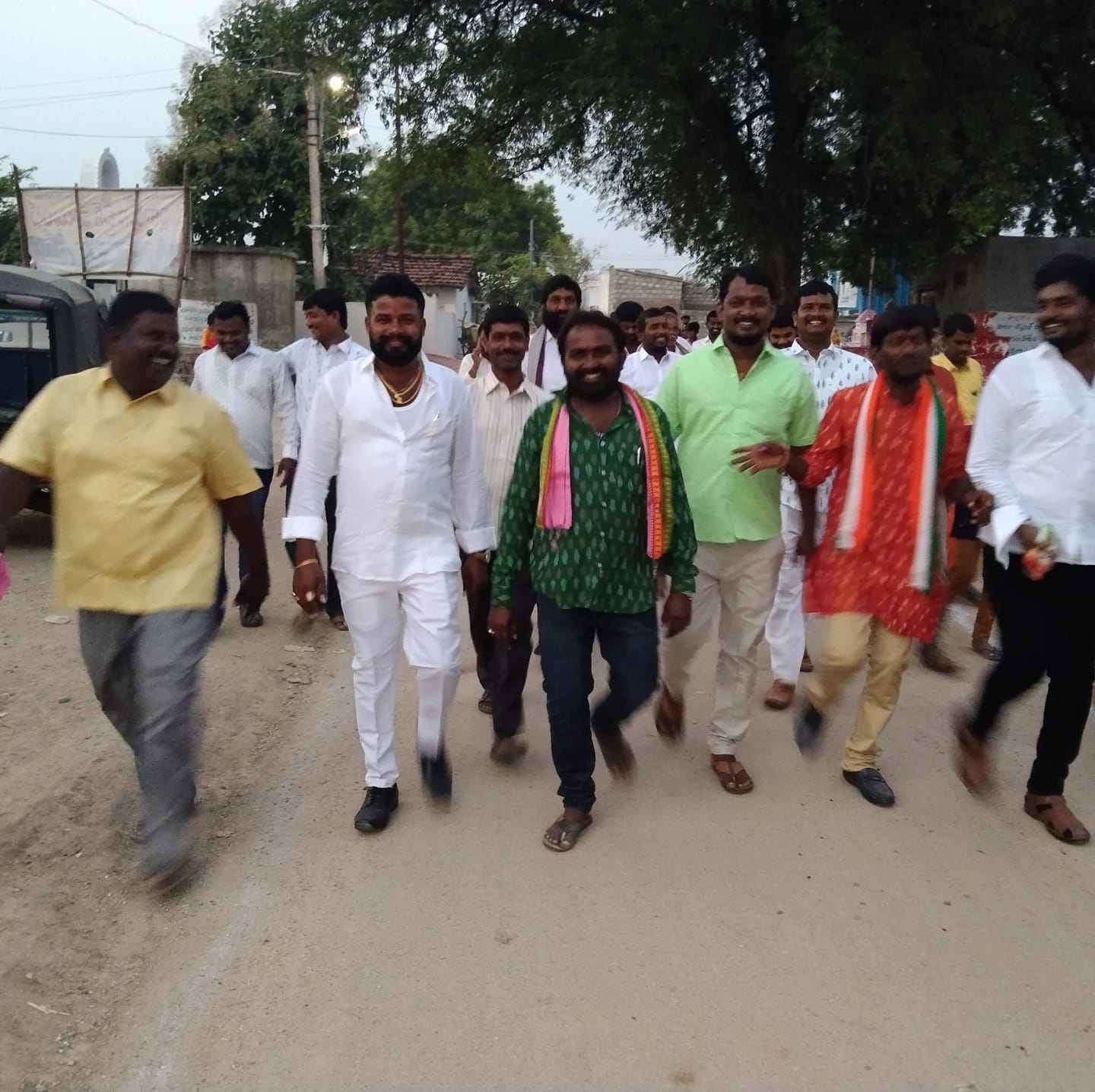 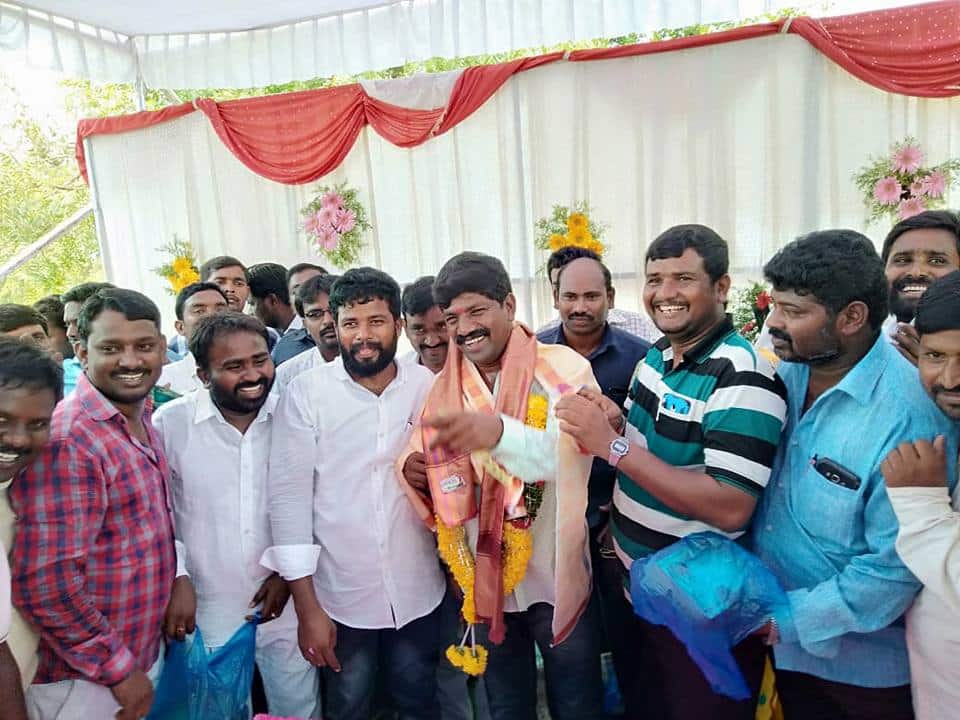 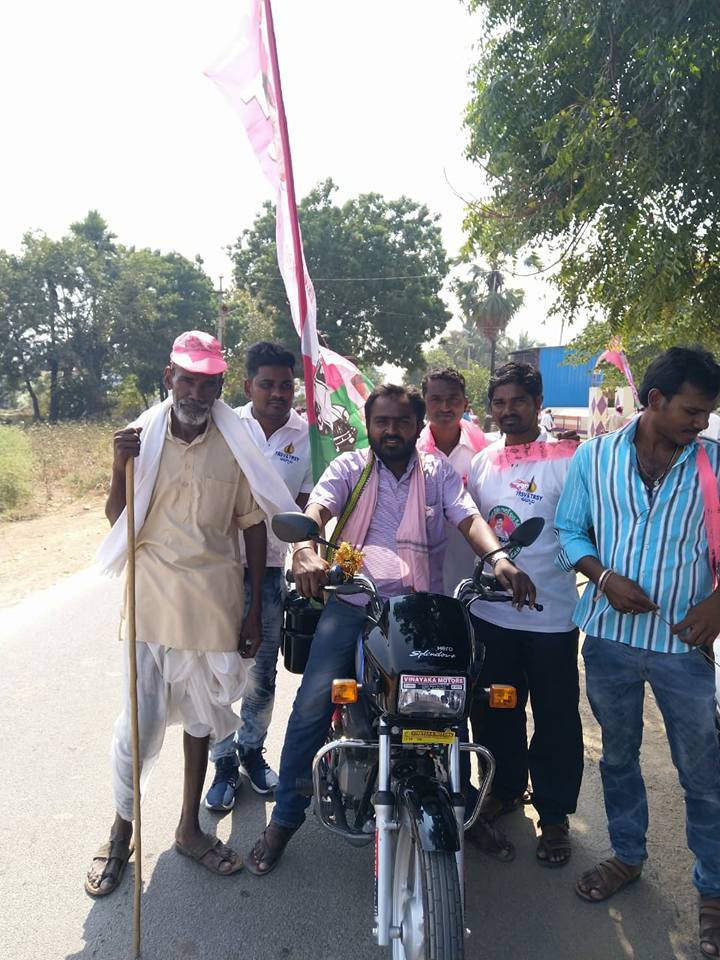 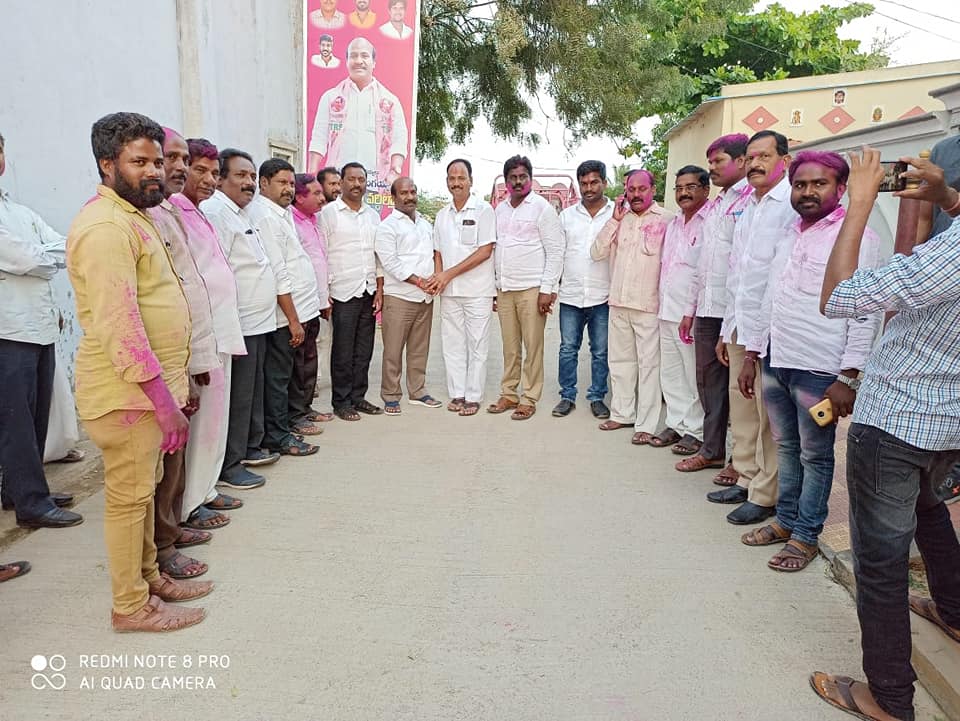 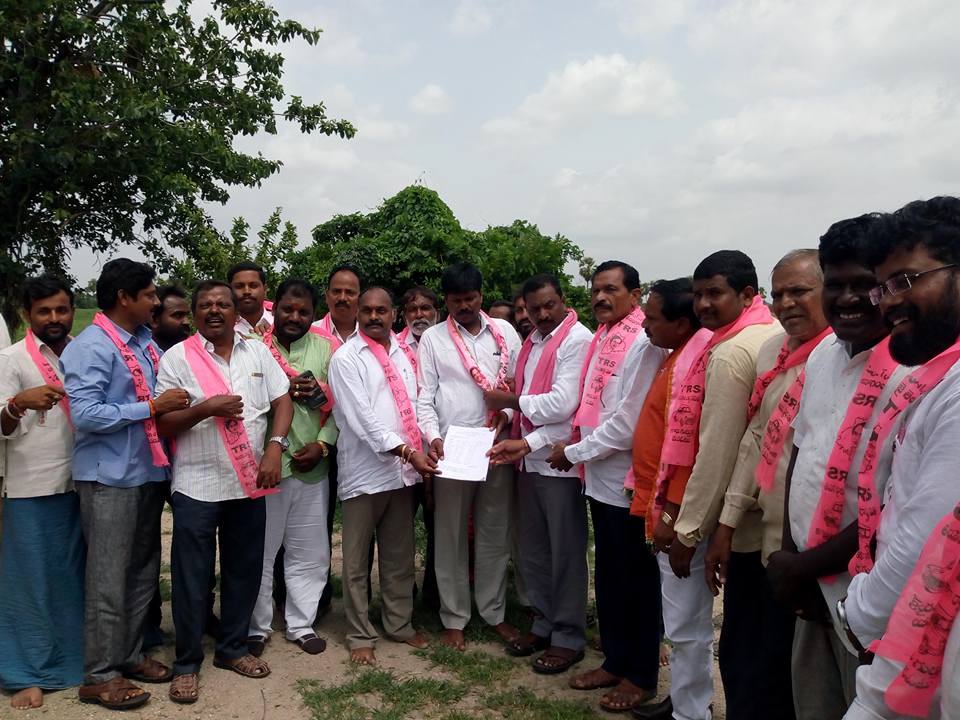 from Nalanda college of Pharmacy, Nalgonda

at Pharmocitic Specialization College of Pharmacy