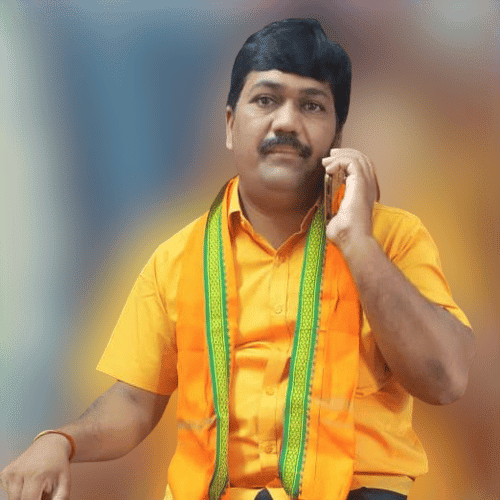 Hathiram Vankadoth is an Indian Politician and current Teacher’s Cell Convener of Bhadradri Kothagudem from the Political Party BJP.

In the year 1999, Hathiram obtained his Secondary Board of Education from AP Residential School placed at Kinnerasani and completed his Undergraduate course from APRJC, located at Krishna Sagar in 2001. He attained his Bachelor of Technology(B.Tech) in 2005.

A career in Social Life–

Hathiram has been accustomed to service since childhood. He also conducted many service programs while continuing his studies.

He has been working hard for the welfare of the people in the positions assigned to him simultaneously working as a Social Activist to be closer in terms of service to the people on the other.

Being worked as a Social Activist, Mohan was not completely satisfied with his services, to accelerate the efforts to achieve universal sanitation coverage and to put focus on sanitation because of that Mohan set up the Organization by naming Swachh Rural & Urban Development Society acting as the Founder and Chairman of the organization he fulfills his responsibilities and always being available to the people and giving them the help they need.

Hathiram takes a genuine interest in the Party and participates proactively in every activity as a Party Activist, executing his responsibilities by a code of conduct and for the benefit of the party’s public exposure.

Upon Joining, he was designated as the Telangana State Tribal Teacher’s Federation State Founder of Bhadradri Kothagudem by BJP to serve the people and tackle the issues raised by executing his tasks effectively and adhering to the party’s policies and guidelines.

He was Promoted as State Vice president of Telangana State Tribal Teacher’s Federation in the year 2021.

His steadfast dedication and genuine effort earned him the reputable post of (AI HBSS) All India Hathiram Bavaaji Sena Telangana Incharge in 2021 from Tirupati Temple and he has been consistently working for the people, thinking about their welfare, and winning tremendous public acclaim.

He was also elected as State President of the United Parents Association at Telangana.

-A dharna was held to protest on behalf of the farmers demanding the abolition of the contributory pension scheme and diminishing the usage and consumption of alcohol as well.

-He set up and engaged in every Mandal level, and Village level meeting at his own cost and delivered speeches by motivating the youngsters and the upcoming leaders.

-BJP leaders staged a Maha Dharna, appealing to the central government to declare its stance on the procurement of grain just so appropriate justice can be granted to the farmers. 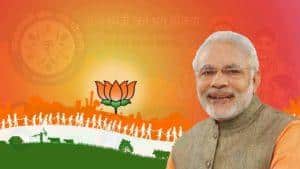 -He was extensively engrossed in many social service activities and worked hard to bring numerous state and central government schemes to the public’s attention and support them in receiving benefits, as well as maintain strong and cordial relationships with individuals from all walks of humanity and leadership.

-He conveyed that the development of party ideologies relies on unemployment and not between religions and castes and he was attracted to the ideologies of the party and works for the party.

-As a result, Hathiram and the leaders of the BJYM demonstrated and held numerous dharnas to help create employment opportunities for graduates. 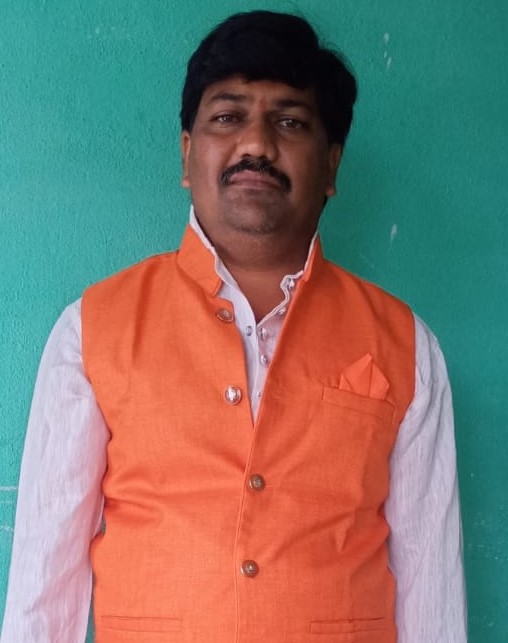 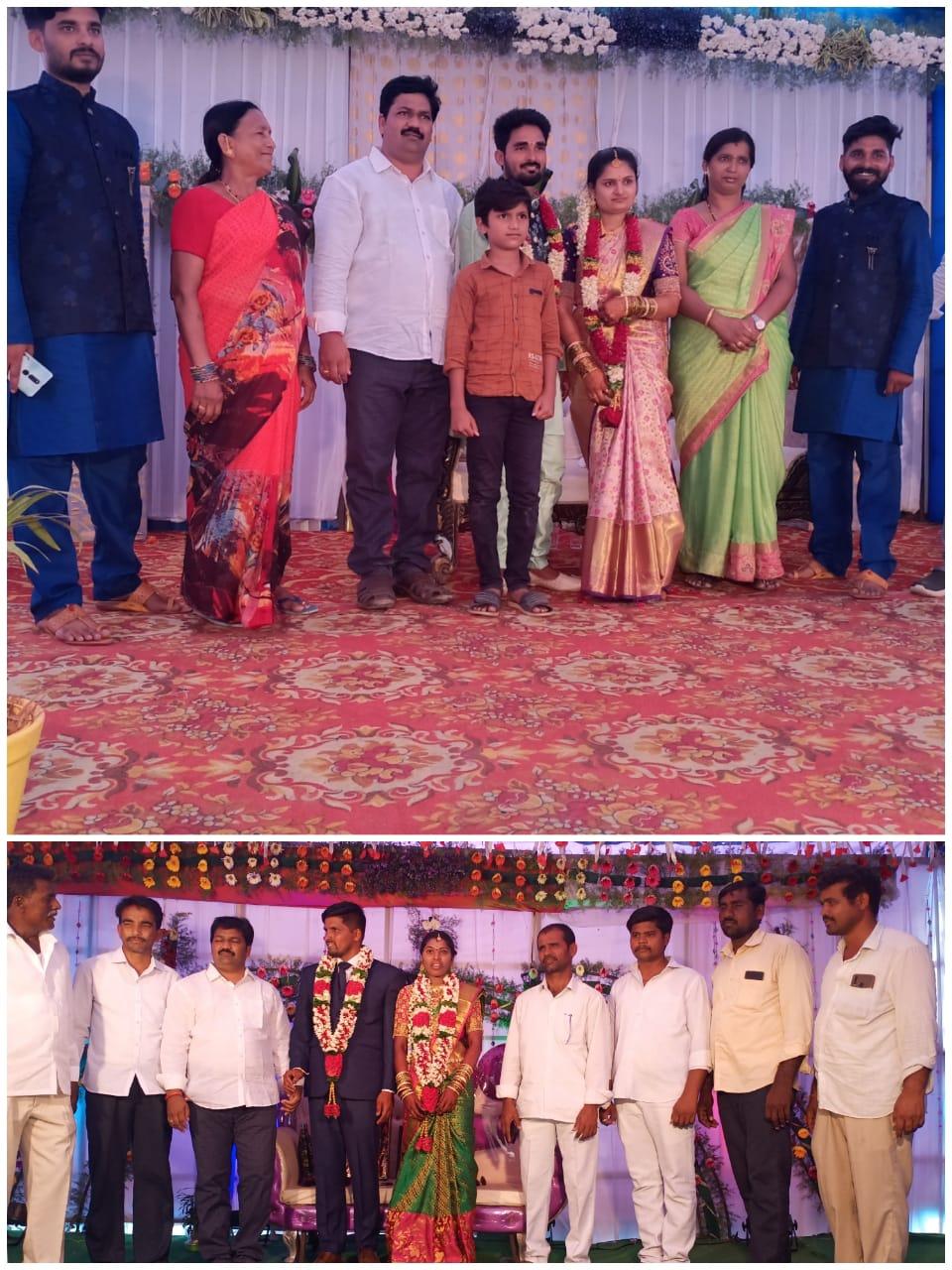 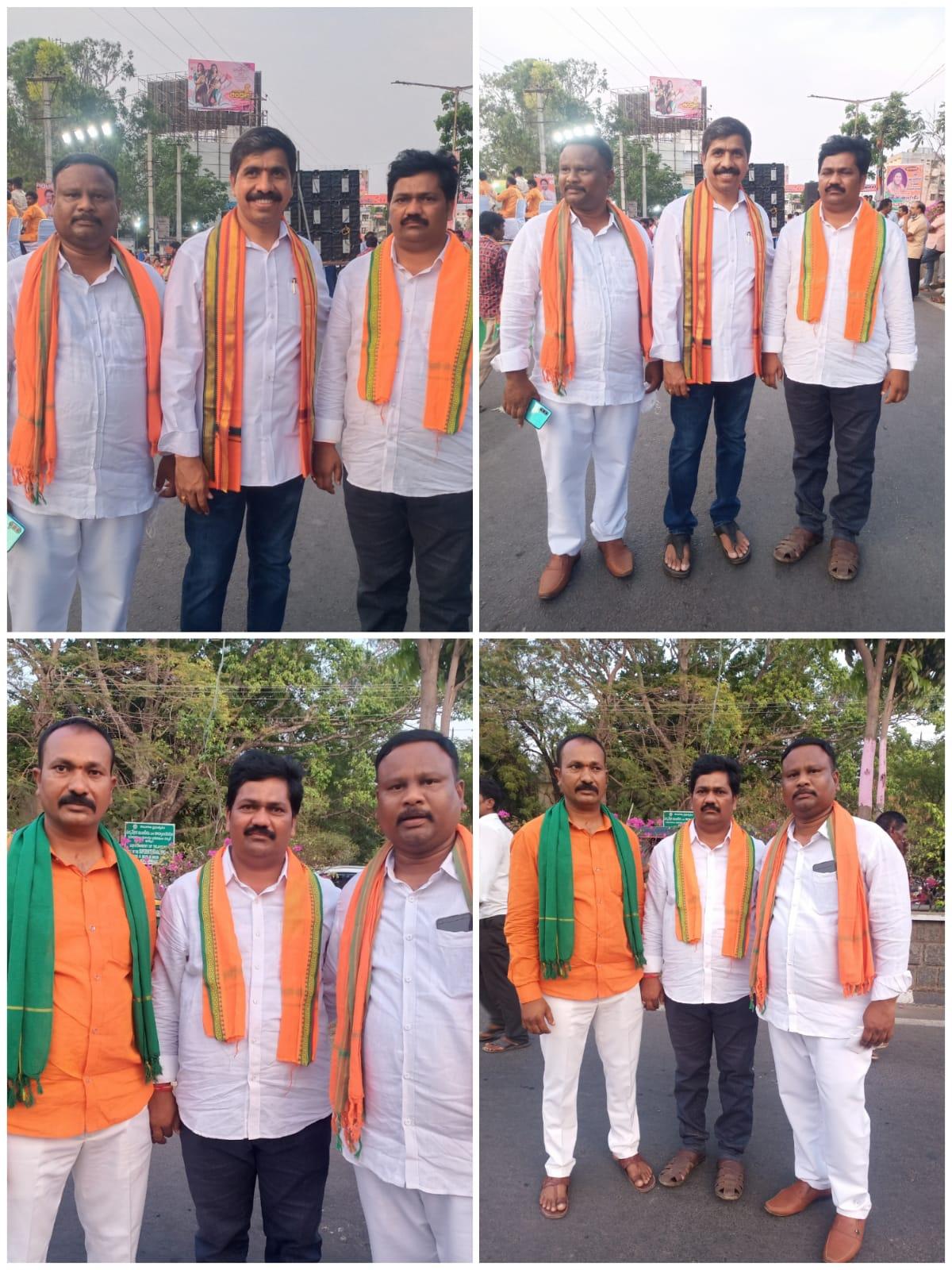 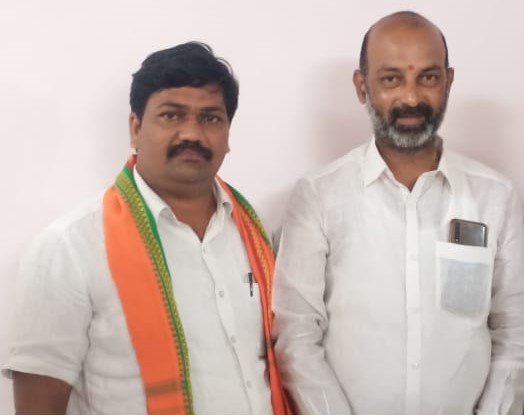 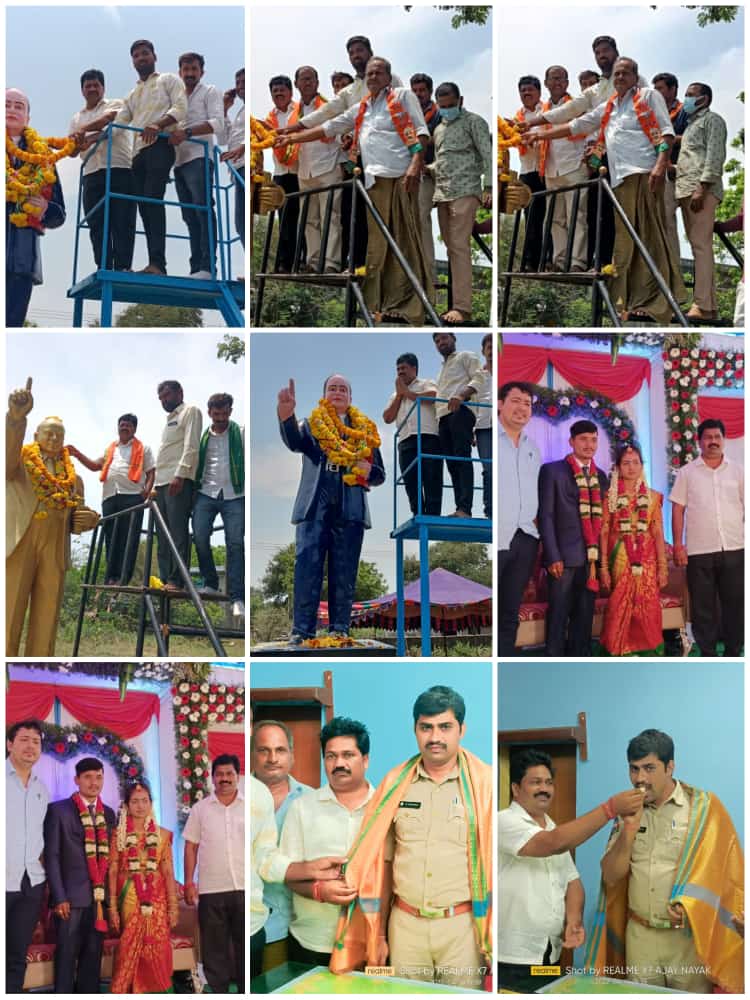 Secondary Board of Education

Joined in the BJP Party