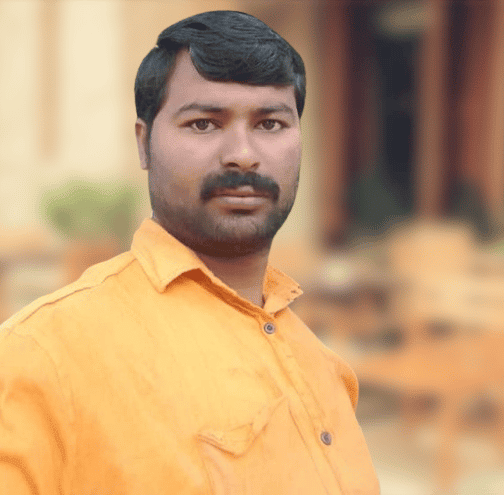 Harijana Nagaraju is an Indian Politician and current Village Youth Leader from Gopulapuram of Kanekal Mandal in the Indian State of Andhra Pradesh.

On the 01st of February 1992, Nagaraju was born to the couple Mr. Harijana Bheemanna and Mrs. Harijana Shivamma and resided in the Gopulapuram in Anantapur District in the Indian State of Andhra Pradesh.

He never believed in any Fancy education, he had a simple educational background as anyone did in the year 2010, Nagaraju acquired his Secondary Board of Education from ZP High School located at Pulicherla in Andhra Pradesh.

Soon after the conclusion of his education, Nagaraju began his profession in the Marketing Field in Kanekal of Anantapur, and ever since he commenced he simultaneously handled his family responsibilities.

In the year 2011, Nagaraju was drawn into politics by joining the Yuvajana Sramika Rythu Congress Party (YSRCP) founded by currently designated as Chief Minister of Andhra Pradesh and President of YSRCP YS Jagan Mohan Reddy.

Upon joining, he has been working incredibly as a YSRCP Party Activist working hard for the welfare of the people, constantly striving for the development of society, and has rendered desperate services to society.

In view of the efforts being made for the development of the party, in 2012 the party offered him the post of Village Youth Leader from Gopulapuram as well to further enhance his responsibilities so that he could stay closer to the people and monitor their well-being every moment. 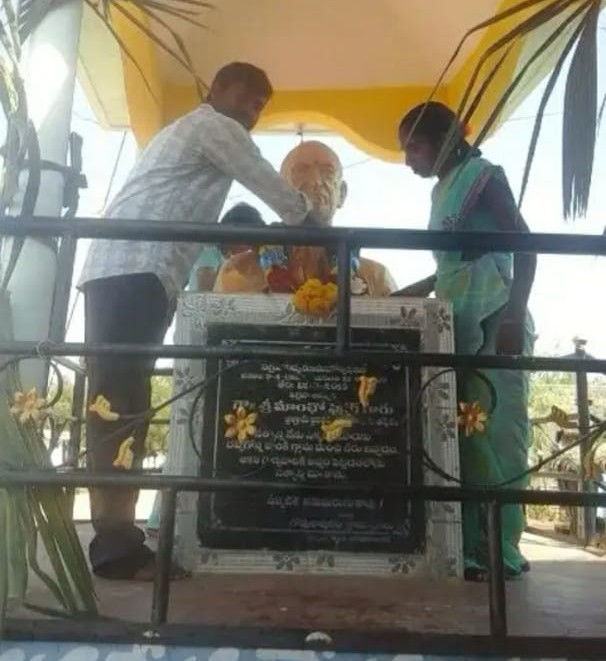 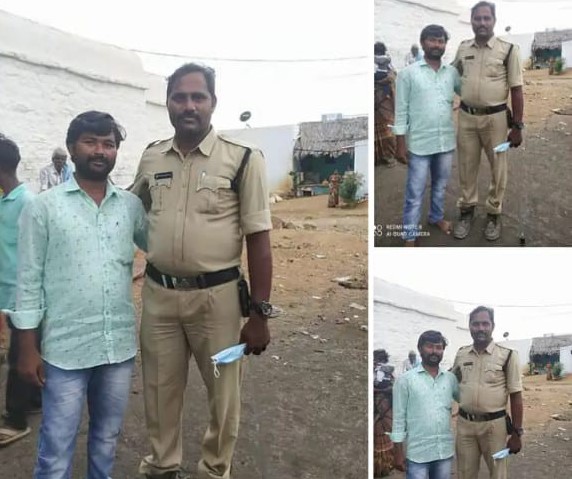 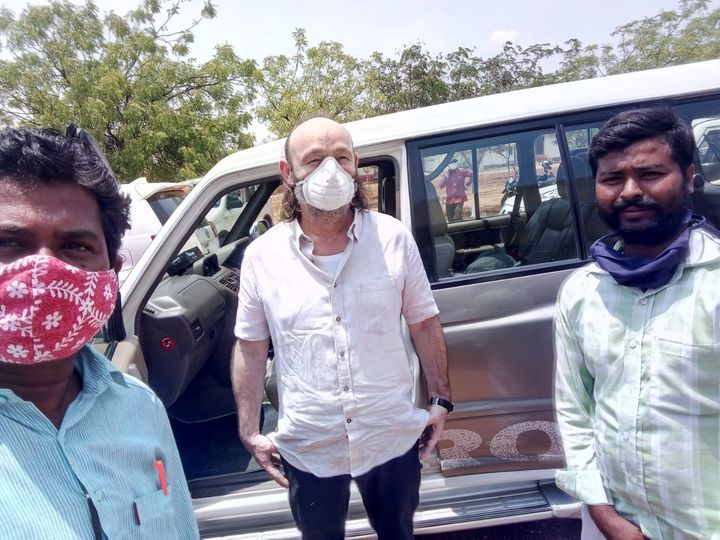 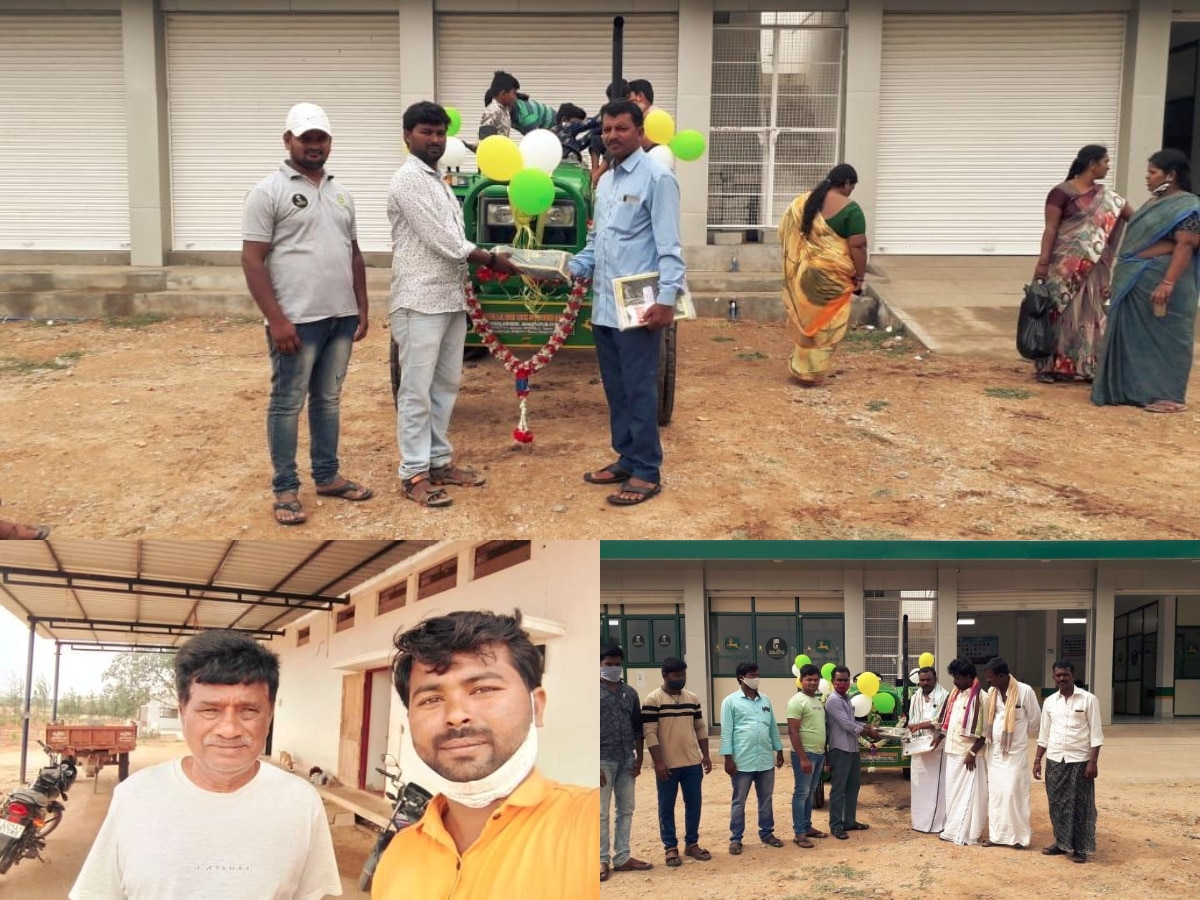