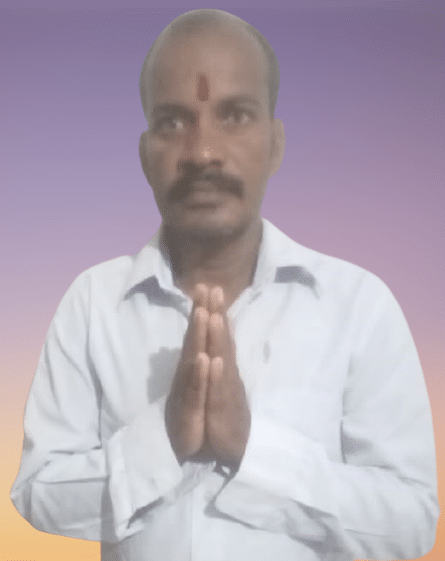 Haribabu Suggu is an Indian politician from the south Indian state of Andhra Pradesh. He is currently a Contested MPTC from the TDP.

Many activities were performed Independently by Haribabu with great interest to serve the people and in 2021, Haribabu debuted into active politics through the Telugu Desam Party (TDP), which is headed by N. Chandrababu Naidu, former Chief Minister of Andhra Pradesh.

Since the date of joining the Party, Haribabu has been working as a Party Activist worked all day and involves in every organized Party meeting

Haribabu participated in development activities and works for the growth and expansion of the Party and Village.

Haribabu contested for the MPTC (Mandal Parishad Territorial Constituency) in 2021 with the intention of staying closer to the people, knowing their problems, and solving them as quickly.

After completion of his studies, Haribabu started his professional career by working in NUSI (National Union of Seafarers of India) which is the leading Seafarers Union in the country. The NUSI in co-operation with the International Transport Workers. 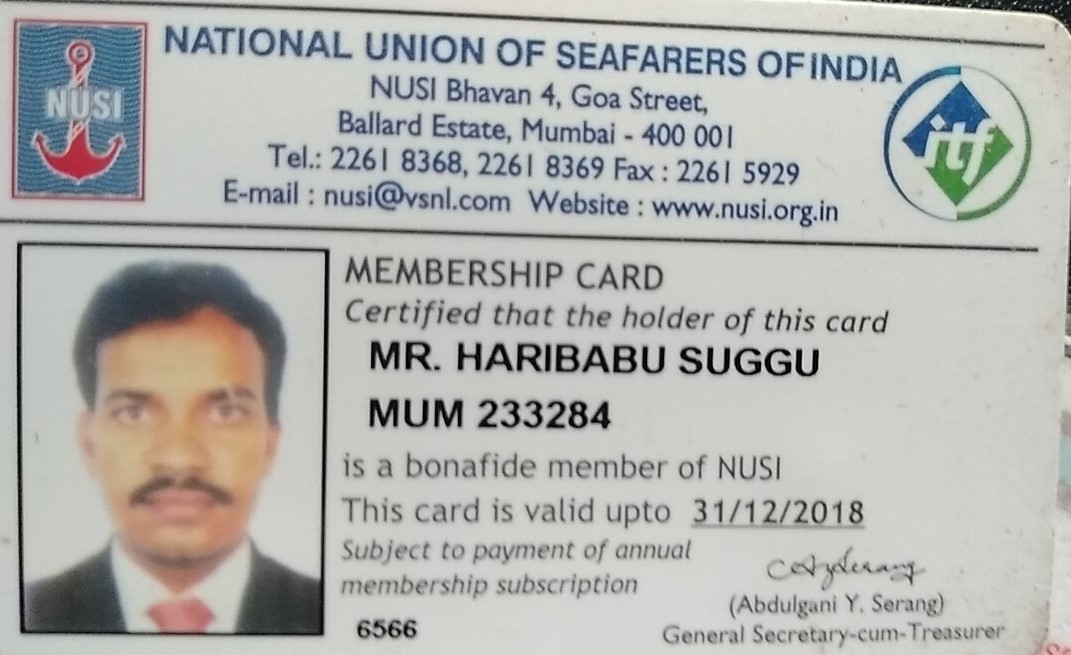 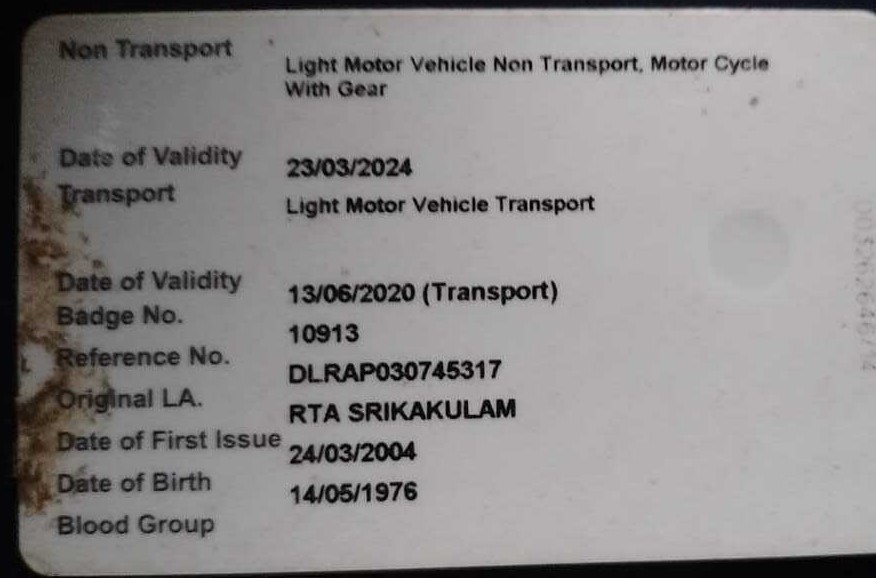 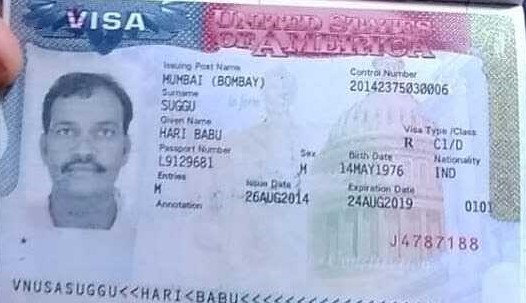 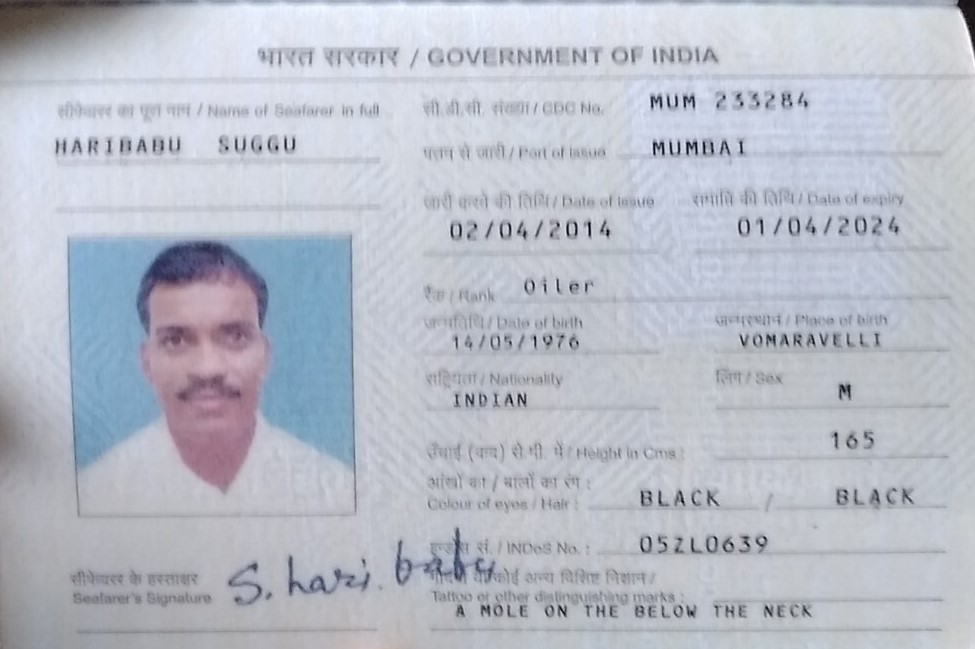