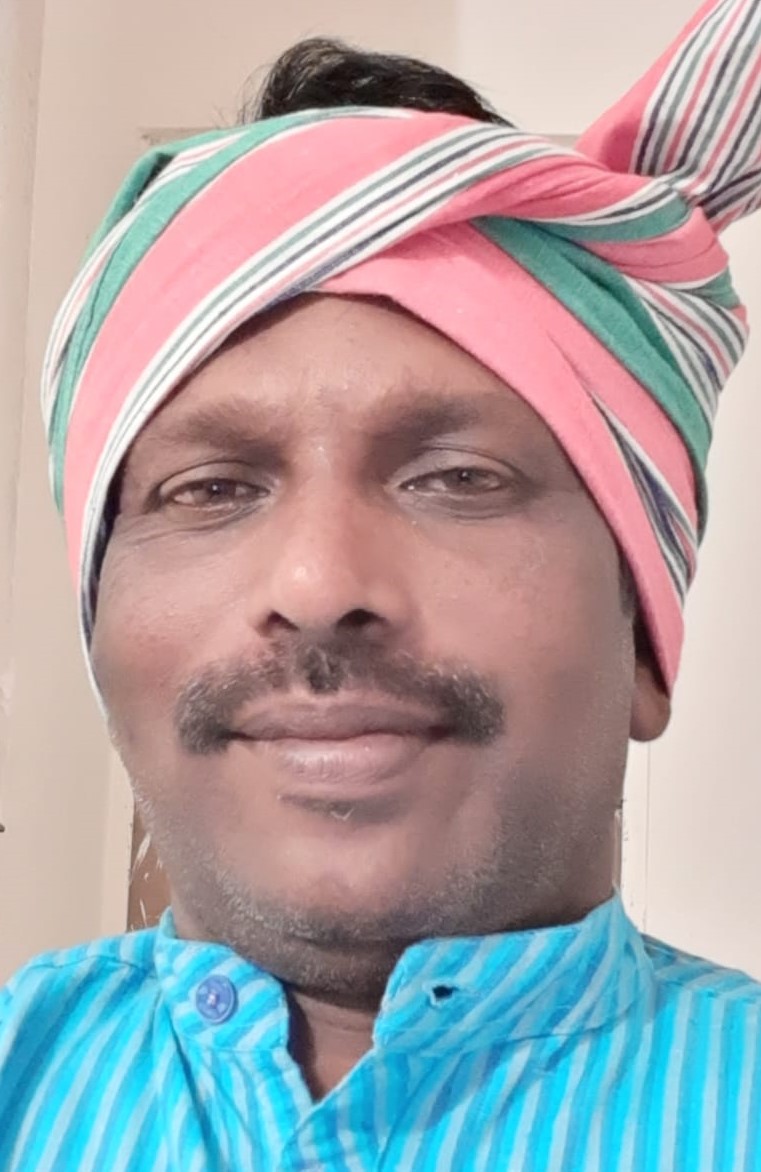 He was born on 01st-January-1973 and raised in a small census town of Palamaner Village of Chittoor District of the Indian state of Andhra Pradesh. In the year 19189, he completed Higher Board of Education from Andhra Pradesh Residential Gurukul High School resided at Hindupur.

Later he joined in undergraduate and completed in the year 1991 from Government Junior College located at Kalyandurg. Further, he holds a graduation from Ambedkar Open University situated at Palamaner.

Since childhood, he has been exposed to political characteristics. During this time, Obulraju’ s educational career shifted to the left, and after completing his further education in the decade 1991, Obulraju began his political journey by entering into the CPIM (Communist Party of India) (Marxist) (CPI(M)) is a communist political party in India.

Since the date of joining the Party, he has been working his way up as a CPIM Party Activist by actively participating in every program related to the political party.

In the year 1994, he exposed his leadership skills by serving as the Mandal Secretary at Palamaner from CPIM Political Party. since then he has been serving the assigned position to look after the issues and circumstances faced by the colony people till 1997.

Recognizing the job that Obulraju was performing, for his tenacity, devotion, and services his role has been adapted as District Committee Member from CPIM in the decade 1997.

He has been continuously worked for the people with the allotted authority since he began administering services to them, thinking about their wellbeing, and obtaining tremendous admiration from the people.

He garnered the people’s affection and extended his services by expanding his responsibilities as the CITU District Secretarial of Chittoor in 2004 to care about the difficulties that arose in the society.

he won the admiration of the party and the people by using the responsibilities, duties, and powers assigned to him. So that in the respective year,i.e in 2004, he was designated with the admired position of (Centre of Indian Trade Union) CITU Vice President and discharged his duties till the year 2020.

He contested for the admirable position of Councilor to the 11th ward in Gandhi Nagar in 2005, but unfortunately with the majority of 1055 votes made him lost.

Veeresh competed for a prestigious position as MPTC in 2005, but he has been sadly defeated by a razor-thin margin of 1055 votes.

As being a politician, the people of Andhra Pradesh chose him to serve as the Secretarial Member of the CPIM to ensure that the first and subsequent tasks run smoothly and to promote the proper viewpoint towards the need for holistic and doing his part to ease the problems suffered by the people.

Obularaju is with Prominent Leaders 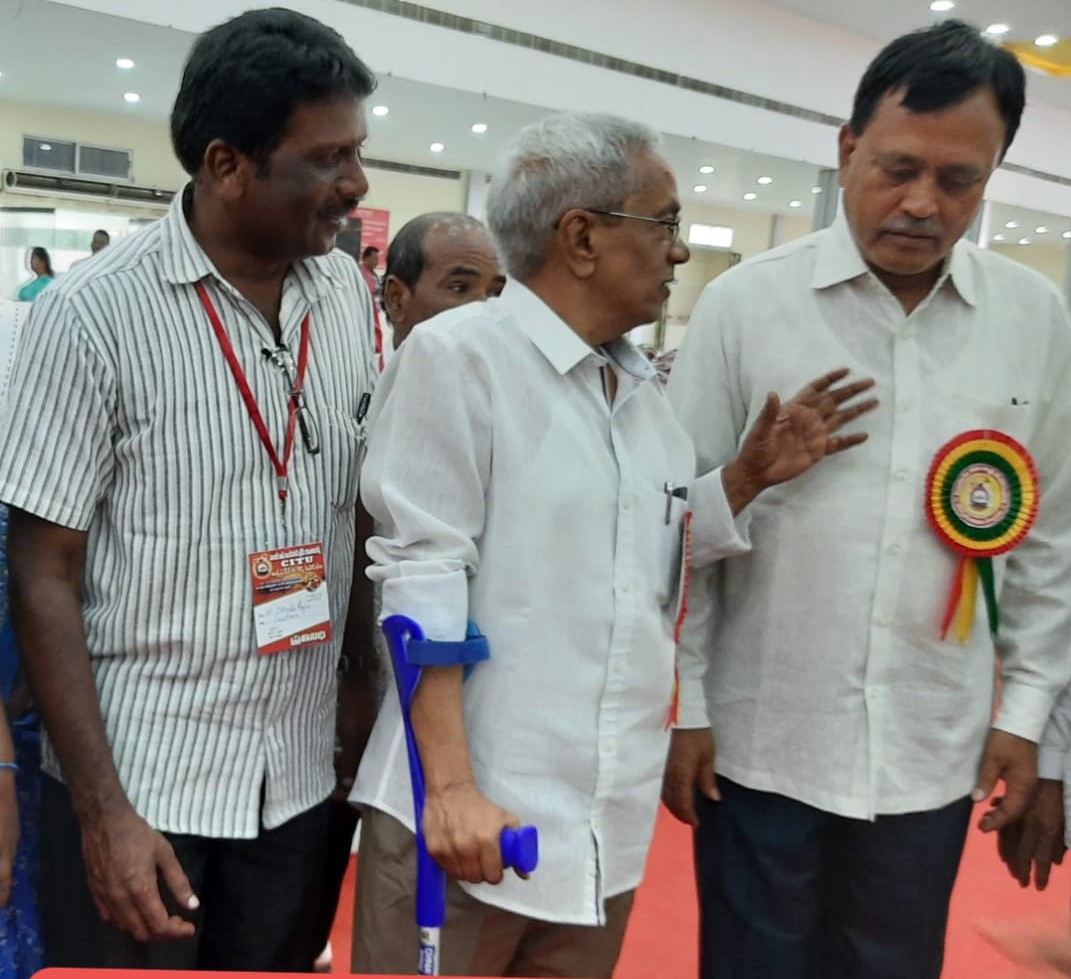 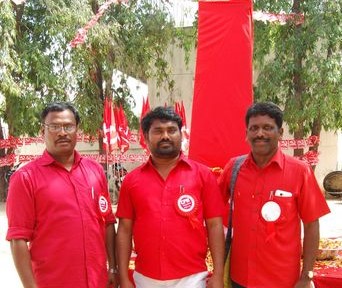 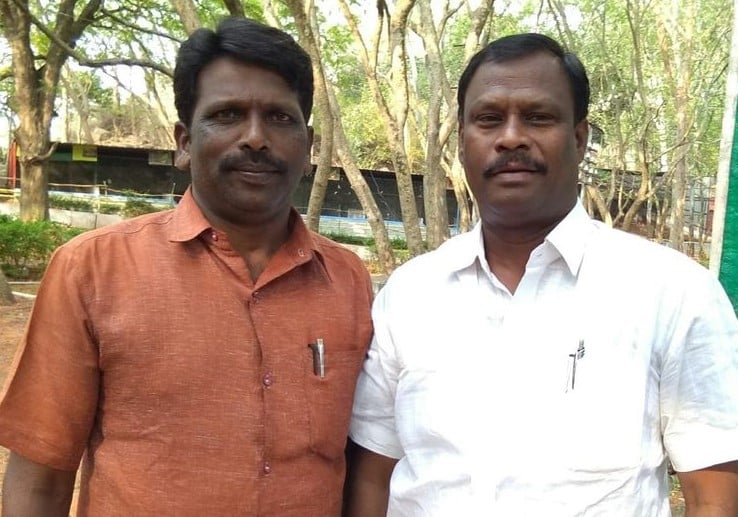 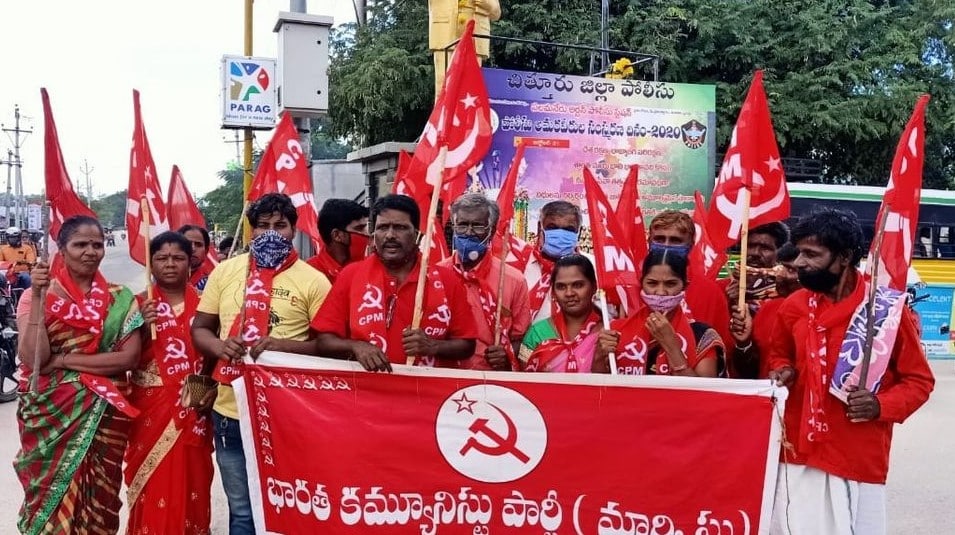 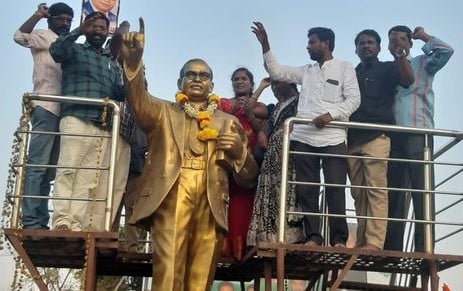 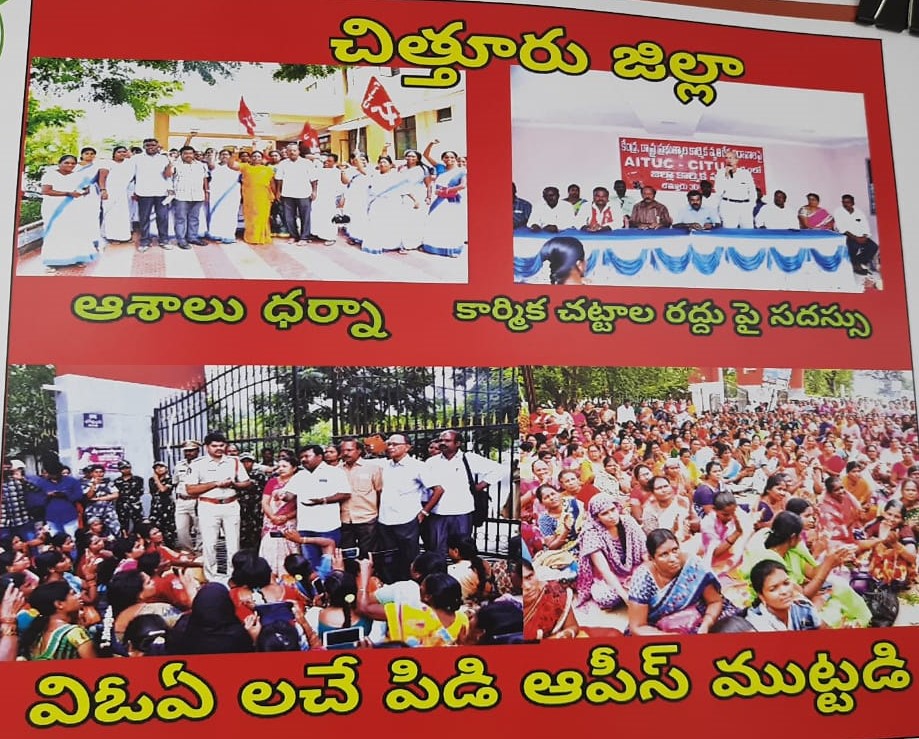 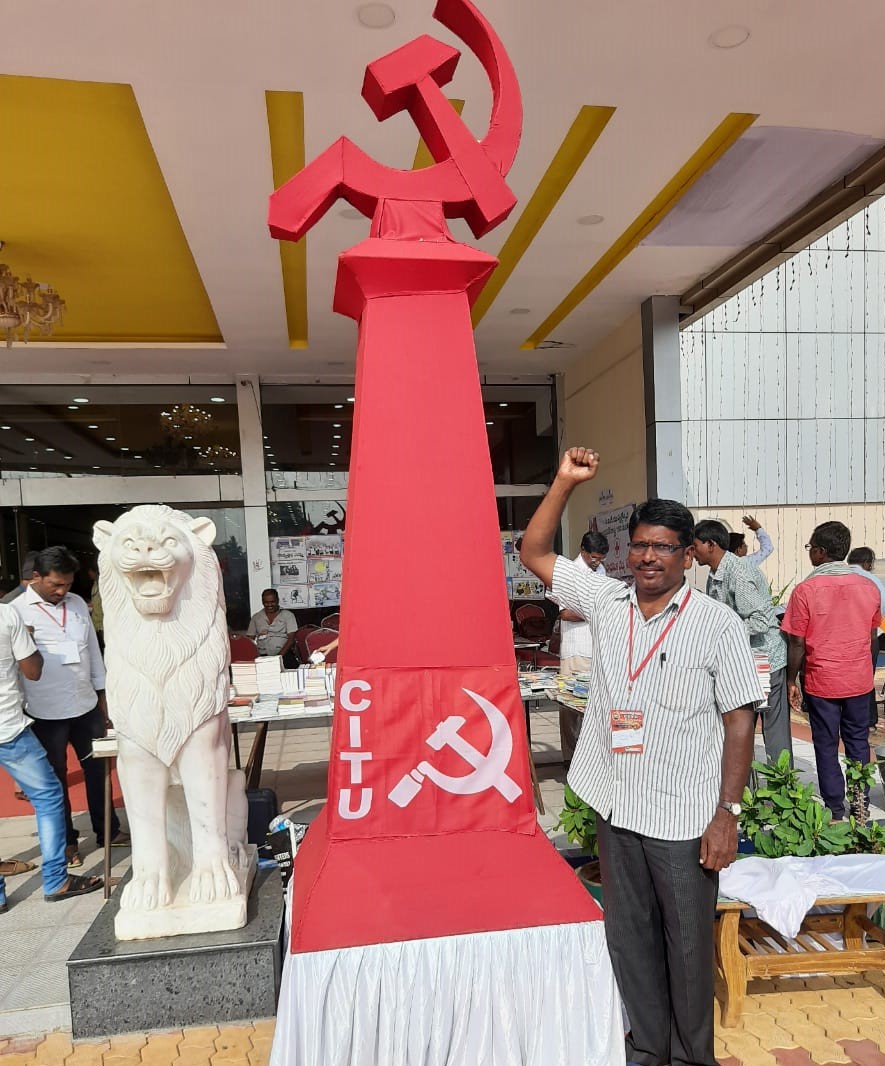 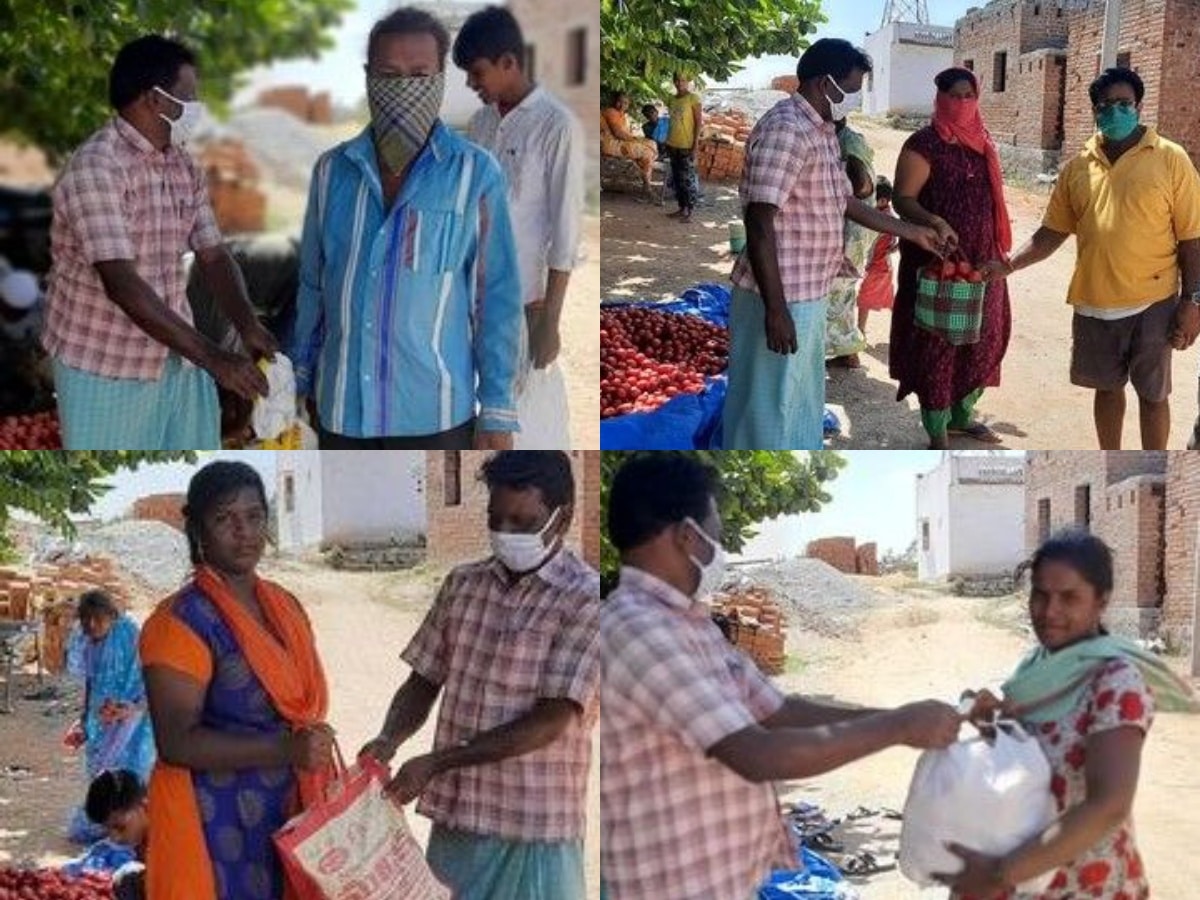 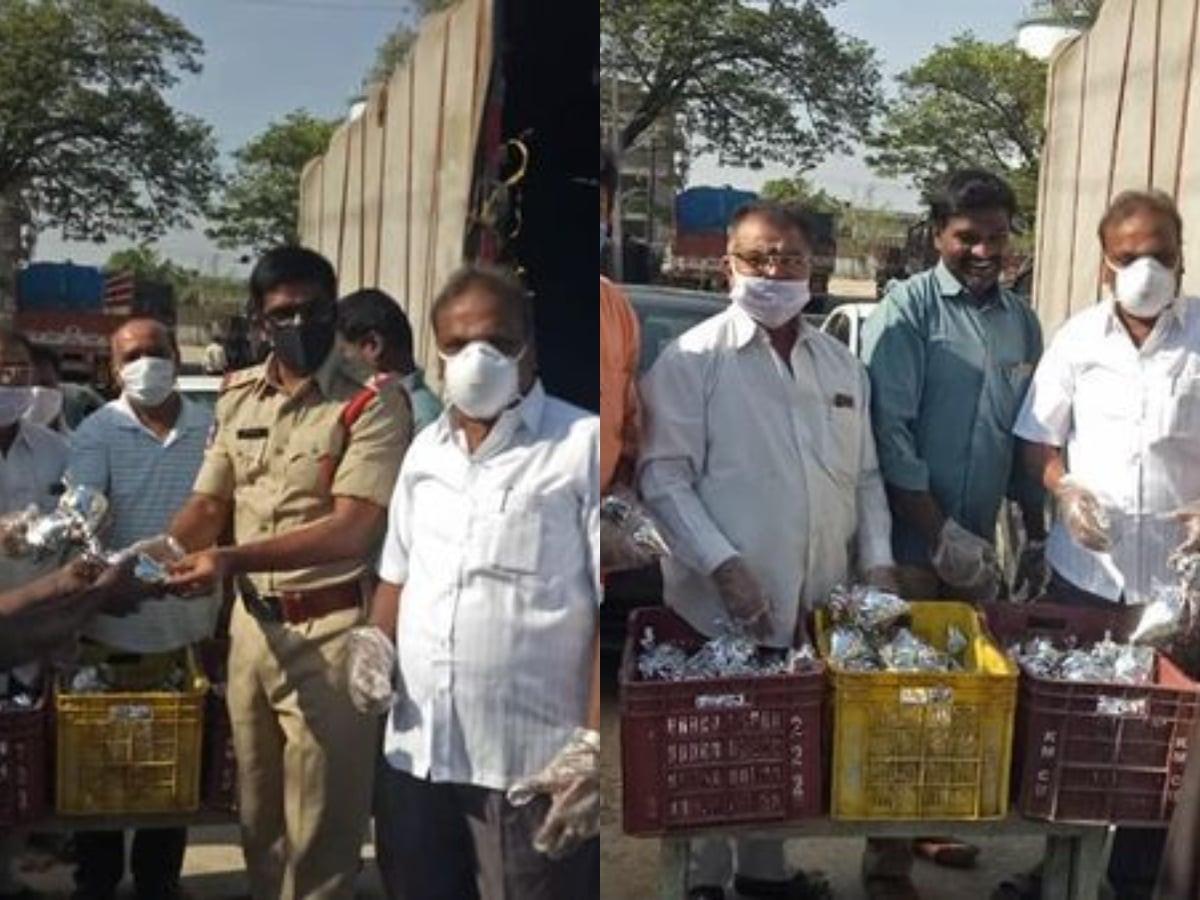 Joined in the CPIM

Joined in the CITU