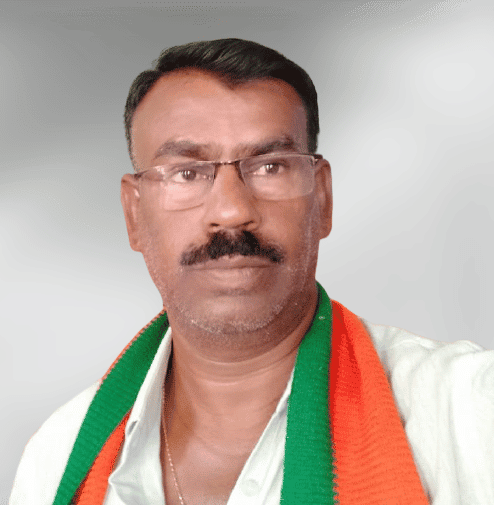 Guvvala Yerri Swamy is an Indian politician from the Southern Indian state of Andhra Pradesh. He is serving as the District Executive Member from the BJP.

He was born and bought up at Rayadurgam Which is a District headquarter of Anantapur on 13-June-1968. His Parents were Narayanappa & Subhamma.

In 1983, He received his Secondary Board of Education at ZP High School, Kambadur, and Intermediate from KTS Govt. Junior College, kalyanadurg.

Later, He enrolled Bachelor’s degree from KTS Govt Degree college and extended his education with the Post Graduation in the year 1991 from SV, Thirupathi. In 1994, He completed  B.Ed from Annamalai University, Chennai.

After completion of his education, In 2014, Yerri Swamy joined the Telugu Desam Party (TDP) with great zeal and the desire to serve the people.

In a Sparkle of time i.e 2014, he was elected as the T.N.T.U.C President and has been constantly worked for the people, thinking about their welfare, and gained immense admiration from the people.

He increased his work ethic by honorably receiving the position as the Town Committee Member by contributing to the betterment of society by doing his tasks effectively and according to the party’s laws and regulations.

For his impressive performance during his services, Yerri Swamy was designated as the District Executive Member and has been served in the position with gratitude and perpetually working hard for the well-being of society from 2020. 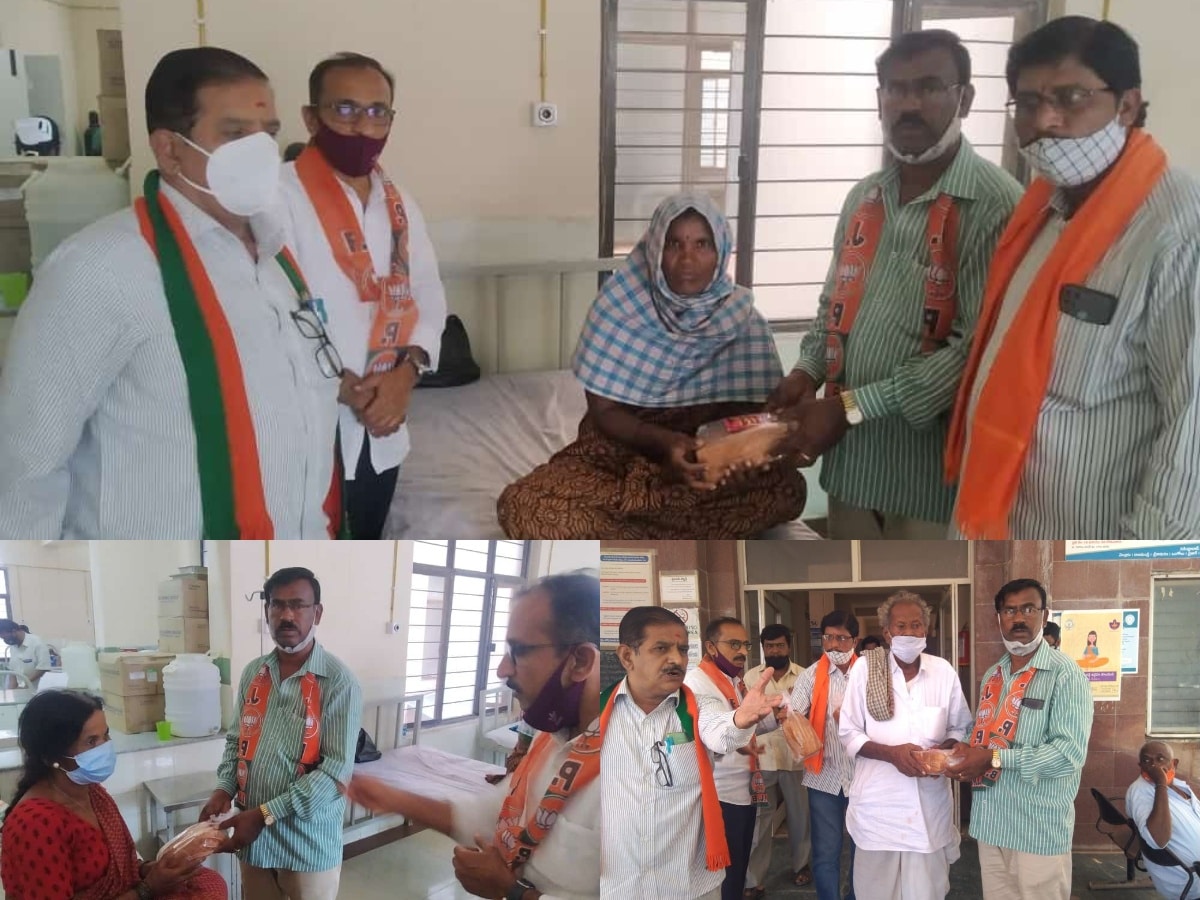 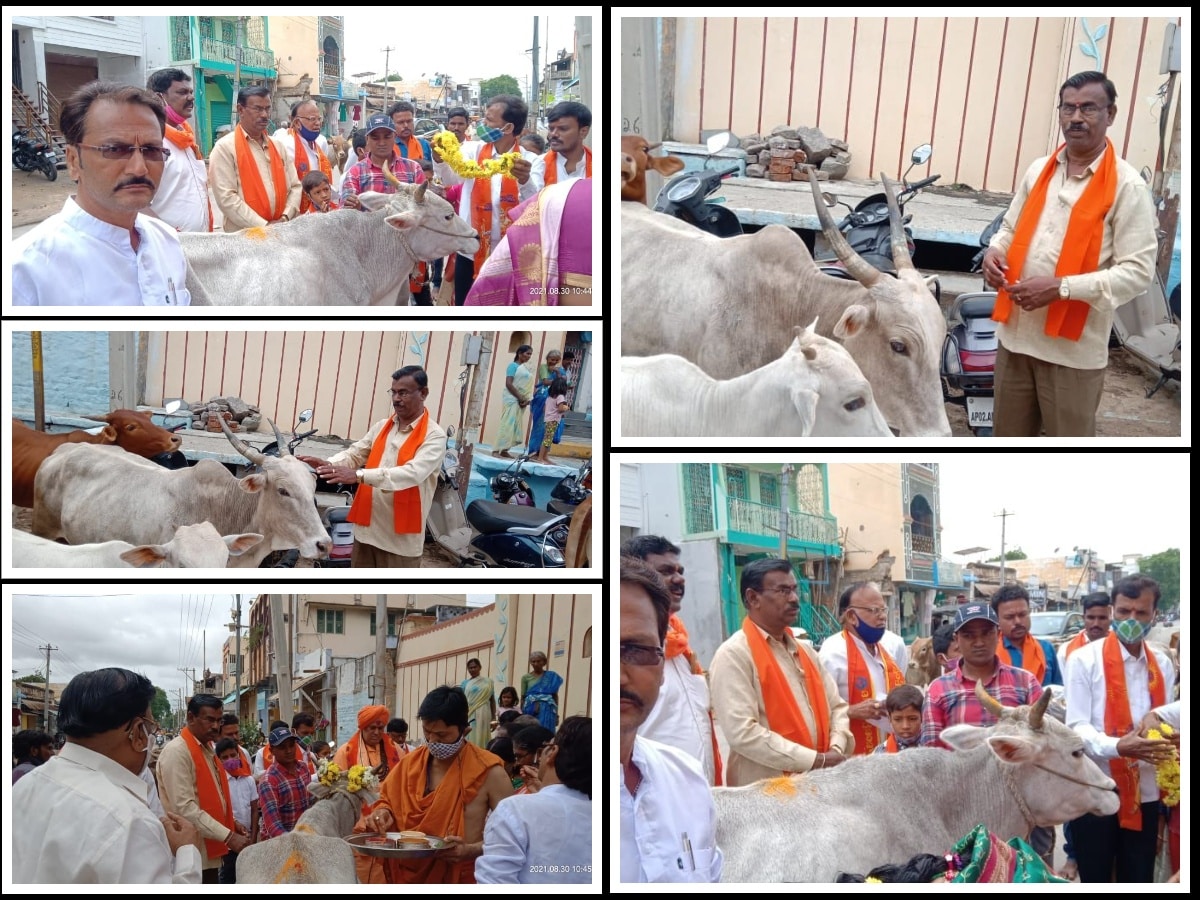 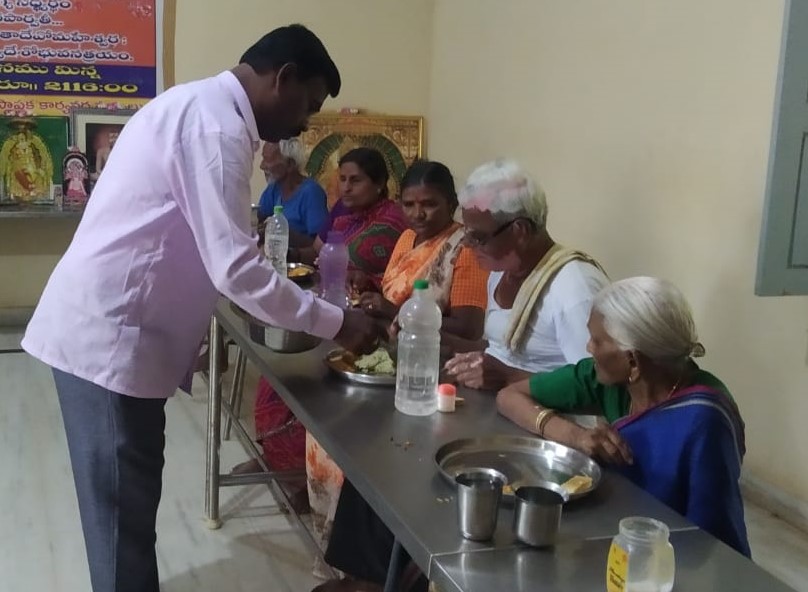 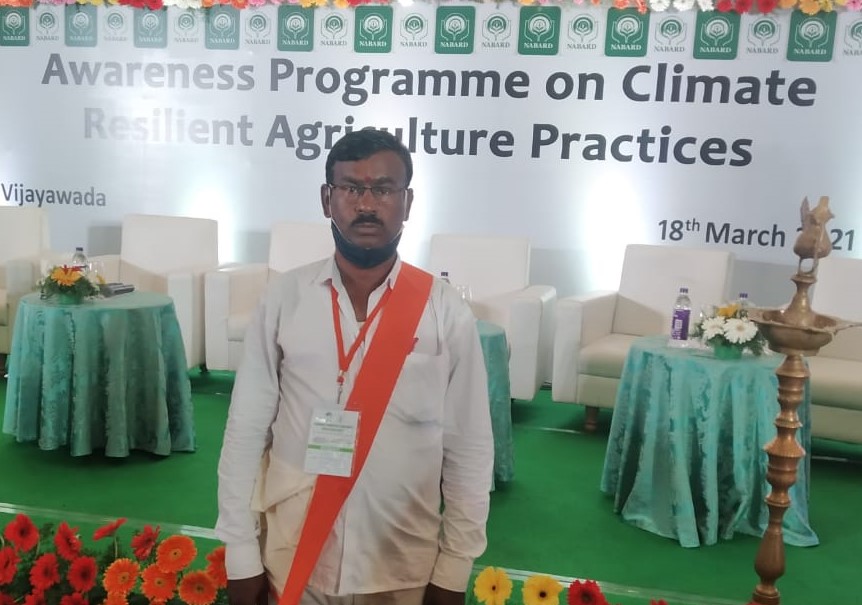 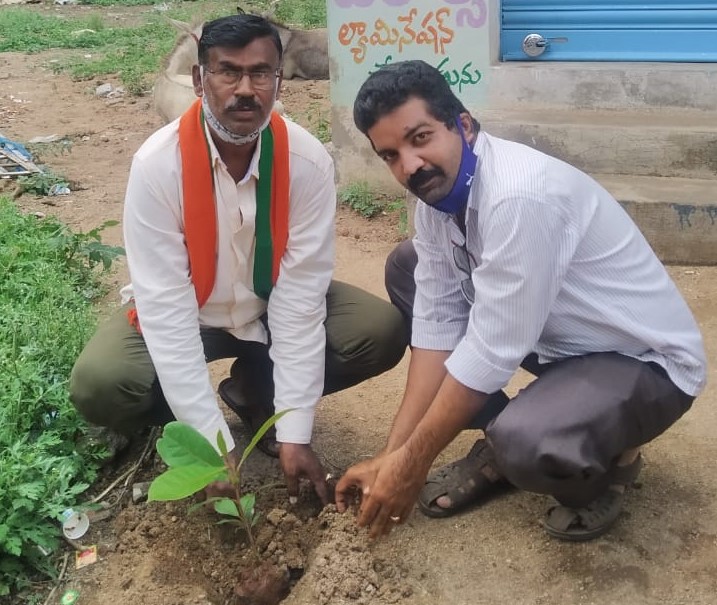 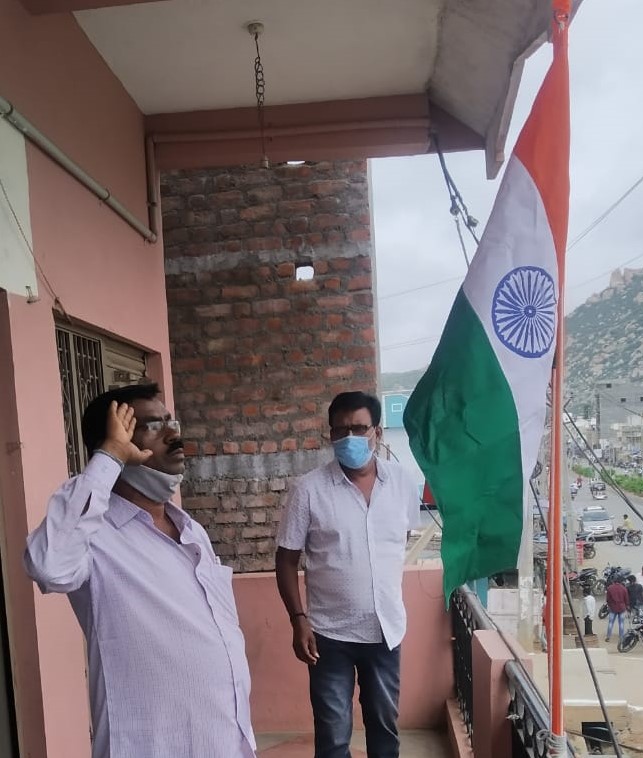 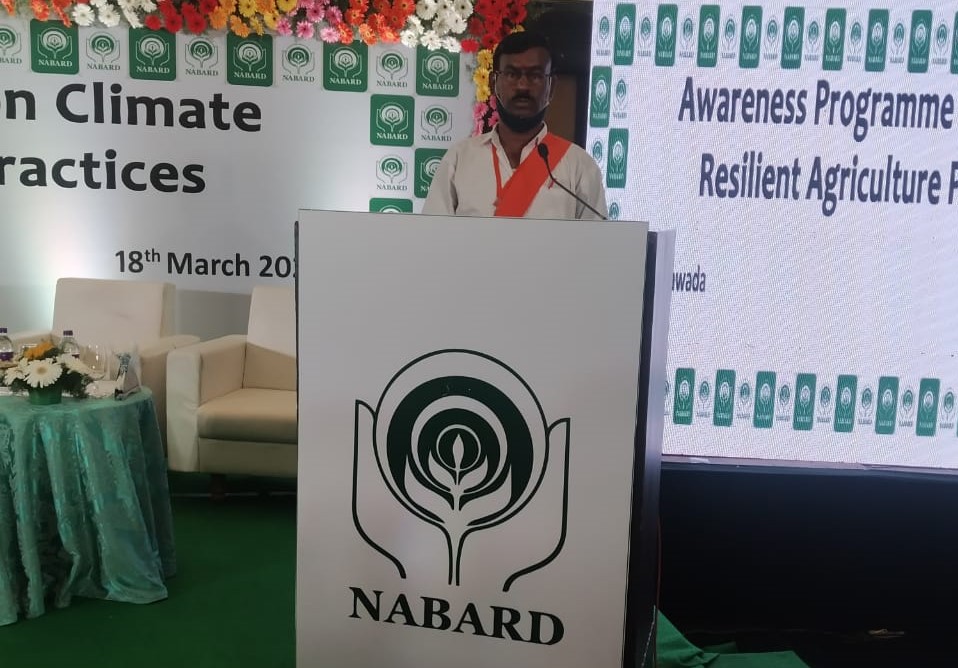 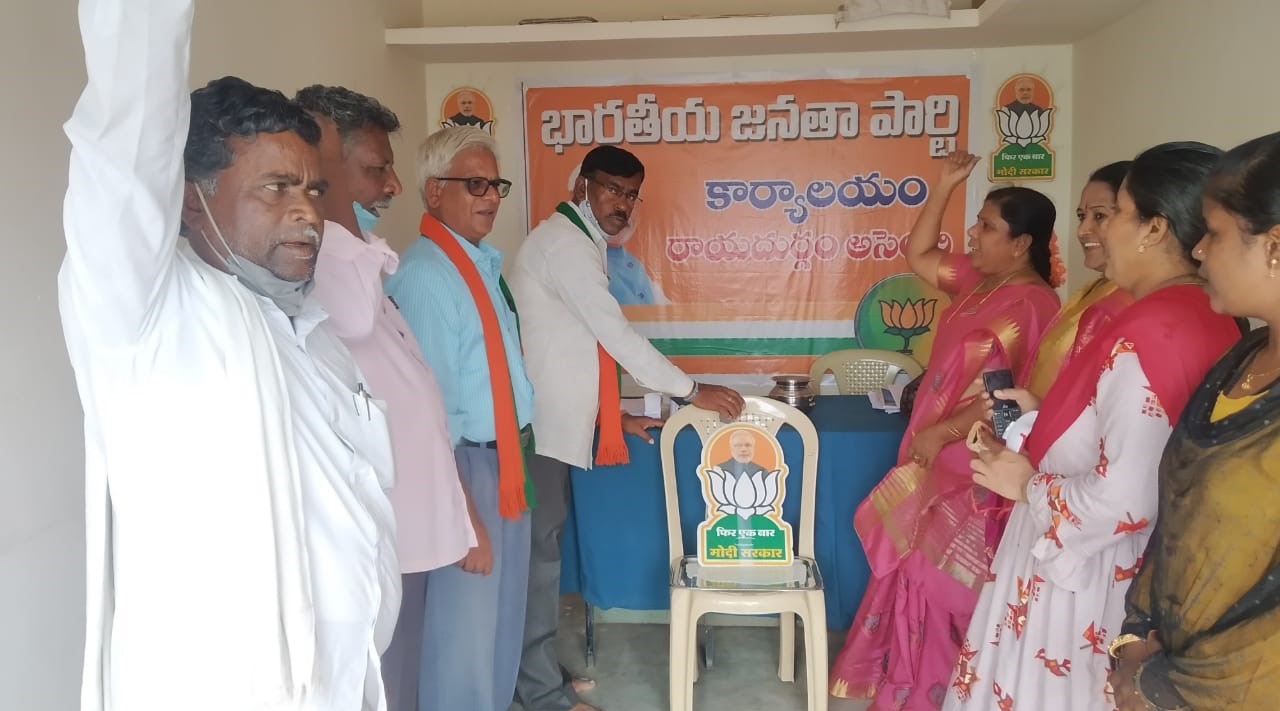 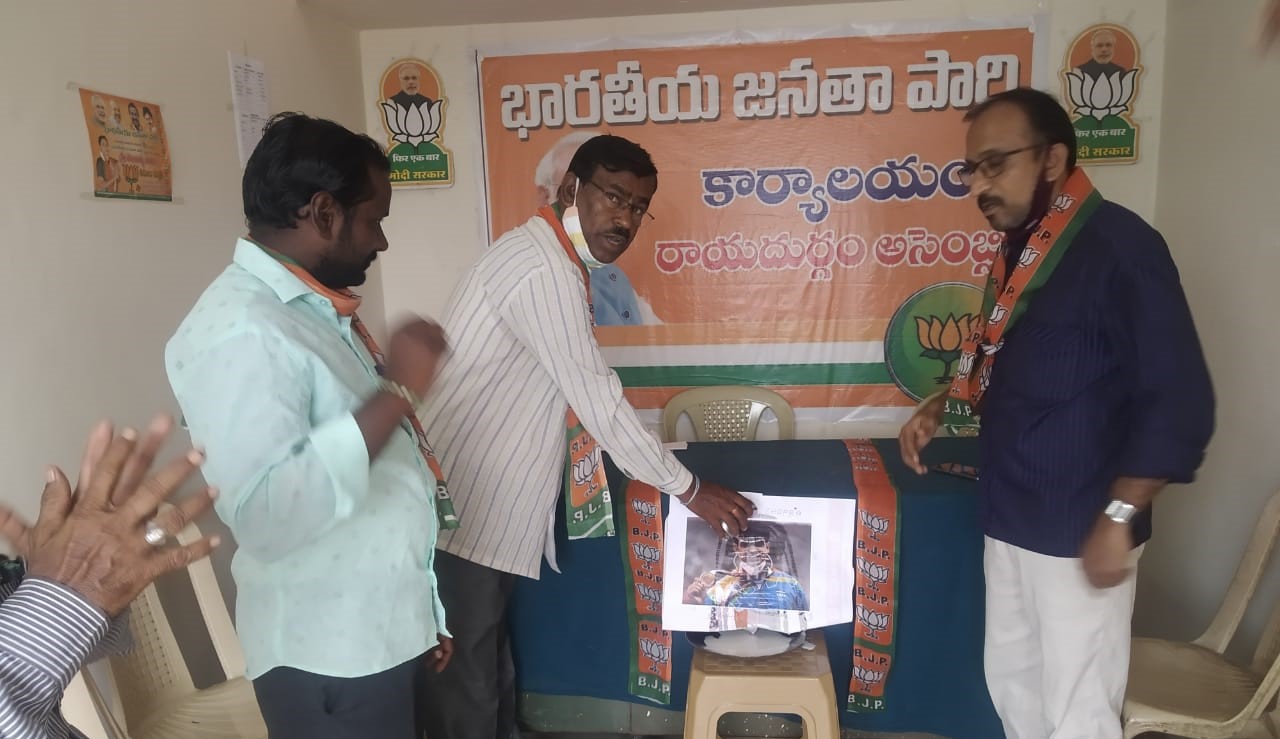 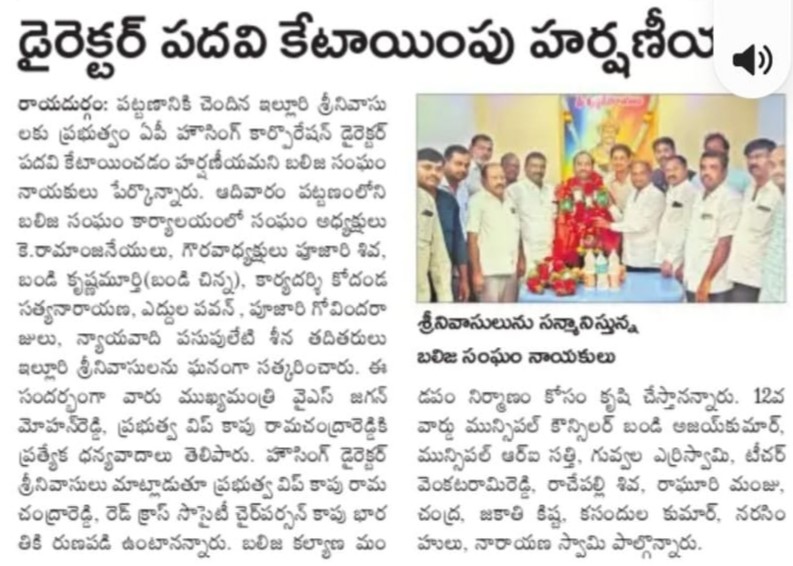 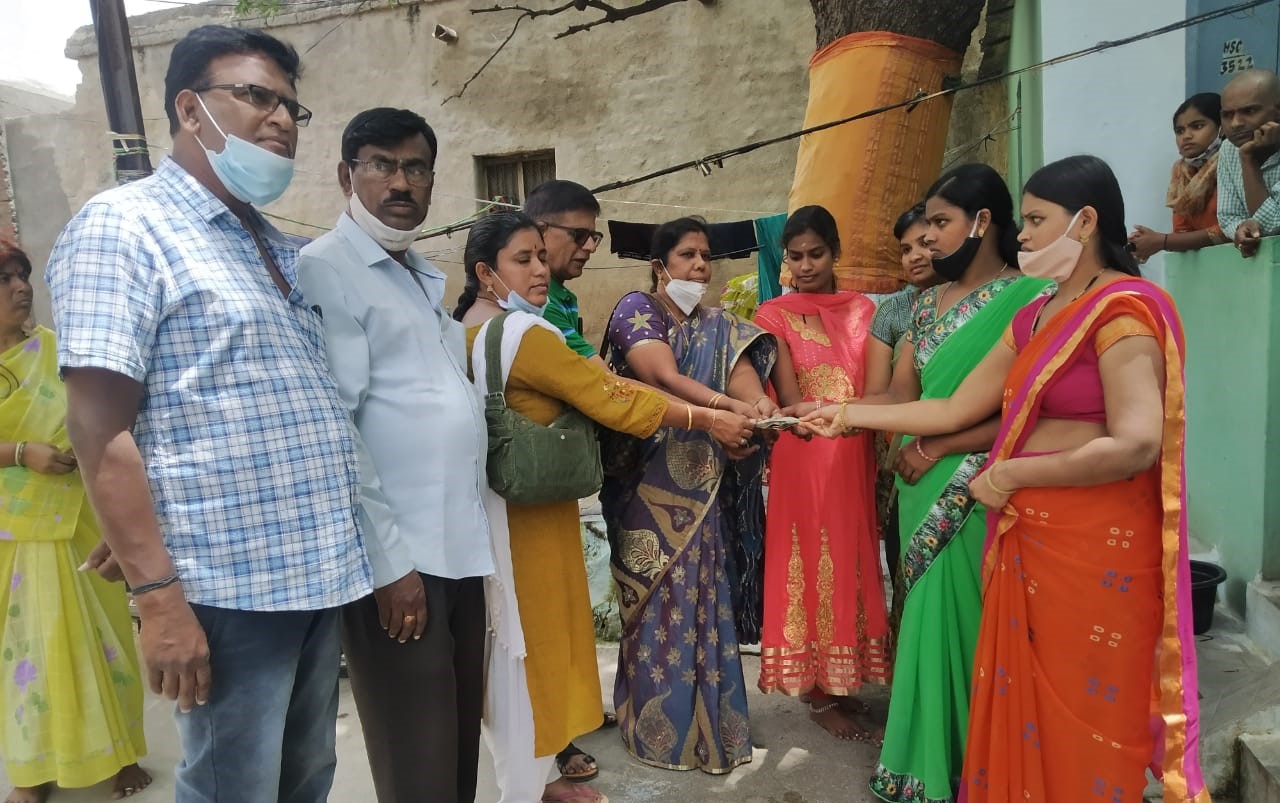 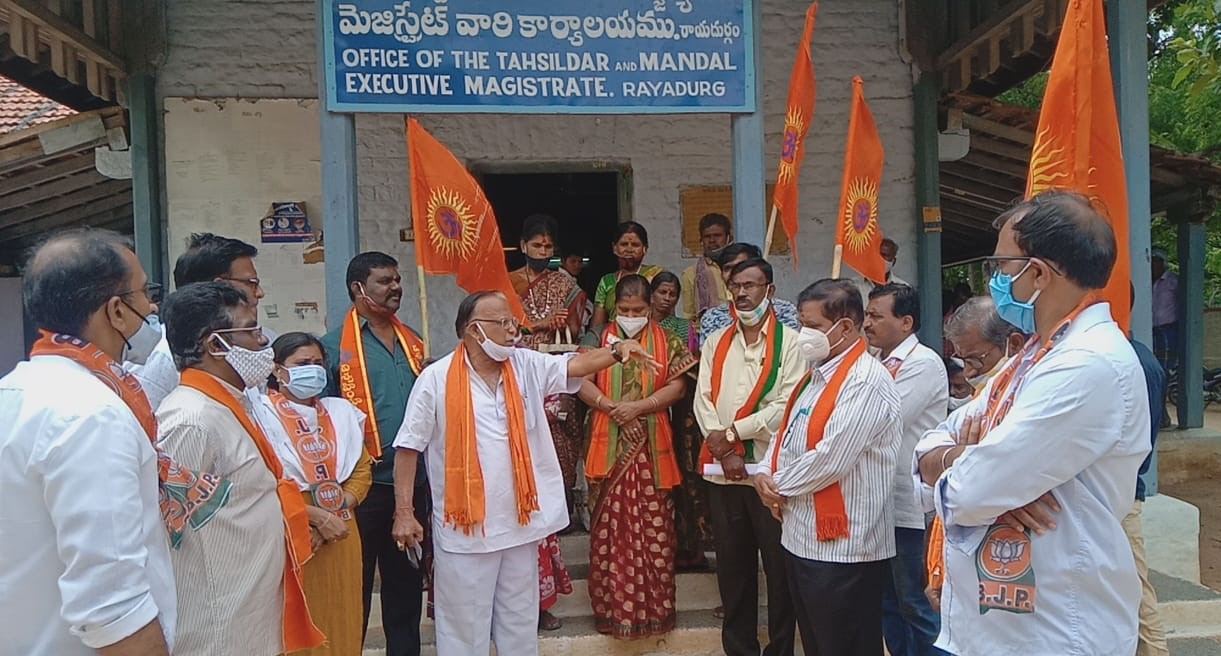 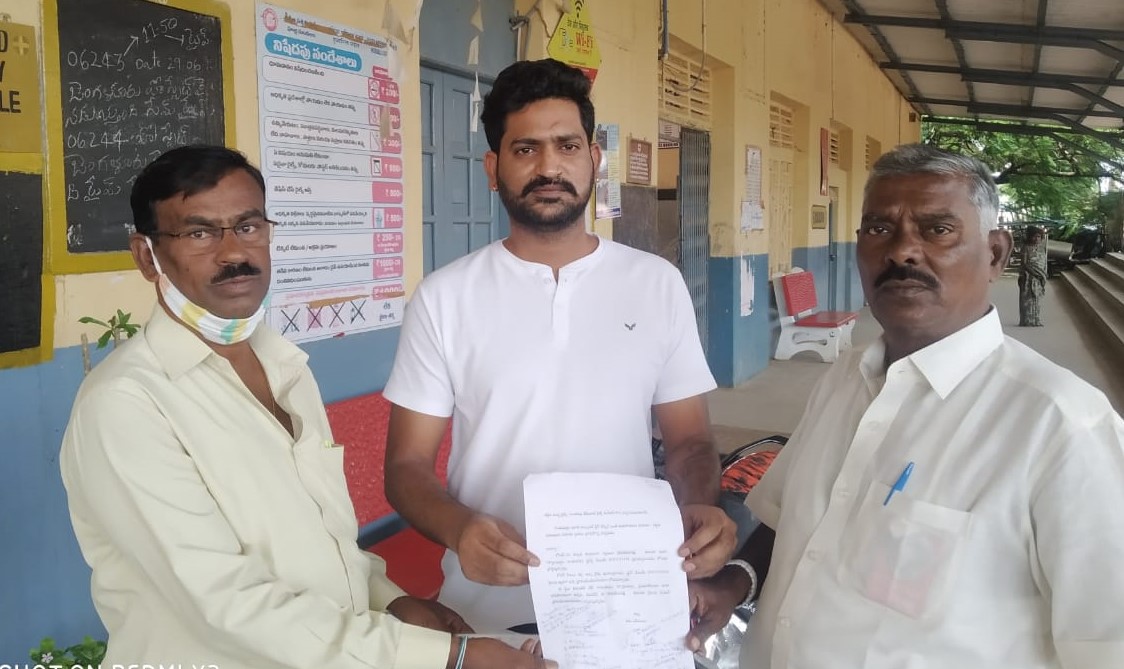 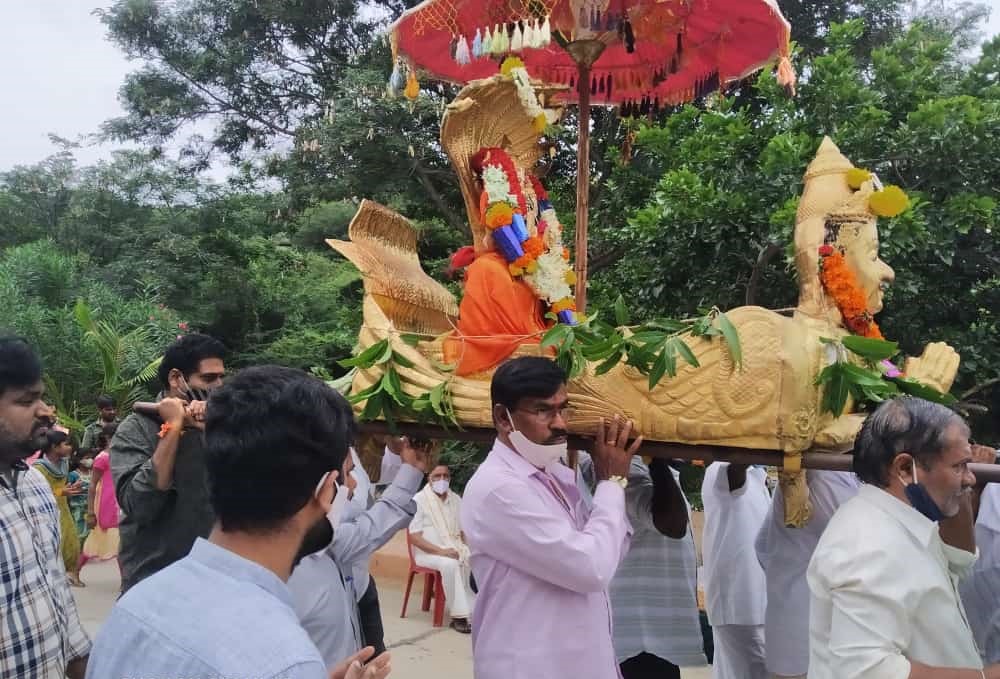 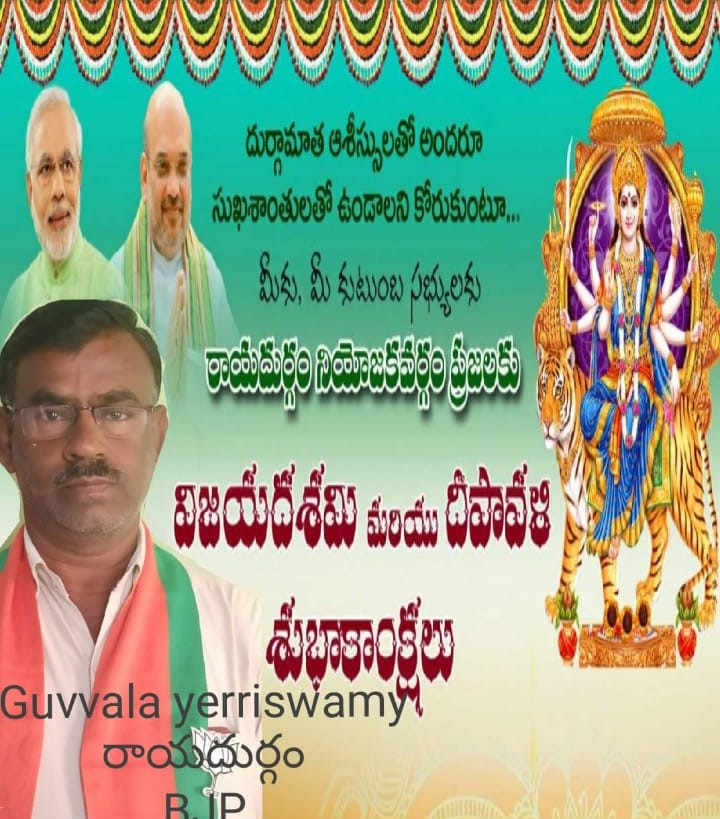 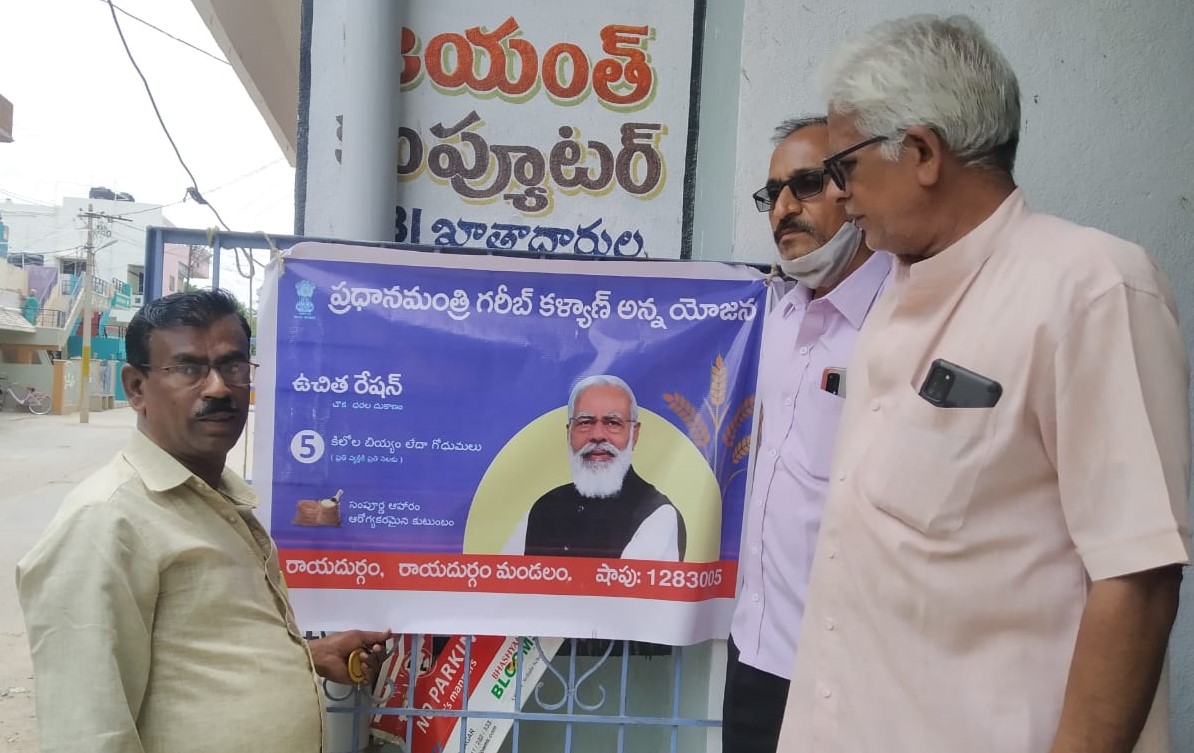 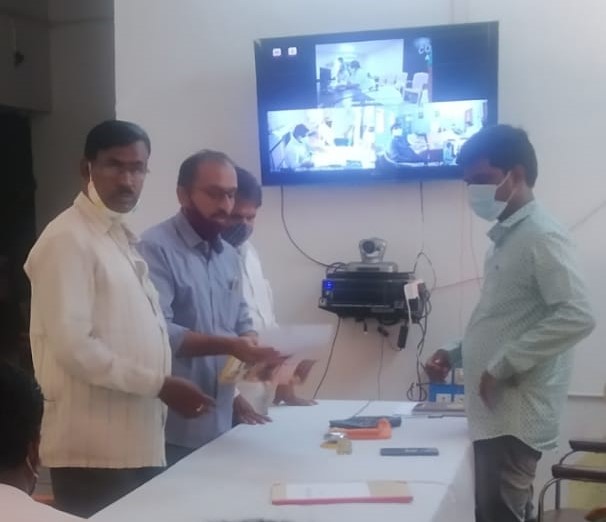 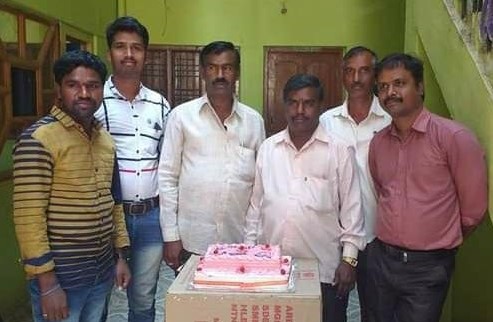