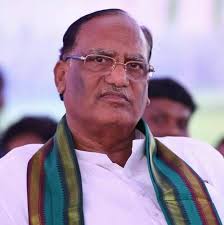 Gutha Sukender Reddy is the Chairman of the Legislative Council of Telangana. He was born on 02-02-1954 to Late G. Venkat Reddy & Saraswatamma in Urumadla, Nalgonda. From 1971-1972, He completed Intermediate from NB Science College in Hyderabad. He completed his B.Sc from Nanakram Bhaghavandas Science College and Osmania University, Hyderabad, Andhra Pradesh. He is basically from an agricultural family. He is from the landlord’s family.

This struggle motivated him to fight for farmers and he represented the District Kisaan Youth Cell as President. During his education, Mr. Reddy represented the Student body of the Nanakram Bhagavandas Science College in Hyderabad (1971–72) as General Secretary.

In 1981, He was elected as a Grampanchayat Ward Member from Urumadla, Nalgonda Dist. Mr.Reddy has been actively working ever since towards uplifting the downtrodden, the farmers, and the laborers.

Sukender Reddy is one of the strongest leaders in the South Telangana Region. He has great command in his parliamentary constituency and he started his political journey with the Janata Party and he was the Leader.

In 1998, He was the Director of the National Dairy Development Board of India. Sukender Reddy joined the TDP and he was the Leader. From 1999-2004, He was served as a Member of Parliament(MP) to 13th Lok Sabha from Nalgonda. 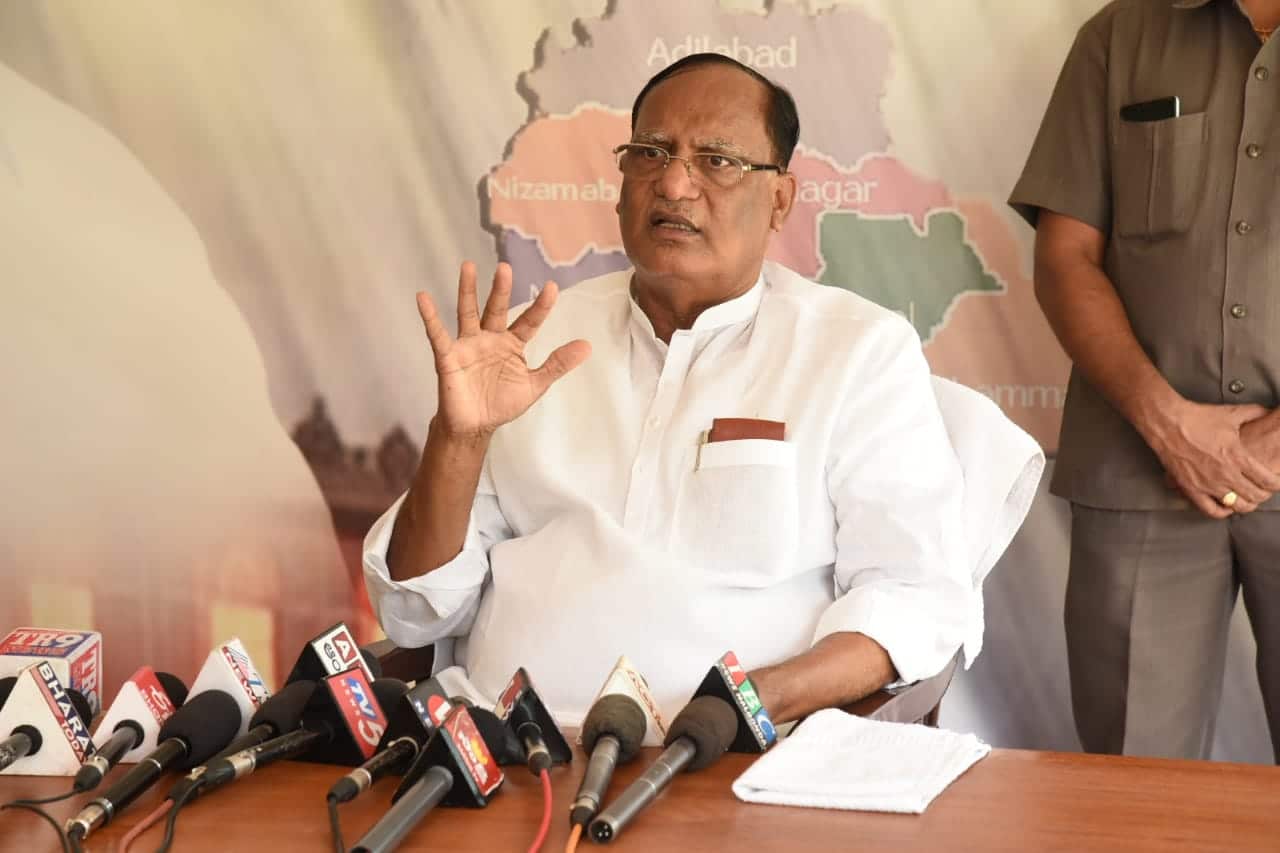 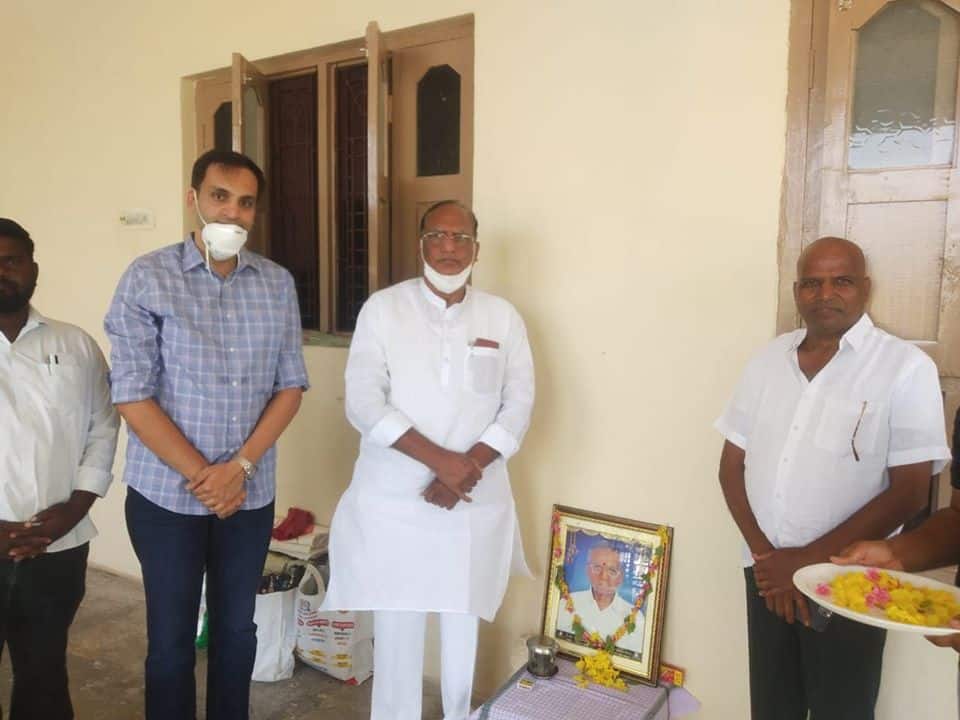 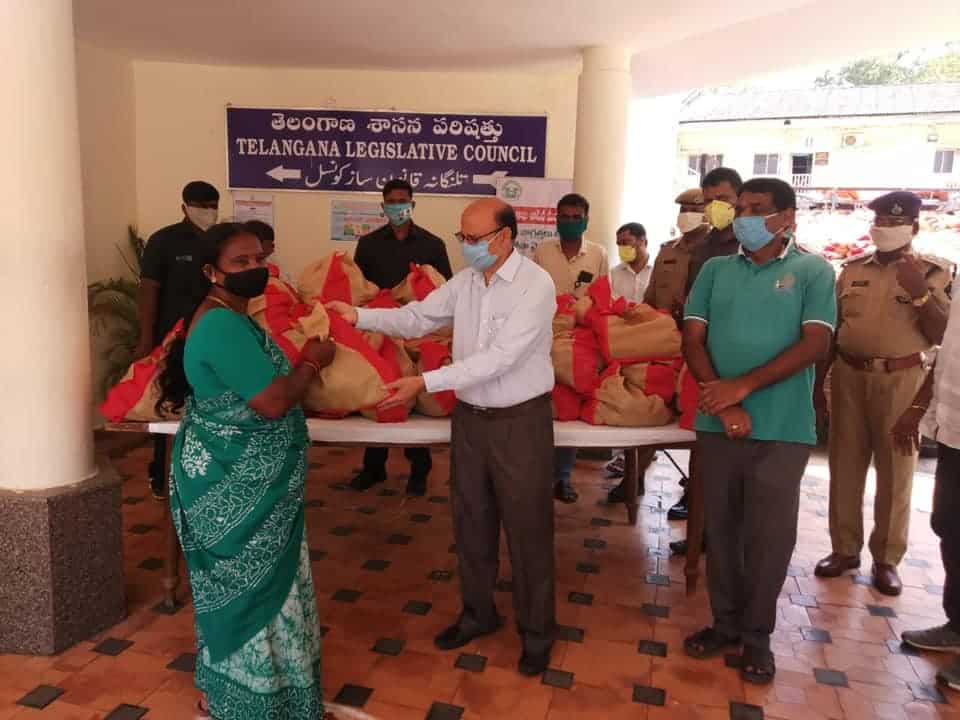 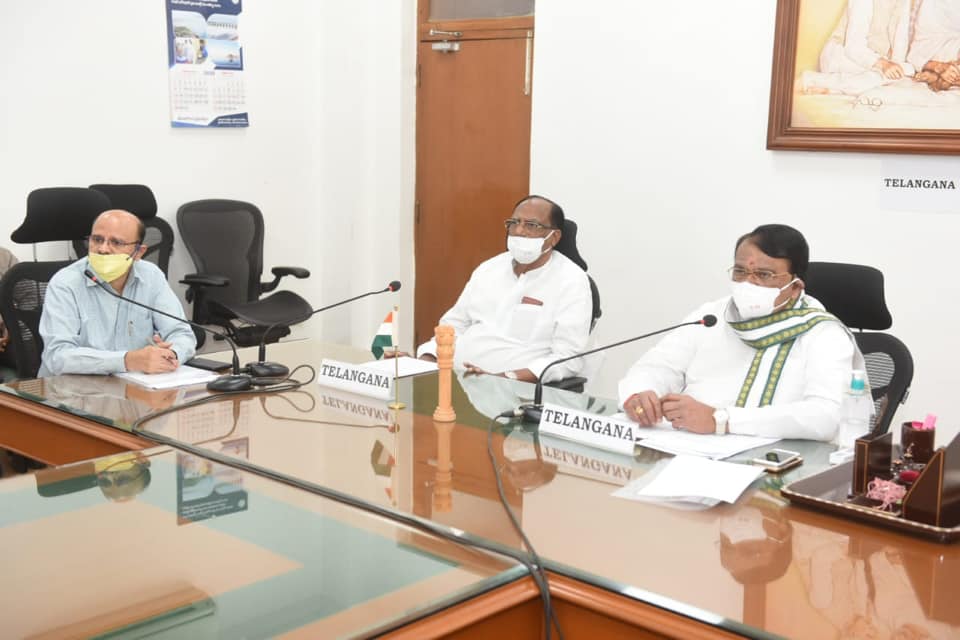 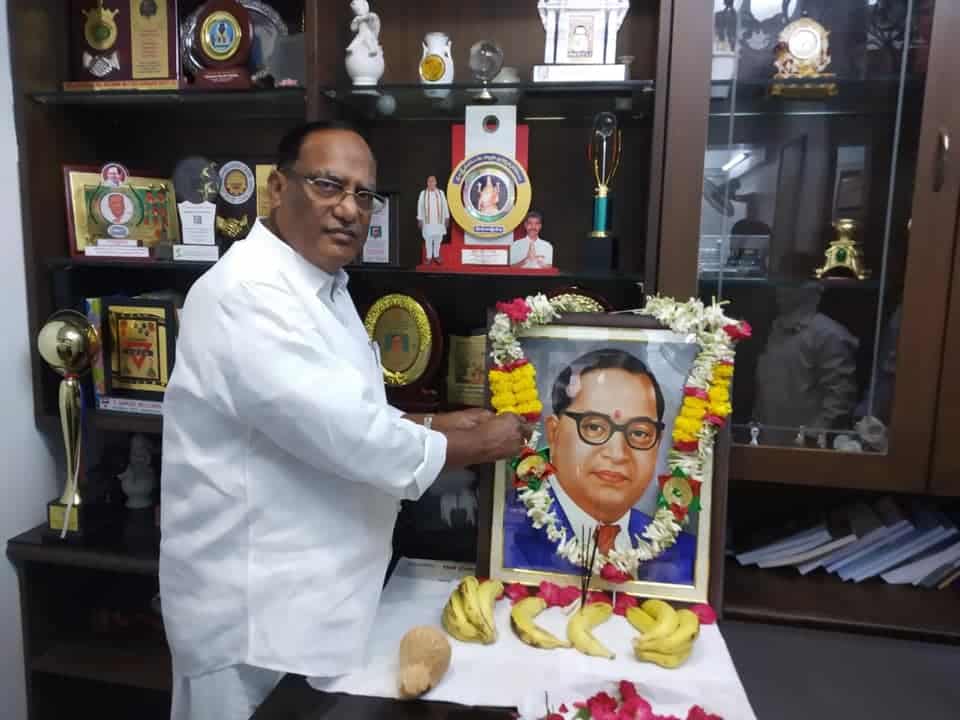 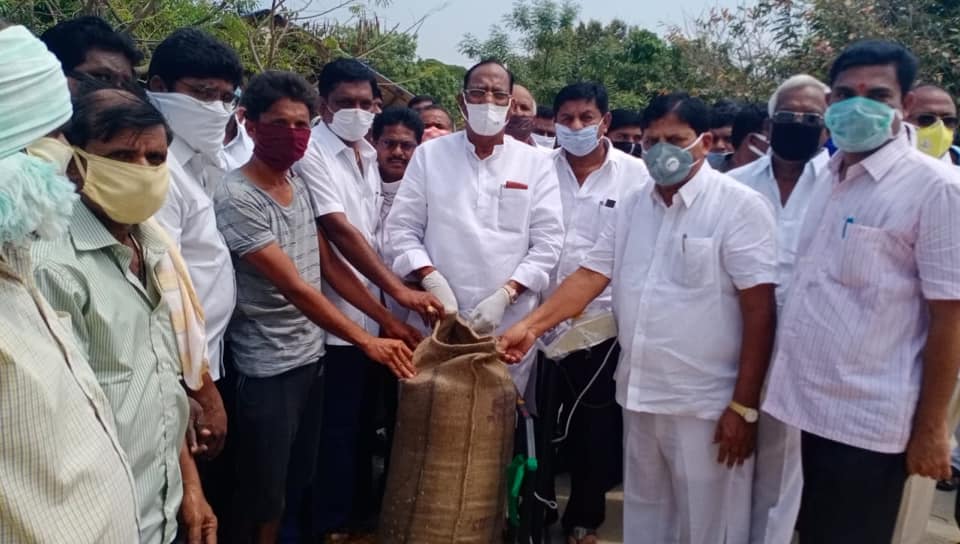 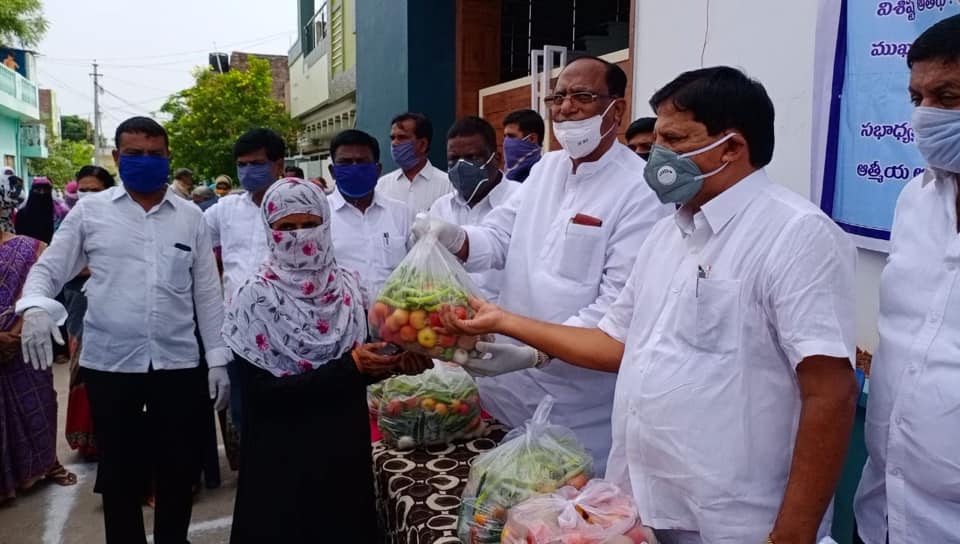 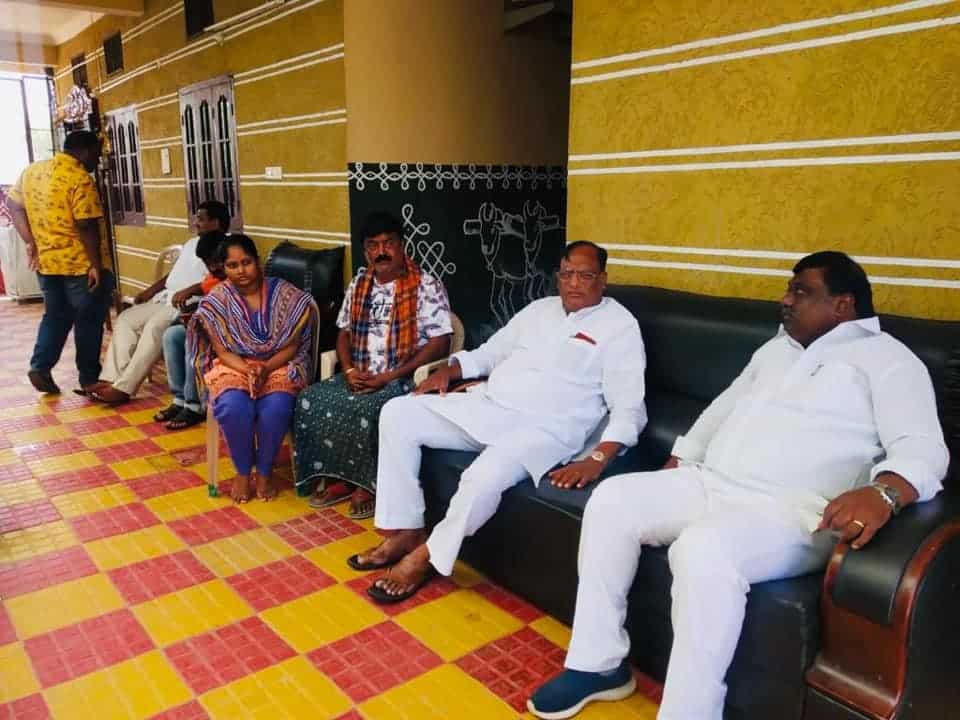 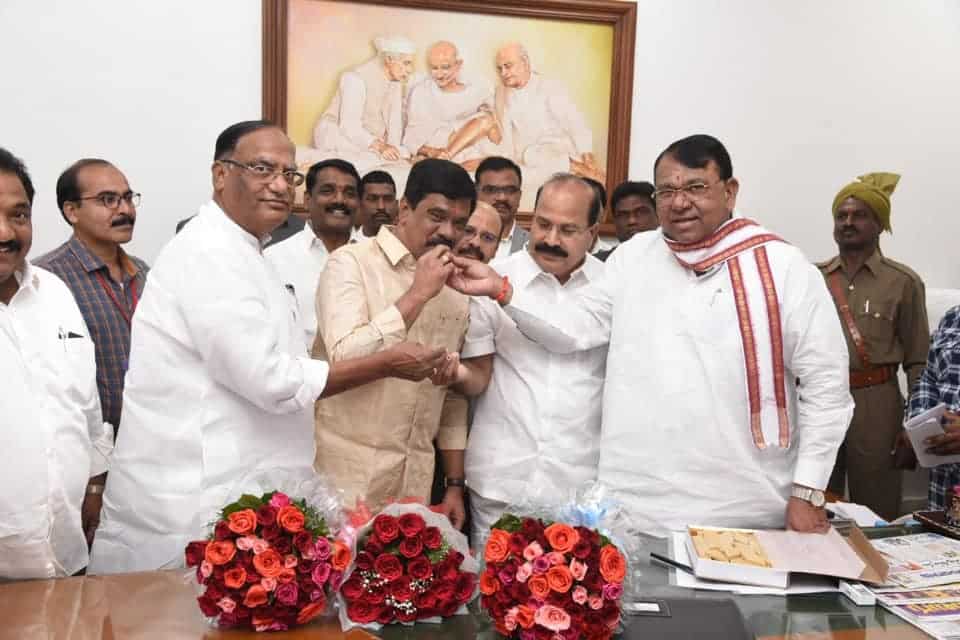 from NB Science College in Hyderabad.

of the District Kisaan Youth Cell

the Student body of the Nanakram Bhagavandas Science College in Hyderabad.

Joined in the Janata Party

of National Dairy Development Board of India

to 13th Lok Sabha from Nalgonda of TDP.

of District Vigilance and Monitoring Committee in Nalgonda.

to the 15th Lok Sabha from Nalgonda Parliamentary constituency.

Re-elected as an MP

to the 16th Lok Sabha from Nalgonda Parliamentary constituency.

of TRS Party in Telangana

of Legislative Council of Telangana.

Modalities for historic move to provide Agri Input assistance of Rs. 8000 per acre to millions of farmers