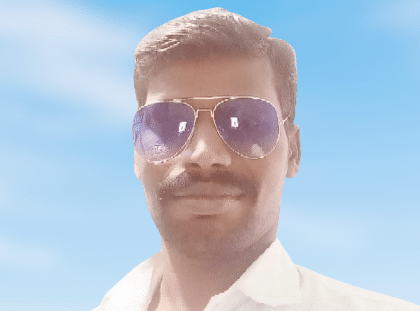 Gurram Suresh is working in the designation as Sarpanch from Chenugonipally in the District of Jogulamba Gadwal.

Being born into a rural middle-class family on 21th-June-1984 and raised up in the small town of Chenugonipally resided in Jogulamba Gadwal district in the Indian state of Telangana. His parents were Sukanna & Anantamma.

He never believed in Fancy education. he had a simple educational background as anyone and everyone does like the higher Secondary Board Examination from Navodaya School in 2001.

As his passion is to be self-employed and self-dependent, as being a student Soon after accomplishment of his schooling, He expected to provide professional and courteous service to all the people and he achieved his expectations and implemented that proposal by setting up a bussiness and worked in Bike Mechanical Feild by implementing a role in the construction such as the acquisition of design, financial planning, execution, operating, maintaining and mechanic works and many more.

Having an outlandish experience in the Mechanical field for countable years, Mr.GURRAM SURESH has achieved the level of Expertness. being a Mechanic he has earned thousands of customer’s satisfaction with his immense services by providing them with a favorable chance of establishing their own products through “his PROJECTS”.

As he hails from an Agricultural Family & Being born into a middle-class family, by holding responsibilities, on the other hand, Suresh with great intention and commitments He patented that not to let people down who can get survive.

In conclusion, though he accomplished higher studies he chose to do Agricultural Occupation as it is the backbone to all other occupations and especially its important for humans to survive. He worked on that for a few years by having outlandish experience.

Suresh family assists the needy selflessly in which several members are involved in politics as his Mother Anatamma dealing in the position as Sarpanch to ensure that the initial and subsequent tasks run smoothly and to promote the right perspective towards the need for holistic and sustainable development in People by doing his part to alleviate the hardships faced by the Below Poverty People.

In that conclusion, during his professional career, he highly inspired by the service rendered by the politicians. This made him fortunate as this would provide him a path to do service to more people. In that looks he preferred to do service selflessly to the people in any situation and by extending his service and work by accepting the honorable positions.

In ahead of time, So only in the period 2014 Suresh has begun his political career by entering into Telangana Rashtra Samithi (TRS) founded by Kalvakuntla Chandrashekhar Rao who is the Indian politician serving as the first and current Chief Minister of Telangana.

From the date of joining the Party, He has been worked as a TRS Party Activist by actively participating in every program related to the political party. and worked his way up in the TRS Political party.

In addition to his primary responsibilities, For his commitments and Trustworthiness towards the work in the year 2014, the TRS Party designated him in the position as Village Committee President from Chenugonipally in the District Jogulamba Gadwal of Telangana State.

and discharged his duties and doing his part for the betterment of the committee by carrying out his duties properly and following the rules and regulations of the party till 2018.

His mother’s efforts and proposals boosted up and in the past 2018, At that moment she never stepped back for the honorable position and strongly stepped forward and has been serving constantly and working comprehensively all the time for the assigned position. He looks after the village people and contributes to them with all the facilities.

In that situation, Suresh inspired by her services and he never stepped back for the honorable position and strongly stepped forward and continued his mother’s designation since 2018 and by discharging his duties with code of conduct.

Since then he has been monitoring the respective designations by solving the issues by executing the financial planning, execution, operating, maintaining and paper works denotes the construction company. Being serving in the assigned positions, Suresh has been performed many social and welfare activities for the people. 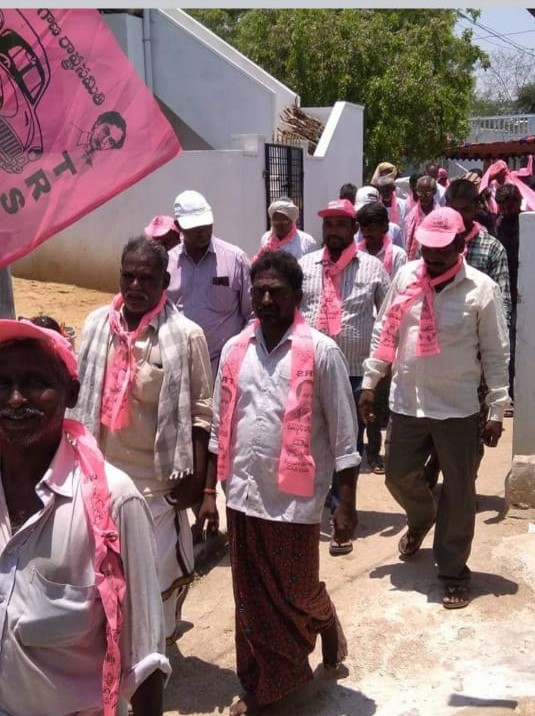 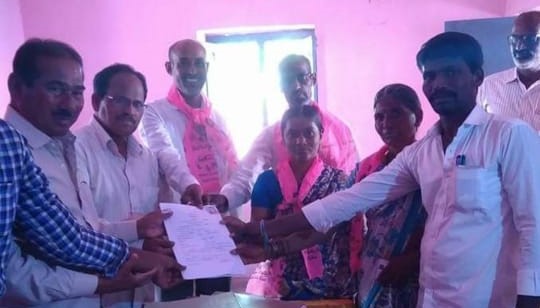 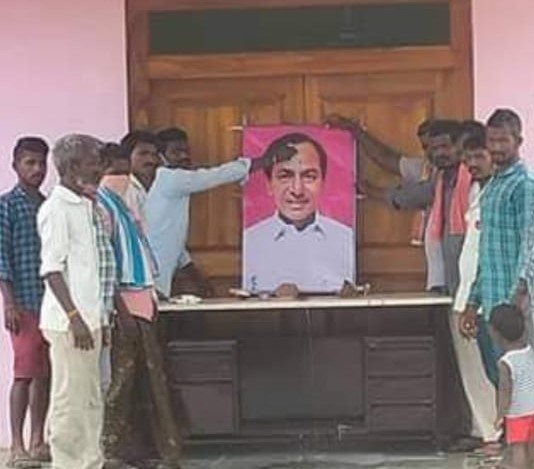 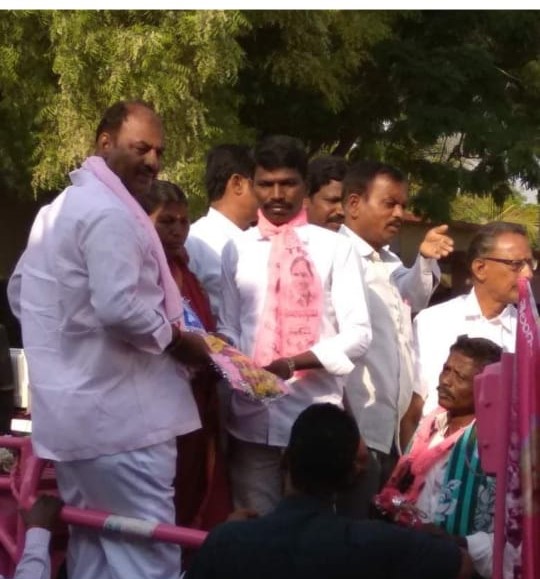 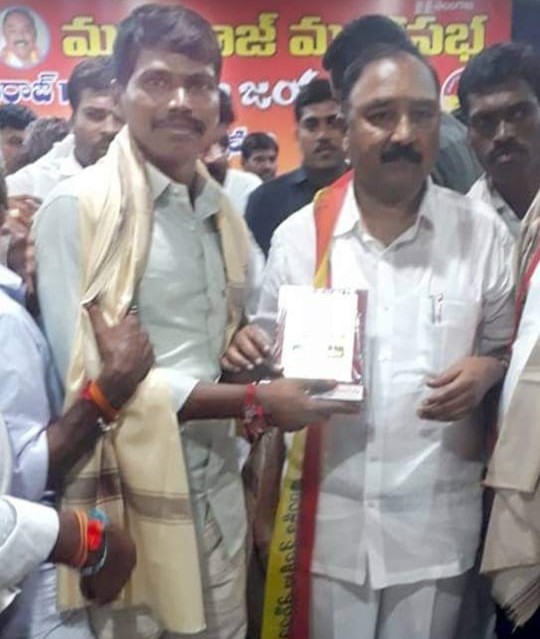 A true leader has the confidence to stand alone, the courage to make tough decisions, and the compassion

to listen to the needs of others. 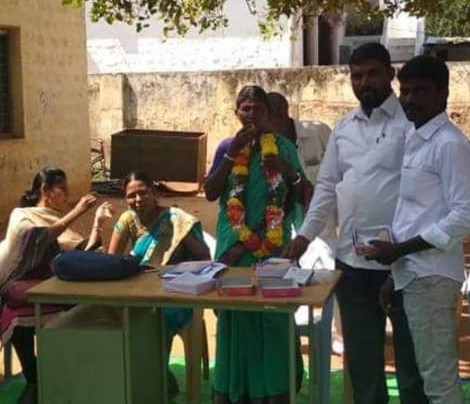 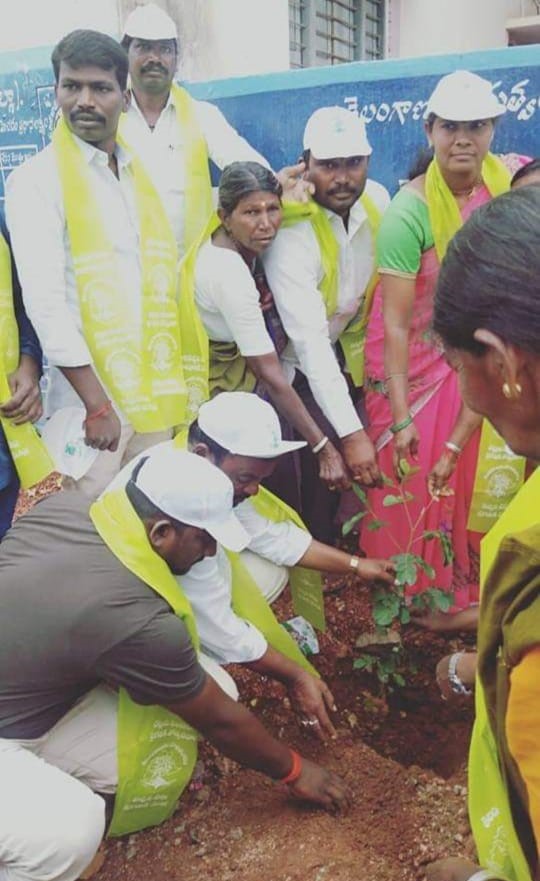 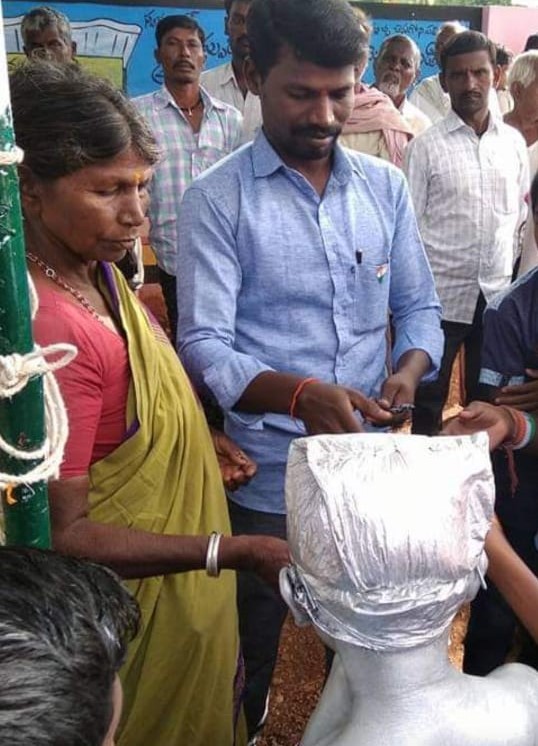 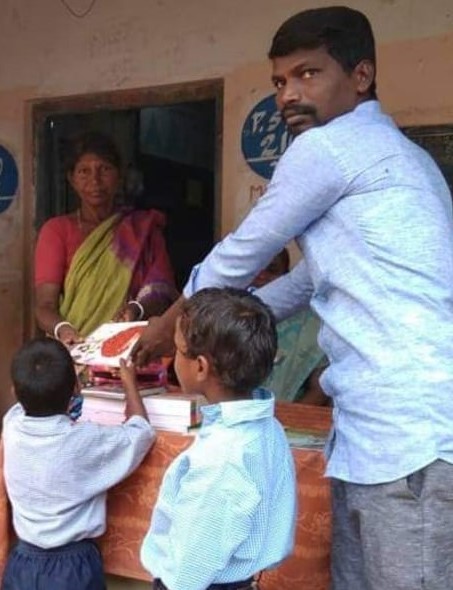 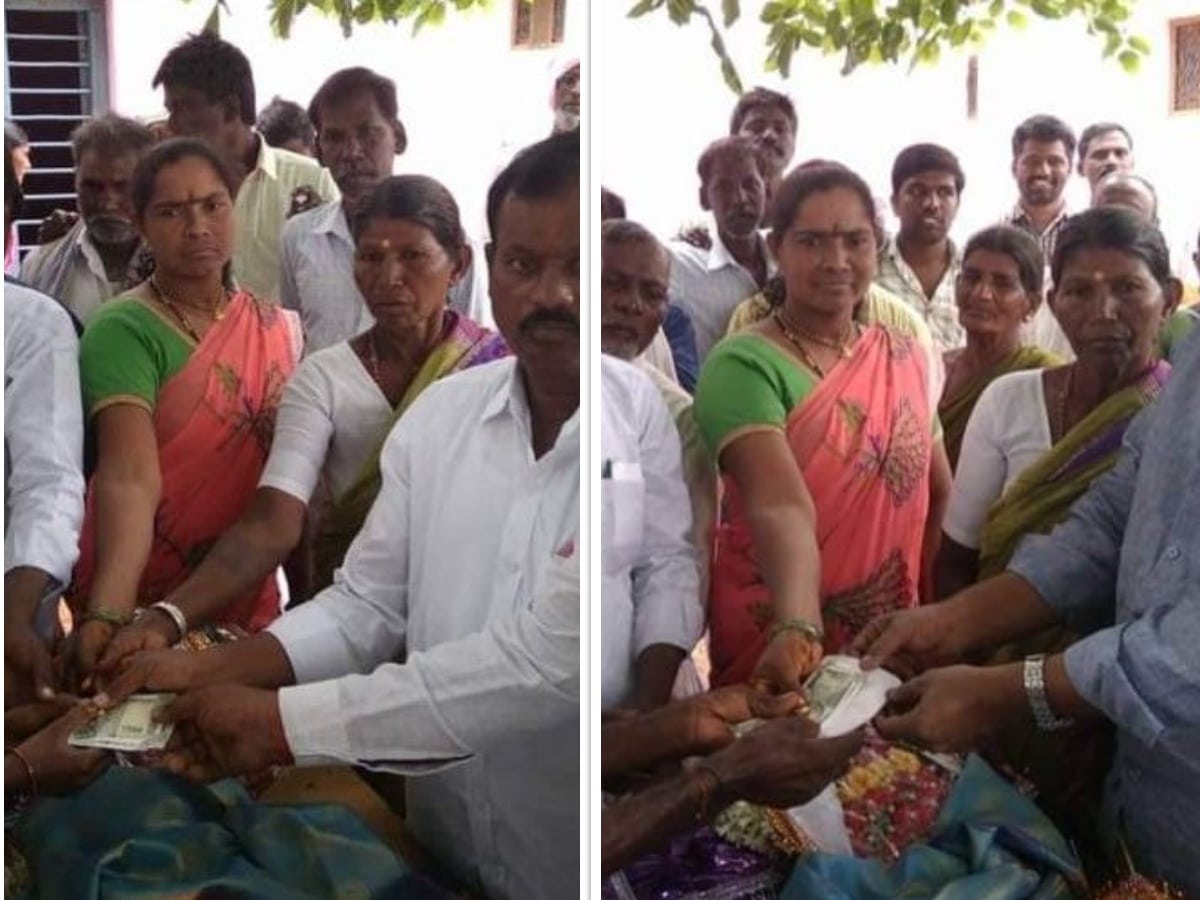