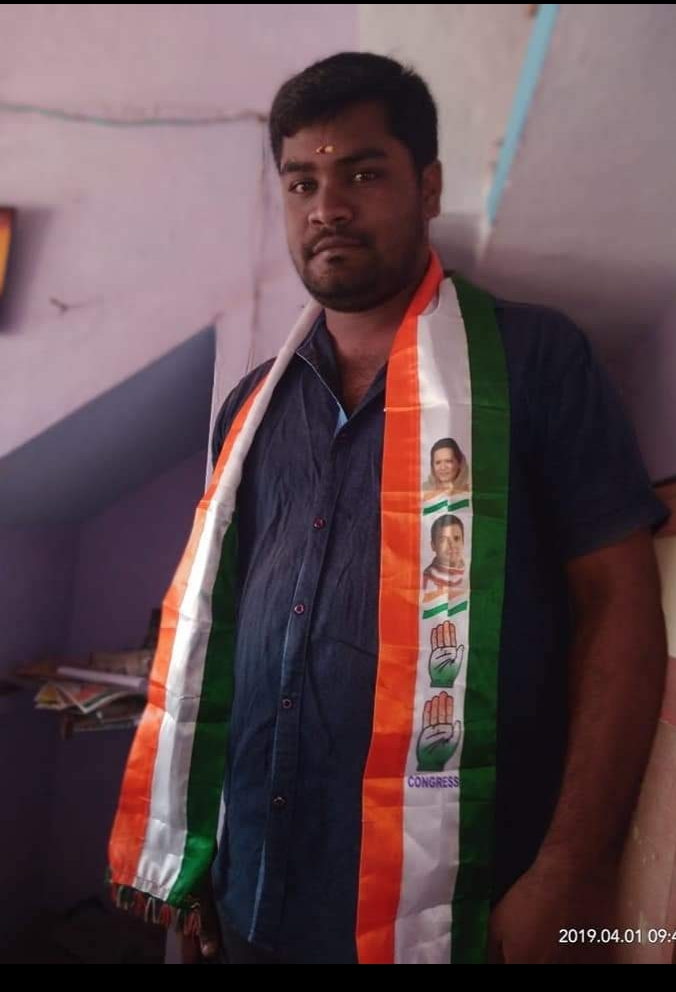 On 15th August 1995, Raju Goud was born to the couple Ella Goud and Devamma in Kothapally.

In 2007, Raju Goud earned his Board of Secondary Education at Zilla Parishad high school, located at Kothapally. He completed his Intermediate at Meda Reddy junior college, which resided in Kamareddy in 2010.

Raju earned a Special Recognition as a Business. He has his own Business.

Raju Goud has a keen interest in Social Service. His constant effort for serving people led him into Politics. In 2007, Raju officially entered into Politics and started his Political Career as a Member of the Congress Party.

Raju Goud is a dedicated follower of dynamic Leader Revanth Reddy and Mulugu MLA Sithakka. He follows in their footsteps and respects their theories.

Raju Goud contributed significantly to the Party’s development by participating in every event. He was elected an Active Leader by Party Officials who acknowledged his abilities to assist the public in whatever way feasible at any given time as a Social Worker and Party Worker.

In the year 2008, The residents of Kothapally, Gambhiraopet Mandal selected Raju Goud Youth President with the faith that he never misuse his responsibilities and would continue his services.

-Raju rendered his service to the Kothapally people even during the corona which terrorized the whole country.

-Raju put effort even during the Covid second wave.

at Meda Reddy junior college, which resided at Kamareddy

of the Congress Party