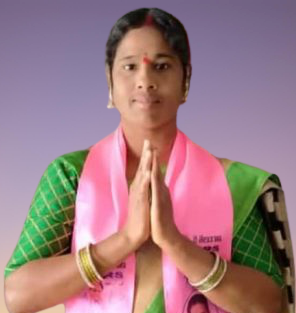 Gurram Bhoolaxmi Nagaraju was the Councilor of the 12th Ward in Jangaon from the TRS Party. Nagaraju was born on 10-05-1982 to Chandramouli & Yadamma in Sitarampuram. In 2001, He has Completed SSC Standard from ZPHS of Devaruppla.

He did Intermediate in 2003 from Govt Jr.college of Jangaon. Basically, he hails from an agricultural family

He started his Political Journey in 2004 with the Independent. In 2008, He was Appointed as Society Director of Chenetha Sangam in Jangaon.

He was Selected as Youth President of Padmashali Yuvasana Sangam. From 2013-2020, he was Served as Chairman of Chenetha Sangam (BTCHWCS), Jangaon.

In 2014, He was elected Independently as Councilor of 28th Ward in Jangaon, Telangana.

He joined the TRS(Telangana Rashtra Samithi) Party in 2015. He has done public services like Donate Money to Poor people, dead families, and Sponsered Cricket kits.

He Sanctioned Railway Under Pass With the Support of MLA and MP.

In 2020, Gurram Bhoolaxmi Nagaraju elected as Councilor of 12th Ward in Jangaon from the TRS Party with the highest Majority votes. 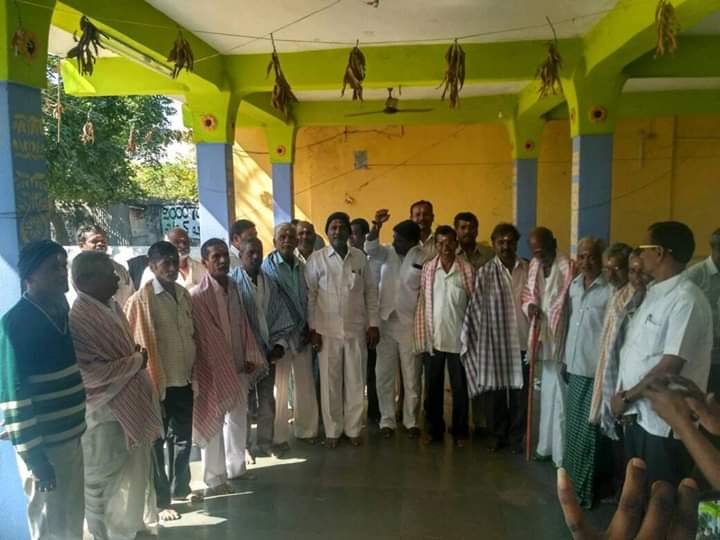 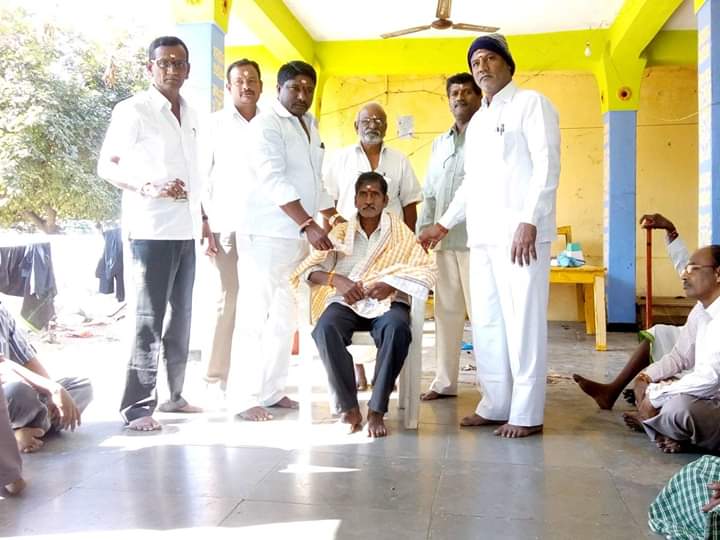 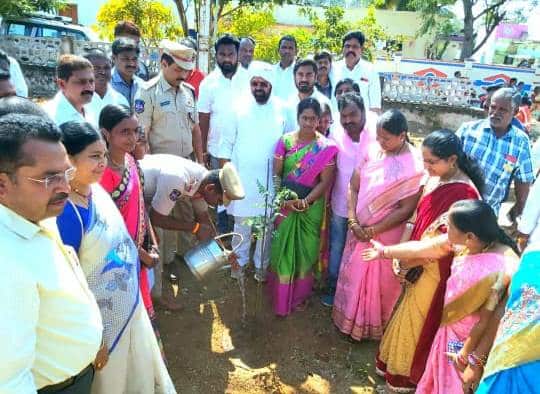 from Govt Jr.college of Jangaon

of 28th Ward in Jangaon

of 12th Ward in Jangaon