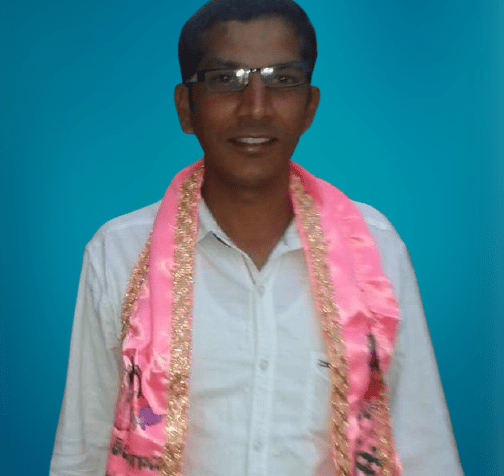 Gurrala Suman Reddy is currently leading in the designation of State General Secretary at Telangana from TRSV.

He was born on 26-06-1986 to Gurrala Linga Reddy & Vijaya and raised up in Regonda resided in the path of Bhupalpally district of Telangana State. He studied his Secondary Board of Education from Bharatiya Ashrama High School at Lingal Village of Regonda Mandal.

He completed his higher education at Parkal from Government Junior College in 2004. Suman attained graduation from SV Degree College at Parkal in 2007.

Suman reddy has been accustomed to leadership qualities since childhood. He is the one who stands in the forefront where injustice has taken place in the area around him. Suman is doing his part to permanently eradicate anarchy from the poor. In that aspect, Suman Reddy began his political journey in 2001 by joining Telangana Rashtra Samithi (TRS) founded by Kalvakuntla Chandrashekhar Rao who is the Indian politician serving as the first and current Chief Minister of Telangana.

Since the date of joining the Party, He has been worked as an Active Member of TRS by actively participating in every program related to the political party.

Induration 2004, He elected as a Mandal President from TRSV at Since then he has been monitored and fulfilled the responsibilities of the respective designation by solving all the issues related to people and party development up to 2006.

For his honor and trustworthiness towards the designation in the period 2006, The TRS Political Party nominated and elected him to serve as the General Secretary from Ummadi Warangal Dist. He has been served with gratitude and constantly worked hard for the committed position till 2007.

In the year 2007, for The dedication and sincerity towards the work, the village people living in Regonda Mandal appointed him to serve as State General Secretary from TRSV (Telangana Rashtra Samithi Vidyarthi Vibhag). From then he is doing his part to help the people as well as work for the development of the party.

For his hard work and prestige, the TRSV Political Party proportionally upgraded his responsibilities in 2009 by accepting the honorable position of State General Secretary (who initiated to serve as the chief administrator of an organization).

Since 2010, Suman has been dealing with the reputable position of State General Secretary from Regonda village of Bhupalpally District by discharging his duties with a code of conduct by resolving the issues of the villagers. He became a role model to the people for granting the solutions to the problems.

Govindu came forward to help the needy who have been affected by lockdown and distributed vegetables and fruits to the migrant workers who came from Bihar and Maharastra by providing food and shelter to them around 15days by following the precautions.
Food item packets for drivers and migrant laborers were distributed whose livelihood has been affected during this lockdown period.
He apportioned Masks, Sanitizers, and food to the poor and also contributed to them financially.
To spread awareness about social distancing to and follow precautionary measures to prevent the Epidemic in Corona an awareness camp was held in the village.
Govindu and his co-party leaders have come together to help the needy who in lockdown and distributed vegetables and fruits to the villagers, needy ones, and Municipality workers.
Sodium hypochlorite solution was sprayed all over the village for safety of the village.
He worked all days(Day and Night) during the covid period and looked after the people.
He is constantly available mainly to the poorest people in the zone.

I am A supporter of good people irrespective of any better political party, who is willing to perform best for society. 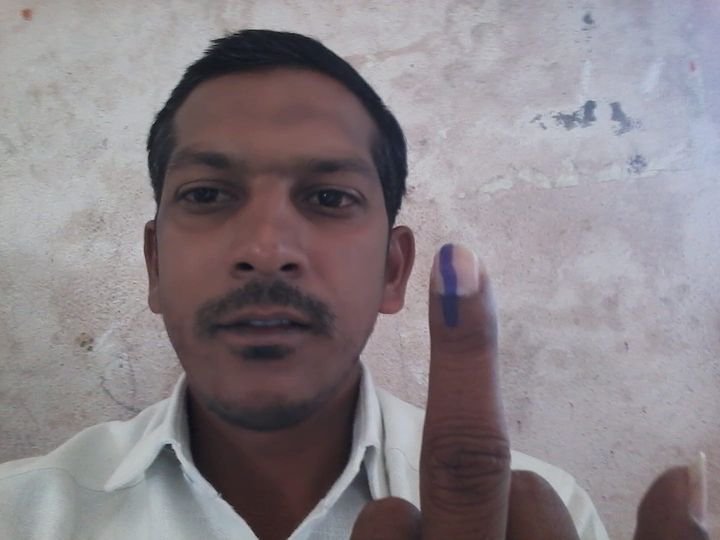 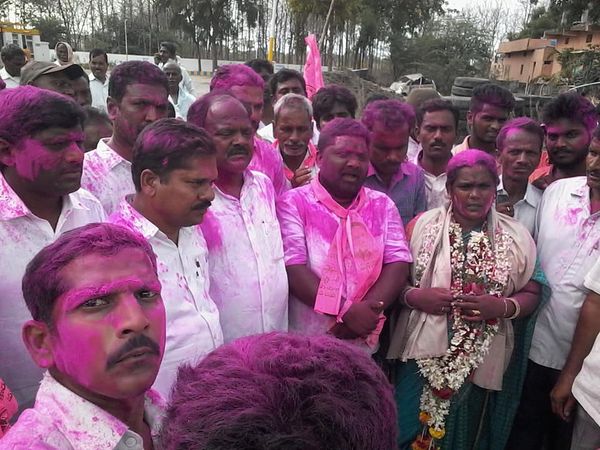 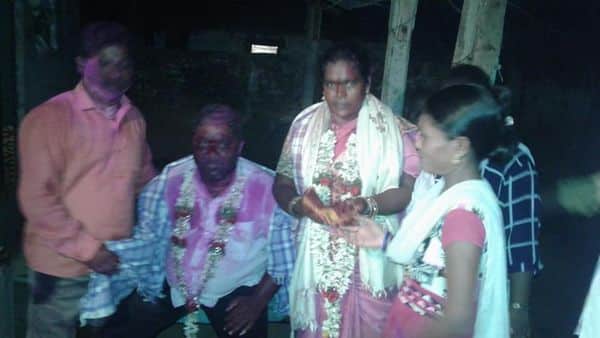 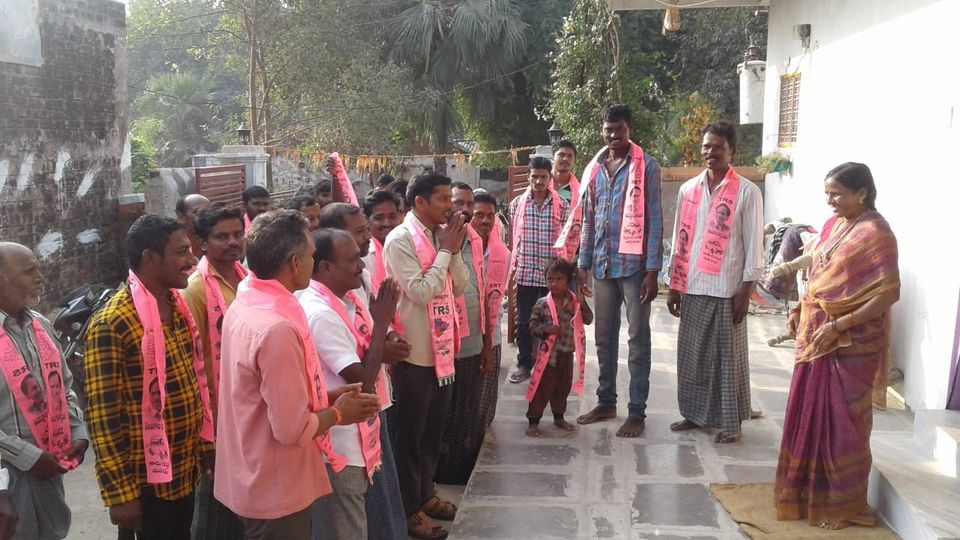 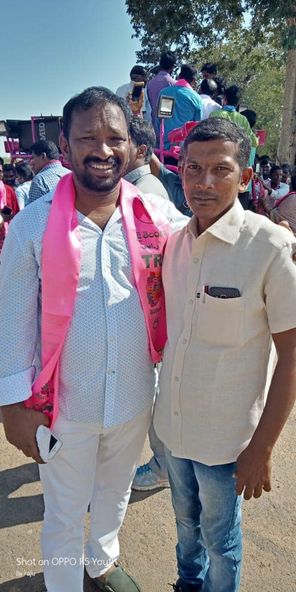 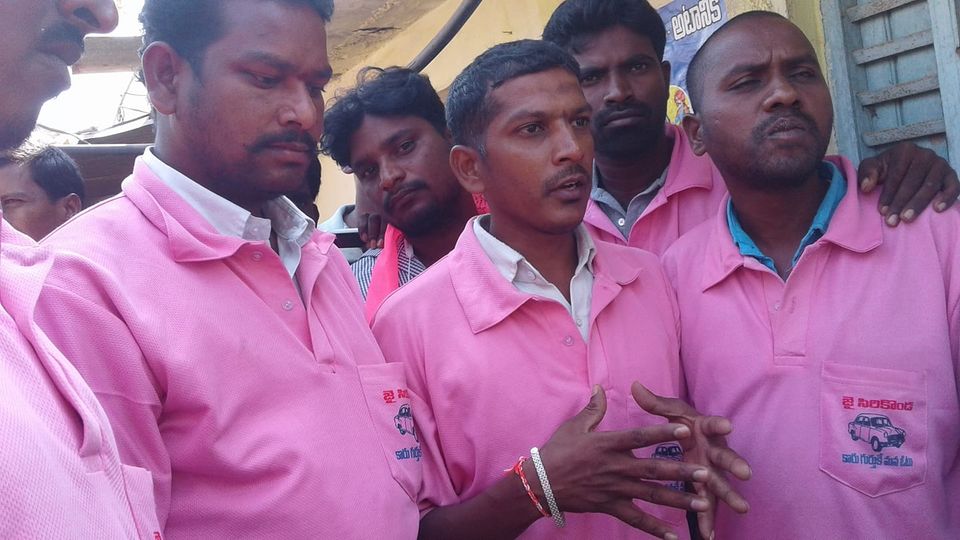 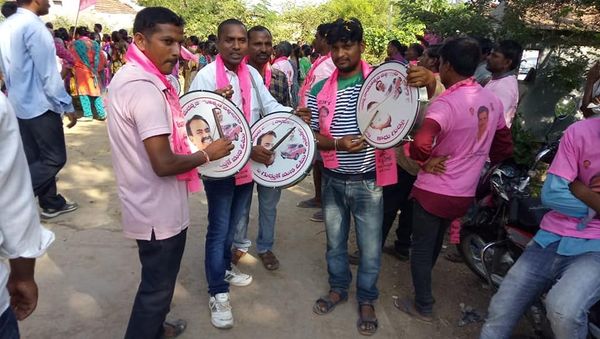 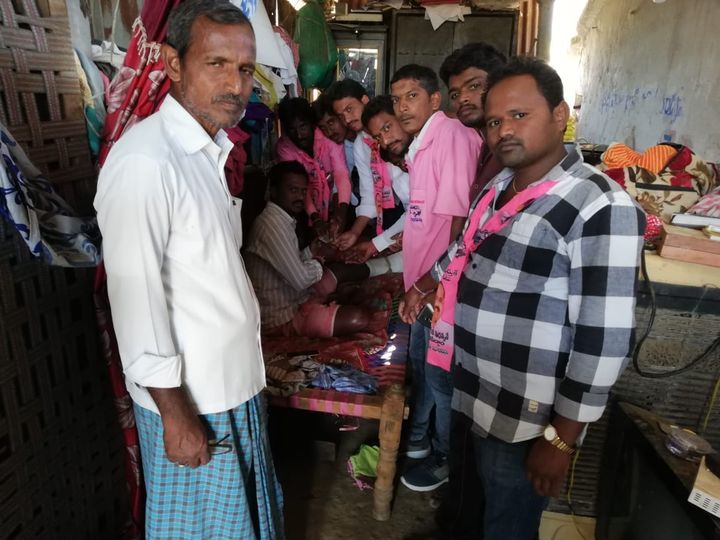 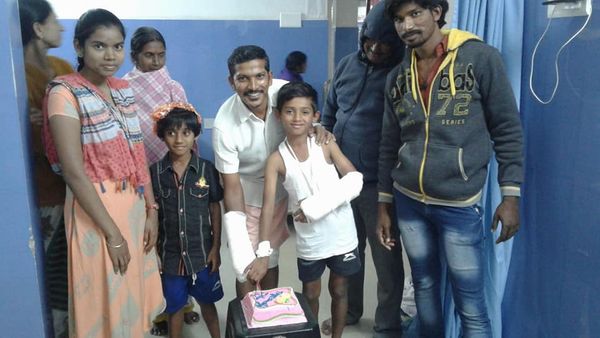 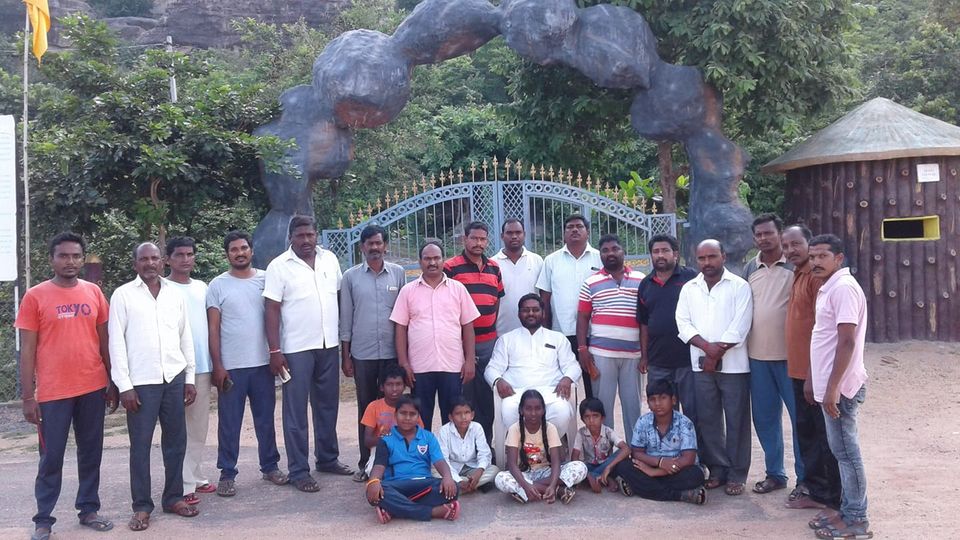 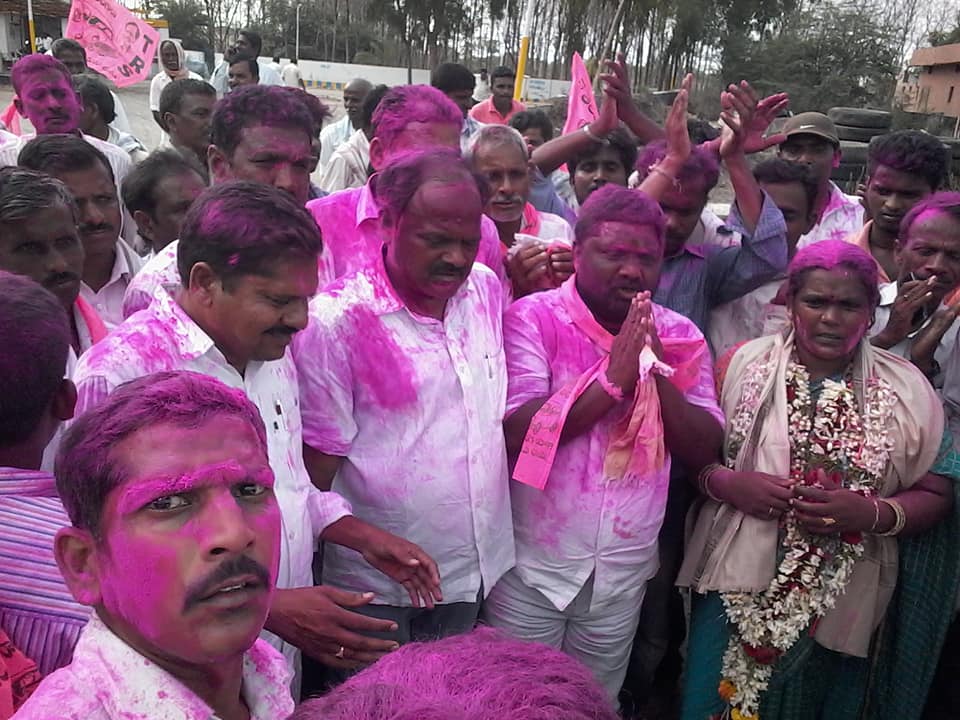 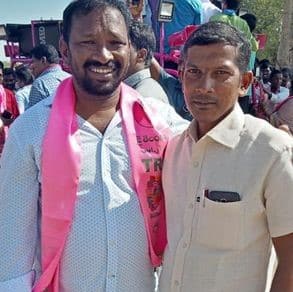 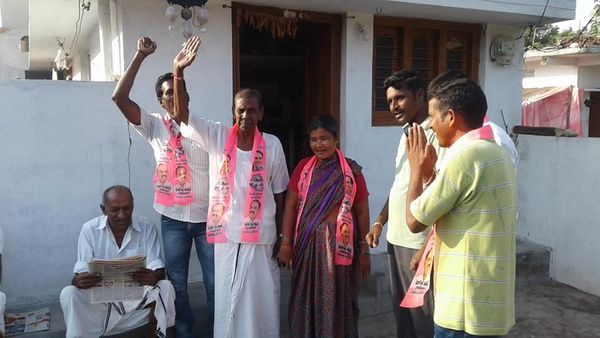 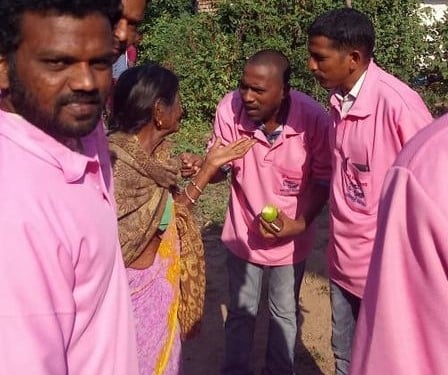 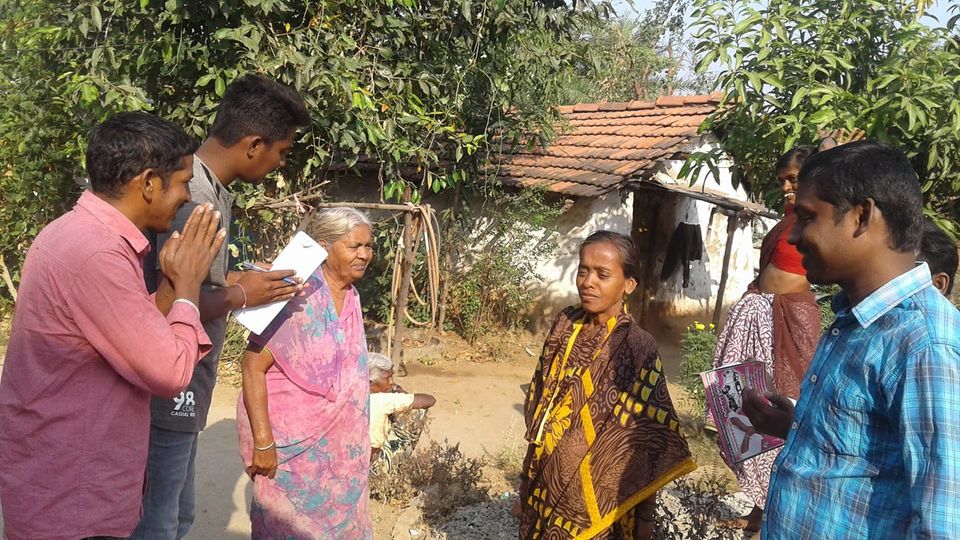 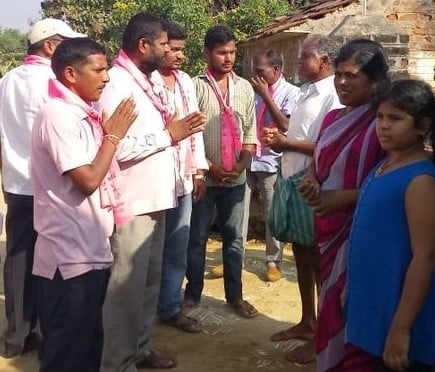 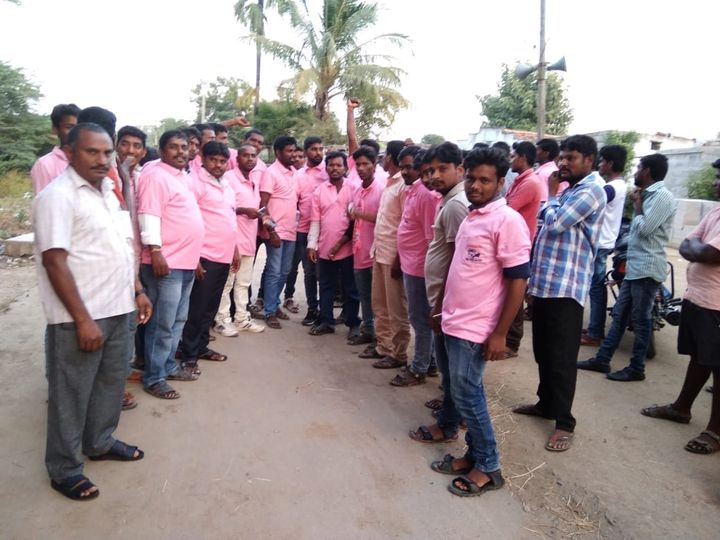 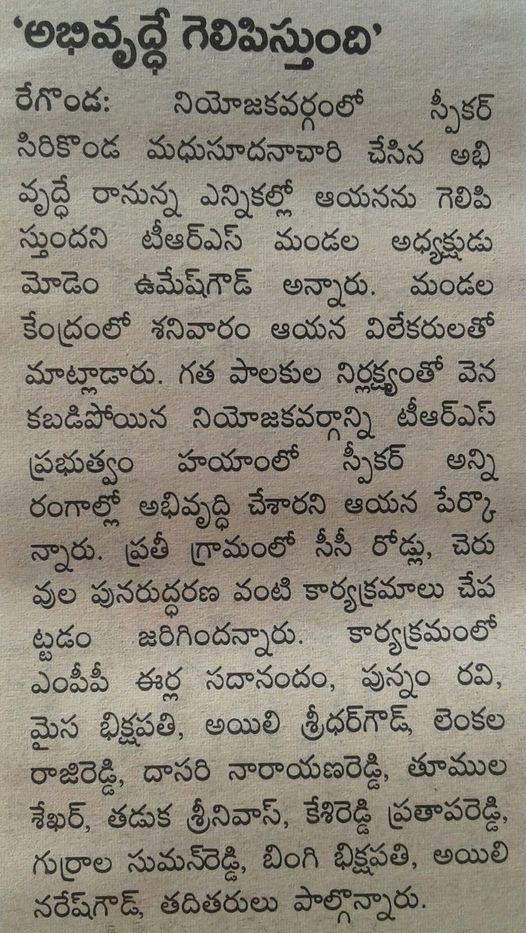 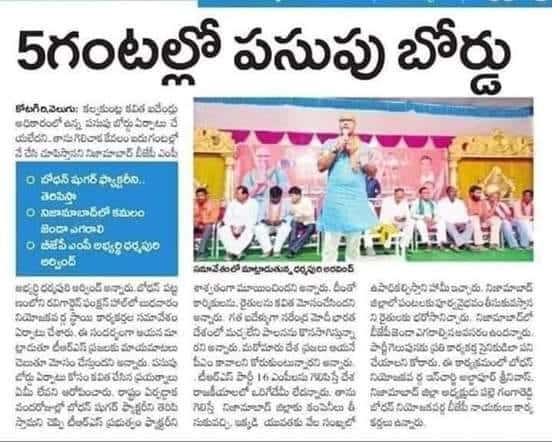 at Parkal from Government Junior College

from SV Degree College at Parkal

from  TRSV at Ummadi Warangal Dist..