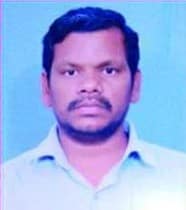 Gundi Jeevadas was born on the 20th of March 1985, in the Siddipet from the Indian state of Telangana to the couple Mr.Gundi Balraju and Mrs. Gundi Mallamma.

In the year 2003, Jeevadas acquired his Secondary Board of Education from ZP High School located at Siddipet in Telangana and completed his intermediate course from Government Junior College at Siddipet in 2006.

In the year 2009, Jeevadas commenced his Political career by joining the Indian National Congress Party (INC) which is ruling under the leadership of Sonia Gandhi.

He exposed his leadership skills by serving as the INC Party Activist and working comprehensively all the time for the welfare of humankind. As a part of INC, Jeevadas expressed keen interest and performs every activity for the recognition of the respective party.

Upon Joining, Jeevadas was promoted as the Town President of Siddipet after receiving control and carrying out all operations as his dedication to the welfare of the people.

He won the people’s respect by upholding the promises, duties, and powers bestowed upon him. As a consequence, in 2013 he was appointed by the Party as the SC Cell District Joint Secretary from Siddipet.

His unwavering commitment and true effort gained him the position of District Secretary of Siddipet from INC in 2021 and been constantly working for the people, thinking about their welfare, and gaining immense admiration from the people.

He ramped up his service and effort as an SC Cell District Secretary in 2022 to provide care for the people and the difficulties they face, and he worked in that capacity. 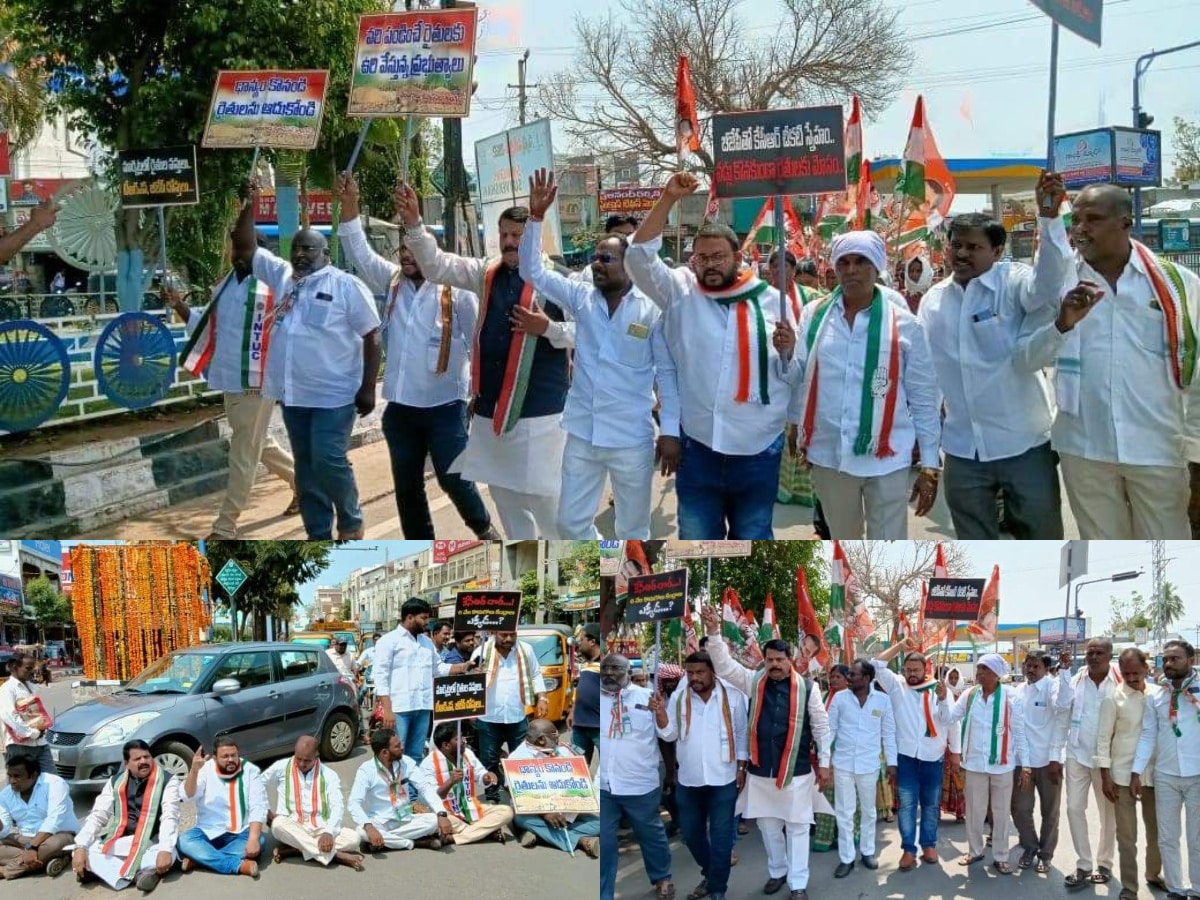 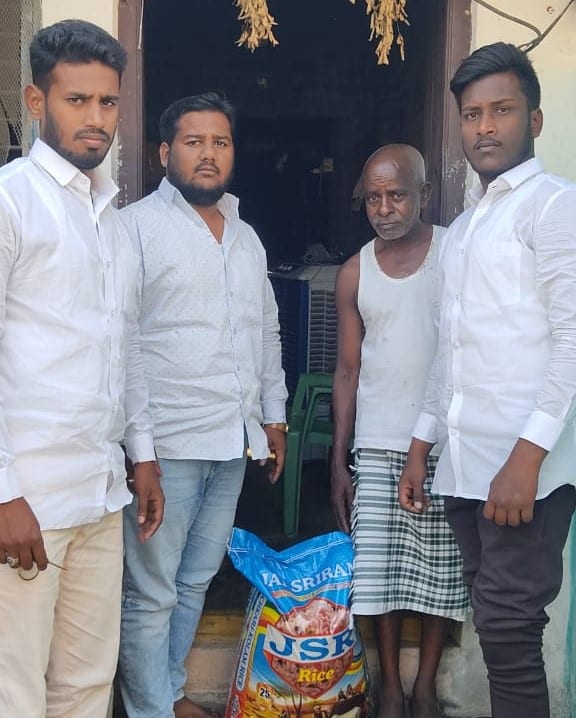 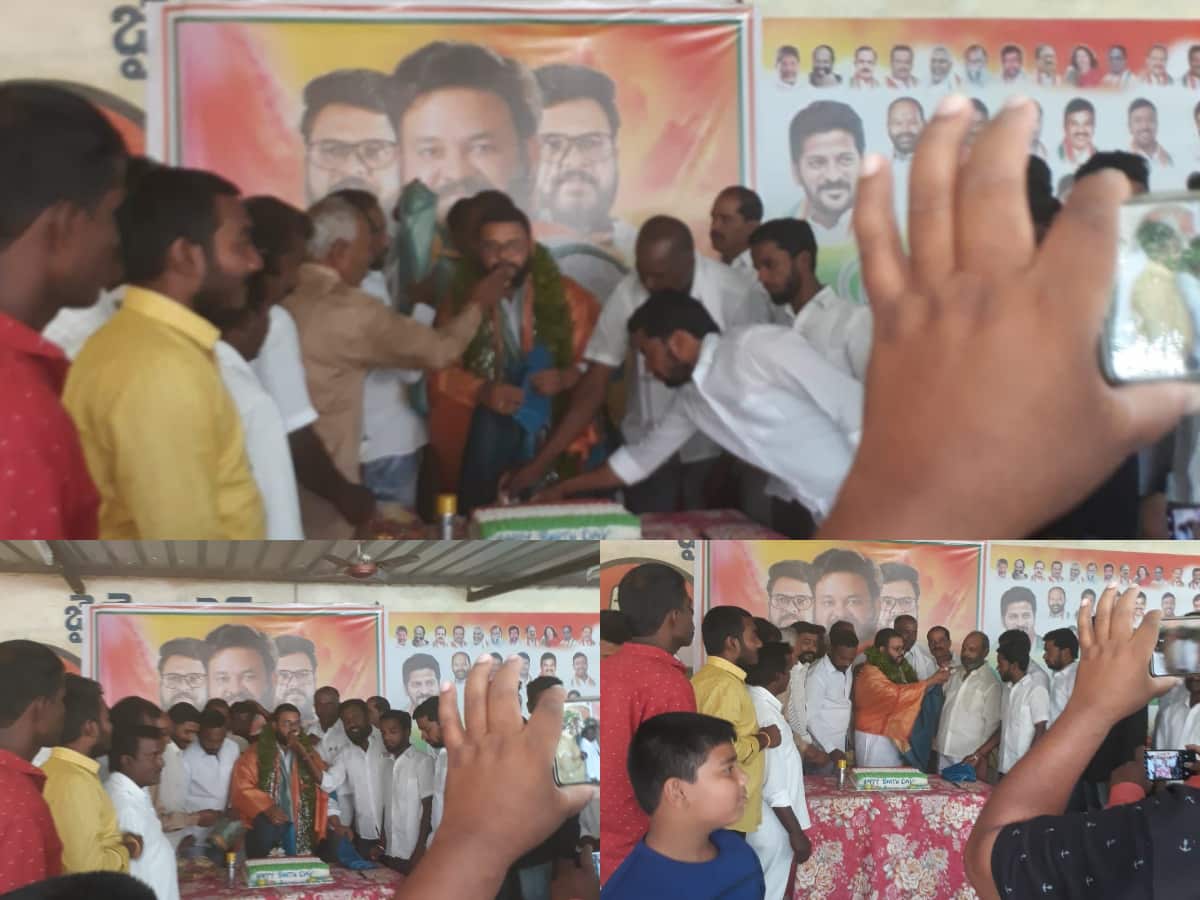 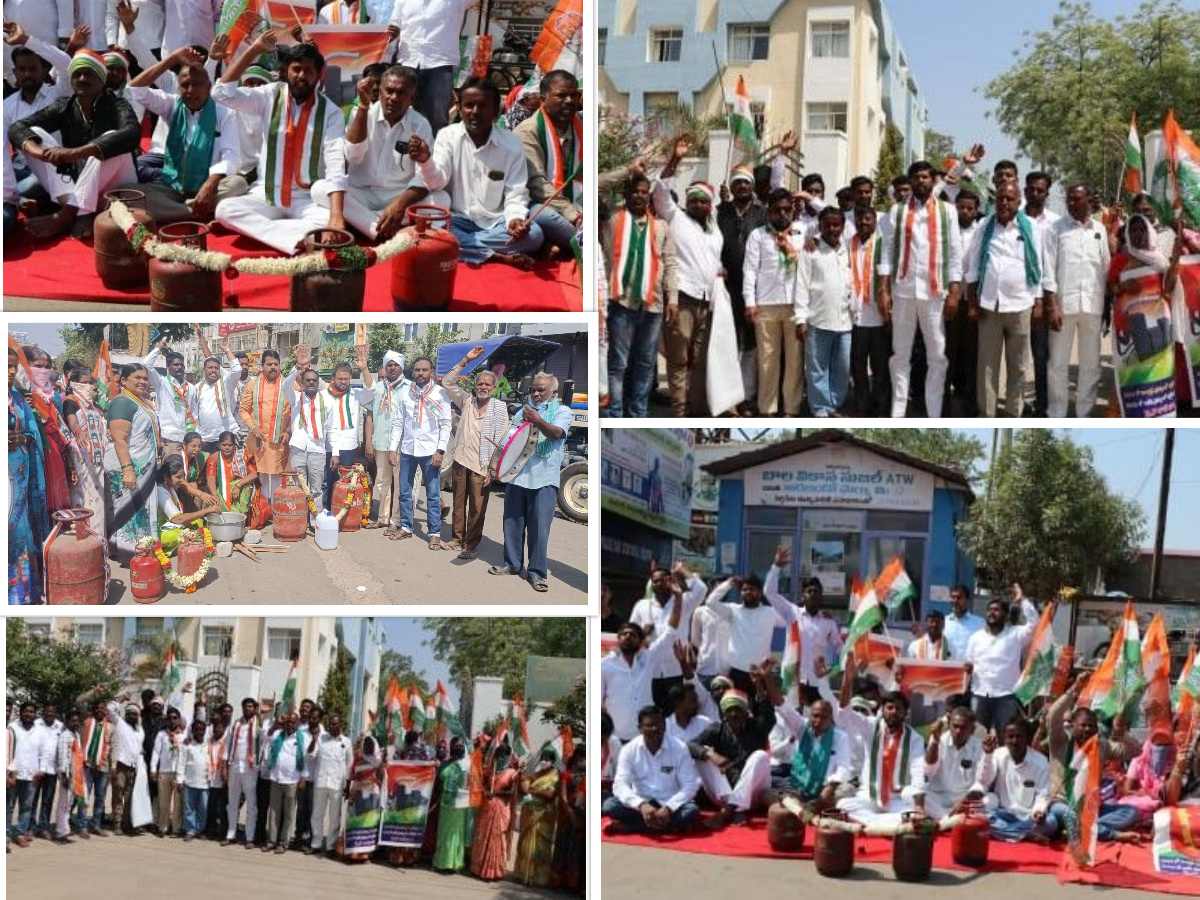 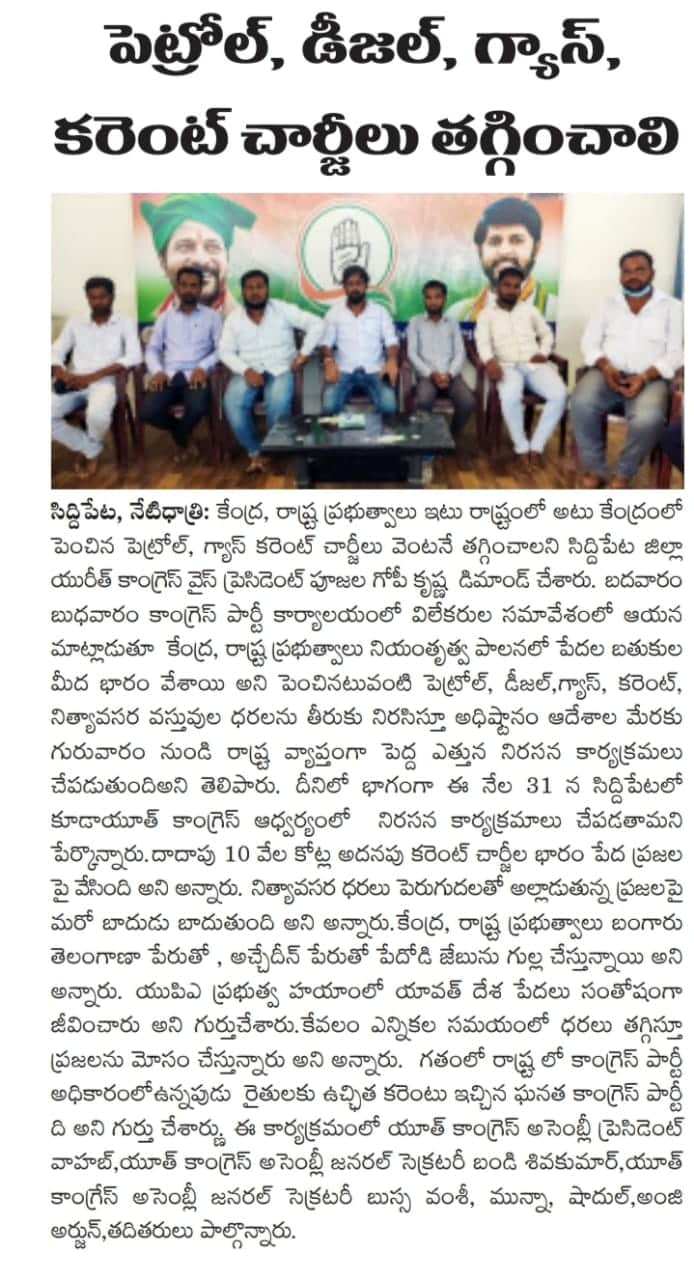 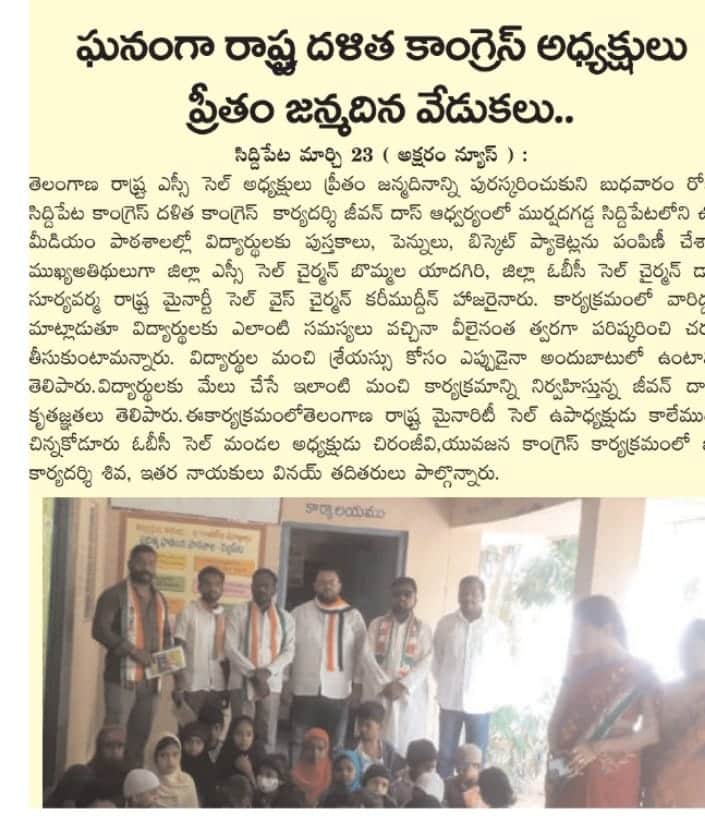 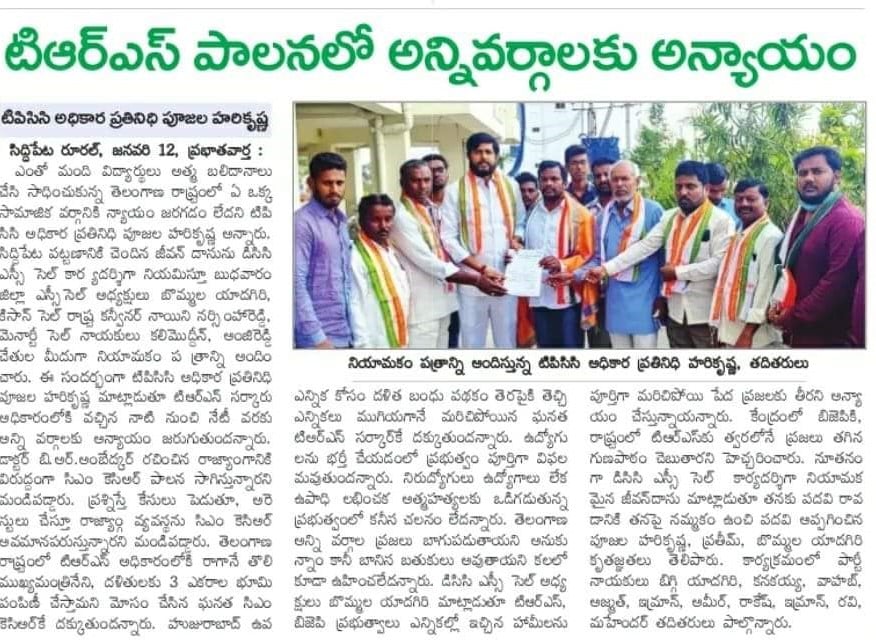