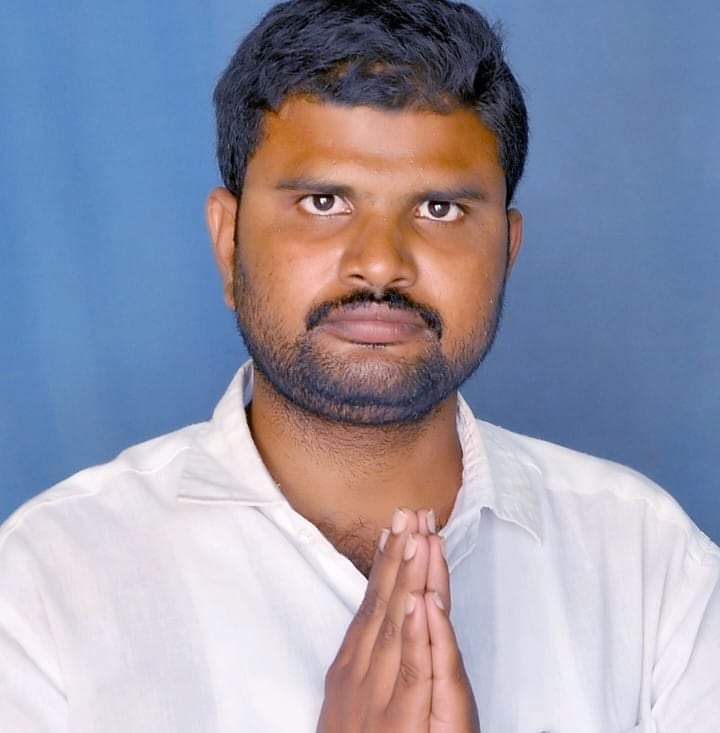 Gundarapu Galeswara Rao is an Indian Politician and BJYM District General Secretary of Ongole Parliament in Andhra Pradesh from the Political Party BJP.

On the 12th of July 1996, Galeswara Rao was born to Mr. Gundarapu Venkata Subbaiah and Mrs. Gundarapu Ankamma in Isukatripuravaram Village in Pullalacheruvu Mandal of Prakasam District in the Indian State of Andhra Pradesh.

In the year 2012, Galeswara Rao completed his SSC Standard from A.P.R.E.S.H placed at Santhanuthalapadu, Prakasam, and in 2014 he completed his Intermediate course from Sri Sai Spandan Junior College at Yerragondapalem in Prakasam District.

He attained his graduation of Degree in 2017 from Silver Jubliee Government College located at Kurnool, Andhra Pradesh in 2017. Galeswara Rao completed his M.A of M.S.W.(Master of Social Work) Course from SRR&CVR Government College at Vijayawada in 2020. At Present he his Pursuing( Legum Baccalaureus) LLB degree a three-year duration course from Dr.B.R. Ambedhkar University located at Echerla, Srikakulam.

On the continuation of his education, Galeswara Rao began his early political career by appointing as a Mess Secretary of Silver Jubilee Government College in Vijayawada.

In the year 2017, Galeswara Rao joined the All India Student Federation(AISF) the left wing of Student Organization, and was designated as the AISF City President of Kurnool by discharging his duties with a code of conduct and also for the recognition of the respective party.

For the work and humility that he is constantly doing all day for the Party and Seeing himself working loyally for the development of the party, in 2018, the party assigned to him the honourable post of  AISF City President of Vijayawada.

As being a part of the federation, he expresses keen interest and performs every activity in 2019 as an AISF District President of Prakasam intending to serve people with the purpose of addressing the people’s political requirements while also presenting a modest service.

During the time period of elections in 2019, He was contested a the ZPTC from JanaSena Party for Peddaraveedu in Prakasam District but the position has been defeated.

After being served in the assigned positions, Galeswara Rao joined the Bharatiya Janata Party(BJP) and continued rendering services to the people as an Active Member of BJP.

In the year 2020, he was appointed as the BJP Mandal Vice President of Pullalacheruvu in Prakasam District and provided invaluable services to the People.

For his work humility towards the growth and the welfare of the people, Galeswara Rao was designated as the Mandal Convener of Pullalacheruvu from BJP to expand his services to the people.

In the same year i.e., 2020, He was designated as the (BJYM) Bharatiya Janata Yuva Morcha Secretary of Prakasam to tackle the issues raised purely for the benefit of the reddy community people all over the Prakasam, without adversely affecting the trust in him.

During the Local Body Elections in 2020, Galeswara Rao was unanimously elected by the people as the 3rd Ward Member of Isukatripuravaram in Pullalacheruvu Mandal of Prakasam District from the BJP.

After receiving the authority and performing every activity as his responsibility for the welfare of the people, In the Year 2021, Galeswara Rao was designated as the BJYM District General Secretary of Ongole Parliament from BJP by providing services to the people by satisfying the requirements of everyone who appealed to him for assistance. 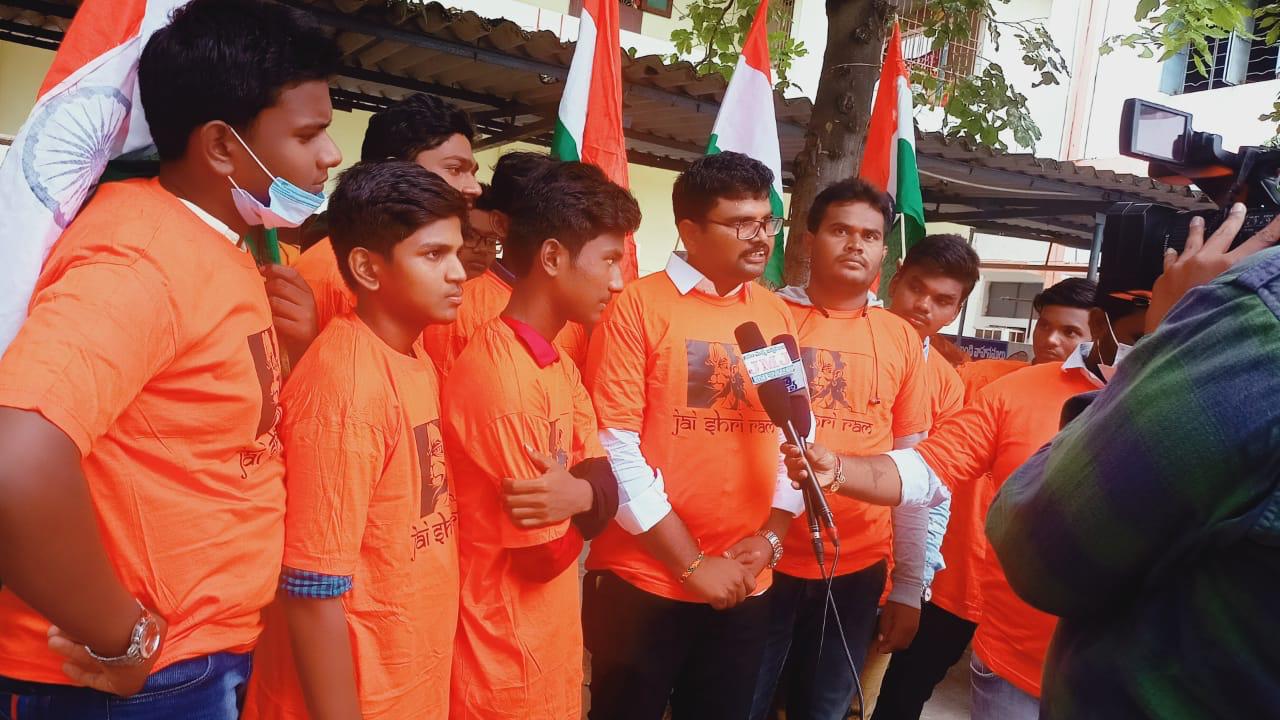 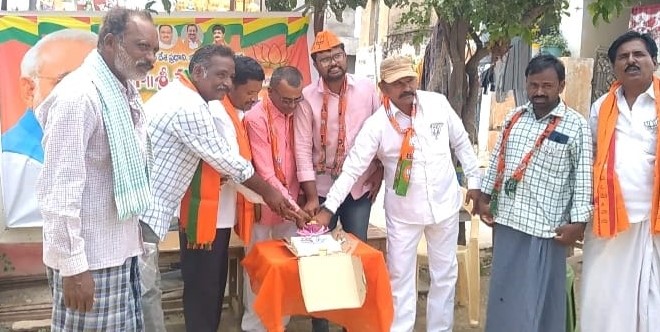 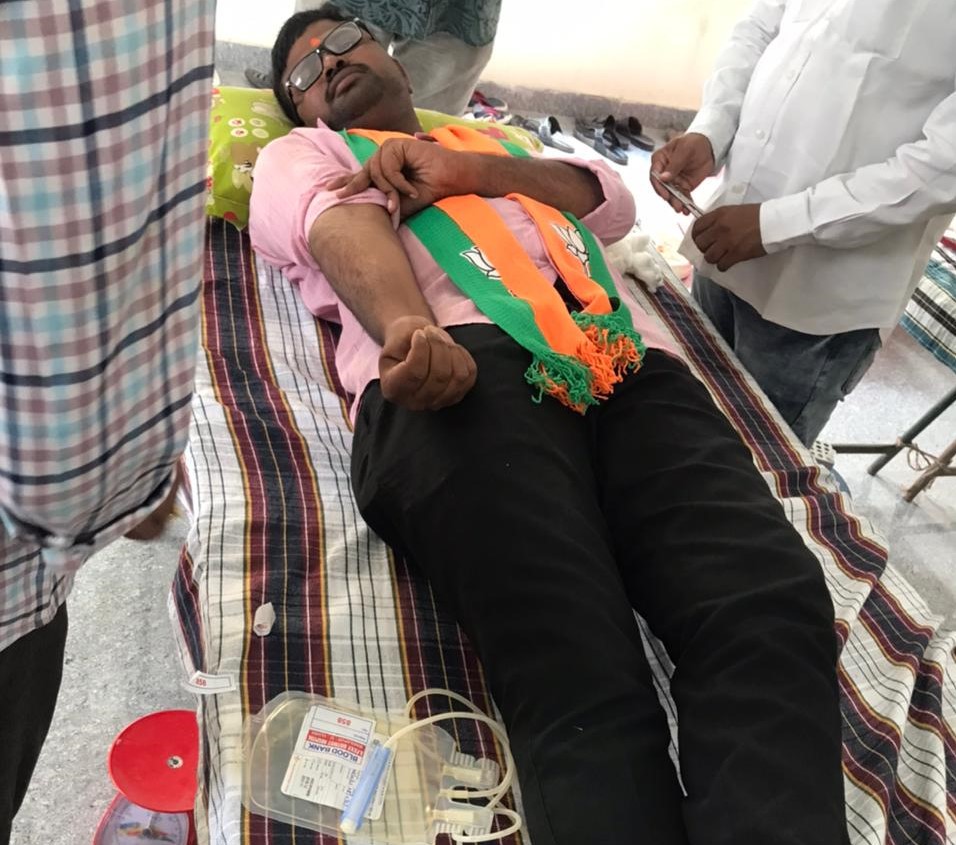 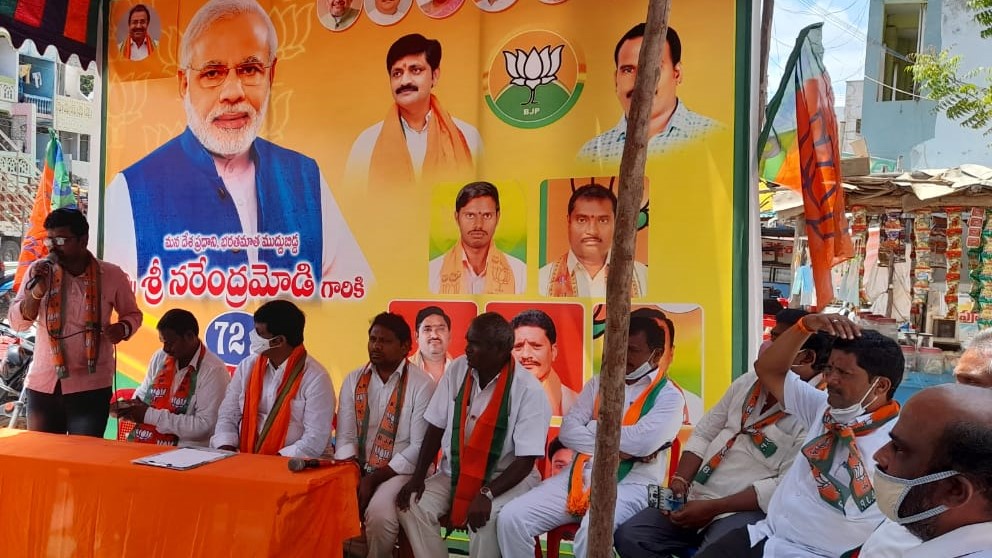 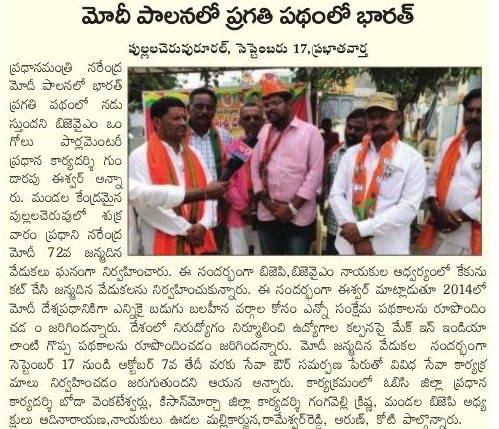 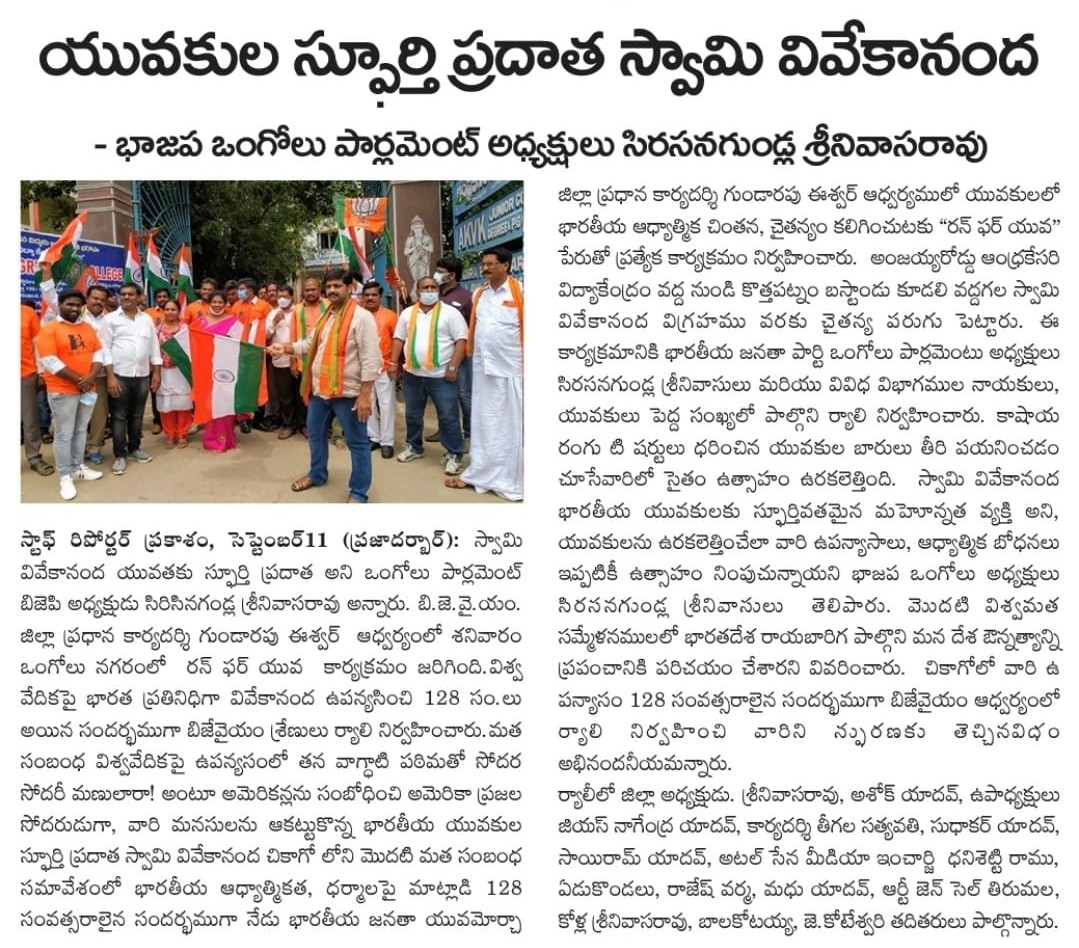 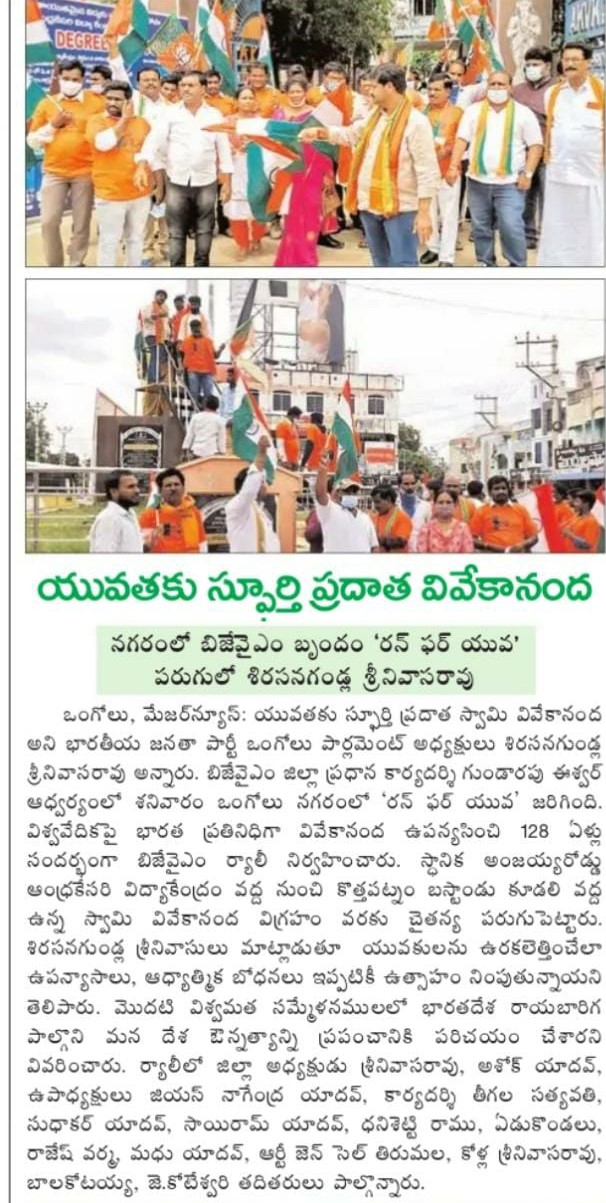 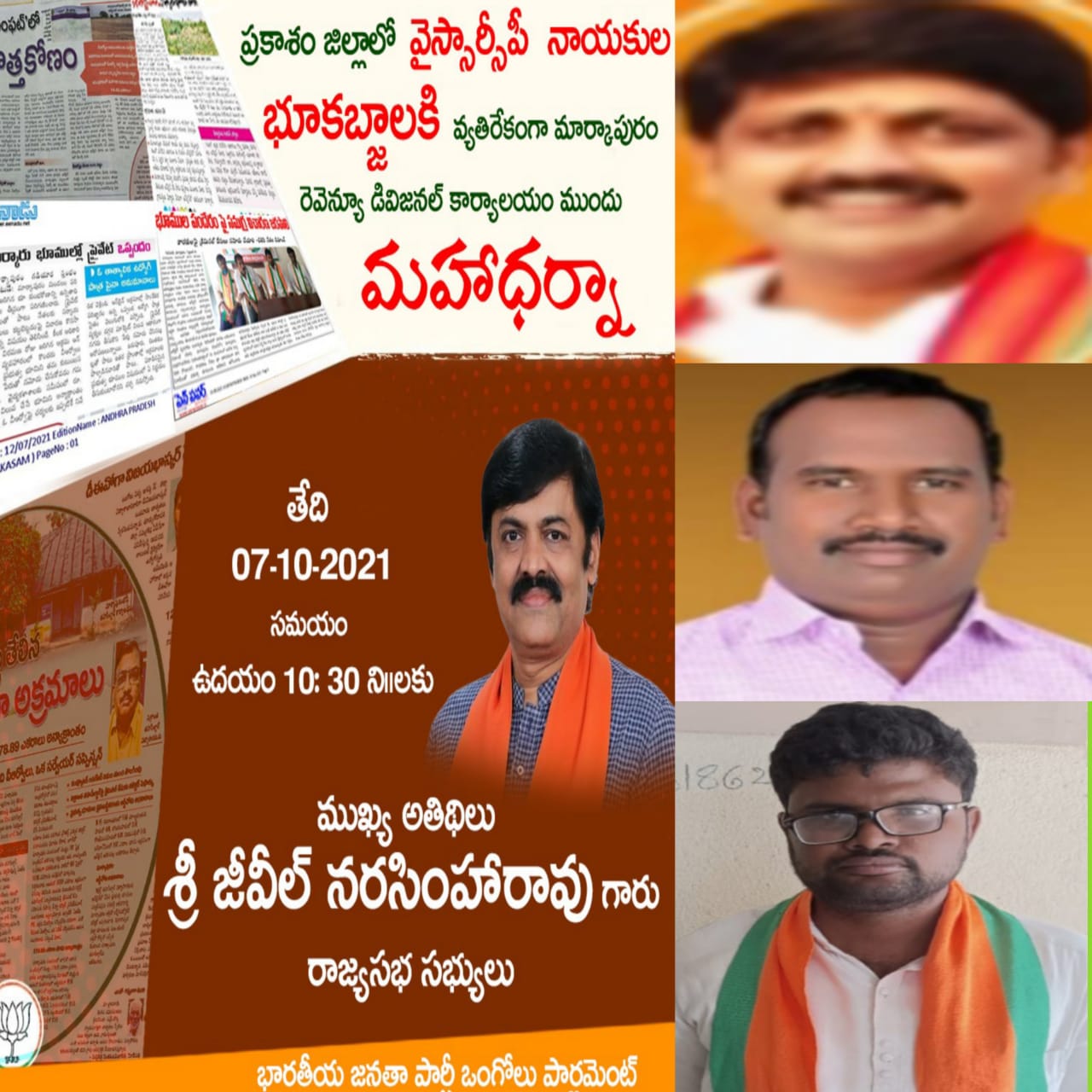 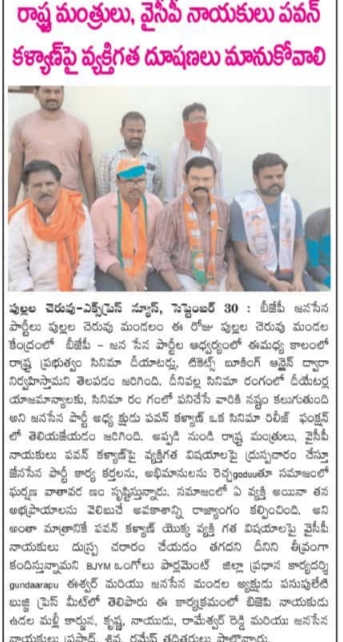 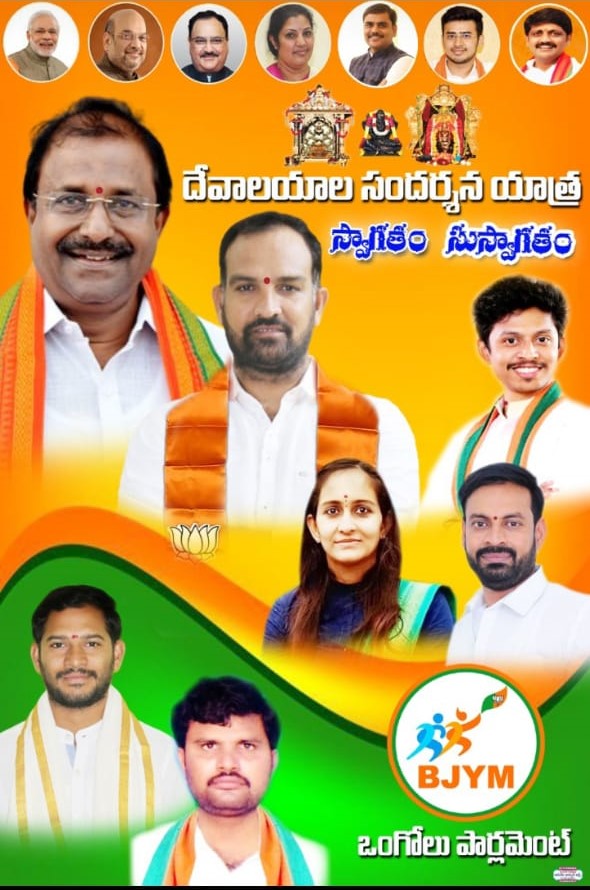