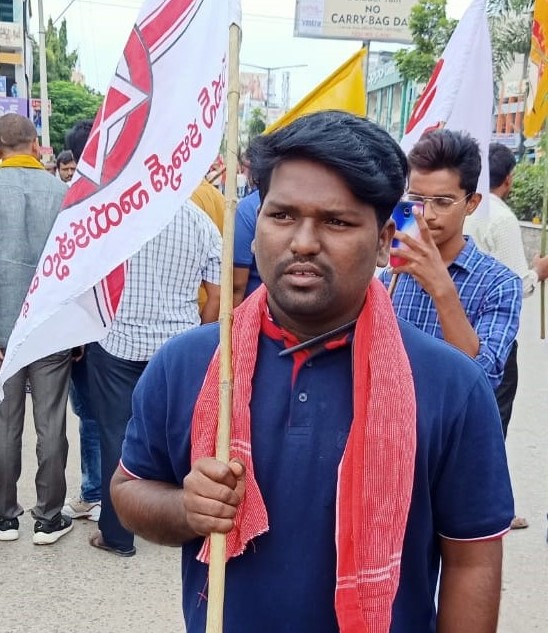 He was born on 17th-December-1993 to Gundamalla Venkanna & Neelima and raised up in Seetharampuram of Khammam District. In the year 2010, He studied higher Secondary Board Examination from Bharath High School Situated at Kothagudem.

He had a dream to be self-employed and self-dependent Shortly after accomplishment of his higher studies he independtly has taken a proposal to set up a successful Mobile Entrepreneur businesses of his own and he worked on that for a few years by often hire labor, acquire resources, and financing, and provide leadership and management for the business.

On the one hand, while fulfilling his family responsibilities, He increased his work ethic by setting up another bussiness proportionally named as Sales Employee Representative. Serving customers by selling products and meeting customer needs. Services existing accounts obtain orders and establish new accounts by planning and organizing daily work.

Since childhood, Karthik Kumar has shown a keen interest in politics. In the time of his Professional career, Karthik Kumar highly inspired by the service rendered by the Indian politicians. This made him fortunate as this would provide him a path to do service to more people.

At that moment she preferred to do service selflessly to the people in any situation and by extending his service and work by accepting the honorable positions. In a Head of Time, Karthik Kumar has begun his political career in the period 2014, by joining the Janasena party organized by an Actor and Politician Pawan Kalyan Garu.

From the date of joining the Party, He has been worked as a JSP Party Active Member by actively participating in every program related to the political party. By his prestige and Patriotism towards the position, In the year 2019, The Mahabubabad people of Khammam District appointed him to serve in the designation as Parliamentary Working Commitee Member from JSP Political Party.

Since then he has been monitoring the respective designations by solving the issues. Being serving in the assigned positions, Karthik Kumar has been performed many social and welfare activities for the people. From the moment he has begun his early life till now he has been using all his resources for the people and pursuing his happy life of public welfare.

By making someone feel that they want to do something. and mostly Pawan Kalyan’s confident leadership Qualities and Challenges inspired Karthik Kumar to make someone have a particularly strong feeling. By Following in his footsteps, Karthik Kumar  is doing his part, though not on par with the services rendered by a politician and Movie Actor Pawan Kalyan.

No matter how many counter-blows, No matter how many Challenges Overcome, there is no one who can go back, except the one who endures them all, He overcomes all the challenges and rises again and again.
Karthik Kumar highly inspired by Pawan Kalyan’s services rendering in politics and Movies and work for the country. Karthik became a dedicated follower of the Pawan Kalyan in a minute of time he, entered the Janasena Party and is following the footprints of Pawan Kalyan’s footsteps.

Being a Scheduled Caste and having vast knowledge about the problems of the downtrodden.

Karthik Kumar strives to effectively serve the downtrodden communities people to put the best of the efforts.

To contribute the maximum in drawing more and more strength of weaker sections towards the party in order to further strengthen the JSP Party. 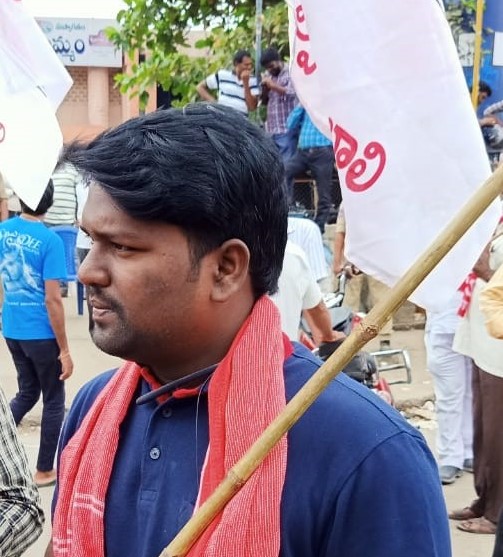 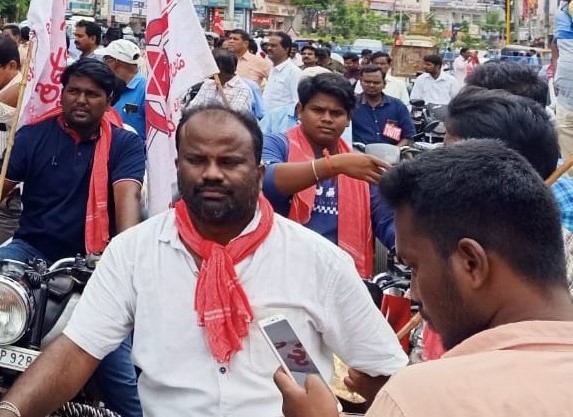 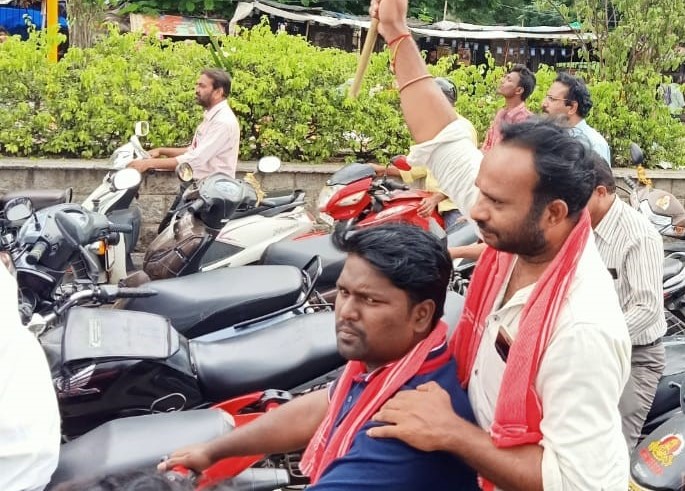 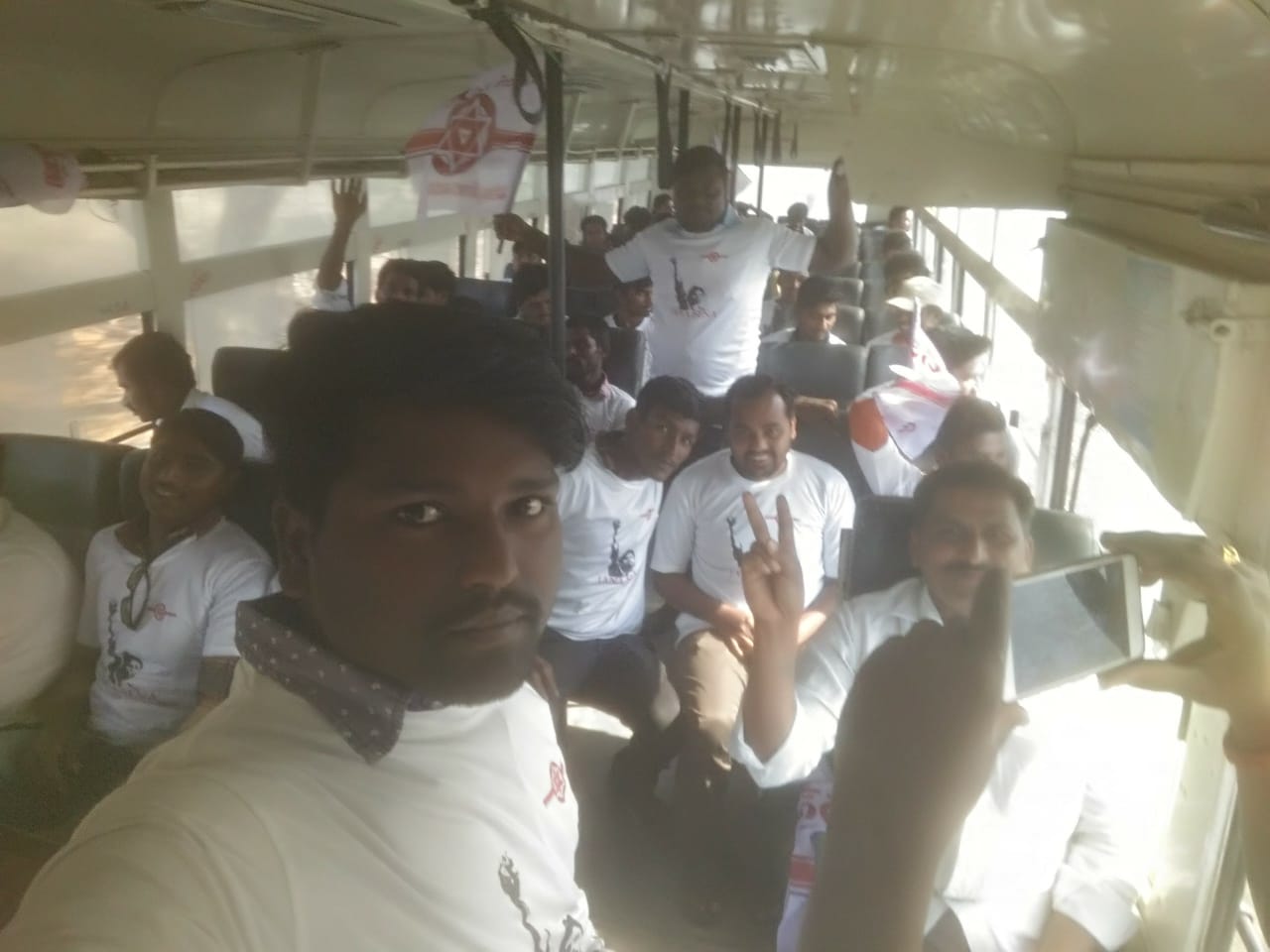 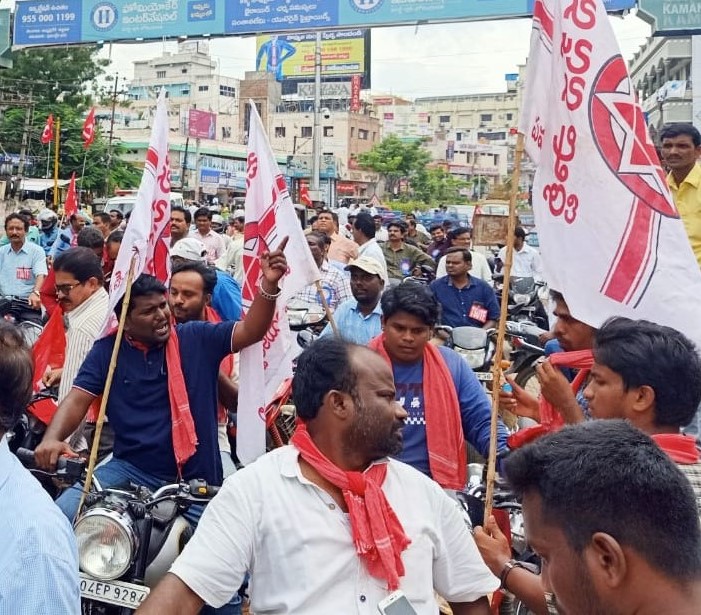 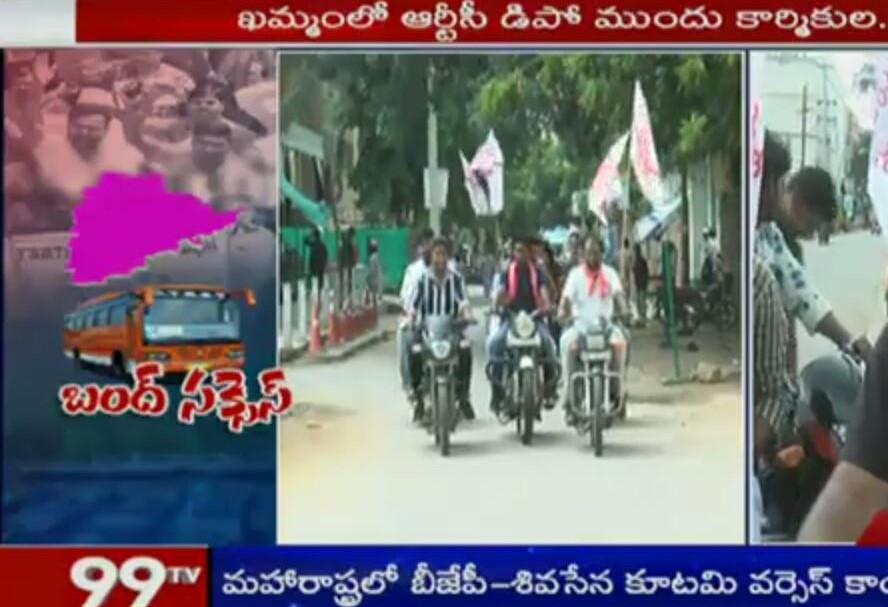 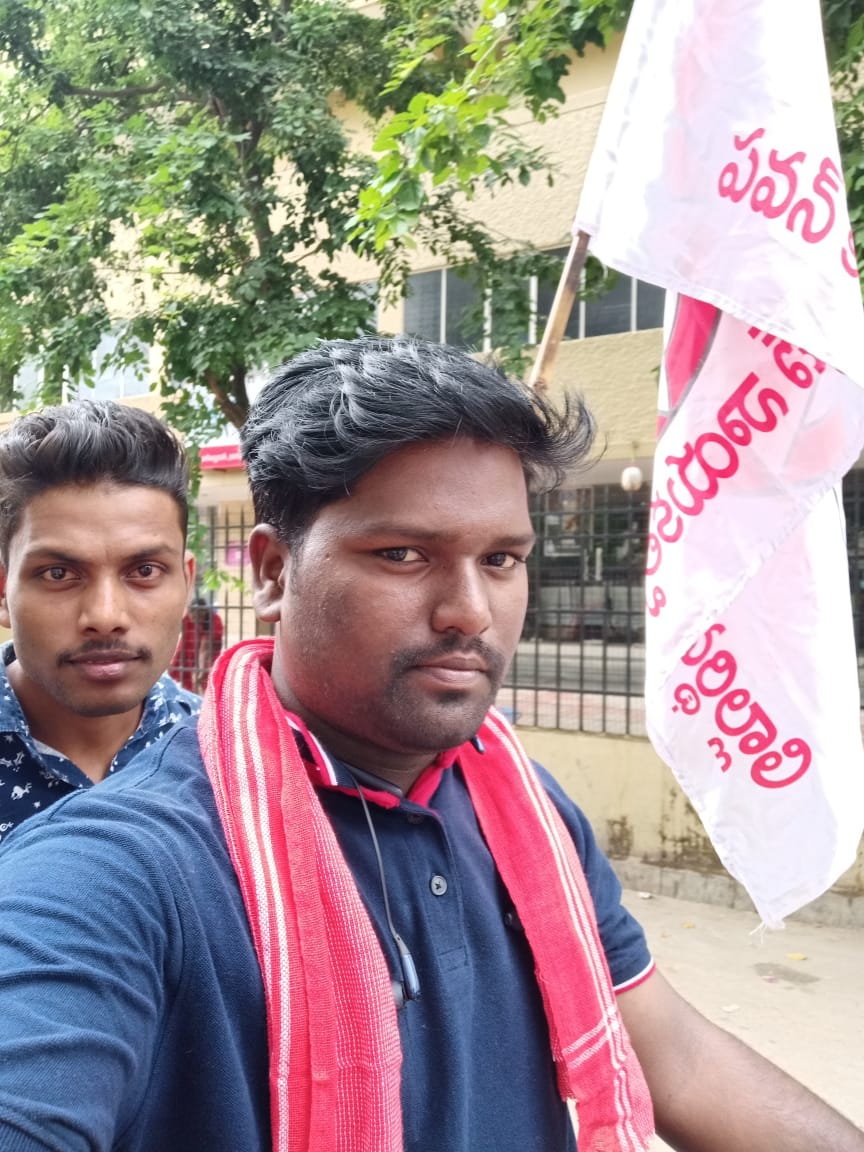 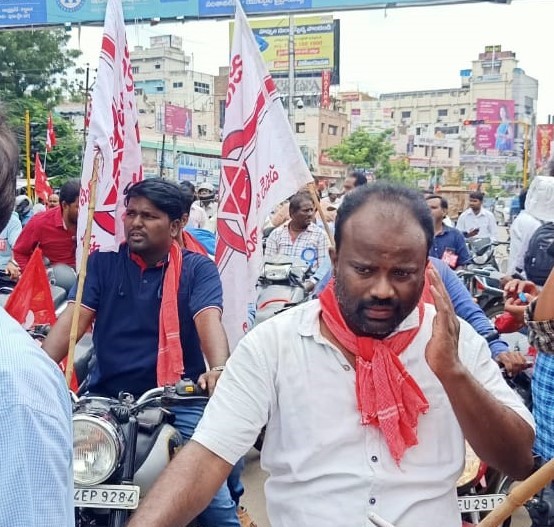 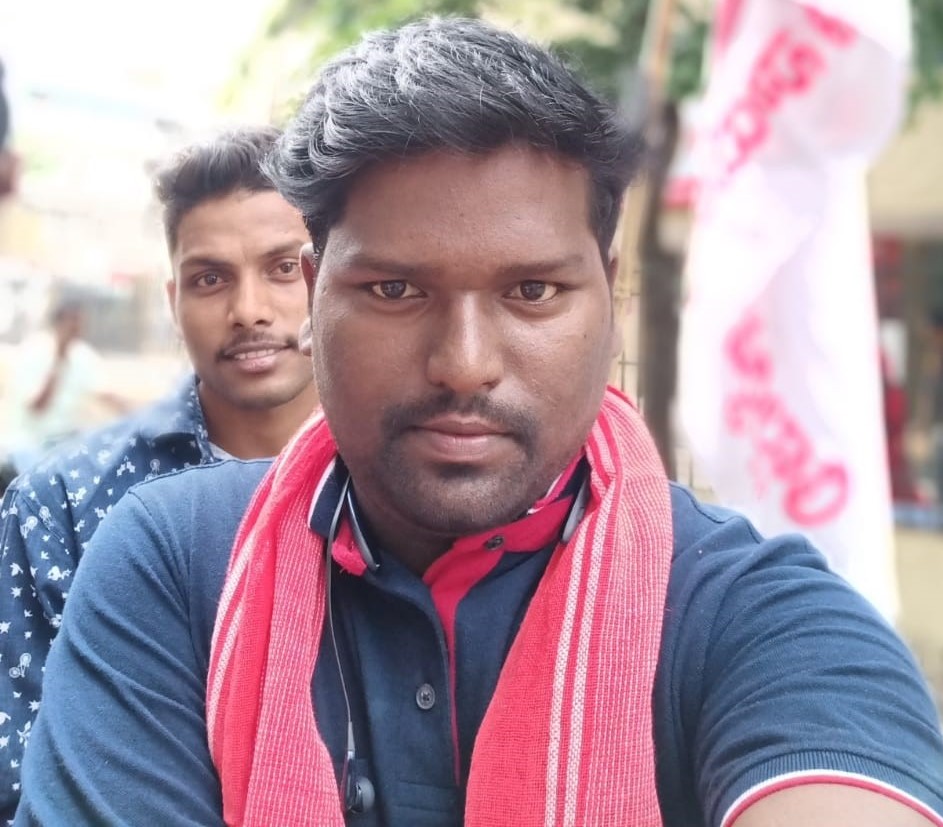 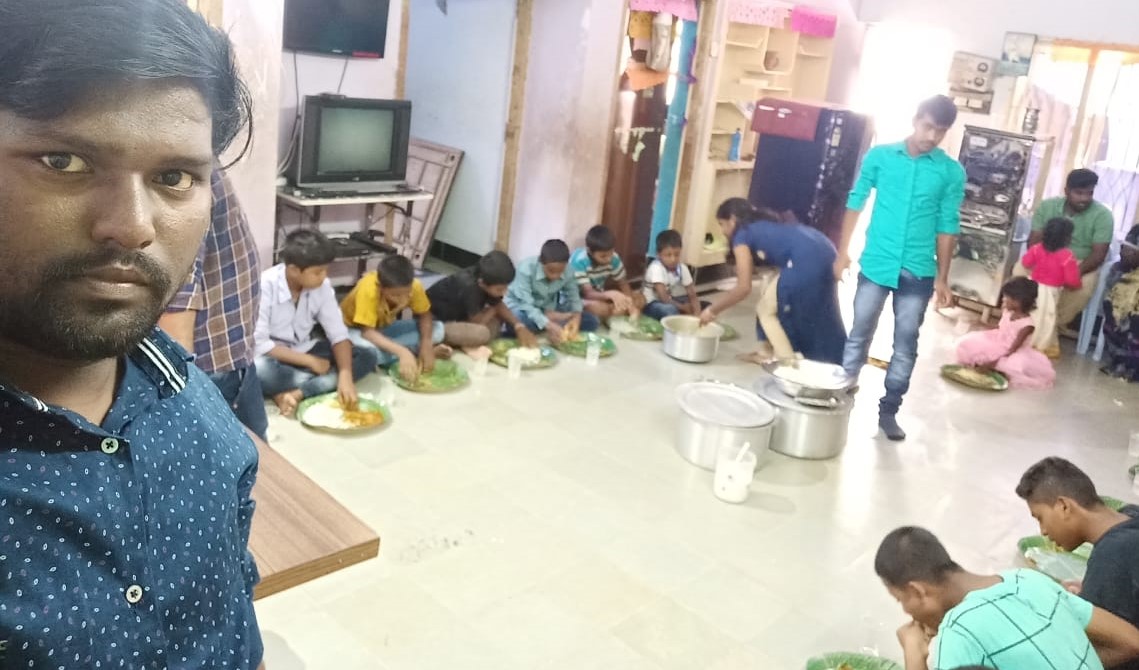 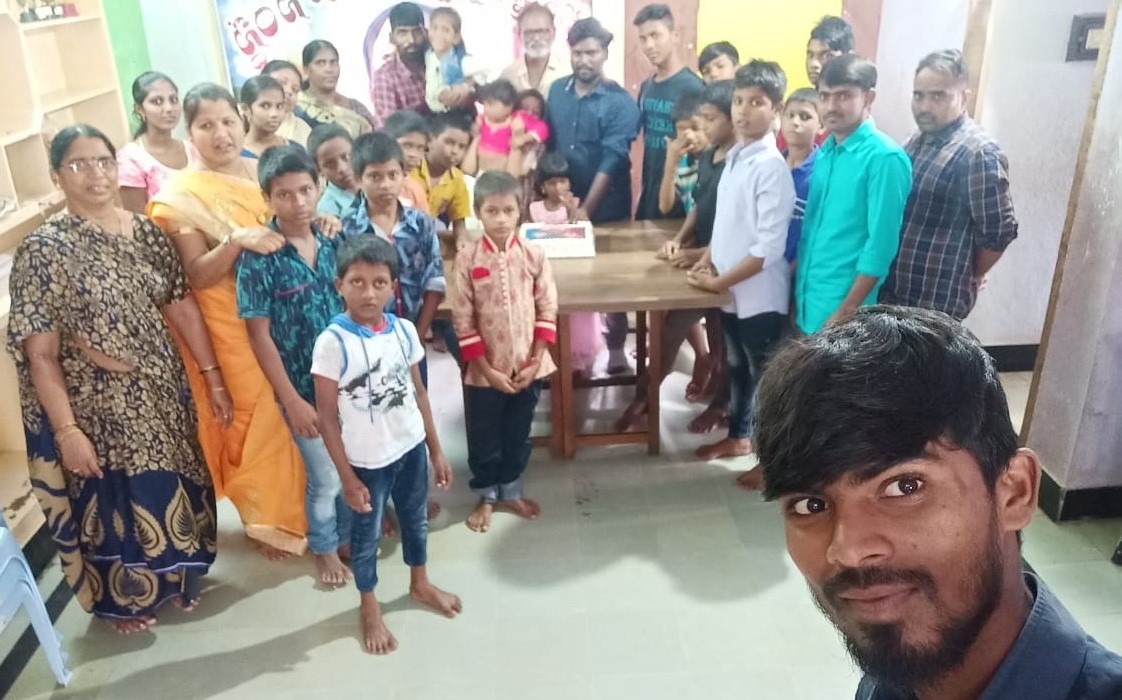 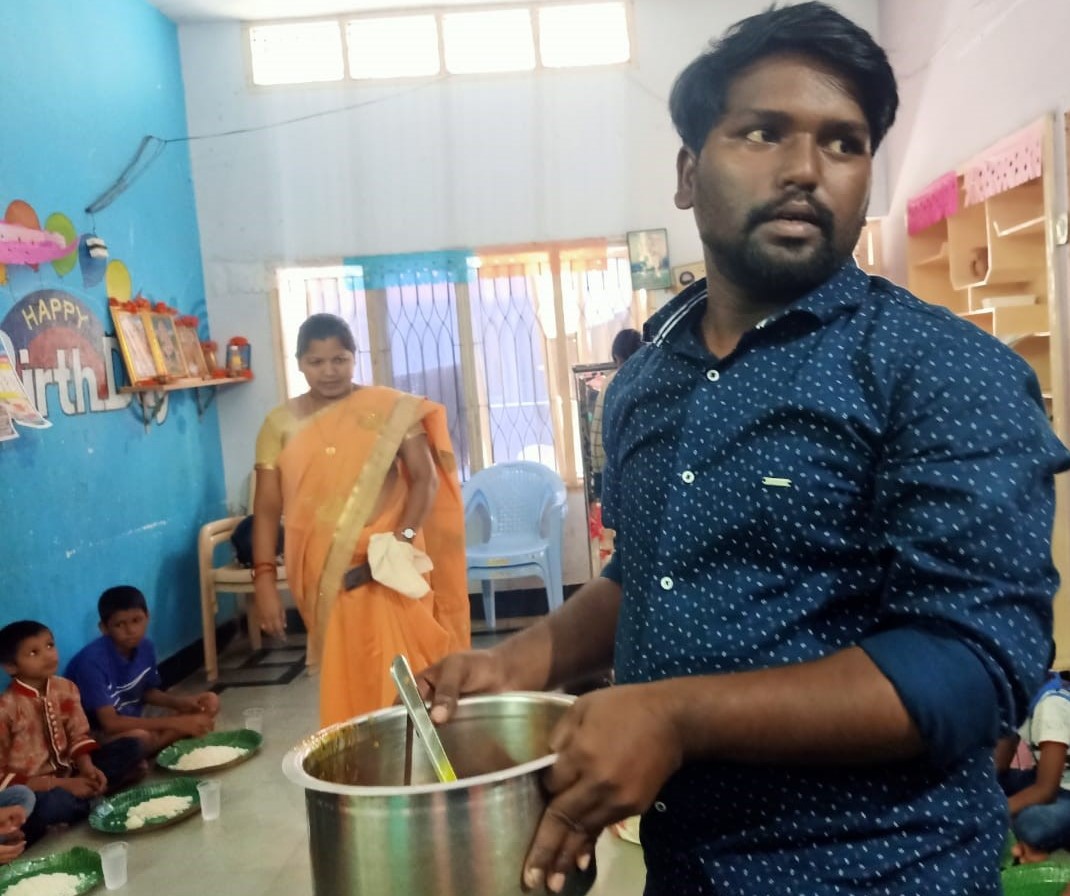 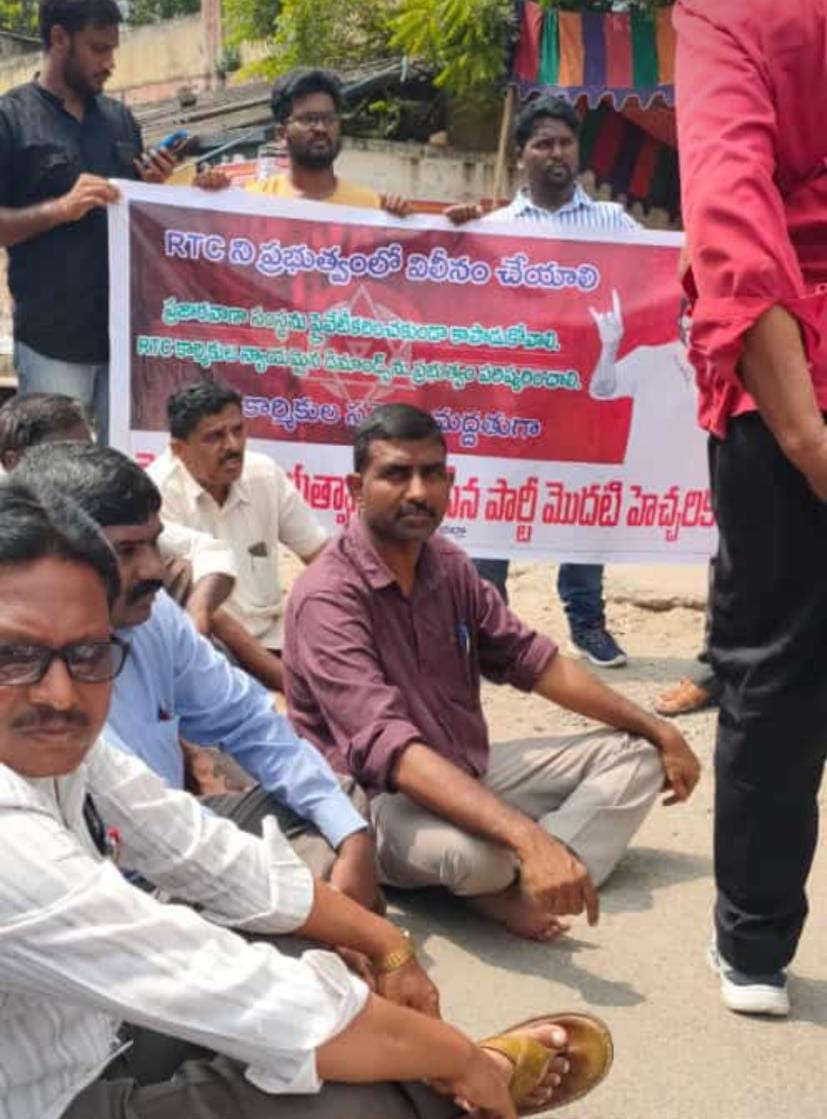 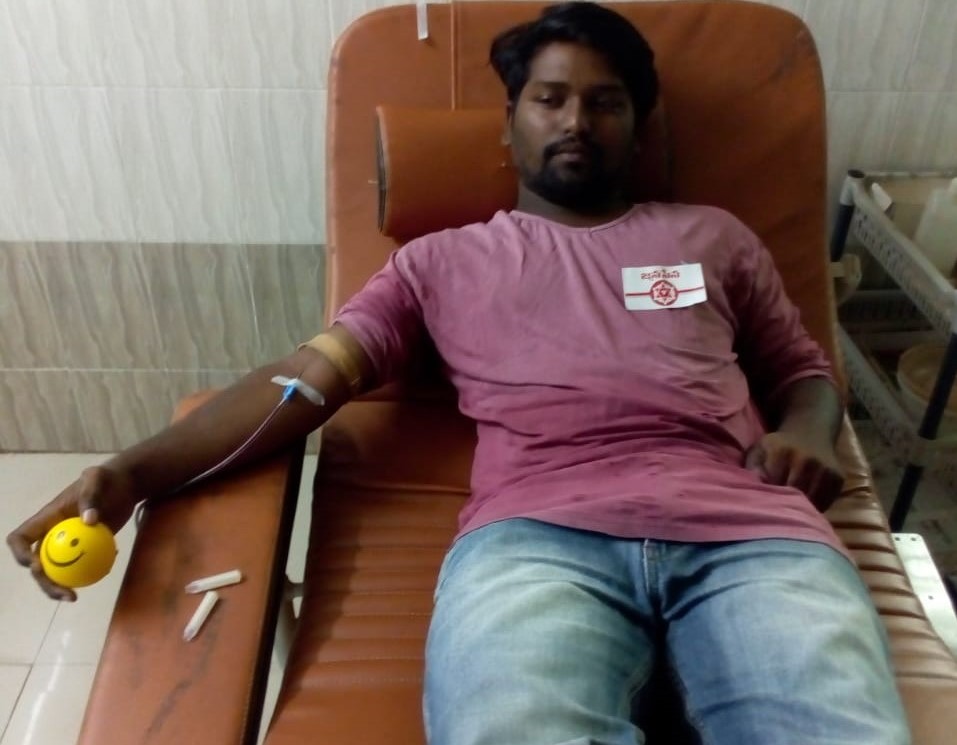 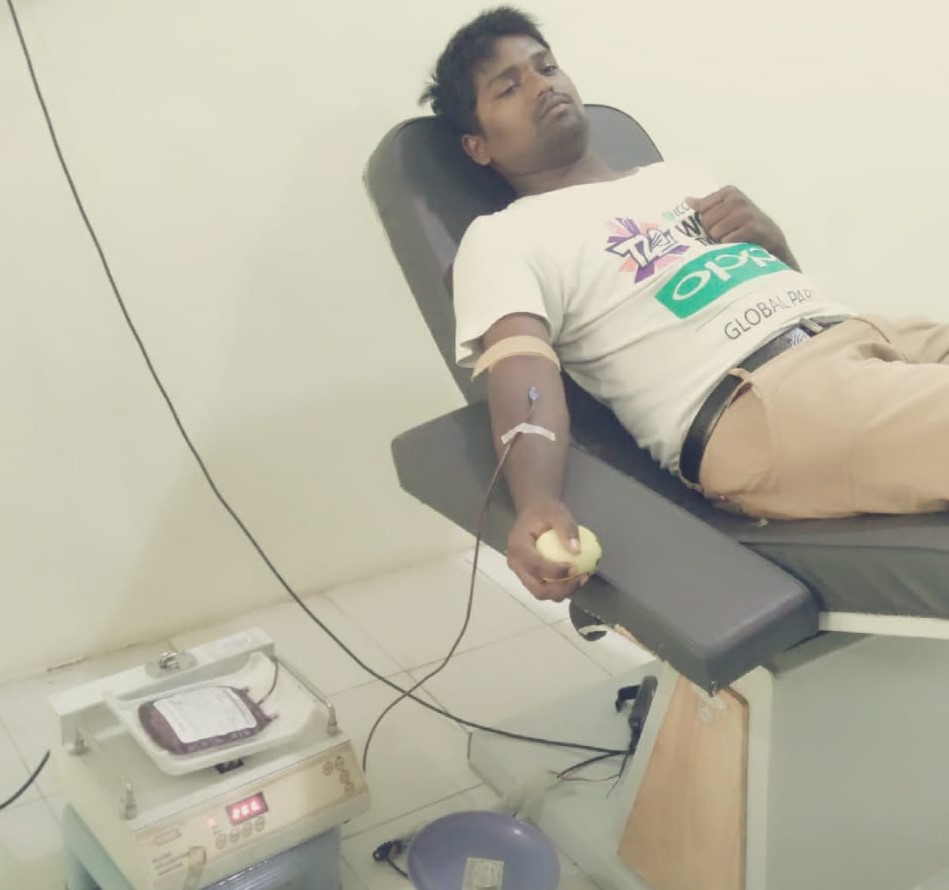 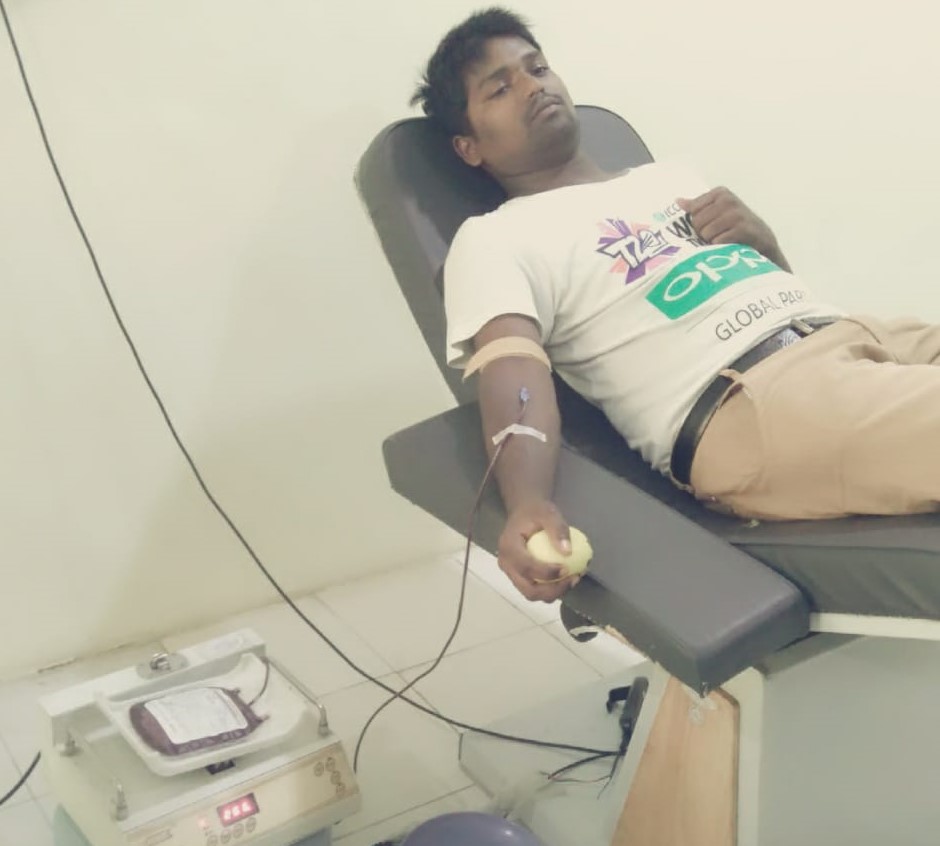 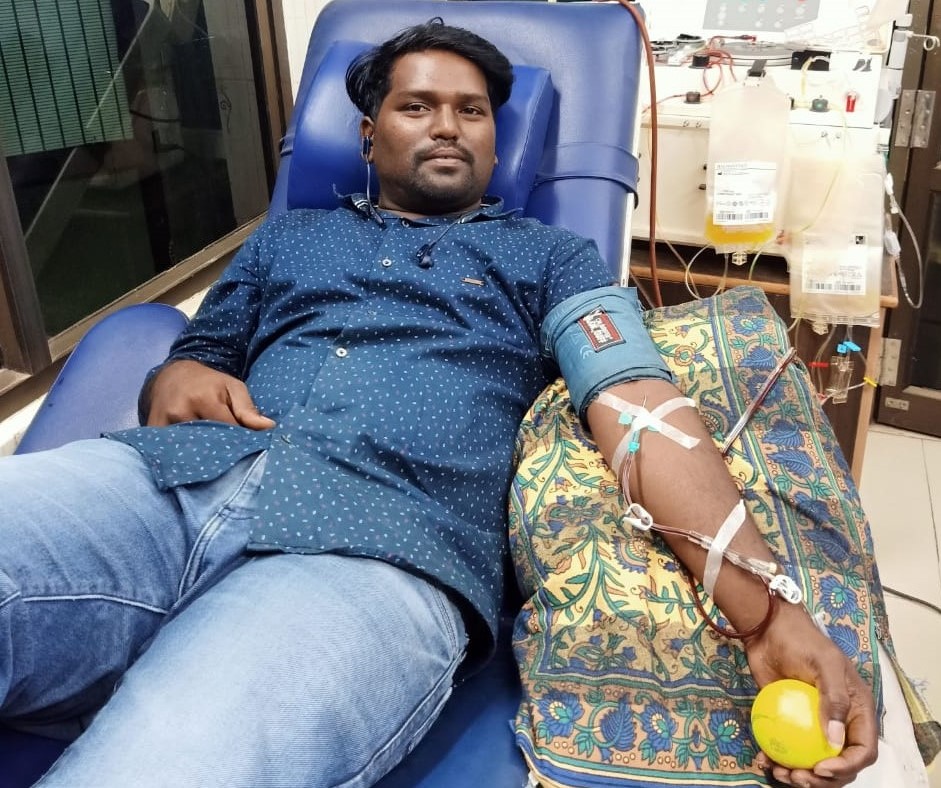 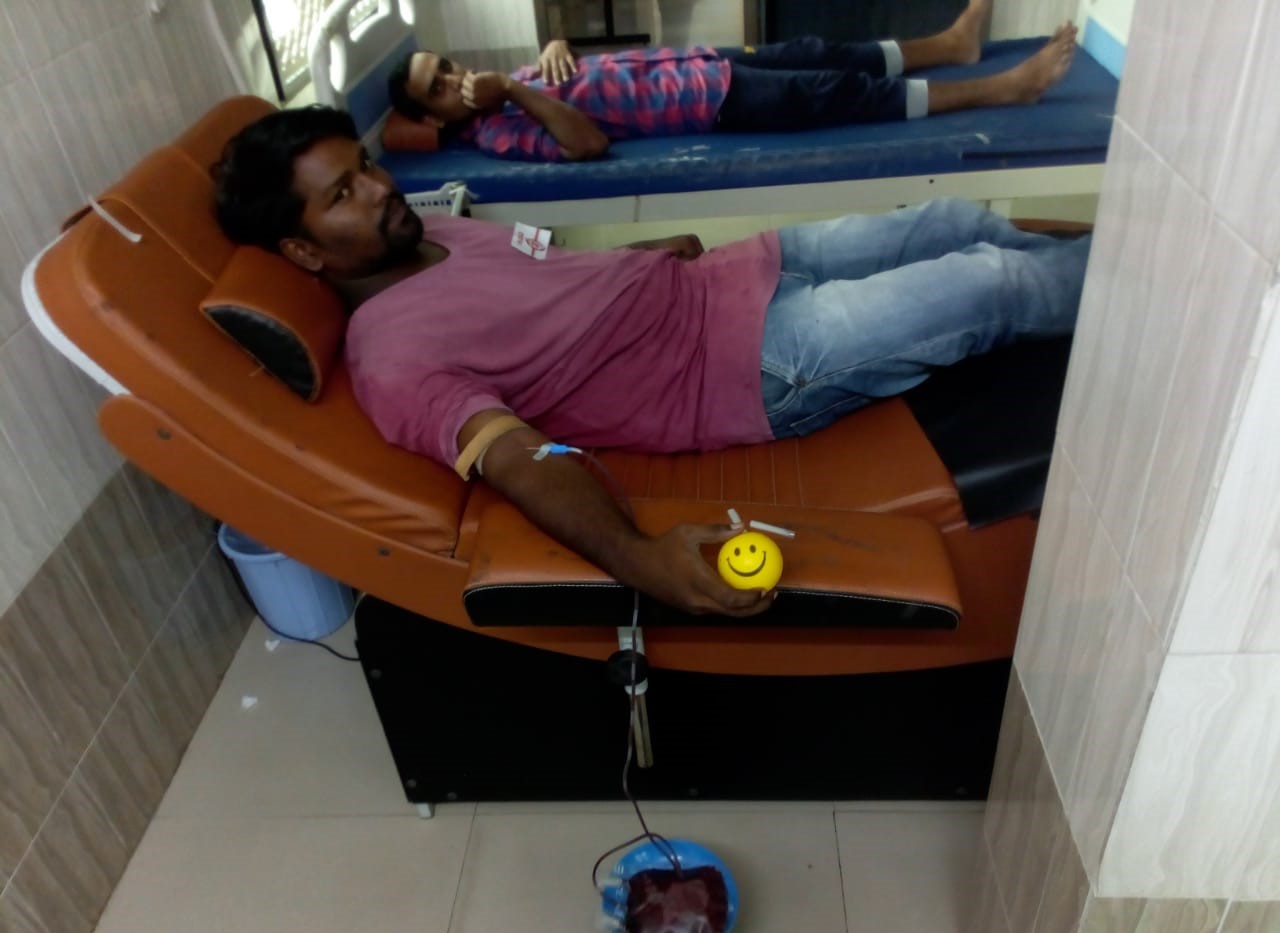 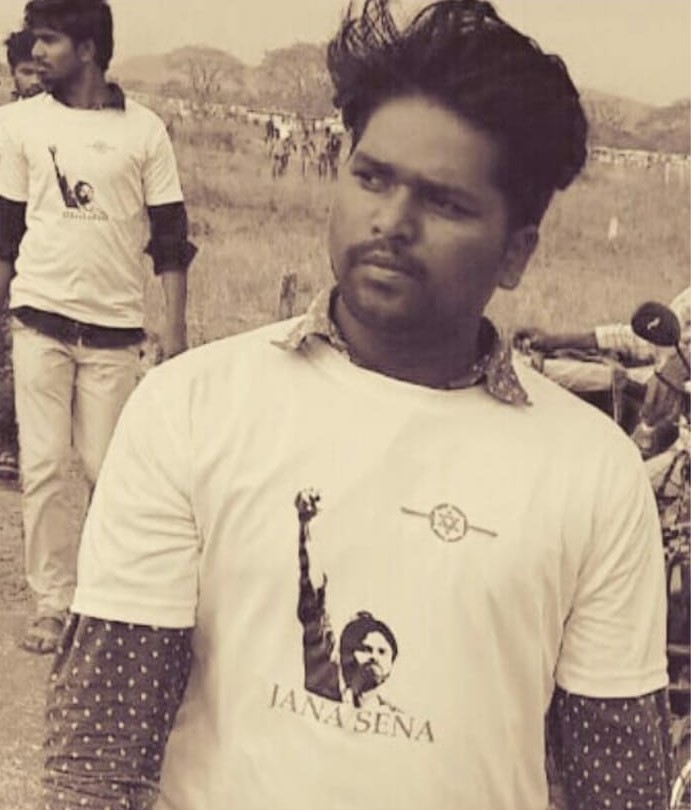 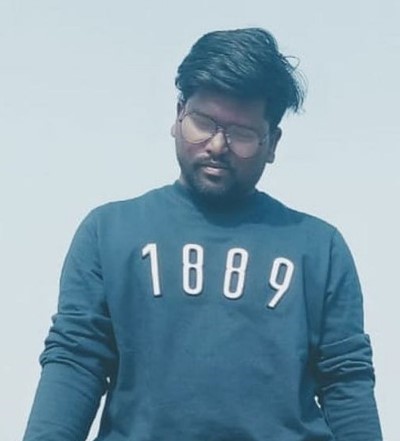 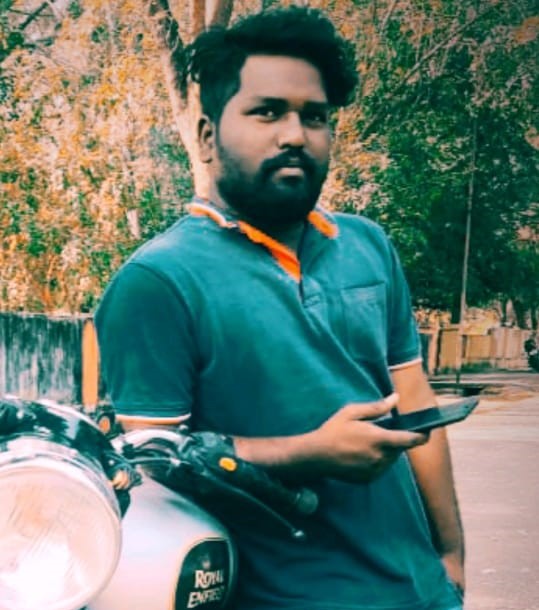 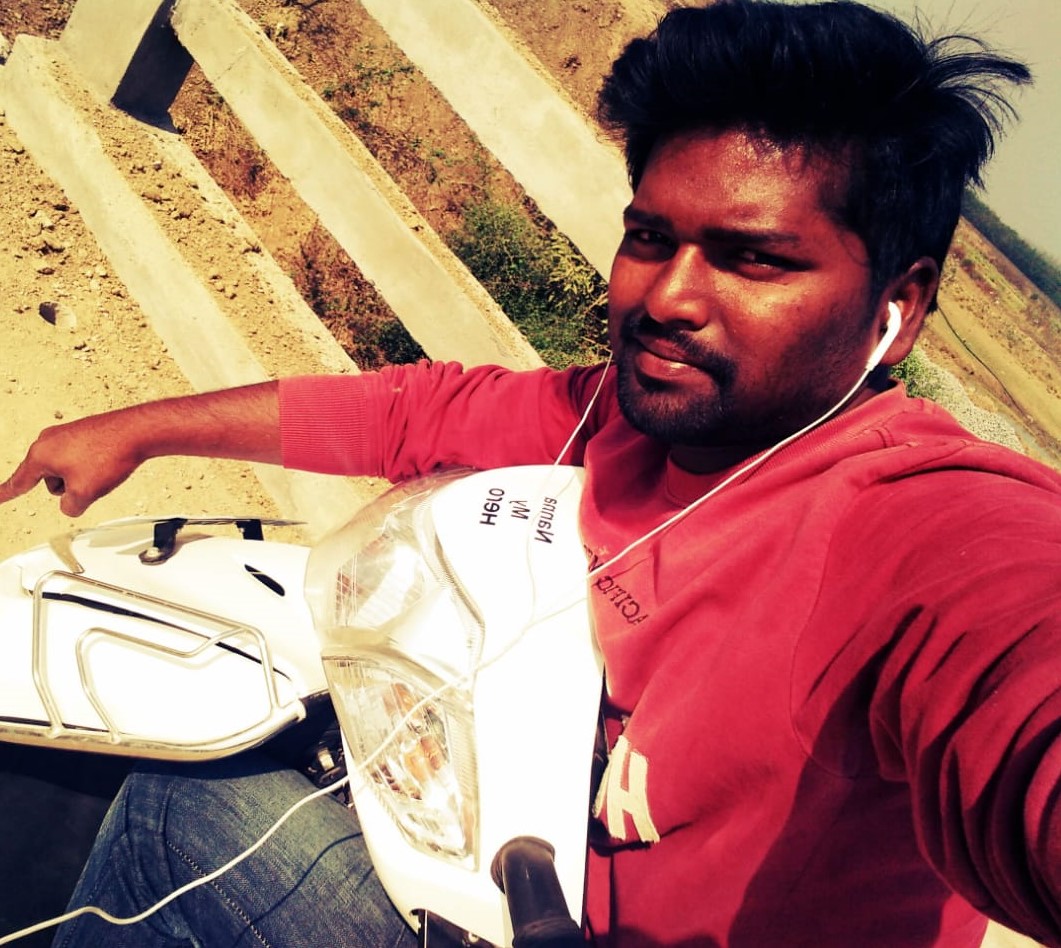 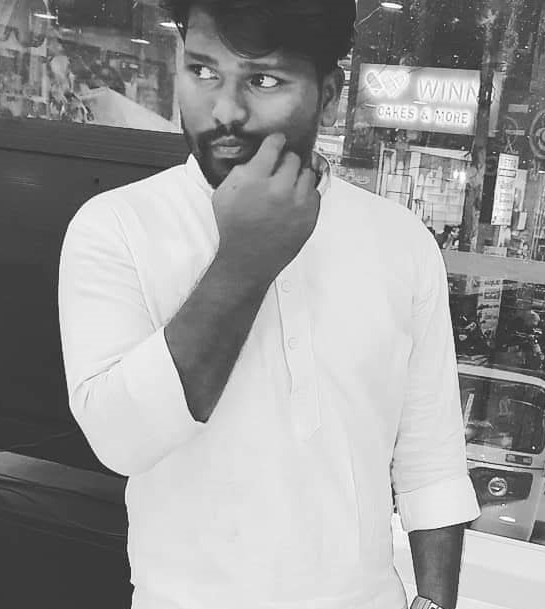 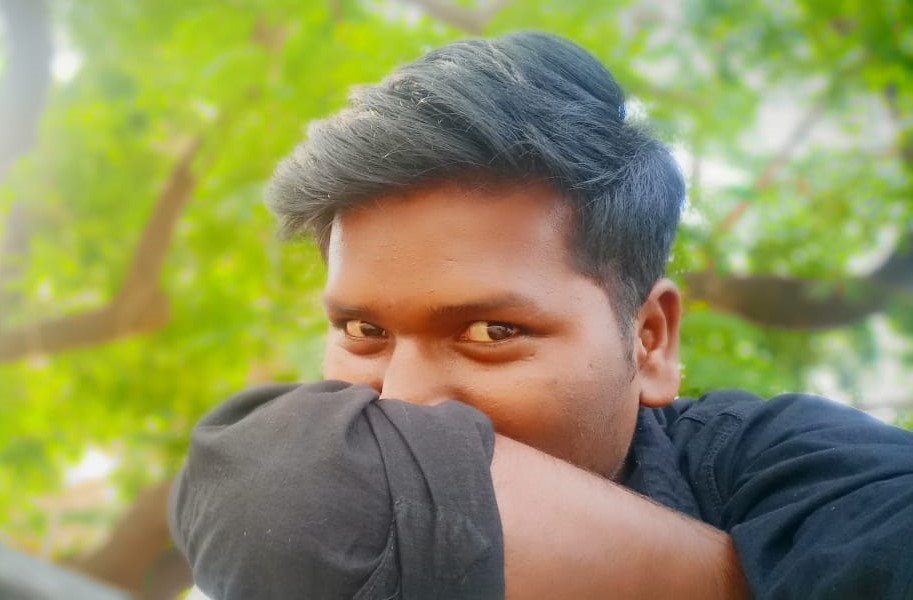 From JSP For Mahabubabad