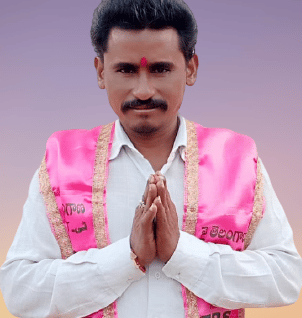 Gundala Gangulu is the Sarpanch of Raghavapuram from the TRS Party. He was born on 06-06-1977 to Bhadraiah in Raghavapuram Village of Mothey Mandal, Suryapet. In 1996, He has completed his 8th Class from ZPHS in Noothankal.

Gangulu started his political journey in 1997 with the Telugu Desam Party(TDP) and was the Active Member. In the Age of 18years, he was the Social Worker in Raghavapuram from TDP.

In 2003, Again Gangulu joined the Telugu Desam Party(TDP) and was the Village President. In 2004, Gangulu supports the peoples and Local Leaders. In 2005, He worked as a Village President of Grama Shaka from TDP.

Gangulu supported to Nominated candidate and elected as a Sarpanch from the TRS Party. Gangulu did so many Programmers in his village. He supported the Raghavapuram village Peoples. In 2010, He sanctioned the C.C Roads and Water Pumps (Bores) to the SC Colony People. Gangulu was laid the Metal Roads and Link Construction from Raghavpuram to Mothey with the help of MLA Chander Rao.

In 2011, He helped the Poor people his villages and participated in some programs like ” SRAMADANAM ” Programs. In 2012, He Participated in Telangana Movement like SAKALAJANULA SAMME, VANTAVARPU RALLY with the 500 peoples, and Darna’s in Junction Roads.

In 2019, Gangulu nominated as a Sarpanch Candidate and elected as a Sarpanch for the 2nd time in Raghavapuram from TRS Party. In 2020, Gagangulu is selected at the division level to support MLC in the election campaign. 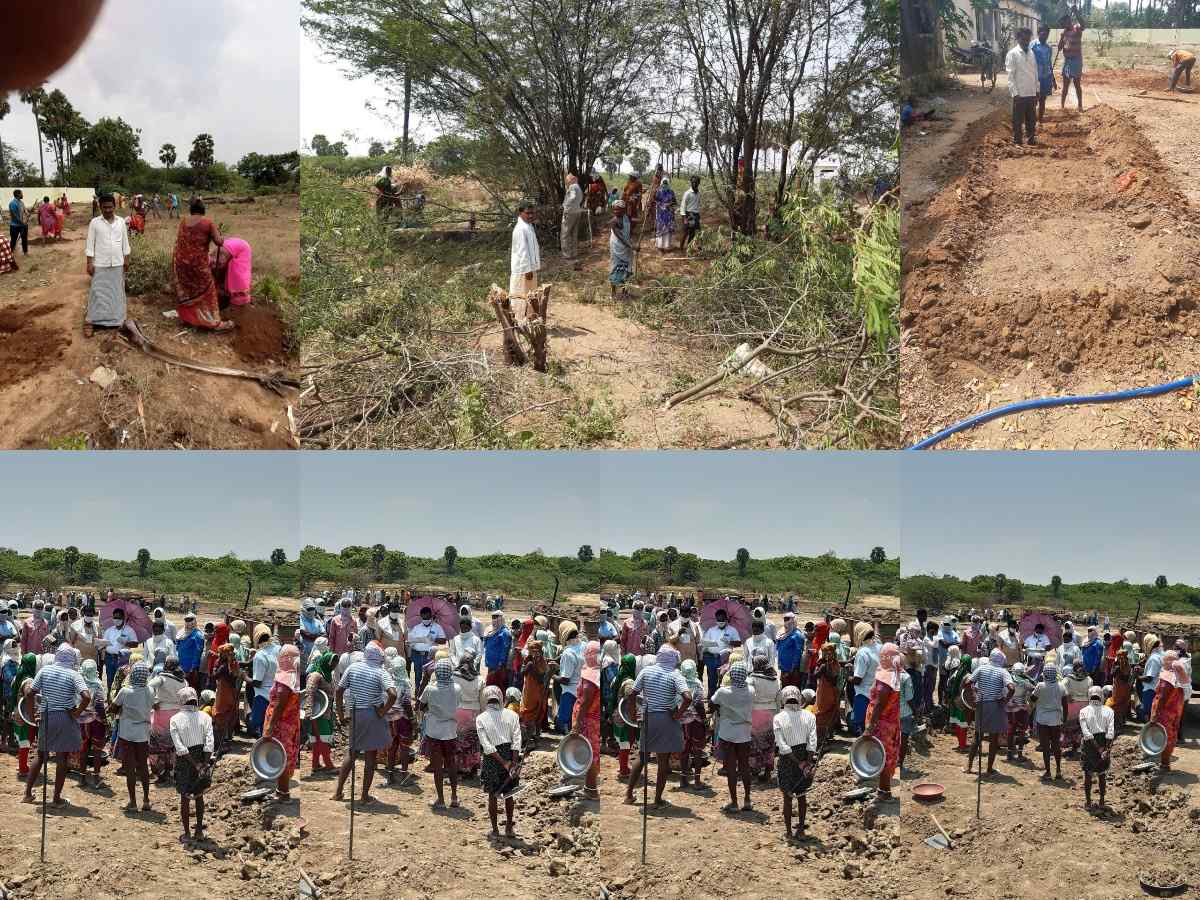 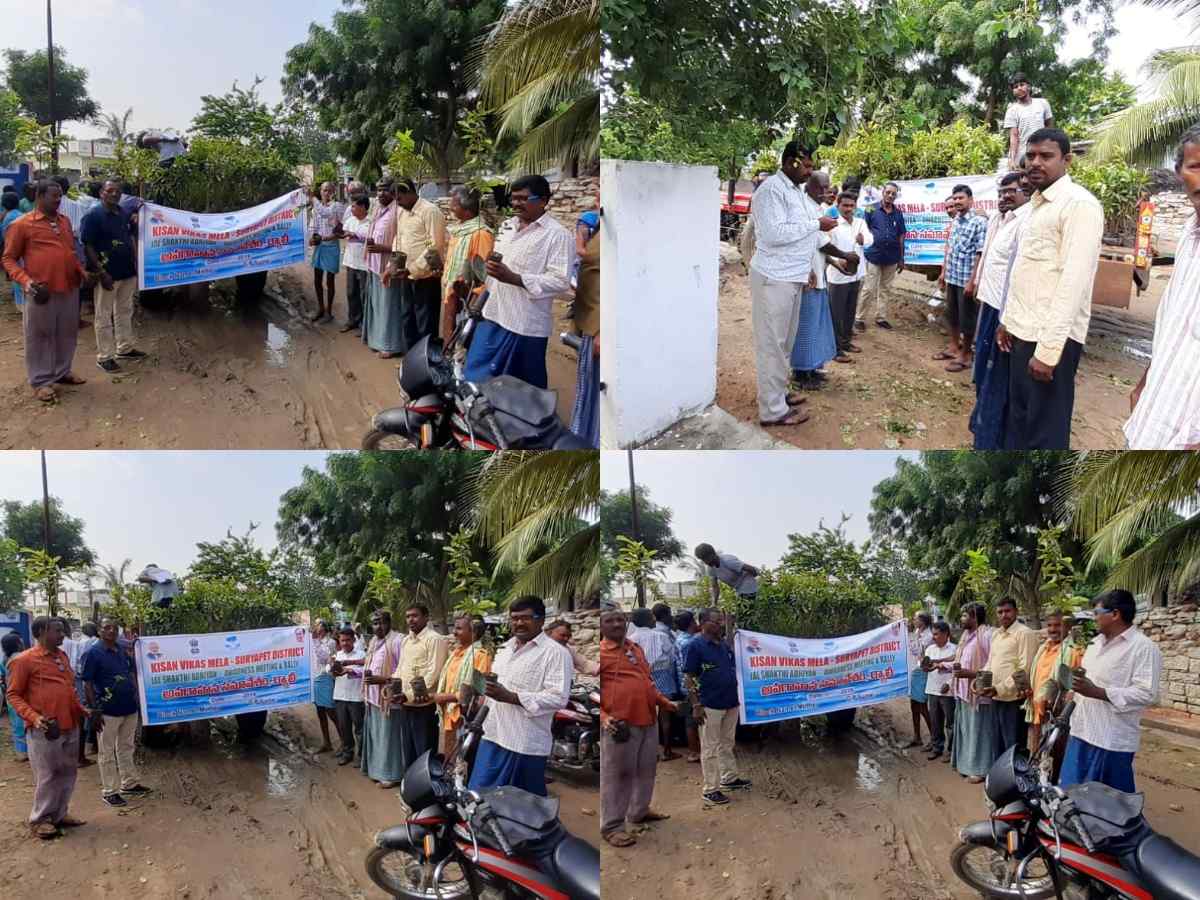 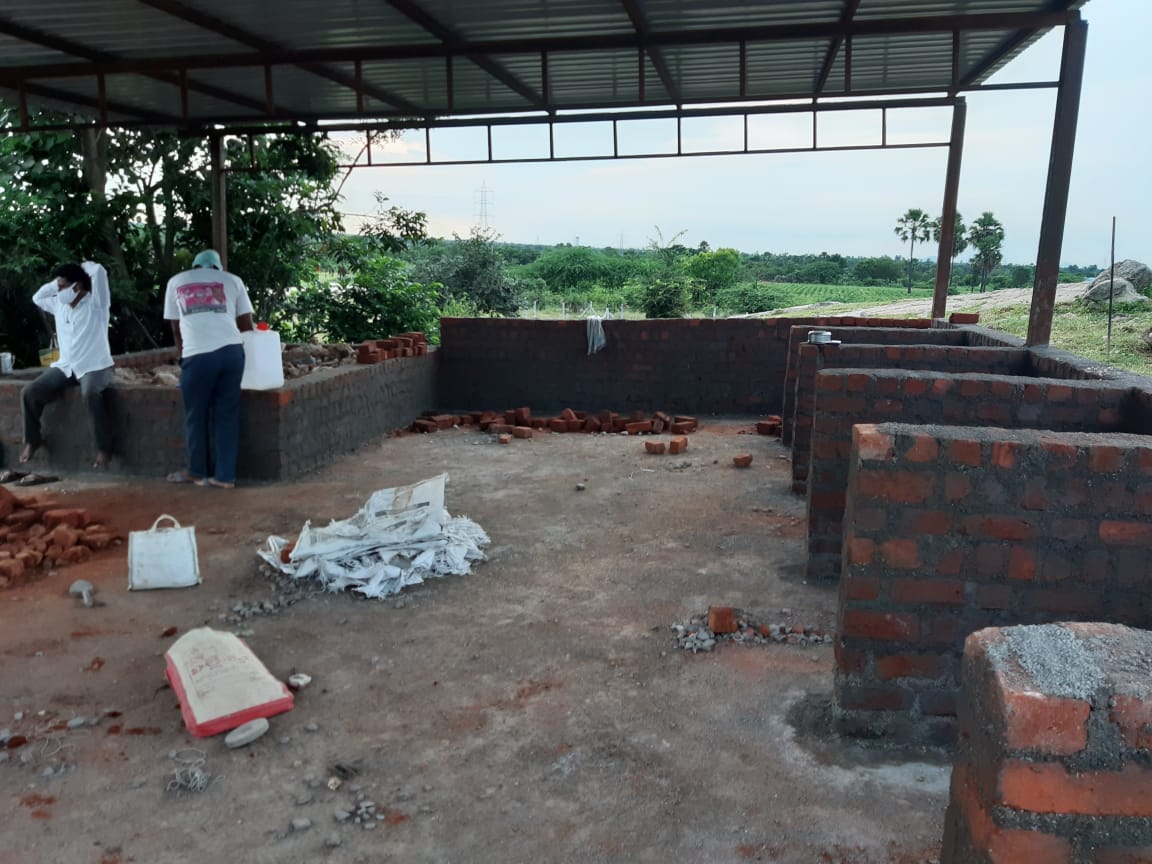 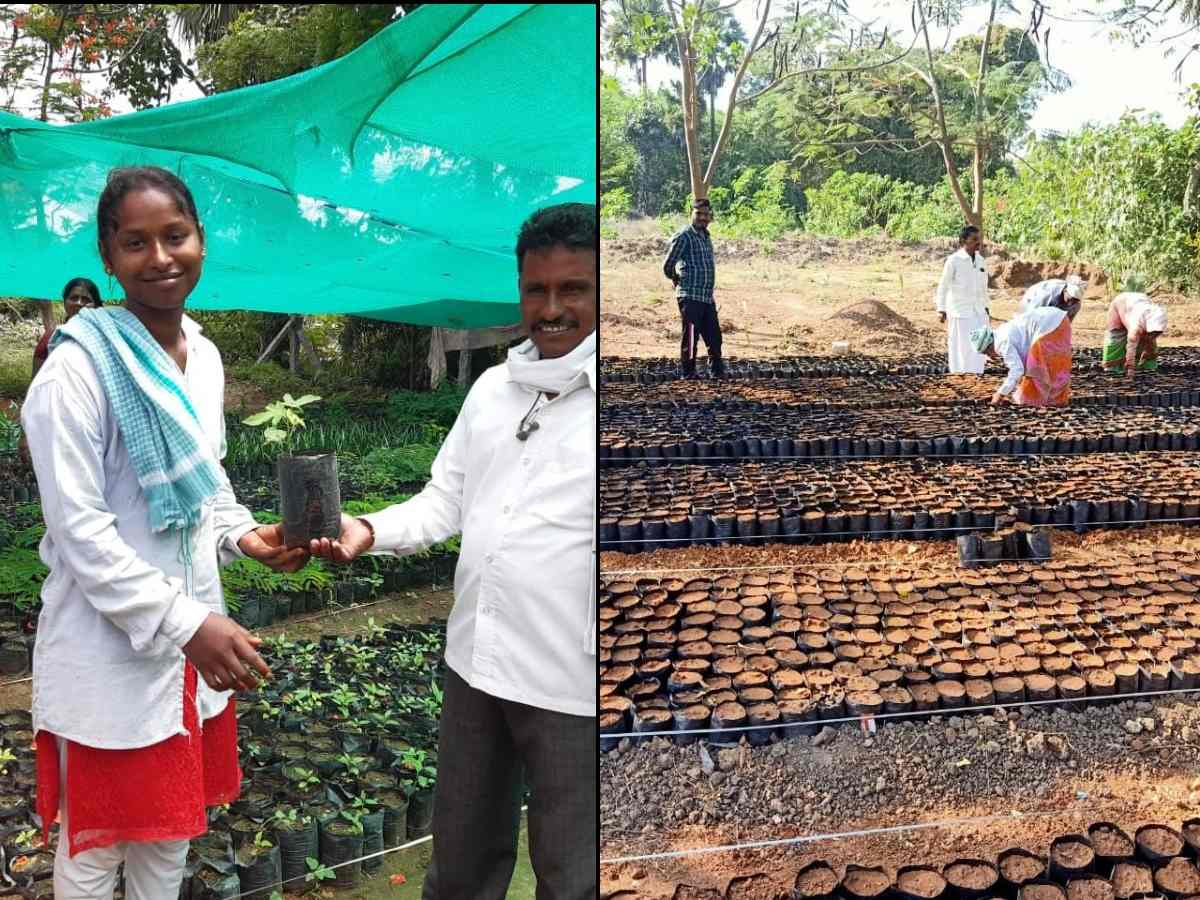 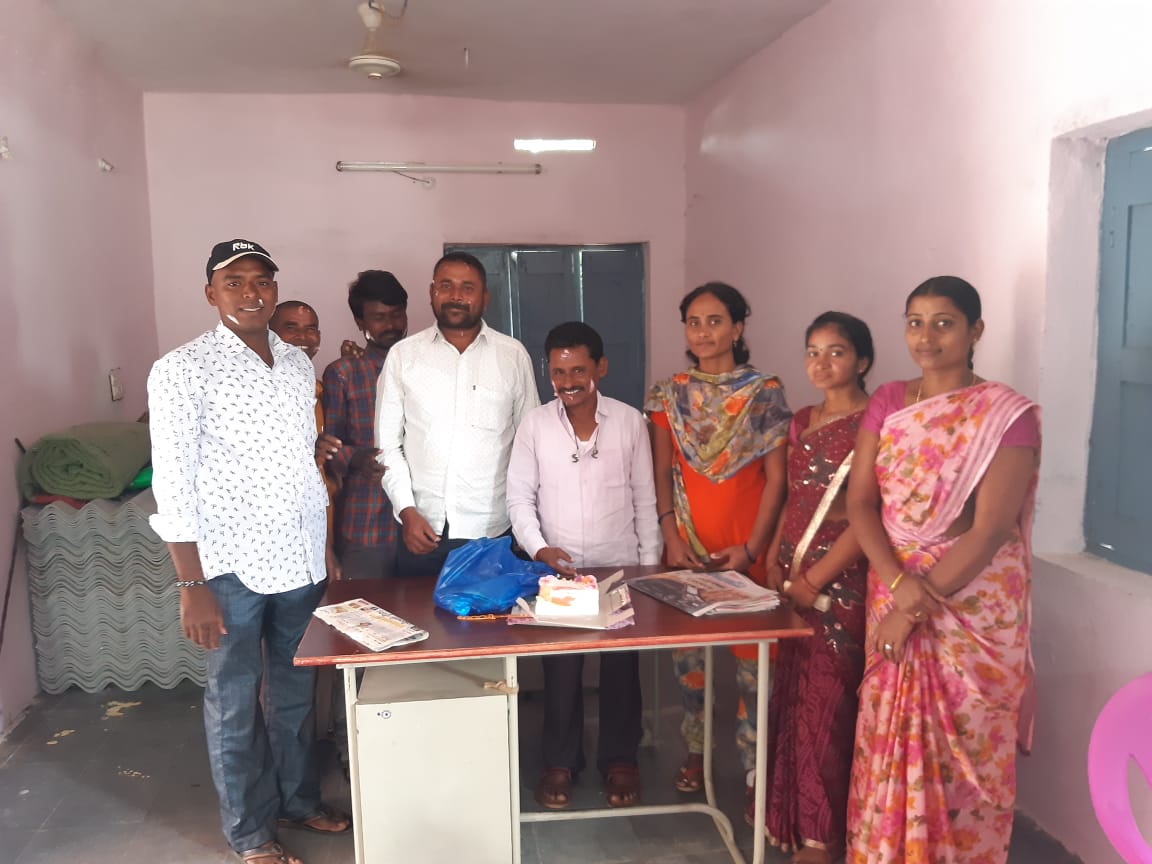 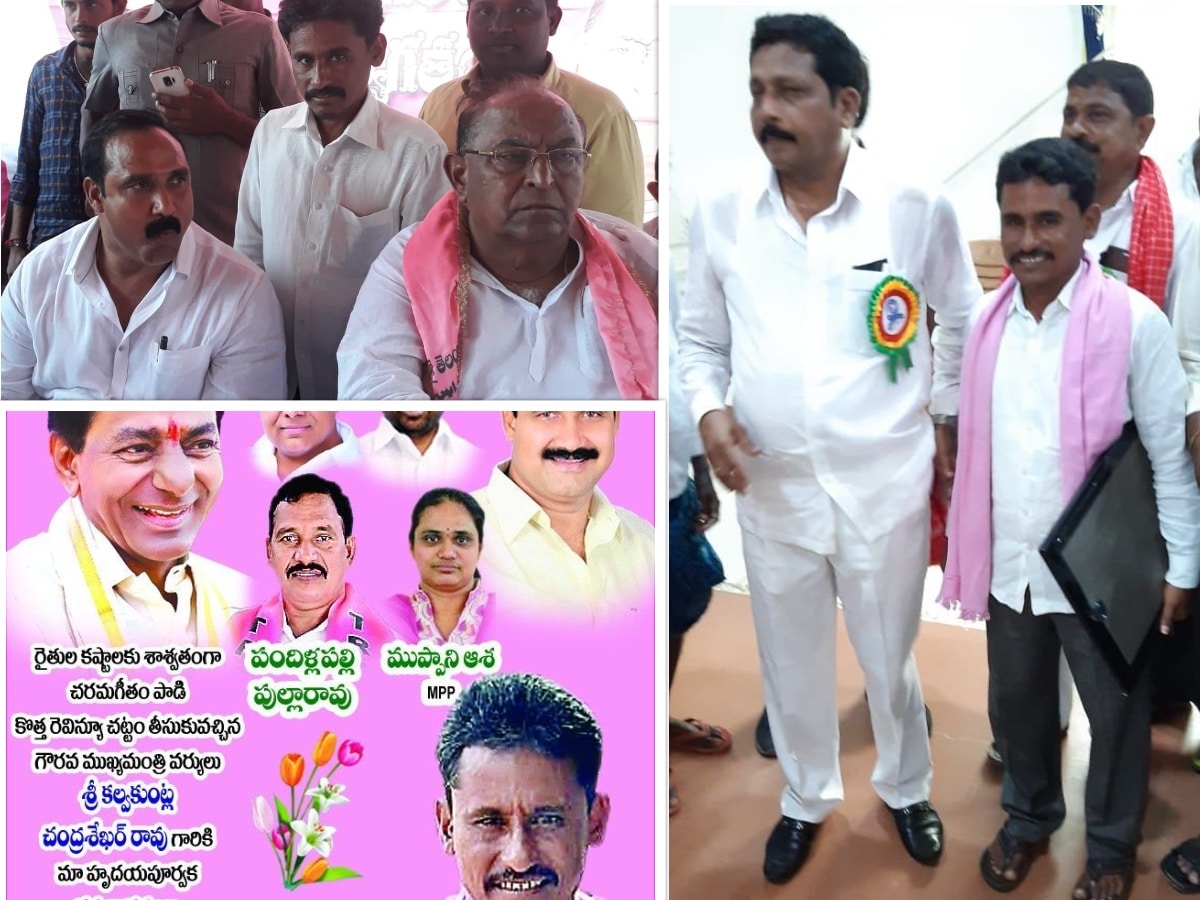 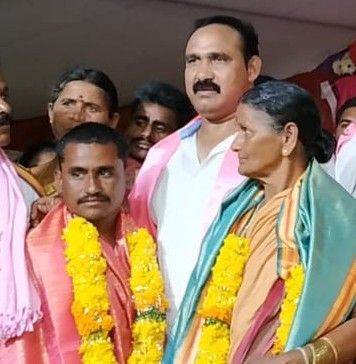 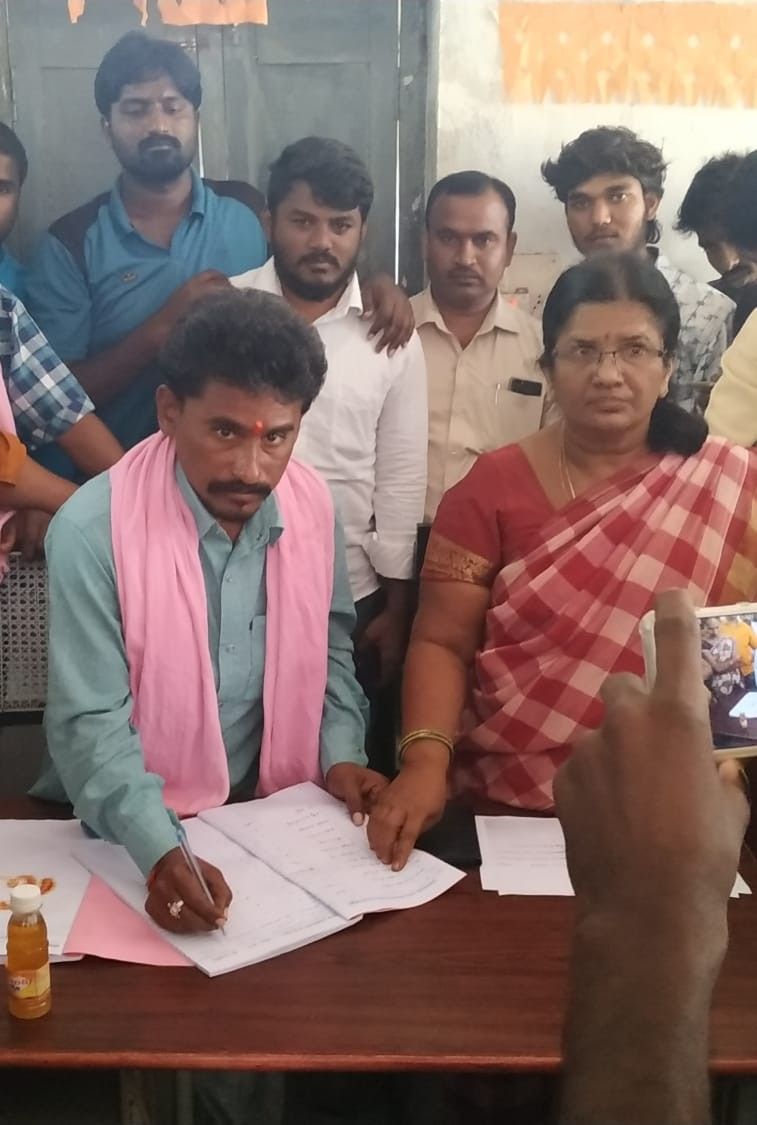 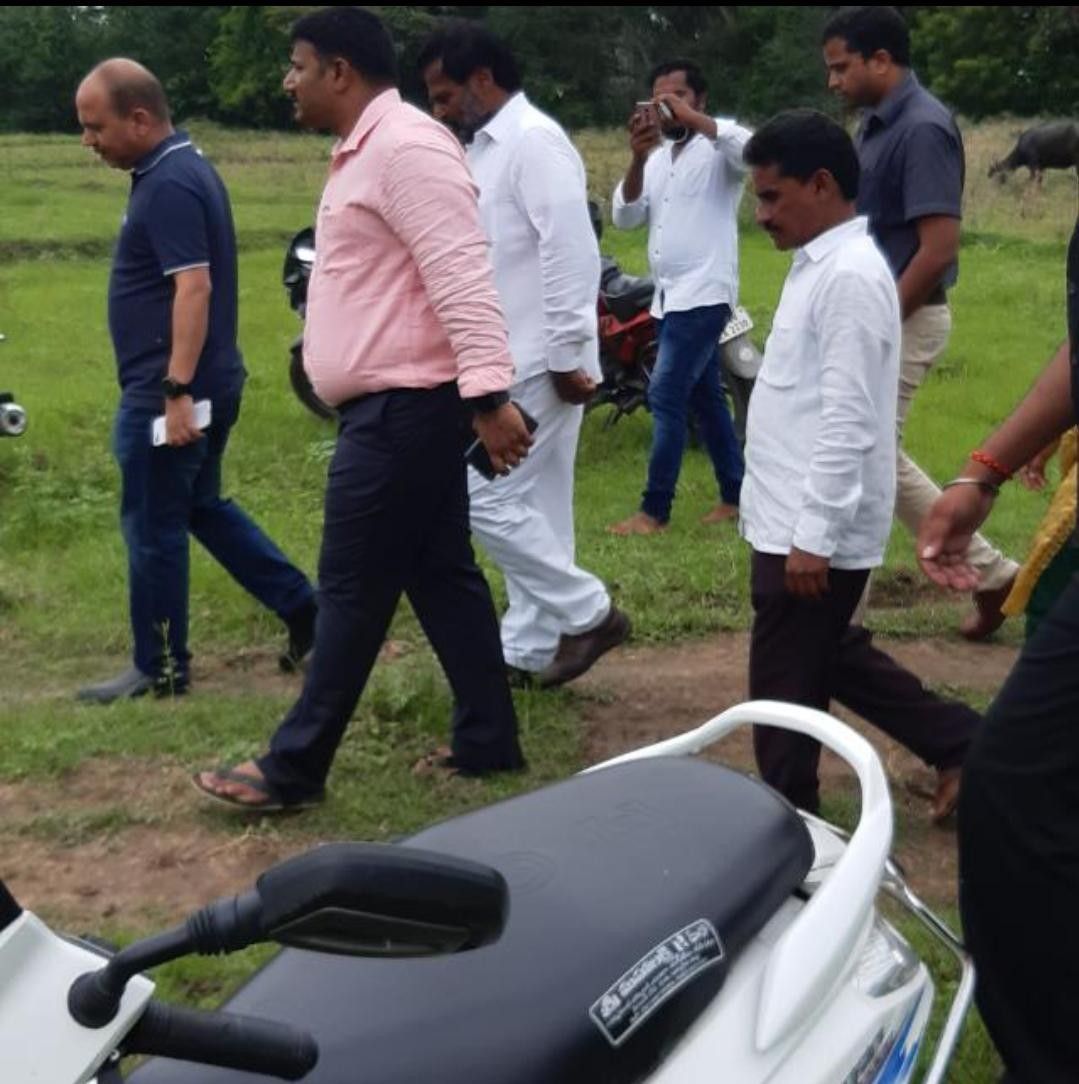 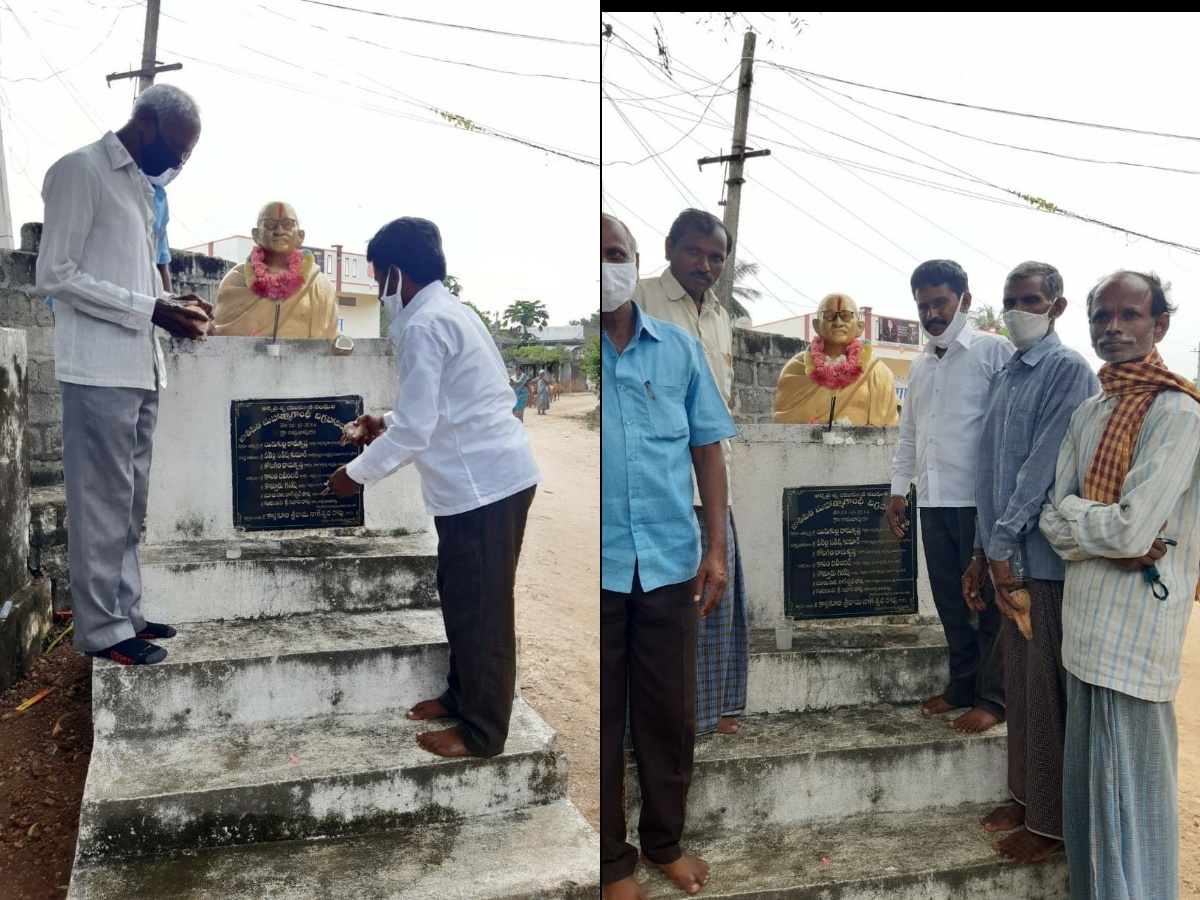 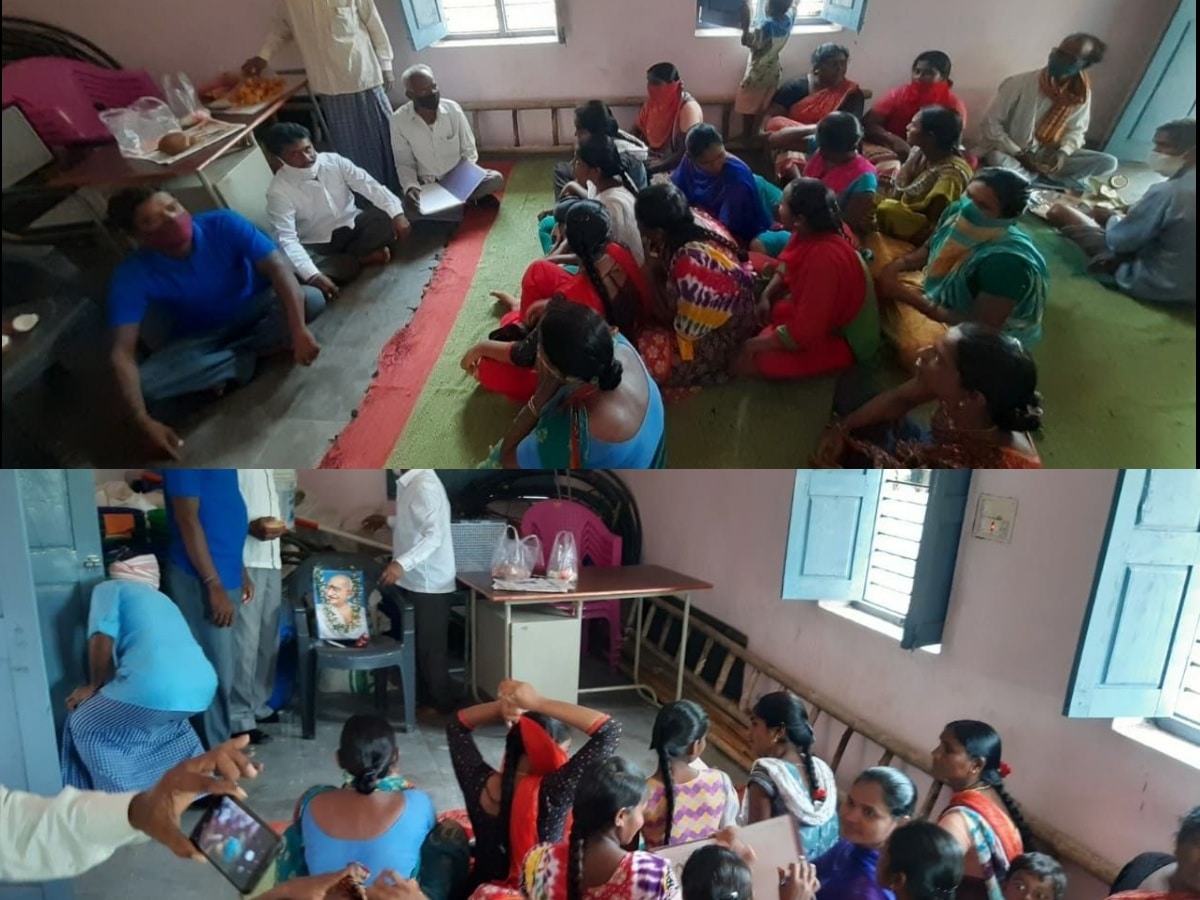 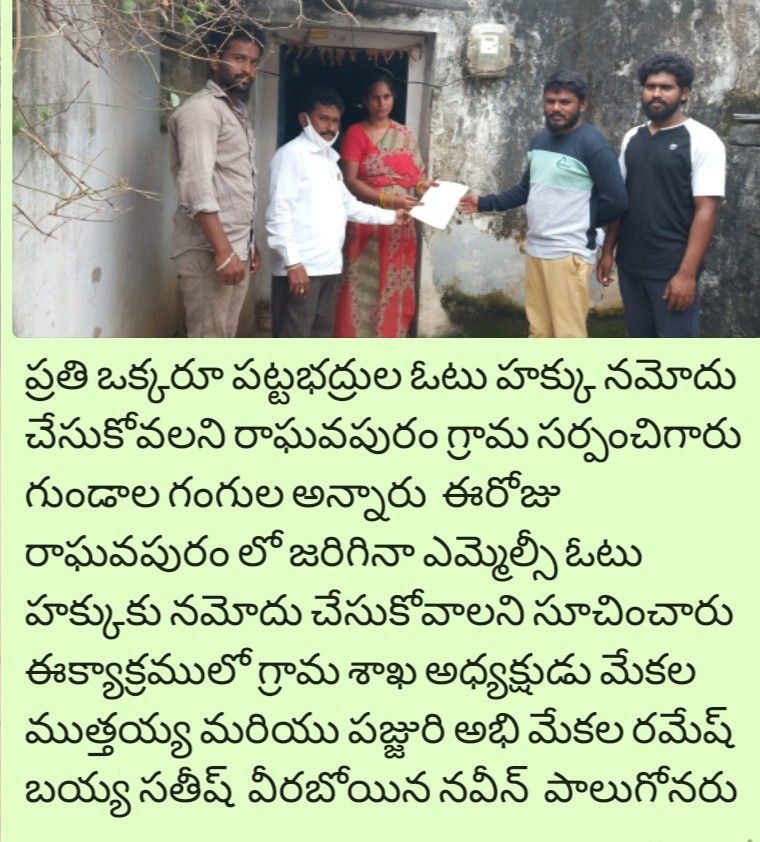 of Raghavapuram from TRS Party.

of Raghavapuram village from the TRS Party.

of TDP in Mothey

Re-Joined in the TRS

under the auspices of Bollam Mallaiah Yadav along with the 1000 people.

for the 2nd time in Raghavapuram from TRS Party.