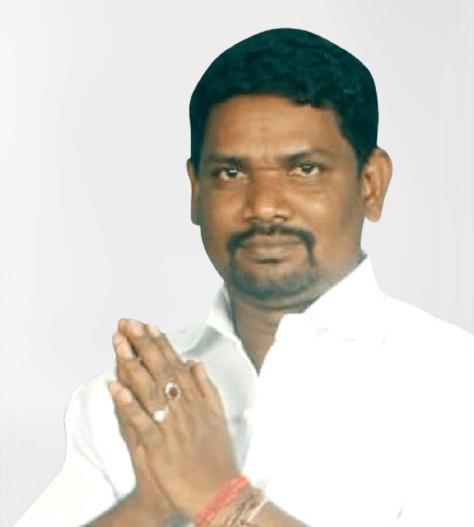 Gunapati Munikrishna is an Indian Politician and District General Secretary of Chittoor from the Political Party YSRCP.

On the 05th of April 1988, Munikrishna was born to the couple Mr. Muni Ratnam and Mrs. Rajeshwari in the village of Nellore.

In the year 2018, Munikrishna acquired his Secondary Board of Education from ZP High School located at KVBpuram and Intermediate from Raja school, Srikalahasthi, in 2021.

In 2009, He debuted into active politics through the Telugu Desam Party (TDP) and continued rendering services to the people as an Active Member.

As a District General Secretary, he demonstrated his commitment to the District by continuously working for their well-being, District development, and striving hard for their benefit of them.

He was appointed as the State Working Committee Member, he has worked selflessly for the welfare of the people, continuously fighting for the organization’s growth, and giving desperate service to the society.

In 2021, He quit the TDP and joined the Yuvajana Sramika Rythu Congress Party (YSRCP) to follow in the footsteps of YS Jagan and do his part to help the people in a better way.

His ideological determination and generous sincerity made him District General Secretary of Chittoor, by strengthening his duties, constantly thinking about the welfare of the people, and the development of the Party since then.

In addition to his above responsibilities, For his commitments and Trustworthiness towards the work, He served as the District Secretary for Rajaka Ikya Sangam.

He was appointed as the Satyavedu Constituency Incharge of Sema Andhra BC Sankshema Sangam, he has worked relentlessly for the welfare of the people, continuously fighting for the party’s and society’s growth, and giving desperate service to the society.

For his impressive performance during the course of his services, He was appointed as the Akhila Bharathi Dobi Maha Samaj All India Working President and has been served in the position with gratitude and perpetually working hard for the well being of society. 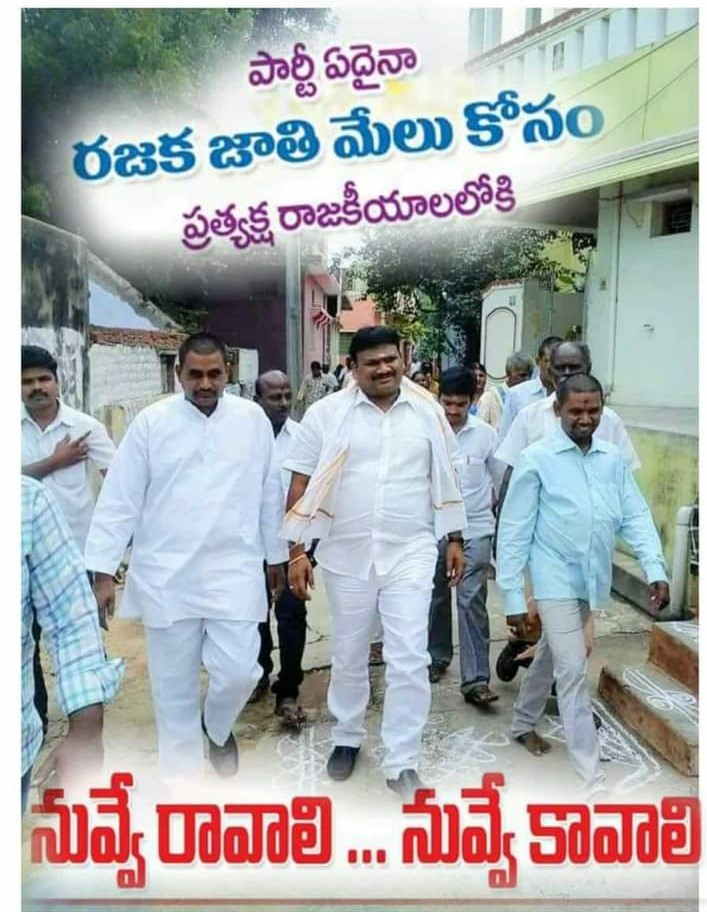 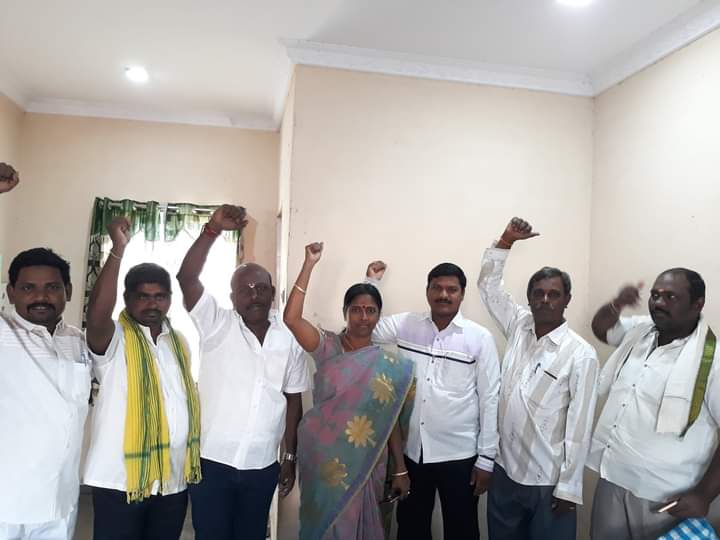 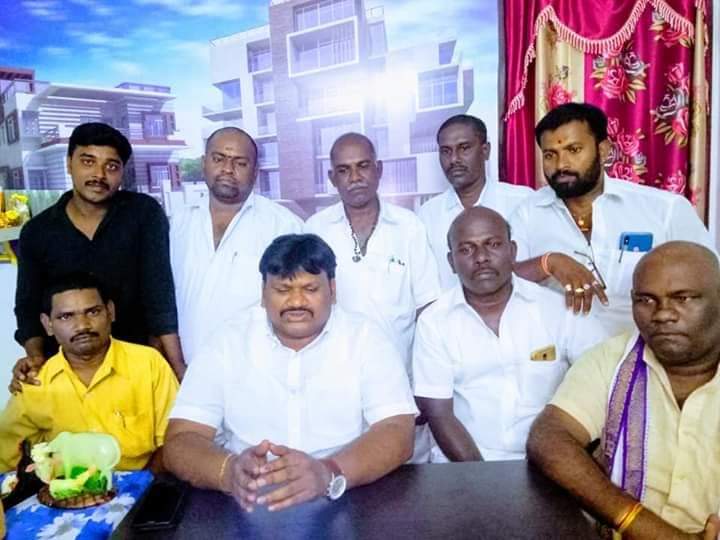 of Sema Andhra BC Sankshema Sangam