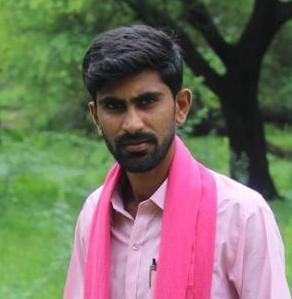 Guguloth Ravi Nayak is an Indian Politician of the TRS Party and Agriculture Market Committee Director of Nellikudur Mandal of Mahabubabad District, Telangana.

On the 10th of February 1991, Ravi Nayak was born to the couple Mr. Guguloth Balu Nayak and Mrs. Guguloth Anusha and resided at Meetya thanda in Nellikudur Mandal of Mahabubabad District in the Indian State of Telangana.

In the year 2008, Ravi Nayaka studied his Secondary Board of Education at Vignan High School and completed his Intermediate course at Maharshi Junior College at Kesamudram Mandal in Mahabubabad District in 2012.

He attained his Graduation of Degree from Maharshi Degree College at Kesamudram in 2018.

Soon after finishing his Studies, Ravi Nayak turned into a Professional in 2010 by setting up a business of his Own as a Rock Star Adds and Events in his locality and simultaneously handled his family obligations.

In the Year 2008, Ravi Nayak began his political career by joining the Telangana Rashtra Samithi (TRS) founded by Kalvakuntla Chandrashekar Rao who is the Indian politician serving as the first and current Chief Minister of Telangana.

From the day he stepped into it, He served as an Active Member and performed every activity conducted by the Party, and worked hard for the growth and development of the TRS in the Society.

From the time period between 2004-2014, Ravi Nayak actively participated in the Telangana movement for the separation of Telangana from Andhra Pradesh and to form the Telangana as a separate State and He lent great support to the Telangana Statehood Movement by providing intellectual support.

Later on, For his constant dedication and efforts for the welfare of the people in 2020 Ravi Nayak was appointed as the Agriculture Market Committee Director of Nellikudur from TRS by working hard to put an end to the problems and inconvenience of the Students. 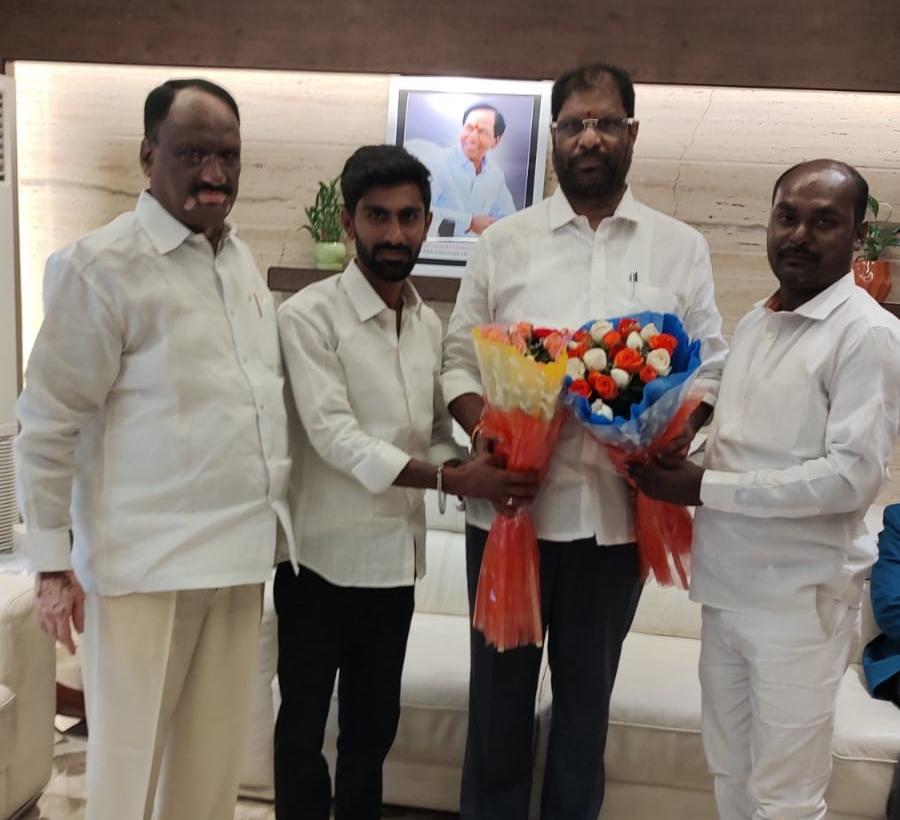