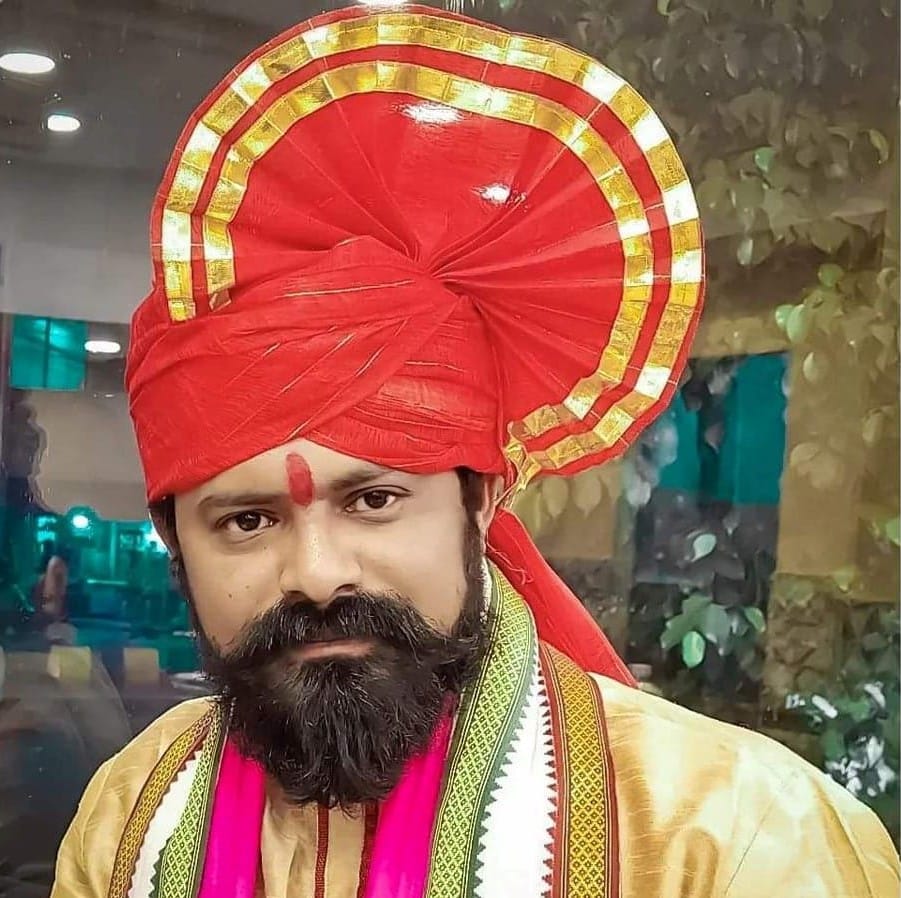 Guguloth Ramesh Naik was born on the 04th of April 1987, in the Venkat Thanda of Anepuram village of the Mahabubabad district in the Indian state of Telangana to the couple Mr. Guguloth Linga Naik and Mrs. Guguloth Achamma Naik.

In the year 2009, he attained his B.tech from Jawaharlal Nehru Technological University Hyderabad in Telangana. Later, he holds a Master Engineering from IISC College at Bangalore, India and accomplished it in 2011.

Ramesh Naik believes that the true secret of happiness lies in taking a genuine interest in all the details of daily life, After the conclusion of his studies Ramesh Naik turned into a profession as a Deputy Manager at BHEL (Bharat Heavy Electricals Limited) Hyderabad and ever since he started, He simultaneously handled his family and business responsibilities.

Beginning at a young age, he had a passion for working in the public service. Ramesh Naik has been accustomed to service since childhood. He also conducted many service programs while continuing his studies.

Ramesh Naik is a staunch believer that every individual should engage in social work that builds a sense of patriotism in their souls and one should constantly try to influence people around them by emphasizing that one is indebted to society.

Ramesh Naik joined the Lambadi’s Ikya Vedika as an Active Member and for his constant work and dedication, he increased his work ability by receiving the position of LIVE State Chief Coordinator of Telangana. 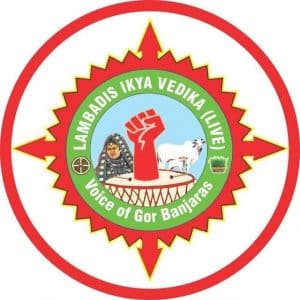 Being a Scheduled Caste and having vast knowledge about the problems of the downtrodden, Ramesh Naik strives to effectively serve the downtrodden communities people to put best of their efforts and to improve the living conditions for the upliftment of backward people (ST & SC People) and work hard for the socio-economic development of downtrodden and contribute the maximum in drawing more and more strength of weaker sections towards the party to further strengthen the ST & SC People. 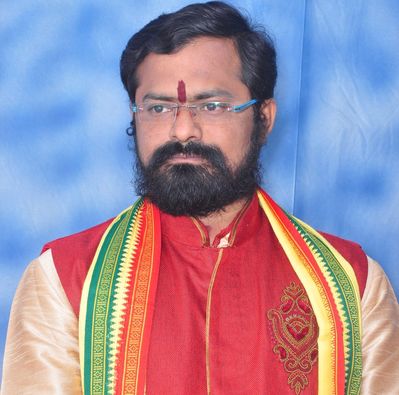 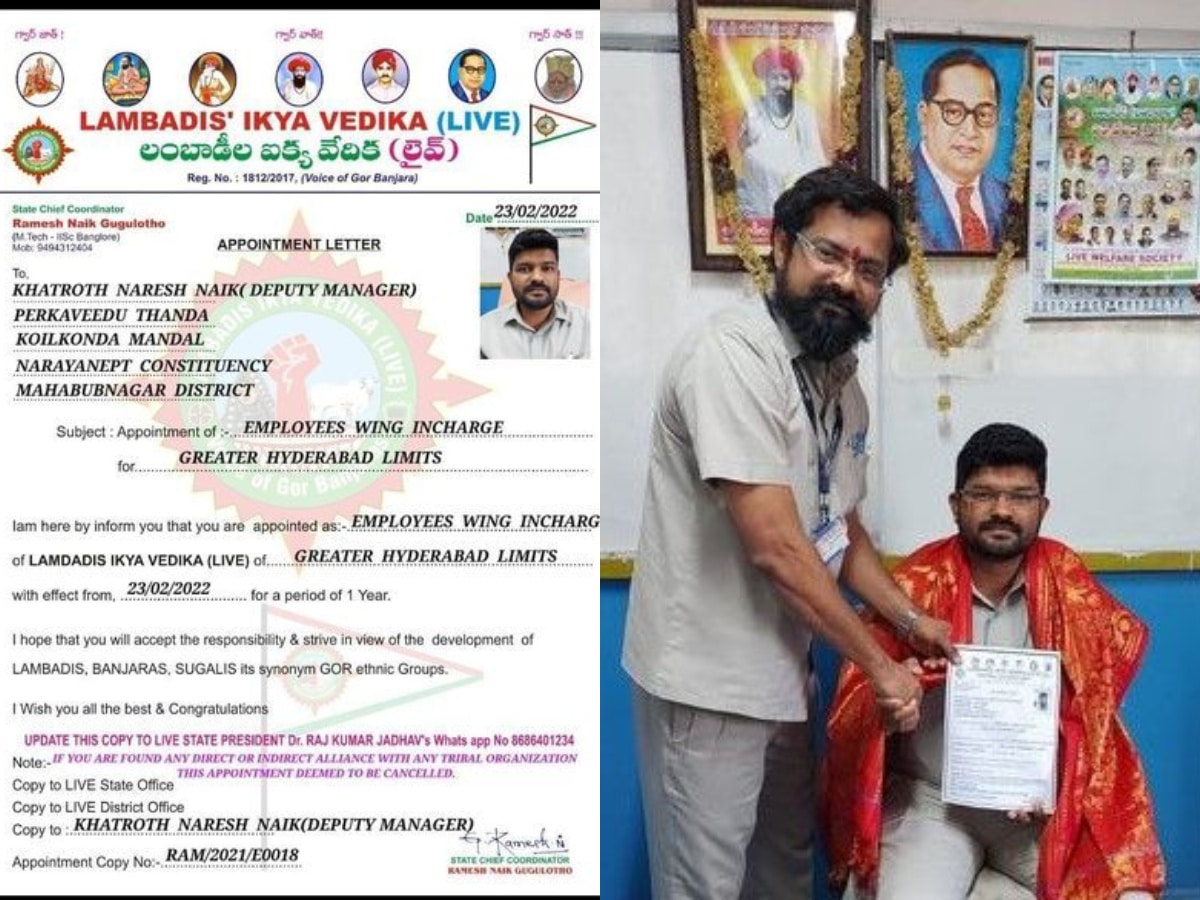 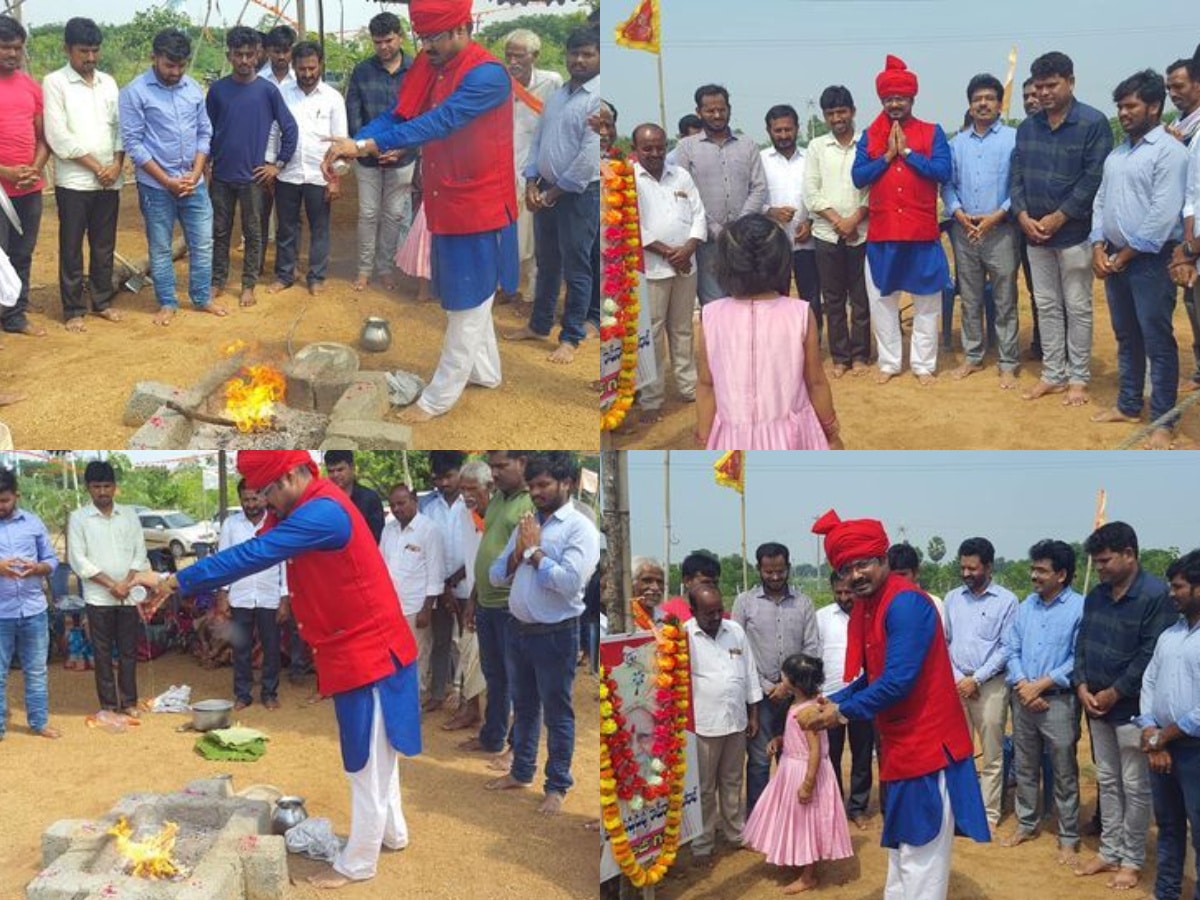 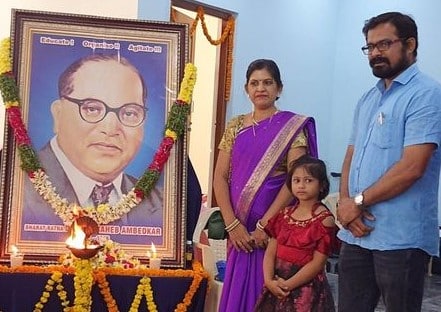 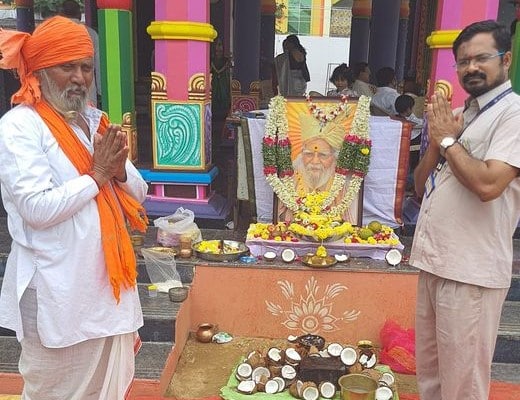 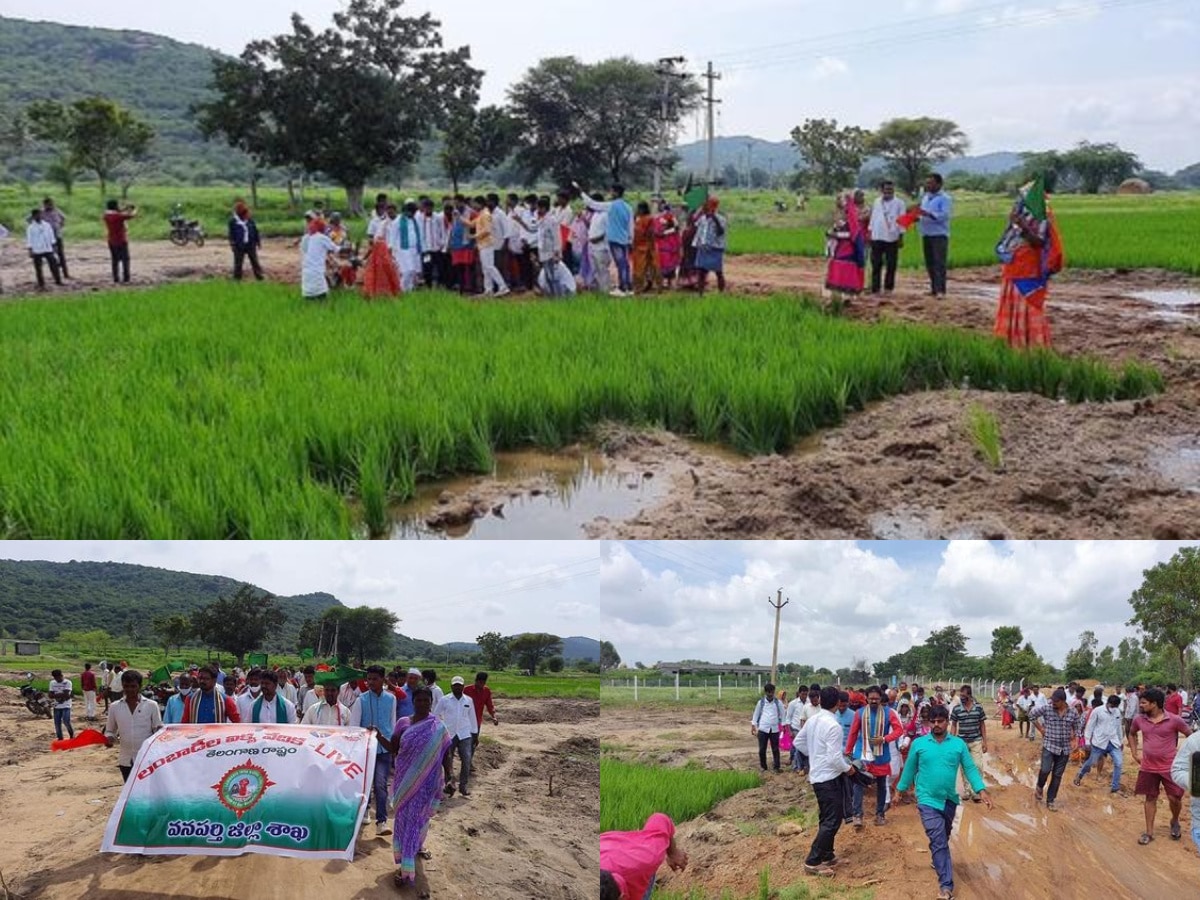 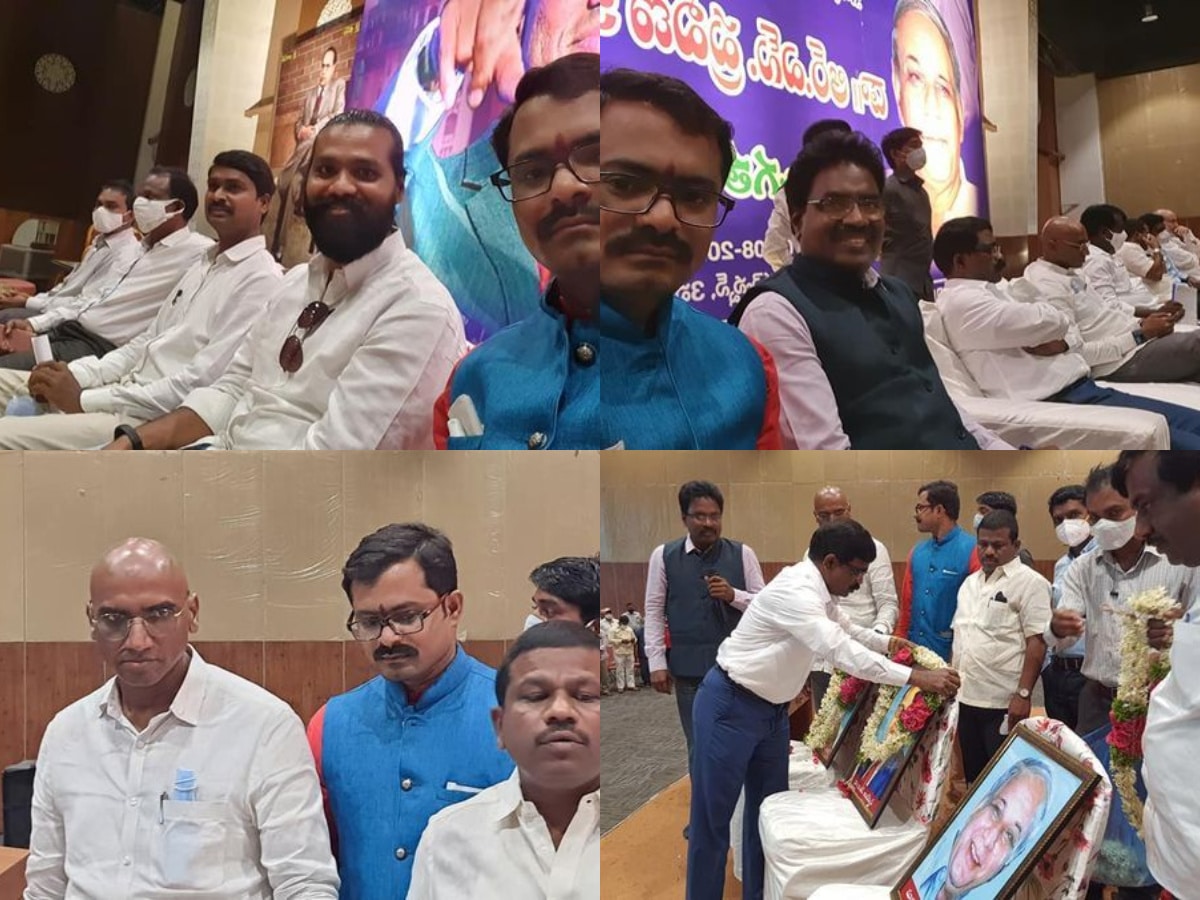 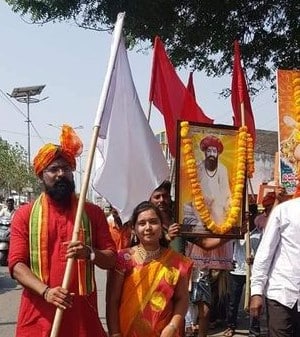 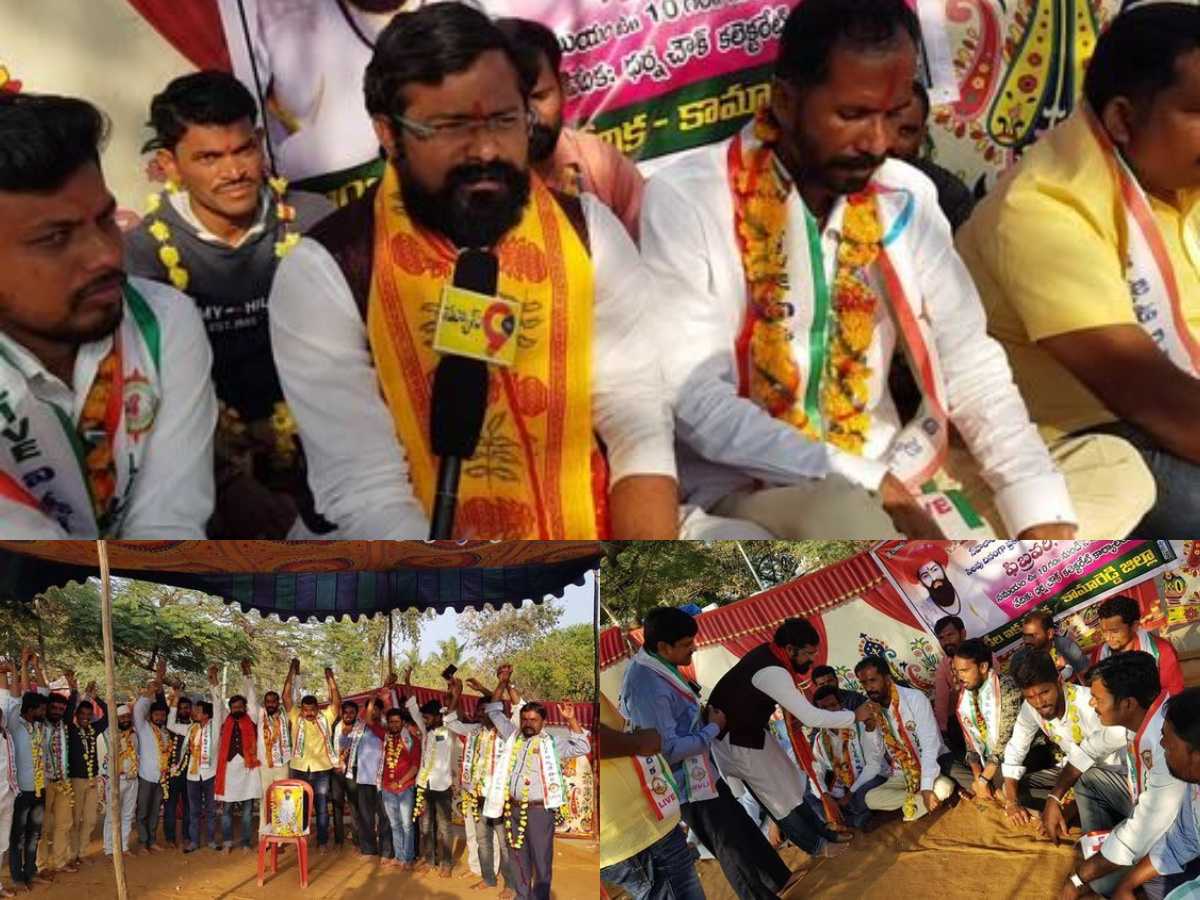 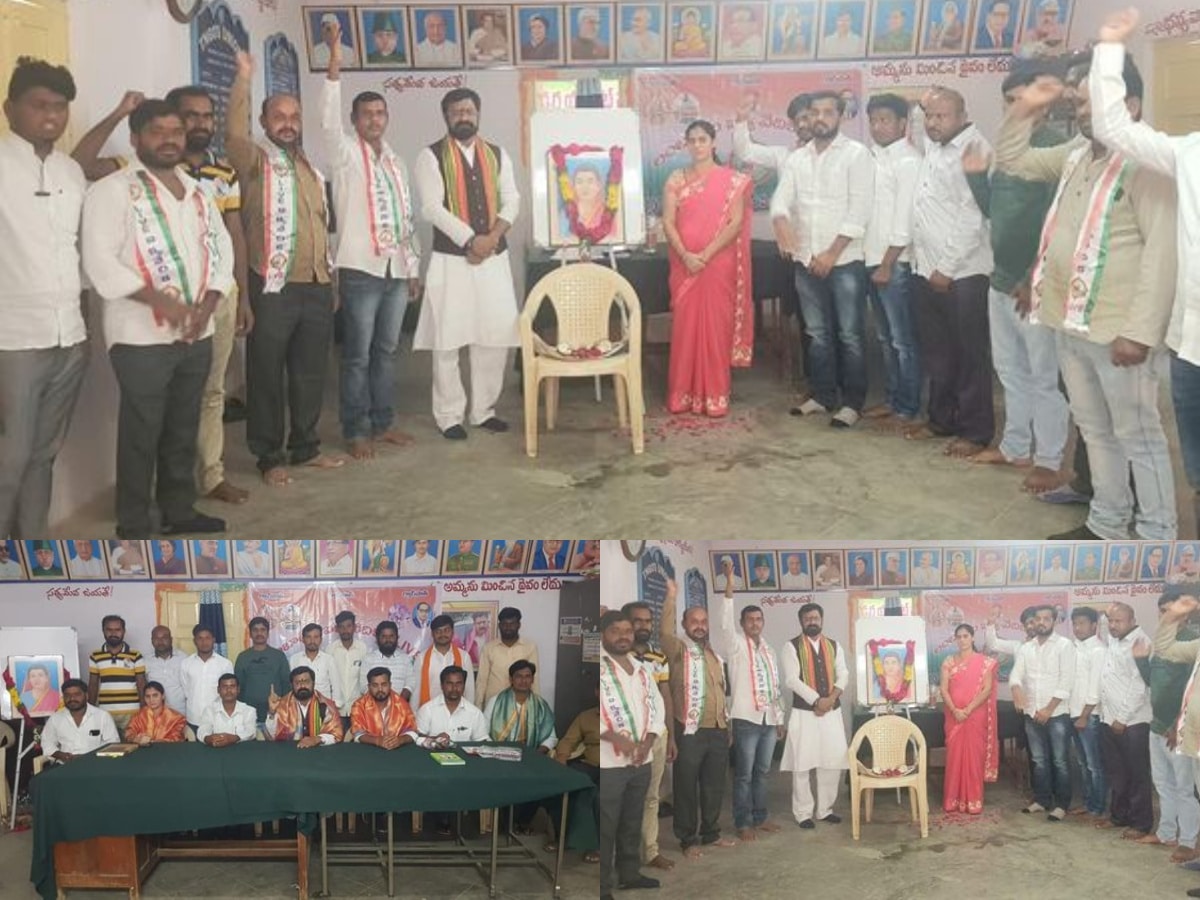 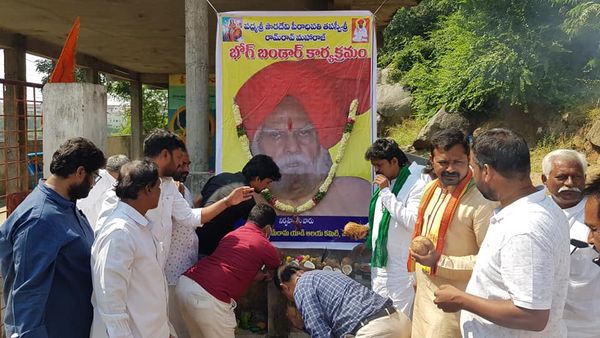 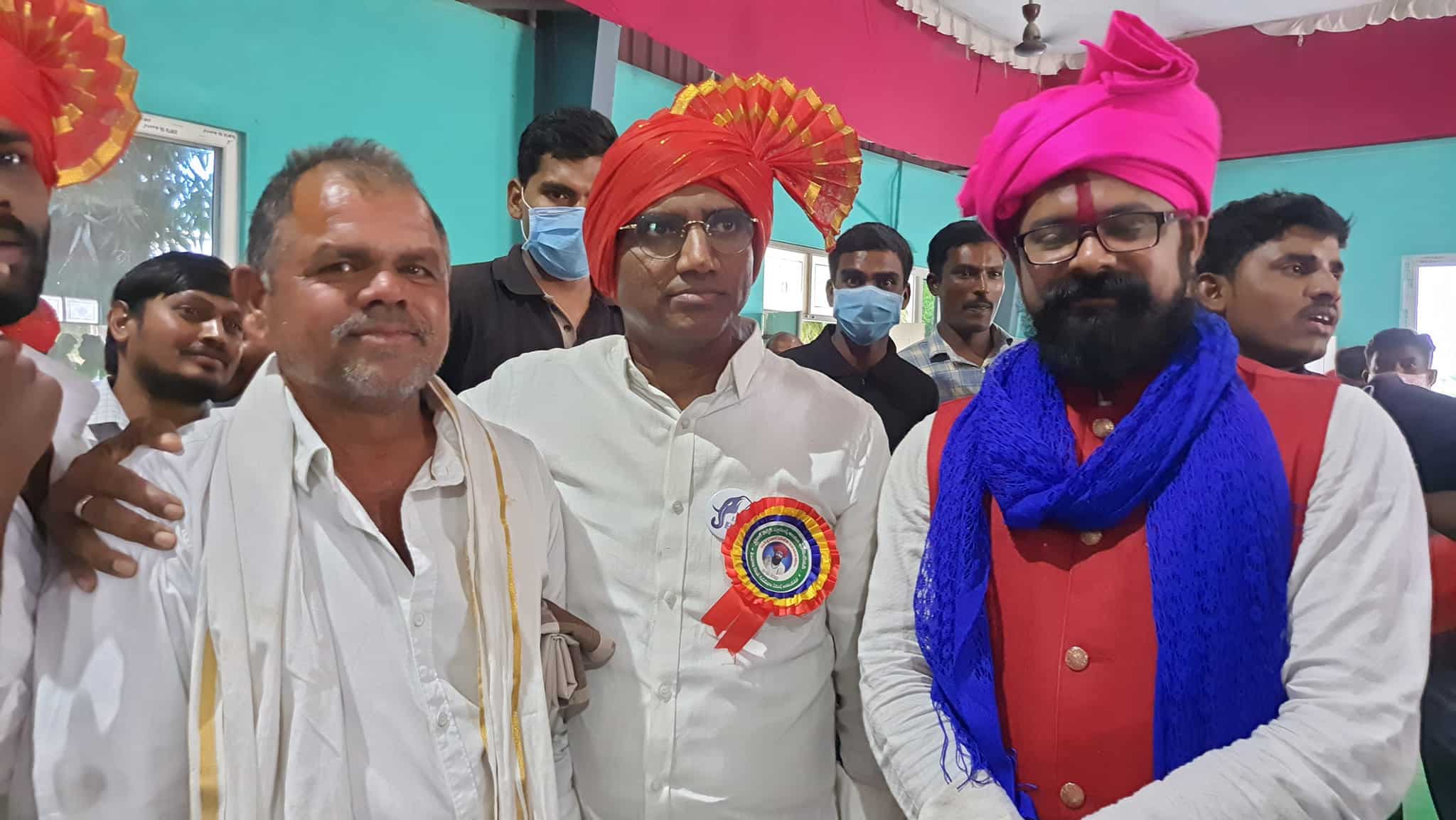 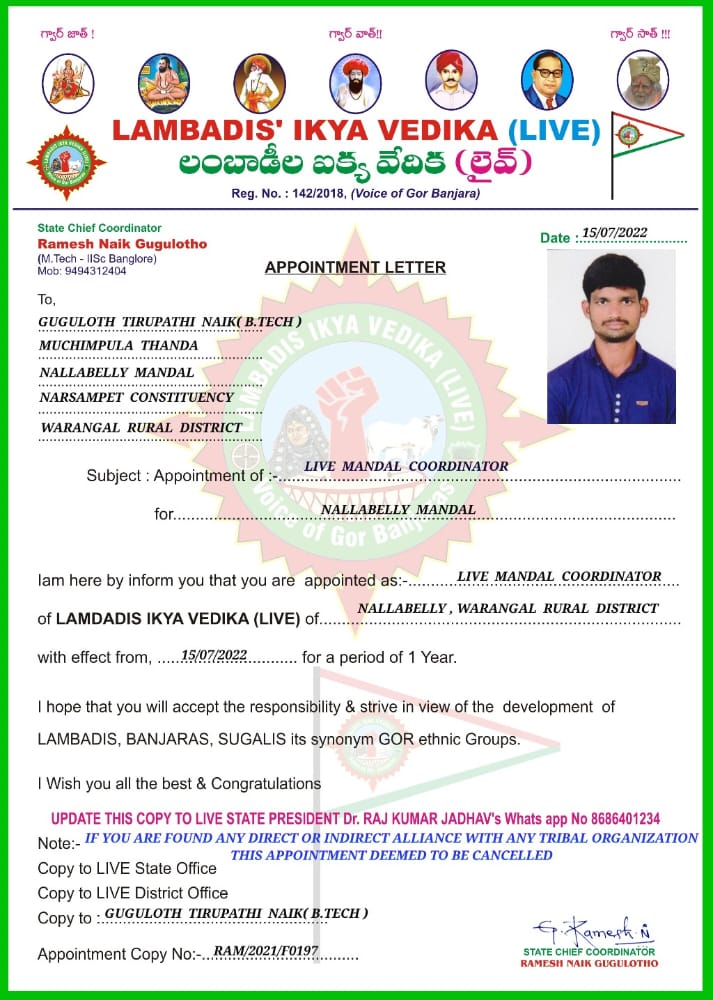 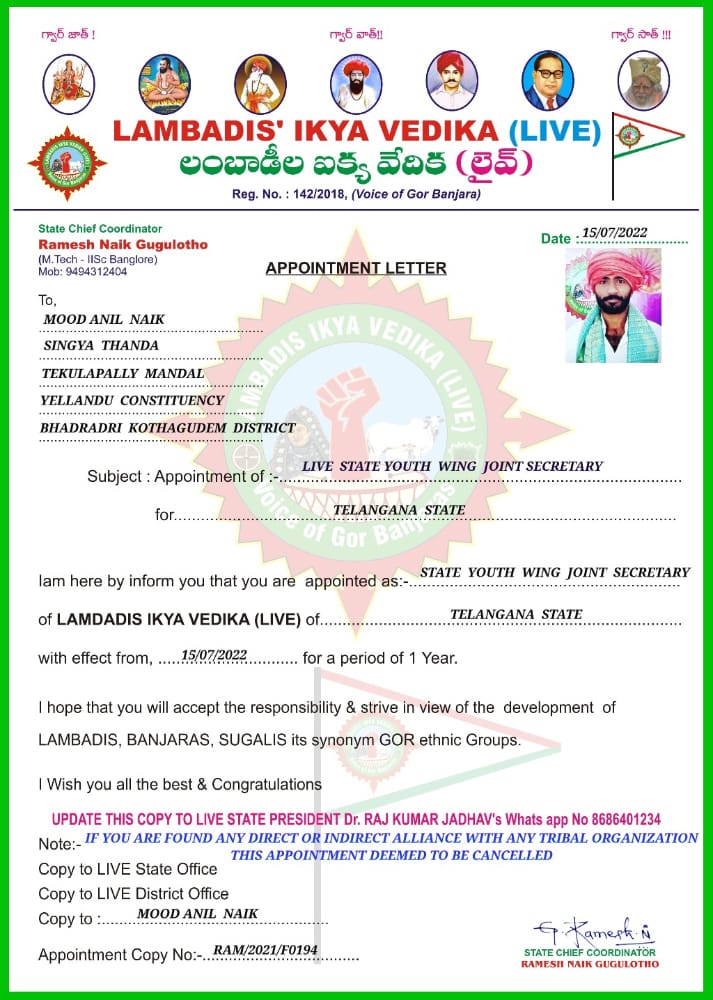 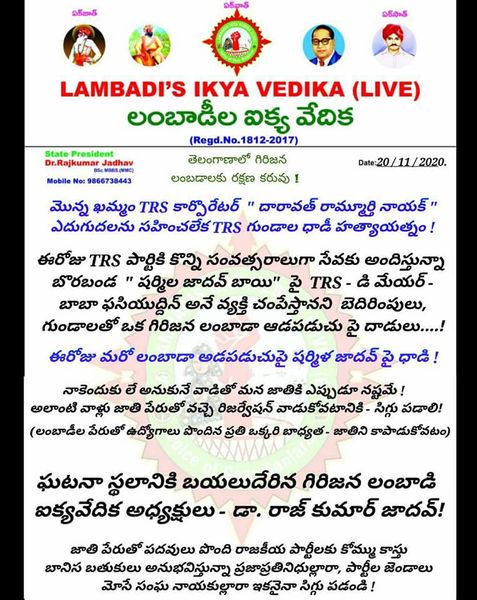 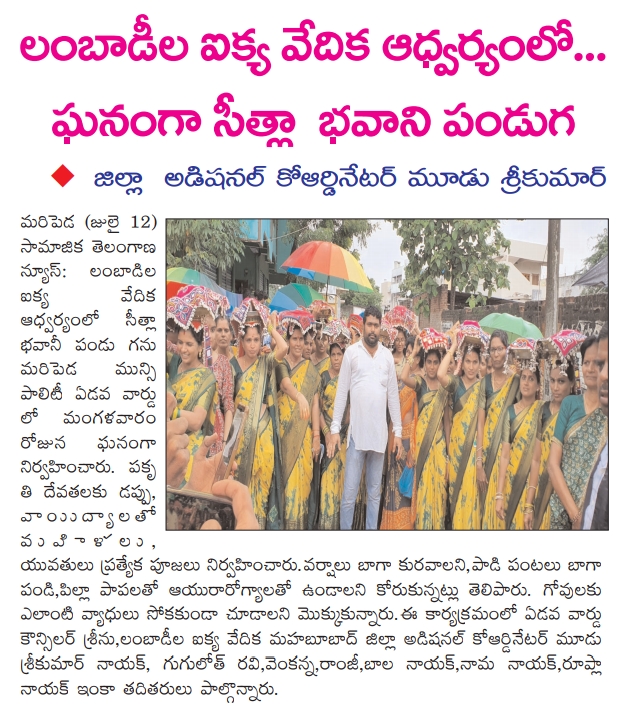 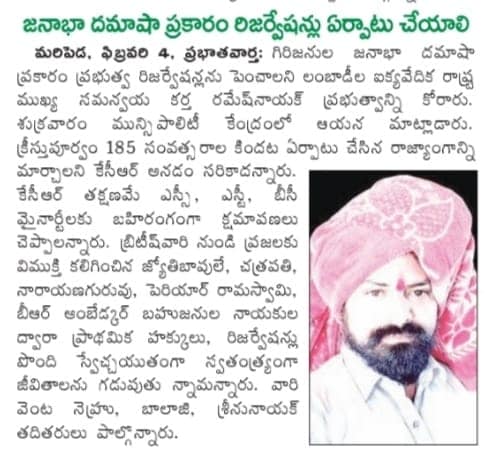 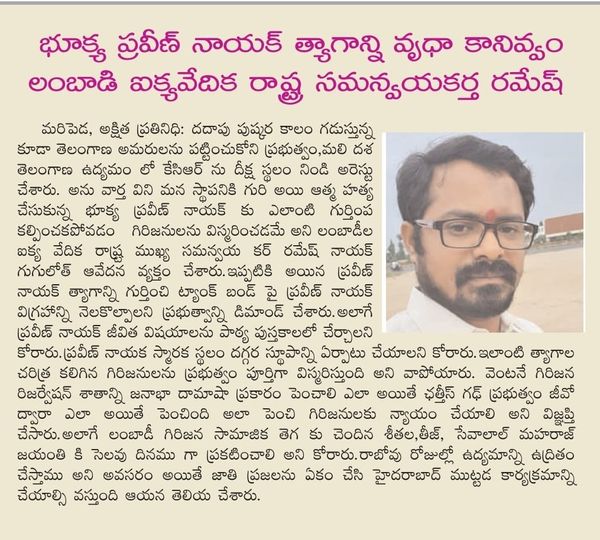 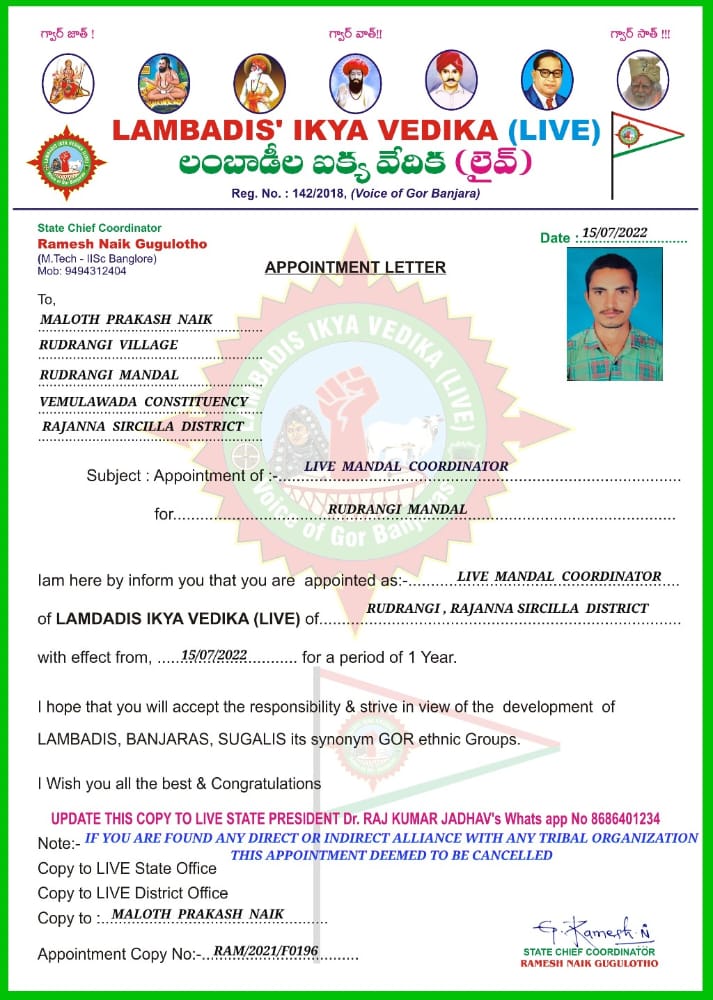 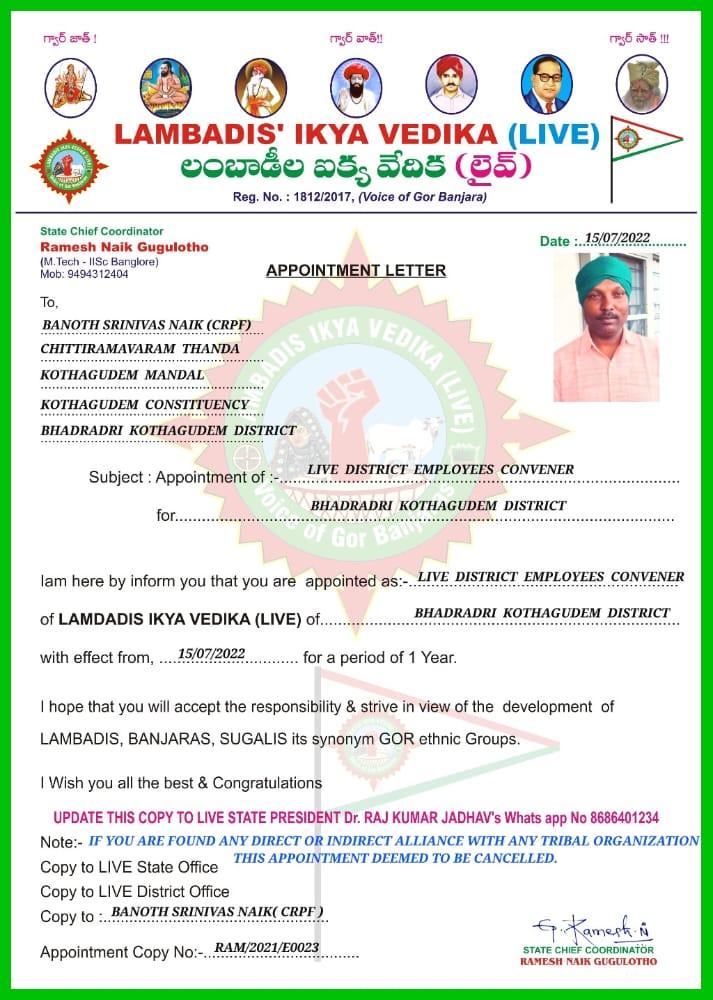 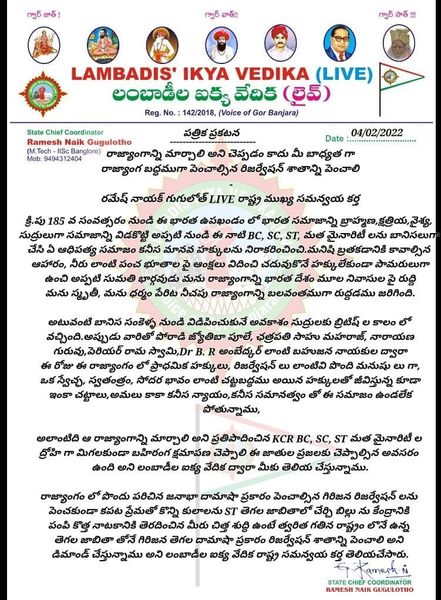 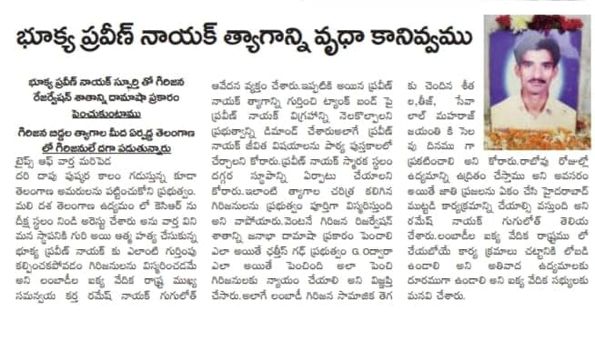 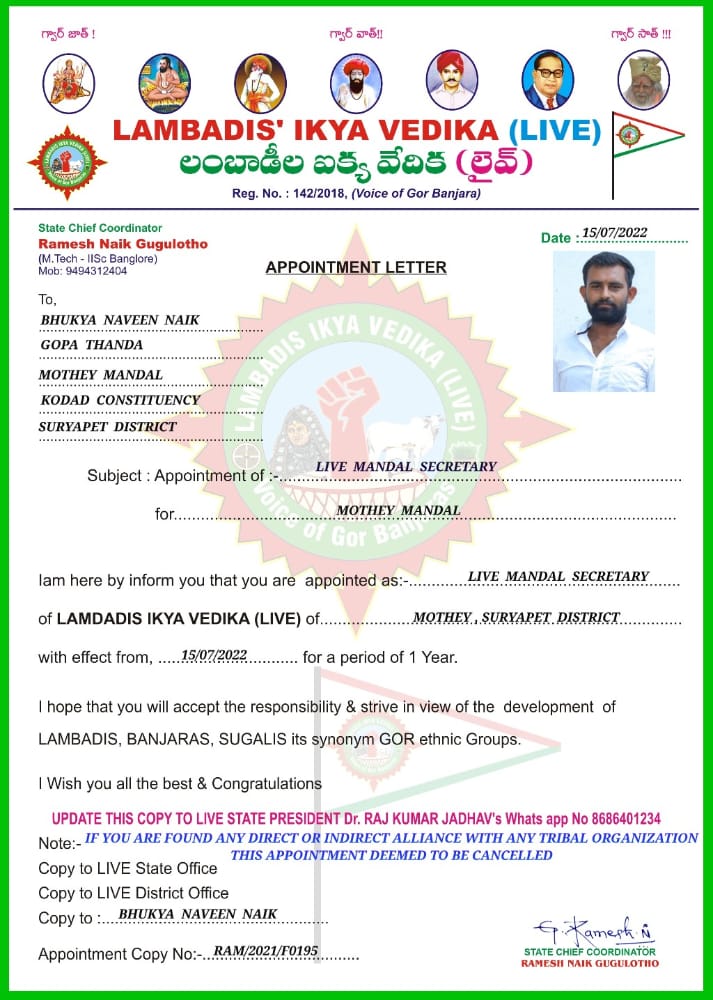 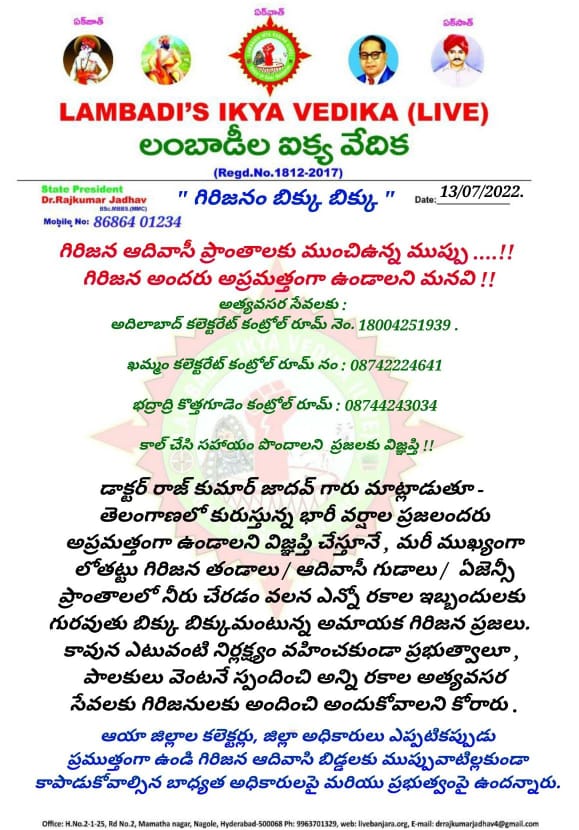 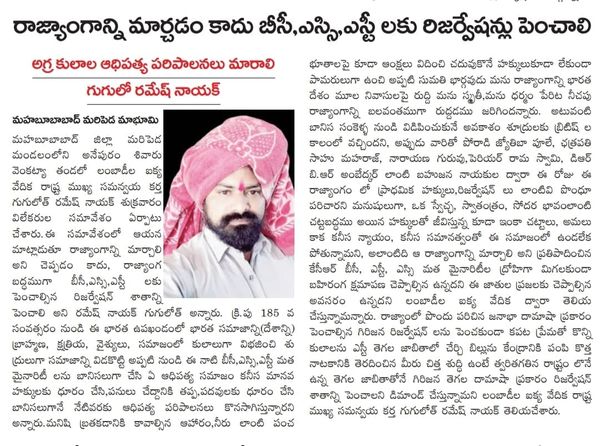 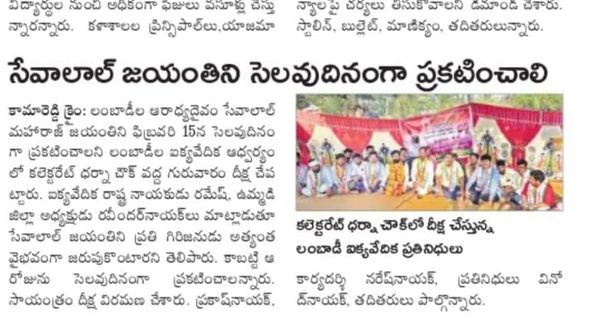 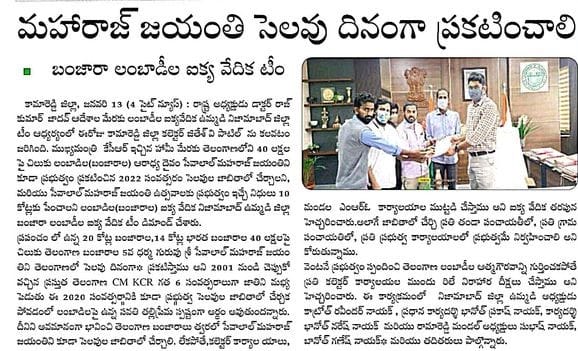