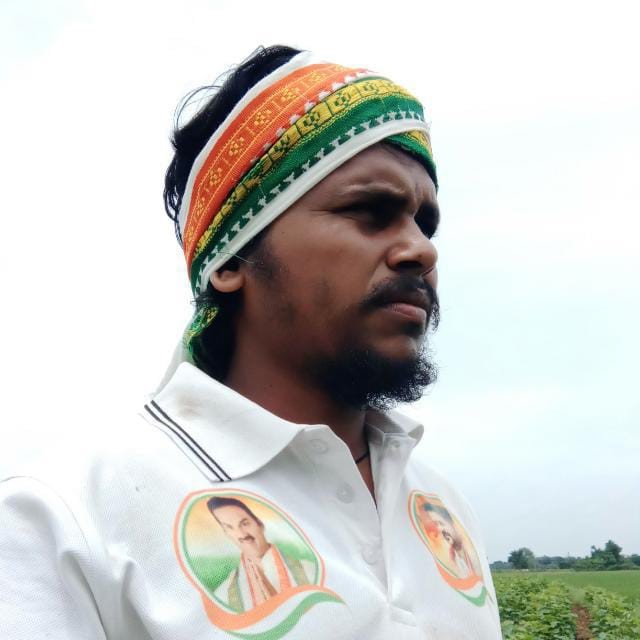 Guguloth Rajesh is an Indian Politician and current Mandal Social Media Incharge from Maripeda Mandal in the Indian State of Telangana.

Rajesh was born in the village of Venkatya Thanda of Maripeda Mandal of Mahabubabad district from the Indian State of Telangana on the 13th of January 1995 to the couple Mr. Guguloth Somula & Mrs. Guguloth Harina.

He never believed in any Fancy education, he had a simple educational background as anyone did, and Rajesh studied his Secondary Board of Education in 2010 from TSPWRS Gurukul High School located at Maripeda of Telangana.

In the year 2011, he attained his undergraduate from Sri Srinivasa Junior College at Maripeda in Telangana. Later in the year 2015, he holds graduation with a degree from Vignana Bharathi College situated at Mahabubabad, Telangana.

As he hails from an Agricultural Family & Was born into a rural middle-class family, he has chosen to do Agricultural Occupation as it is the backbone to all other occupations and especially it’s important for humans to survive and by sustaining his occupational work Sreenivasulu set up a Real Estate business of his own and fulfilling his family responsibilities.

In the year 2011, Rajesh began commenced his Political career by joining the Indian National Congress Party (INC) which is ruling under the leadership of Sonia Gandhi.

He exposed his leadership skills by serving as the Party Activist and working comprehensively all the time for the welfare of humankind. As being a part of INC, Rajesh expressed a keen interest and performs every activity for the recognition of the respective party.

Rajesh has been representing the Mandal Social Media Incharge from Maripeda in 2019 and contributing to the development of society since the day he joined the party, by executing his tasks effectively and adhering to the party’s policies and guidelines.

On the birth anniversary of an Indian politician Revanth Reddy, Rajesh conducted a Blood Donation Camp in the region of Mahabubabad and donated blood to the extreme people.
This has started by the Youth Members, with the thought of no INDIAN should die with lack of blood and by implementing into reality started a group with countable members and started donating all the blood- Normal groups, Negative Groups, Rare Groups across INDIA with the help of donors. 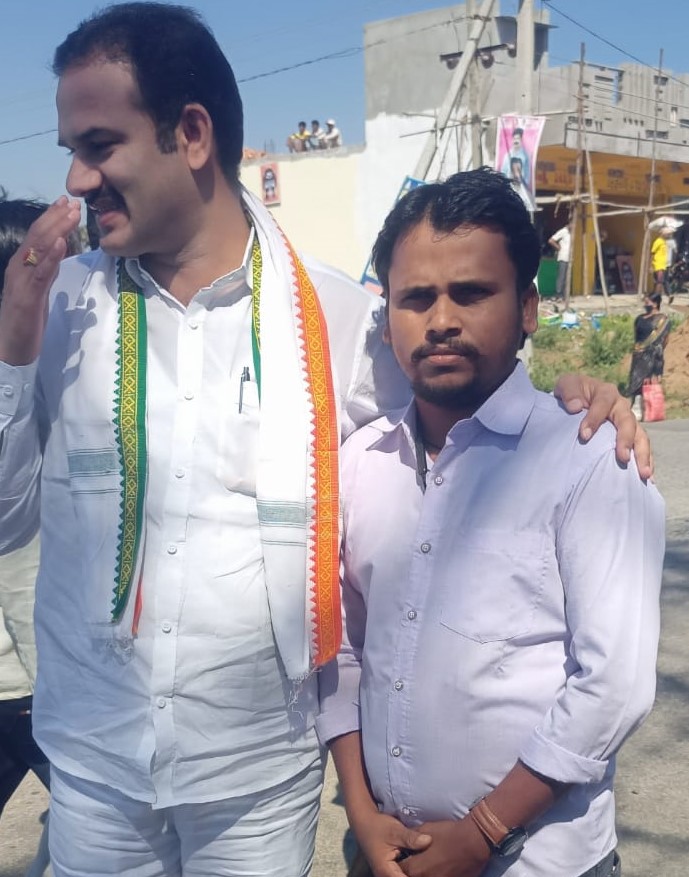 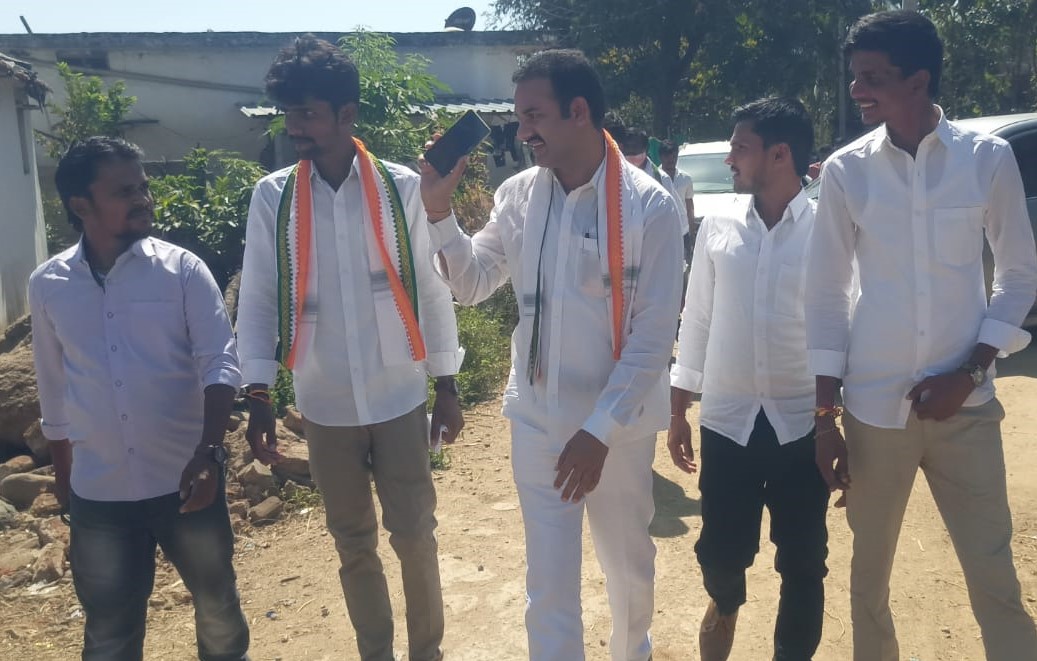 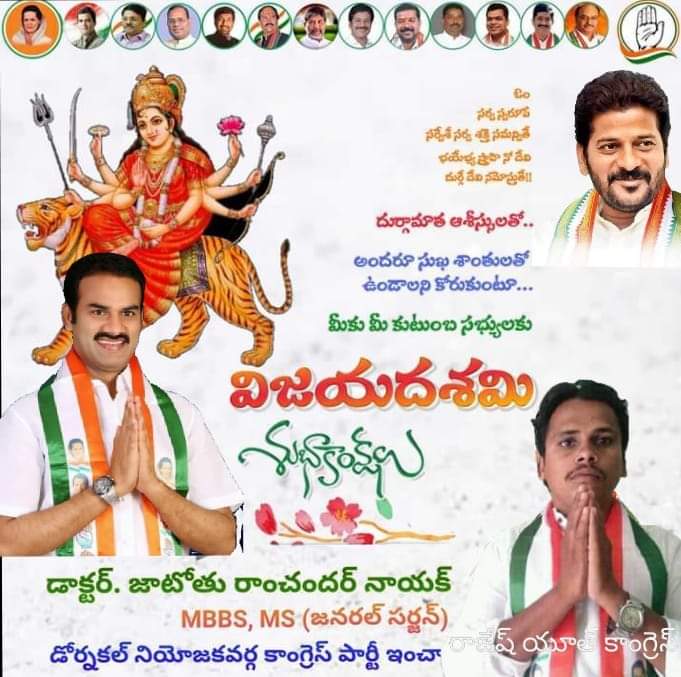 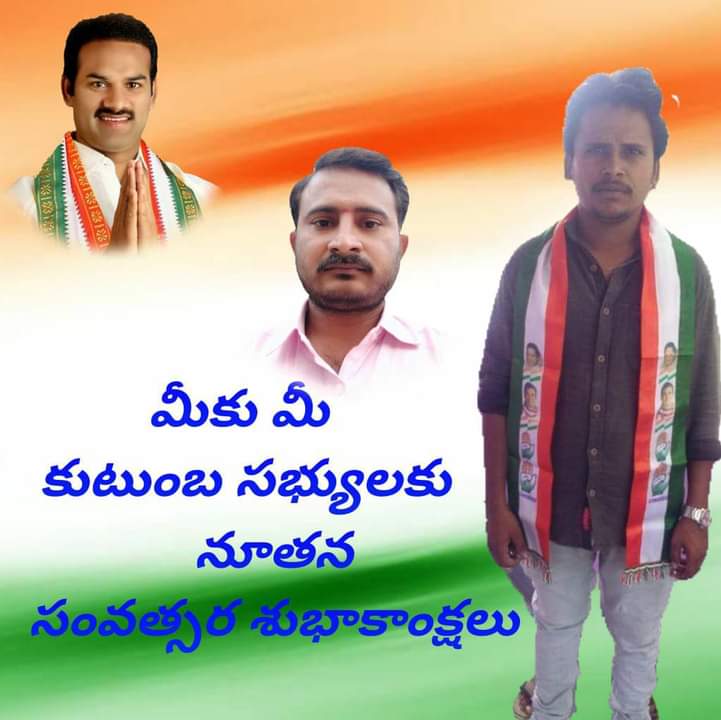