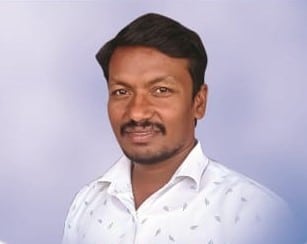 He was born on 12th February 1991 to Siddaiah and Balavva. He completed his schooling at ZP High School, Hanmanthapur in 2010. He attained a Diploma from VMR college, Ramanthapur in 2011.

In 2018, Raju entered into Active Politics with the Telangana Rashtra Samiti(TRS) party and contested as Ward Member independently but he lost. Later on, in the same year, he swapped the political party from TRS to BJP (Bharatiya Janata Party) under the auspicious of MLA Raghunandan.

By continuing his tenure in the BJP Party, Raju joined the Madiga Hakkula Porata Samiti(MHPS) and worked as a Member of the development of the Samithi in the locality. Raju’s father Siddaiah also played an active role in Politics he is a Former SMC Member.

Raju gave his contributions to Telangana Movement and took part in Million March, Chalo Hyderabad, Vanta Varpu, Bike Rallies, Bahiramba Sabha, Rasta Rocos, Protest programs as a part of the Telangana Movement. He held a Candle Rally and paid tributes to the martyrs who lost their lives in the Telangana movement.

In 2019, Raju appointed as District General Secretary of Madiga Hakkula Porata Samiti(MHPS) and serving till now. He was selected and working as Village General Secretary of Bommakur village from the BJP. He is a Member of the Ambedkar Committee. He inspired the theories of Ambedkar. 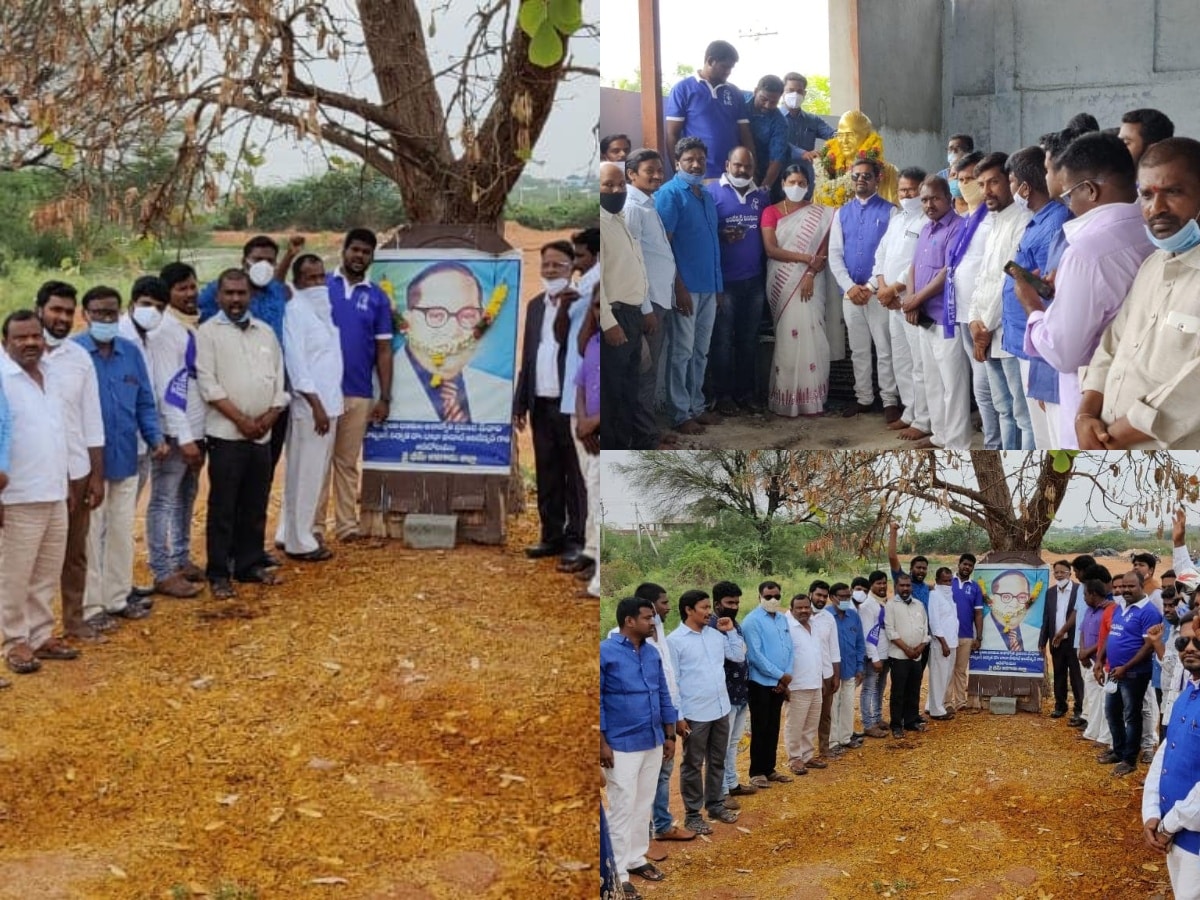 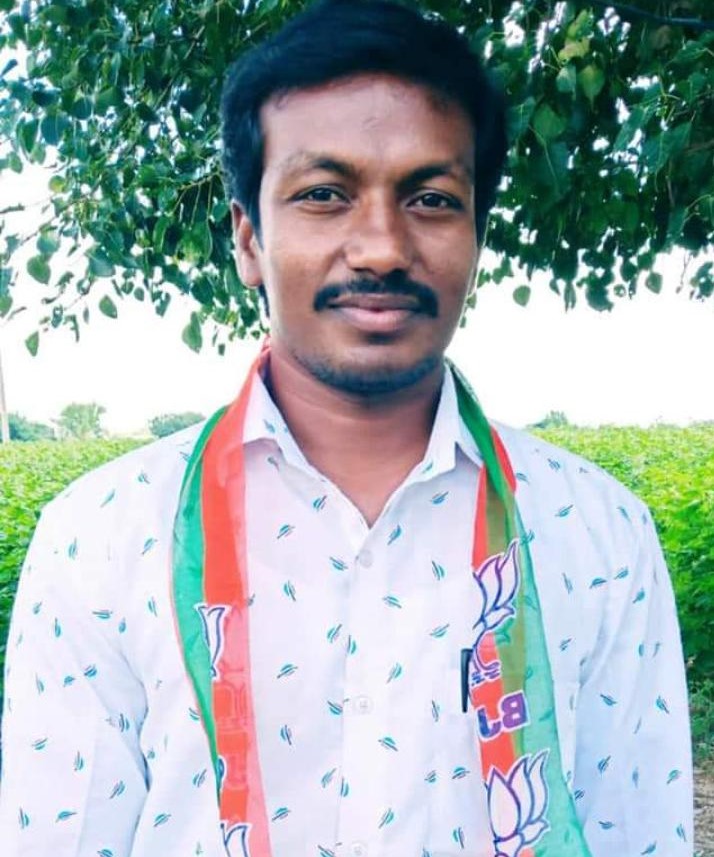 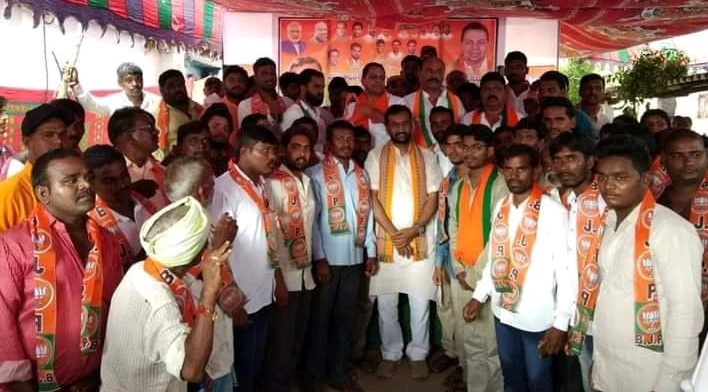 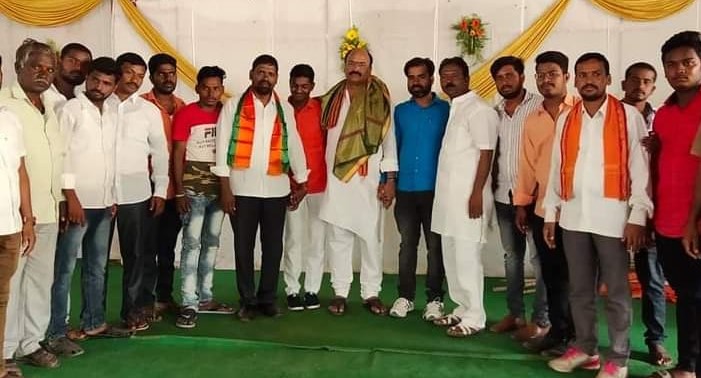 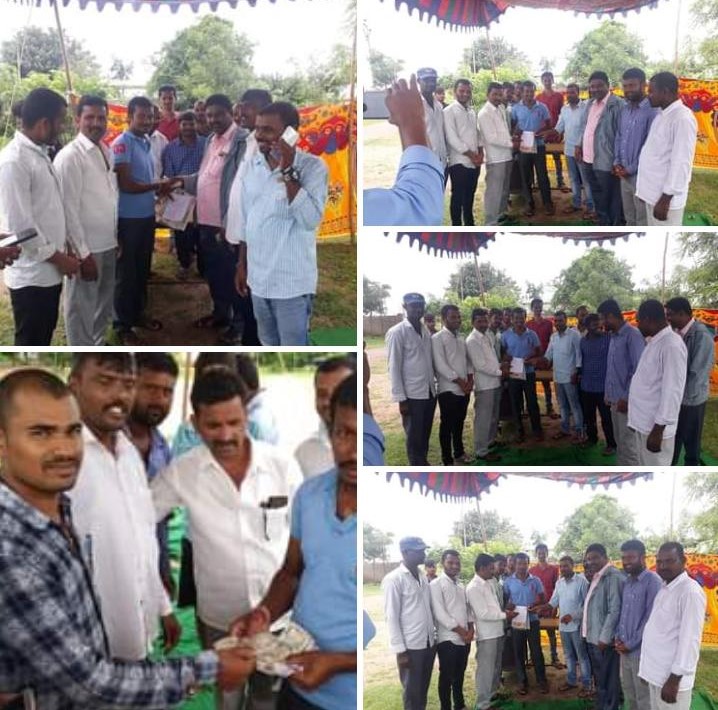 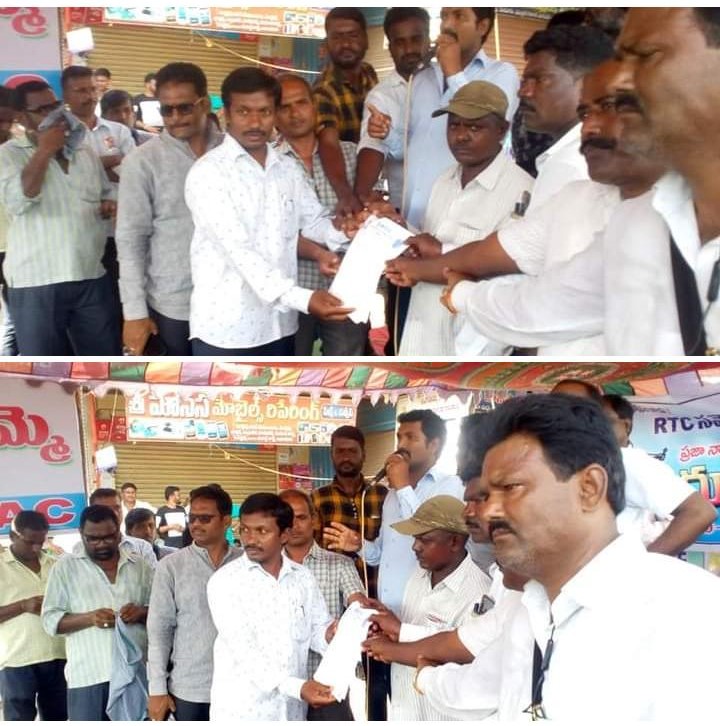 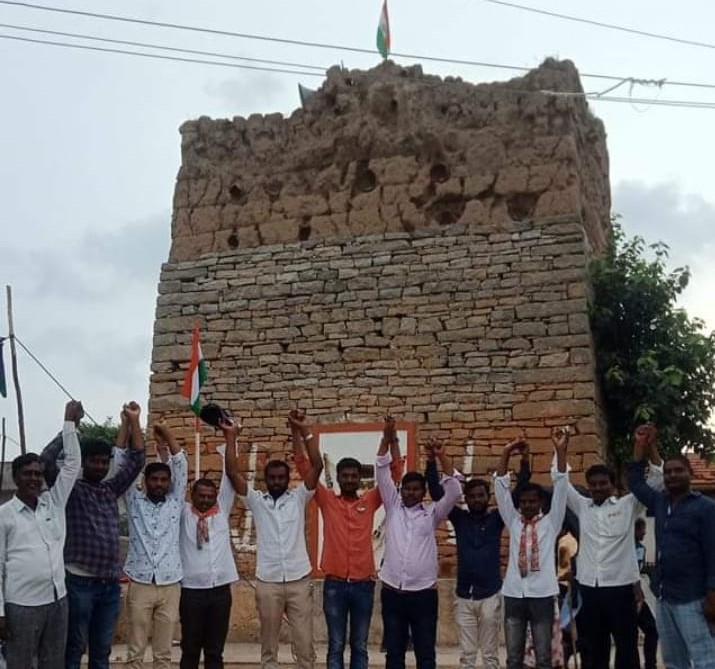 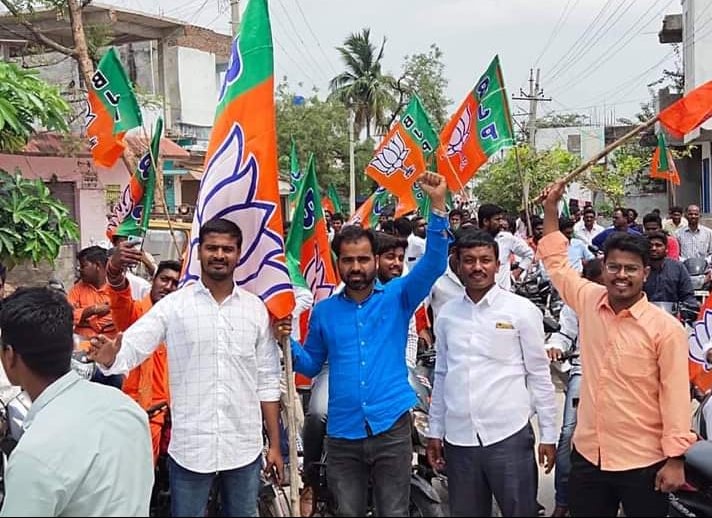 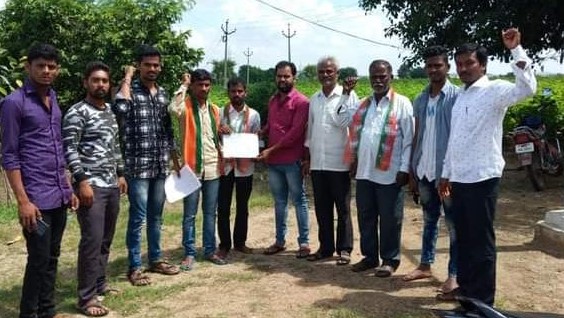 Joined in the MHPS

of Bommakur village from the BJP