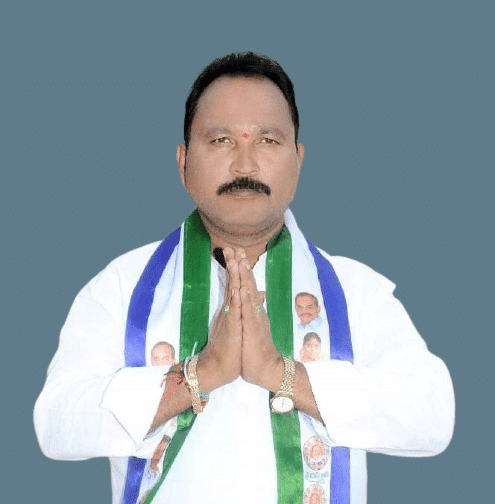 Gude Ramesh Nayudu is currently monitoring the designation of Mandal Convener of YSRCP from Yadiki.

He was born on 03-April-1973 to Gude Balanna & Krishnamma in Yadiki mandal. He studied SSC Secondary Board of Education from ZP High School at Yadiki in 1988.
In 1990, He completed Intermediate in Government Junior College at Tadpatri. He attained Graduation from Diwakar Reddy College at Yadiki in 1994.

In 1997, In the presence of Varitalla Ravi Garu, he began his political journey by entering into the Telugu Desam Party (TDP) founded by an Actor former Chief Minister of Andhra Pradesh N.T Rama Rao Garu. In the period of 1998-2007, He is one of the Active Member of the TDP party.

In 2008, He is a Abhimana Sangam co-ordinator organized by YS Jagan. In 2011, He served as a Mandal Convener of YSRCP. He is a Dedicated follower of YS Jagan.

Personal Life:
Ramesh engaged and married Umadevi in 1991, At that time he set up a jeans business. He hails from an Agricultural family. In 1997, He started the cultivation of Wheat in his own land. 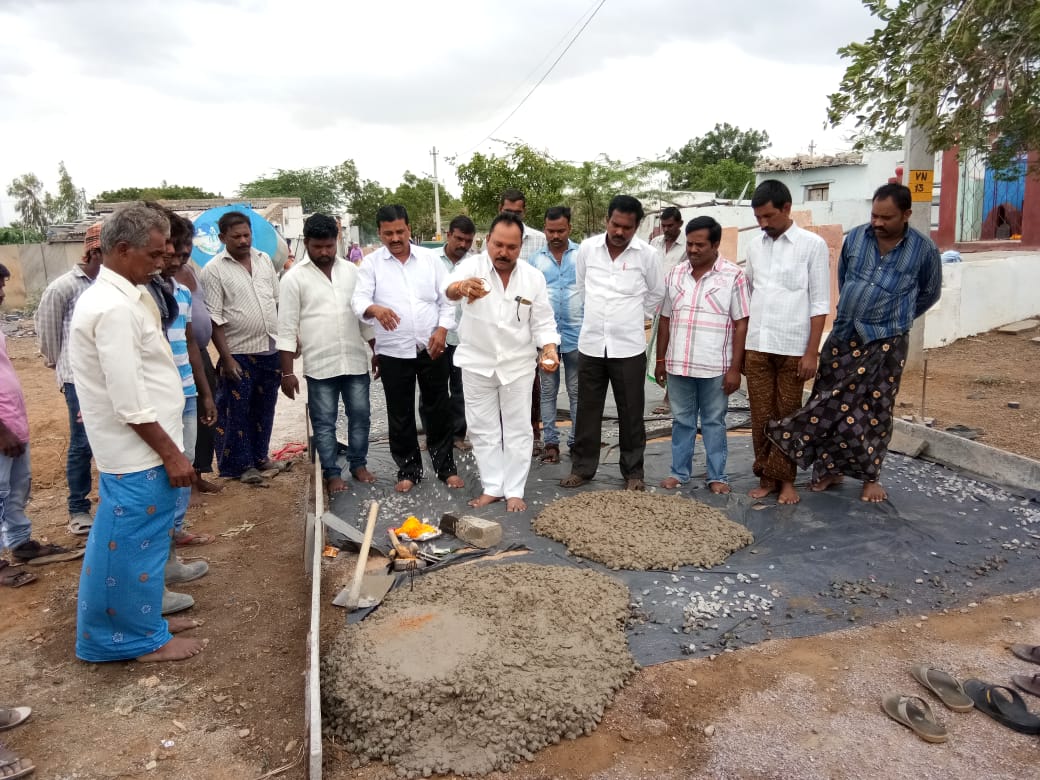 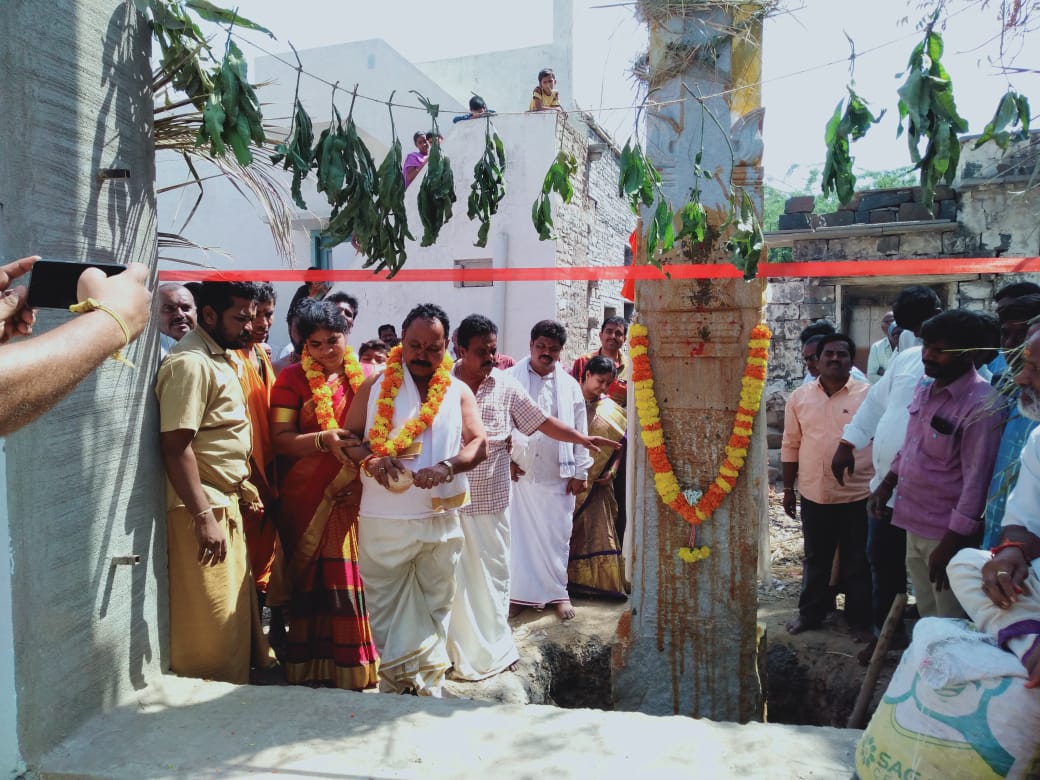 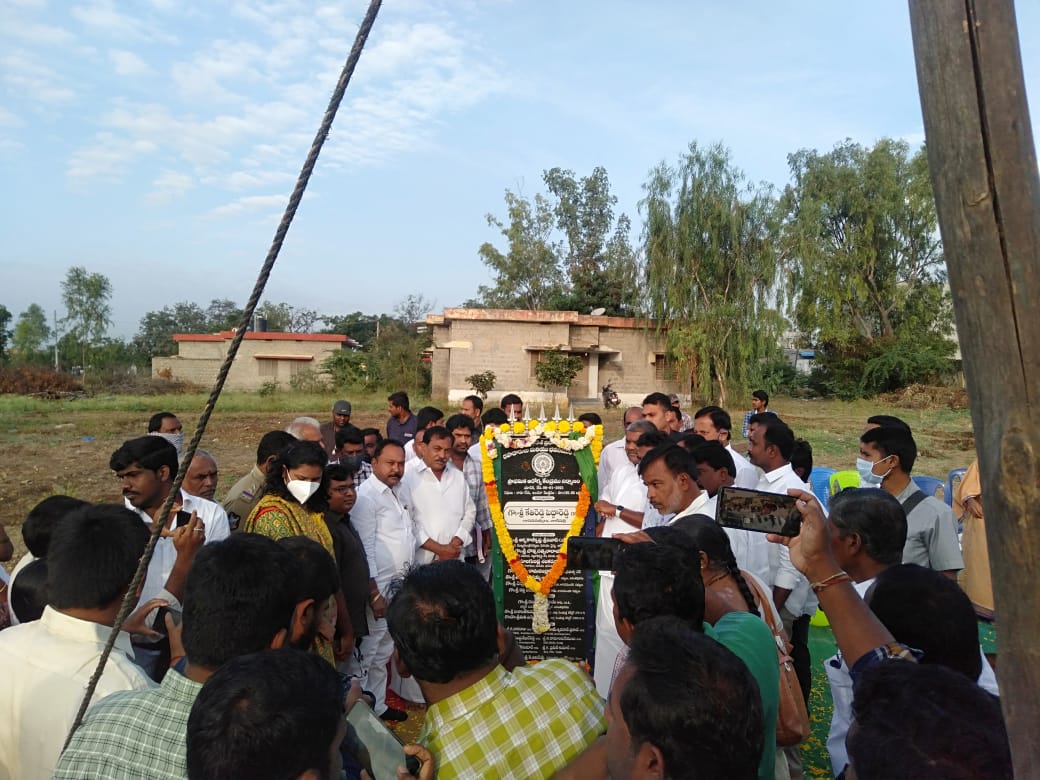 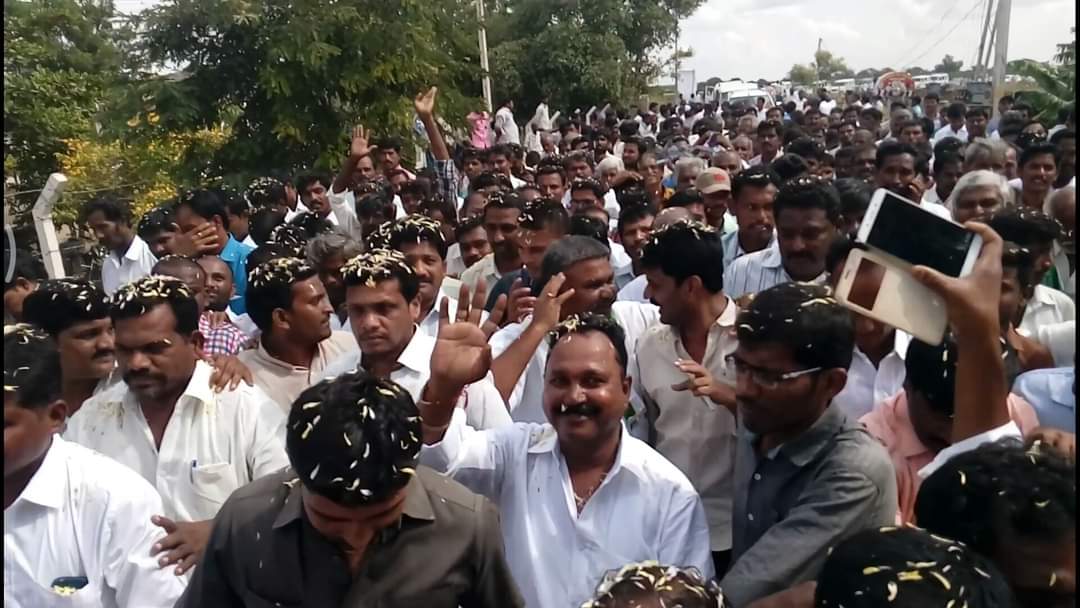 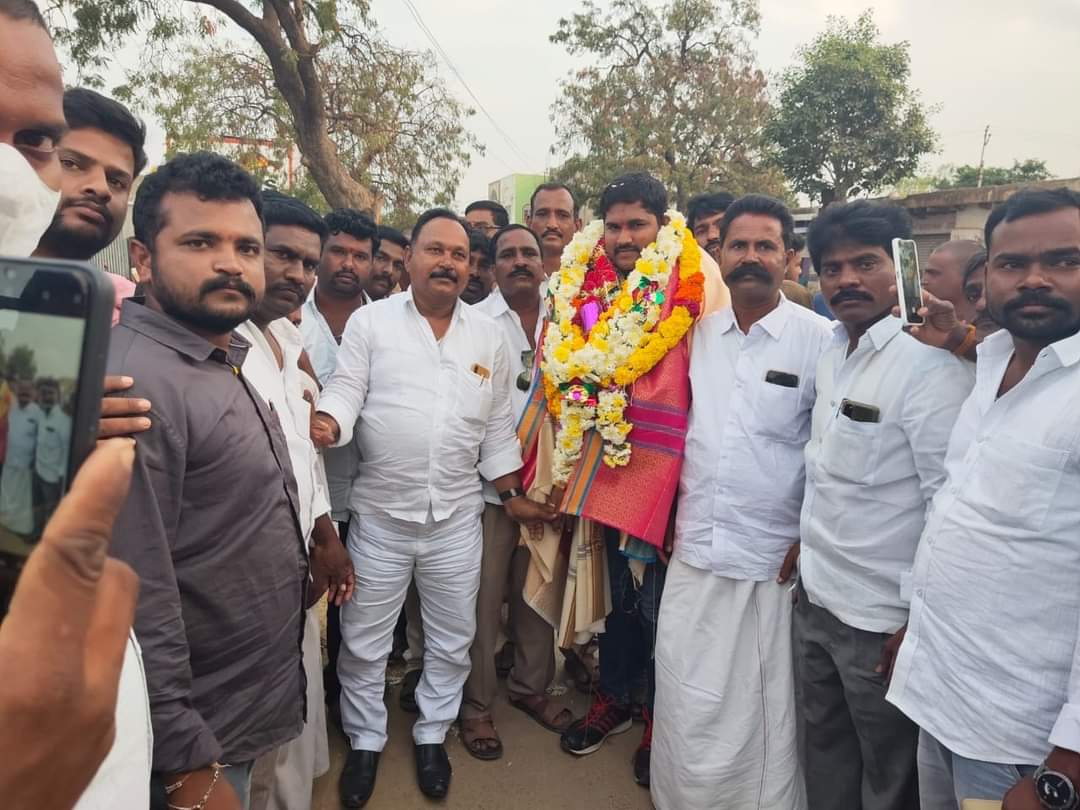 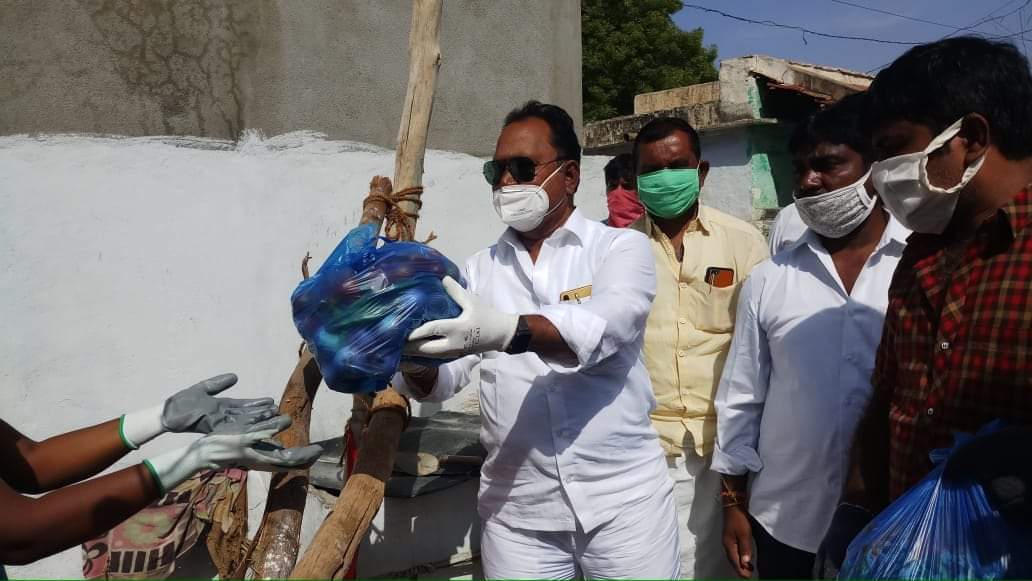 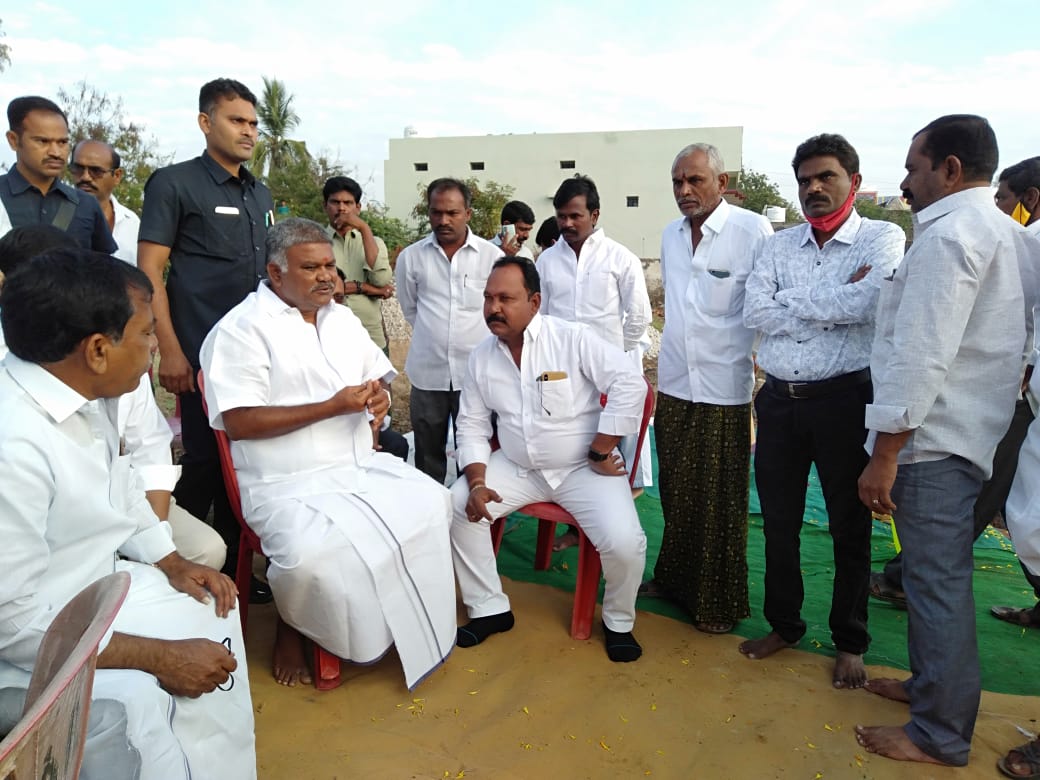 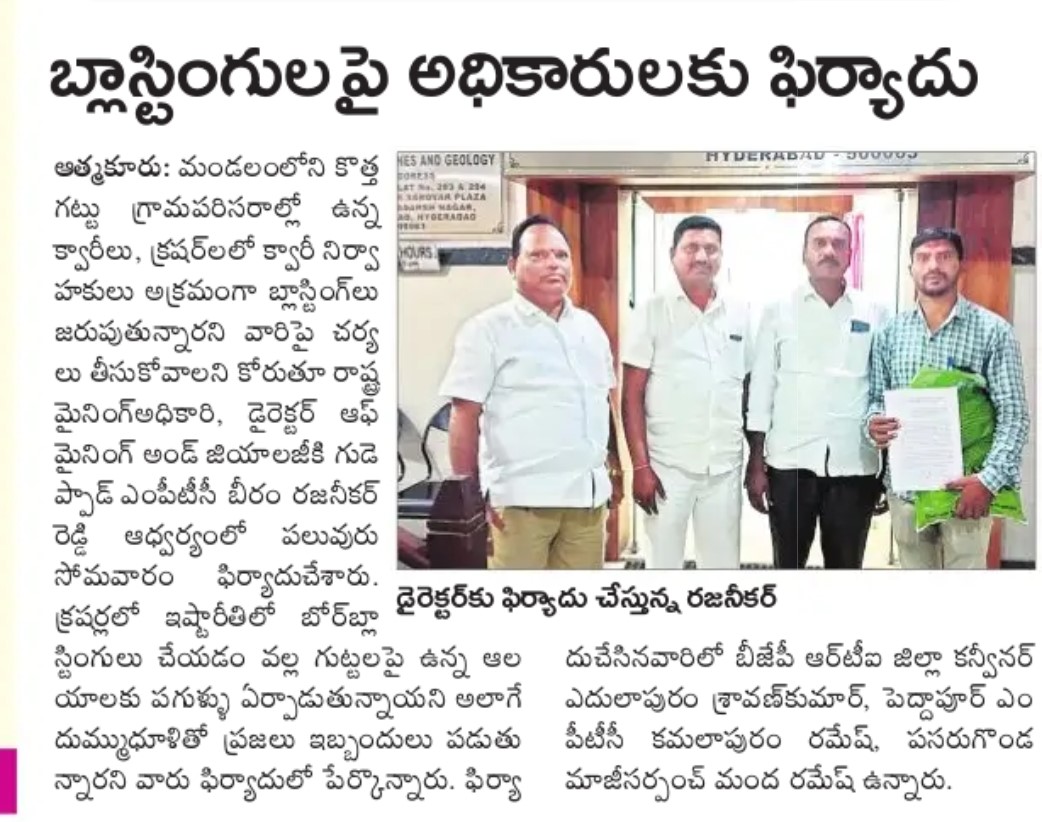 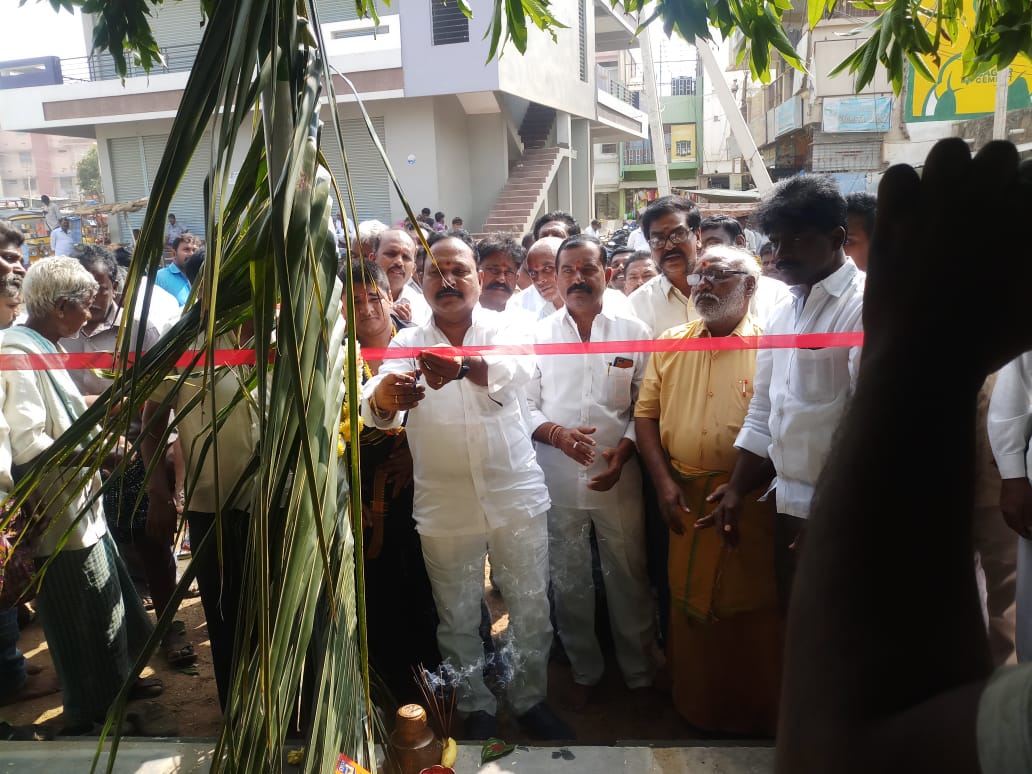 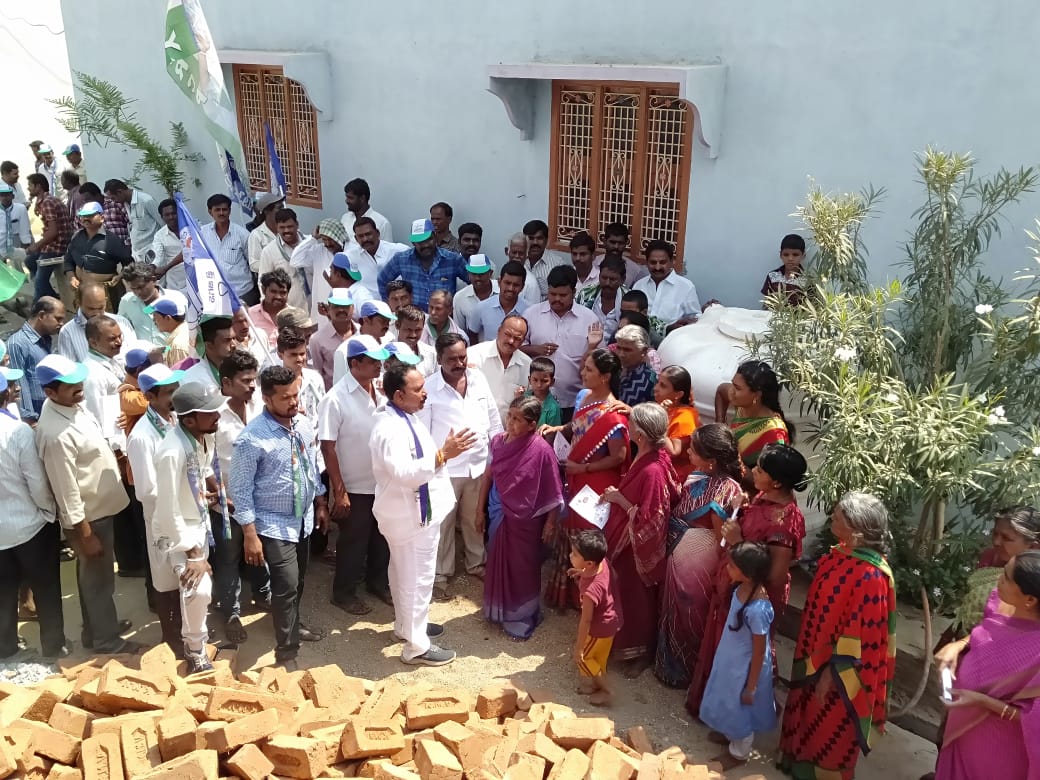 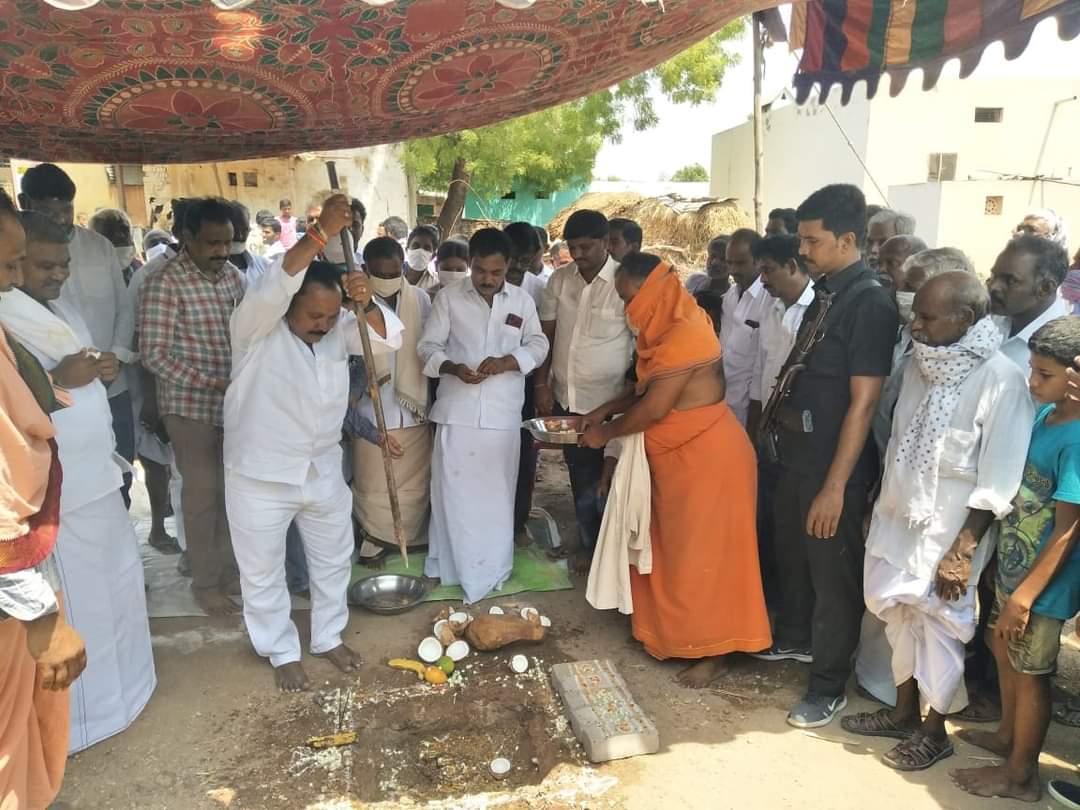 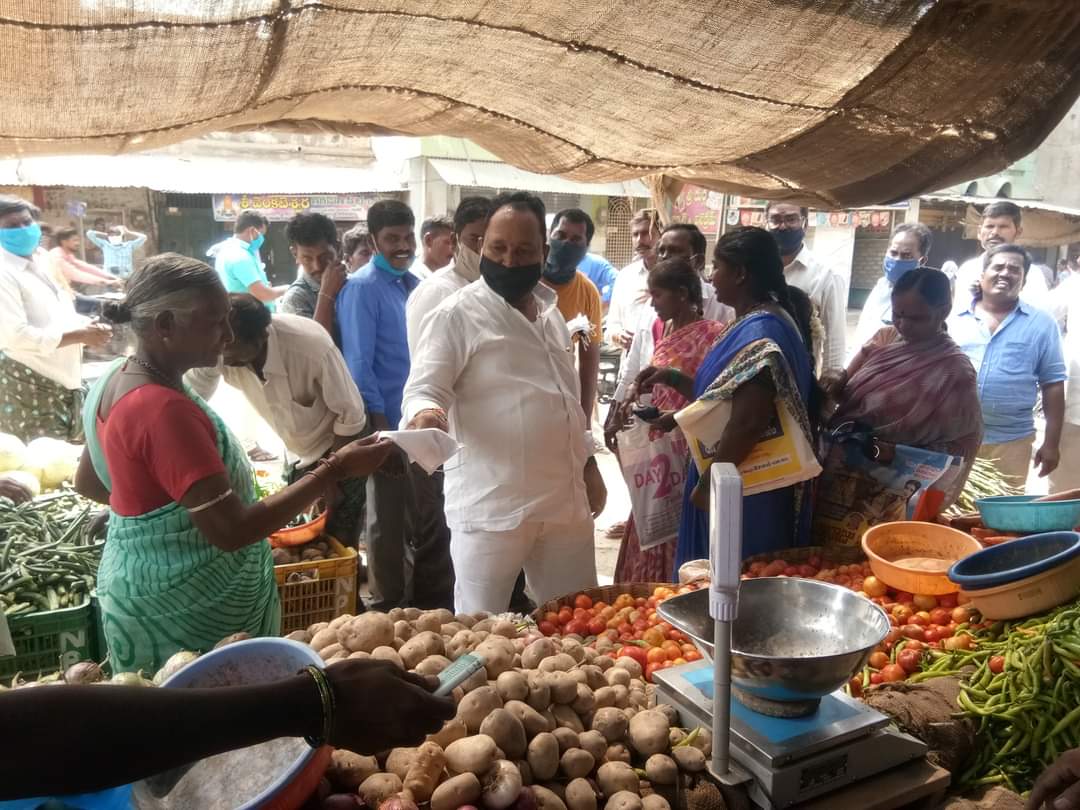 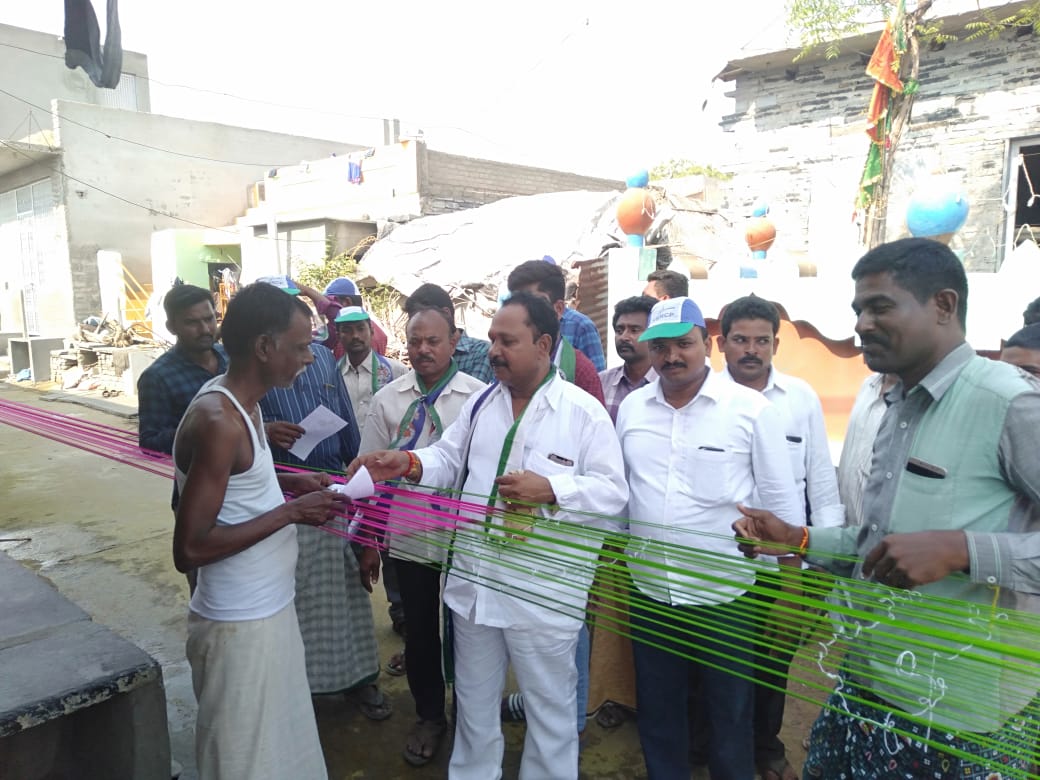 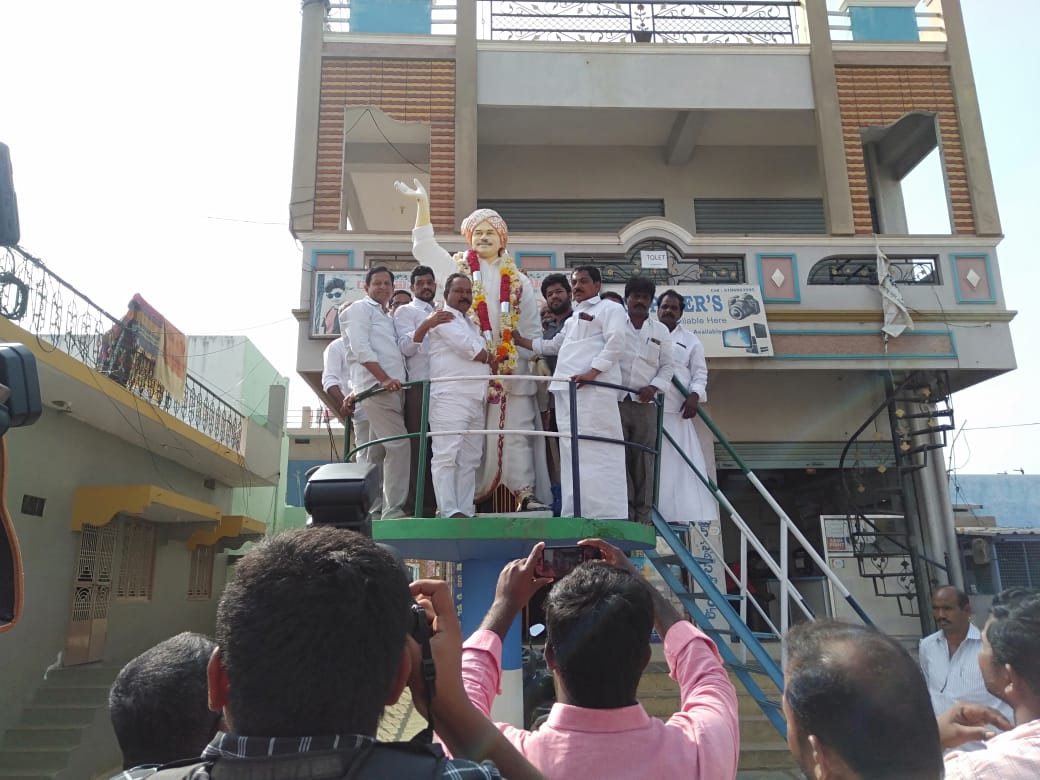 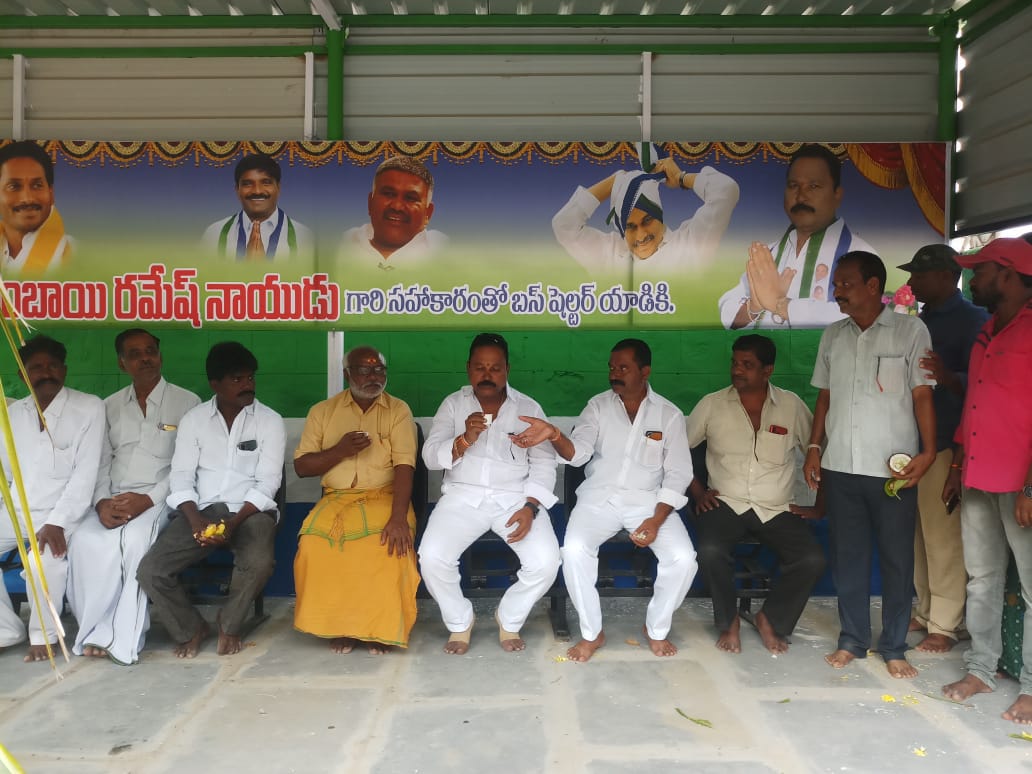 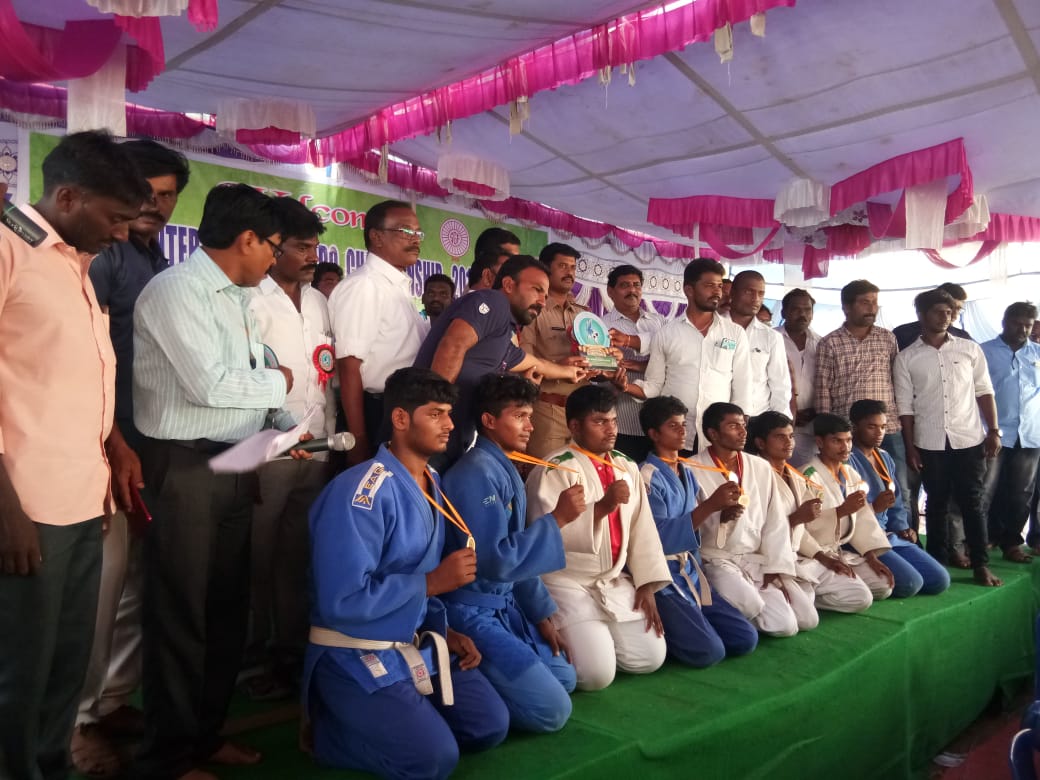 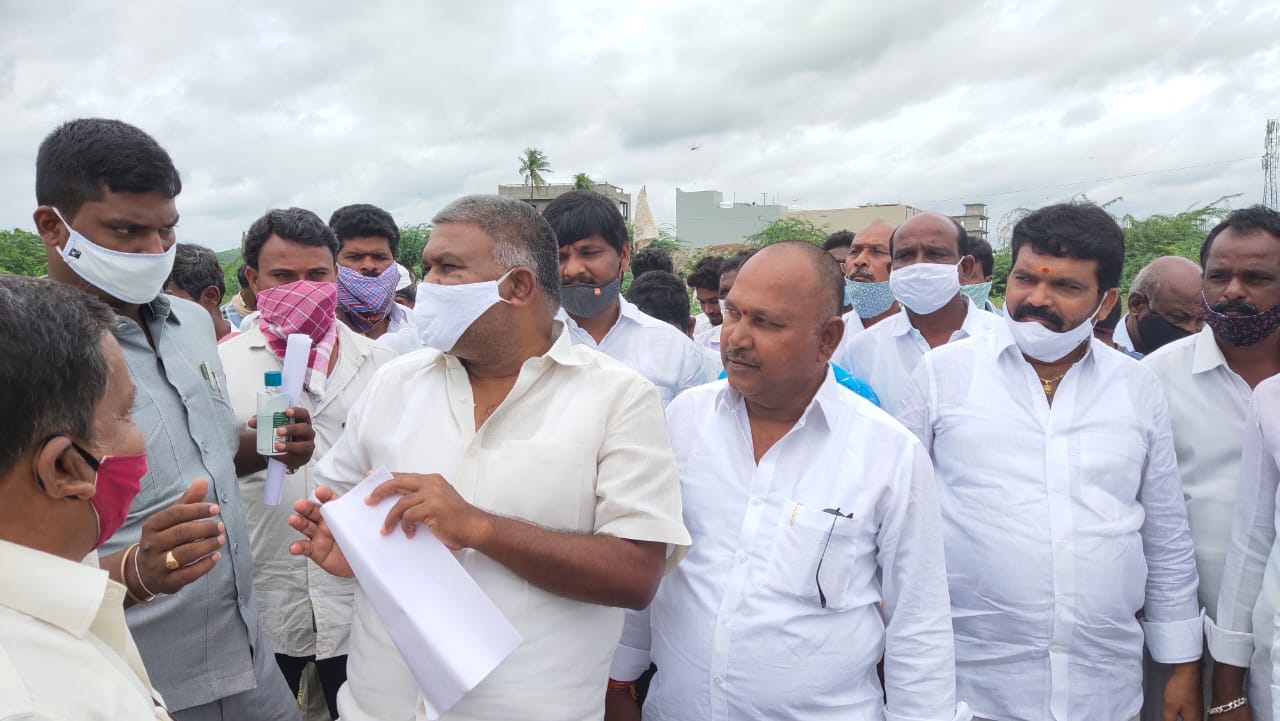 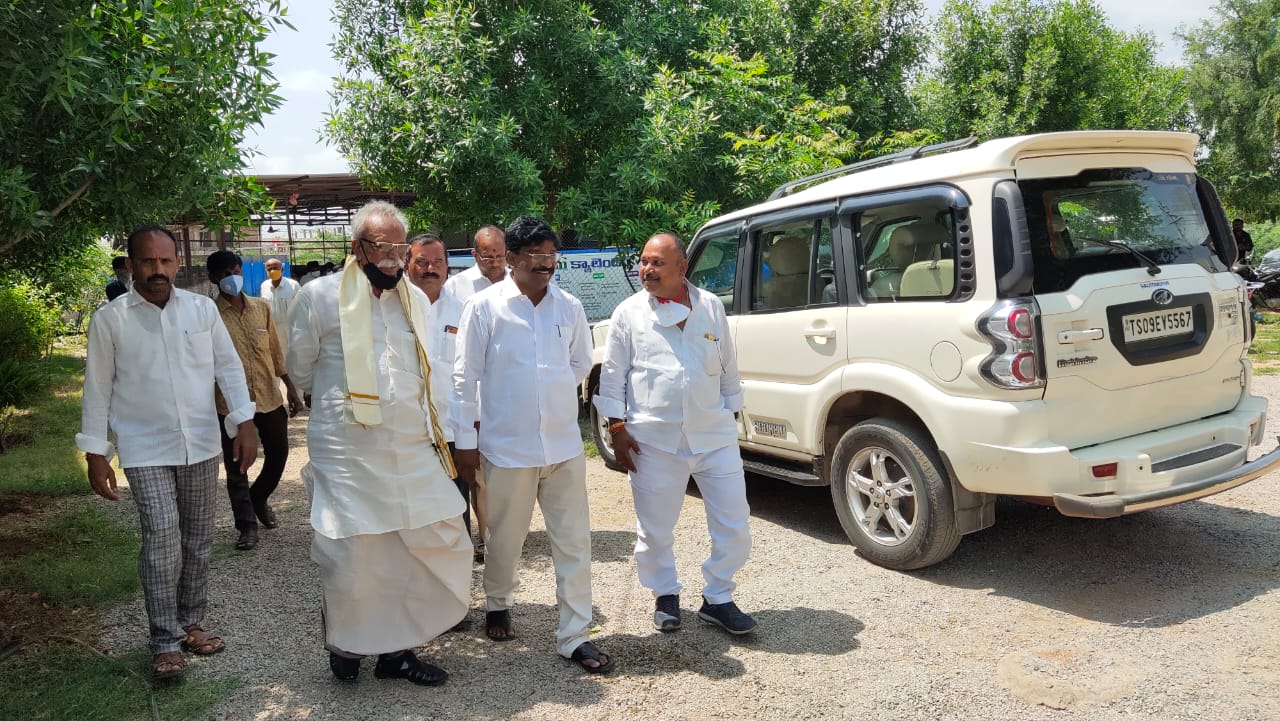 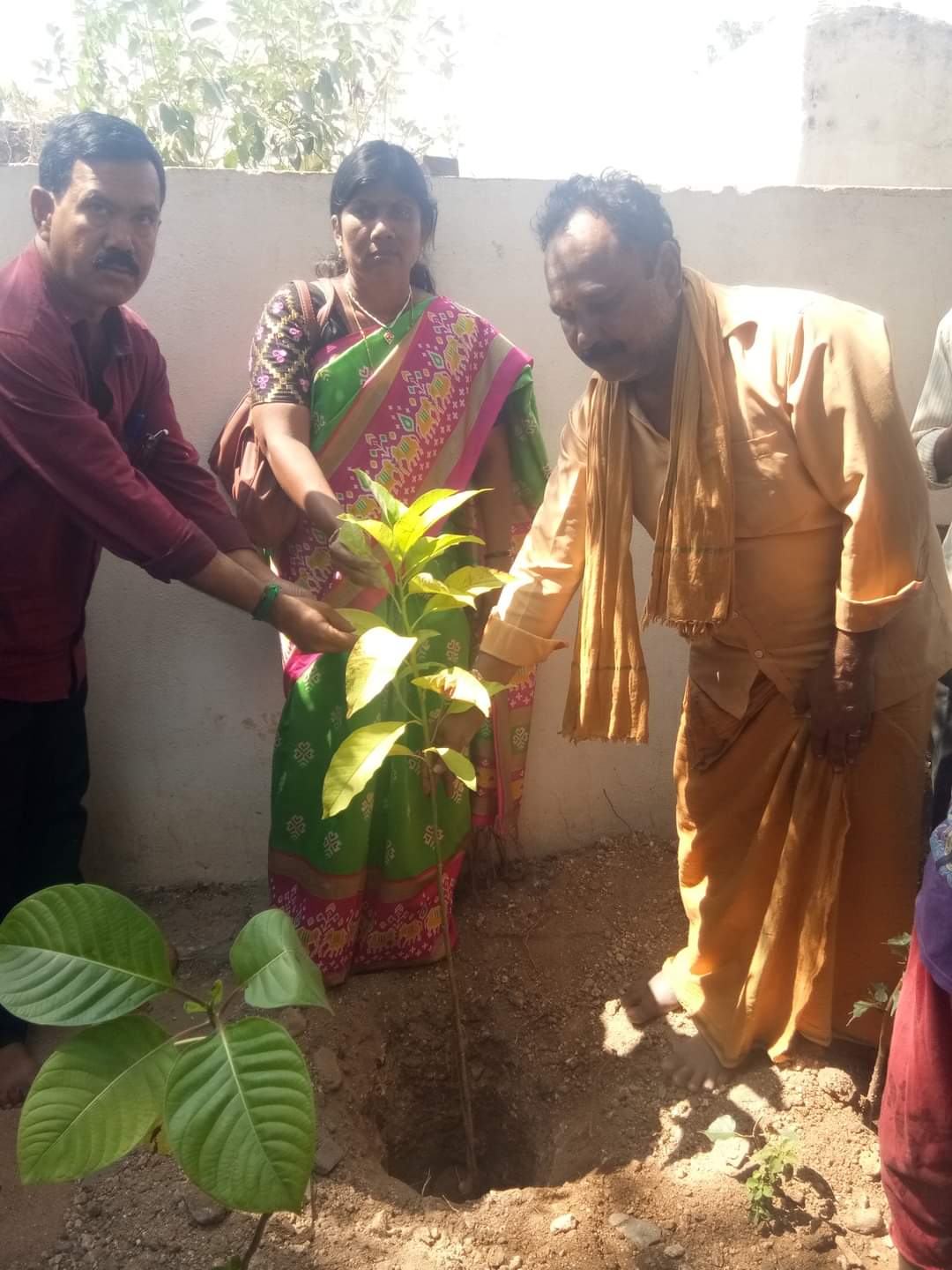 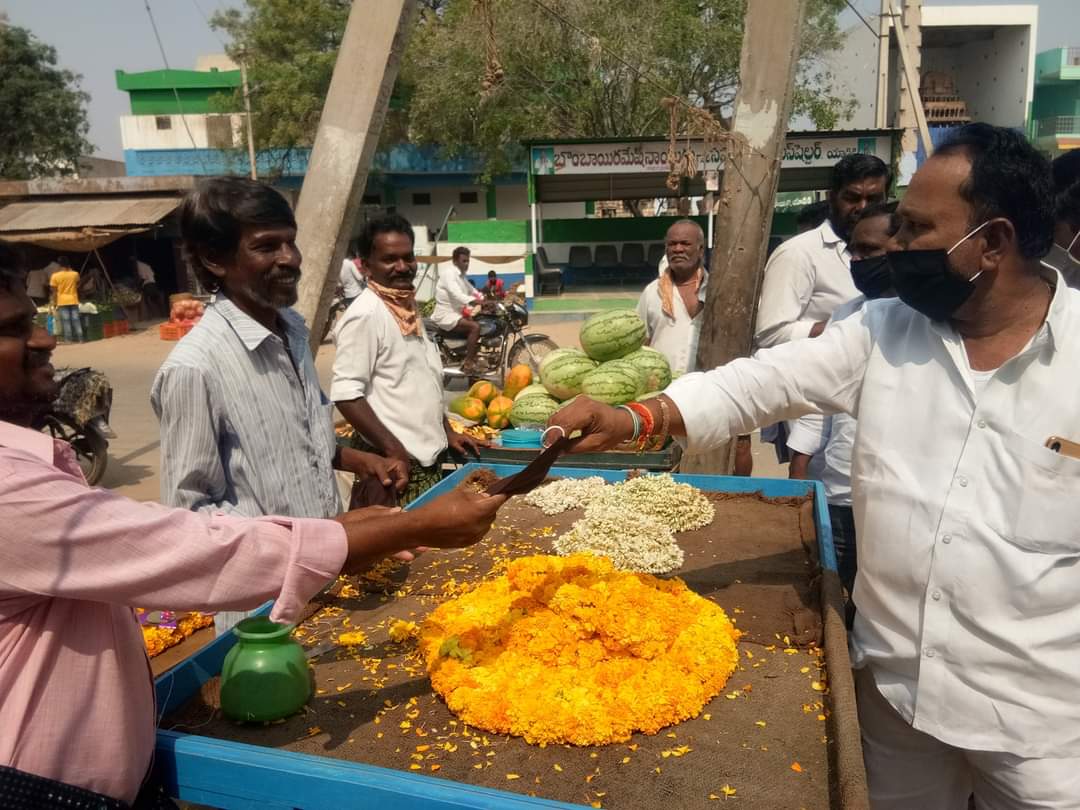 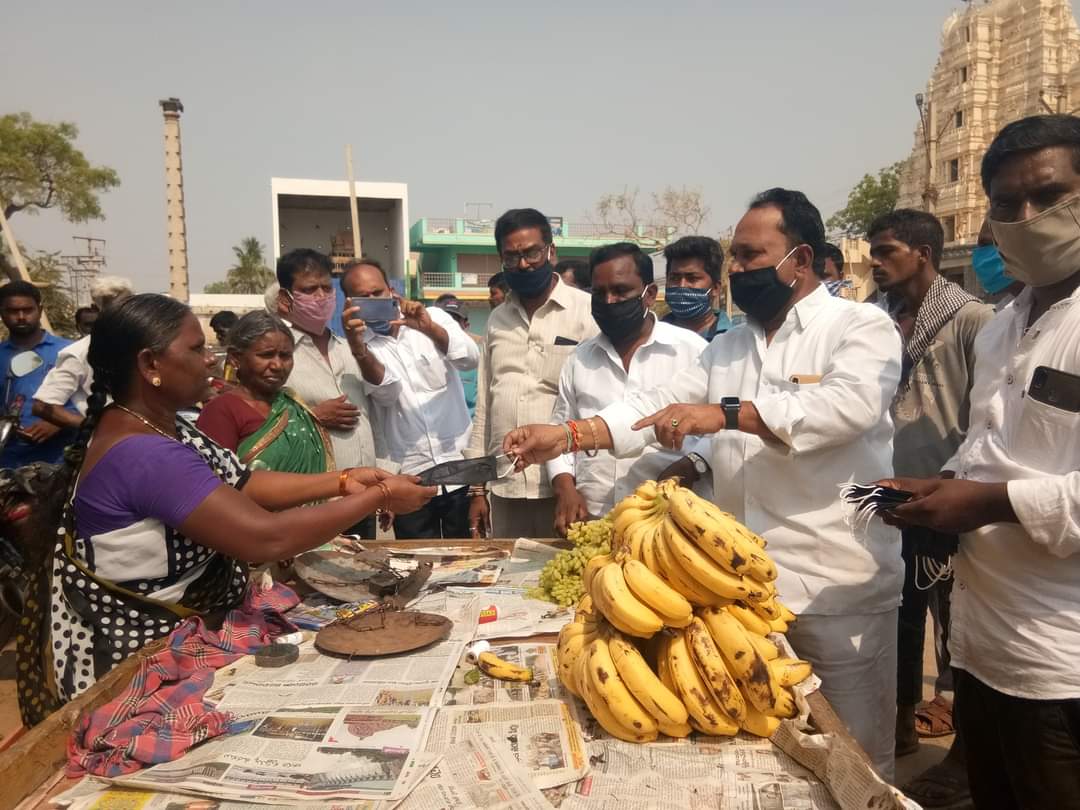 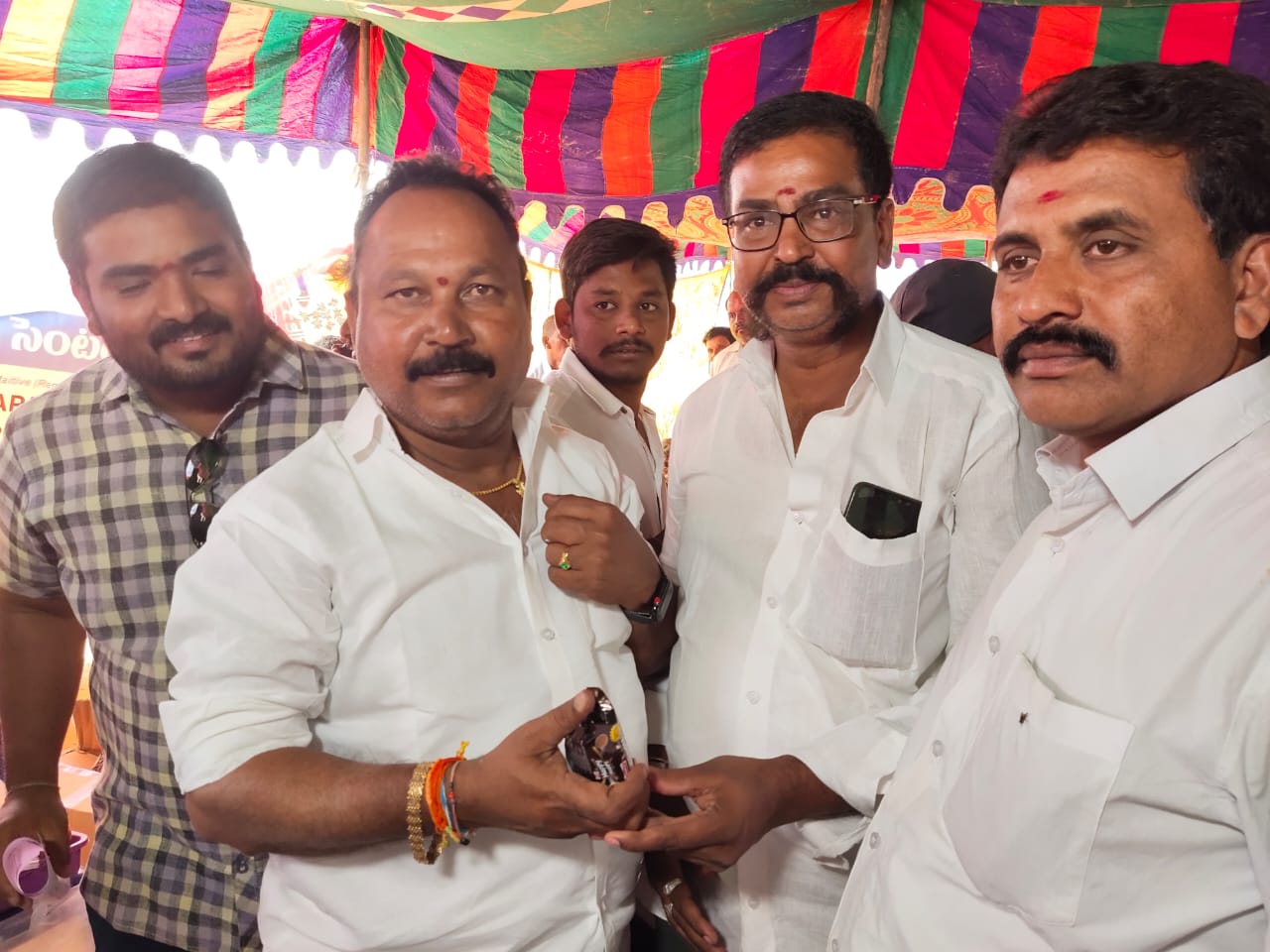 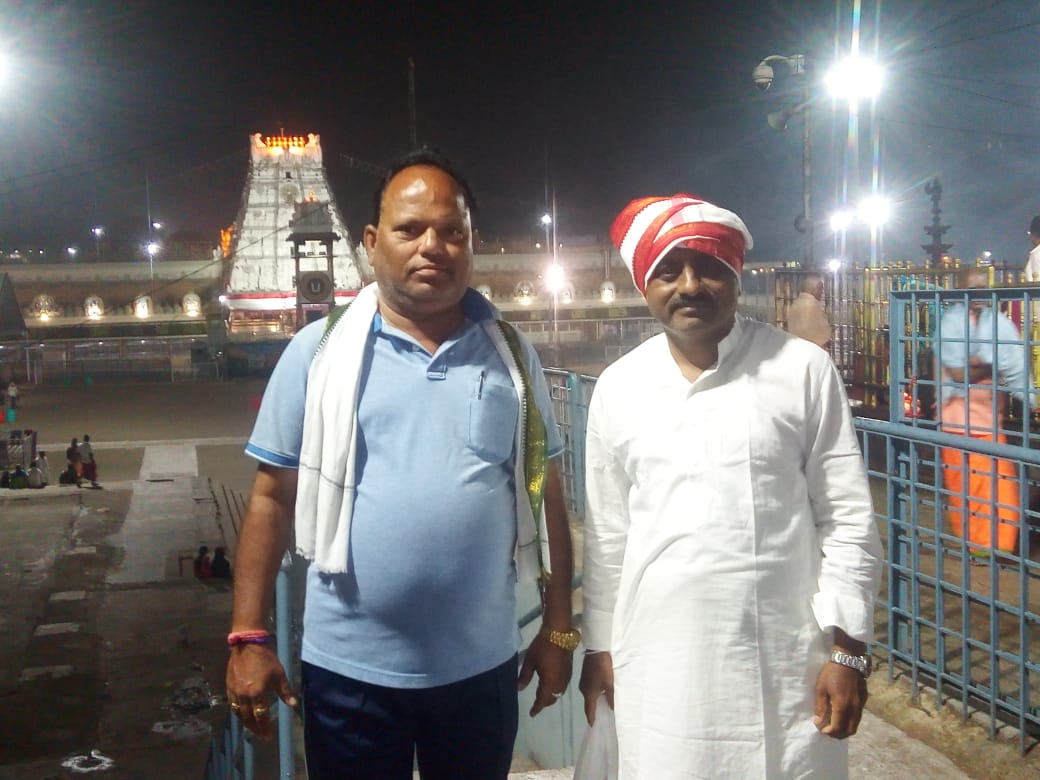 in Government Junior College at Tadpatri

Joined in the Telugu Desam Party

of the TDP party