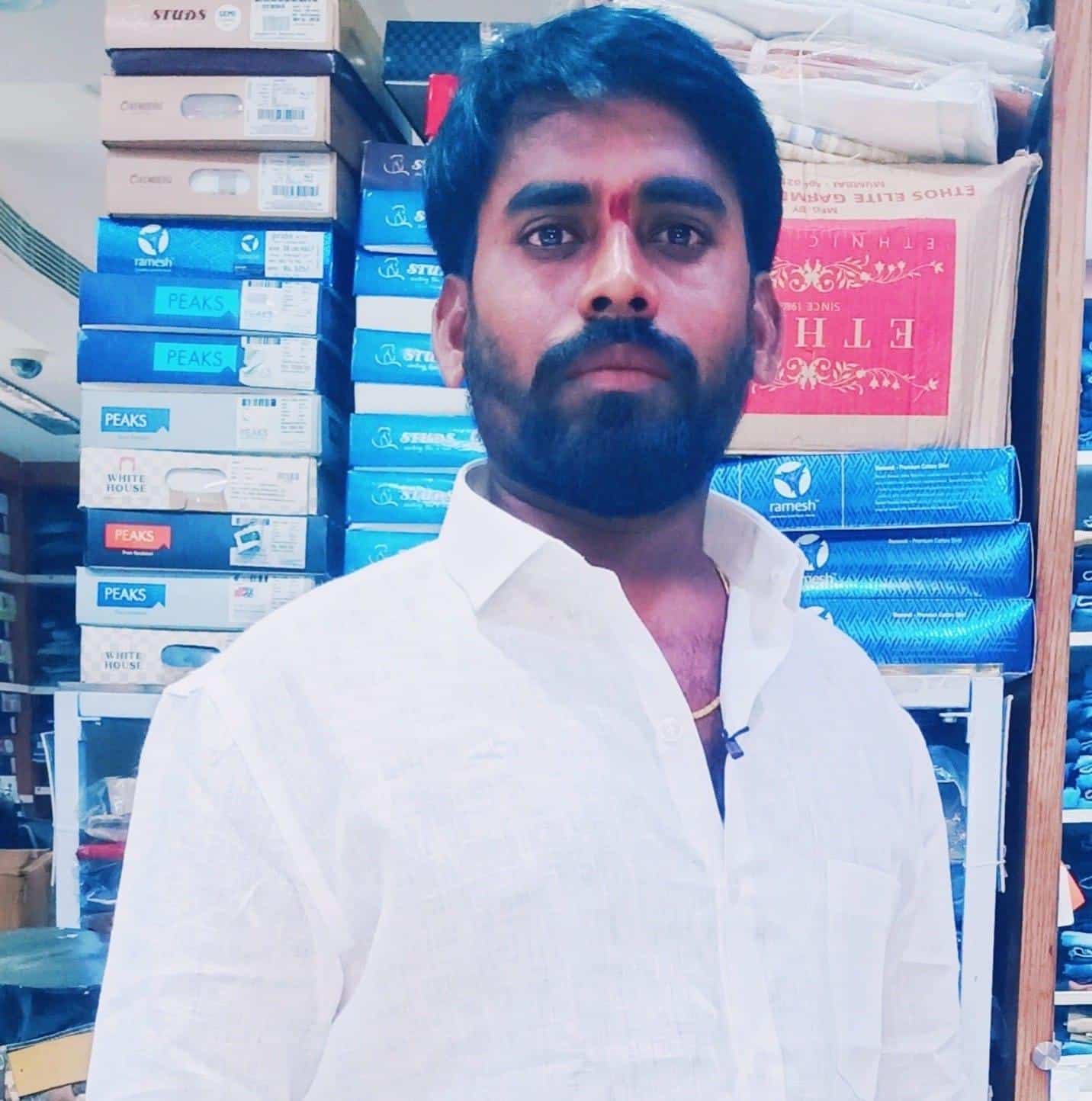 In 2009, Venkatarao obtained his Board of Secondary Education at Zilla Parishad high school, located at Nandigama. He completed his Intermediate from Kushi Junior College, Nandigama in 2012. From 2012-to 2015, he attained his Graduation(Degree) at Teja DVR degree college. He gets into higher education with his Post Graduation(PG). In 2018, Venkatarao acquired his PG in MBA from Nova PG college, which resided at Ibrahimpatnam.

Venkatarao worked at Bayer Crop Science Private Limited. He was a Private Employee by his Profession.

Prior to taking an active role in politics, Venkatarao worked in the Marketing field.

Venkatarao is passionate about Social Service and is always eager to contribute to the country’s progress. His desire to help people led him to pursue a career in politics. In 2019, He was officially entered into Active Politics and started his Political Journey as a Member of the Yuvajana Shramika Rythu Congress Party(YSRCP).

Yuvajana Shramika Rythu Congress Party(YSRCP)is an Indian regional political party based in the state of Andhra Pradesh. Its Founder and President Y.S.Jagan Mohan Reddy serves as the state’s Chief Minister.

Venkatarao enthusiastically engaged in the party’s activities by contributing to every event as soon as he entered in the party and established a mark for himself within a short period of time. He was chosen as an Active Leader by the villagers who recognized his ability to support the people in all possible ways at any given time as a Social Worker and Party Worker.

In the year 2020, The Party authorities who like his leadership, morality, his ideology of doing equal justice to all the people, elected him as Village in Incharge of Gudimetla, Chandarlapadu Mandal and he faithfully executes his responsibilities in order to fulfil the authorities’ faith in him.

His consistent efforts and enormous difficulties in the development of the Party propelled him to the Mandal Level Position. His incredible contribution to the Public Welfare impressed senior political leaders. As a result of this, in 2021, he was eventually appointed Mandal BC Cell President of Chandarlapadu, Krishna district, from Andhra Pradesh state and he currently serving in the position.

Venkatarao’s Contribution to the Public During the Pandemic: 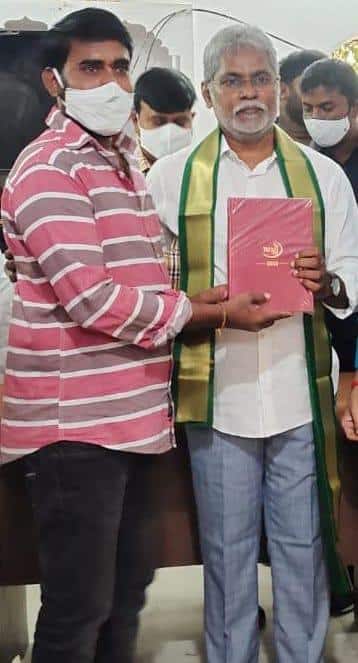 in MBA from Nova PG college