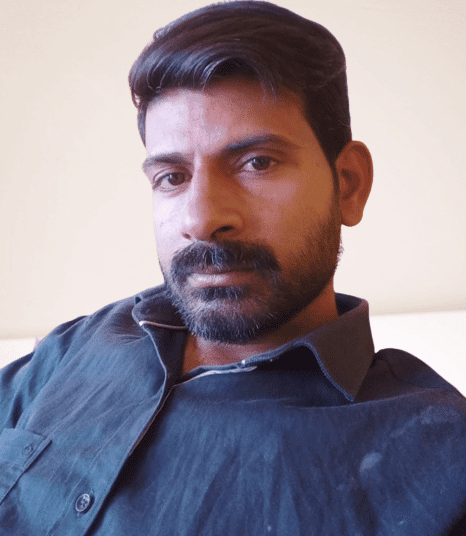 Gubba Narsimulu is an Indian Politician of TRS and Party Activist of Annaram, Vikarabad District, Telangana.

On 1989, Gubba Narsimulu was born to the couple Mr. Gubba Shenkaraya and Mrs. Gubba Padmamma in the village of Annaram, Kodangal Mandal of Vikarabad District.

He acquired his Secondary Board of Education from Zilla Parishad High School located at Angadi Raichur,and completed his Intermediate from Government Junior College located at Kodangal, Vikarabad District, Telangana.

Before the accomplishment of his education Gudda Narsimulu joined in the Telangana Rashtra Samithi (TRS) in the year 2018 founded by Kalvakuntla Chandrashekhar Rao who is the Indian politician serving as the first and current Chief Minister of Telangana.

He has worked above and beyond his means as Party Activist to advance the party as the Party Activist and improve society by performing his tasks correctly and sticking to the party’s laws and regulations. 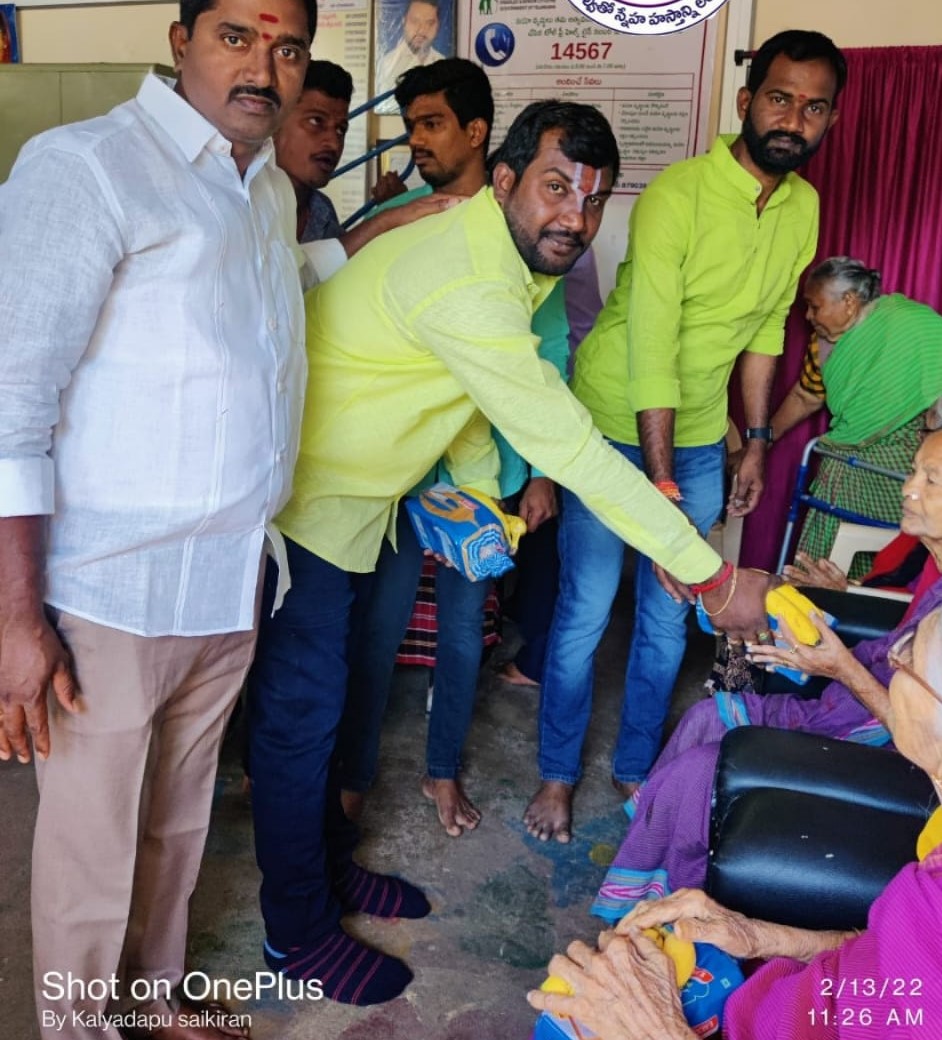 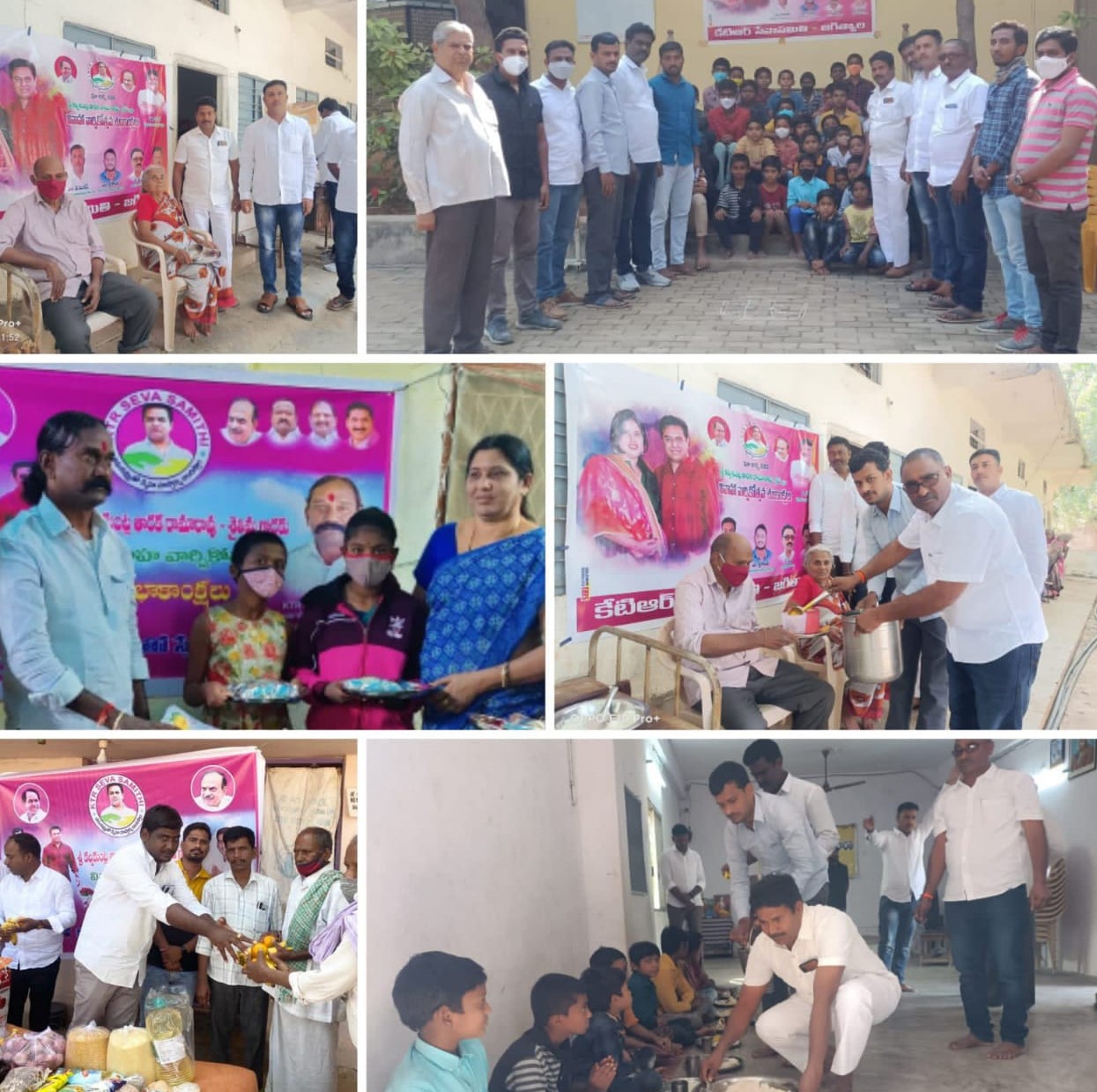 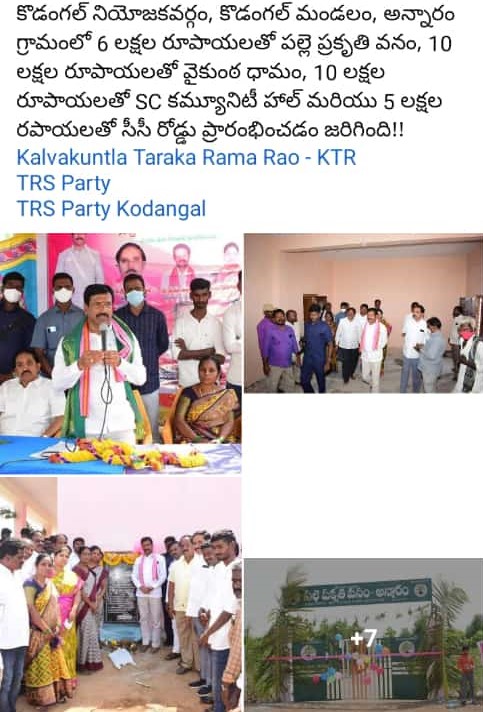 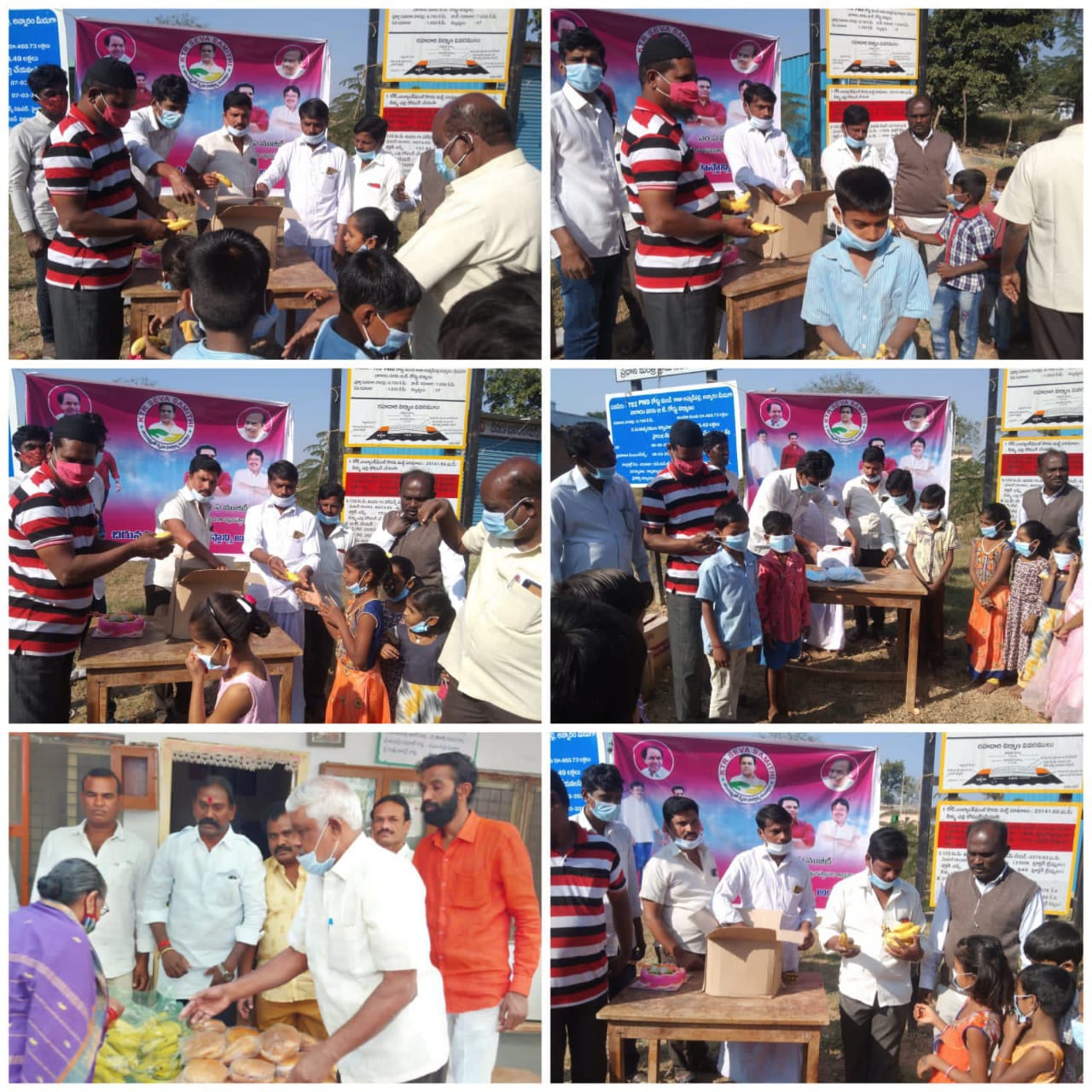 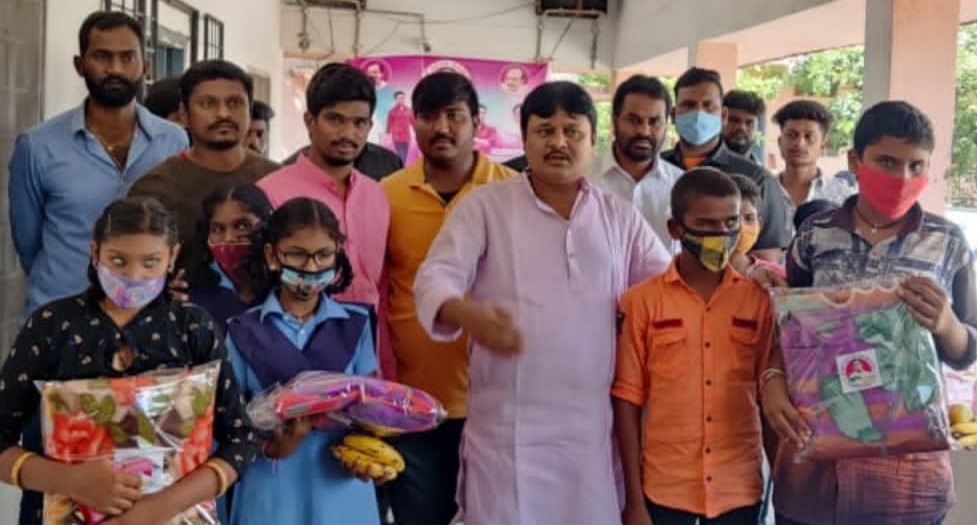 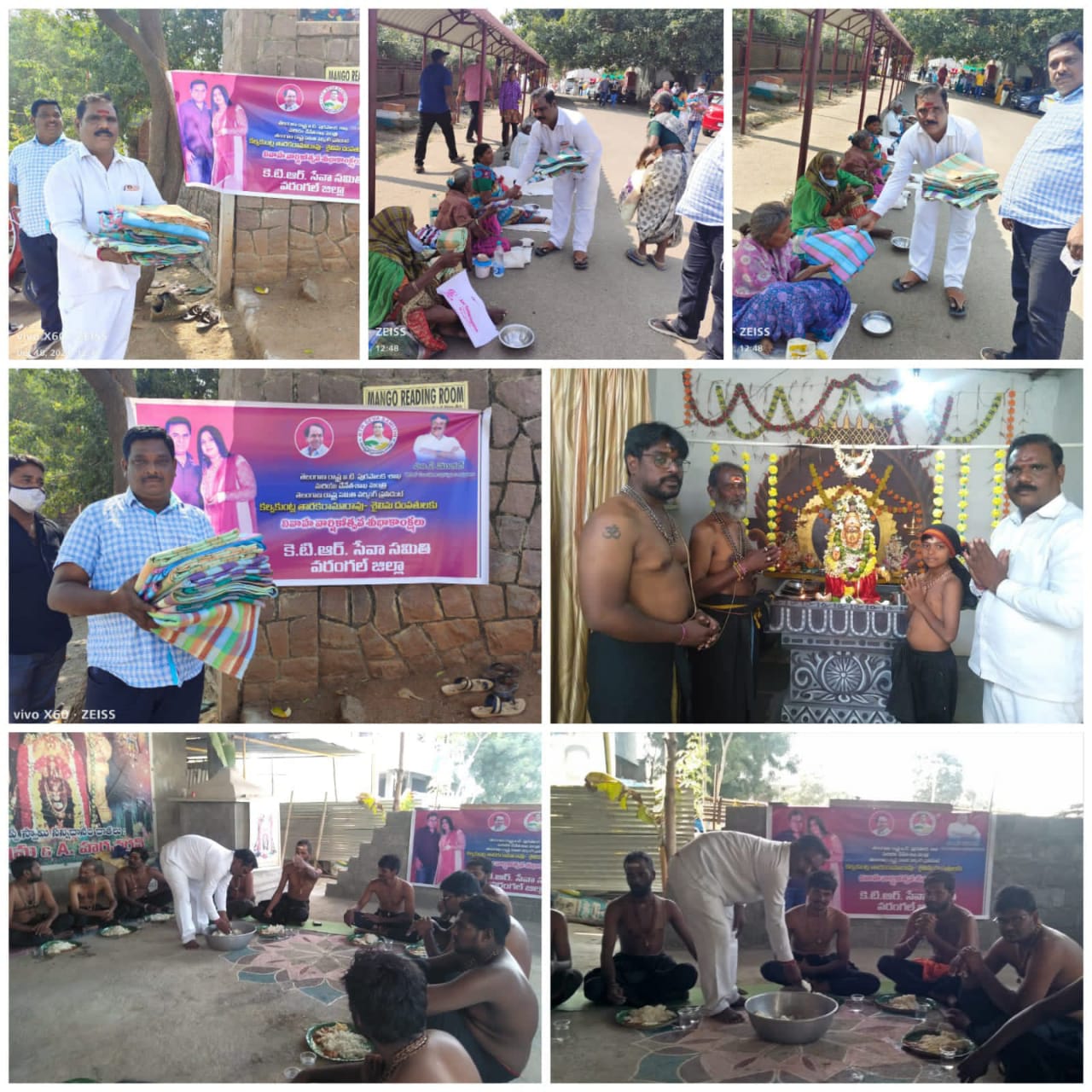