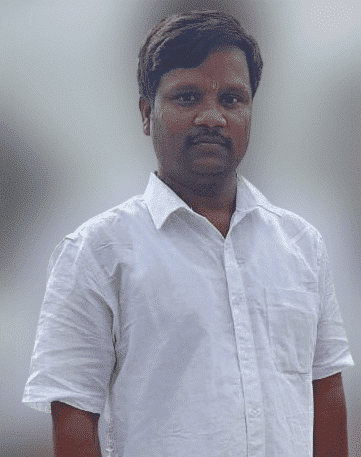 Gouru Kiran is an Indian politician of TRS and Mandal Youth General Secretary of Nalgonda, Munugode in the Indian State of Telangana.

On 09th July 1988, Gouru Kiran was born to the couple of Mr: Gouru Mallaiah and Mrs: Gouru Indramma in the Nampally, Nalgonda in the Indian State of Telangana.

Gouru Kiran began his Professional Career by starting a Business, and ever since he started the profession he has simulteneously handled his family responsibilities.

Before completing his education, in the year 1993, Gouru Kiran entered politics with a passion to serve the people by joining Telangana Rashtra Samithi(TRS) as he was highly inspired by the party founder Kalvakuntla Chandrashekar Rao’s sense of work during the Telangana Movement.

Upon Joining, he was designated as the Mandal Youth General Secretary of Nalgonda from TRS in 2017 to serve the people and tackle the issues raised by executing his tasks effectively and adhering to the party’s policies and guidelines.

In the year 2019, Gouru Kiran was appointed as Mandal Vice-President of Arya Vysya Sangam at Nalgonda. 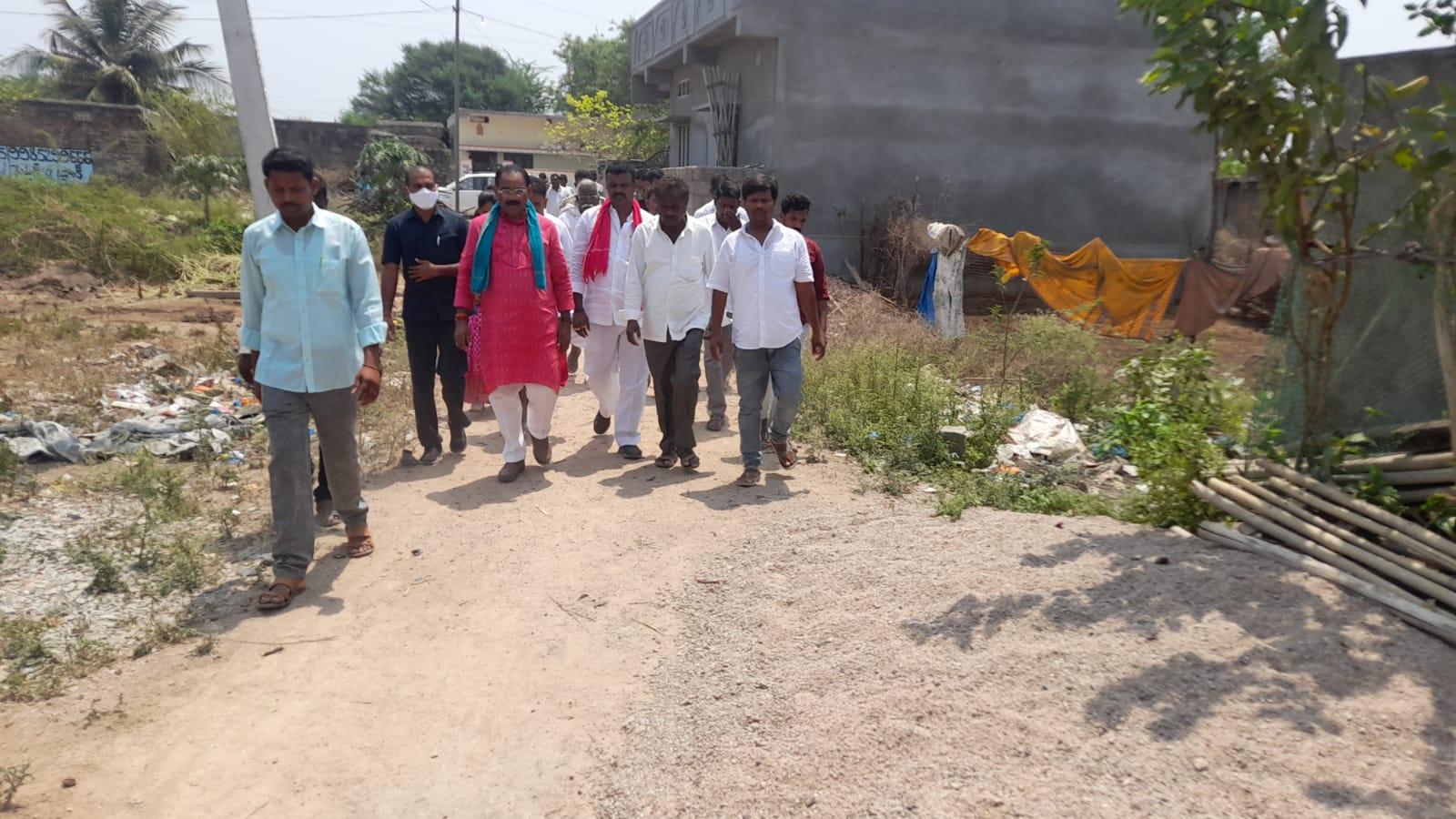 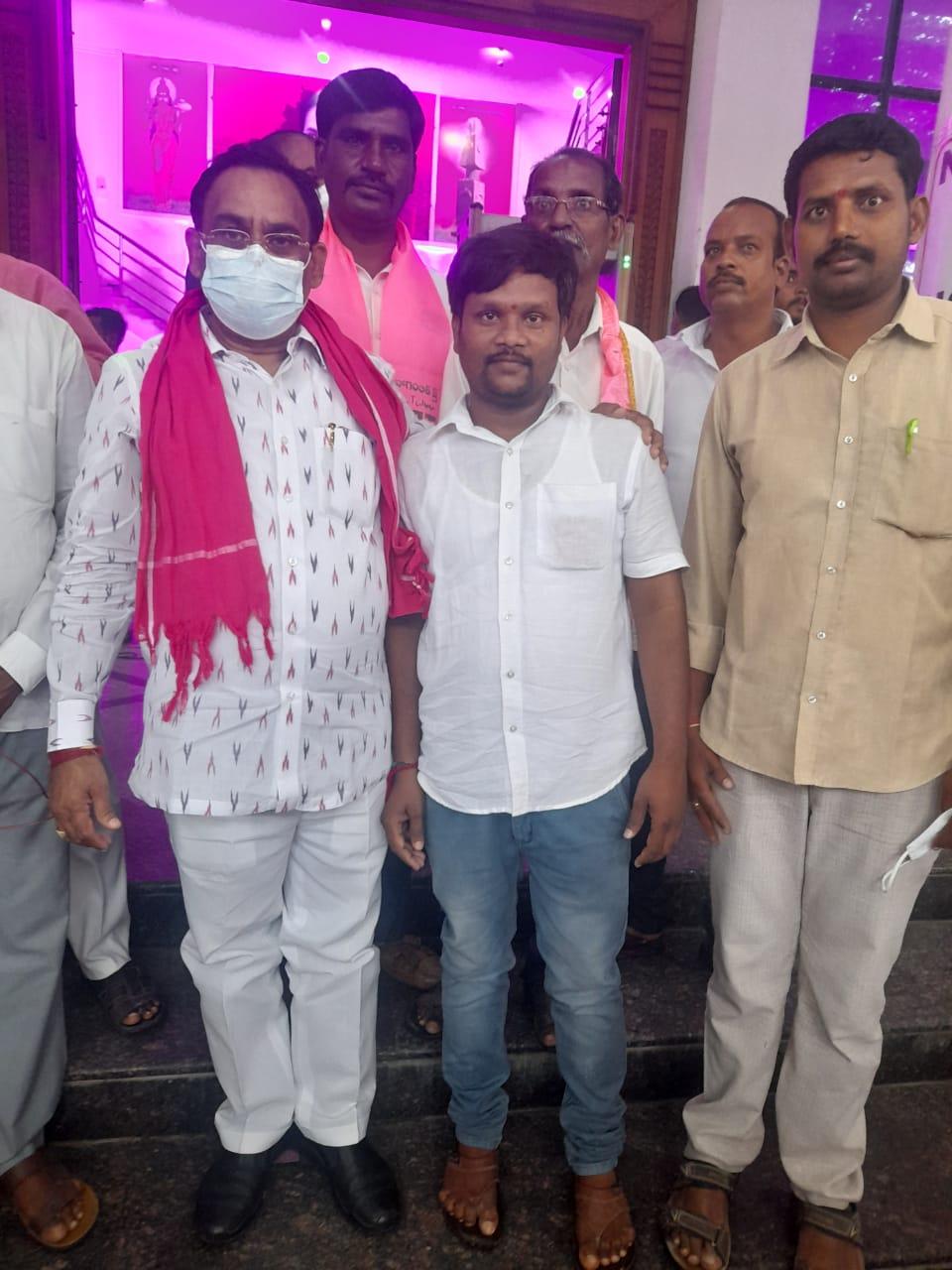 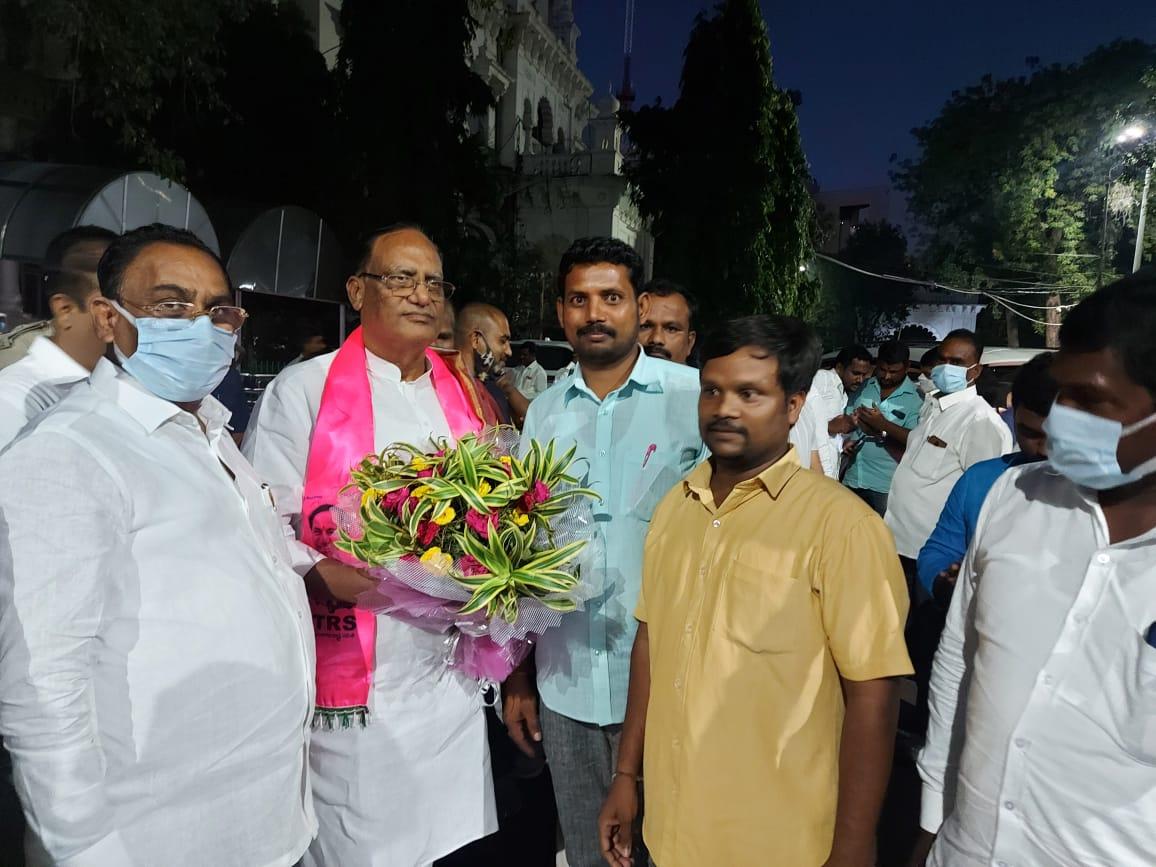 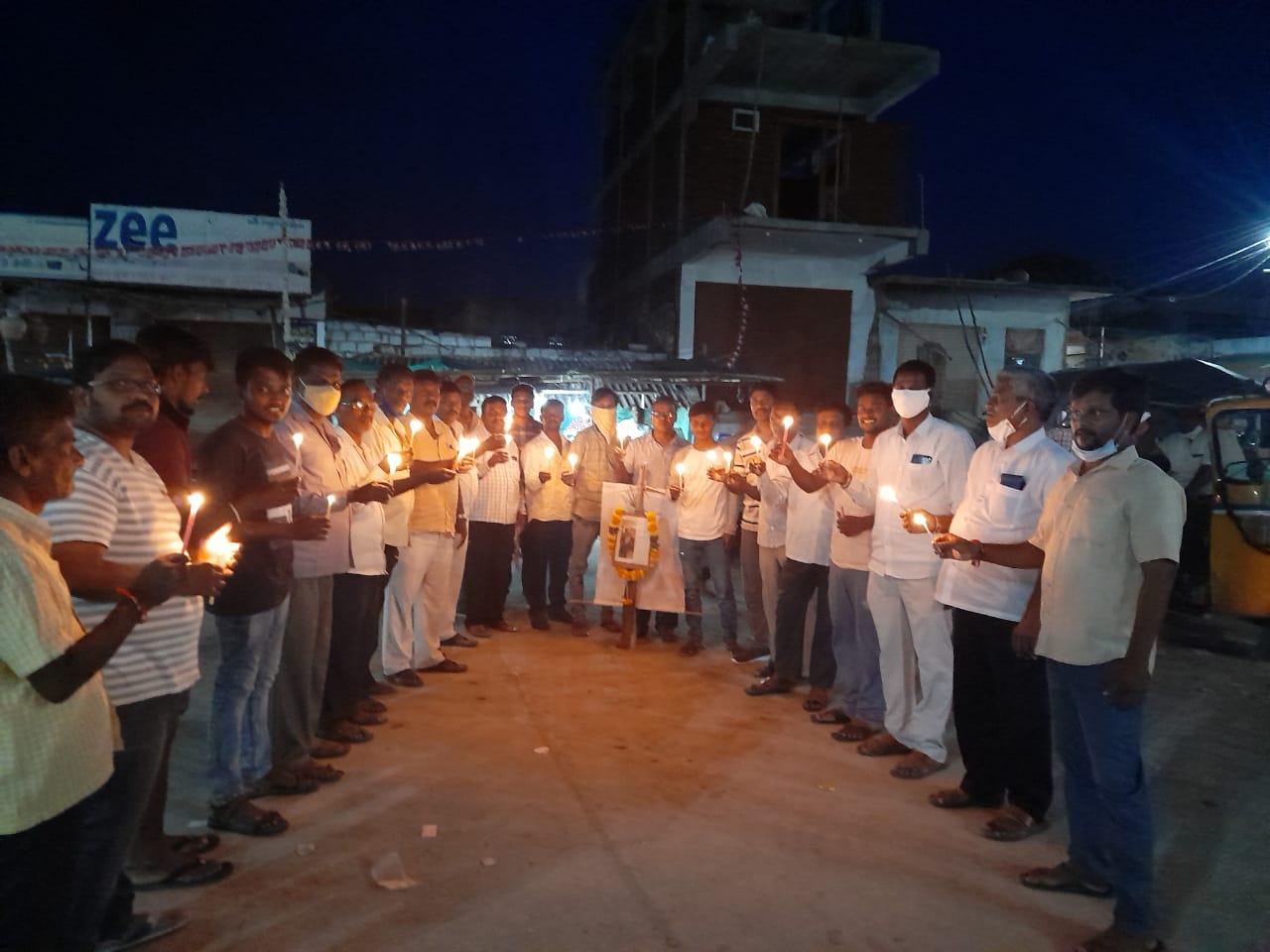 of Arya vysya Sangam at Nalgonda.