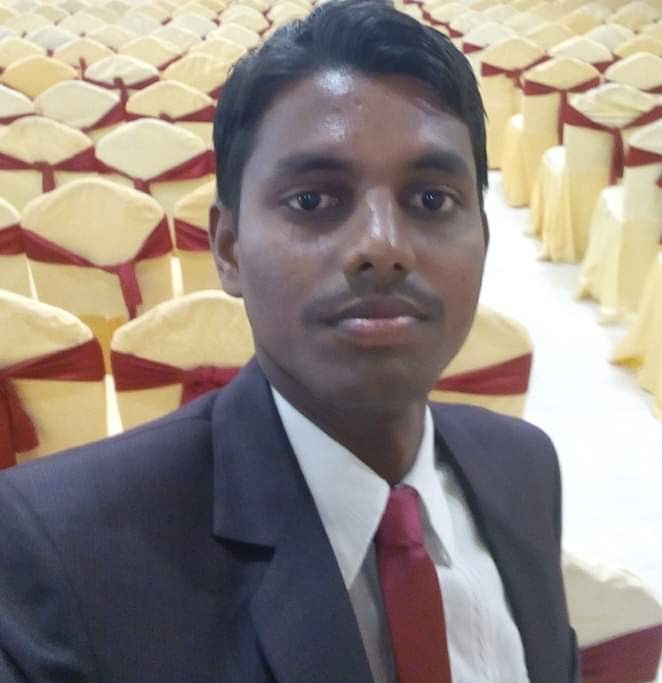 He was born on 21st-November-1991 and raised up in Sircilla (Rajivnagar) of Rajanna Sircilla District of Telangana State. His Parents were Gouraveni Swami & Vajravva.

In the year 2007, He studied higher Secondary Board Examination at Vignana Vardhini High School situated at Sircilla. Since a younger age, He has been shown a keen interest in the Studies to change someone’s life by showing love and humanity to the peoples.

By continuing his studies he holds graduation in a distance from Ambedkar Open University located at Agraharam in the year 2011.

Being born into a rural middle-class family, He never believed in anyone. After the accomplishment of his Studies, He expected to provide professional and courteous service to all the people and he achieved his expectations and implemented that proposal in 2021 by setting up a business of his own named Food & Beverage Manufacturers in Sircilla.

Having an outlandish experience in the Manufacturers for a countable year, Mr. GOURAVENI BHANU has achieved the level of Expertness. He has earned thousands of customer’s satisfaction with his immense services by providing them with a favorable chance of establishing their own products through “FOOD& BEVERAGE MANUFACTURES PROJECTS”.

His down-to-earth nature made him stand as a brand in the market and delivered immeasurable success through his projects and became a Role Model to everyone in the Town. Mr. Gouraveni Bhanu is the CEO and Manager of the FOOD& BEVERAGE MANUFACTURES. On the one hand, Bhanu is fulfilling his family responsibilities and proportionally balancing the multiple works.

He has been very accustomed to political traits since a younger age. He fights in the forefront to bring justice to the people. So even in college he would stand by every single individual and be their companion.

Since Childhood, Bhanu had a dream to be self-employed and self-dependent. Being a Scheduled Caste and having vast knowledge about the problems of the downtrodden, Bhanu strives to effectively serve the downtrodden communities people to put best of the efforts and to improve the living conditions for the upliftment of backward people (BC People) and work hard for the socio-economic development of downtrodden and contribute the maximum in drawing more and more strength of weaker sections towards the party in order to further strengthen the BC People.

In that conclusion, Shortly after accomplishment of his higher studies highly inspired by the service rendered by the people. This made him fortunate as this would provide him a path to do service to more people. In that looks he preferred to do service selflessly to the people in any situation and by extending his services.

In ahead of time, Soonly in the period 2020 Bhanu has begun his career by serving in the honorable designation as Telangana Mudiraj State Secretary for Youth Federation to demand the categorization of the BC. and constantly focusing on the welfare and development of Backward Classes.

Since then he has been monitoring the respective Federation by solving the issues.

Being serving in the assigned positions, Bhanu has been performed many social and welfare activities for the Mudhiraj people. From the moment he has begun his early life till now he has been using all his resources for the people and pursuing his happy life of public welfare.

On the basis of certain elements of backwardness such as illiteracy and lack of education poverty, exploitation of labor, non-representation in services, and untouchability, and should solve by prioritizing solutions

Activities Render For BC Mudhiraj People: