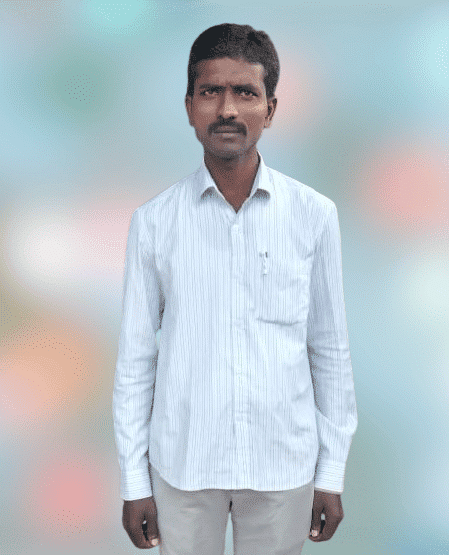 In 2012, Narsimhulu officially entered into Politics with the Bharatiya Janata Party(BJP) with a strong aim of development in the society.

The Bharatiya Janata Party is one of two major political parties in India. It is the current ruling political party of the Republic of India since 2014. The BJP is a right-wing party, and its policy has historically reflected Hindu nationalist positions.

Narsimhulu took charge and served as BJP Mandal Morcha President of Nuthalapadu, Prakasam district. On his appointment as Mandal President, Narsimhulu swore that he would carry out his duties properly and would always be a companion to the people.

Being BJP leader he took part in all BJP activities. Participated in party joining programs, election campaigns, dharnas, movements, hunger strikes for the welfare of the party. He was elected for the designation MPTC from Mahamadpuram, Lingamgutla, Gramashalipalli.

He fought for sanctioning of free gases to the public under the Deepam Scheme. He brings land issues to the attention of respective authorities and makes them solved. Narsimhulu introduced an employment scheme for the villagers

BJP leaders and activists across the state have taken the initiative, demanding that the problems of farmers be resolved. They demanded the purchase of grain on a war footing, the payment of support price for tainted and discolored grain, an end to harassment of farmers in the name of depreciation, and the implementation of debt forgiveness.

Some More Positions Which he held Effectively:

Social Service to be an MPTC:

-Narsimhulu is always at the forefront in doing social service. He gave his helping hand in his unique ways.

-BJP leaders staged a dharna to protest against the state government’s hike in petrol and diesel prices.

-He has participated in the Ayodhya Rama Mandir money collecting program.

-Planted seedling in the premises of Rajugaripally as part of Environment Protection.

-Narsimhulu rendered his service to the people of  Rajugaripally village even during the corona which terrorized the whole country.

-Narsimhulu put his effort to serve people even during the covid second wave. 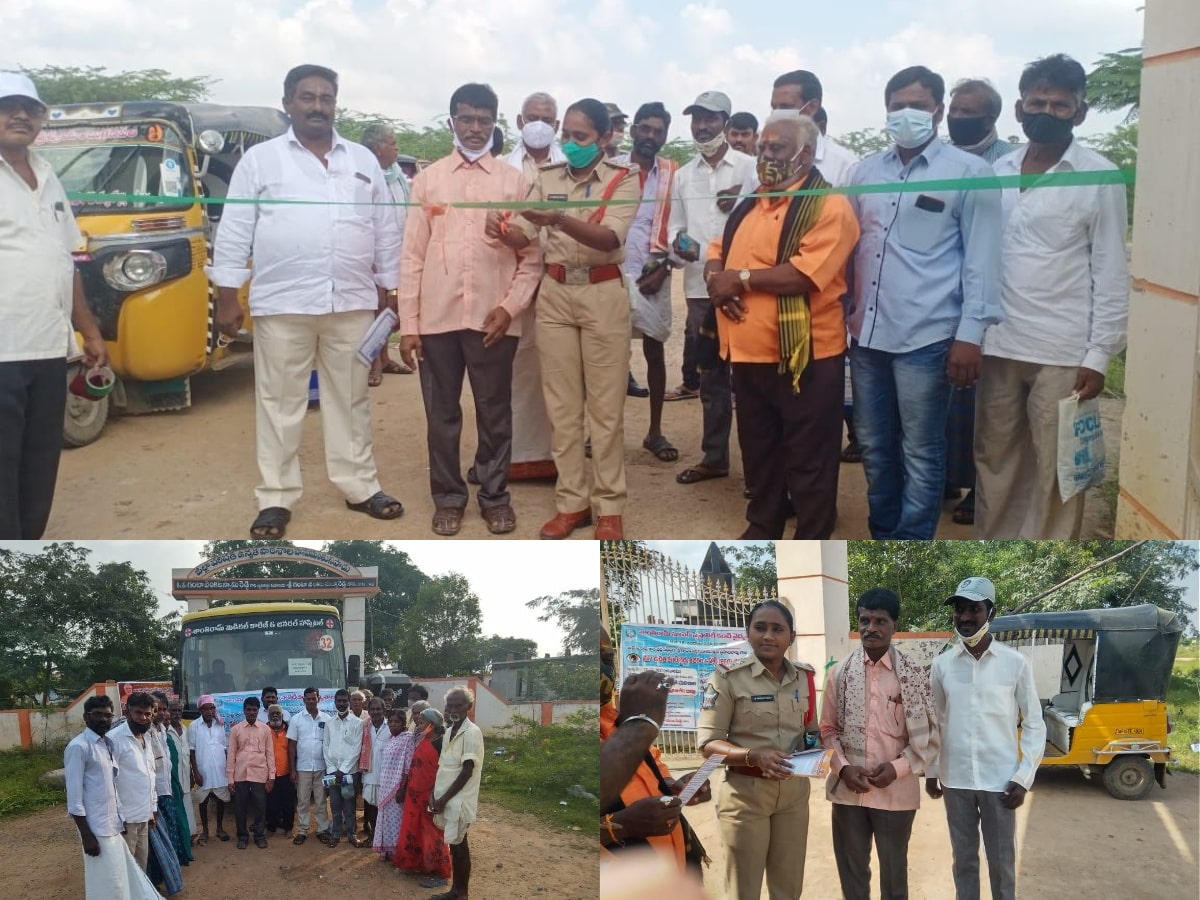 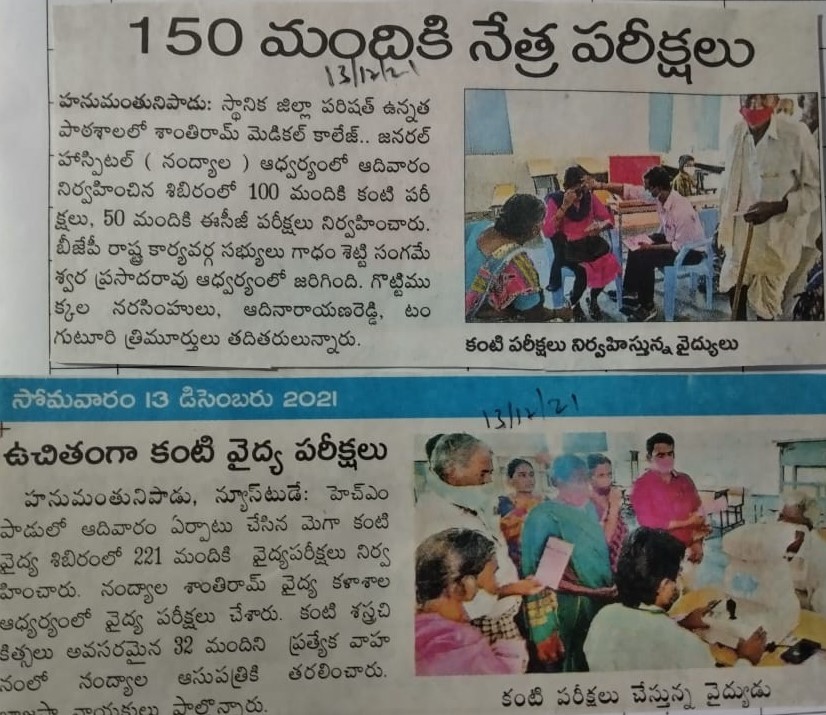