Siva Reddy was born on the 01st of January 1970, to the couple Mr. Gosula Siva Reddy and Mrs. Gosula Venkata Subbamma and resided in the Gotur village in Olluru Mandal, Kadapa District in the Indian State of Andhra Pradesh.

He never believed in any Fancy education, he had a simple educational background as anyone did and in the year 1983, Siva Reddy acquired his Secondary Board of Education from ZP High School located at Chennur in Kadapa.

In the year 2011, Siva Reddy was drawn into politics by joining the Yuvajana Sramika Rythu Congress Party (YSRCP) founded by currently designated as Chief Minister of Andhra Pradesh and President of YSRCP YS Jagan Mohan Reddy. 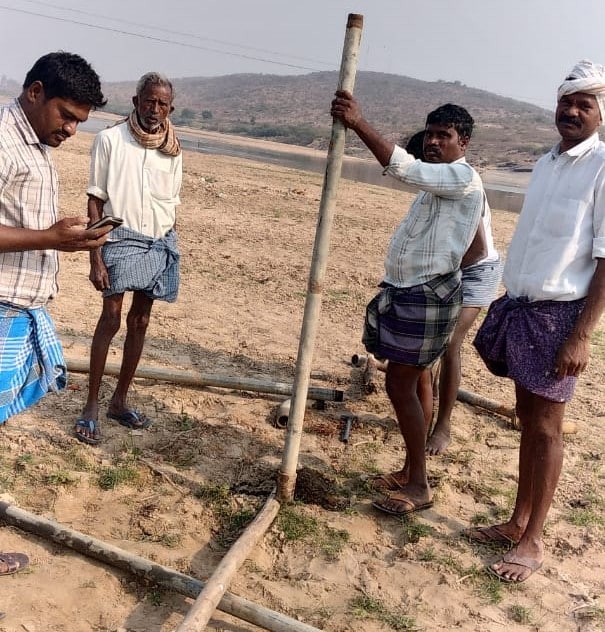 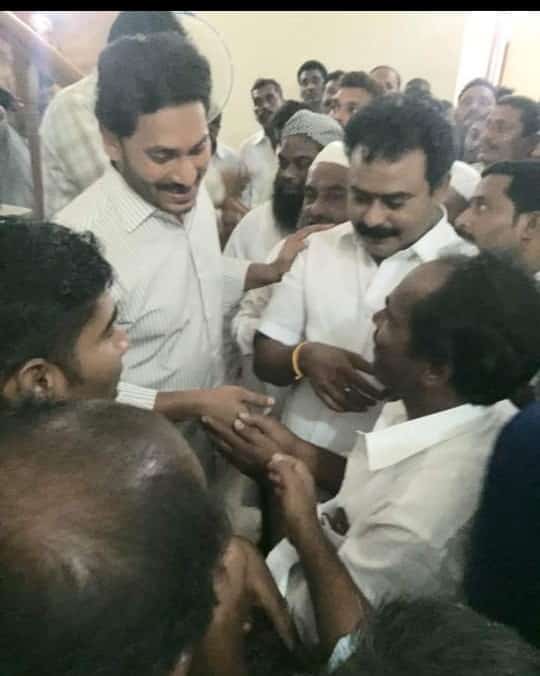 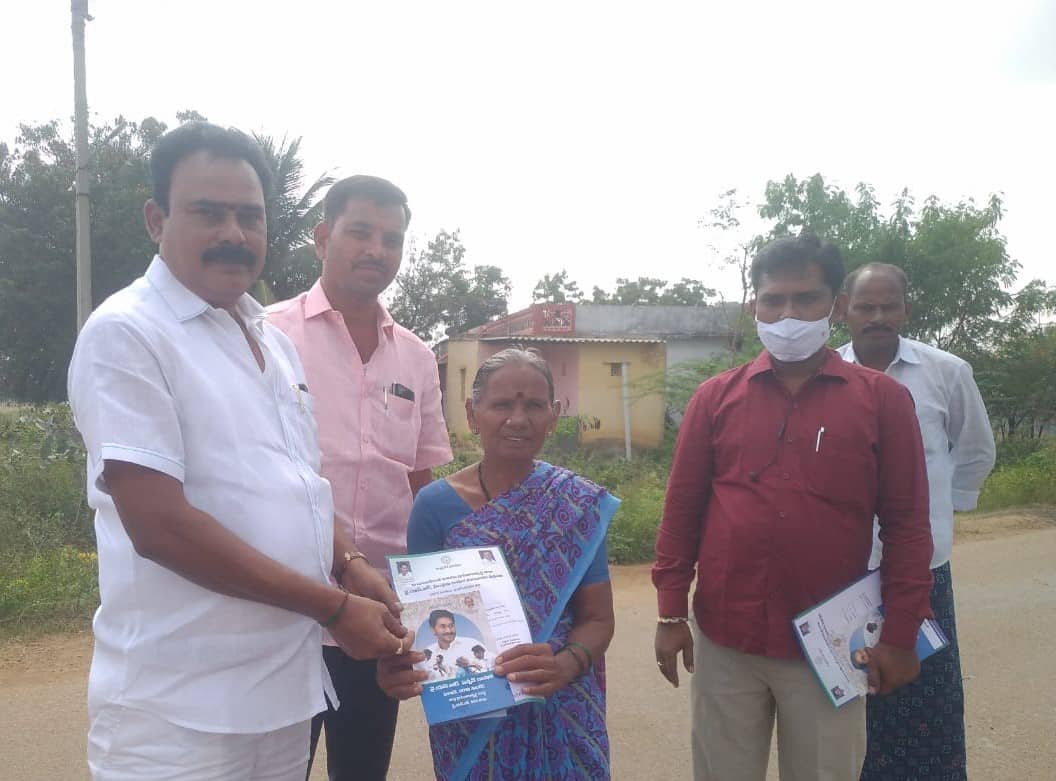 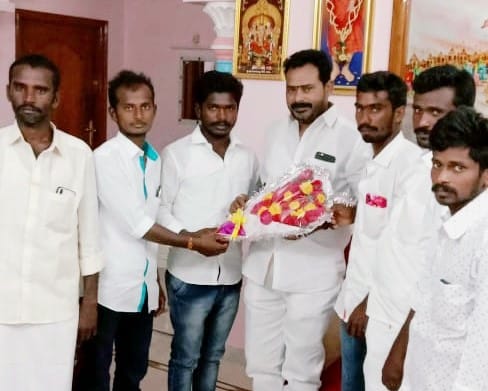