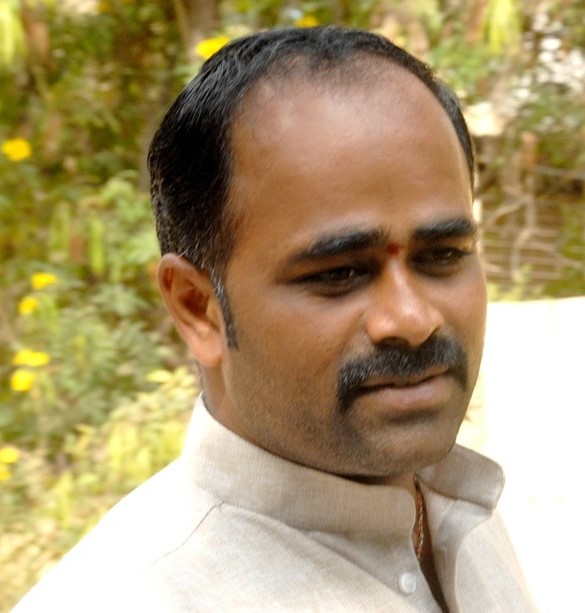 Gorthy Anil Kumar is an Indian politician from the Southern Indian state of Andhra Pradesh. He is serving as the Telugu Yuvatha District Vice President from the TDP Party.

He was born and bought up at Anantapur, Andhra Pradesh on 04-July-1985. His Parents were Laxmi Narayana & Parvathamma.

In 2000, He received his Secondary Board of Education at SSBN, Anantapur, and Intermediate from St. Joseph Junior College.

With the continuation of his education, Anil Kumar was drawn into active politics by the Telugu Desam Party (often called TDP) with great zeal and the desire to serve the People in 2001.

In a Sparkle of time, he was given a designation as the TDP party In-charge in 2006 and has been serving in the position with gratitude and perpetually working hard for the well-being of society.

Constantly striving for the welfare of the people and expressing his feelings of service, he provided a kind of encouragement with a passion to serve the people as a Telugu Yuvatha District Vice President of Anantapur and has been serving the post with appreciation and tirelessly fighting for the well-being of society from 2014.

His ongoing dedication and genuine diligence earned him the position of TNSF District President by further enhancing his responsibilities, always thinking about their welfare, and garnered great respect from the populace. 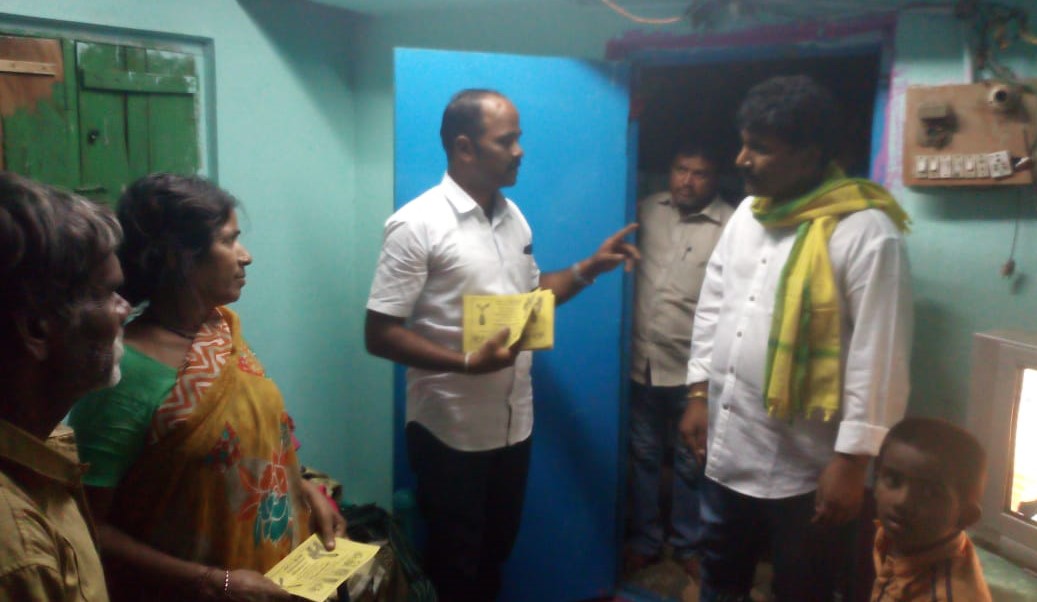 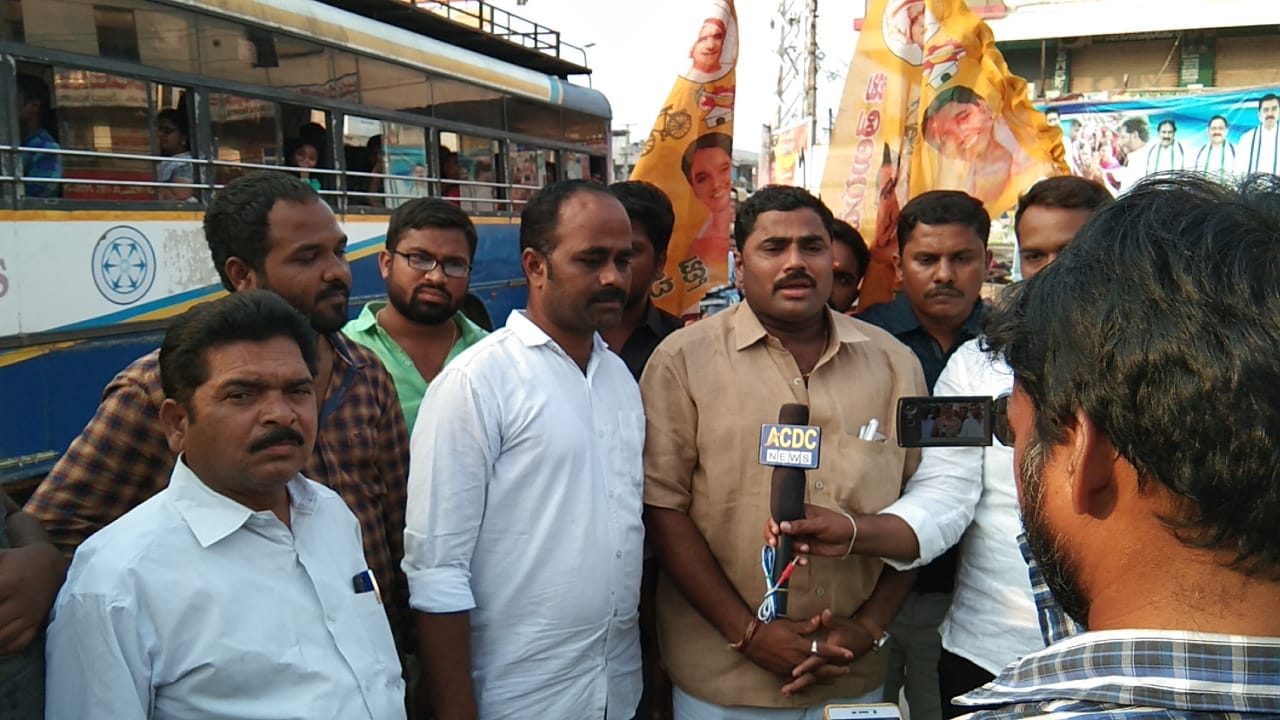 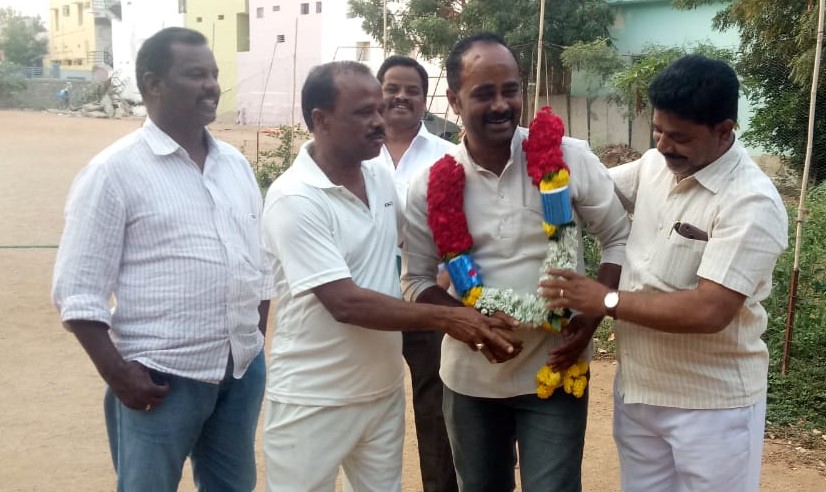 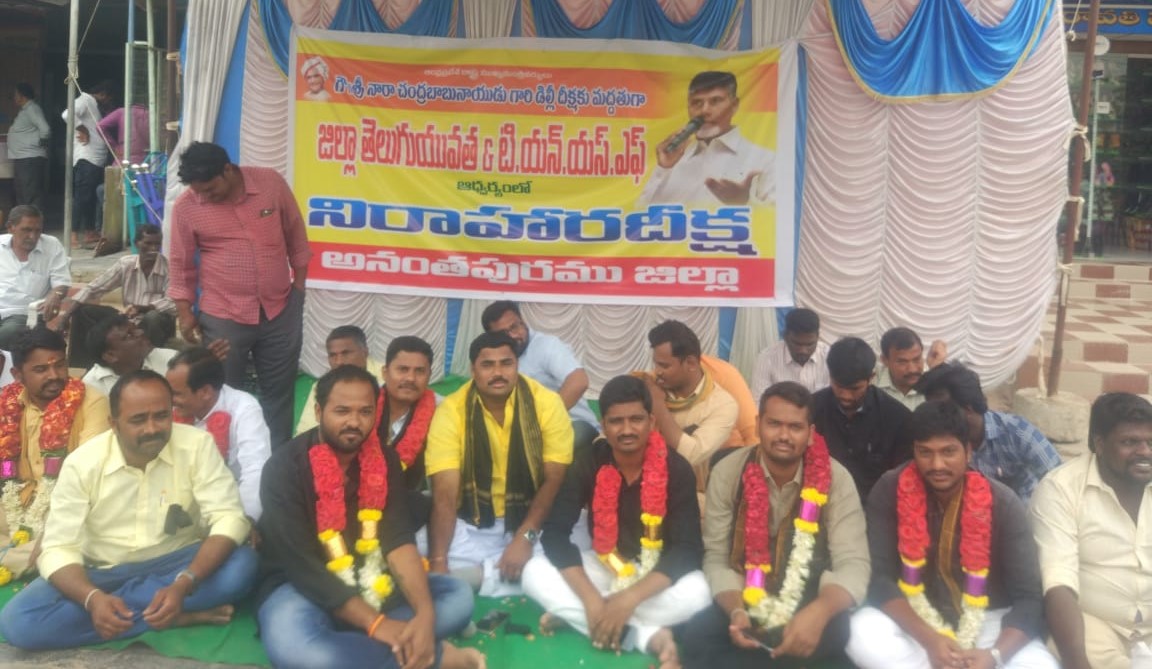 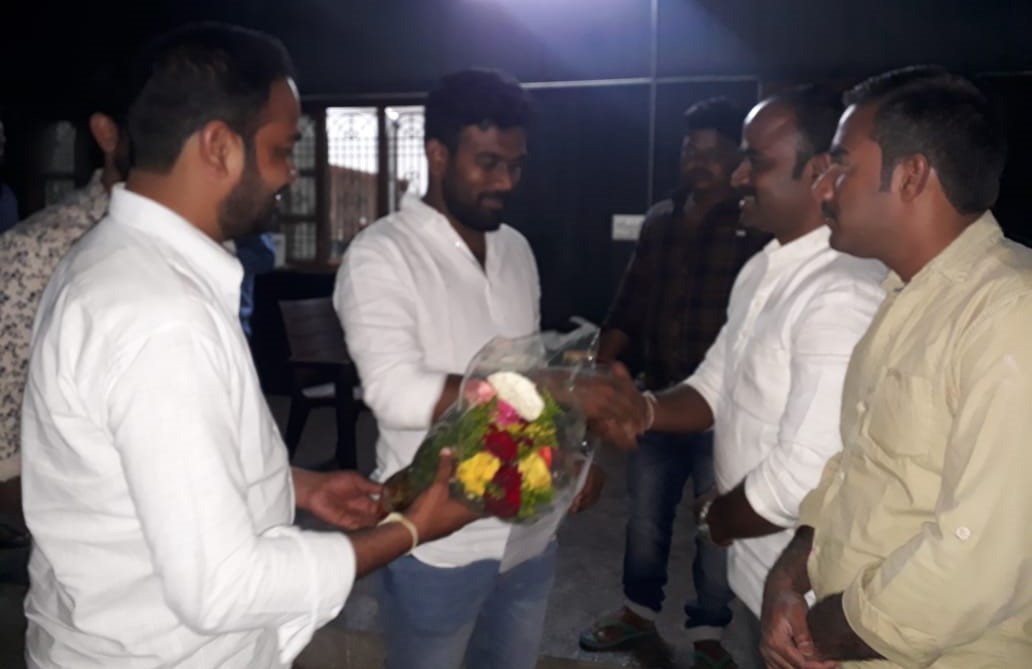 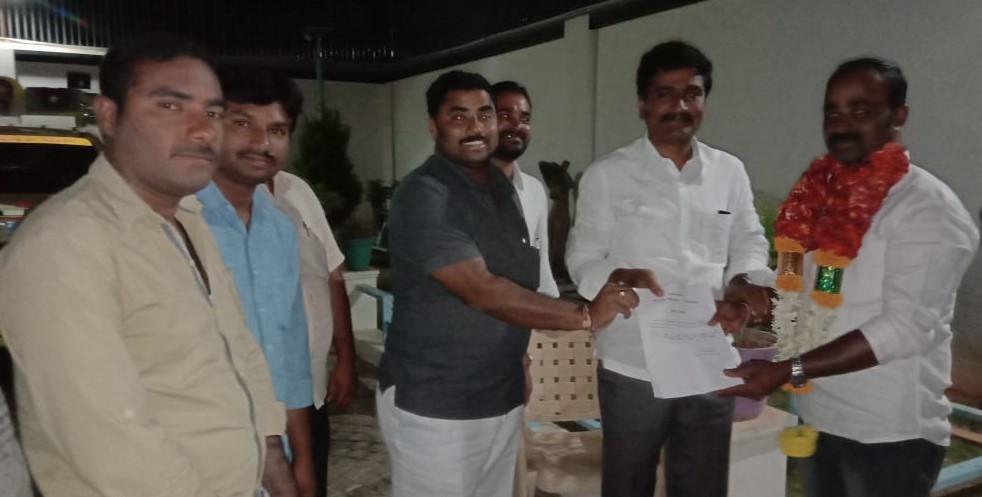 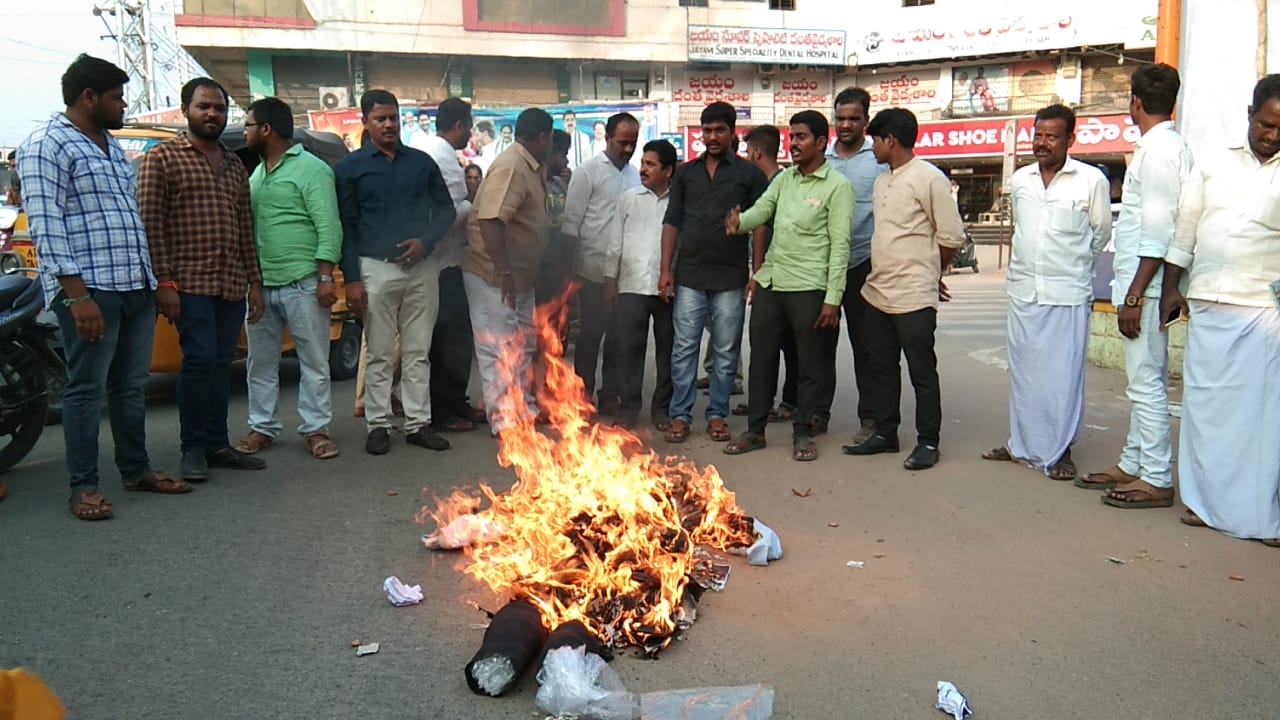 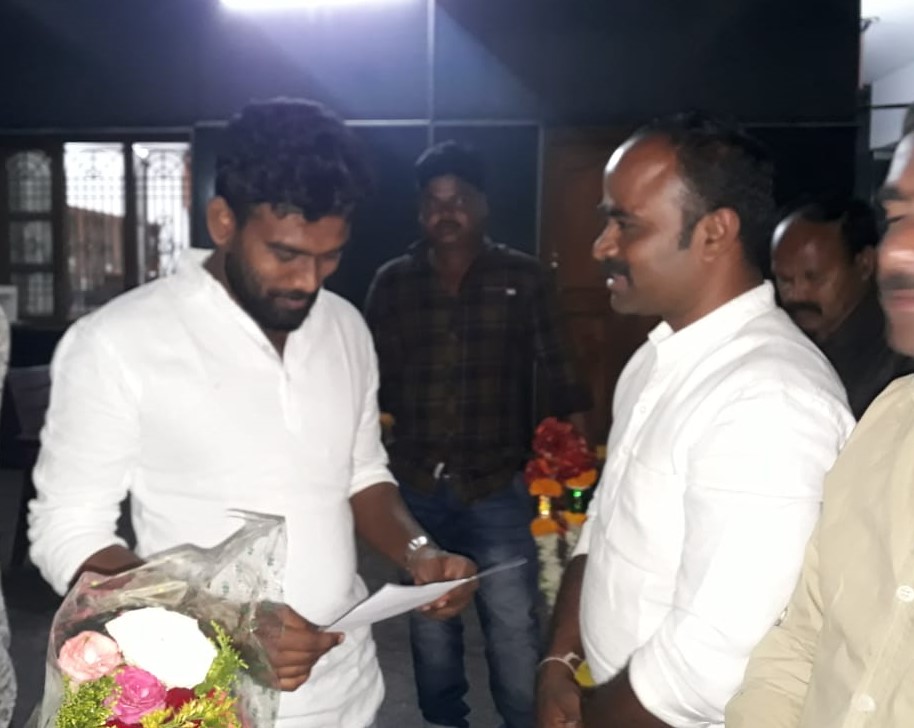 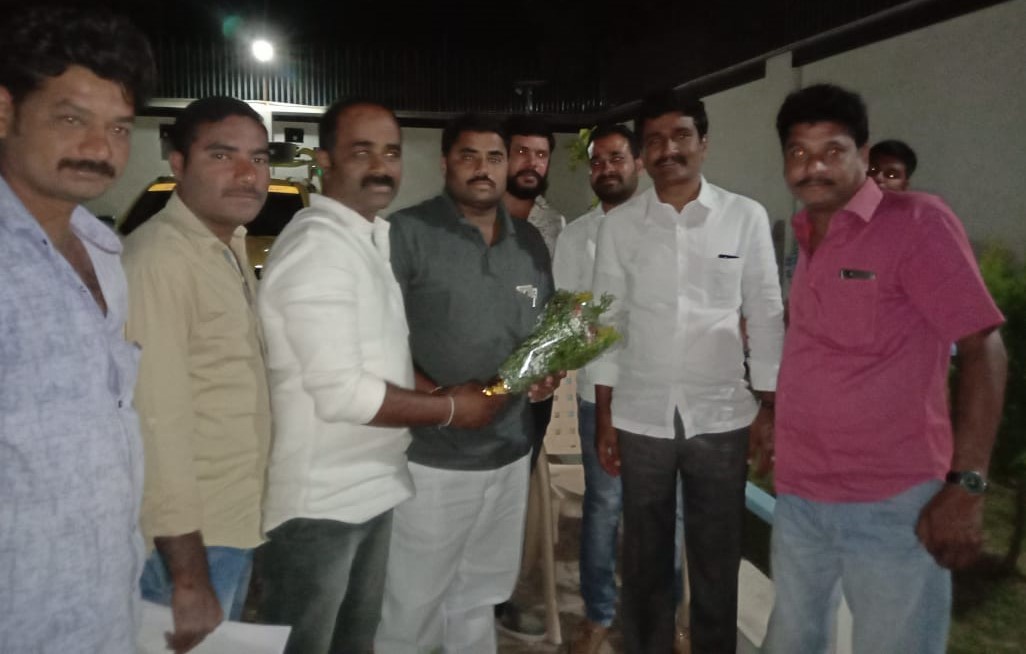 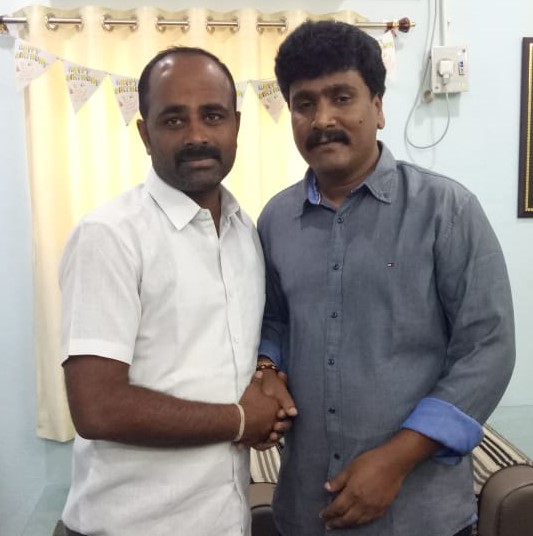 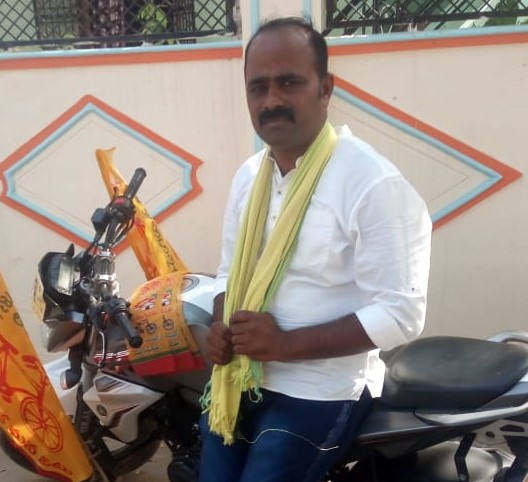 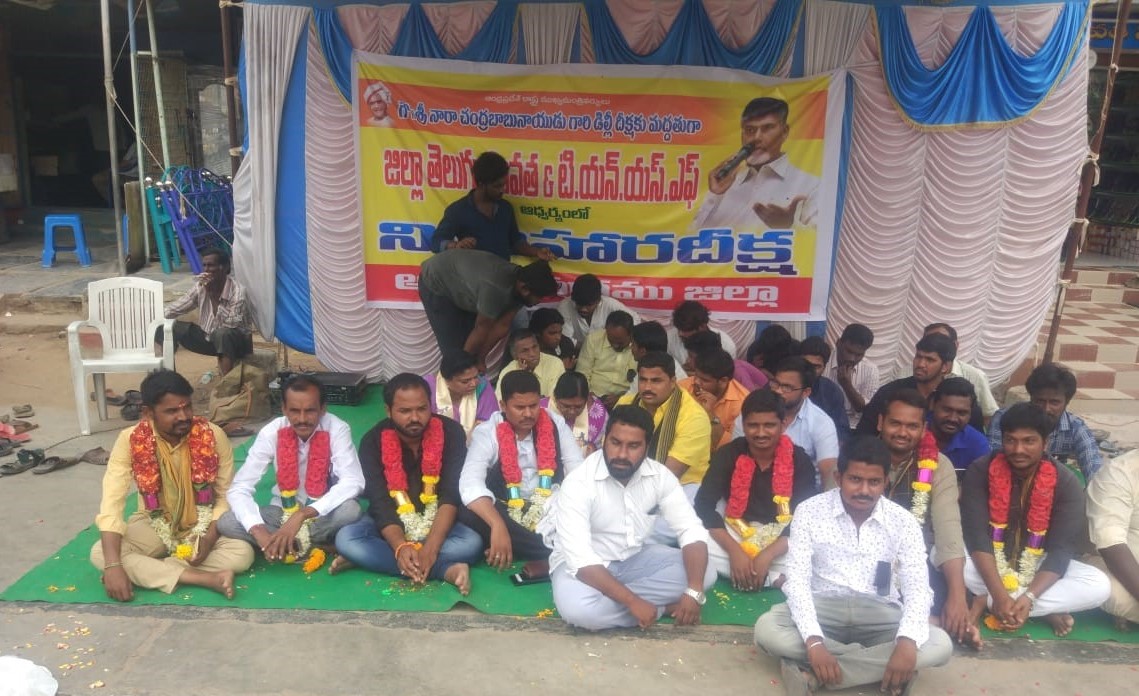 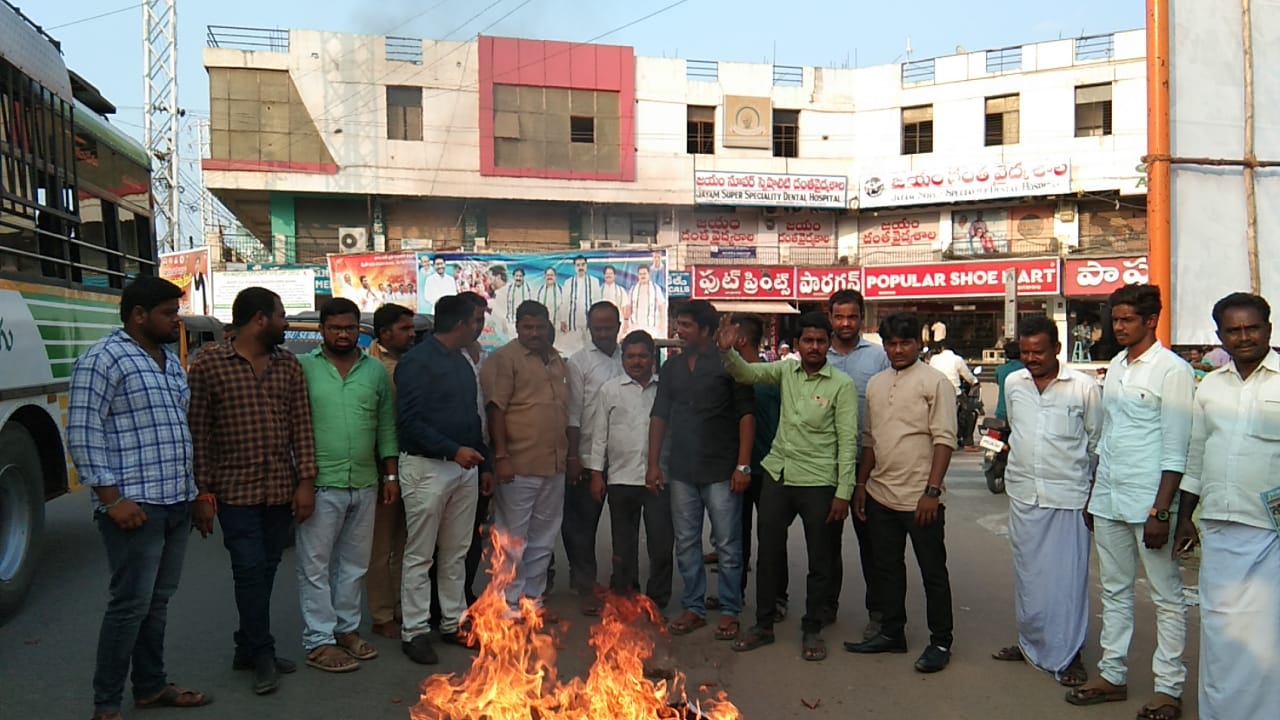 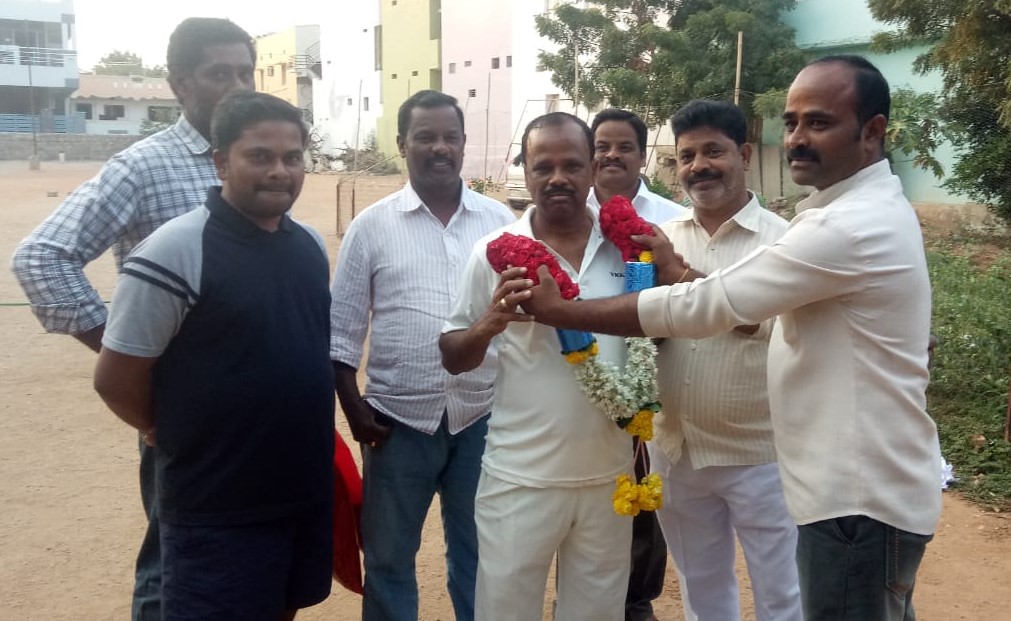 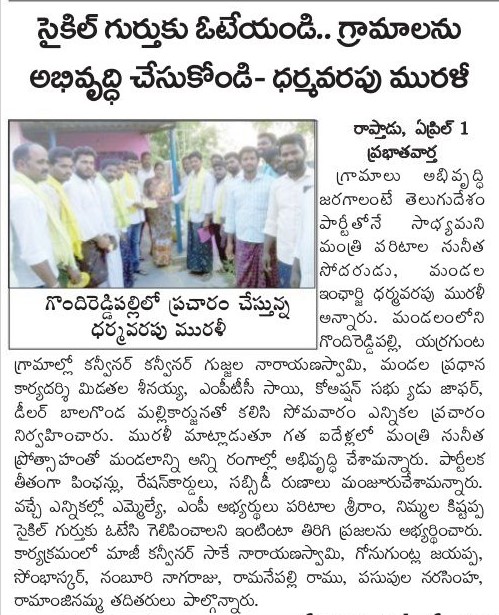 from SK University at Anantapur