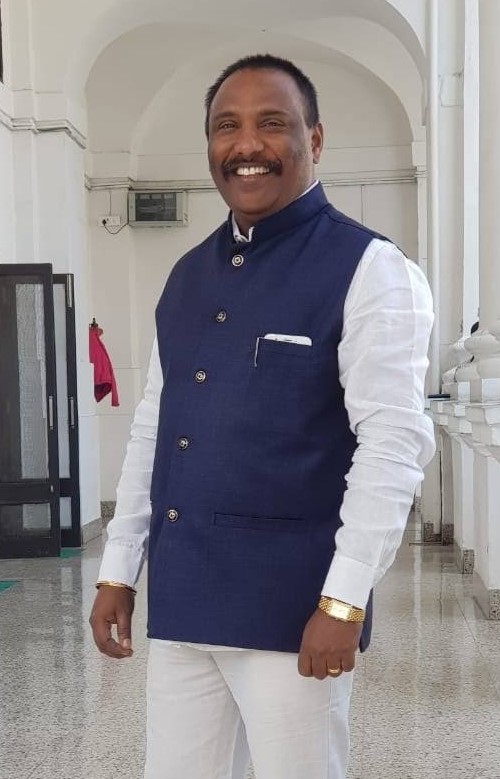 He strongly believes that a leader is someone who demonstrates what is possible. Srinivasa Naidu, who has been in politics for over more than 10 years and is a loyal supporter of the people, has built a good reputation among the people.

He was born on 12th August 1975 in Patharlapalli, Prakasam district. His parents were Krishna Naidu and Yagneshwaramma.

In 1989, Srinivasa Naidu obtained his Board of Secondary Education at ZP high school, located at Patharlapalli. He earned PUC from Andhra University. He attained his Graduation Degree (B.Com) from Maharaja Autonomous college of Vizianagaram, Andhra University. Srinivasa Naidu gets into his higher education with his Master’s MBA. He acquired his Master’s at AIMS college.

Srinivasa Naidu is passionate about social service and is always eager to contribute to the country’s progress. His desire to help people led him to pursue a career in politics. He entered into Politics and started his Political Career as a Member of the Telugu Desam Party(TDP).

Srinivasa Naidu became a Devotee of TDP as he liked the successful party style in doing justice to all sections.

He was contested and elected as 9th Ward Vice President of Vishakhapatnam in 1995. From 2009-to 2014, Srinivasa Naidu worked as Ward Vice President. Under the supervision of Srinivasa Naidu, he did equal justice to the party and the people. The party high command praised his strategic and organizational abilities and was recognized as a key strategist for being instrumental in successfully working as a party activist.

Some more designations in which Srinivasa Naidu served effectively:

→ From 2019-2021: Government of AP Food Organization of India in the Department of Food and Consumer Affairs and Public Distribution Convenor

→ Since 2021: Convenor of North Andhra Pradesh BC Sankshema Sangham

Carer as a Social Activist:

-Conducted the awareness programs on Education, Health for socially economical backward class people and trained them to support the business through various government schemes and supply study materials to the students for competitive examinations, and financially supported the poor students.

-Conducting meetings and discussions with BC Welfare Department officials and MLA, MP’S, and Ministers

-Persuaded the state Government to implement a scheme for subsidizing the silk yarn used by the weavers and got funds for implementation.

-Srinivasa Naidu was an active participant in the Backward class’s welfare associations. He demanded that as per population Proportionate the government provide reservations in education, employee, and politics.

-He was Create awareness regarding the government schemes in backward classes.

-On the occasion of world National Consumer day, the Party Leaders have conducted consumer rights, education, and awareness programs.

-On the occasion of world environmental day, we planted many plants in public places schools colleges, and also parks.

-He gave his contribution even during the covid19 period. He distributed Rice, Vegetables, Butter Milk, and Food packets to BPL people and daily labor and migrated laborers and pushcart business people.

-Personal Contribution to covid19 Government officials and Police Department and who are attending the public servants and Greater Visakha Municipal Corporation people.

Srinivasa Naidu at various occasions inorder to fulfill his roles and responsibilities:

-Srinivasa Naidu rendered his service to the Vishakhapatnam people even during the corona which terrorized the whole country.

-He distributed food Packets to the Covid Warriors and to the Beggars in the Vishakhapatnam City.

-He organized health camps, and blood donation camps in the Vishakhapatnam City during the Pandemic.

-Srinivasa Naidu put effort even during the Covid second wave. 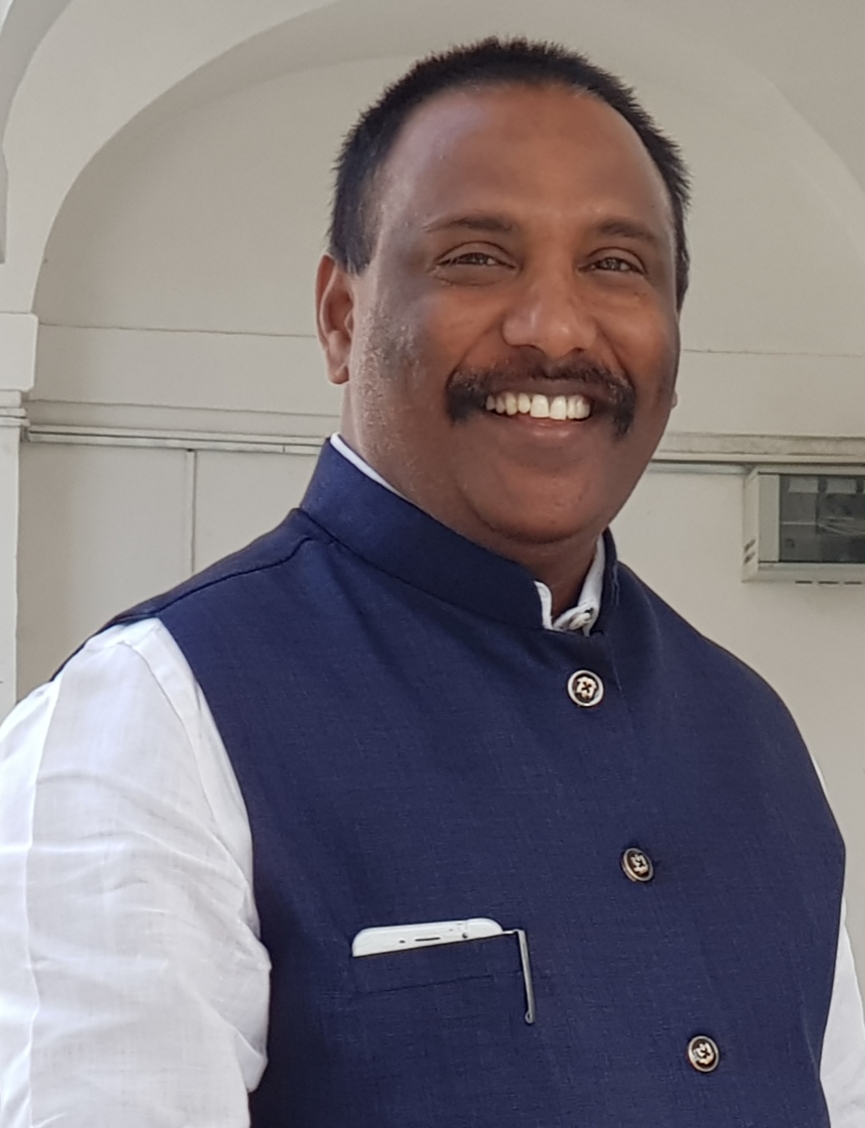 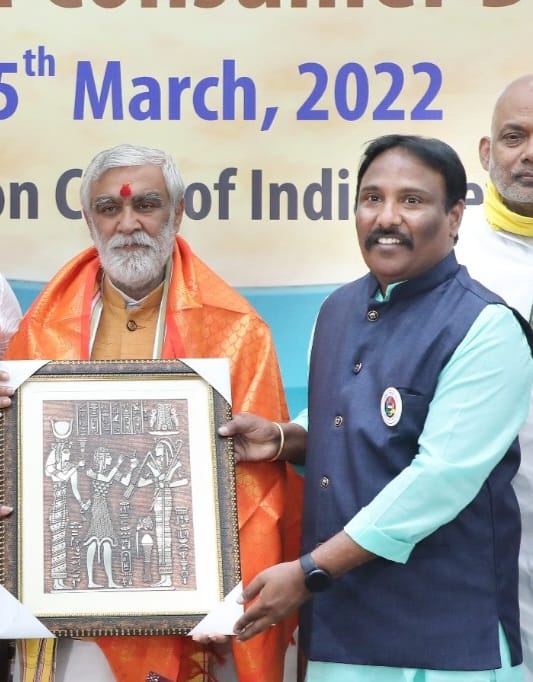 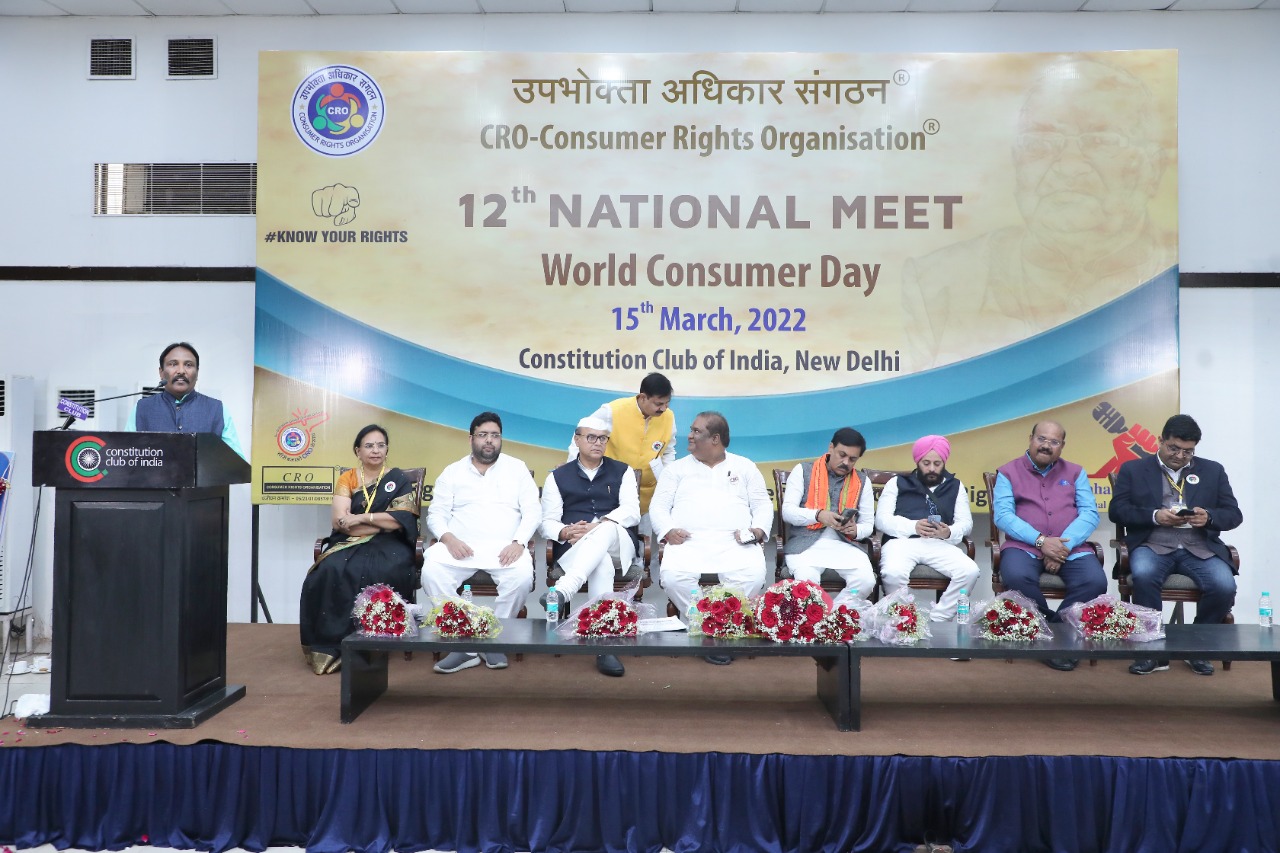 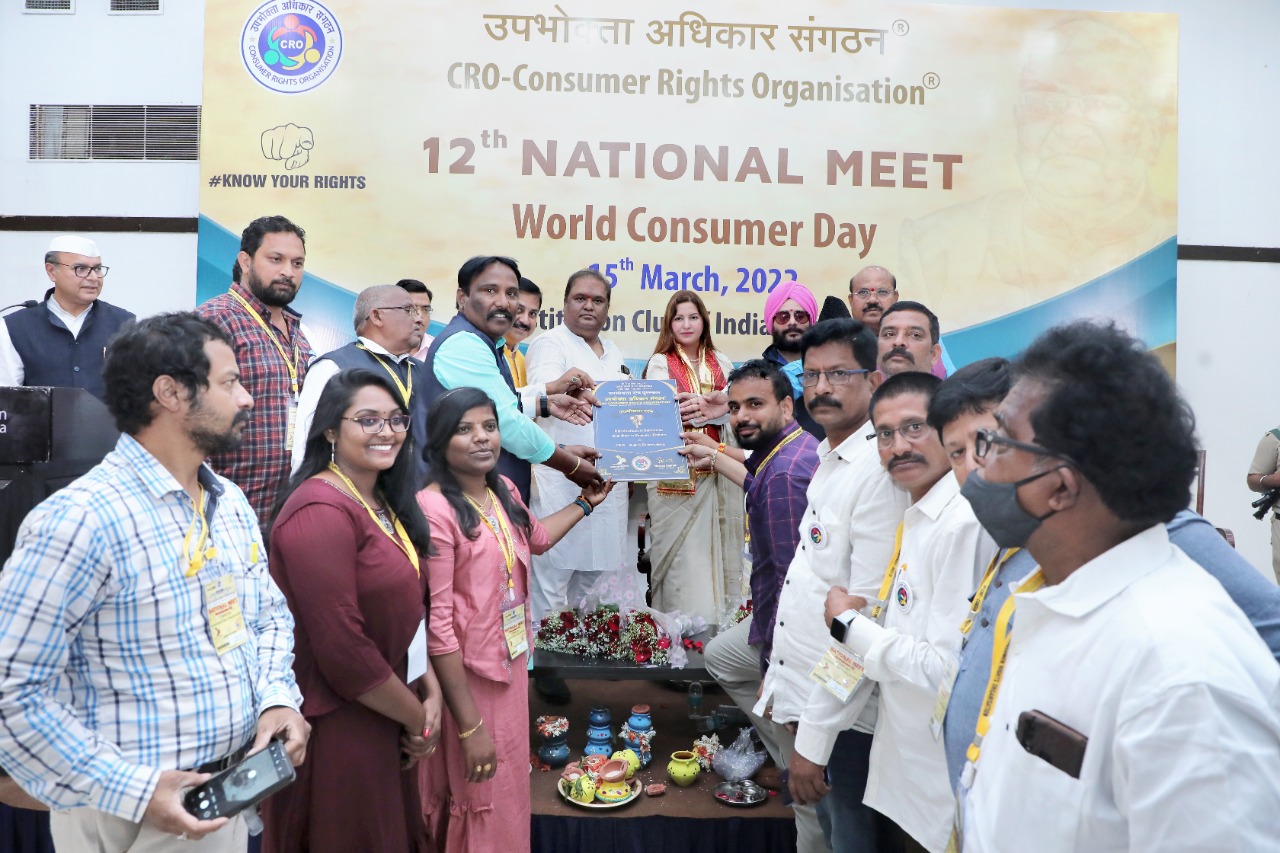 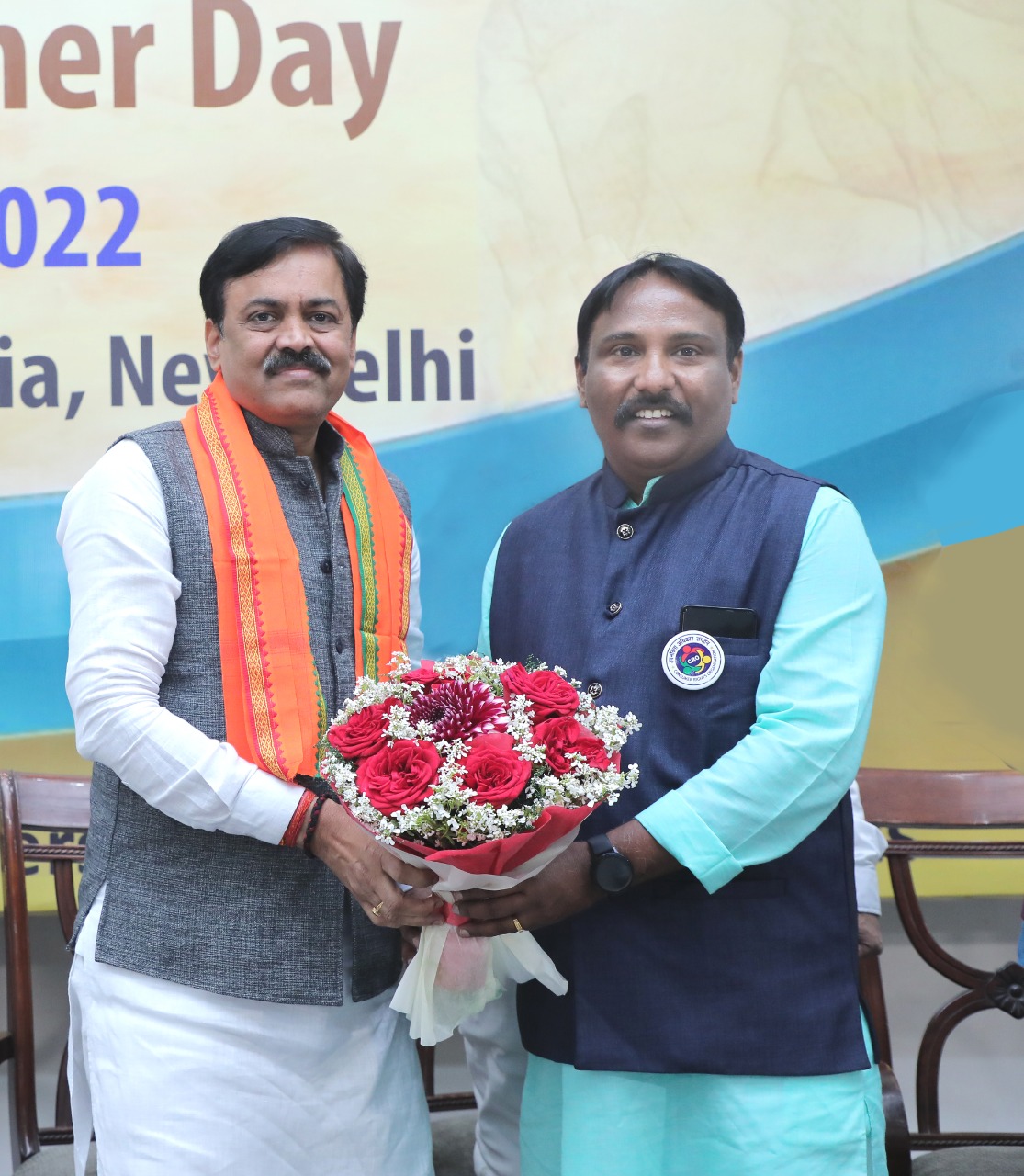 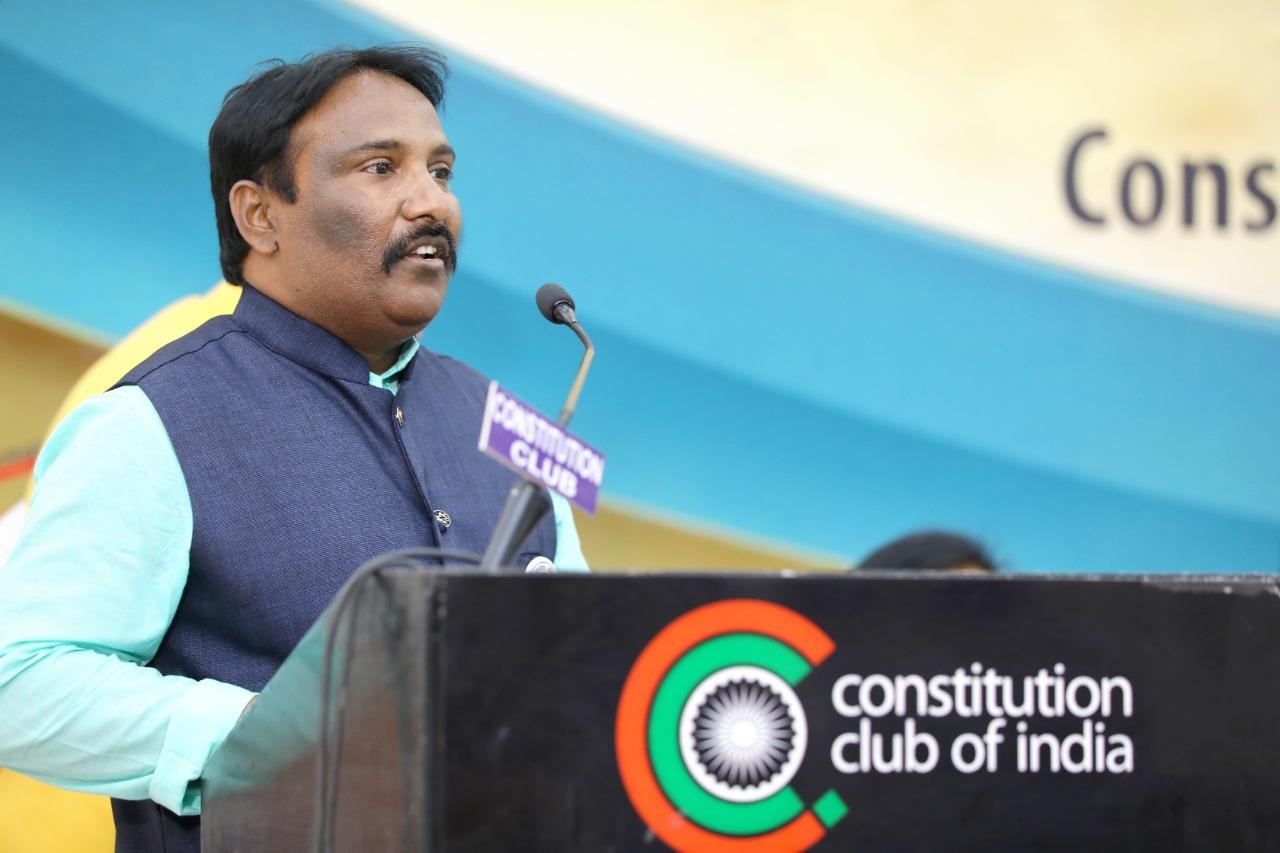 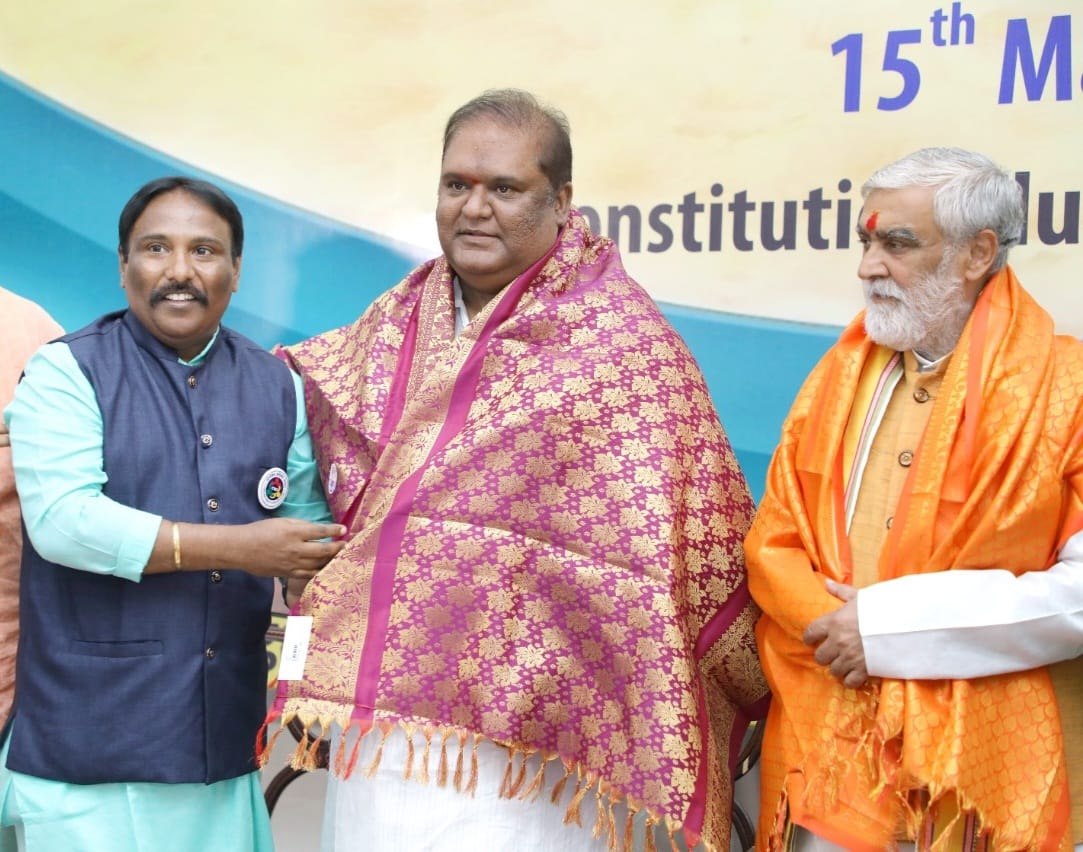 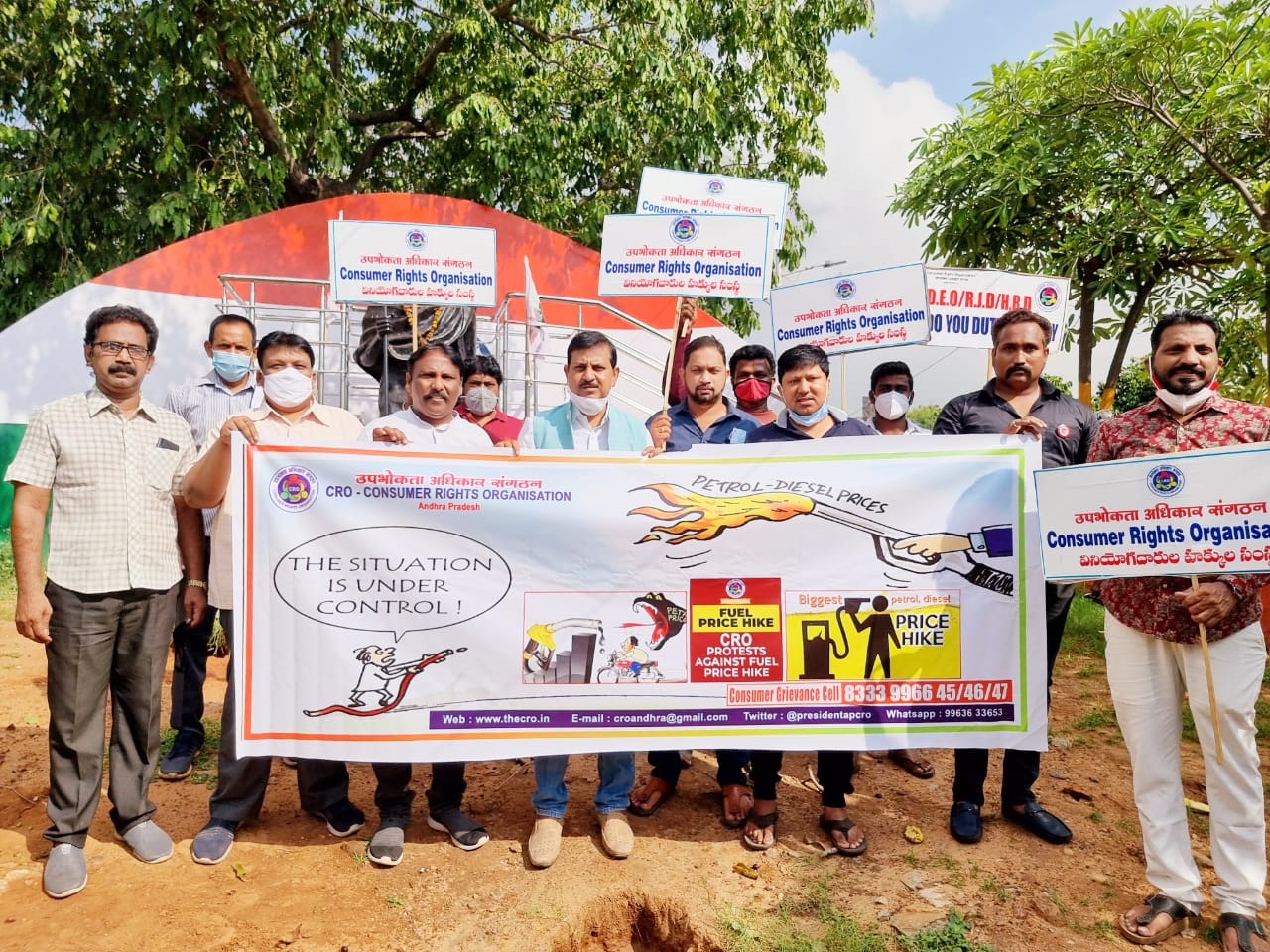 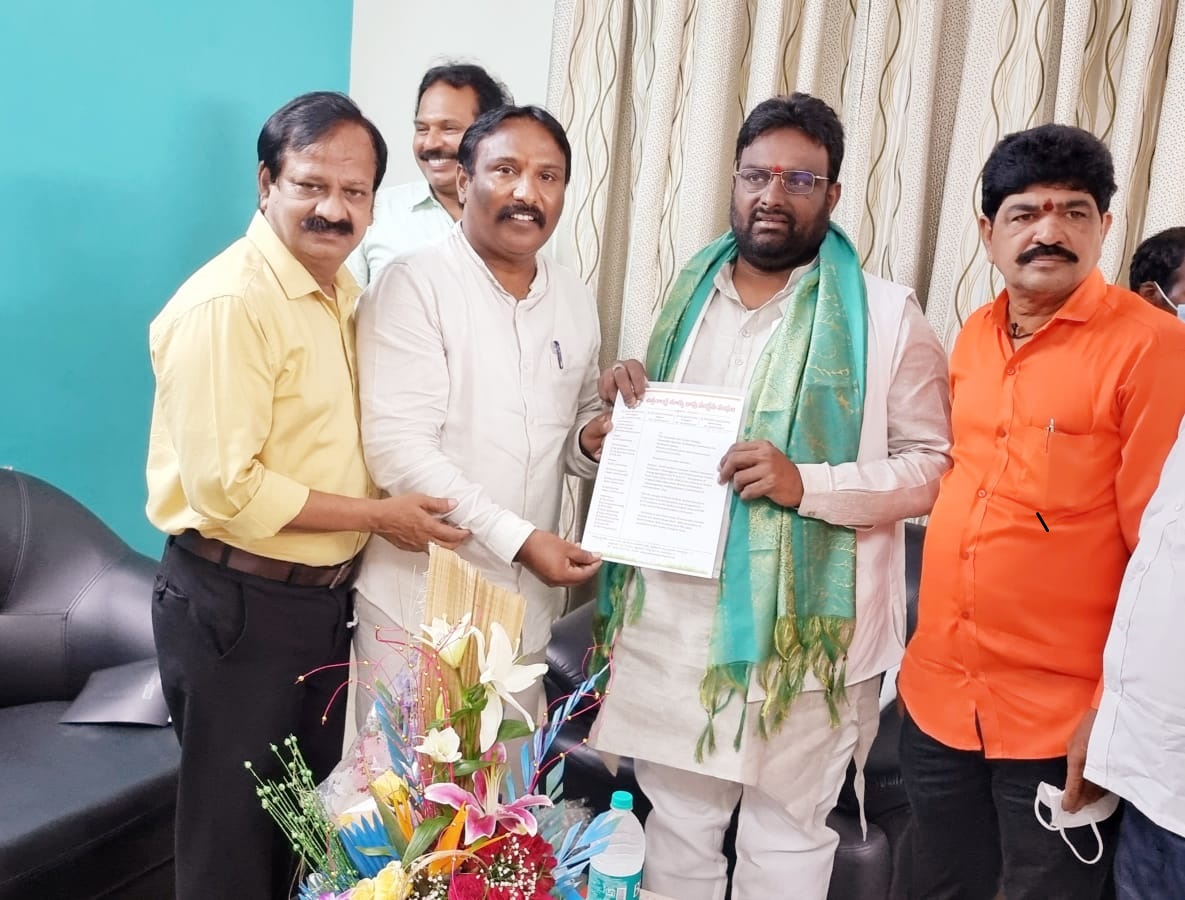 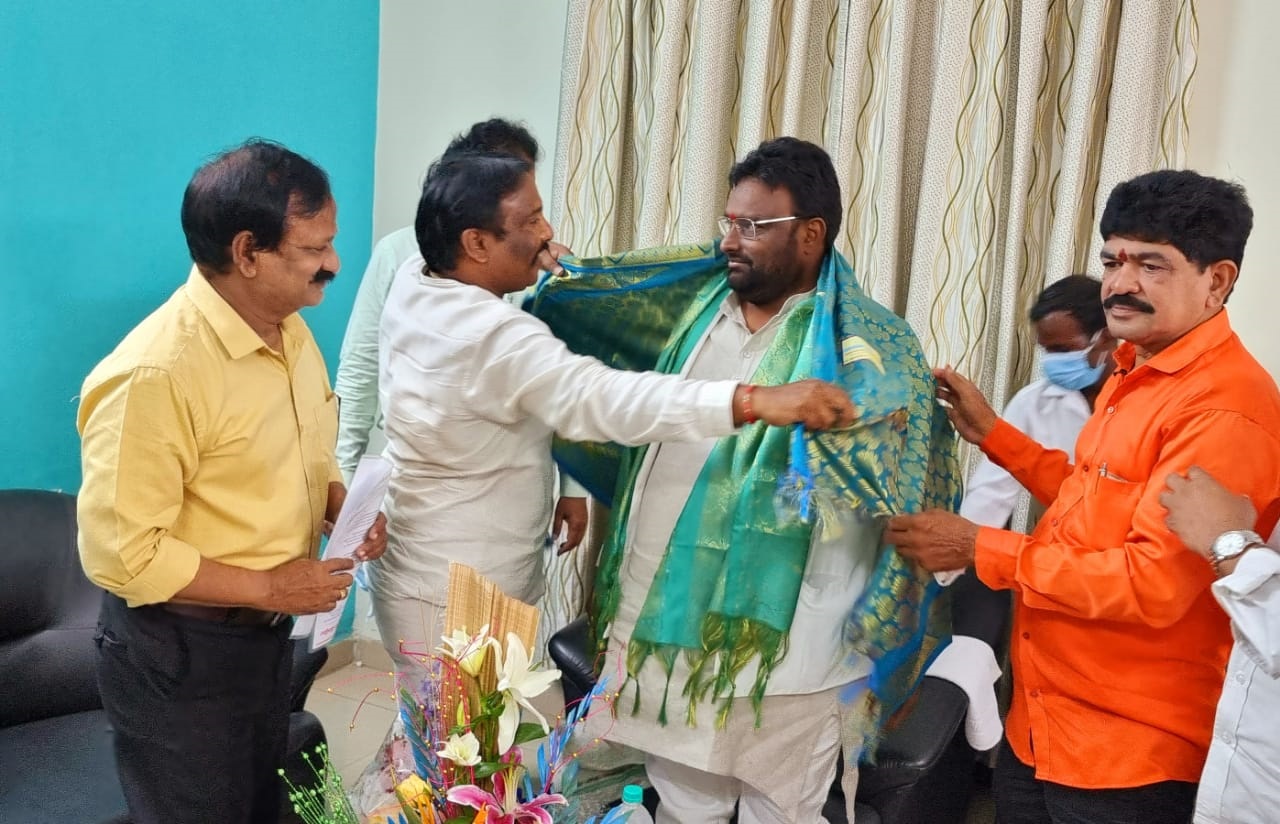 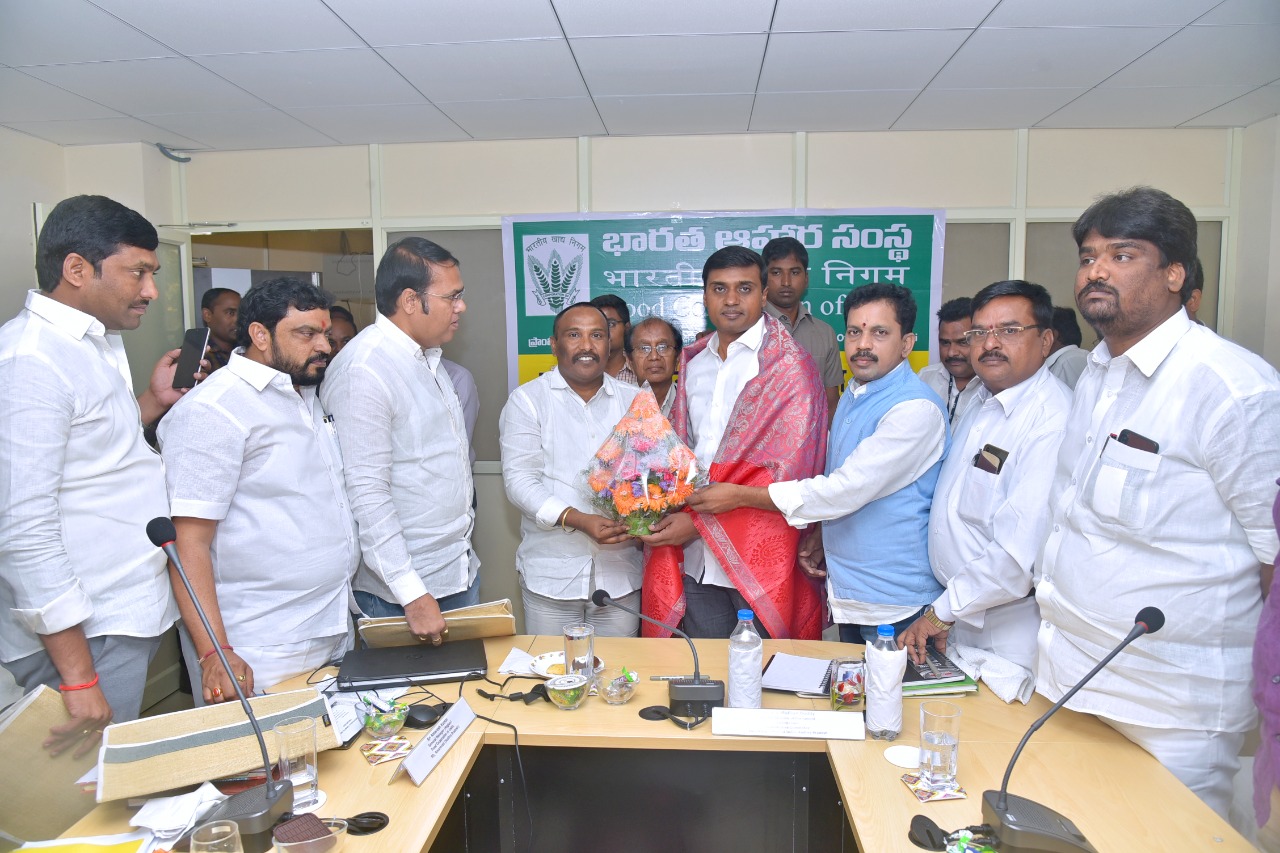 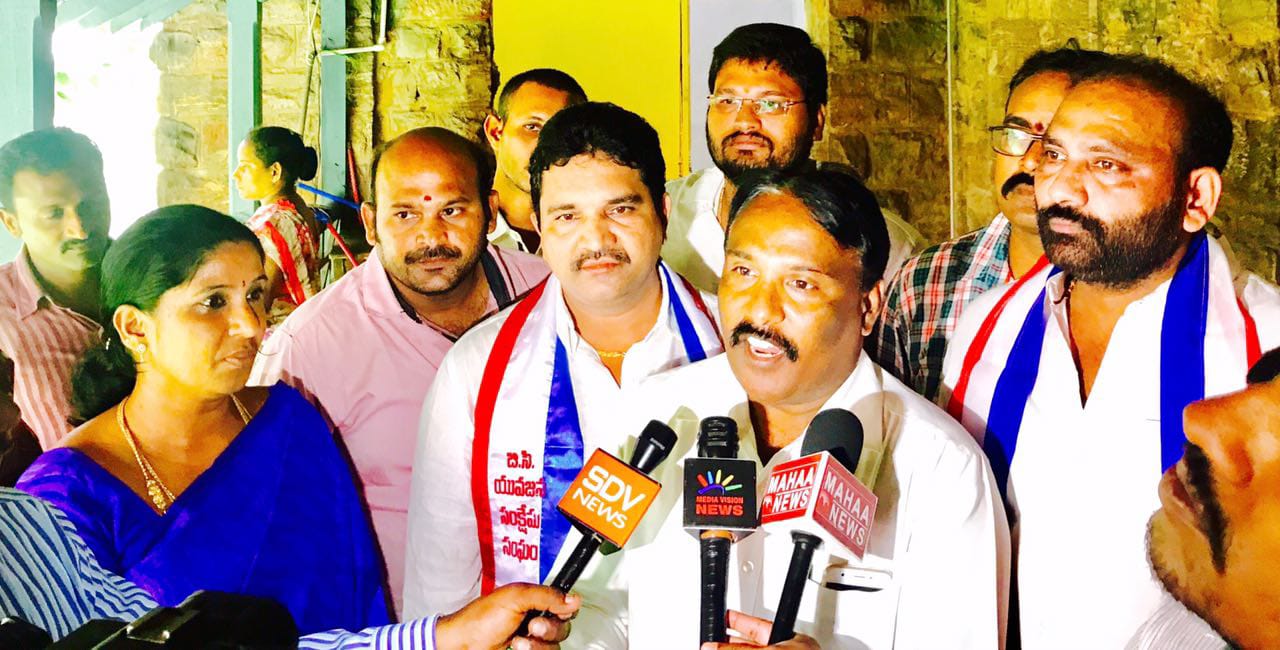