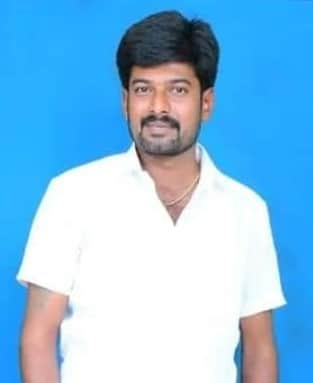 He was born in Anantapur, Andhra Pradesh on 20 February 1991. His parents were Arun Prakash Reddy & Vinodhamma.

He received his early education from Gnanajyohti High School in 2007 in Karnataka and He attended a Diploma in Mechanical at SET Polytechnic Mellakote in 2011.

Prem Kumar Reddy was drawn into politics in 2013 through the Bharatiya Janata Party(BJP).

He was the Member of Akhil Bharatiya Vidyarthi Parishad (ABVP) and started rendering service to the students and people irrespective of their Caste, Race, Gender, and Religion and increased his responsibilities to address the problems faced by the students.

Prem Kumar accepted the post appointed by the party and continued his duties up to 2015.

On the one hand, while fulfilling his political responsibilities, he increased his work ethic in 2016 by being designated as the District Youth President of Anantapur from BJYM and has been served with gratitude and constantly worked hard for the committed position till 2017.

In the span of time, Prem Kumar Reddy swapped from BJP to Yuvajana Sramika Rythu Congress Party (YSRCP or YCP)in 2017 and was an Active Member of the Party worked all days and involves in every organized Party meetings and works for the growth and development of the Party and organization.

Constantly striving for the welfare of the people and expressing his feelings of service, he provided a kind of encouragement with a passion to serve the people as being a Mandal Youth Convenor of Gorantla in 2021 and discharging his duties by being very cautious during performing the activities of the Party.

In addition to his primary responsibilities, He was in the position of District President of Yuvajana Vibhagam from 2019-2020.

For his excellent performance during the process of his service, in 2020, Prem Kumar was appointed as the State Youth Working President of Reddy JAC Yuvajana Vibhagam and Mandal Youth Leader.

Prem Kumar organized an Annadhanam event on behalf of Arun Prakash Reddy Seva Samithi at the Government Hospital and satisfied many of the hunger people.

The Ganesh idol was donated on the occasion of Vinayaka Chaviti to the Vinayaka Seva Samithi by donating 1500 rupees for the 10 feet statue.

Irrespective of any good political party, I am a supporter of good people who want something good for society. 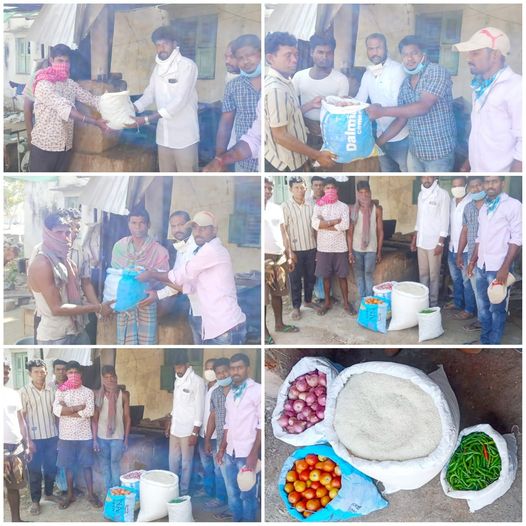 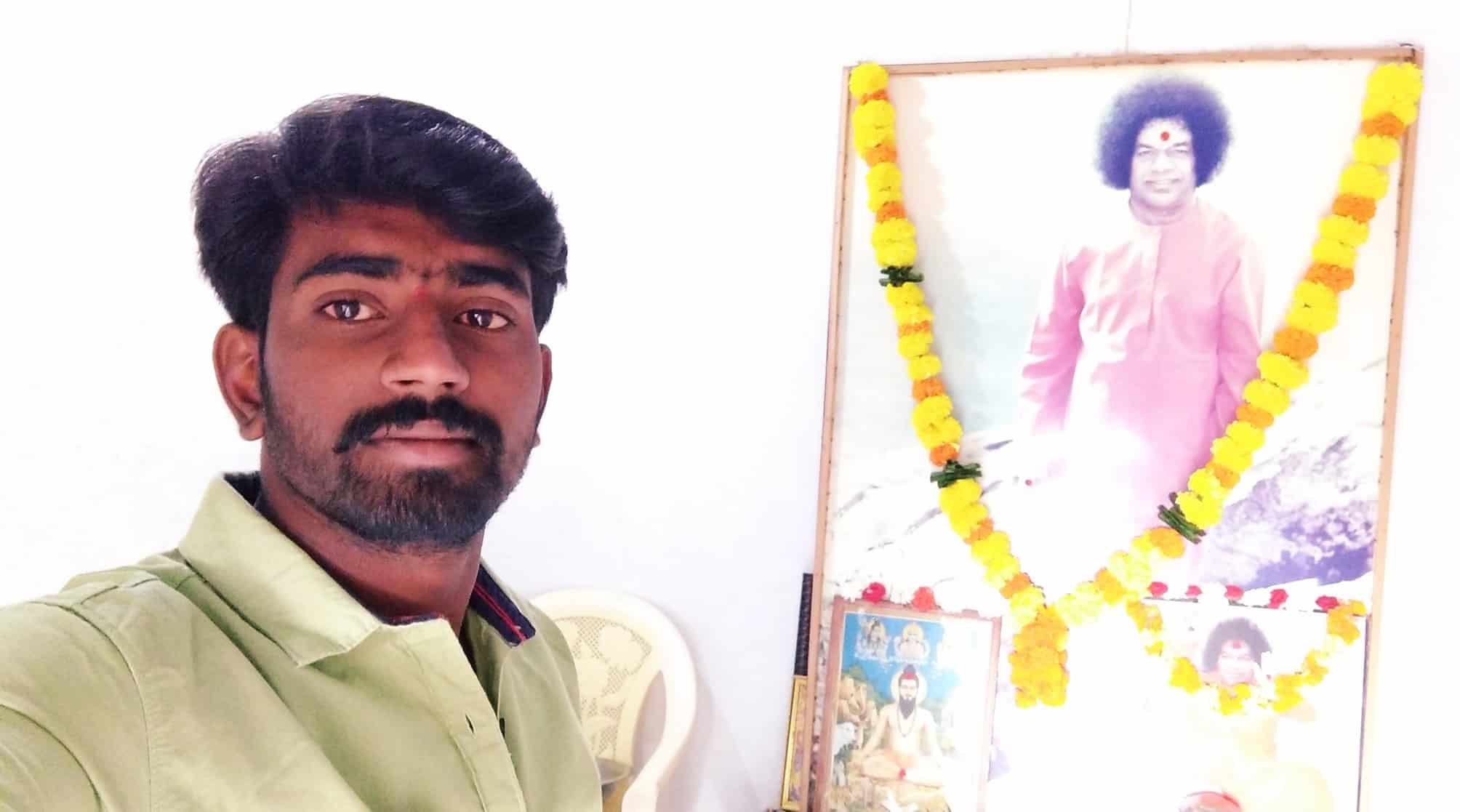 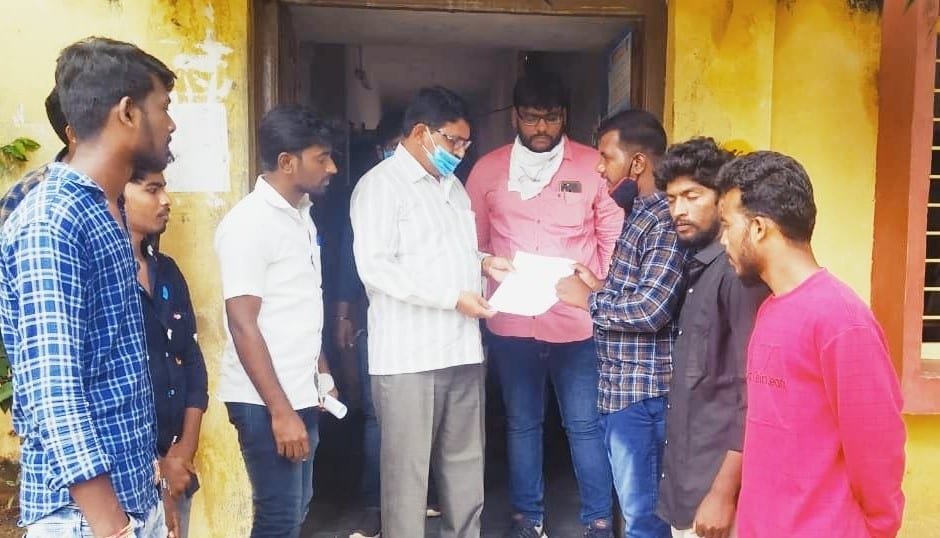 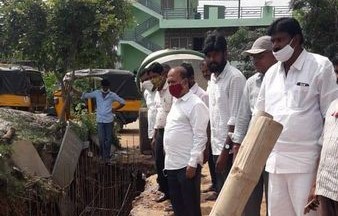 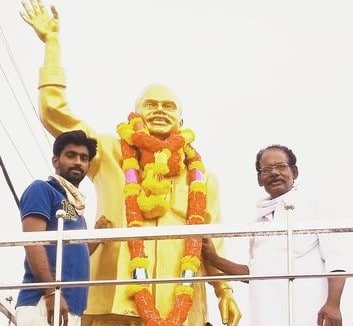 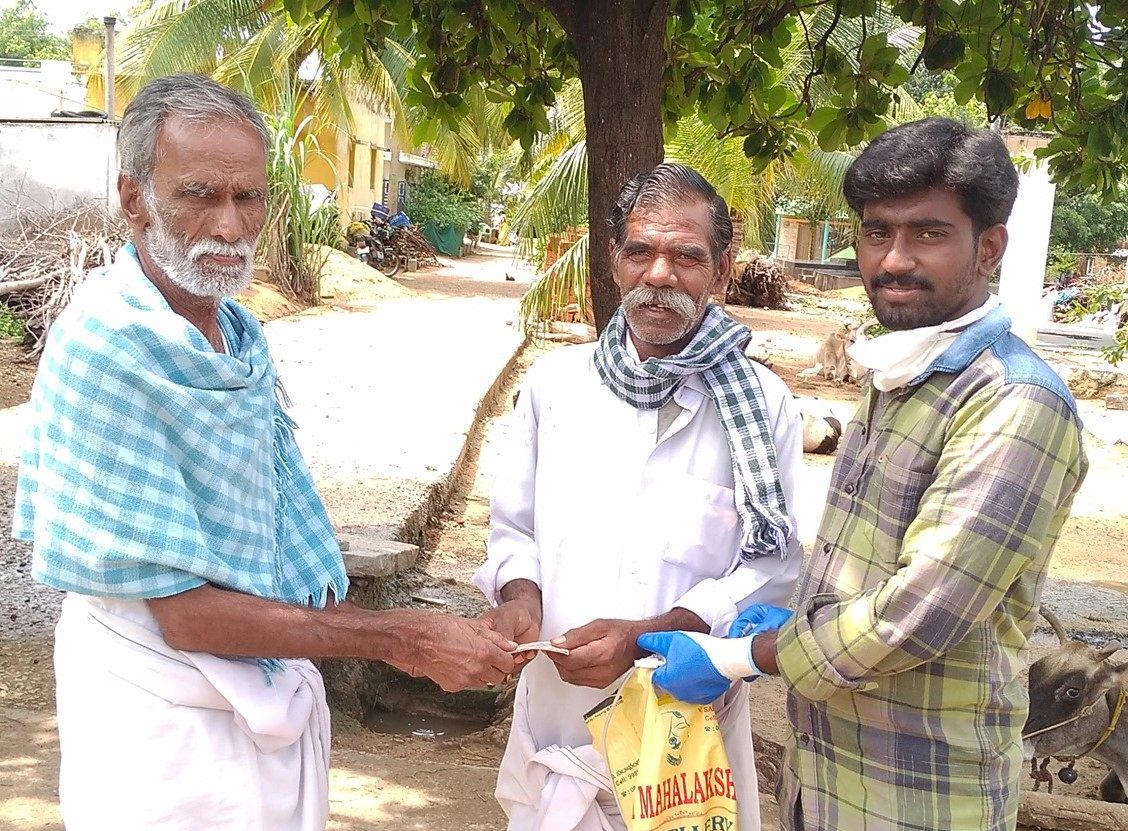 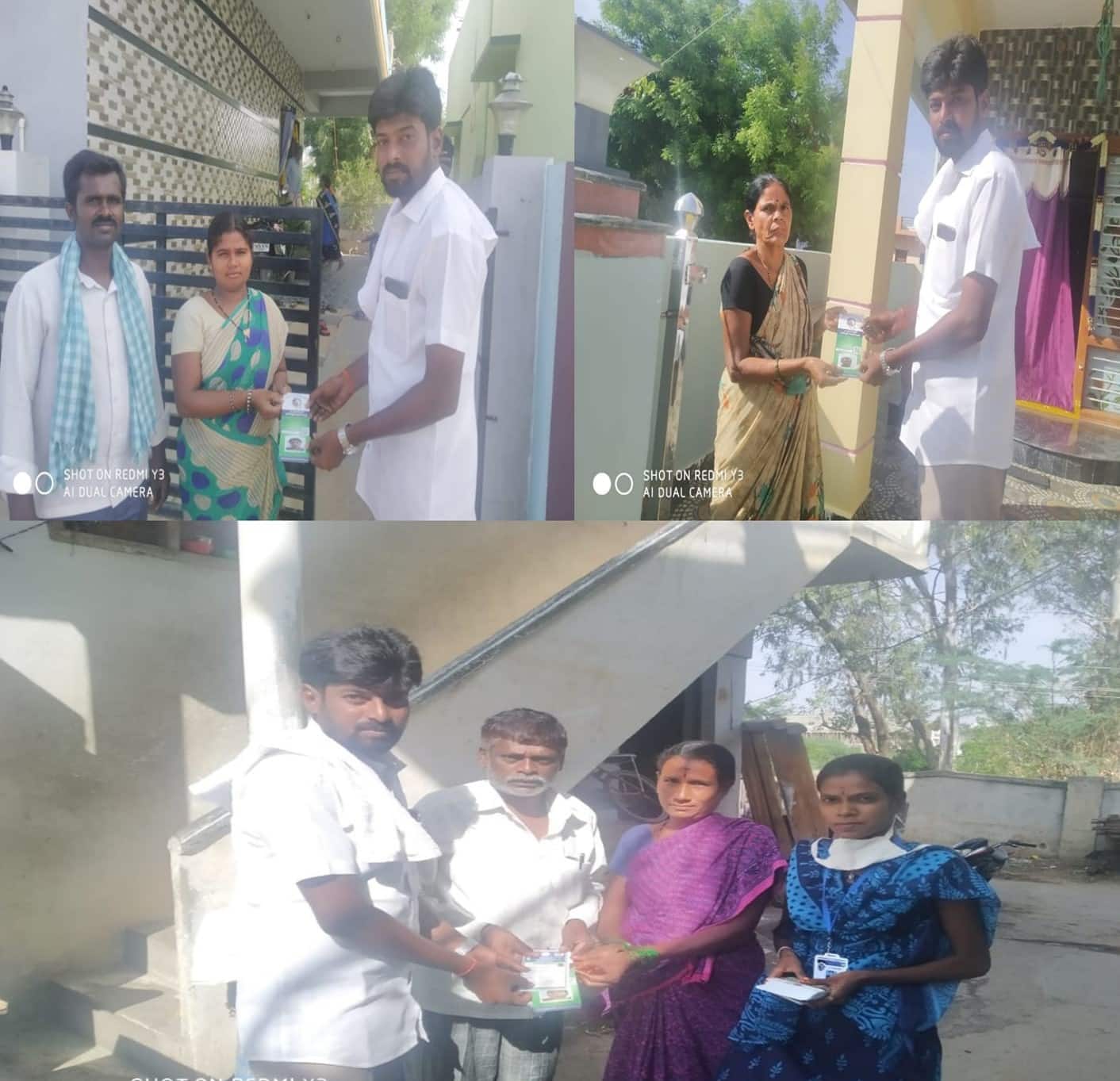 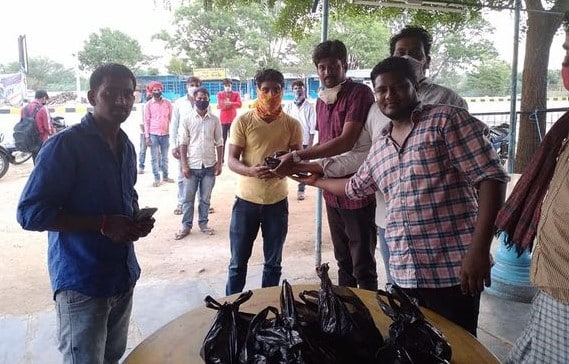 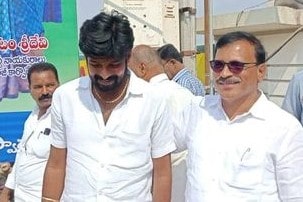 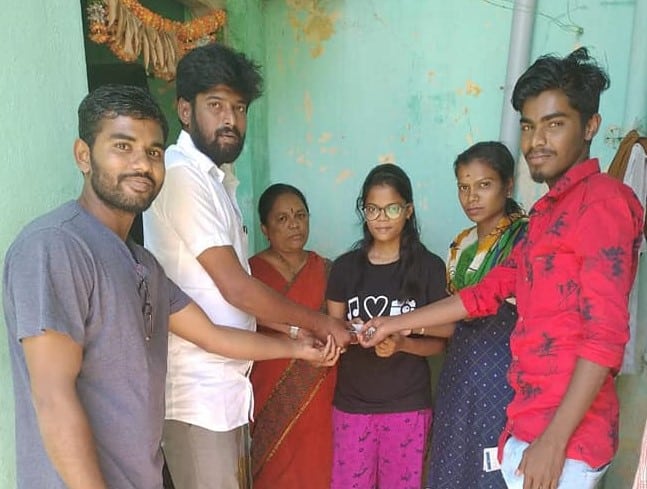 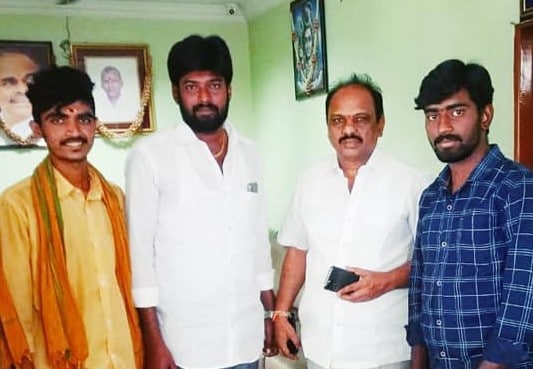 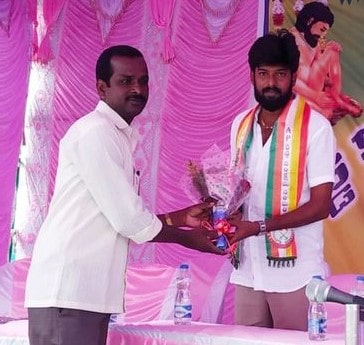 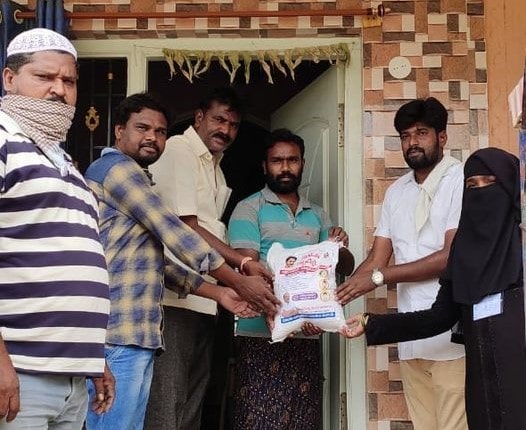 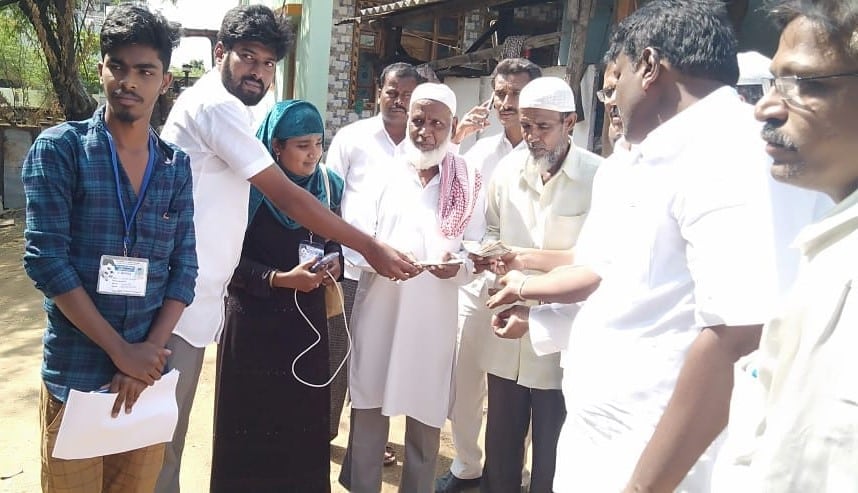 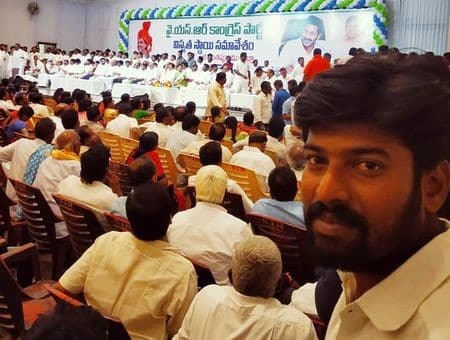 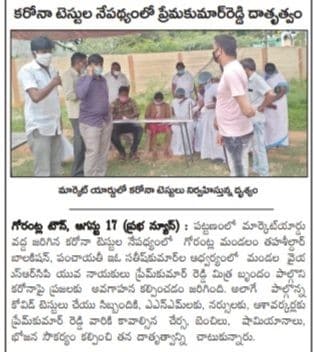