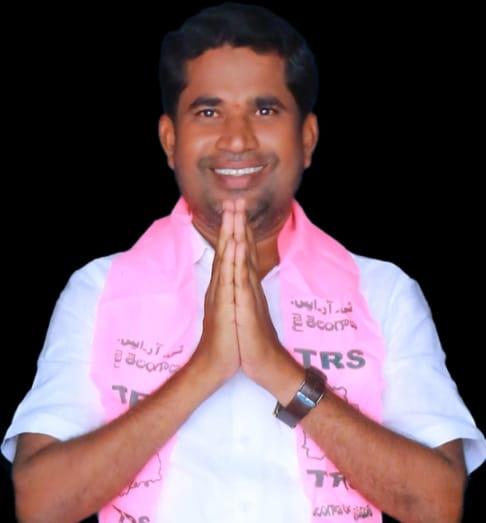 Gopidi Srinivas Reddy is an Indian Politician of TRS and MPTC of Chandrayanpally, Nagarkurnool District, Kalvakurthy in the Indian State of Telangana.

Gopidi Srinivas Reddy acquired his Secondary Board of Education from Zilla Parishad High School located at Charakonda in the year 1991 and completed his Intermediate from Navodaya Junior College located at Sanjeev Reddy Nagar, Hyderabad in the year 1993.

He finished his Graduation from Osmania University at Hyderabad in the year 1996 and completed his BOL from Acharya Khandavalli Laxmiranjanam Prabhutva Andhra Prachya Kalasala at Nallakunta in the year 1998.

Gopidi Srinivas Reddy began his Professional Career by started Business by establishing the Schools like Prathibha Vidyanikethan High School in 2003 and Brilliant High School in the year 2011, and ever since he started the profession he simulteneously handling his family responsibilities.

Srinivas was a poet and author of Telugu literature who also featured in newspapers.

Srinivas penned several vibrant musical articles and poems on many issues on the subject of the corona.

Before completing his education, in the year 1993, Gopidi Srinivas Reddy entered politics with a passion to serve the people by joining the Akhil Bharatiya Vidyarthi Parishad(ABVP) and serving as an Active Member to promote the right perspective on the need for holistic and sustainable development in students.

In the year 1995, Gopidi Srinivas Reddy joined in Bharatiya Janata Party(BJP) and turned into a politician to attain the political requirements of the people while also providing a specific service.

Gopidi Srinivas Reddy takes a genuine interest in the Party and participates proactively in every activity as a Party Activist, executing his responsibilities following a code of conduct and for the benefit of the party’s public exposure.

Upon Joining, he was designated as the Division Chief Secretary of Ramanthapur by BJP in 2008 to serve the people and tackle the issues raised by executing his tasks effectively and adhering to the party’s policies and guidelines.

Later, In the year 2012, Gopidi Srinivas Reddy Switched from BJP to Telangana Rashtra Samithi(TRS) as he was highly inspired by the party founder Kalvakuntla Chandrashekar Rao’s sense of work during the Telangana Movement.

Upon Joining, he was designated as the MPTC of Chandrayanpally from TRS with 371 Majority in 2019 to serve the people and tackle the issues raised by executing his tasks effectively and adhering to the party’s policies and guidelines.

Srinivas Reddy served in various positions and served the people, his mother Menamma was also involved in politics by following in his footsteps.

Srinivas Reddy’s Mother naming as Menamma was also contested as the Sarpanch of Chandrampalli Village, Charakonda Mandal, Nagarkurnool District from TRS in the year 2019.

Srinivas has been honored by the Jain Organizations with their Best Service Award. 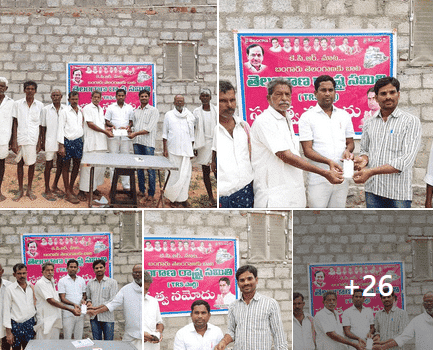 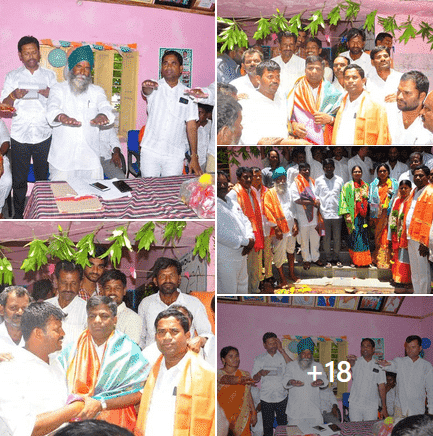 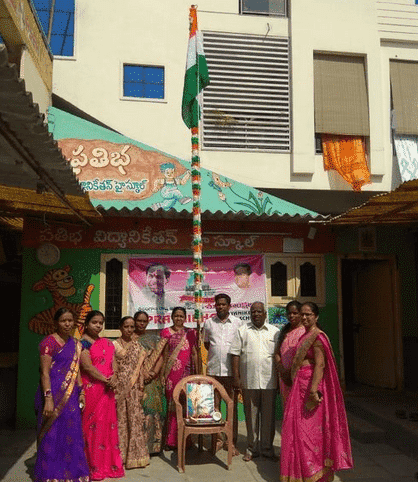 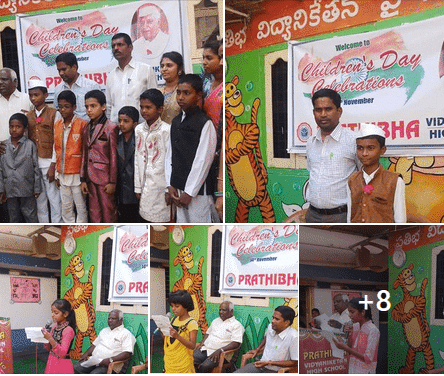 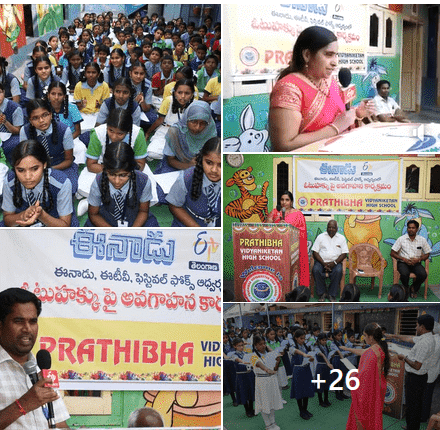 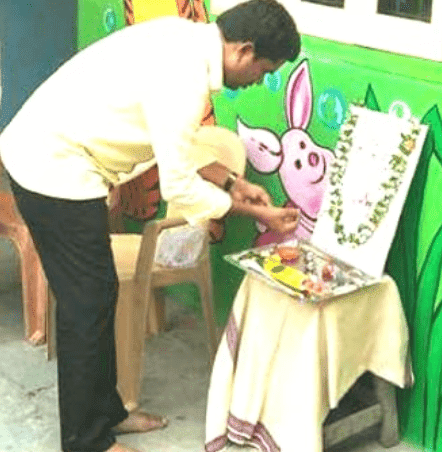 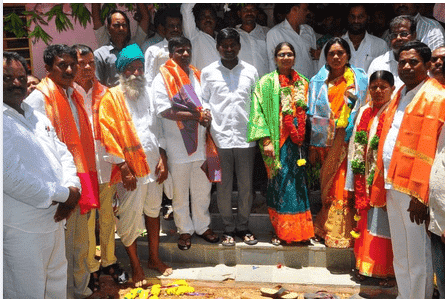 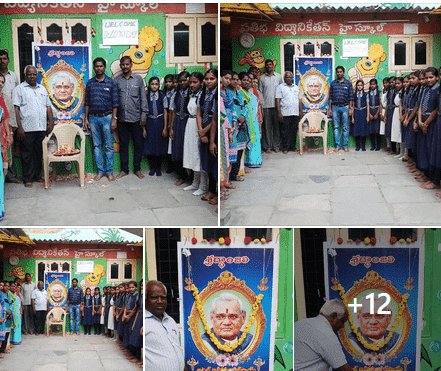 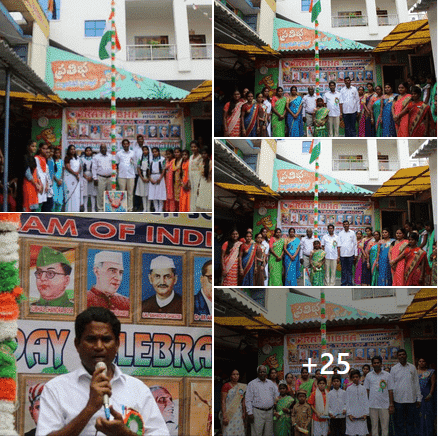 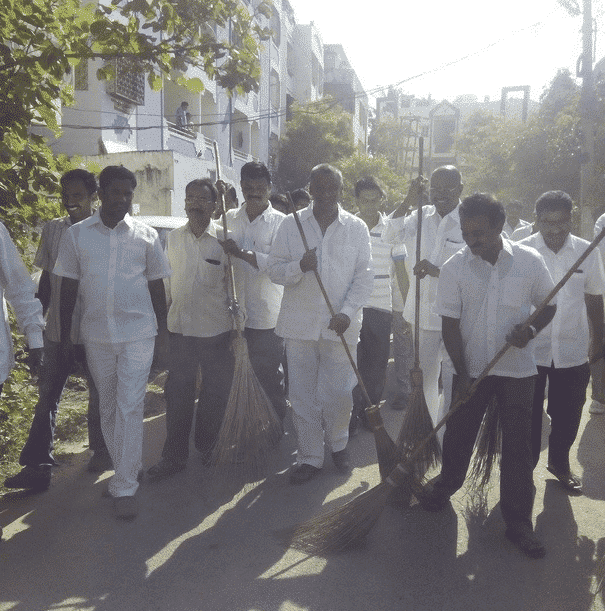 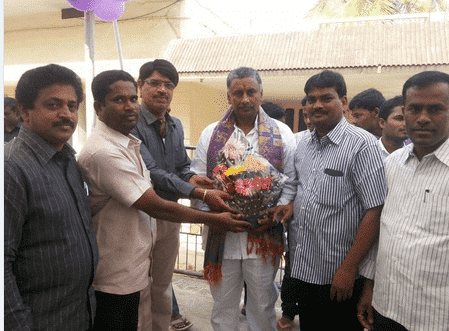 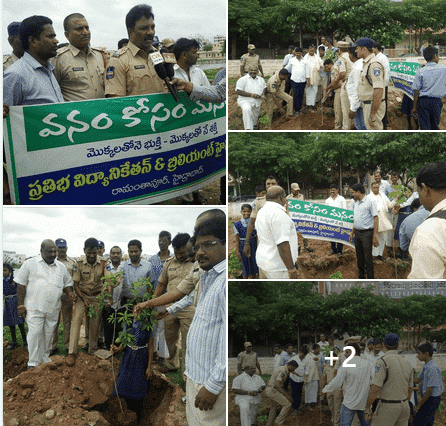