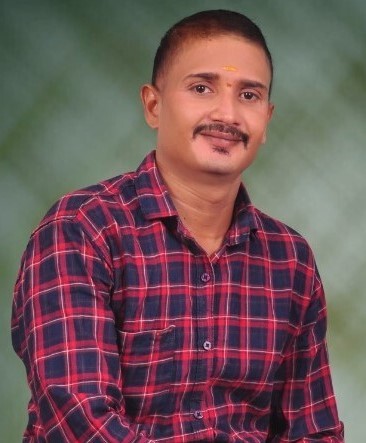 Goparaju Vinay Kumar is an Indian politician from the Southern Indian state of Andhra Pradesh. He is serving as the Ward Incharge of Vuyyuru from the Janasena Party.

He was born and bought up at Vuyyuru on 16-06-1987. His parents were GVS Sathyanarayana & Kumari.

In 2003, He received his Secondary Board of Education at ZP High School and Studied Intermediate from Srinivasa Junior College from 2006 to 2008.

In 2014, Vinay Kumar was drawn into active politics by the Janasena Party (often called JSP) with great zeal and the desire to serve the People.

In 2021, He increased his work ethic by honorably receiving the position as the Ward Incharge of Vuyyuru by contributing to the betterment of society by doing his tasks effectively and according to its laws and regulations since then.

Vinay Kumar began his professional career by working as an employee of Turbo Mistery and had experienced 2 years in BHEL as an Apprentice. 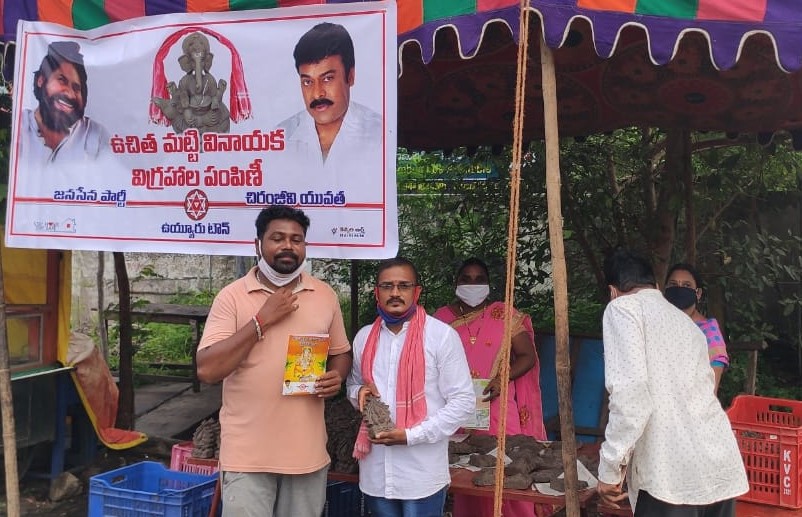 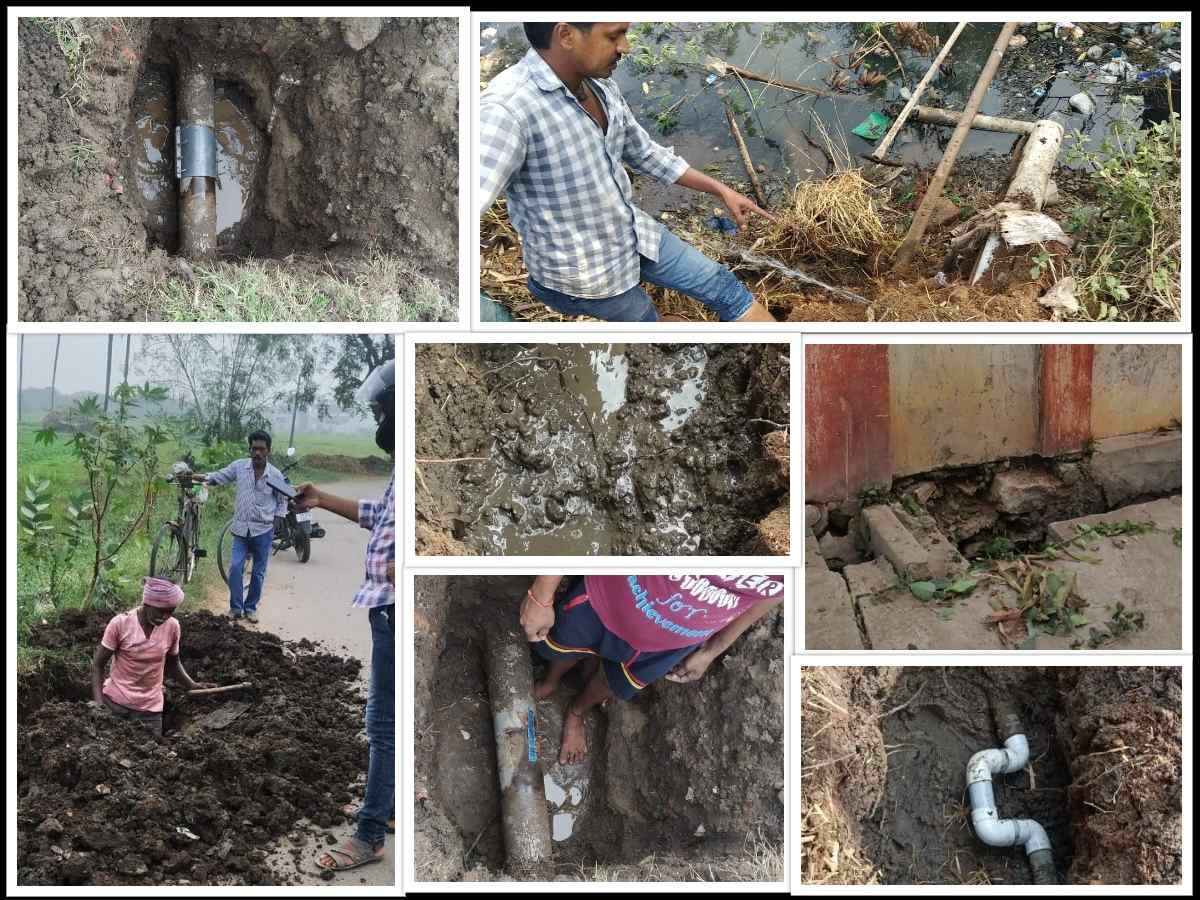 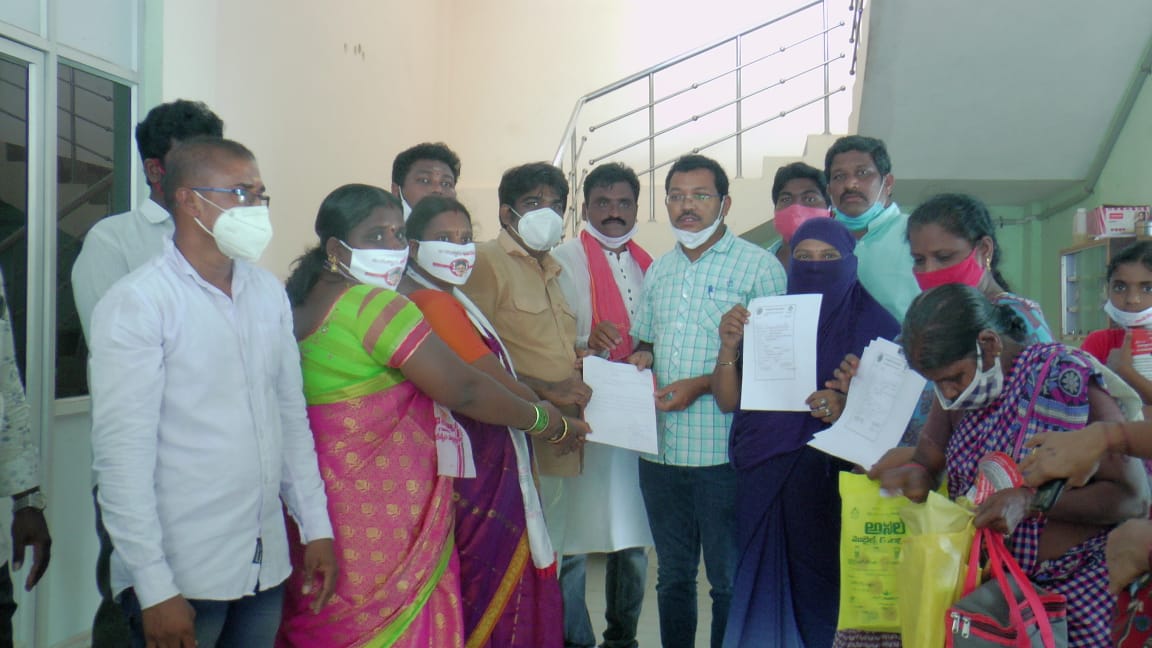 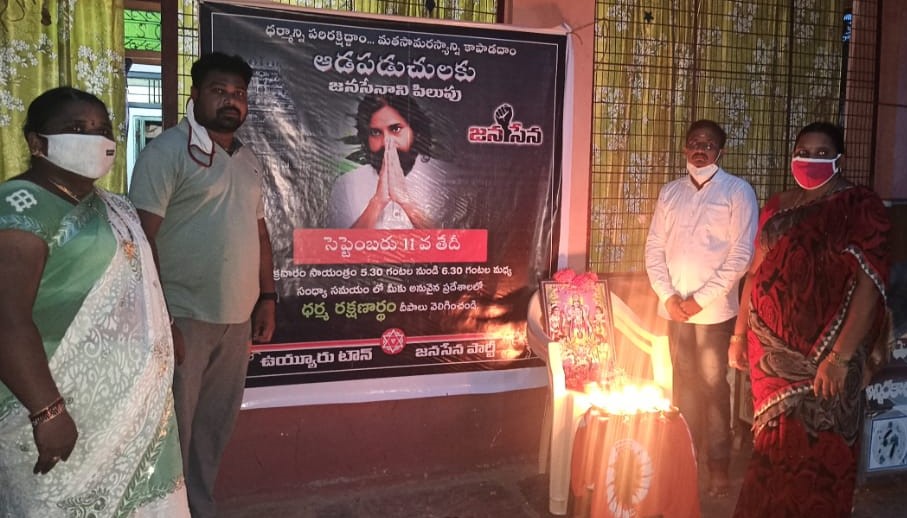 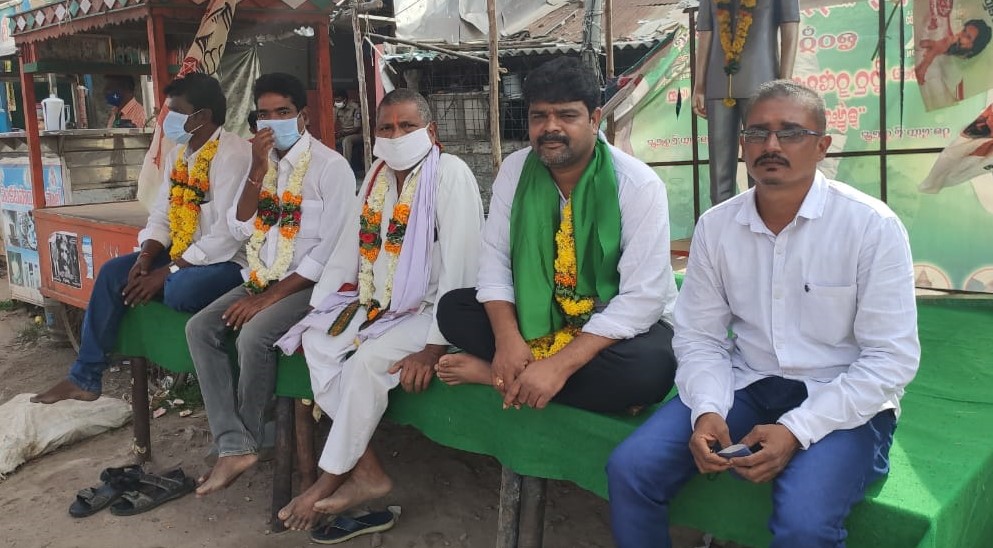 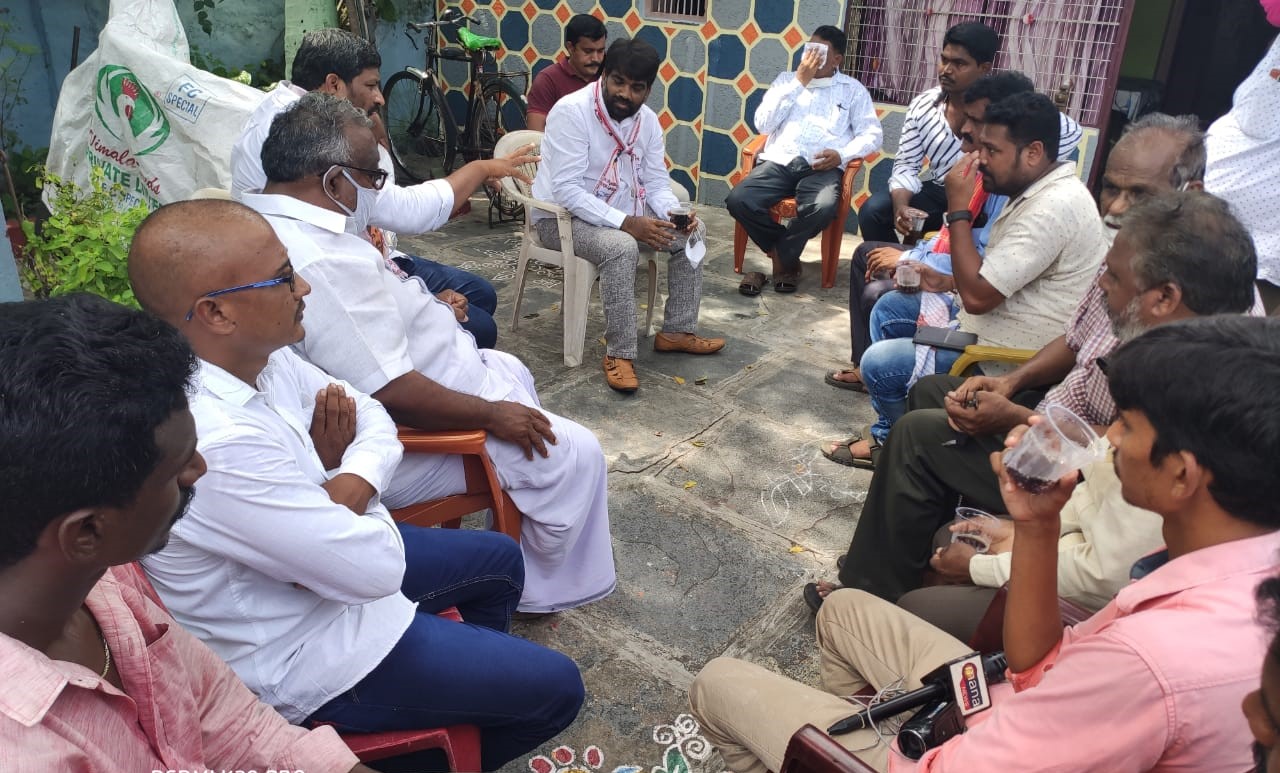 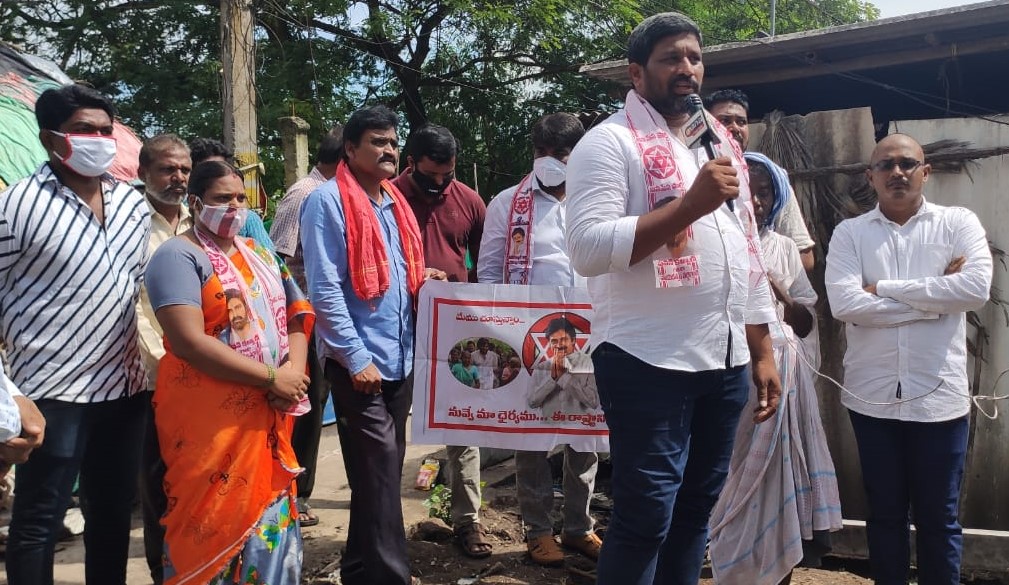 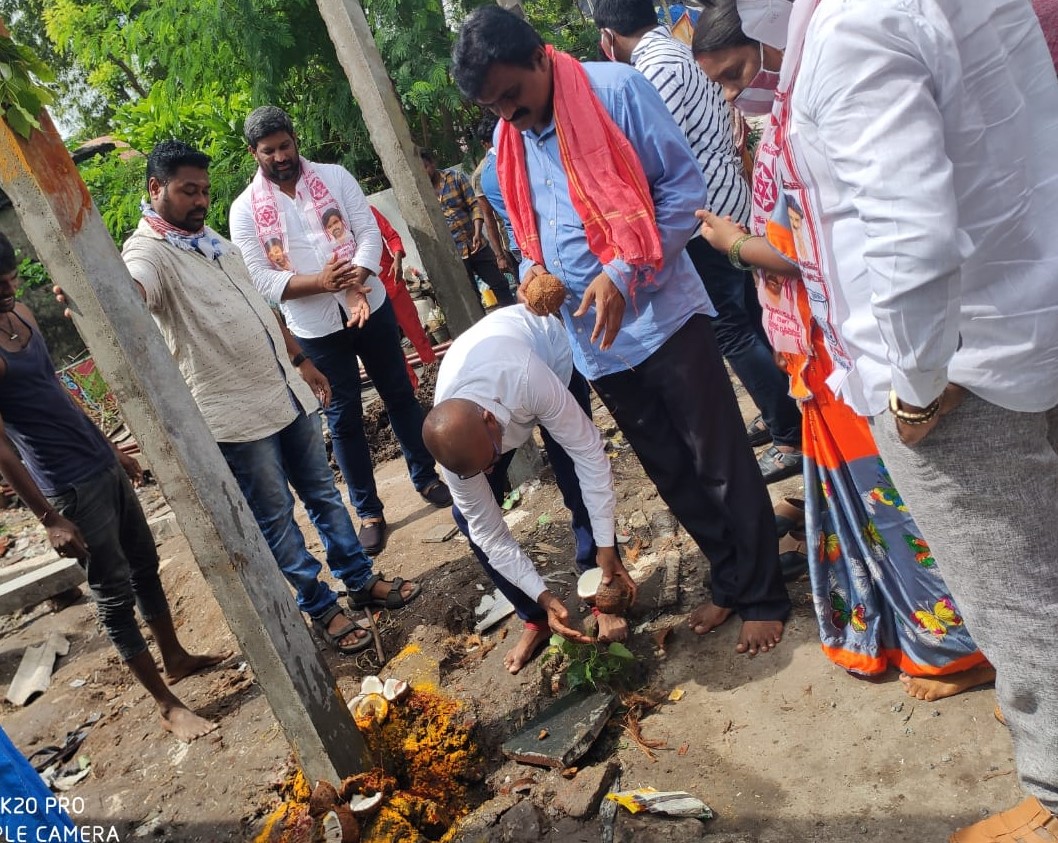 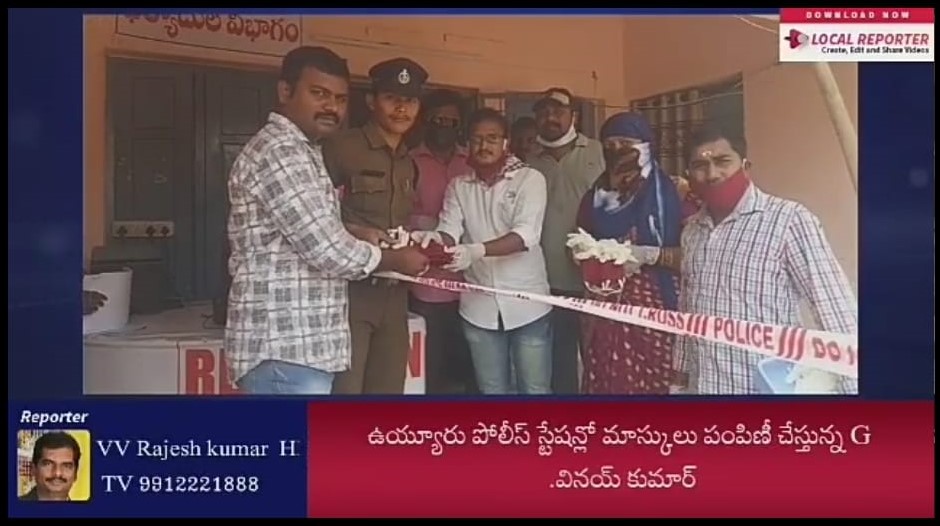