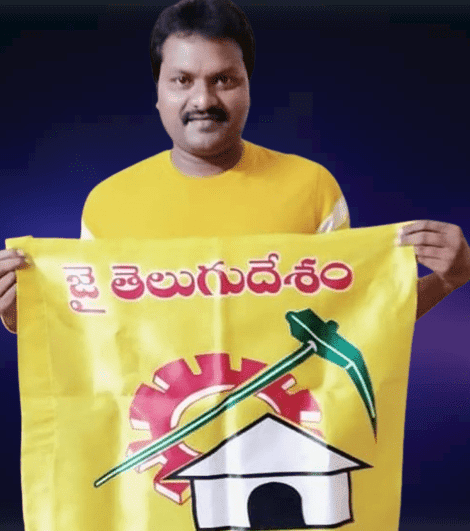 On the 10th of August 1979, Gopalakrishna was born to the couple Mr. Udurupati Dattudu and Mrs. Udurupati Akkamma and resided at Kunaparaju Parava in NTR District in the Indian State of Andhra Pradesh.

He never believed in any Fancy education, he had a simple educational background as anyone did and in the year 1995, Gopalakrishna acquired his Secondary Board of Education from the ZP High School located at Krishna, Andhra Pradesh.

Gopalakrishna completed his Intermediate course from Government Junior College placed at Vissannapeta in 1998 and attained his gradution of degree from Osmanina University.

After the accomplishment of his Education, Gopalakrishna turned into Professional by setting up a business of his own Real Estate Business & GK Constructions and ever since he started, He simultaneously handled his family and business responsibilites.

In the year 1997, Gopalakrishna began his political career through the Telugu Desam Party (TDP) which was founded by N.T. Rama Rao and headed by N. Chandrababu Naidu the former Chief Minister of Andhra Pradesh.

Gopalakrishna was a sincere National TDP Party Activist right from his joining and propagating its principles from the beginning. He has been deeply attracted by the policies and ideals of the party and the vision of our great leader former Chief Minister of Andhra Pradesh and was immensely inspired by the unique schemes introduced by the Nara Chandra Babu Naidu. 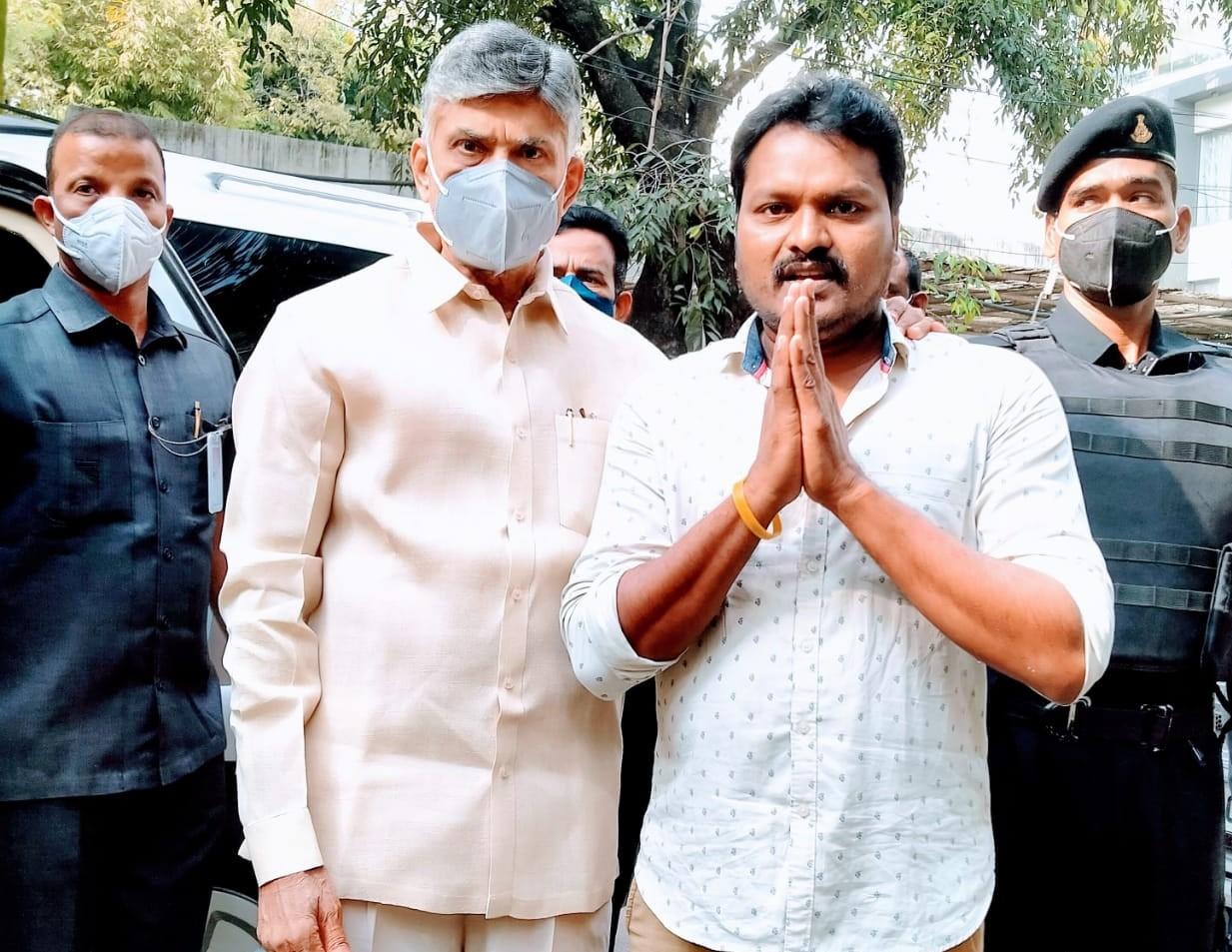 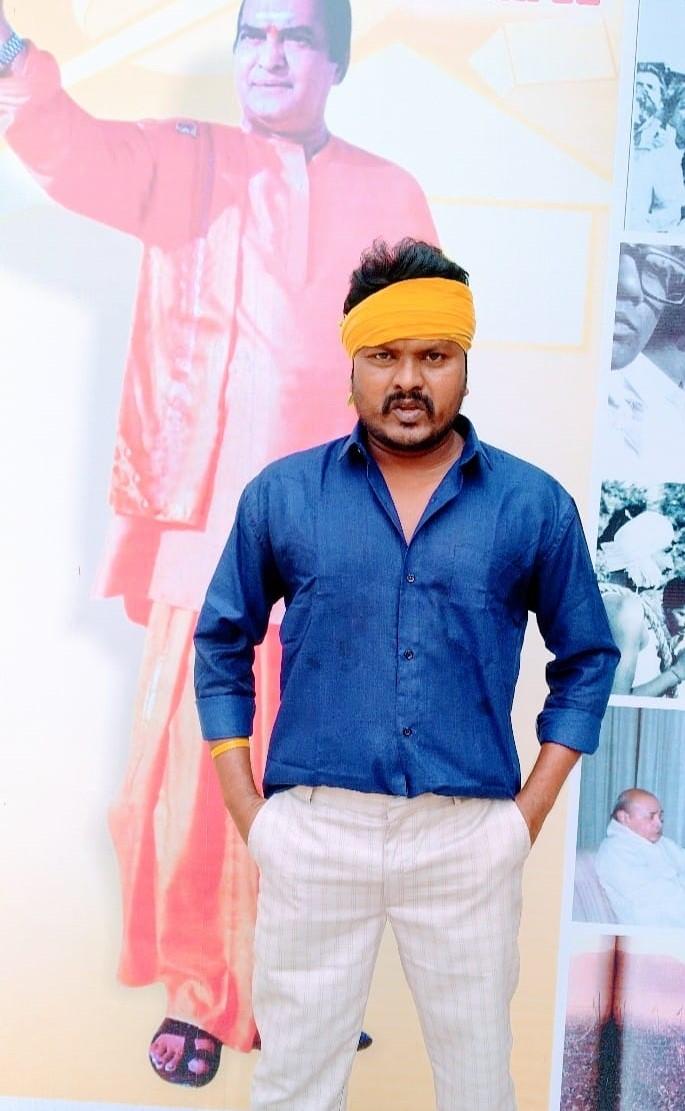