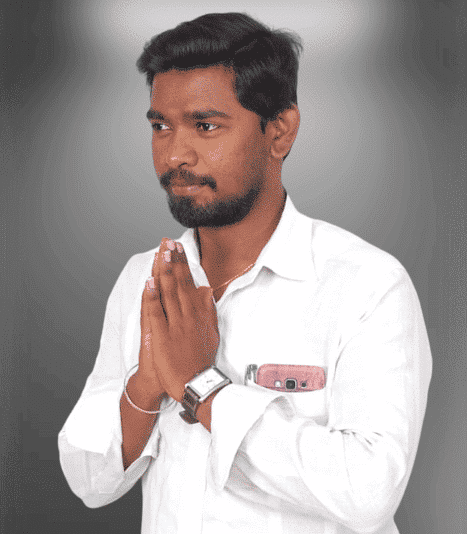 On the 24th of September, 1993, Gopal Krishna Yadav was born to the couple Mr. Viyyapu Ganga Raju & Mrs. Viyyapu Satyavathi and raised in Kakinada in the Indian State of Andhra Pradesh.

In the year 2010, Gopal Krishna Yadav obtained his Secondary Board of Education from Raviteja Public School, placed at Kakinada in Andhra Pradesh, and in 2012, he completed his Diploma course from NIFE (National Institute of Fire Engineering and Safety Management) Kochi, Andhra Pradesh.

Because of his commitment, enthusiasm, and selflessness on behalf of the people of the state and the requirements of the people in the district, From Gopala Krishna was given the position as a Saftey Officer in TYCHE Industries Ltd. at Kakinada of Andhra Pradesh.

With the sole idea of assisting the people in all possible ways, In the year 2015, his dedication to work and his involvement in every activity made him a Vice President of Sri Gokul Yadav Youth Organization and carried out activities by delivering food to the members, that benefit the people by assisting those in need, he earned the adoration of the whole society.

Beginning at a young age, he had a passion for working in public service. Gopal Krishna has been accustomed to service since childhood. He also conducted many service programs while continuing his studies.

As a Social Activist, he has performed many welfare and developmental activities and awareness programs for the welfare of the people in society. He is at the forefront of anyone needing help in the area around him. He joined the Indian Red Cross Society at Kakinada and continues to serve the people by doing his part to help those who ask for help without even thinking.

Gopal Krishna worked as a Trainer in 2019, and he has served the welfare of society by carrying out his duties correctly and by the rules and regulations till 2020. 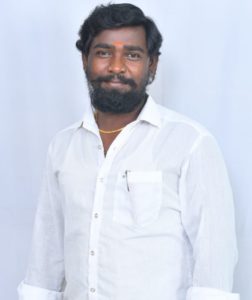 The desire to enter politics from an Early Age and to serve the people in a modest manner modestly was deeply ingrained in his mind.

At such a young age, even though he is a student, he started Serving people and gains the admiration of the people by courageously moving forward in the face of any manipulation.

As a Social Worker, he serves society with the mission to serve the people modestly by accumulating consciousness among the poor through innovative livelihood activities, striving for a corruption-free society, and ensuring order and responsibility in all actions aimed at improving the weaker sections… 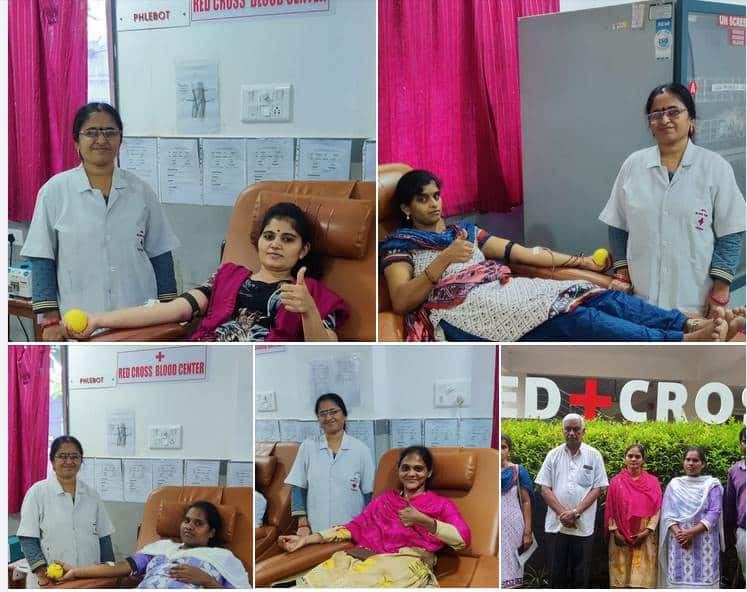 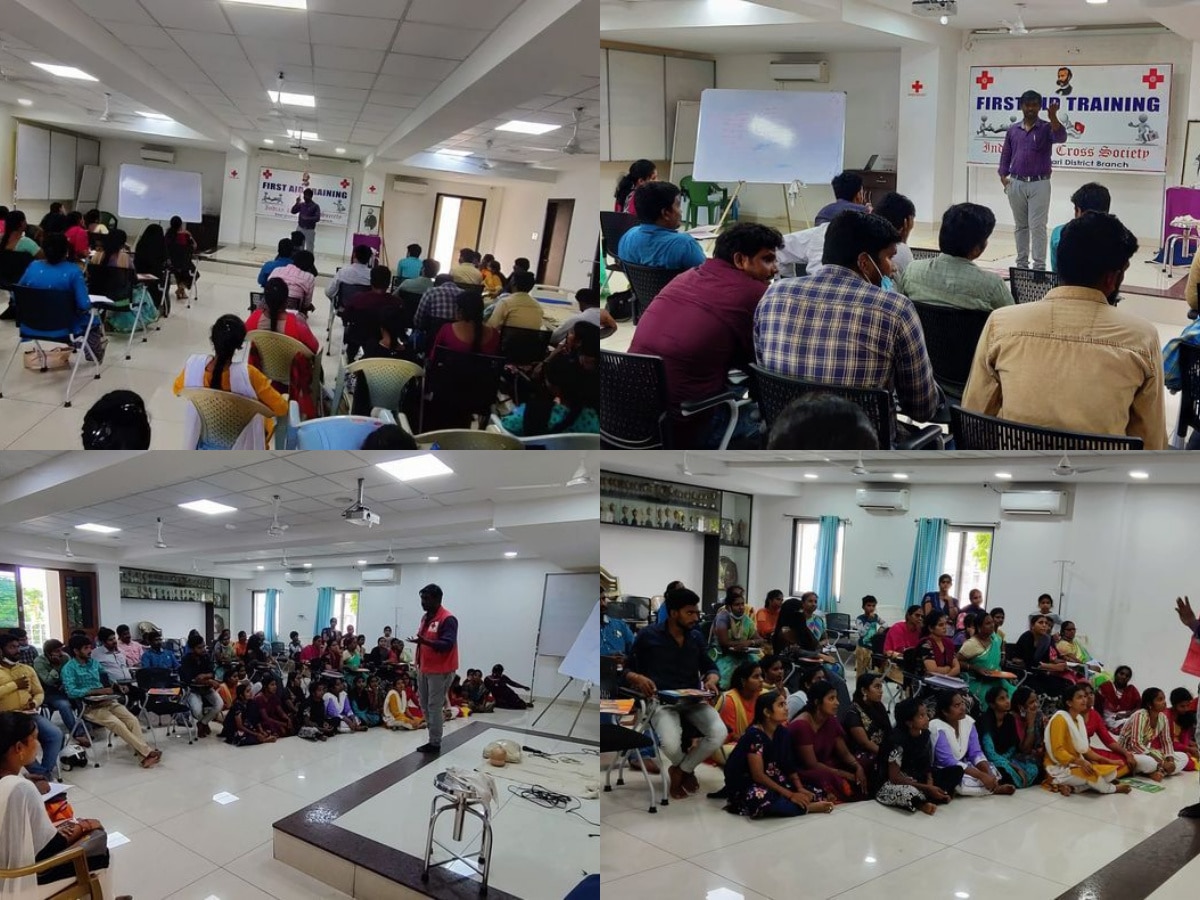 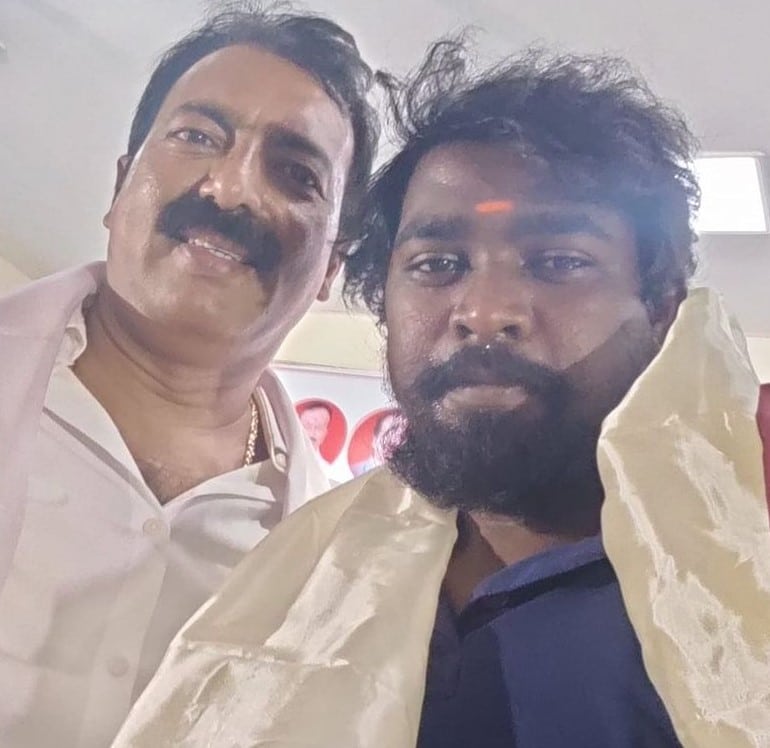 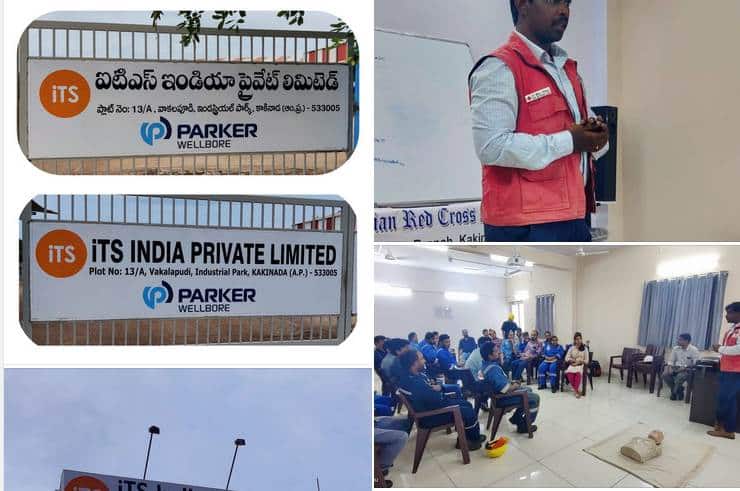 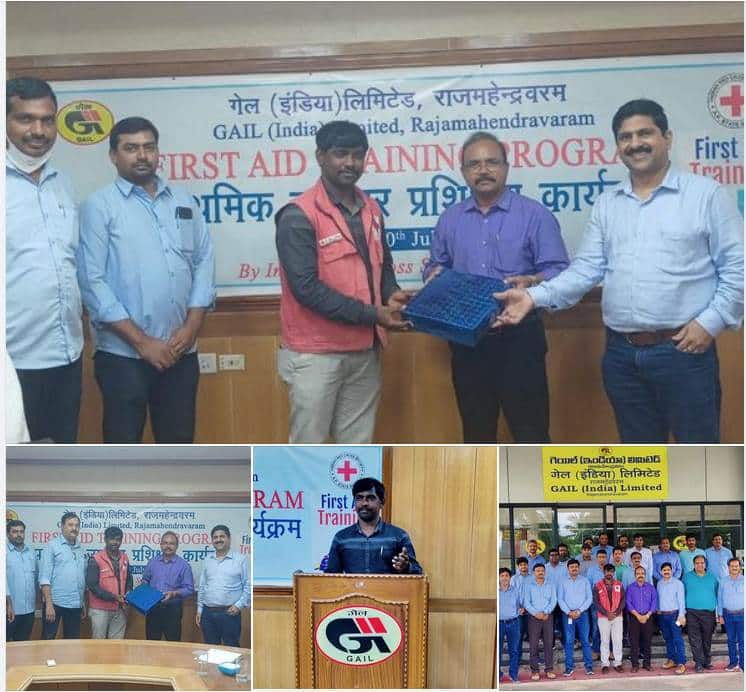 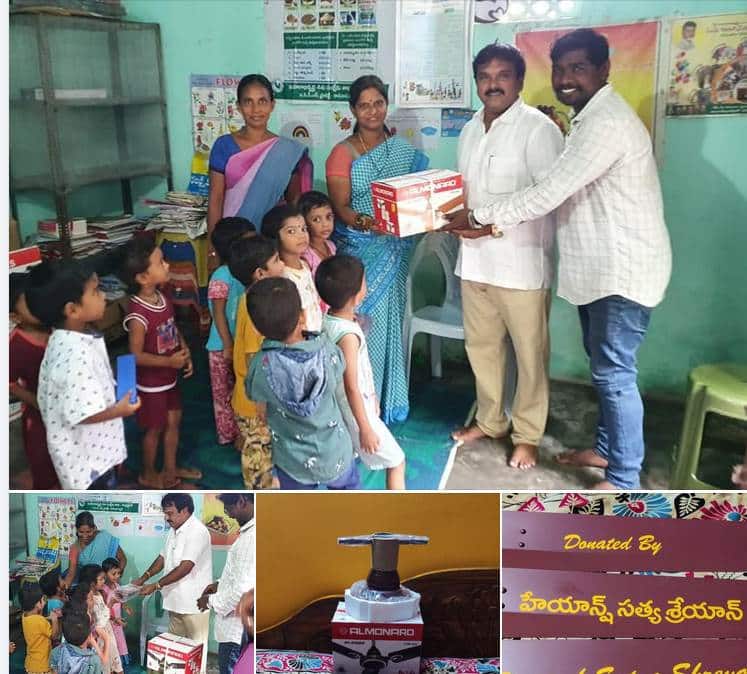 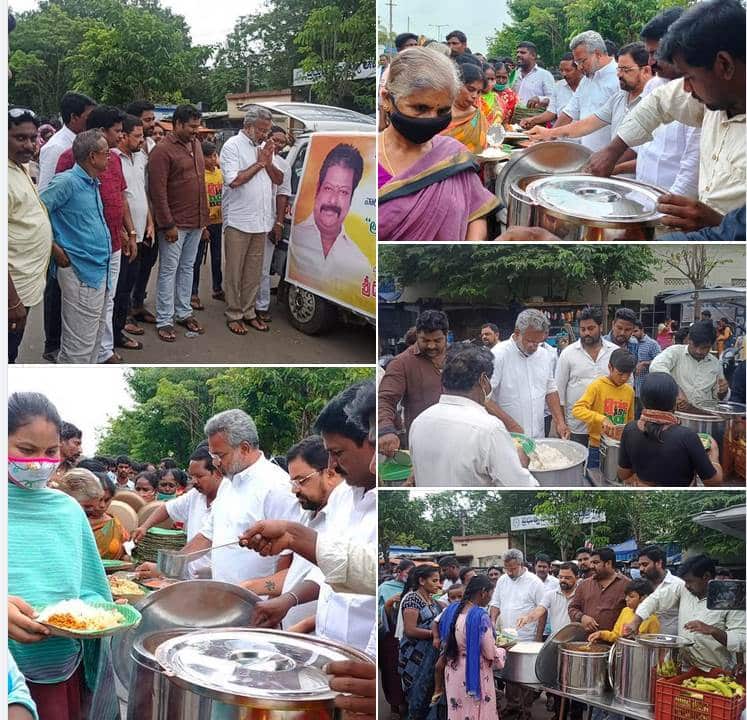 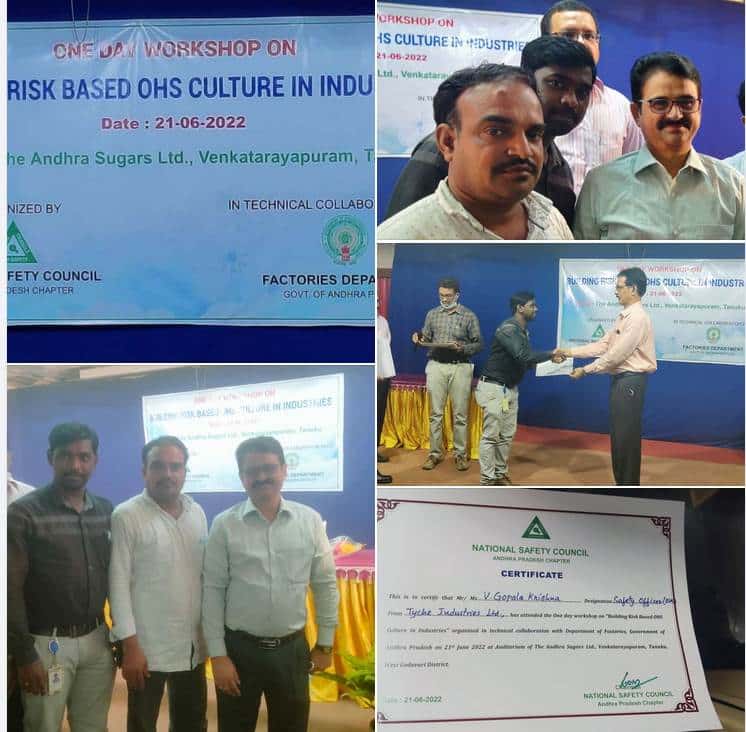 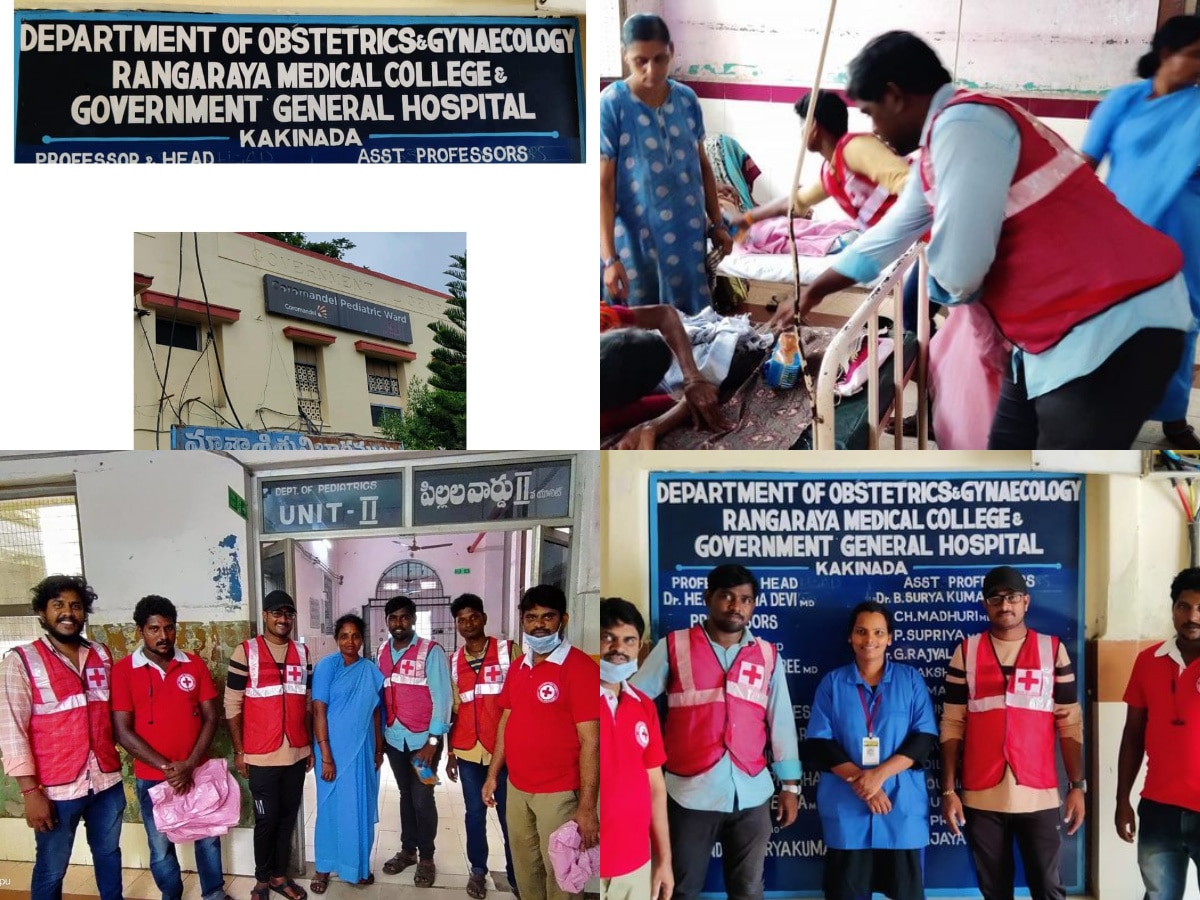 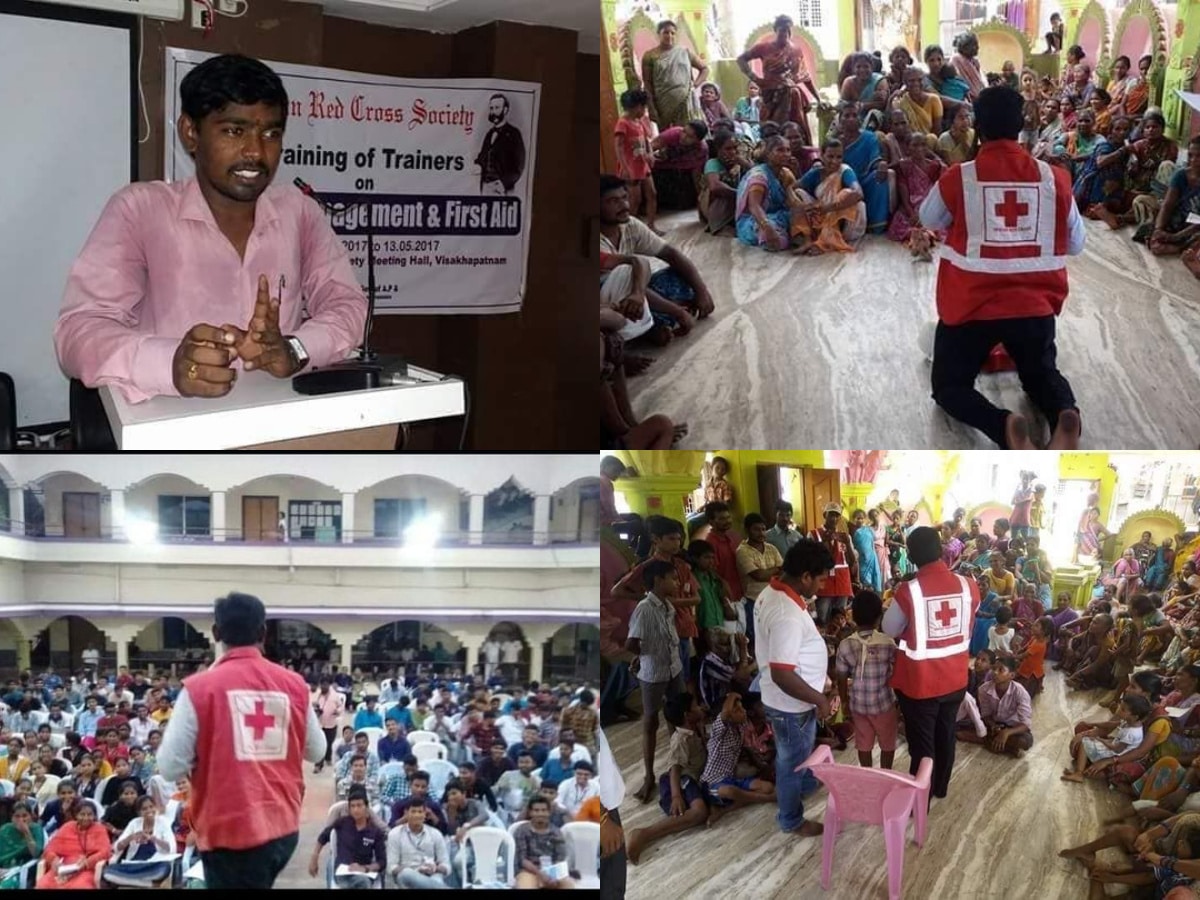 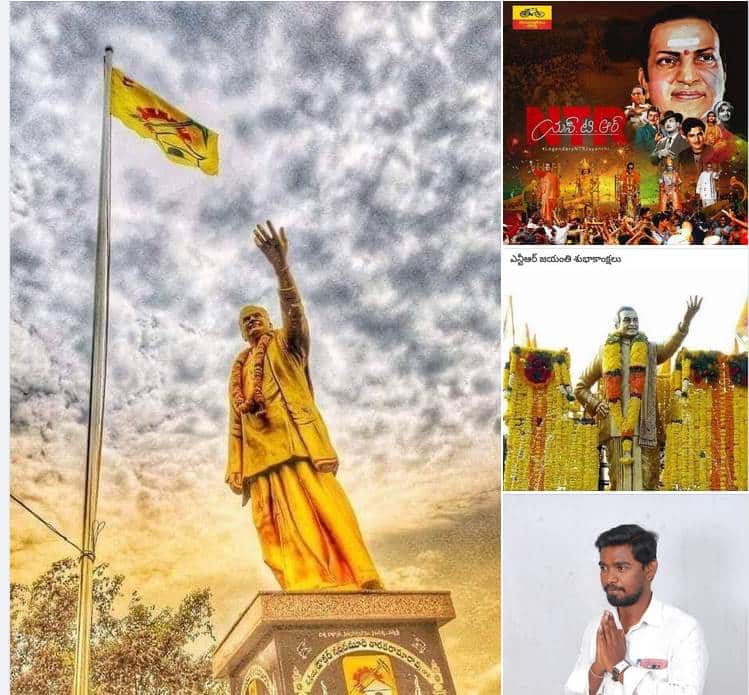 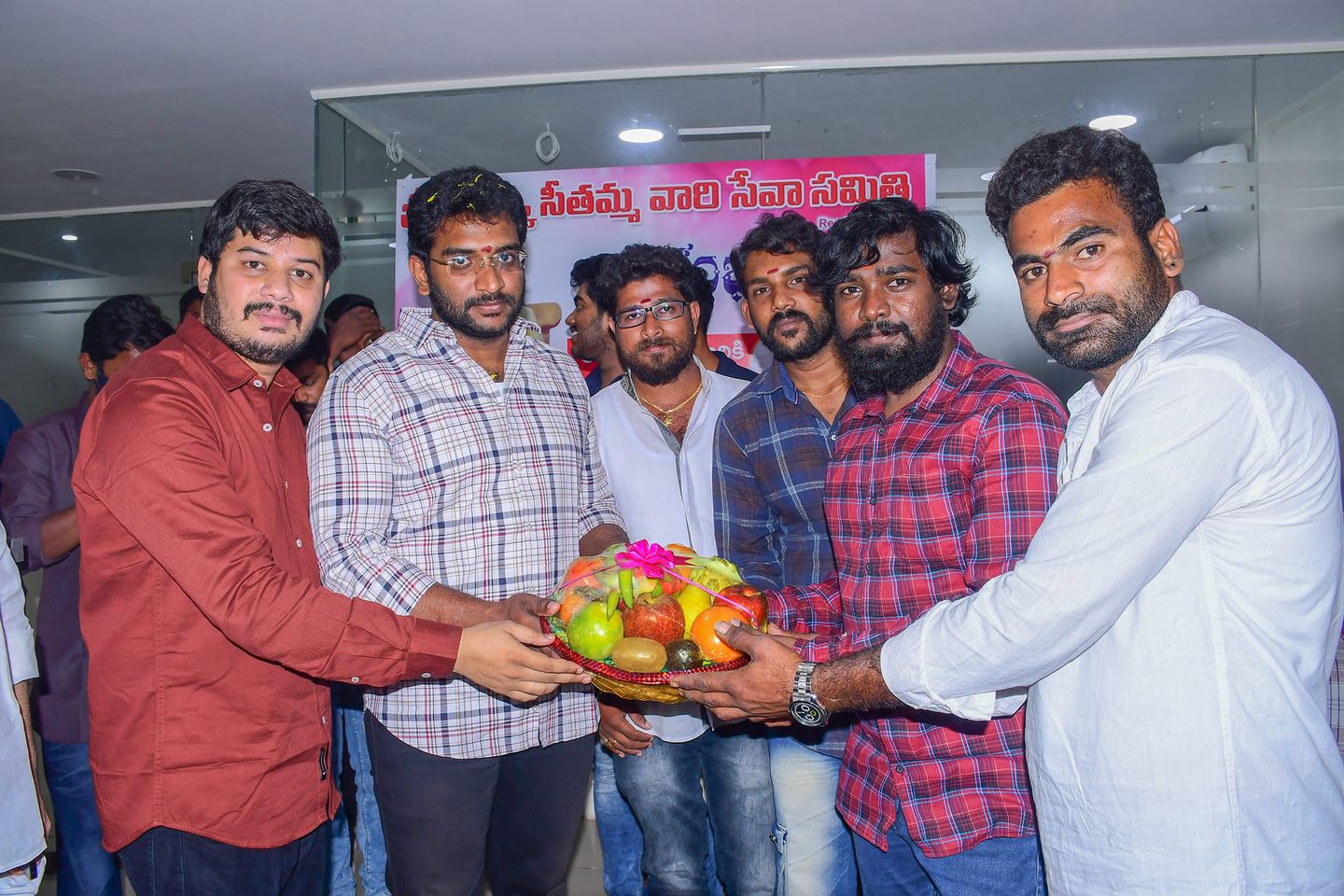 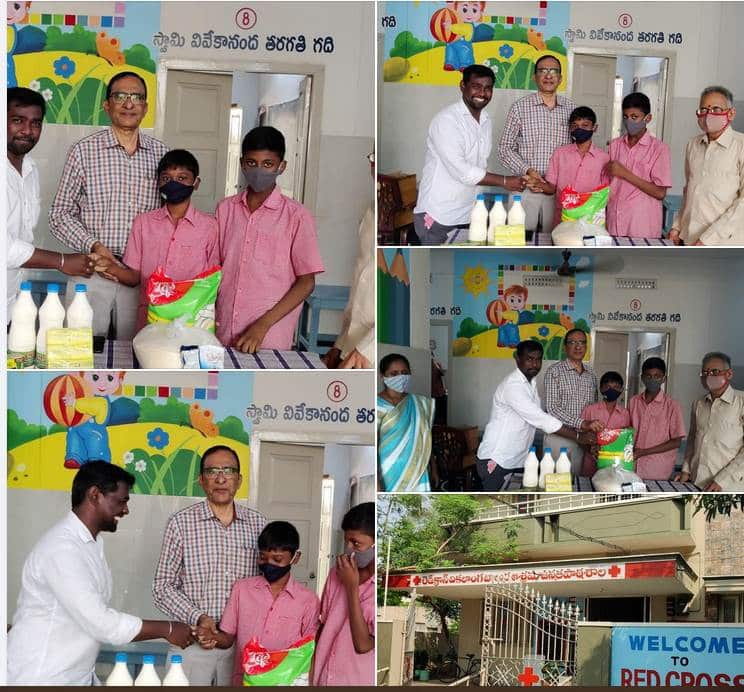 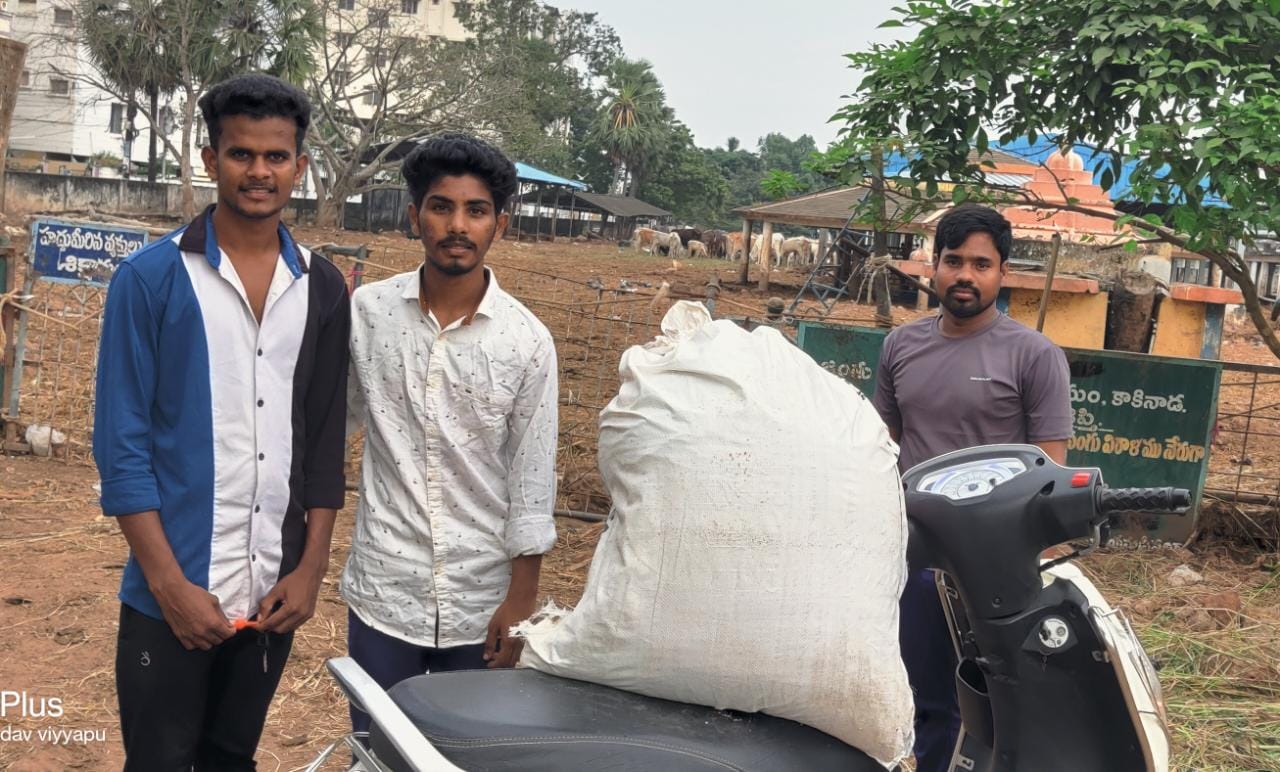 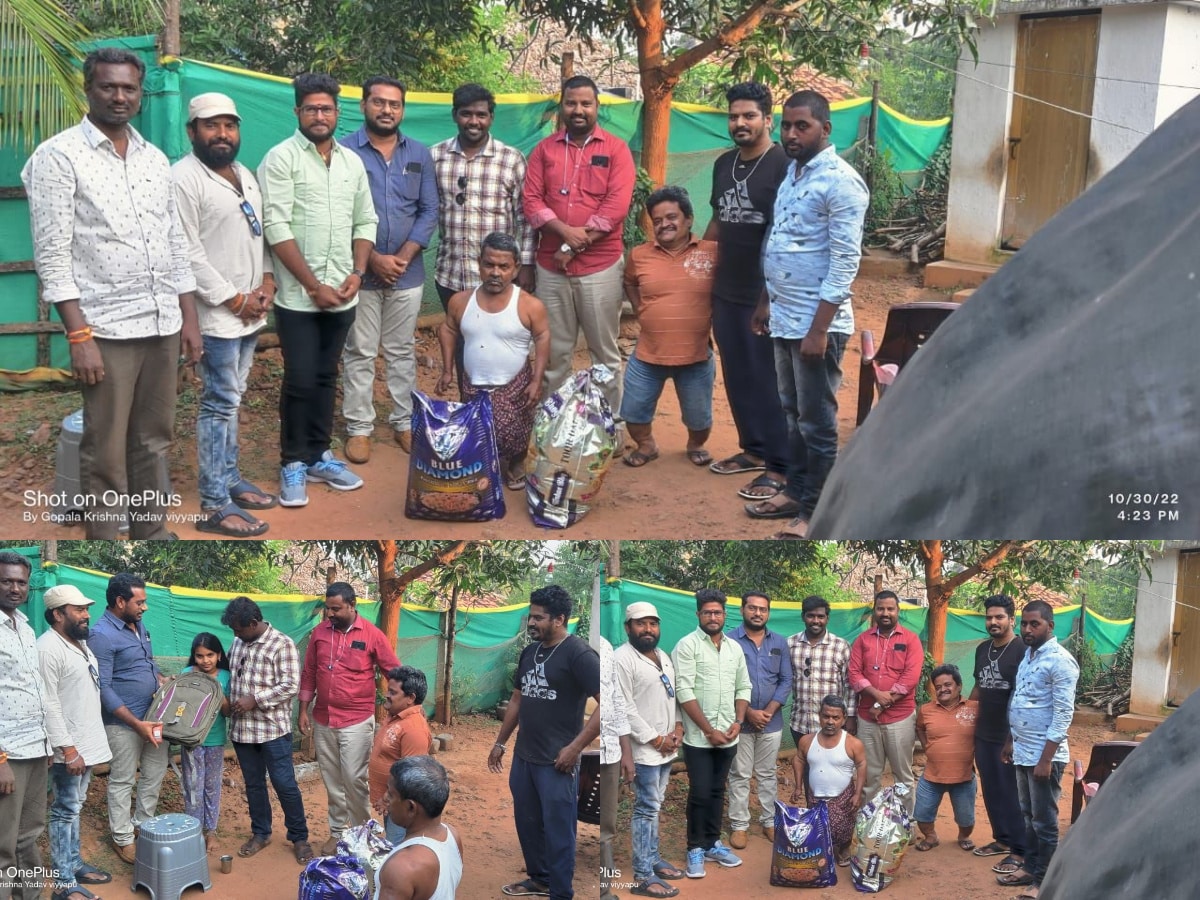 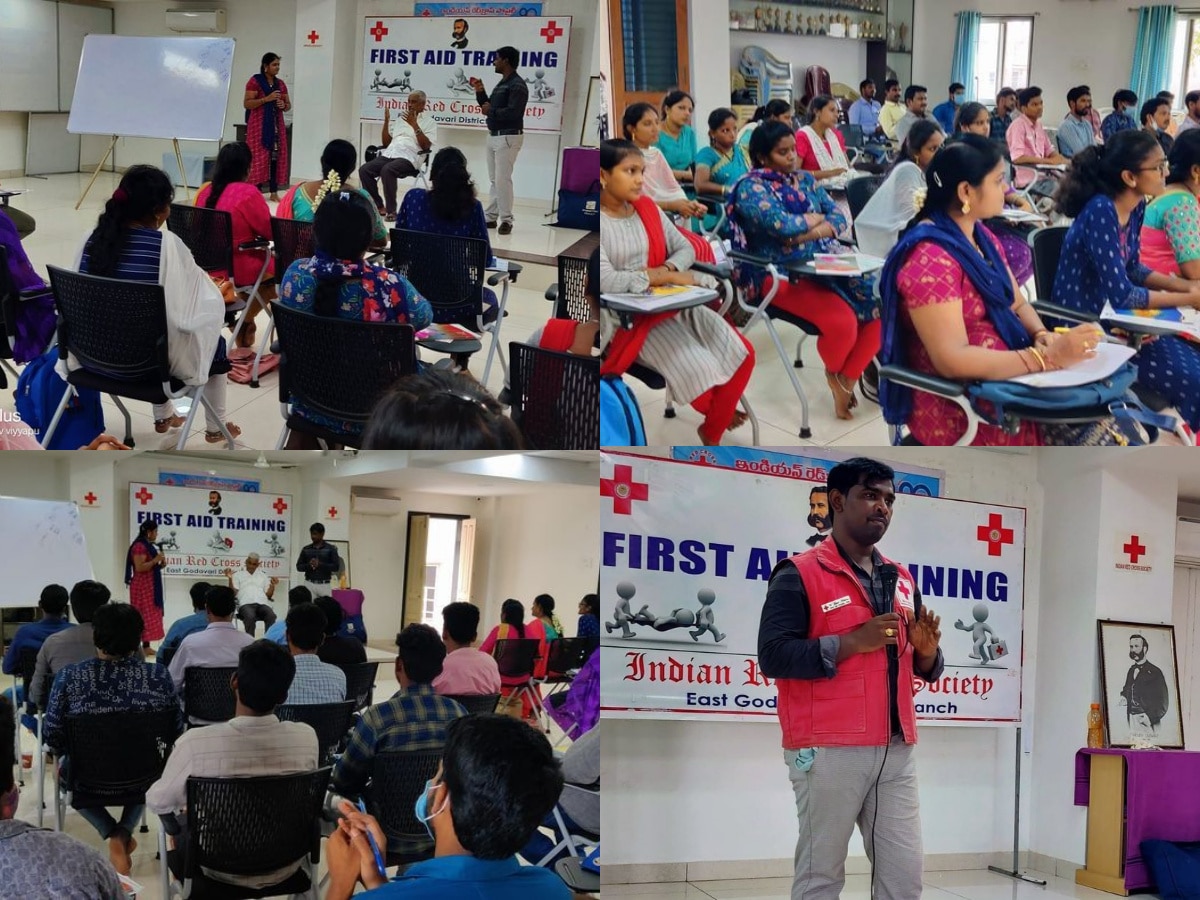 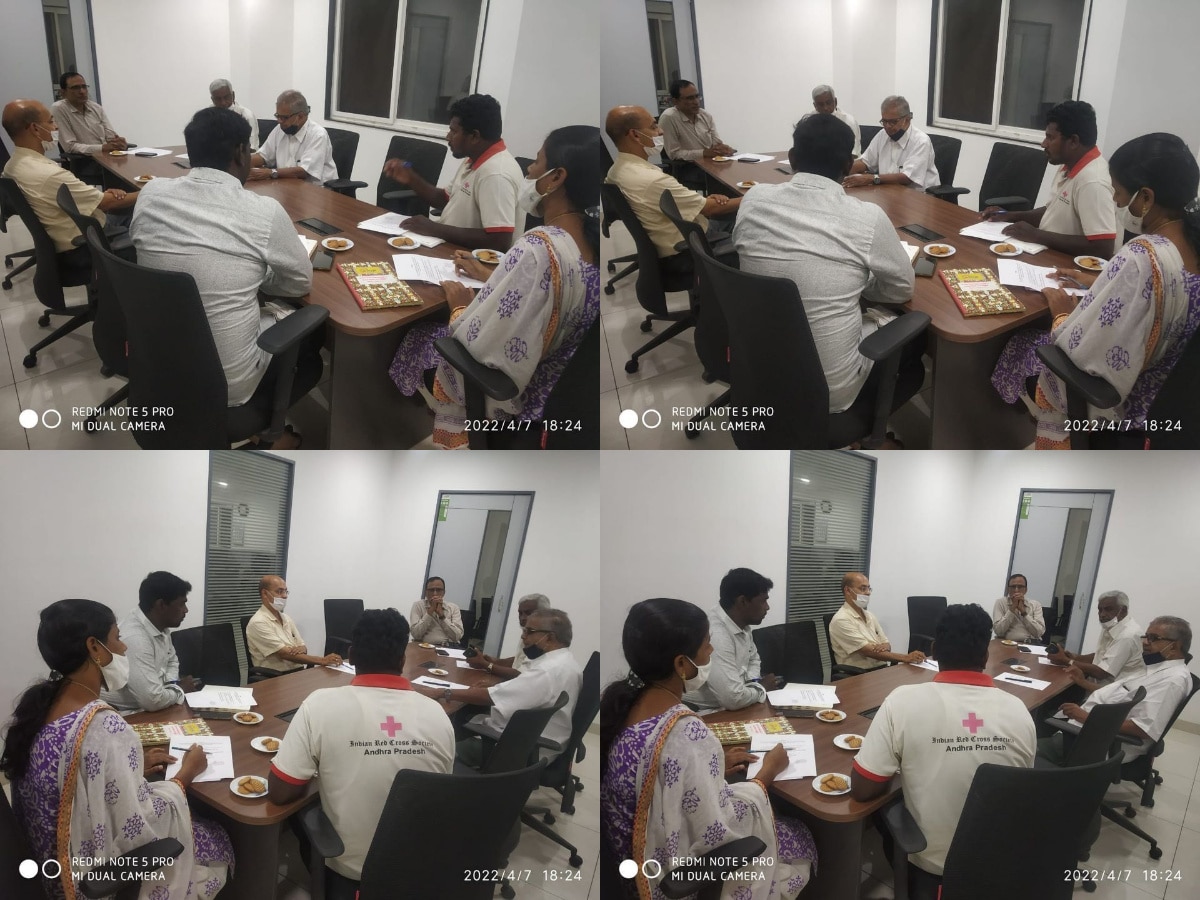 In Mechanical Engineering from Delhi, India

In Fire and Safety from Cochin, Kerala

In Fire and Safety from Cochin, Kerala, at Byki Industries Limited Pharmaceuticals