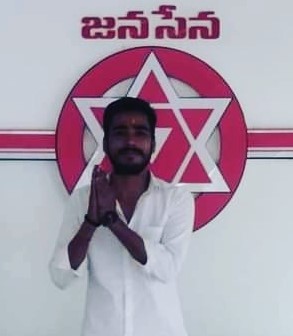 Gopal Varma is an Indian Politician and current Janasena Party Activist from Metpally of Karimnagar district in the respective state of Telangana.

On the 05th of April 1997, Gopal Varma was born to the couple Mr. Hari Om Soni & Mrs. Meena Soni and bought up in the Metpally constituency of Karimnagar district from the respective state of Telangana in India.

He never believed in any Fancy education, he had a simple educational background as anyone did, and Gopal Varma completed his Education by acquiring his 8th standard from ZP High School located at Metpally in Telangana.

After the accomplishment of his education, in the year 2020, Gopal Varma commenced his political party by joining the Janasena Party which was founded by Tollywood actor and politician Pawan Kalyan.

He exposed his leadership skills by serving as the Party Activist and working comprehensively all the time for the welfare of humankind. As being a part of Janasena, Gopal Varma expressed a keen interest and performs every activity for the recognition of the respective party. 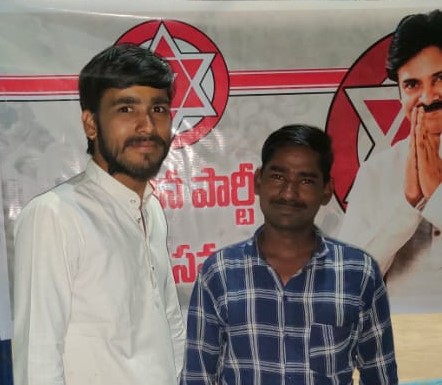 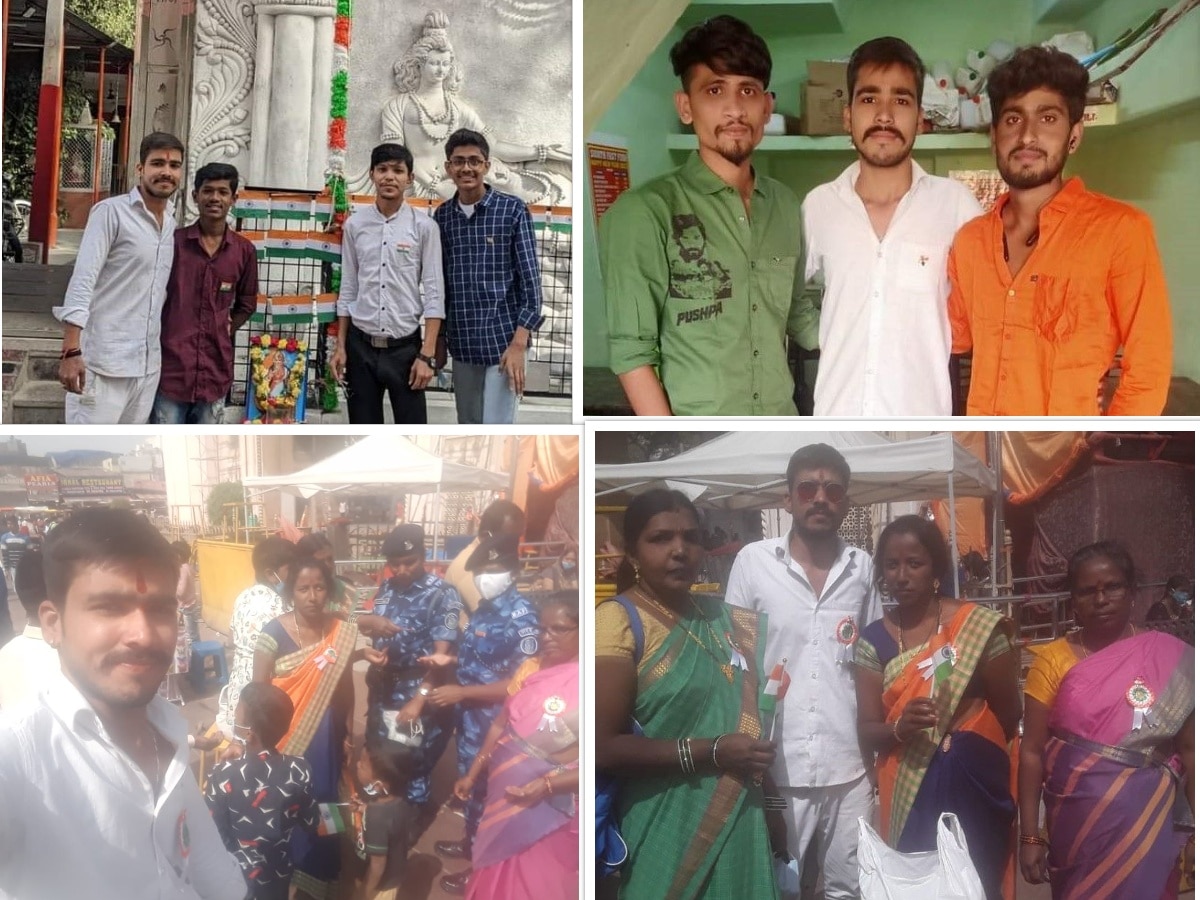 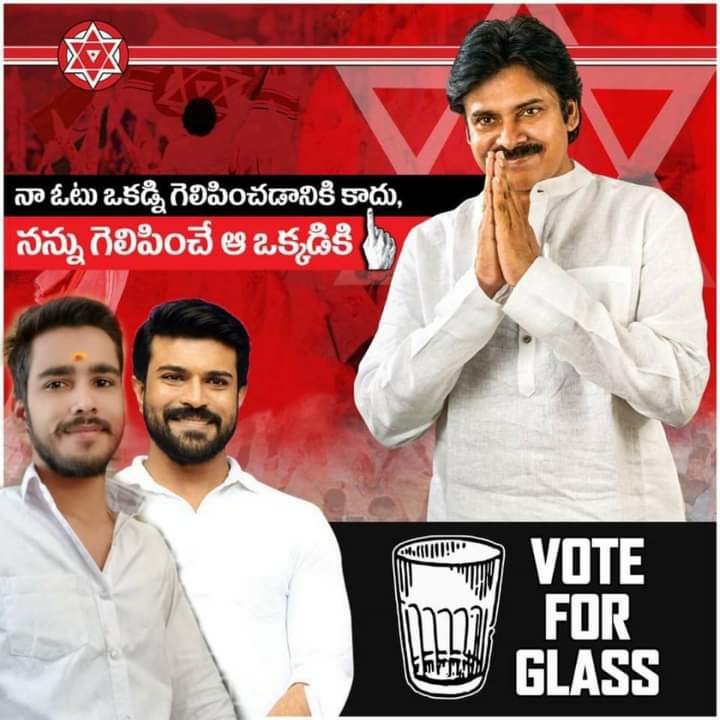 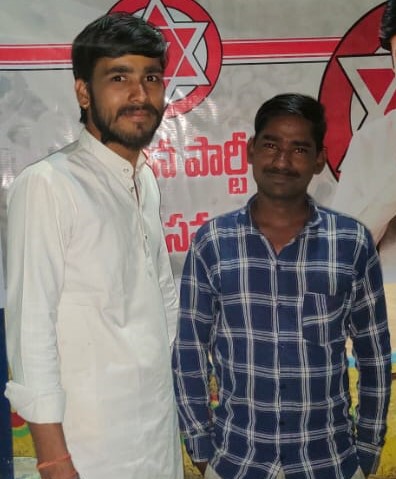 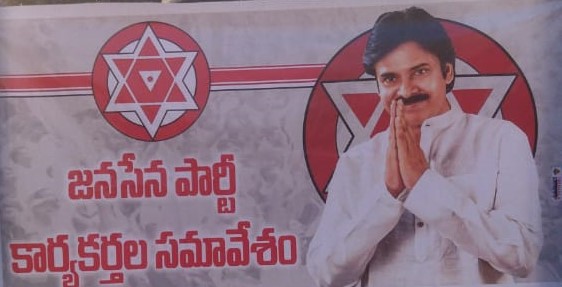