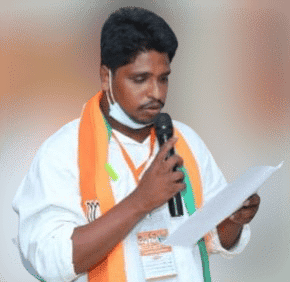 current BJYM Mandal President from P.Gannavaram in the respective state of Andhra Pradesh.

On the 10th of May 1992, in Udumudi Adimulavari Palem Village of P. Gannavaram Mandal in District of East Godavari, he was born into a rural middle-class household as a treasured son for the couple Mr. Varriah & Mrs. Satyavathi.

He was never a believer in a pretentious education. He came from a simple educational background, as do most people. In the year 2007, he earned his Secondary Board of Education from ZP High School resided at Narendrapuram.

After the conclusion of his education, Surya began his professional career, and started a Vegetable business of his own, and sustaining his occupational work.

From an early age he has been interested in politics, and his interest turned him into a Politician who expected happiness in the people through his services.

Shortly after the accomplishment of his education, in the year 2012, he commenced his political career by joining the Akhil Bharatiya Vidhyarthi Parishad (ABVP) which is registered in the form of a student organization

Since the date of joining the Party, he has been working as a volunteer from ABVP by actively participating in every program related to the political party.

After performing immeasurable roles in ABVP, he contrasted into Rastriya Swayamsevak Sangh (RSS) which is an Indian right-wing, Hindu nationalist, paramilitary volunteer organization.

He exposed his leadership skills by serving as a Member and working comprehensively all the time for the welfare of humankind. As being a part of RSS, Surya expressed a keen interest and performs every activity for the recognition of the respective party.

From the date of joining, he has been working incredibly as a BJP Party Activist worked hard for the welfare of the people, constantly striving for the development of the society, and has rendered desperate service to society through the designation he has been appointed.

He began working on it and his thoughts made a lasting impact on his soul and shaped Surya’s psyche in the formative years. In the year 2021, he has been appointed in the admirable position as Mandal Executive Member of P. Gannavaram.

He has been used all his resources for the people and pursuing his happy life of public welfare. He has been held the prestigious designation as BJYM Mandal President from P.Gannavaram. He worked in the assigned positions by discharging his duties with a code of conduct.

Surya organized a blood donation camp in the village and donated blood to the extreme people.
This program has started with the thought of no INDIAN should die with lack of blood and by implementing into reality started a group with countable members and started donating all the blood- Normal groups, Negative Groups, Rare Groups across INDIA with the help of donors. 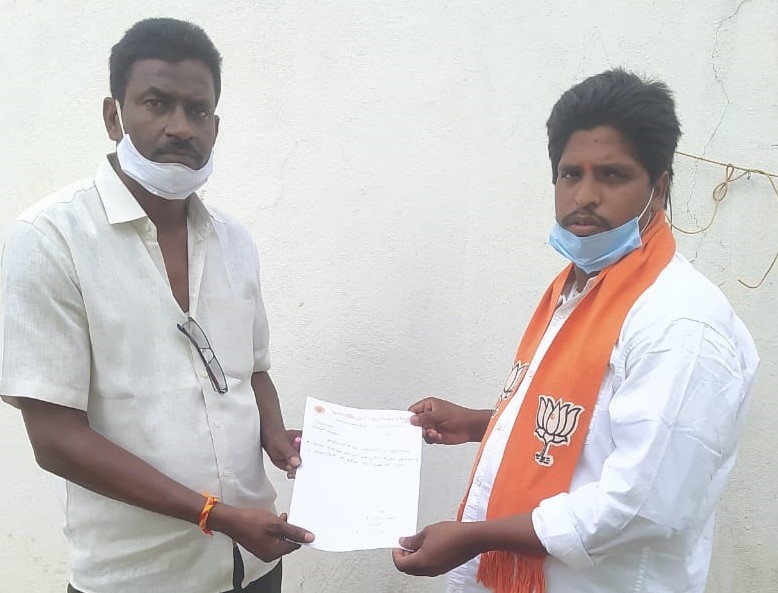 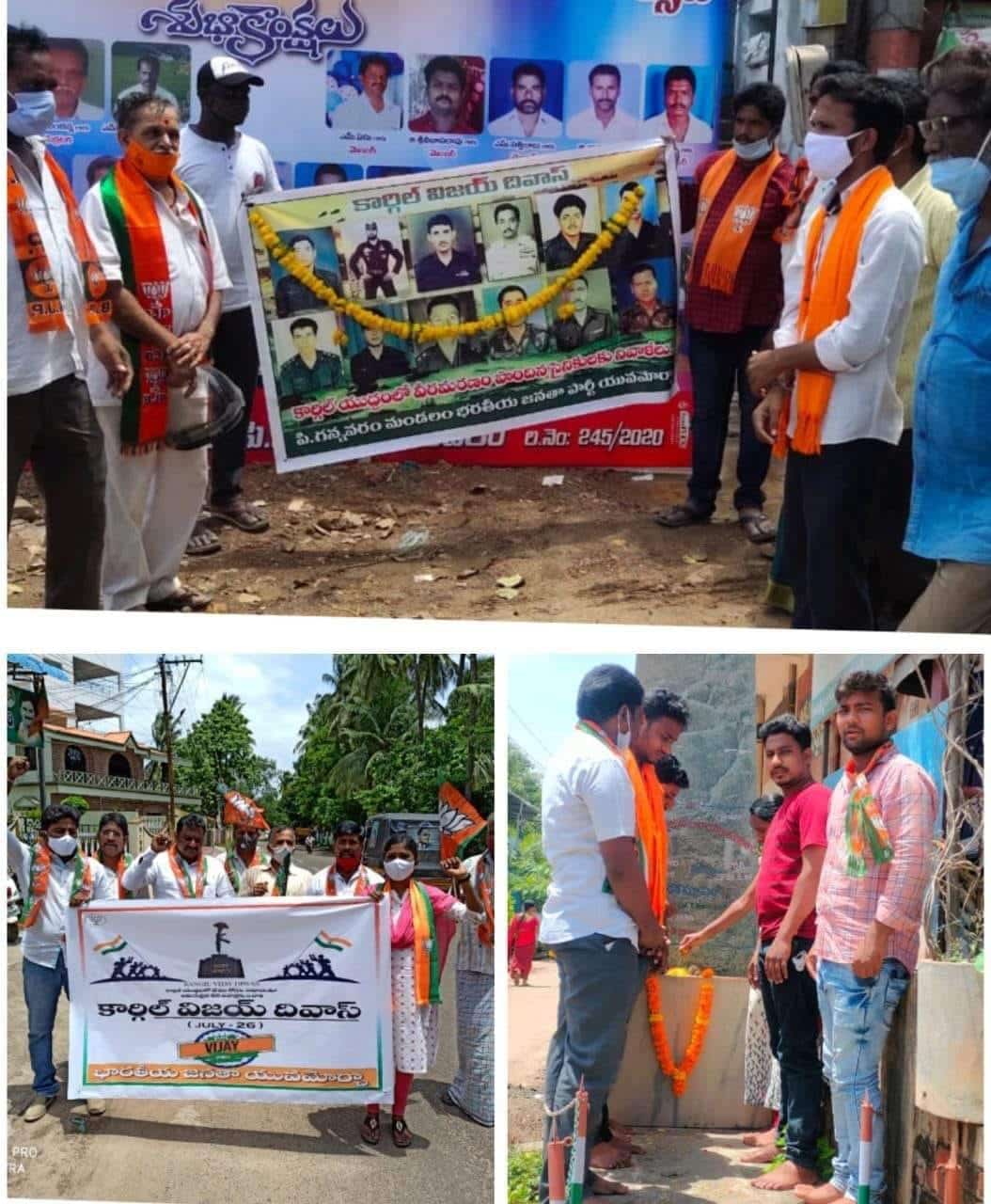 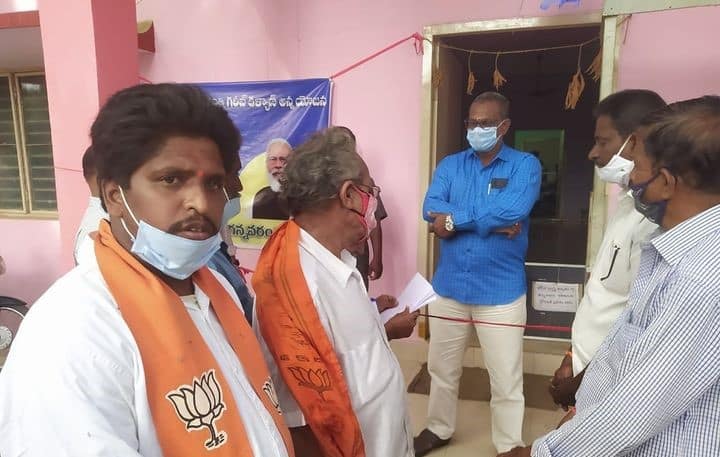 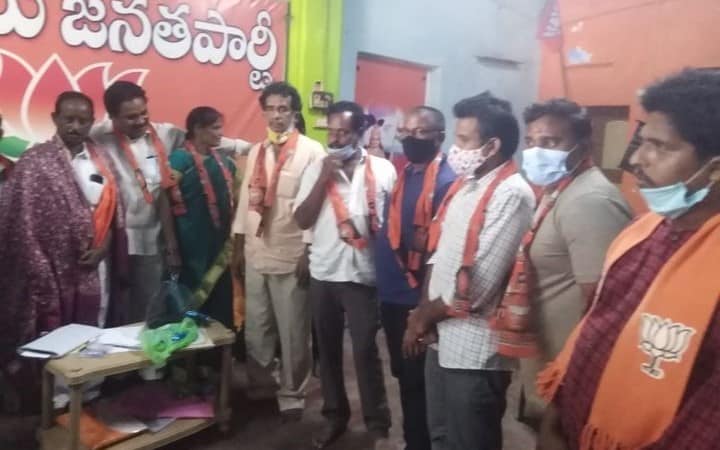 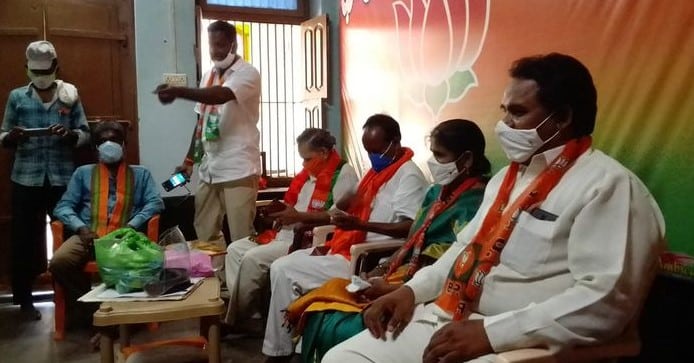 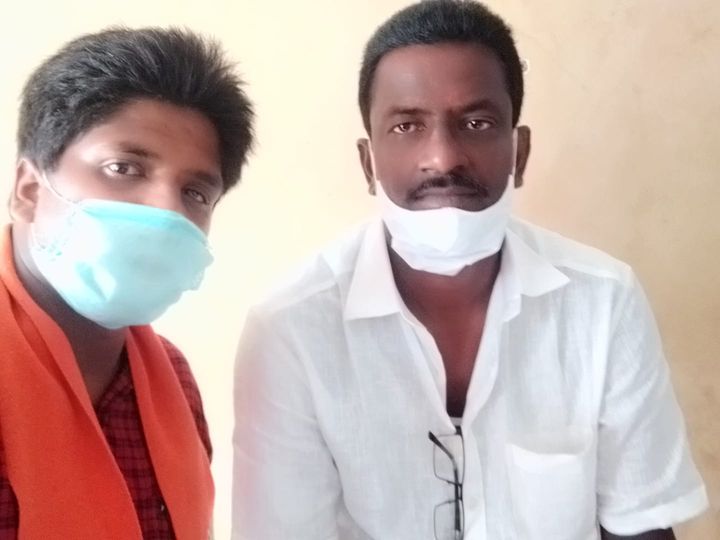 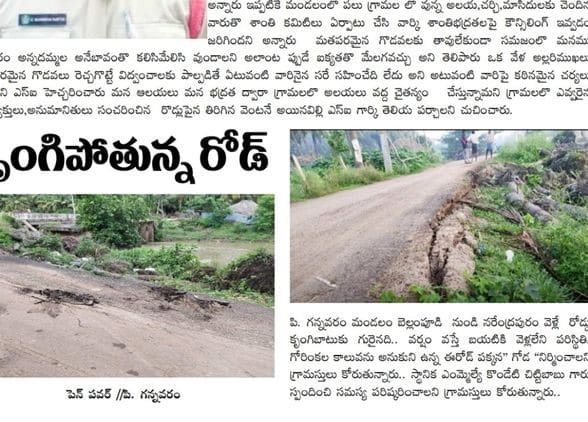 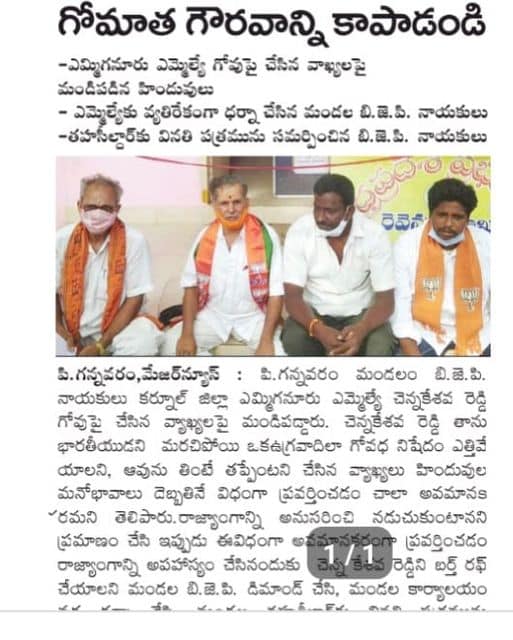