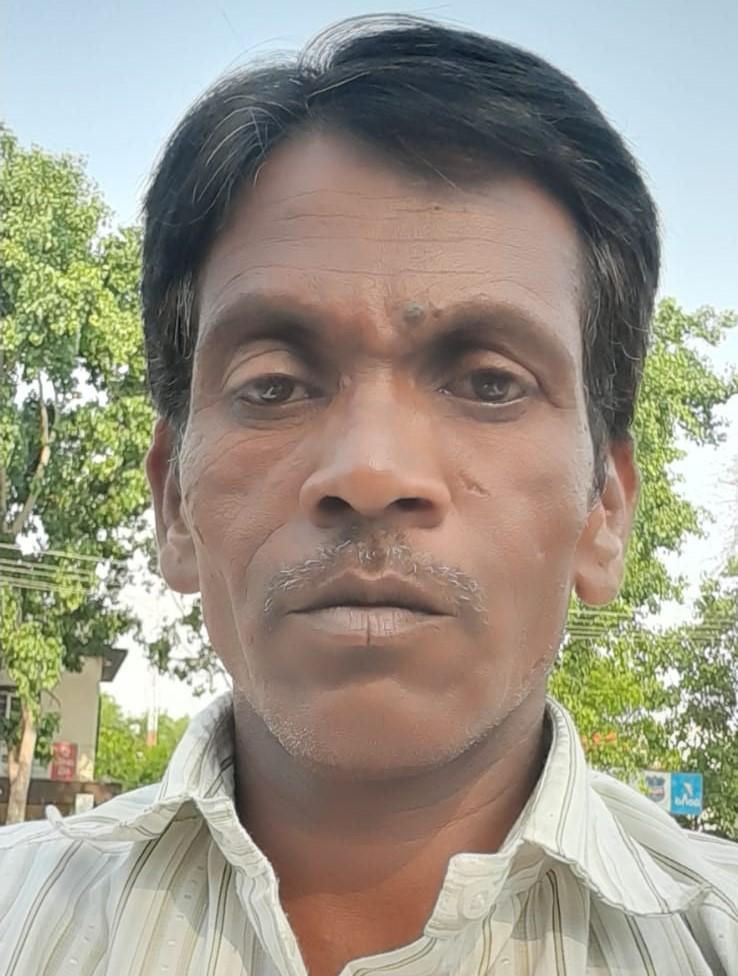 On the 16th of September 1982, Thirupathaiah was born to the couple Mr. Golla Buggaiah and Mrs. Golla Chinnamma and resided at Rudraram in Mahabhubnagar District in the Indian State of Telangana.

He never believed in any Fancy education, he had a simple educational background as anyone did and in the year 1999, Thirupathaiah acquired his Secondary Board of Education from the ZP High School located at Nawabpet, Telangana.

Thirupathaiah Yadav has been used to being served since he was a teen and in the year 2002, Thirupathaiah Yadav was unanimously elected as a Ward Member to serve the community by constantly attempting for the well-being of the society and articulating his views of service.