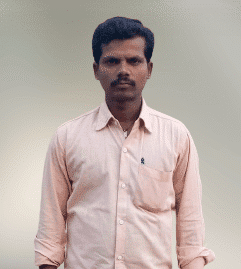 Golla Sriramulu is an Indian politician from the Southern Indian state of Andhra Pradesh. He is serving as Telugu Yuvatha Mantralayam Constituency General Secretary from TDP.

In 2003, He received his Secondary Board of Education at ZP High School and Intermediate from the Gowtham Junior College.

In 2008, He was drawn into active politics by the Telugu Desam Party (TDP) with great zeal and the desire to serve the people.

He increased his work ethic by serving as Mandal General Secretary by contributing to the betterment of society by doing his tasks effectively and according to its laws and regulations.

His unwavering commitment and true effort gained him the position of Telugu Yuvatha Mantralayam Constituency General Secretary and has been constantly working for the people, thinking about their welfare, and gained immense admiration from the people.

On the one hand, while continuing his Political responsibilities, He concurrently started his professional career by running a Poultry Business. 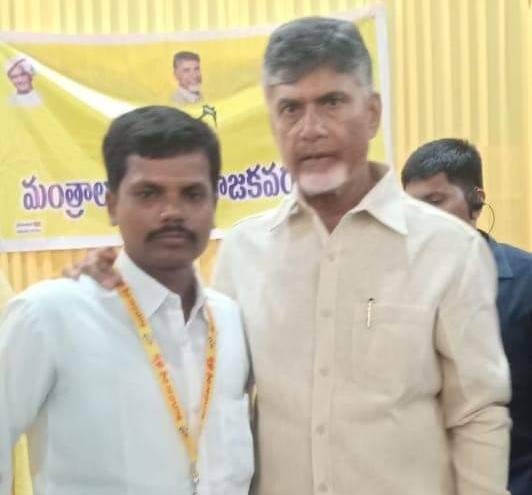 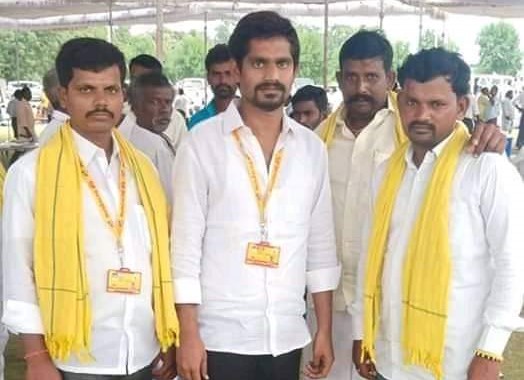 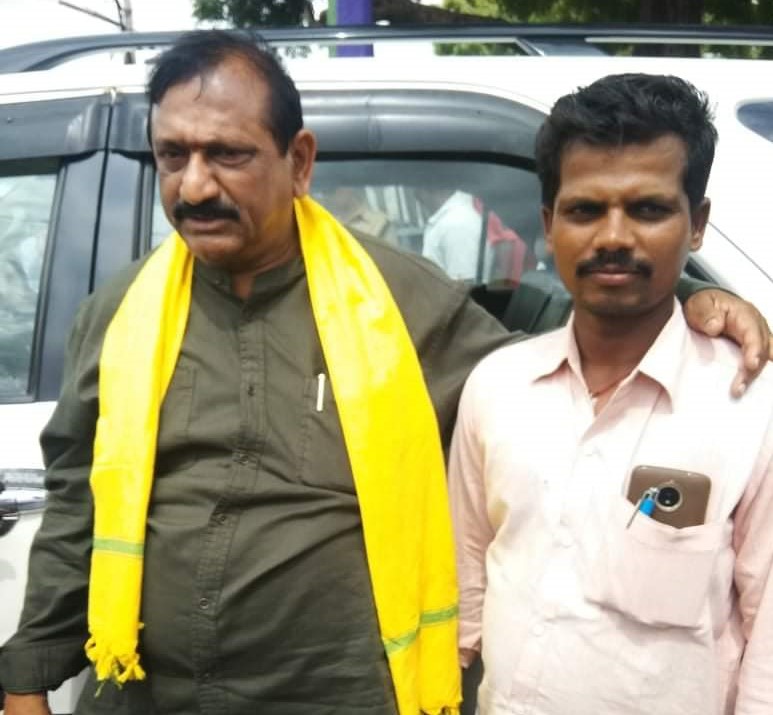 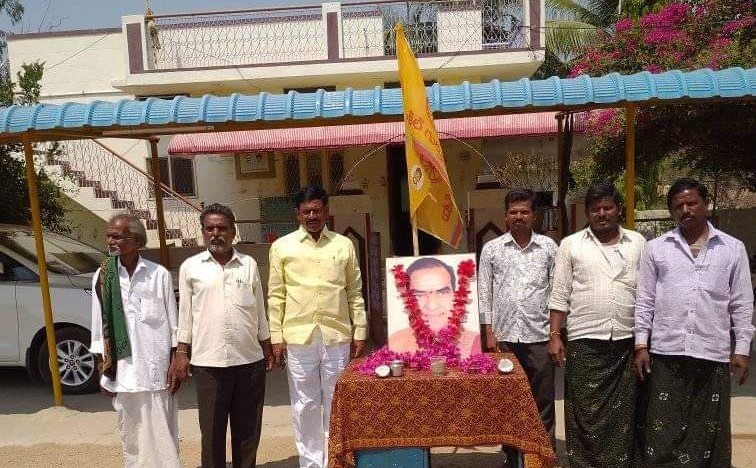 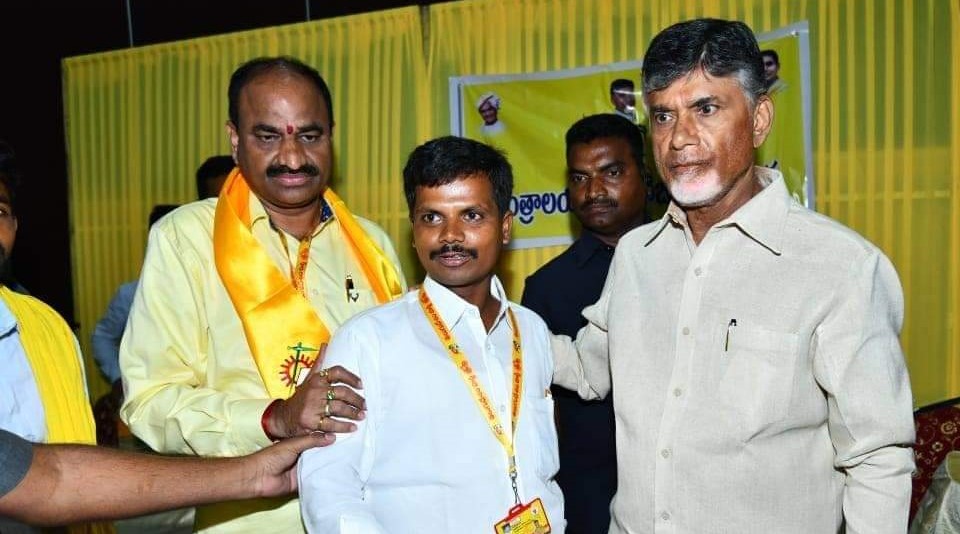 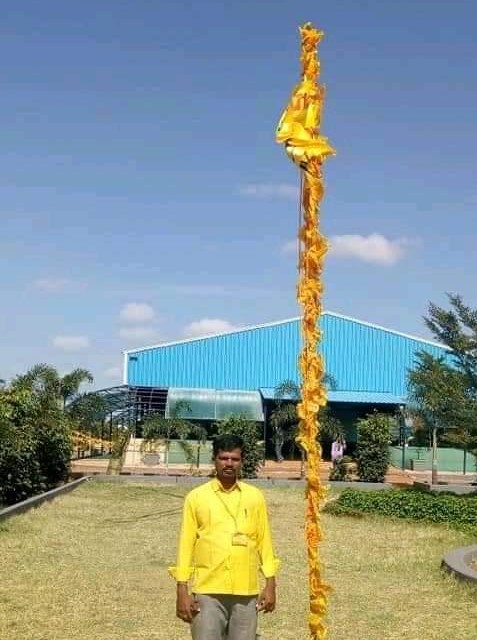 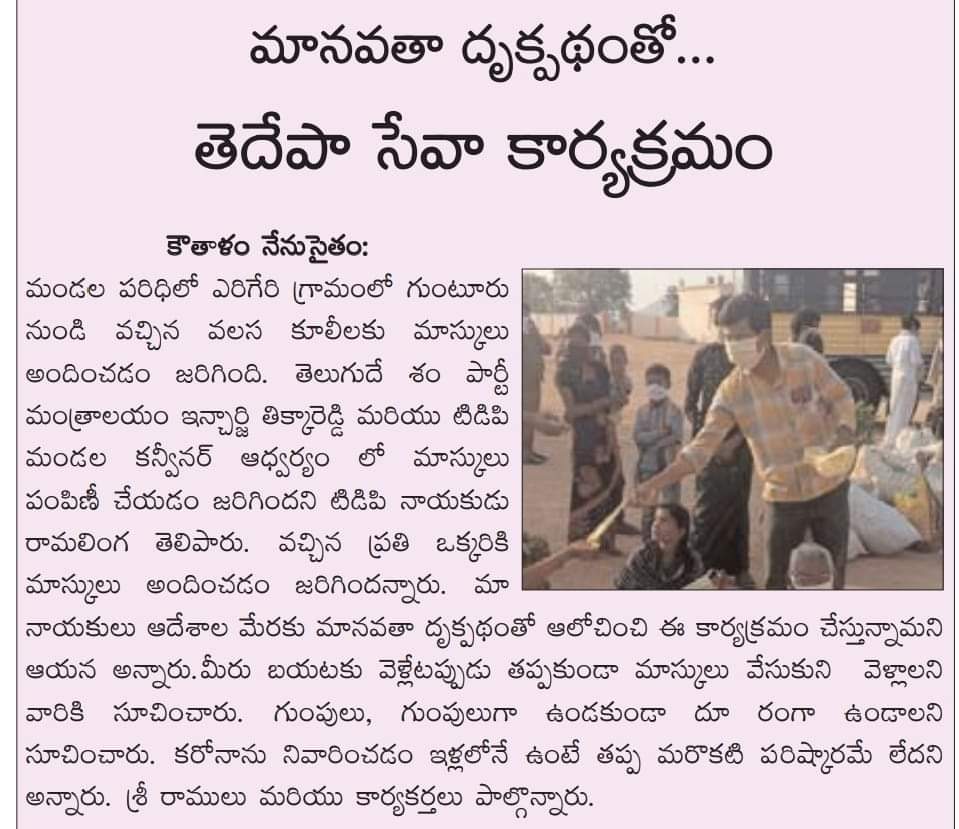