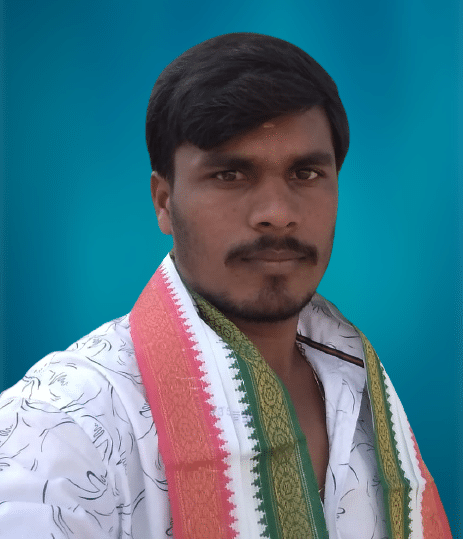 Golla Raju Yadav is an Indian politician from the state of Telangana in southern India. He is serving as the 5th Ward Councillor of Yellaram from the INC.

He was born and bought up at Yellaram Village, Which is a Constituency headquarter of Sangareddy on 18-June-1997. His Parents were Sri. Narsimlu & Smt. Kalavathi.

In 2012, He earned his Secondary Board of Education at Saraswathi Shishu Mandhir from Sadashivpet

Raju Yadav was drawn into active politics with great enthusiasm and the goal of serving the people through the Indian National Congress (INC) in 2017.

As being a part of the INC, He expresses keen interest and performs every activity for the recognition of the respective party.

During the local body elections held in the year 2017, Raju Yadav contested for the position of Councillor for 5th ward, Yellaram, and was elected with the majority of votes. 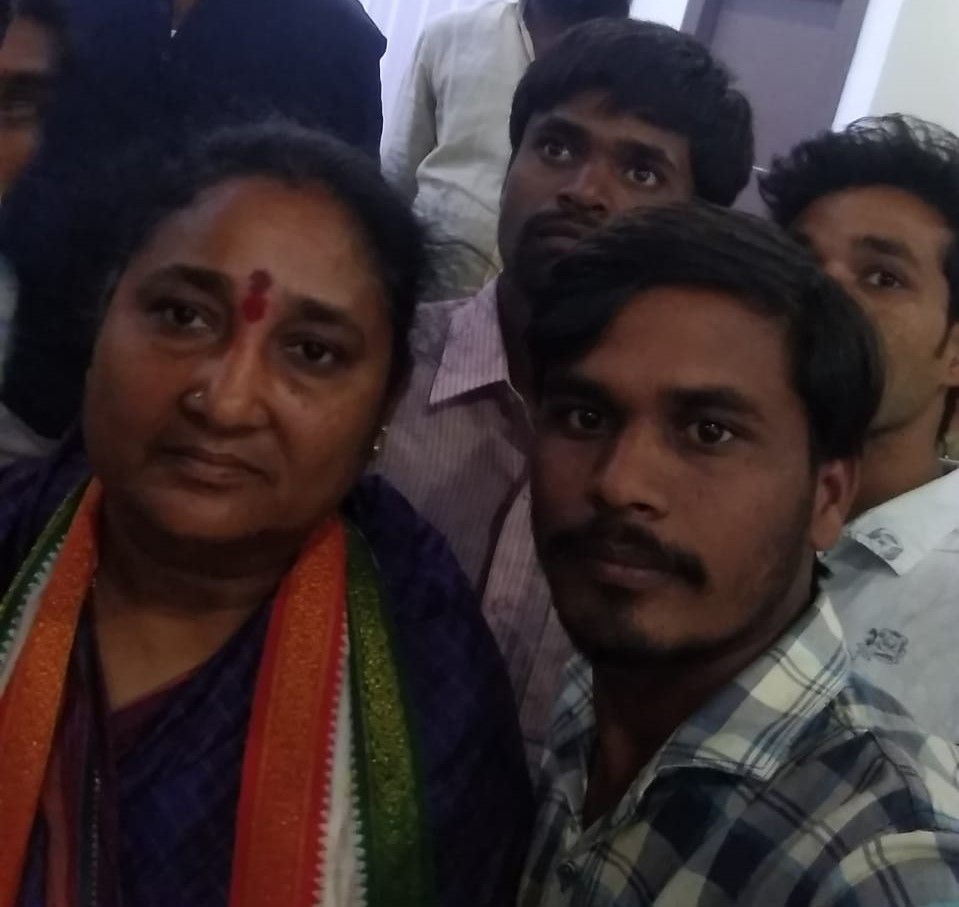 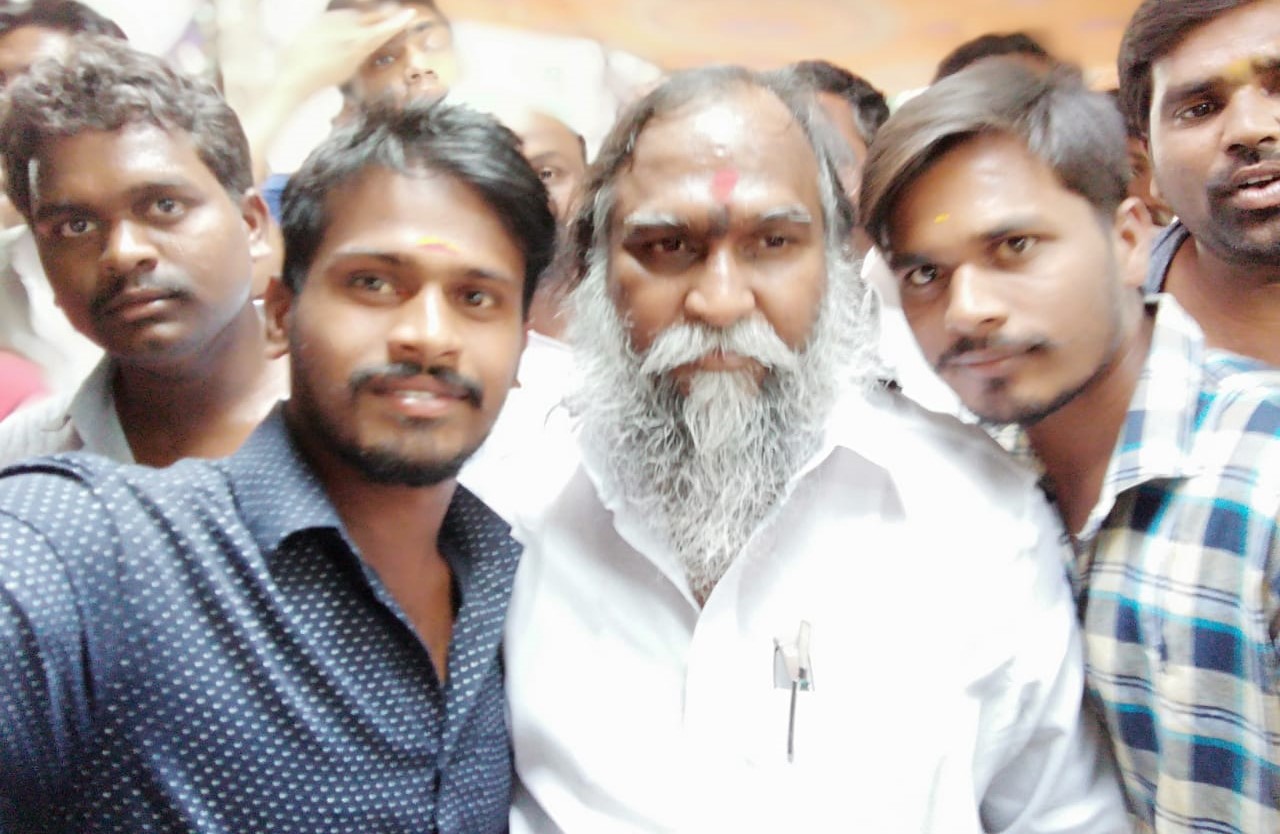 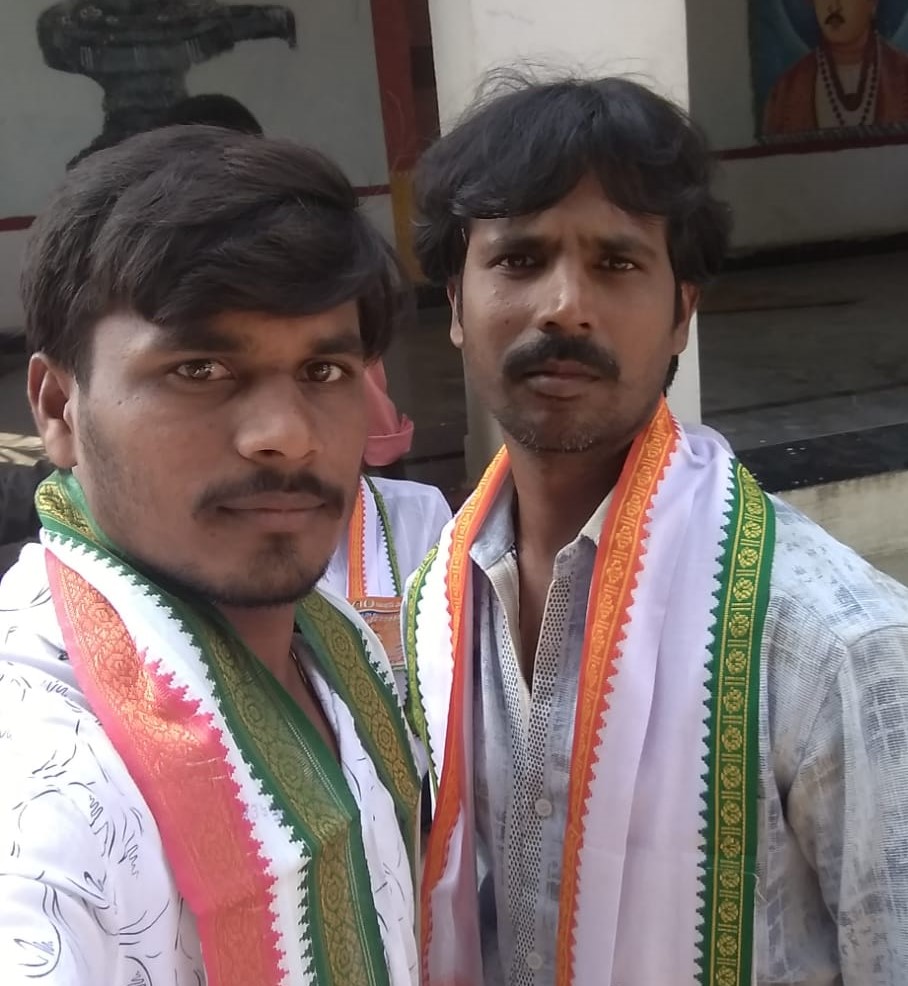 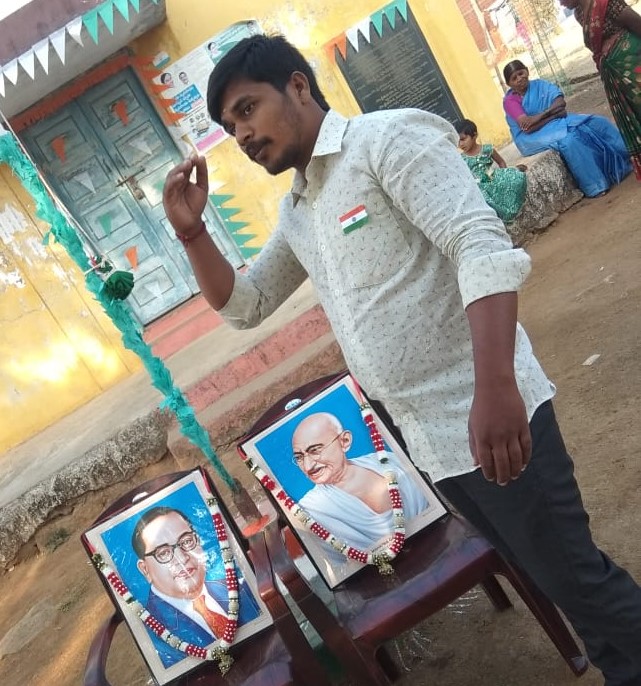 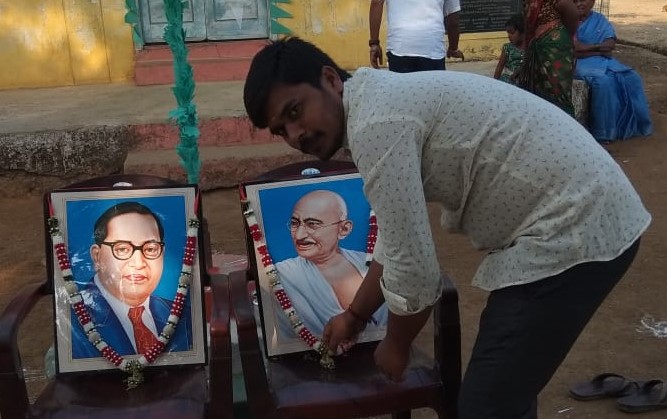