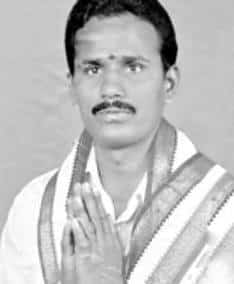 Goli Jagal Reddy is currently leading in the designation of Kisan Cell District Convenor from Congress Party at Nalgonda Dist. He was born on 18-June-1976 to Goli Madhava Reddy & Venkatamma and brought up in Pagidimarri Village located at Nalgonda dist.

Since Childhood Jagal Reedy has been shown a keen interest in politics and his passion is to render service to the people selflessly. on that aspect, Jagal Reddy began his political journey by entering into the Indian National Congress Party (INC) which is ruling under the leadership of Sonia Gandhi. He designated in the position of Active Member.

In the year 1990, He stepped out from INC and parallelly swapped his Political Party by joining into National Students’ Union of India (NSUI) founded y the late Indira Gandhi who designated as 1st female Prime Minister of India. In 1990, He served as  NSUI Member.

He stepped back to the INC and the village people living in Pagidimarri elected him as a Sarpanch from Congress Party. He accepted the respectable position and served with all responsibilities.

For his By seeing his comprehensive commitment towards the position of the party in the period 2010, He nominated him to serve him as Kisan Mandal Convenor from Congress Party. Since the date of joining the Party, He has been working for the party by actively participating in every program relates to the political party.

In the period 2015, By his honor and trustworthiness towards the designation, he appointed to serve as Kisan Cell District Convenor from Congress Party at Nalgonda. Since then he has been serving comprehensively with all the responsibilities since the day he has been joined. 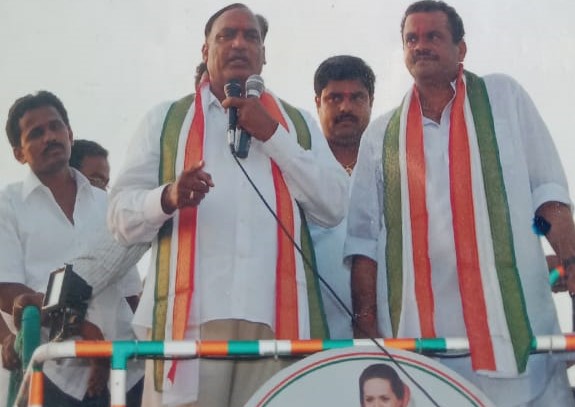 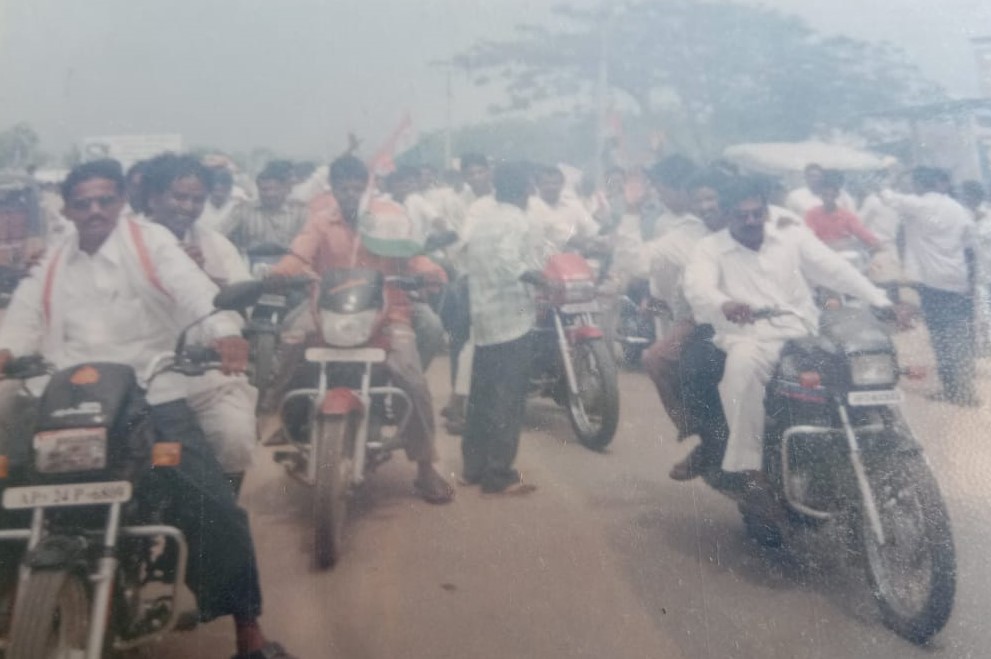 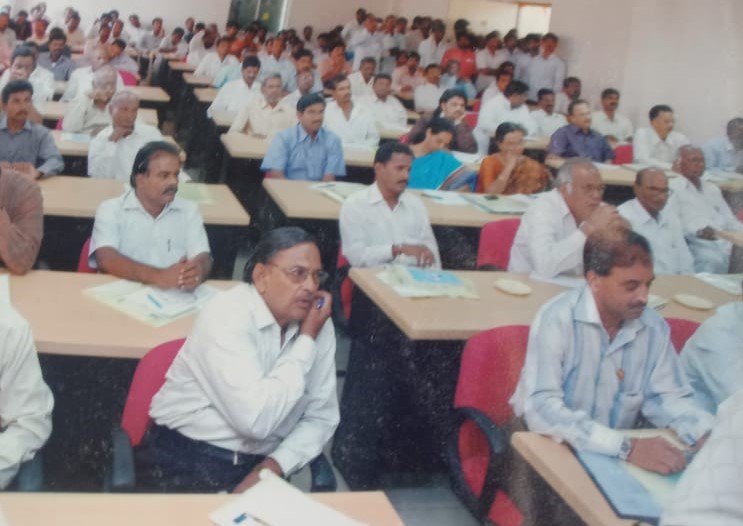 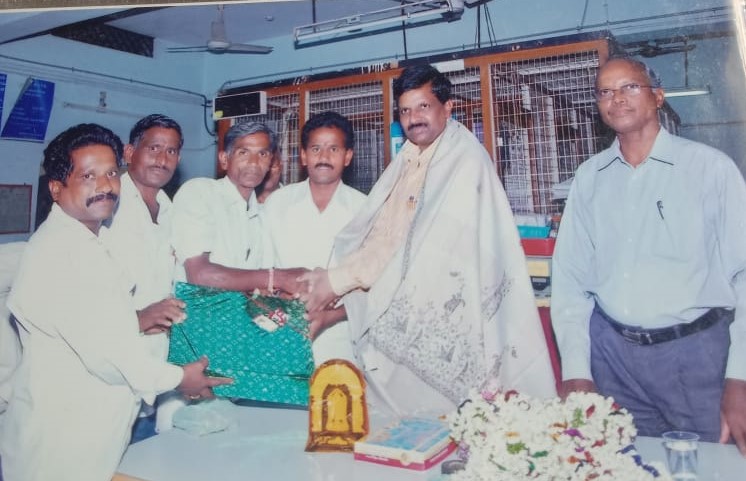 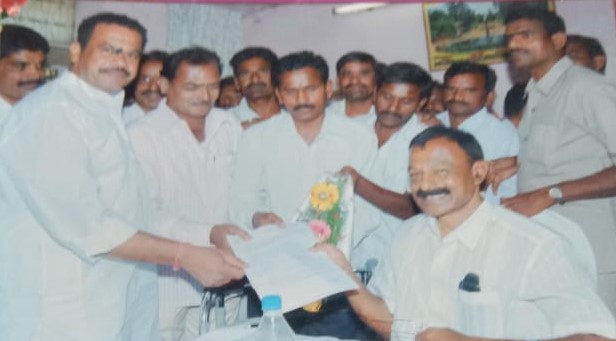 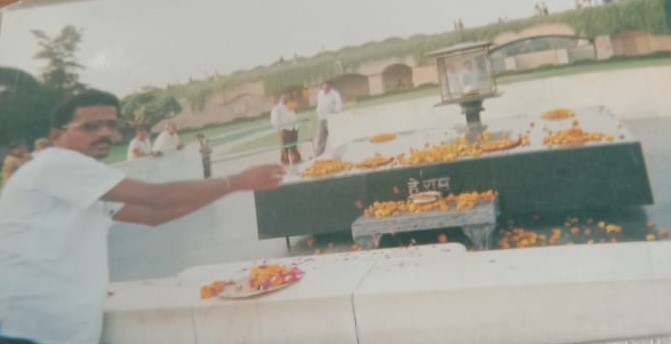 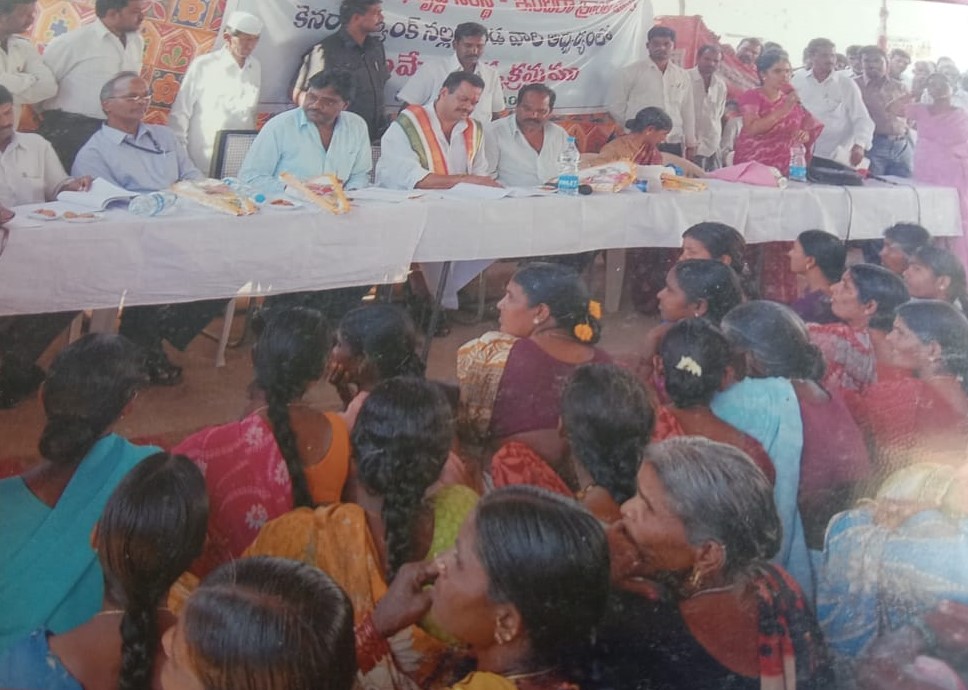 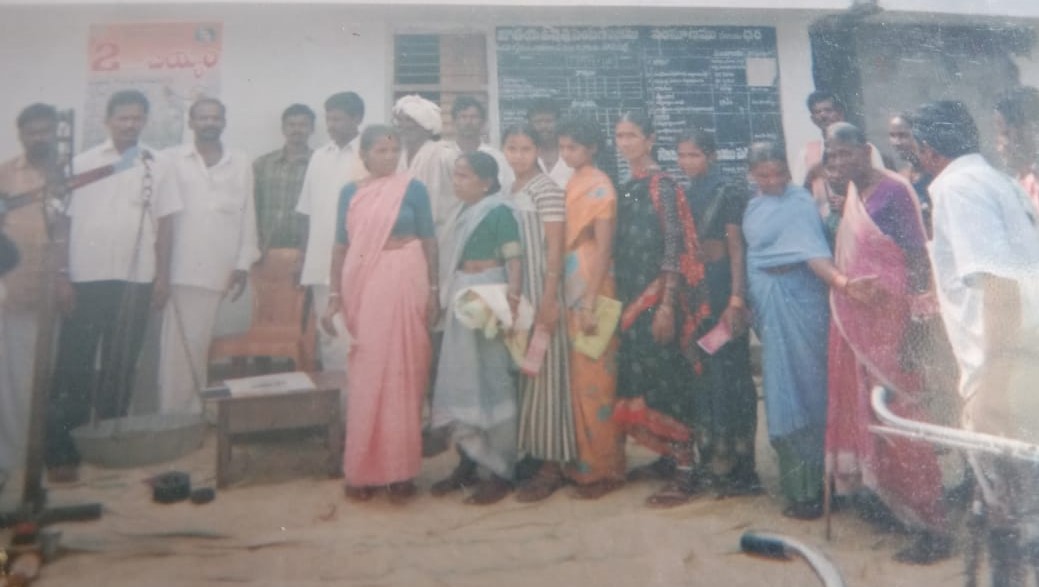 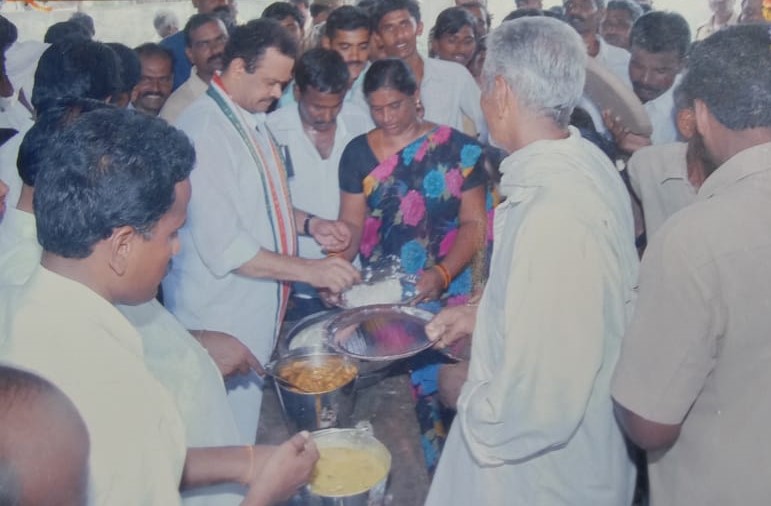 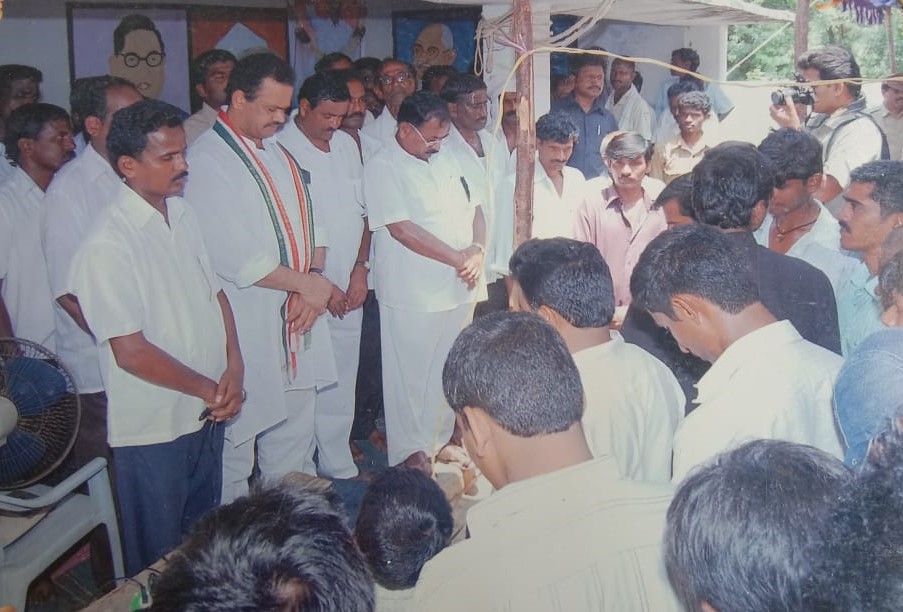 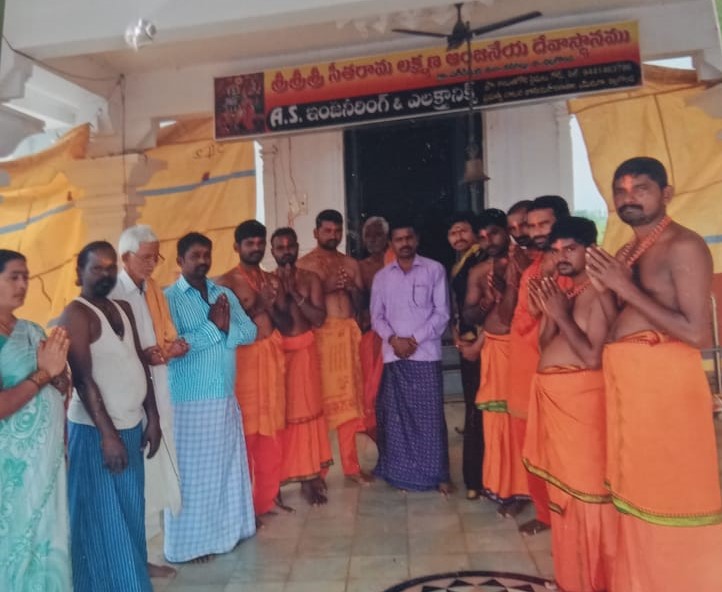 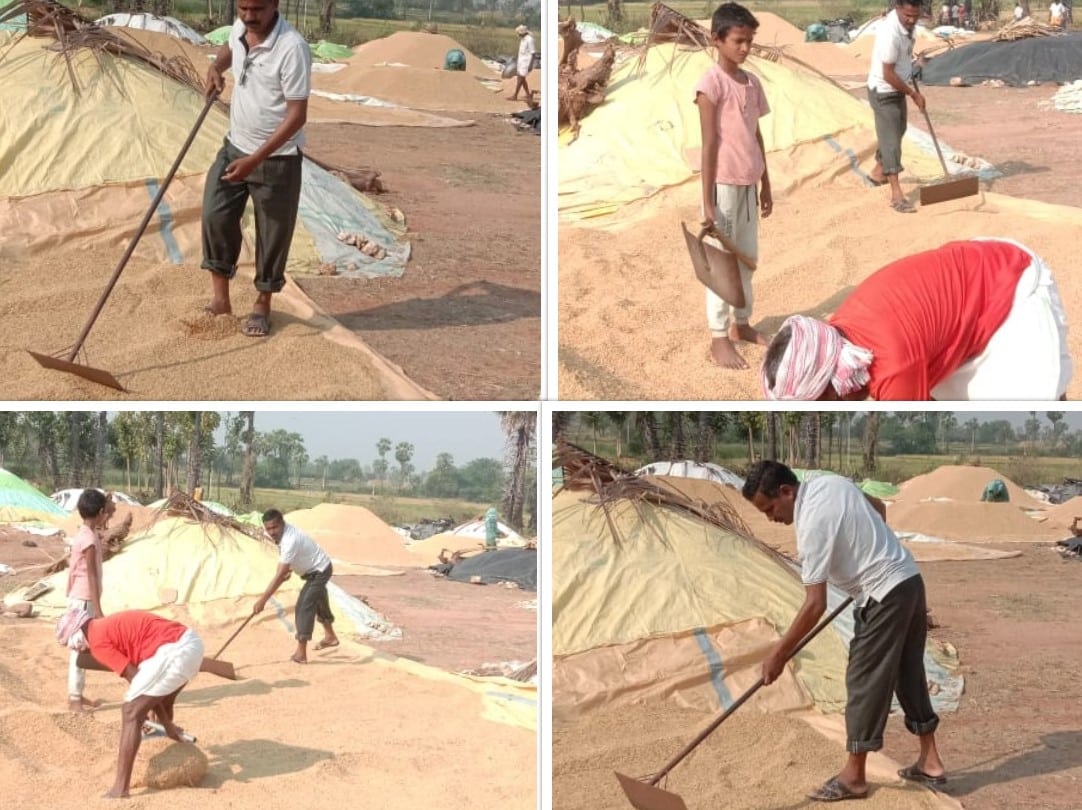 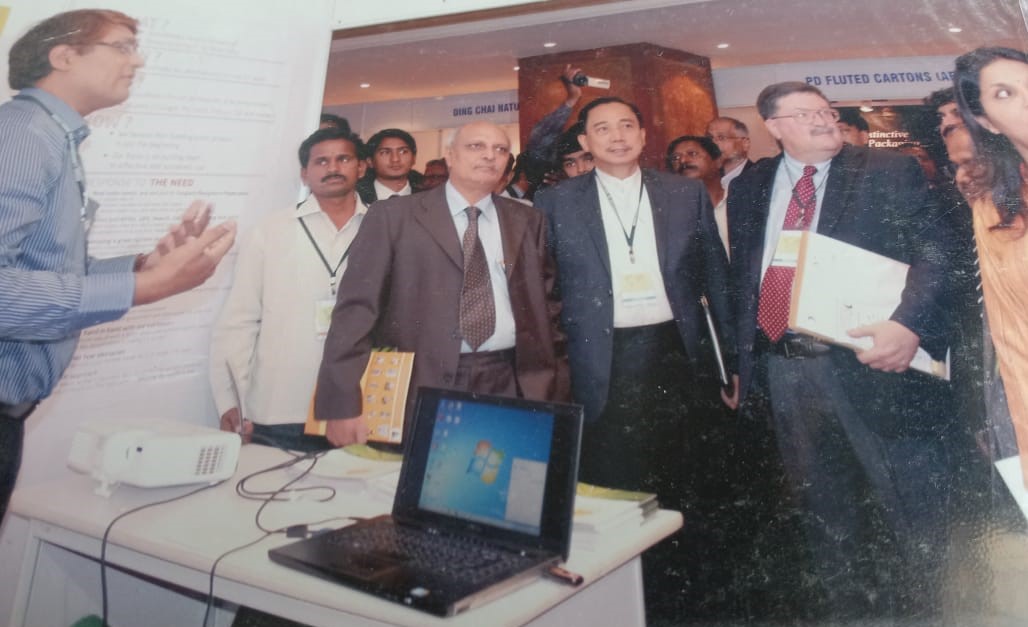 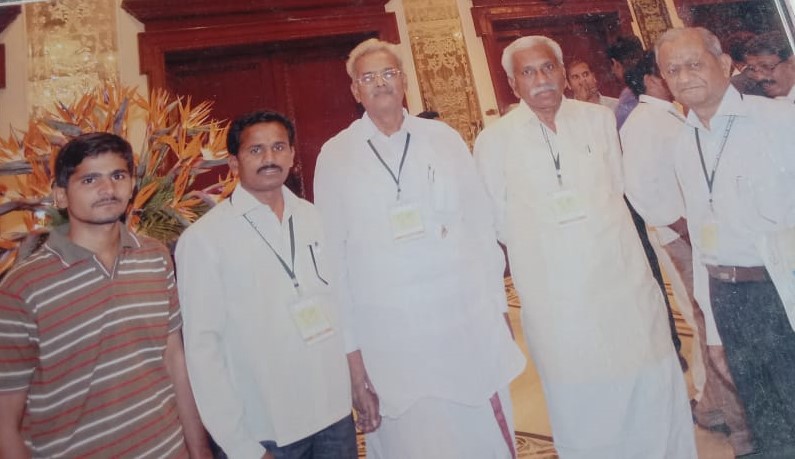 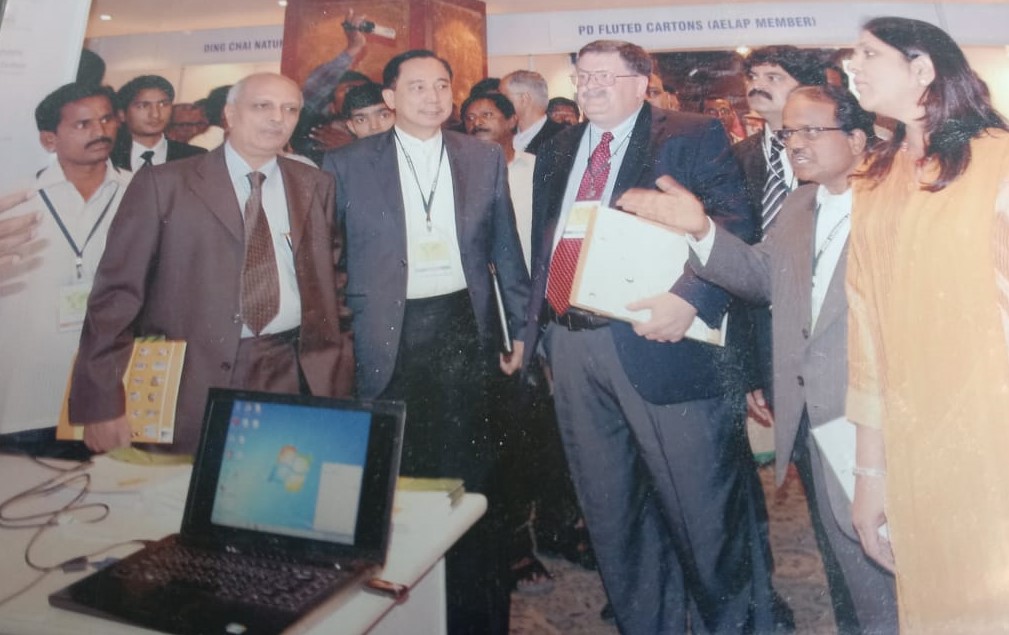 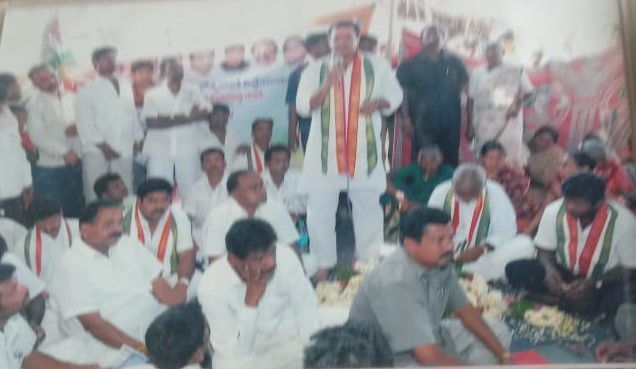 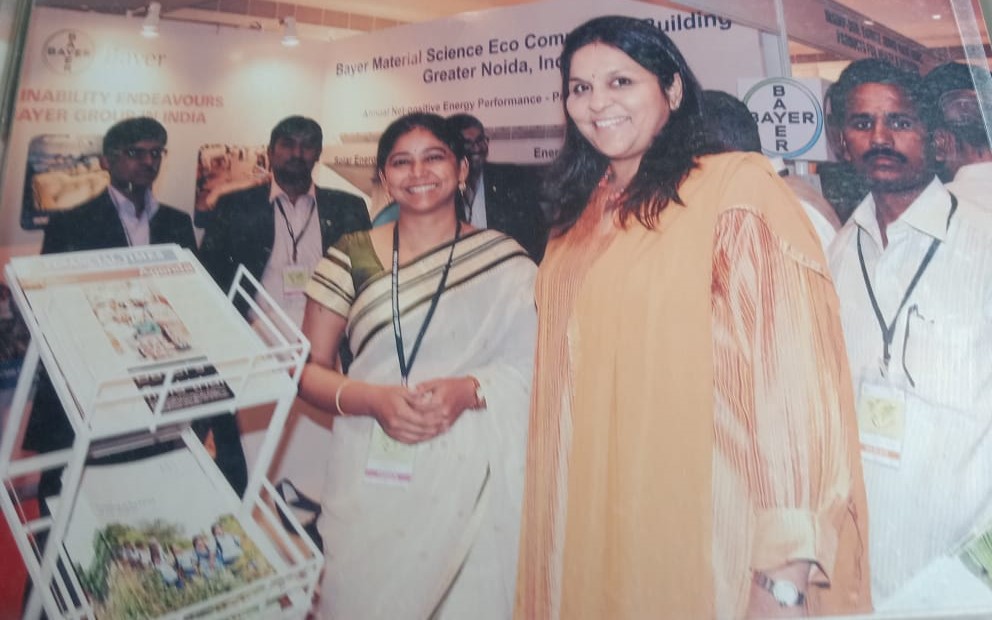 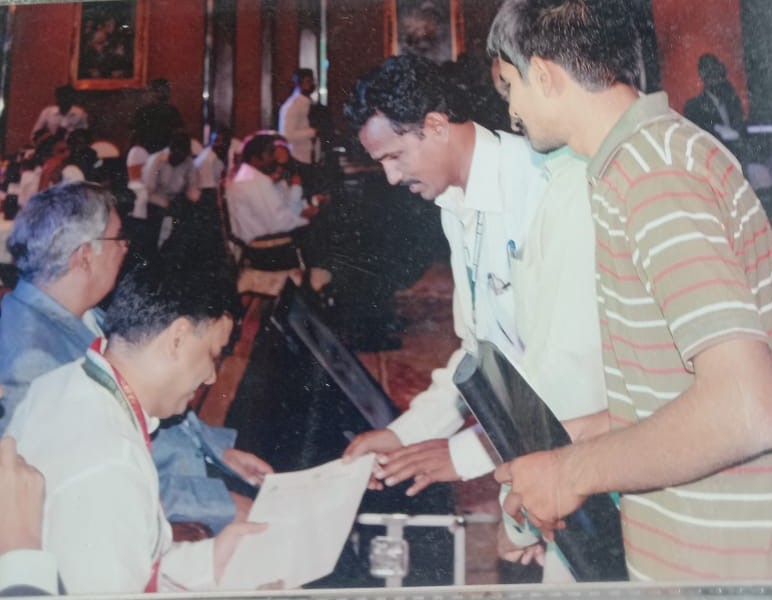 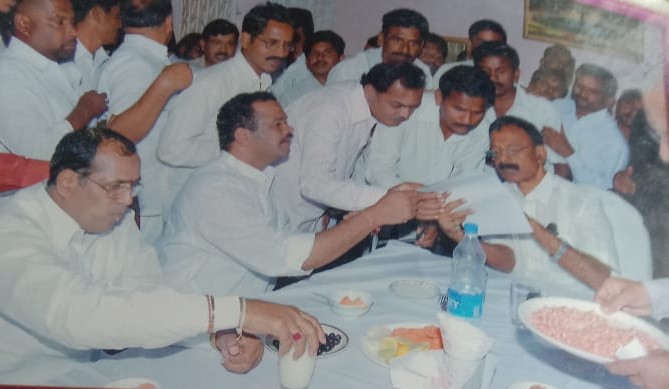 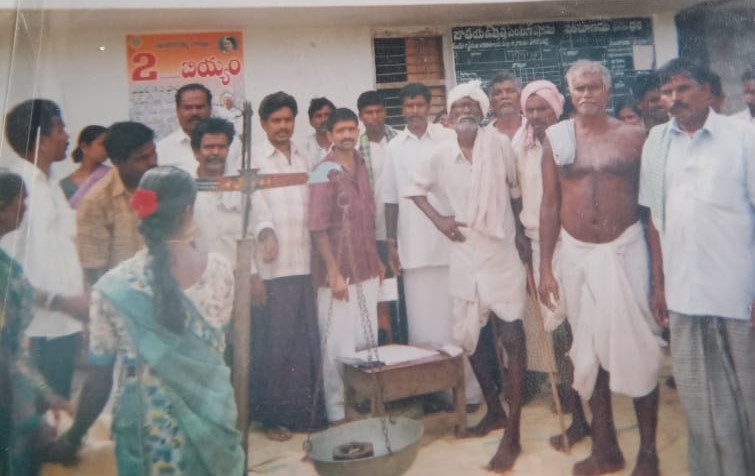 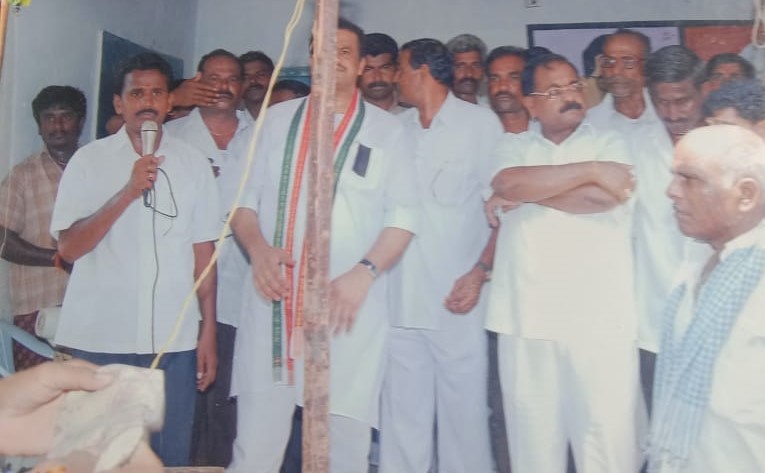 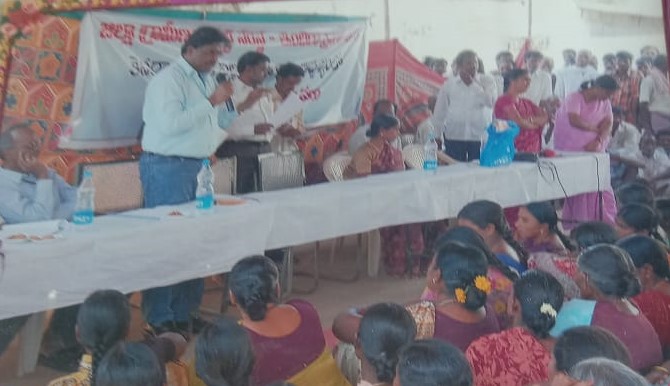