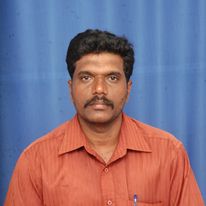 On the 28th of May 1980, Godula Srinivas Reddy was born to the couple Mr. Godula Laxmi Reddy and Mrs. Godula Venkatamma and resided in the Kampamalla village of Kurnool District from the Indian State of Telangana.

In the year 1996, Srinivas acquired his Secondary Board of Education from Panyam Cement High school located at Cement Nagar in Telangana and completed his Diploma course from Colds Raju Polytechnical College at Poduru, Telangana in 2000.

Later, he worked at Panyam Cement for 5 years, and again to build his carrier he went Abroad (Kuwait) and completed his Mechanical Engineering a four 4 years Course.

In the year 2014, Srinivas commenced his political career by joining the Telugu Desam Party (TDP) and continued rendering services to the people as an Active Member of TDP.

Srinivas was a sincere TDP Party Activist right from his joining and propagation of its principles from the beginning. He has been deeply attracted by the policies and ideals of the party and the vision of our great leader former Chief Minister of Andhra Pradesh and was immensely inspired by the unique schemes introduced by the Nara Chandra Babu Naidu.

He has been contributing to the development of society since the day he joined the party, by executing his tasks effectively and adhering to the party’s policies and guidelines.

He ramped up his service and effort as a Village leader of Kampamalla village in 2014 to provide care for the people and the difficulties they face, and he worked in that capacity.

Srinivas attends the All-party meetings on the part of the development of the village. 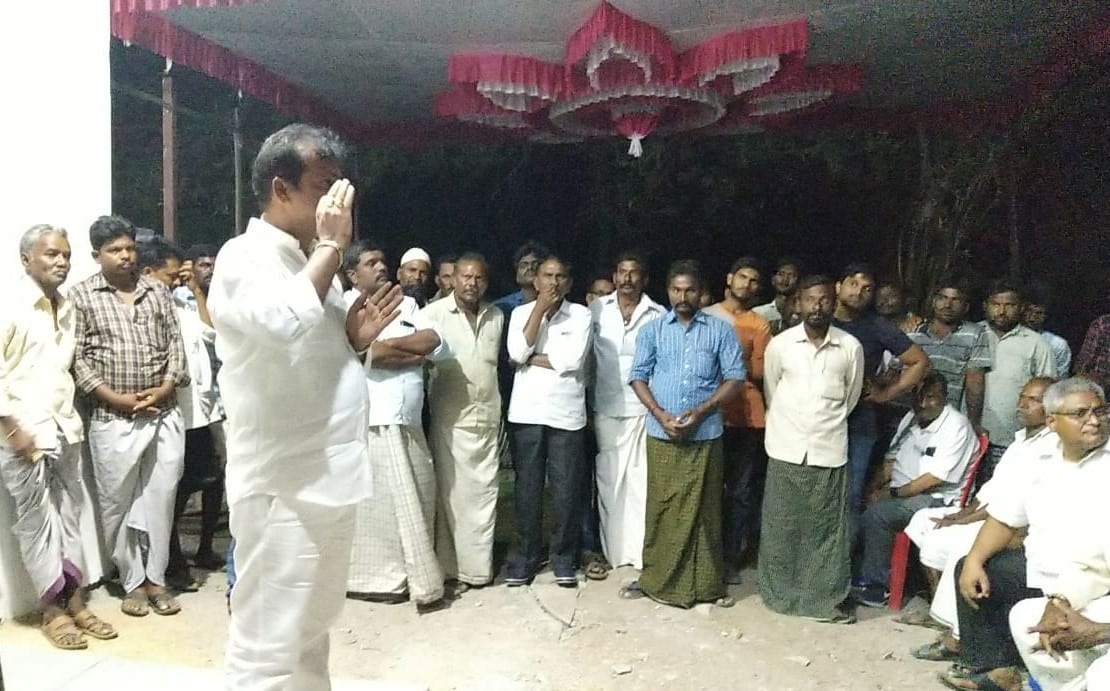 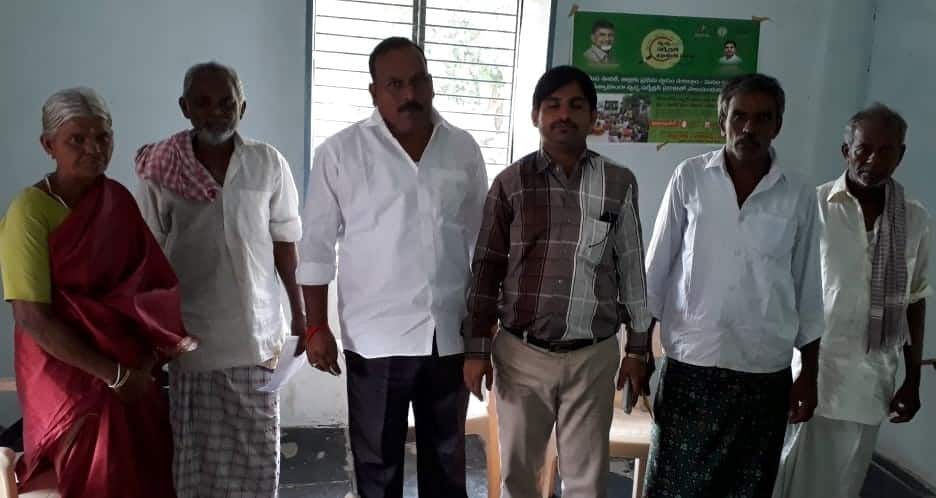