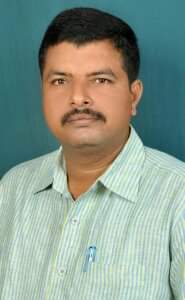 Godishala Ramesh Goud is an Indian Politician of TRS and State General Secretary of Karimnagar Village, Mandal & District, in the Indian State of Telangana State.

On 20th March 1978, Godishala Ramesh Goud was born to the couple of Mr: Godishala Bhomaiah and Mrs: Godishala Vasantha in the Karimnagar District in the Indian State of Telangana.

He finished Graduation from SRR Degree College located at Karimnagar in the year 2002.

Ramesh Goud his Professional Career and started his Own Business, and ever since he started the profession he simulteneously handled his family responsibilities.

Ramesh Goud was elected as Telangana BC Souram District President from Karimnagar in the year 2001.

In the year 2006, Ramesh Goud began his Political Career by entering the Indian National Congress (INC) often called a Congress Party to attain the political requirements of the people while also providing a specific service.

As a part of INC, Ramesh Goud express keen interest and performs every activity as a Party Activist by discharging his duties with a code of conduct and also for the recognition of the respective party.

His unwavering commitment and true effort gained him the position of District youth General Secretary in Karimnagar and has been constantly working for the people, thinking about their welfare, and gaining immense admiration from the people.

Ramesh Goud was appointed as SC Committee General Secretary in the year 2009 to till 2014.

In the year 2011, Ramesh Goud was elected as BC Sankshena Sangam State General Secretary in Telangana.

Later, In the year 2015, Ramesh Goud switched from INC to Telangana Rashtra Samithi(TRS) as he was highly inspired by the party founder Kalvakuntla Chandrashekar Rao’s sense of work during the Telangana Movement.

Upon Joining, he was designated as the State General Secretary of Telangana from TRS in 2016 to serve the people and tackle the issues raised by executing his tasks effectively and adhering to the party’s policies and guidelines.

He was appointed as Akila brother Goudla Sangam State Youth President in Telangana in the year 2016.

He was also Promoted as Mandal President in the Mandal of Kaddam in the year 2020.

During Telangana Movement, Ramesh Goud played an active role and fought for the separation of Telangana from Andhra Pradesh and to form the Telangana as a separate State and He lent great support to the Telangana Statehood 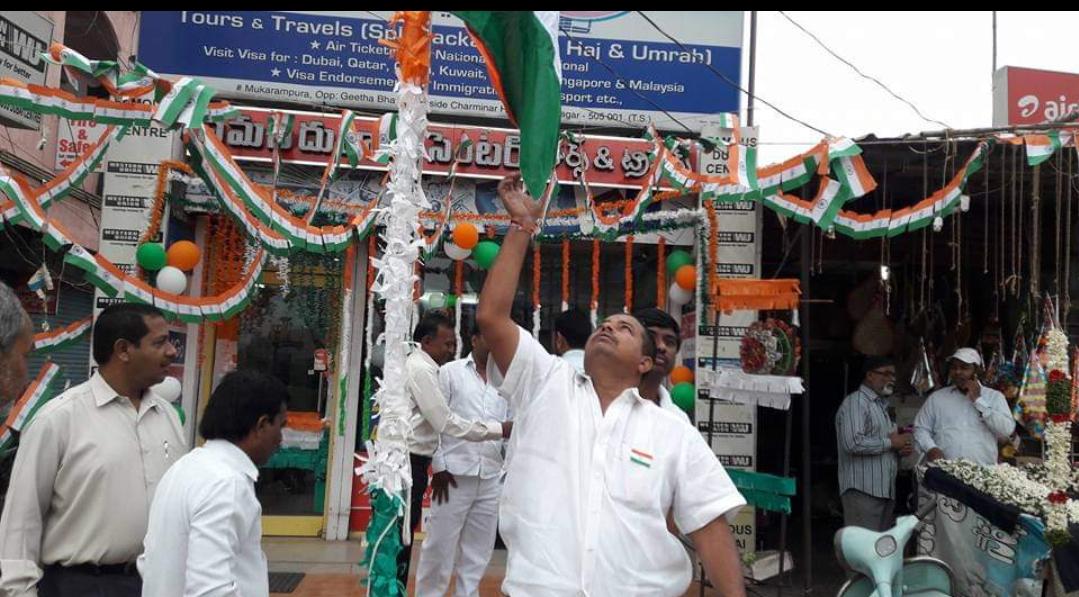 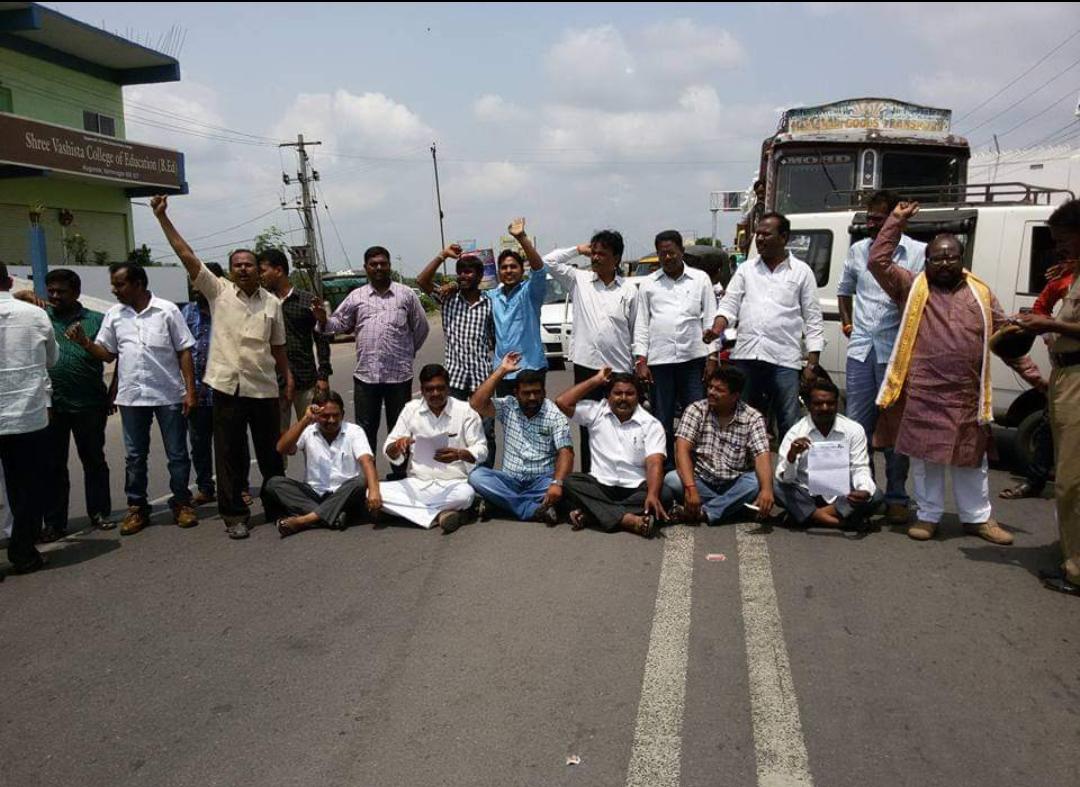 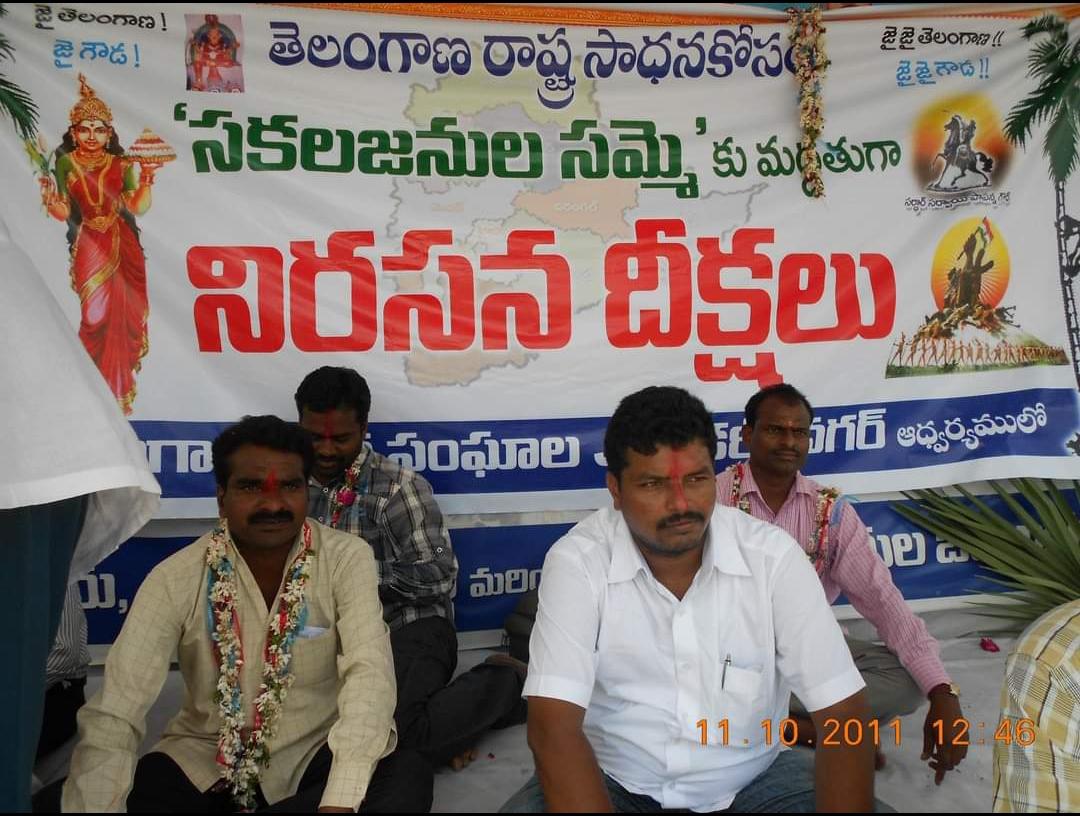 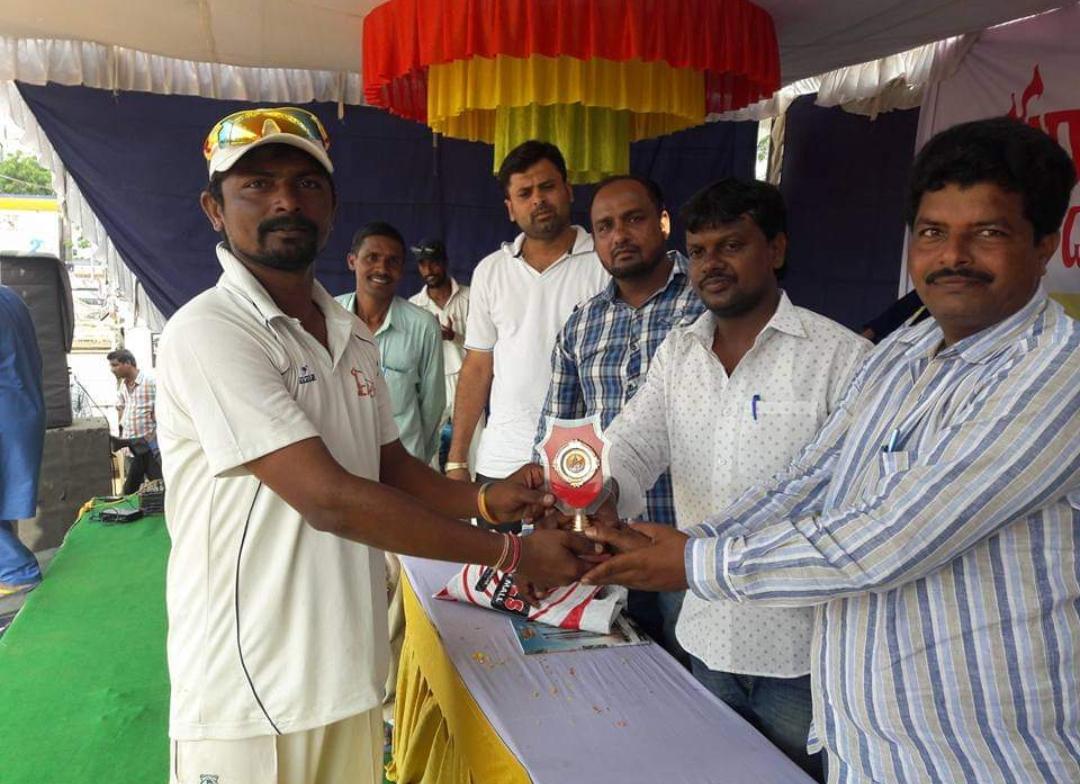 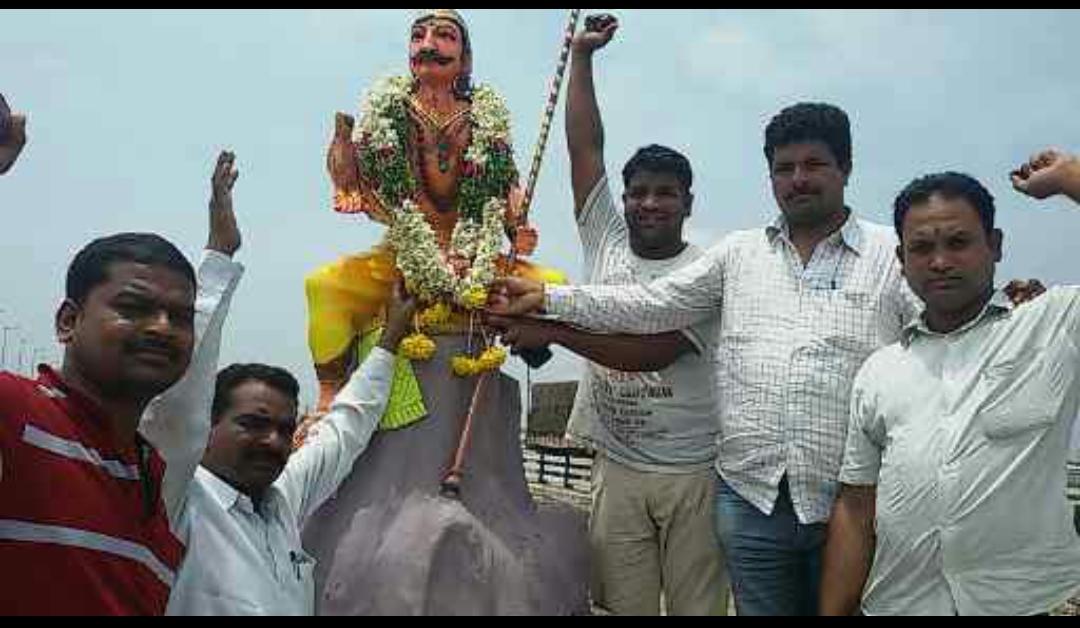 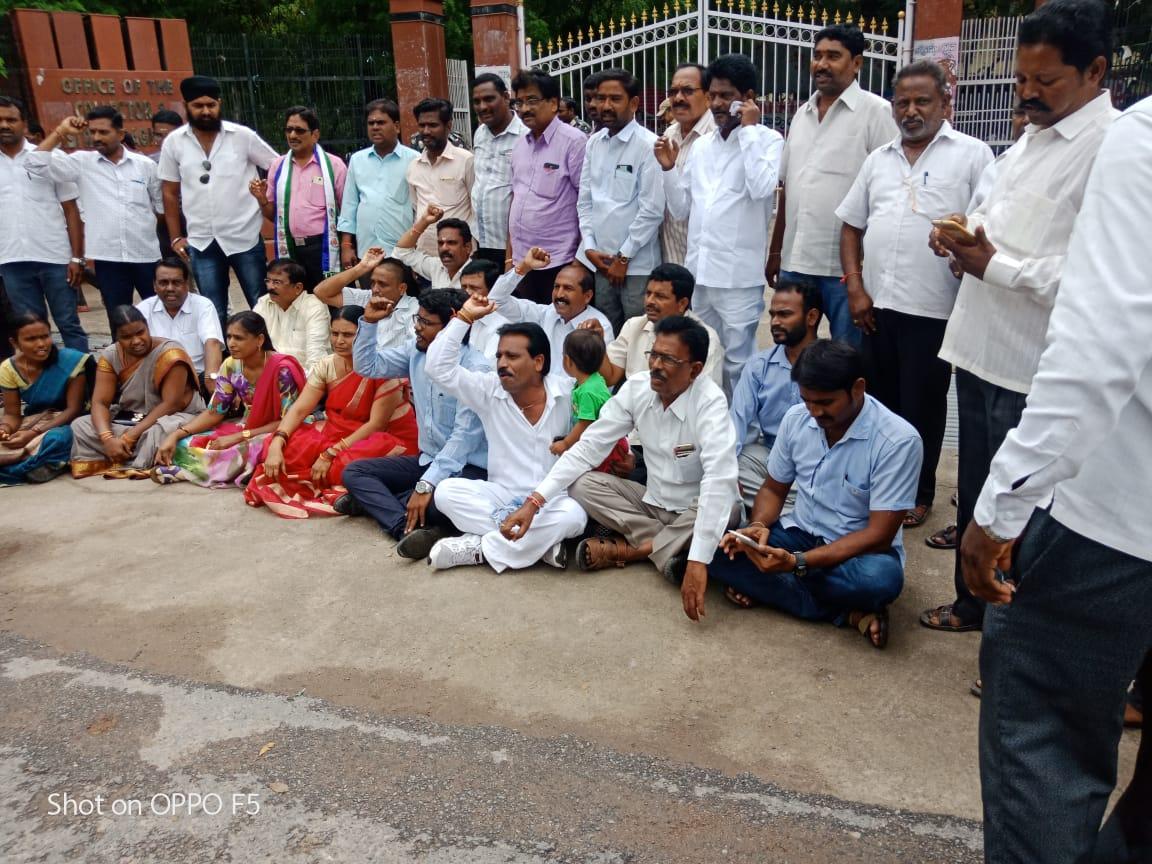 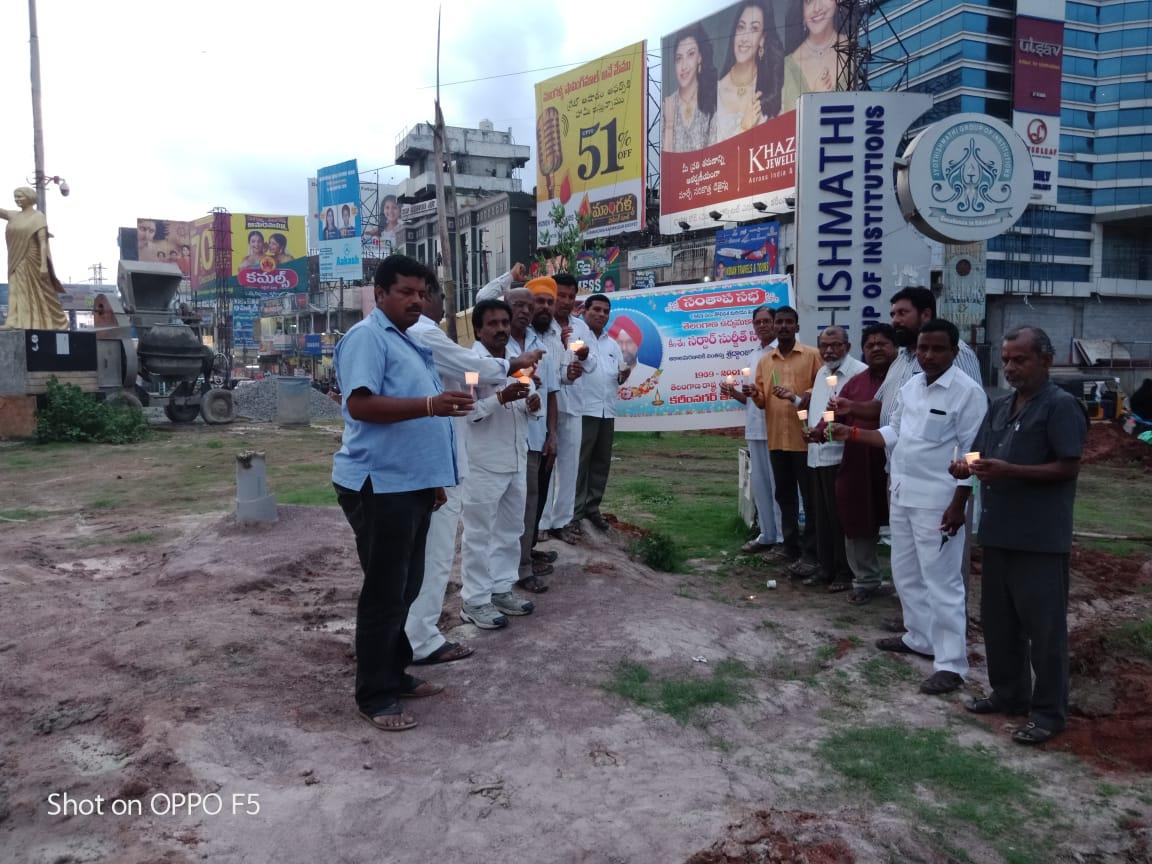 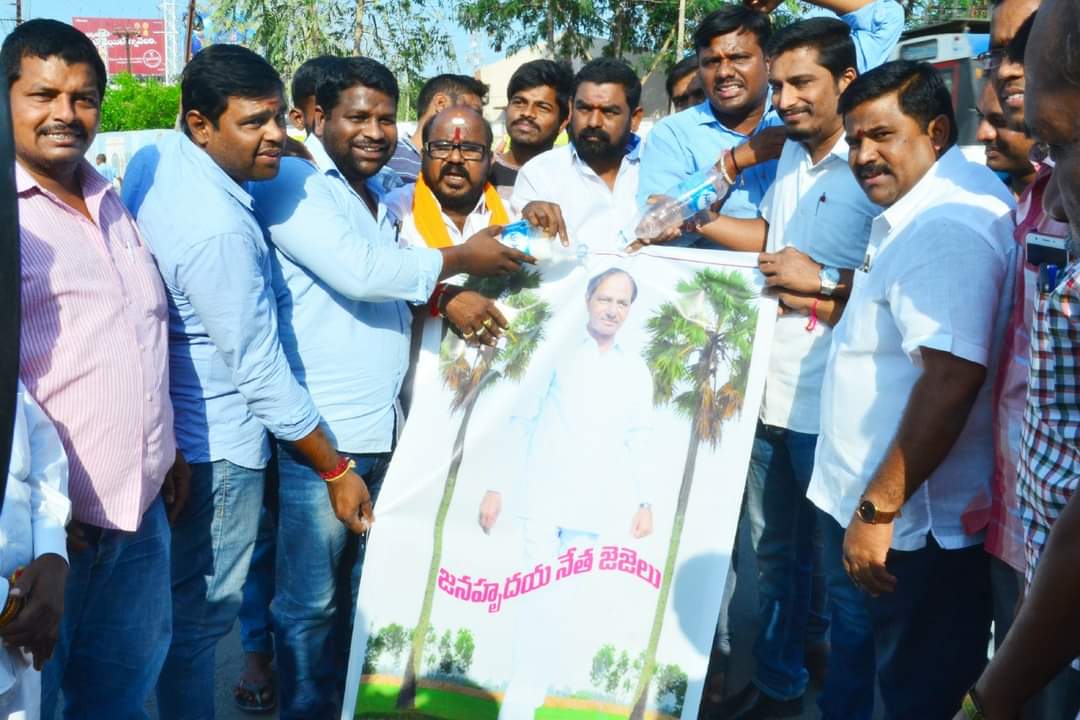